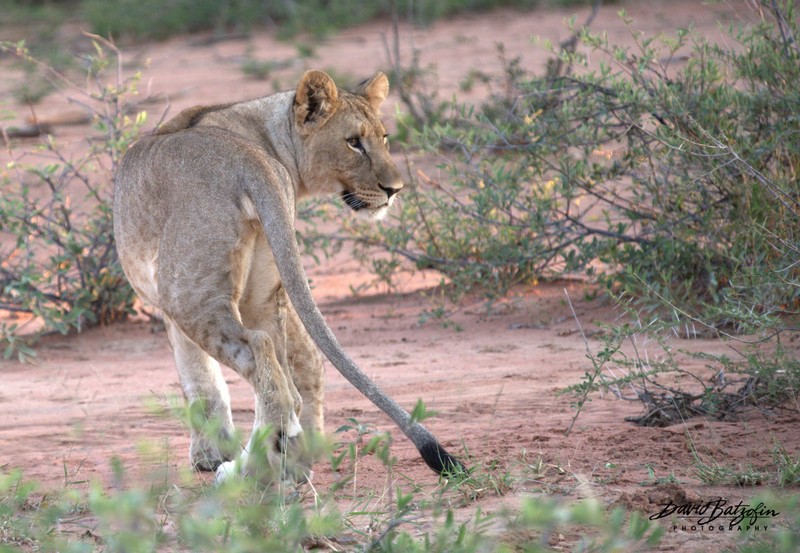 Why was this young lion so jittery? It kept looking back into the nearby bushes while heading in the opposite direction at a rapid pace. 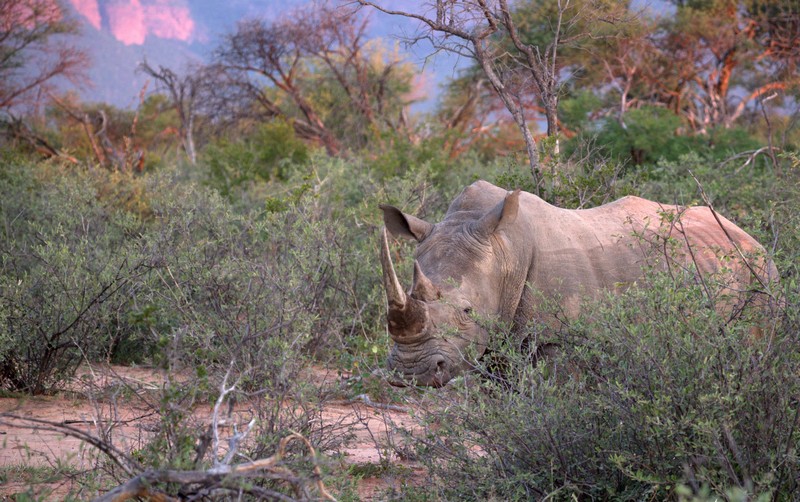 This is what had attracted the attention of the young lion. This particular White Rhino was on its way back from a wallow in a nearby water source when it stumbled into the small pride. The lions were more curious than intent on turning this into a meal as they were all young and possibly inexperienced when it came to a rhino. 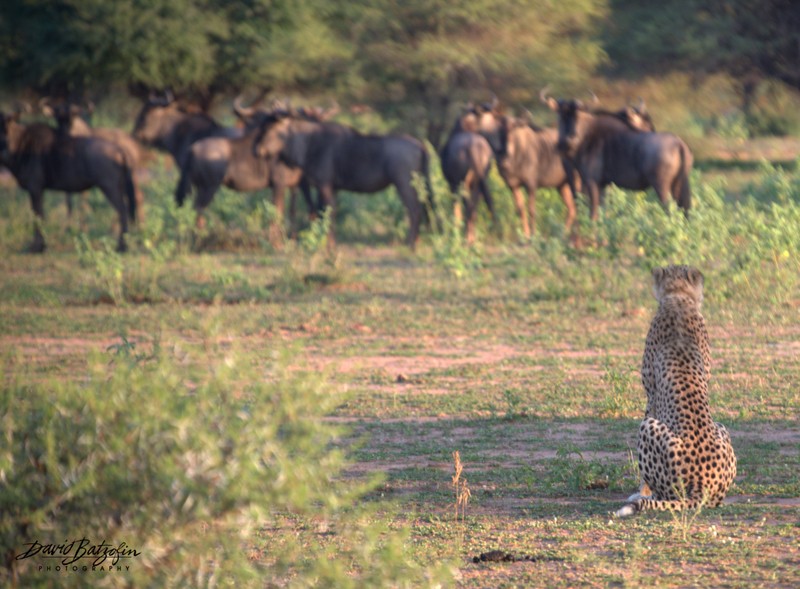 Watching lunch? This cheetah was one of two brothers that were keeping an eye on this wildebeest herd. 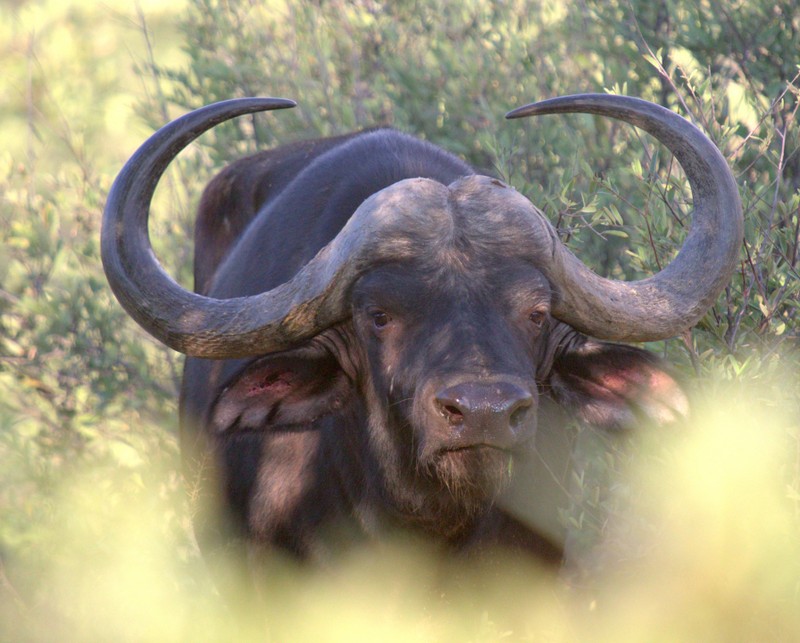 DO NOT F&*K WITH ME! Buffalo are notoriously bad-tempered for no apparent reason. And the size of the horns on this individual is reason enough to keep well clear. 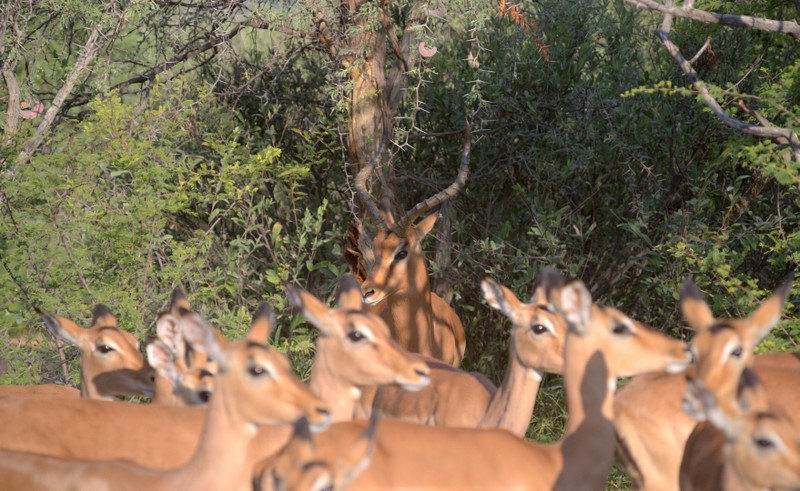 Keeping the ladies in check. A male impala, especially in the mating season, has to keep control of his hareem as well as fight off competitors. Not easy to do and the rams often succumb to bad nutrition and predation during this stressful time. 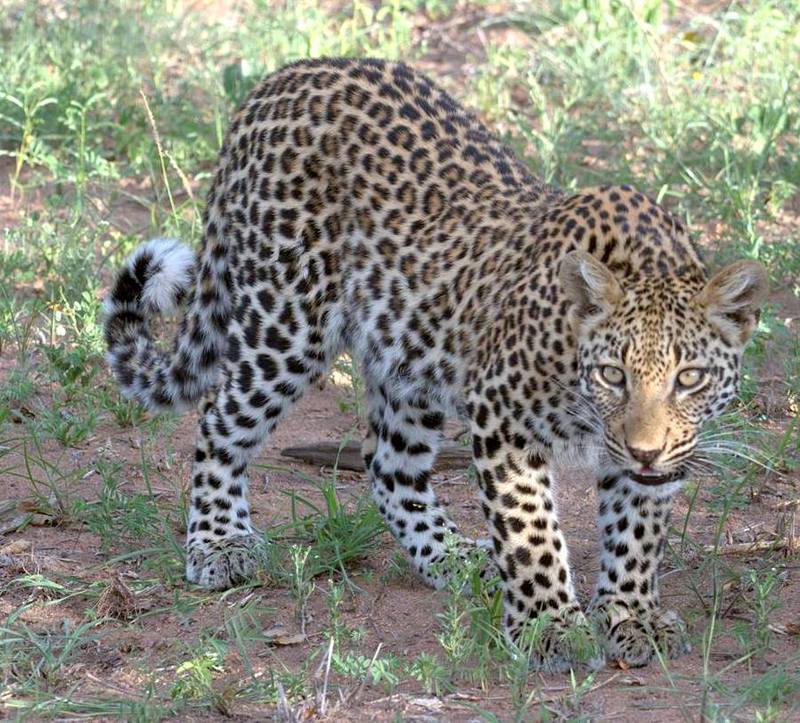 Even though I was sitting in a vehicle, the potential danger from this young leopard is still real. 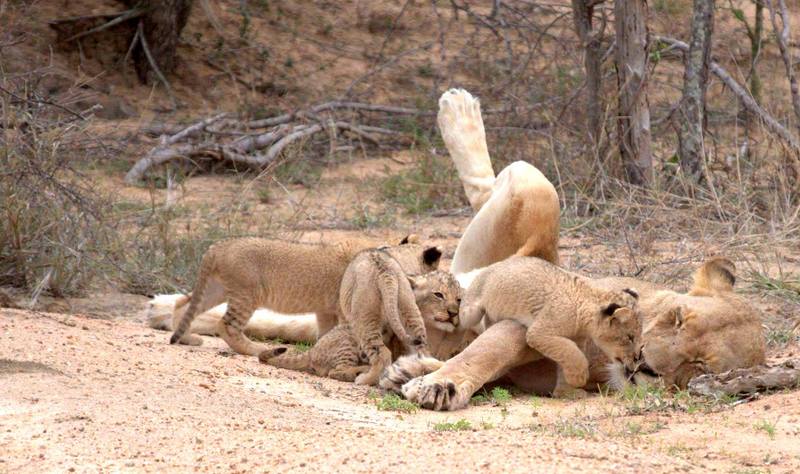 Buffet time. A lioness lies in the soft sand so that her litter of cubs can have easy access to food. 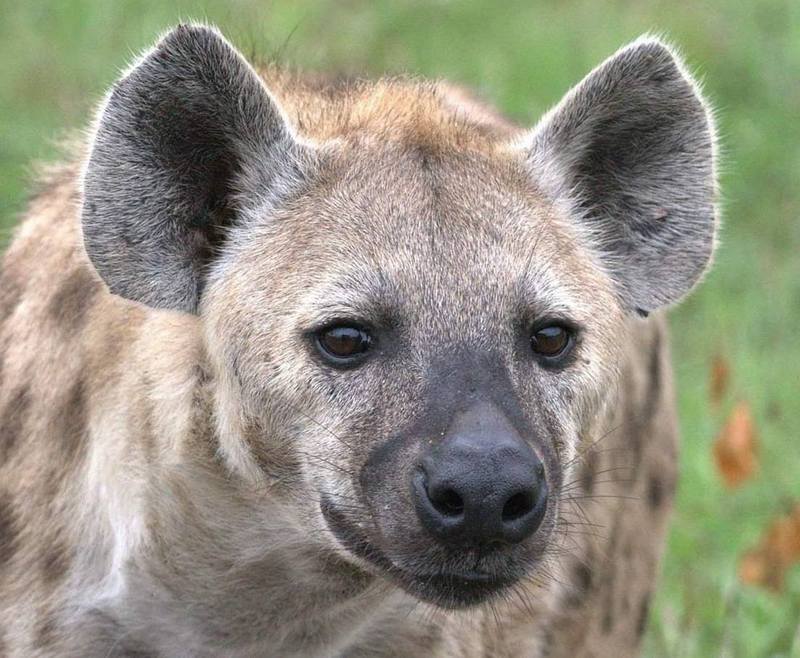 No laughing matter. A serious Spotted Hyena looks on. One of my favourite animals for a variety of reasons. 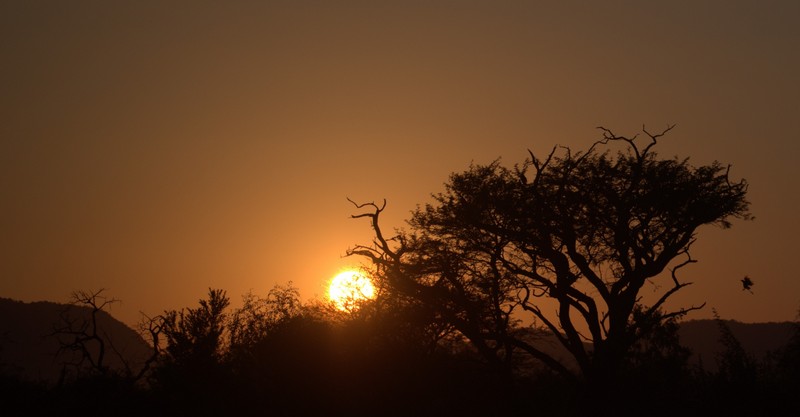 Another ending to a glorious African day. Can you spot the bird coming in to roost for the night? It is moments like these when I once again fall in love with a continent that can be harsh and unforgiving. 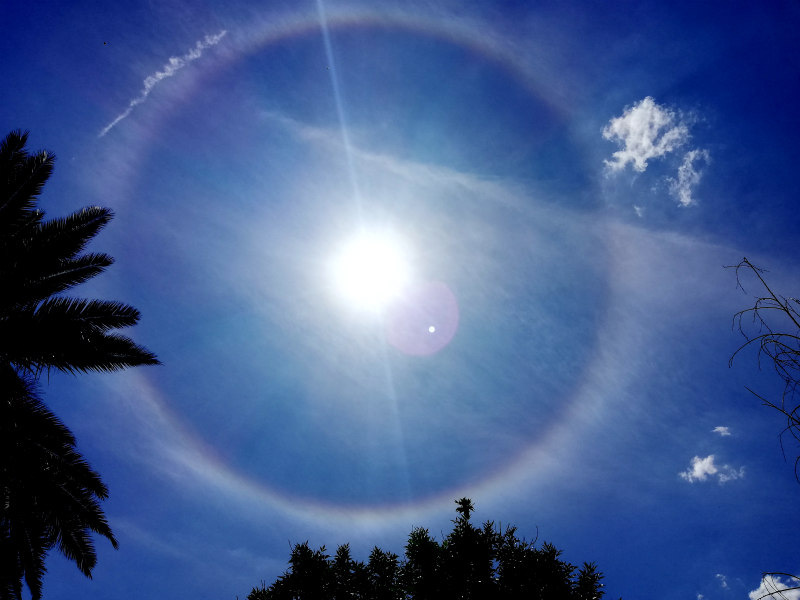 Just when I thought I had seen it all, this occurred over Johannesburg on Sunday morning! An event that I have not photographed before.

FYI: Halos are caused by cirrus clouds. The ring is made up of tiny, ice crystals. Sunlight shining through these crystals causes the light to be refracted, and, at the correct right angle, it allows us to see the halo.

I must go down to the sea again. Thonga Beach Lodge.

Do you know where you are going to?

A memorable morning near Gisenyi, Rwanda

I arrive at my hotel in Lisbon. Welcome to the Dom...