A new sponsor for Travel & Things. A photo software product called Ribbet that I have been using for a while has come on board with a 5-year sponsorship deal. Many thanks to Ben in Australia and the entire international team for your professionalism and enthusiasm. In this posting, I take a look at the various layer options that are available.

So what can Ribbet do? To quote from their website, the software can be used to… 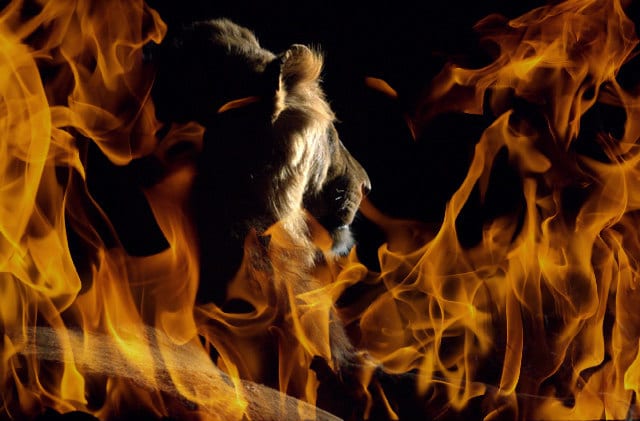 This past week I have had an opportunity to try out certain aspects of the software that have, until now, been unavailable to me as I was not on the Premium Package. But one step at a time… Let me start by saying that there were NO real fires, NO animals were hurt or in any way interacted with in a disrespectful manner. I see as a testament to the quality of the layers available that certain people had written to me to find out if animals HAD been harmed! By far my favourite overlay is this ‘fire’ selection. Given half a chance I would have become a photographic pyromaniac, were it not for the fact that it is only the really powerful species that it works with well. 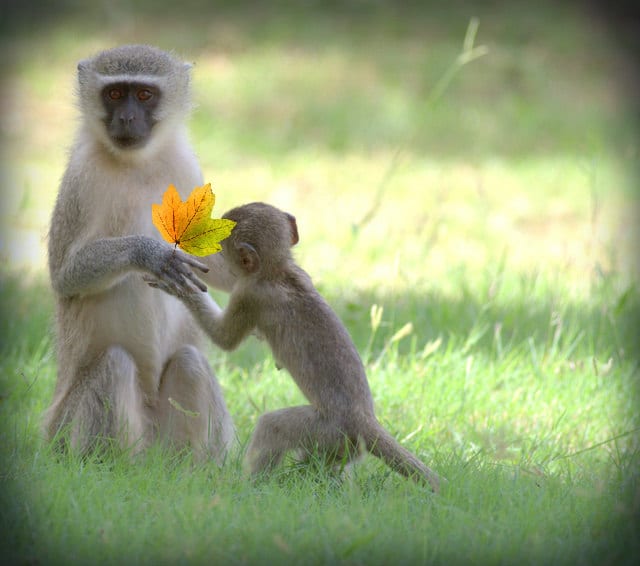 I pondered for quite a while before I simply added the lead to the paw of the female monkey. I am not usually one for manipulation of any sort, but For research purposes, I did want to put this software to the test. Ribbet certainly makes workflow simple and painless and turns the process into an enjoyable experience. 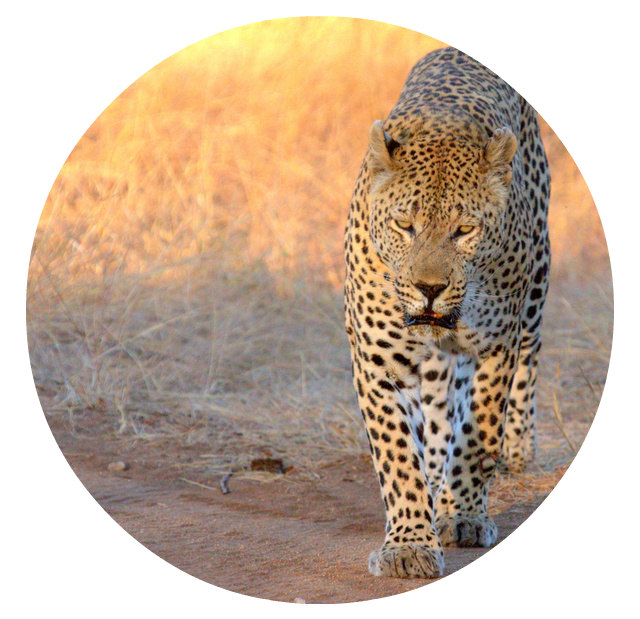 Need to make an image stand out? Then try one of the photo frames on offer. Once again, I was just playing around to see what the final effect might look like and I must say that I was surprised how easy the frames were to work with and how this one helped to make a statement with my image. 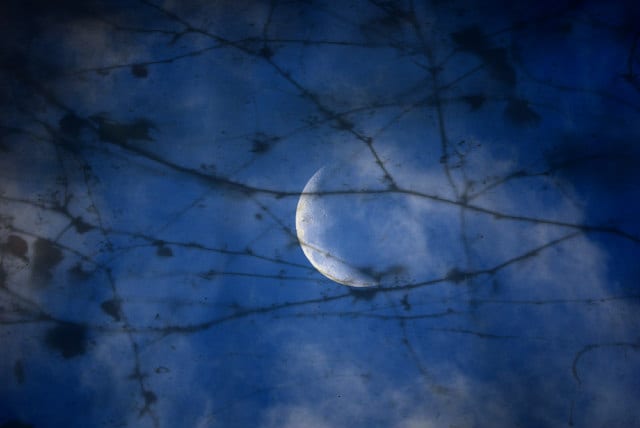 It is always difficult trying to get the moon as well as the foreground in focus. With an overlay, it is the simplest of tasks and makes for an impressive final composite image. 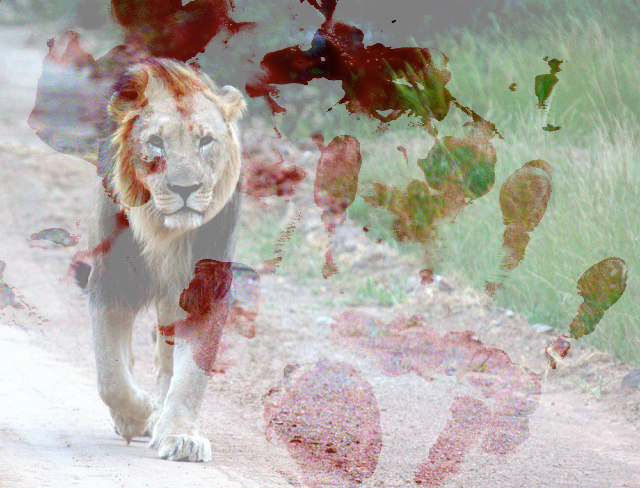 Blood on the tracks? Certainly possible with an image of a lion and a Halloween overlay. 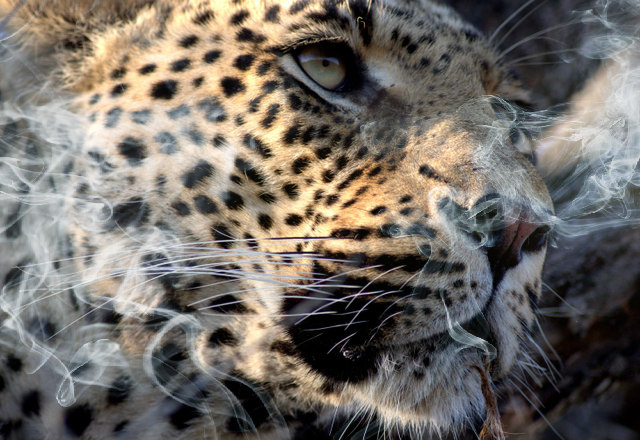 Much like the flames that seemed to be licking around the earlier image of the lion, there was smoke but no fire around this leopard. A wisp of smoke to add a layer to the story of this image. 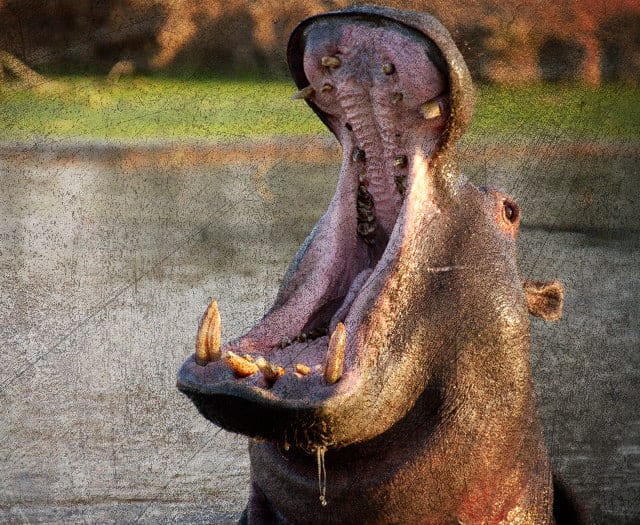 I did not want to set this hippo “on fire”, neither did I want him to vanish in a cloud of smoke, so a textured overlay was the next best solution. 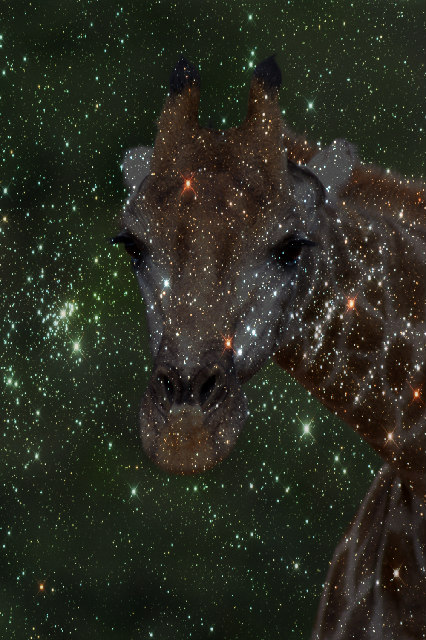 Did you know that there is a constellation called The Giraffe? Well, now you do… 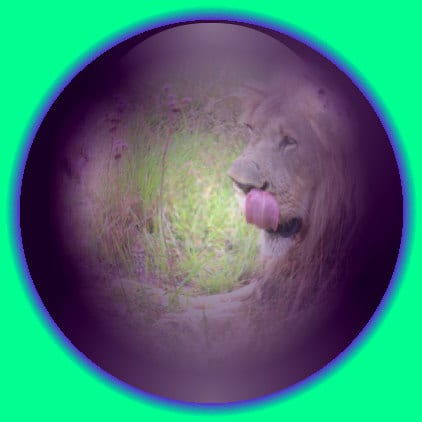 Not quite a crystal ball but an effect that you can use that will allow you several individual choices to make this final image. 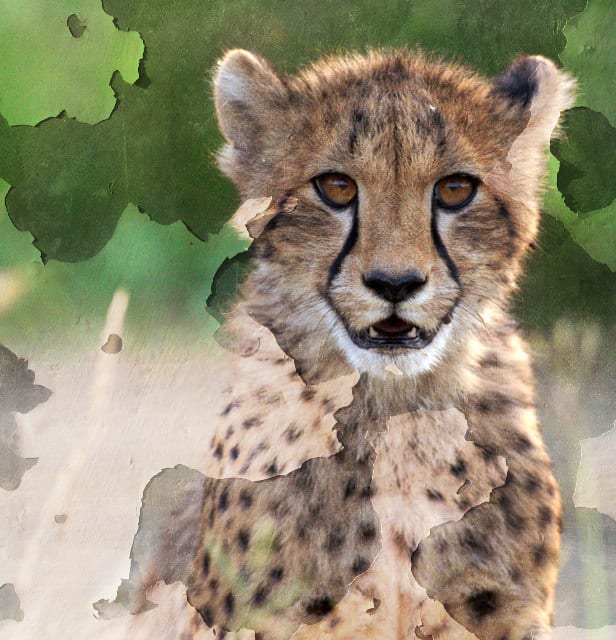 Hidden in the camouflage, this cheetah cub seems to blend into the overlay, turning what might be considered an ordinary image into something with a bit more pizazz.

I would suggest that you get the Premium Package or you might be frustrated at the fact that certain aspects will not be available to you. Considering that the majority of the application is available for free, the monthly subscription is not that expensive. Over the coming weeks and months, as I get more adept at using this software, I will be posting more reviews on my results. Suffice to say that with just a minimal amount of practice, I have been able to enjoy the process of processing again, rather than seeing it as a chore. 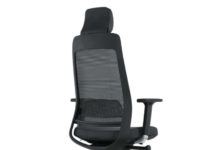 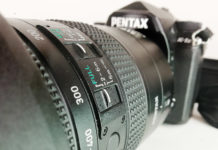 An outing with Safari Blue. Fumba,Zanzibar

wildlife two…back to the bush

Struik Nature, I review books from my home library. Part...