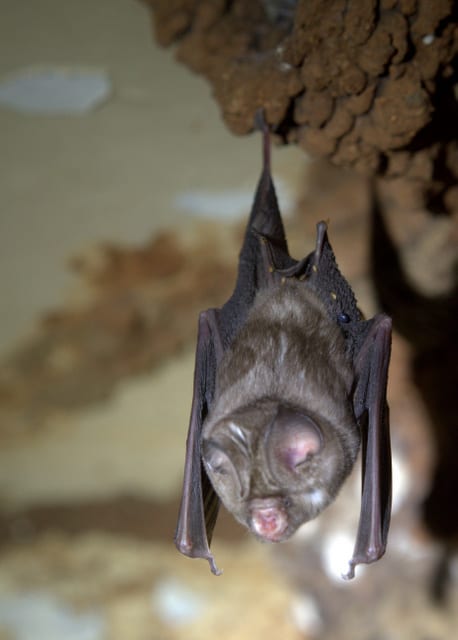 Welcome to Bat Appreciation Week 2020. And yes, it does exist, not merely made up due to the possibility that bats might have been responsible for the spread of the Coronavirus. To ally that (yet to be proven) fear, let us celebrate rather than vilify this tiny, but important species.

Did you know? There are 1100 bat species worldwide? Of the 75 species found in Southern Africa, South Africa is home to 65. 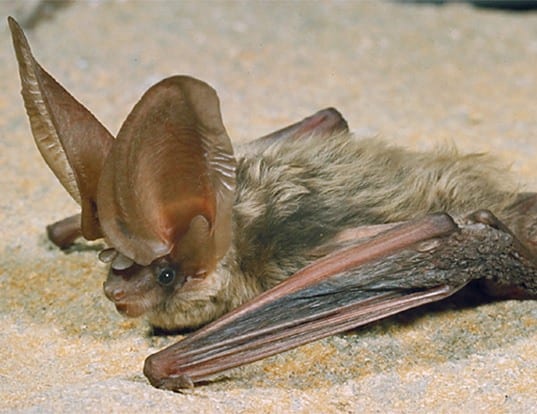 “What big ears you have”! The largest species found in South Africa is the Wahlberg’s epauletted fruit bat, which can reach a size of 12-25cm and weigh in at an impressive 80gr. 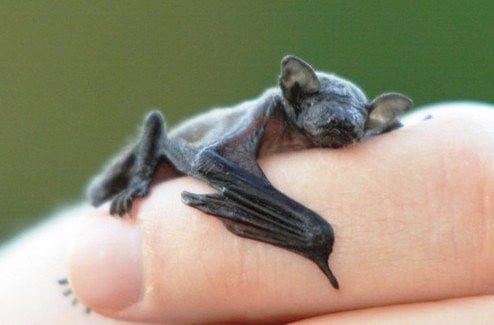 On the other end of the scale is a species known as Kitti’s hog-nosed bat (found only in Western Thailand) that weighs about 2gm. This bat is so tiny that it is often mistaken for a Bumblebee. It is Number 2 on the list of worlds smallest mammals. The tiniest would have been a Batodonoides vanhouteni, weighing in at 1.3gm, but it is now extinct. 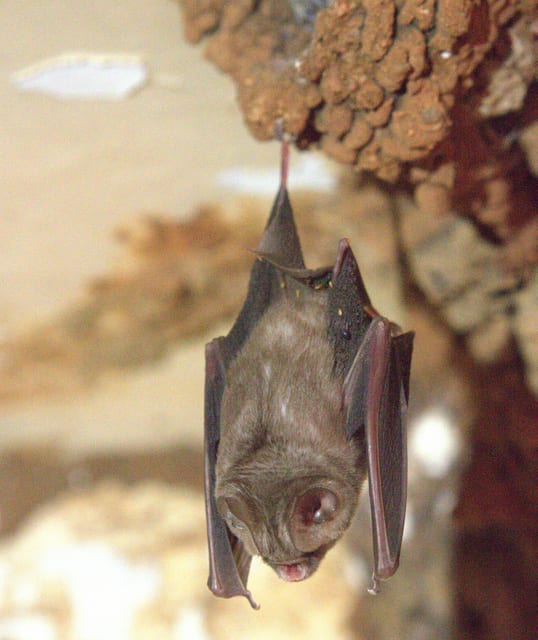 Bats have, more often than not, been associated with witches, wizards, and the dark arts, but nothing could be further from the truth.

FYI: This a Hipposideros caffer – Sundevall’s Leaf-nosed Bat, a species feeds on insects and mosquitoes. 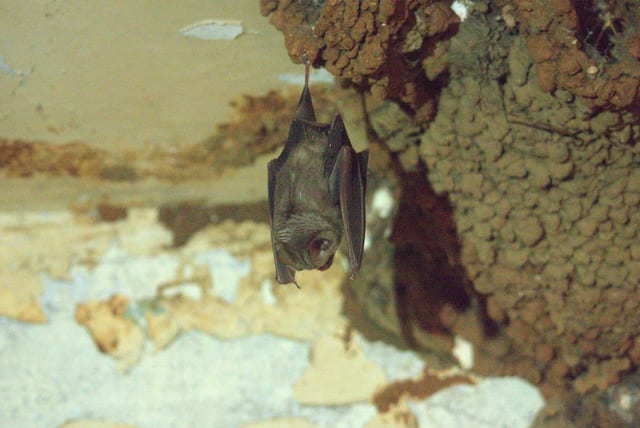 Some of the regular questions asked about bats are:

1] Do they carry rabies? Certain species are known to carry lyssavirus, a rabies-like virus. Although recorded deaths are in the single figures, in our known history, free-handling of bats(as with all wild animals) is discouraged. There are more recorded cases of deaths from bites of domestic dogs carrying the disease. In South Africa, Jackal and Yellow Mongoose are also known carriers.

2] Will bats will bite you and suck your blood? In South Africa, we have Megachiroptera (fruit-eaters) and Microchiroptera (insect-eaters). The so-called ‘vampire bats’ usually feed on blood taken from domestic cattle and none of those are found at the Southern tip of Africa. There is a single species of False Vampire bat that eats soft and hard-bodied insects.

4] Is the expression “As blind as a bat” accurate? Nothing could be further from the truth. Bats have exceptional vision that, as nocturnal mammals, makes them sensitive to both natural and artificial light sources. As their eyes are specifically designed for low light conditions, they tend to steer clear of both where possible.

5] Will they get stuck in your hair? No, they won’t. Bats have highly developed echolocation skills that allow them to avoid contact with obstacles as minuscule as a single strand of hair. 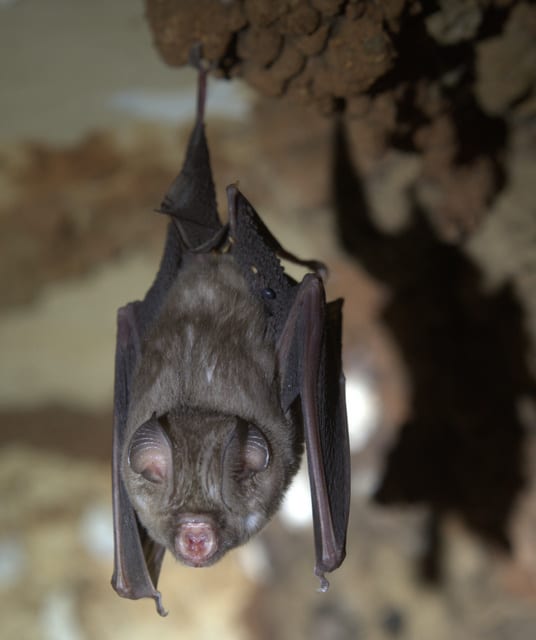 Given the current COVID-19 lockdown situation in South Africa, here are some facts that you can share online during Bat Appreciation Week.

Bats are the only mammal that is capable of sustained, powered flight.

They make up 20% of all mammal species

They have arm and hand bones similar to humans, with their wings having four elongated fingers and a thumb.

Bats groom themselves regularly and they are known to comb themselves using the claws on the feet and tip of their wings.

A group of bats is usually called a colony, but are sometimes referred to as a “camp”.

Bat guano can be used as a compost agitator as it speeds up the decomposition process.

Bats are a protected species in South Africa. 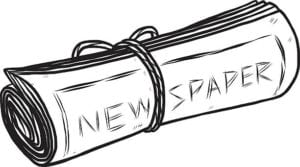 So the next time you encounter a bat, don’t reach for a  rolled-up newspaper to try and swat it out of the air. Stop, and take a moment to appreciate this mini marvel that is doing its part in ridding the world of mosquitoes and other harmful insects.

Certain images are the copyright property of

Am I sleeping at the office or working from home? My COVID-19 update.

Clinging to the wreckage… 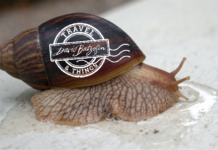 Behind the scenes at #safariLive at Wild Earth. Sabi Sand

The Oyster Box, some final thoughts.

The Oyster Box, KZN. Like a phoenix risen from the ashes

On the road again…and what to pack