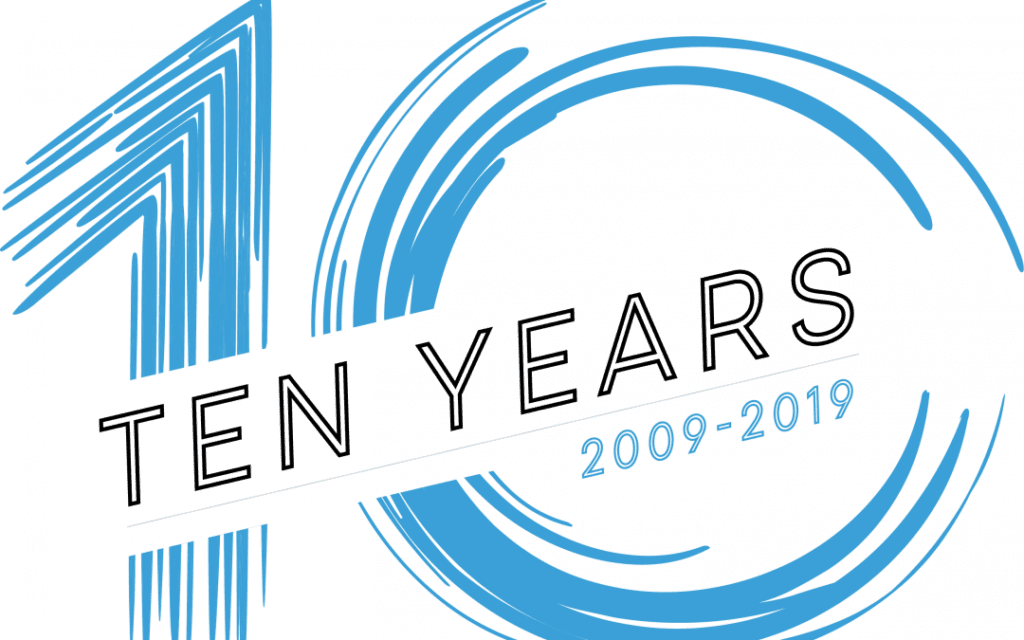 Where has the time gone? It was on this day back in 2009, that I started my Travel & Things Blog. It was begun as a platform for my newspaper articles…I was writing for The Citizen newspaper at the time, I had no idea that a decade later and almost 1000000 readers, that I would find myself on a new platform with a rebranded and reenergized product. I still cannot believe that one of the early readers of the original posting of this Arabella story was from GUAM! I had to look it up on a map as I was uncertain of where that tiny island actually was. 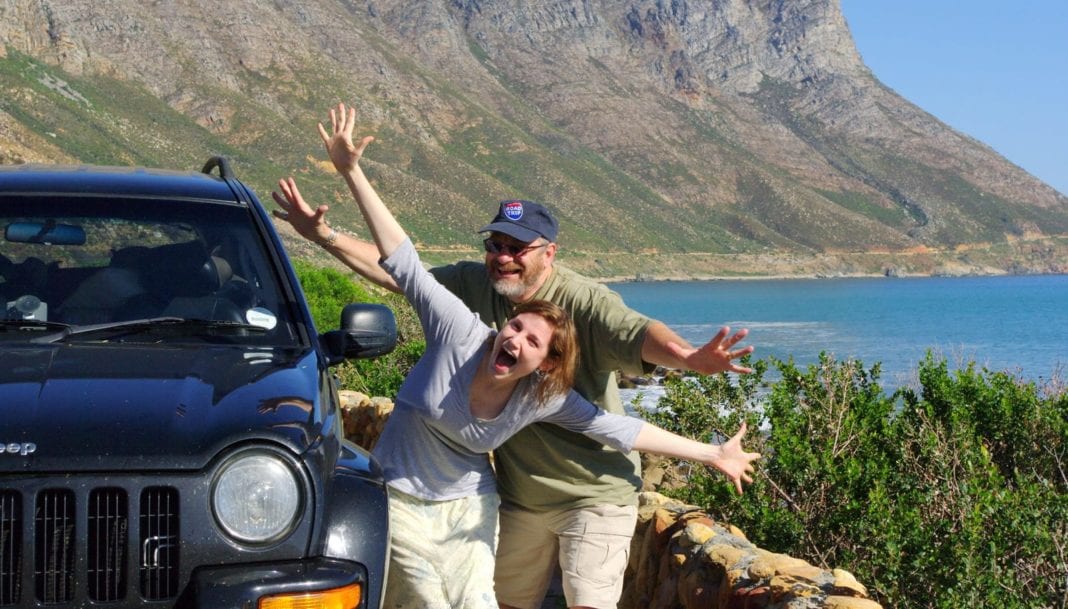 Posting number #1 came at the end of a road trip that my daughter and I had undertaken to get her to Cape Town where a new job and career that awaited her. 9 days to get to the Mother City from Johannesburg and not a single argument or clash about music choices. The memories of that trip will remain with both of us. 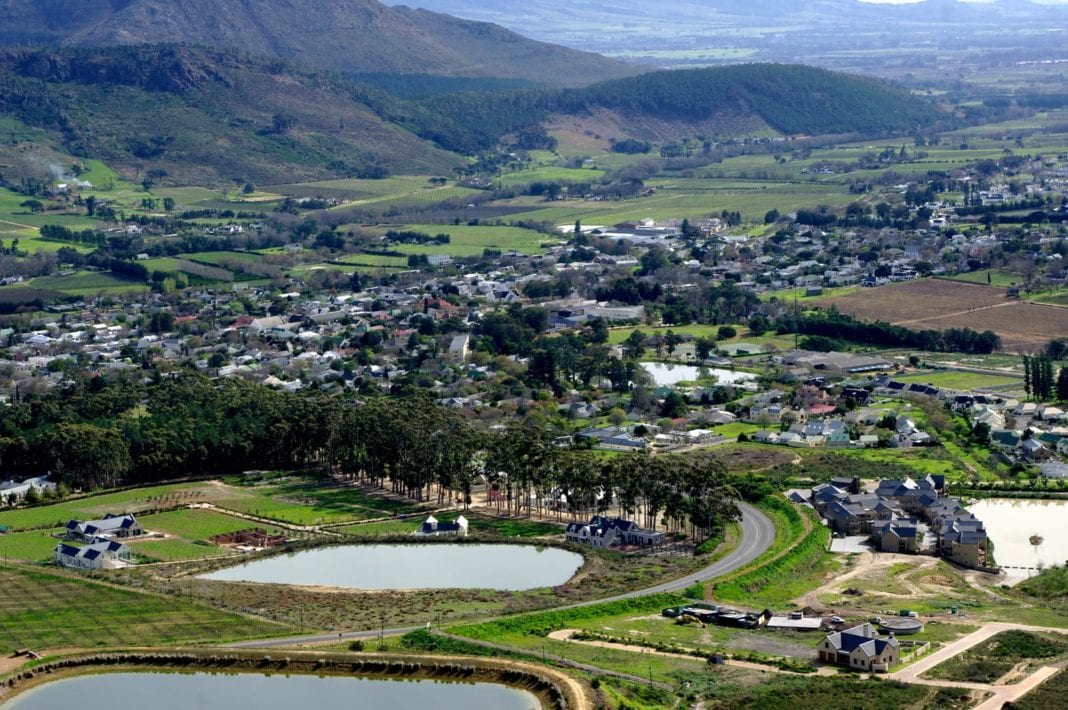 We were in Paarl when I got a call from a PR company asking if we would like to add in the Arabella Hotel and Spa as our final stop before getting to Cape Town. We both took a moment, then in unison shouted: “YES PLEASE”! 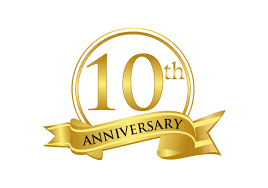 For this commemorative 10th anniversary reposting, I have added images to make it more consistent with the way my current postings are laid out. 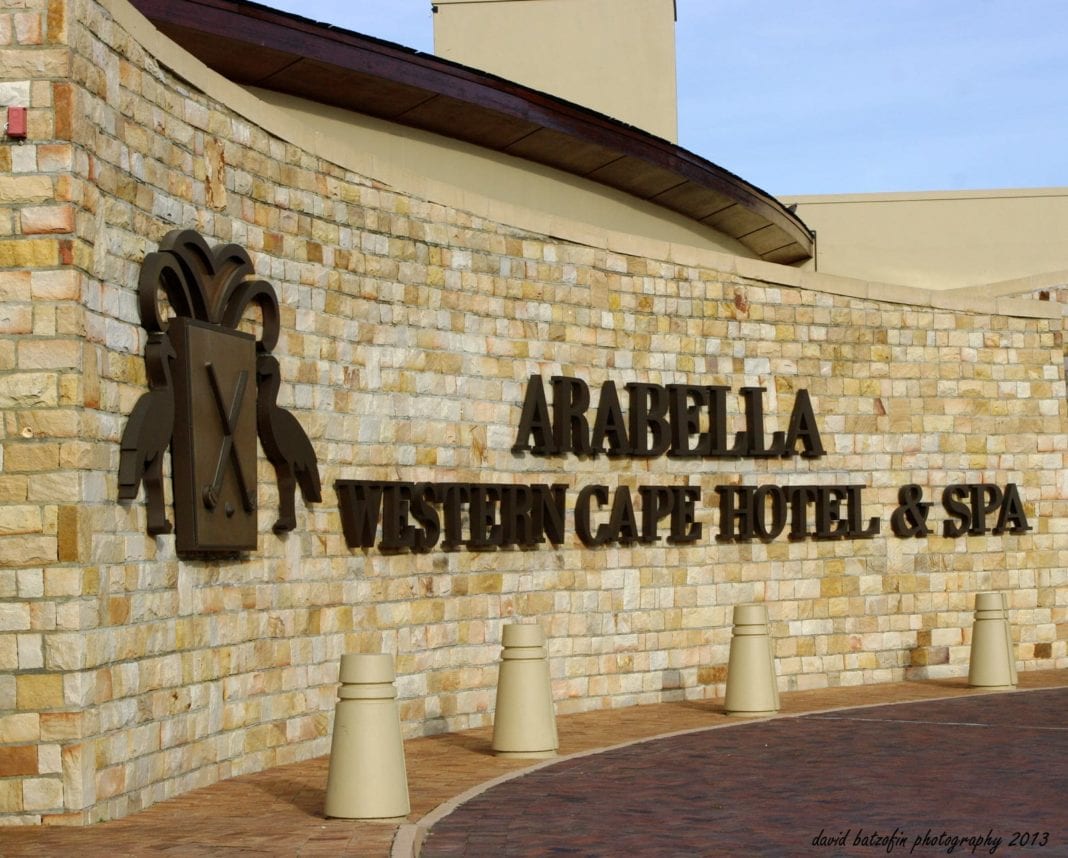 I have to admit to being a bit of a Spa junkie, so when I was recently offered the opportunity to try out the Spa at the Arabella Western Cape Hotel & Spa my only question was “What time should I be there?” 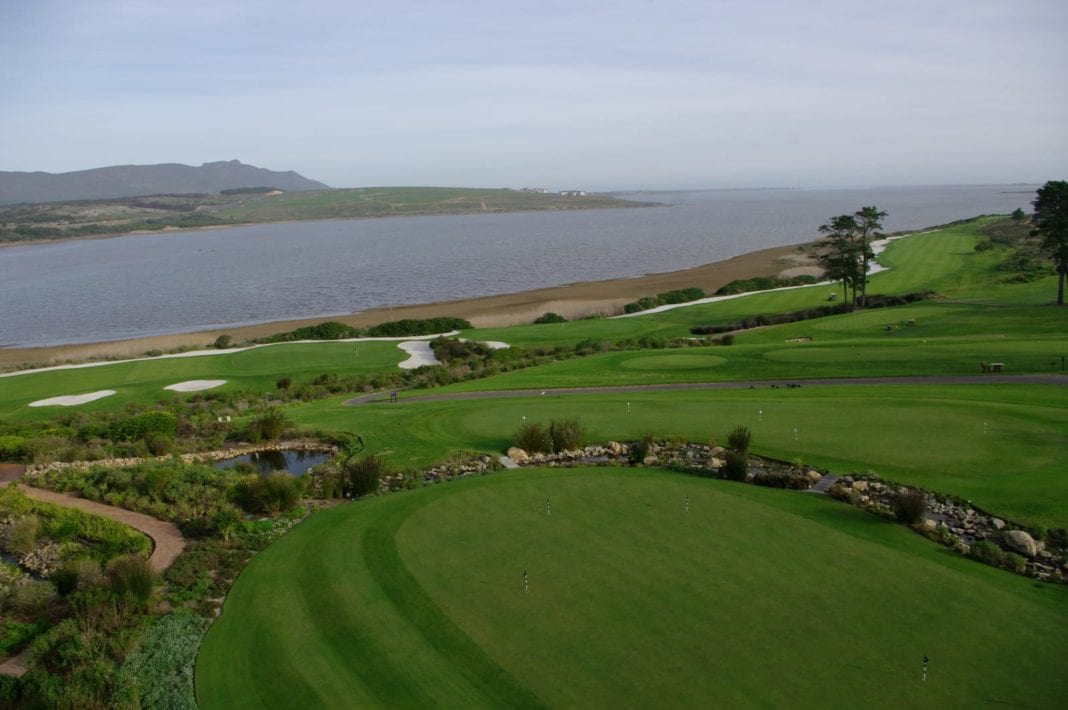 This hotel and spa must have one of the best views in the country, being situated as it is  It is also home to one of the best golf courses in South Africa…or so I am told. I cannot see the value in chasing a little white ball while dressed like Rupert the Bear. But before I incur the wrath of every golfer, I did walk part of the course and it is stunning! 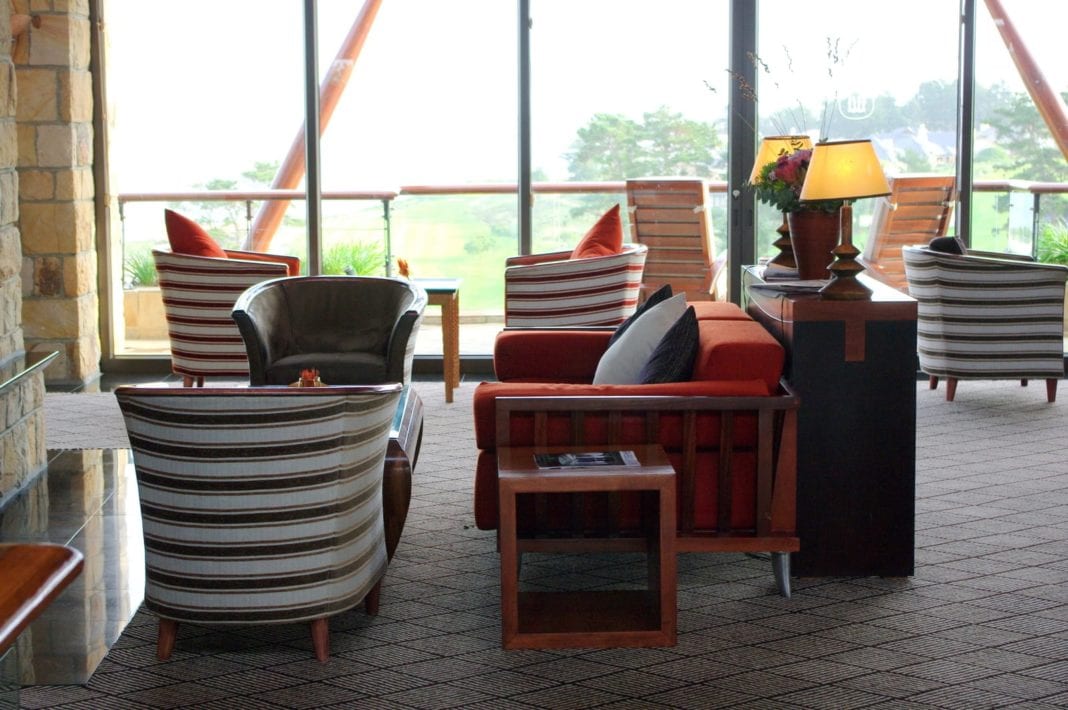 The views from the lounge in the main reception area are spectacular, and I can see why seating here is at a premium. There is also a cigar bar that I was tempted to try out, but time constraints did not allow me to. 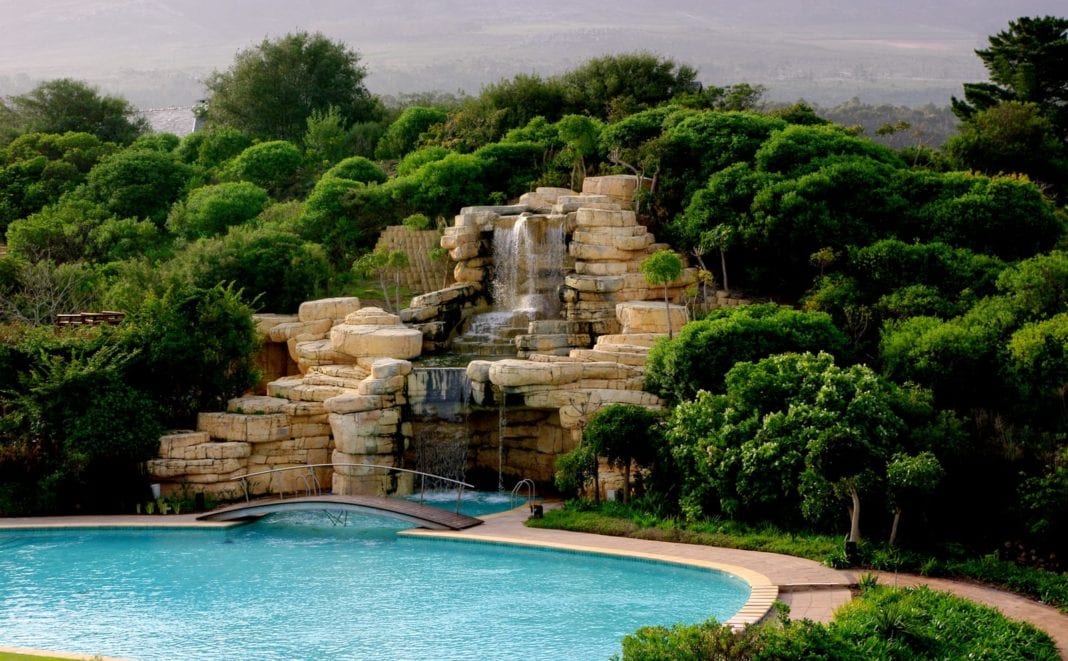 But before I get to the treatment I have to mention the accommodation. Every room has its own balcony that looks out over a huge water feature and swimming pool. Because of the noise this waterfall makes, the hotel very thoughtfully turns it off at night. 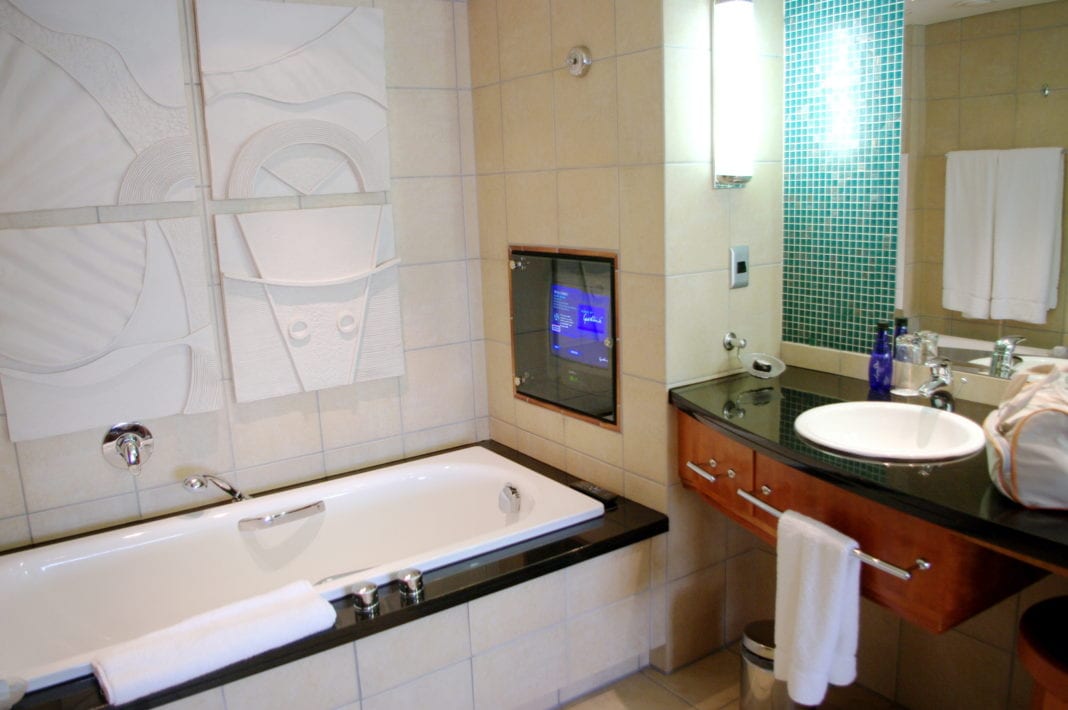 Aside from the glorious bed linen, goose down duvets and rosewood furniture the best feature of my suite was the fact that there was a tv built into the wall at the foot of the bath! The only problem…no-one seems to have invented a waterproof remote control! 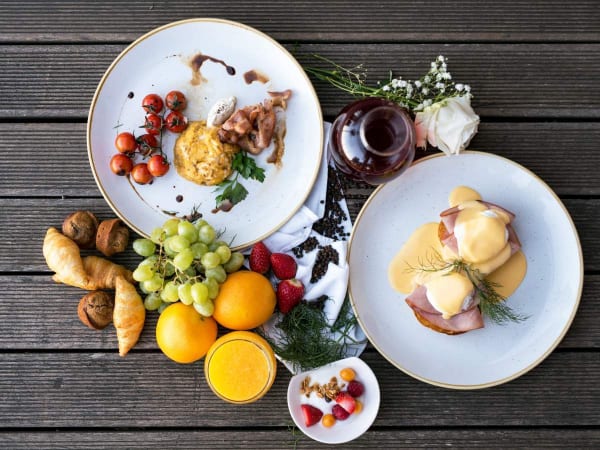 The breakfast that we enjoyed had more than enough variety to satisfy the most serious food junkie. And after a drive, though parts of South Africa where chicken is considered a vegetable, there were plenty of real veggies on offer! The staff, some of the best I have met in my many travels. were friendly and attentive without being intrusive. (This image is for illustration purposes only and was obtained from google images) 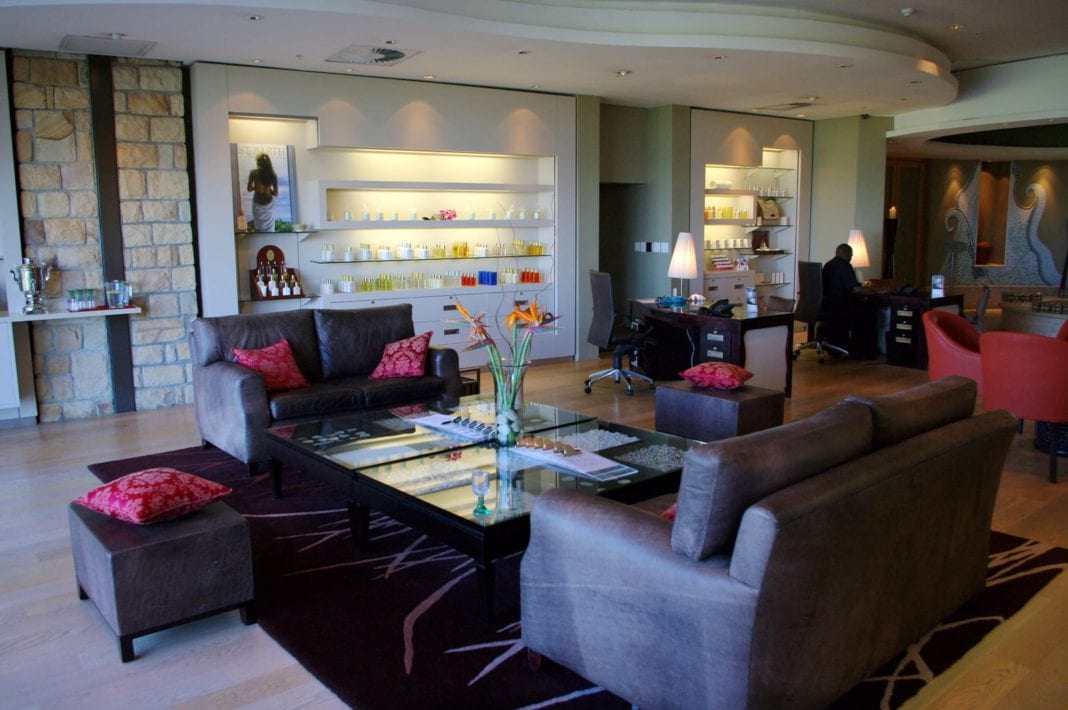 But I was not here to eat the food and look at the stunning views! No, it was spa treatment I wanted and that is what I got, in spades. I have frequented many Spas both locally and internationally, but the signature African Rain Forest Experience at Arabella has to be the most spectacular treatment I have ever had. Most treatments take between 60-90 minutes. This treatment took an astounding 130 minutes and everyone was well spent. This 15 step treatment focuses on water and heat. (Lots of water, some hot and some cold and heat in the form of a sauna and steam room.) 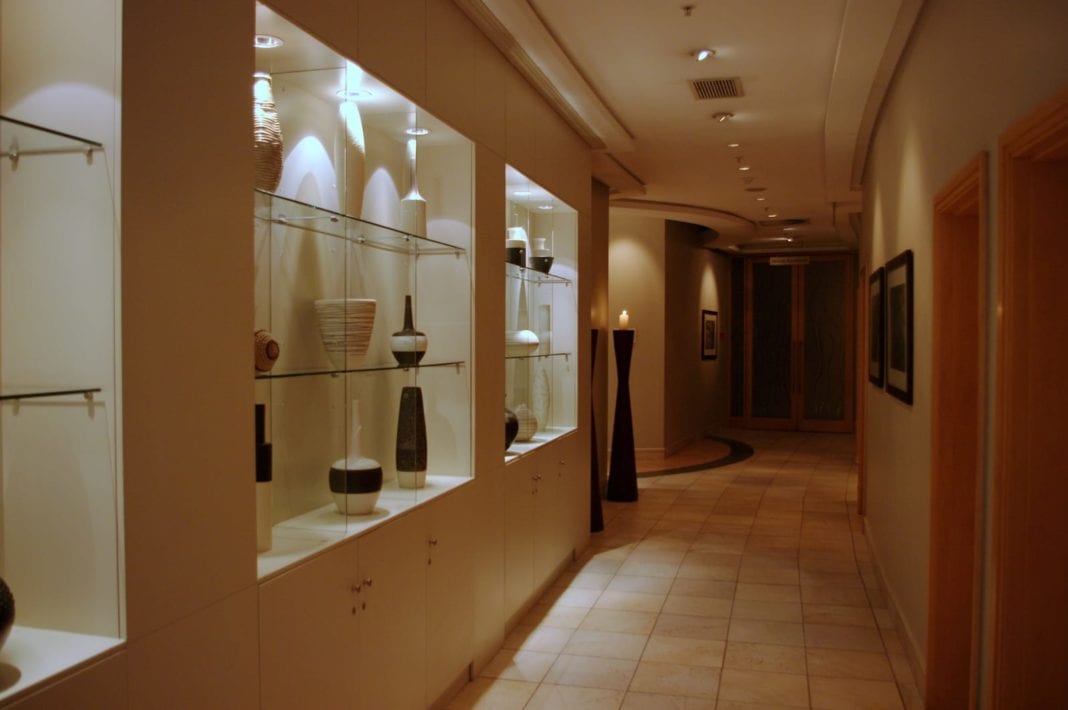 Therapeutic showers, scrubs, steam treatments, all interspersed with various forms of relaxation therapy, make this treatment very special. My therapist was very capable and her knowledge and use local products, which are used to stimulate all senses, enhanced my treatment experience. One of the highlights for me was the Rainforest Shower. My therapist did warn me that the water would be cold, but the initial ‘shock’ had me screaming out loud. As had the guests before and after me! Oh, and don’t forget about 20mins of relaxation time in the end, just before the tea ceremony

The Spa combines modern and traditional Far Eastern and Western therapies that left me feeling like I had been reborn! My only problem was that I had to leave for Cape Town soon after my treatment; I would have liked to have relaxed for a couple of hours before I left. 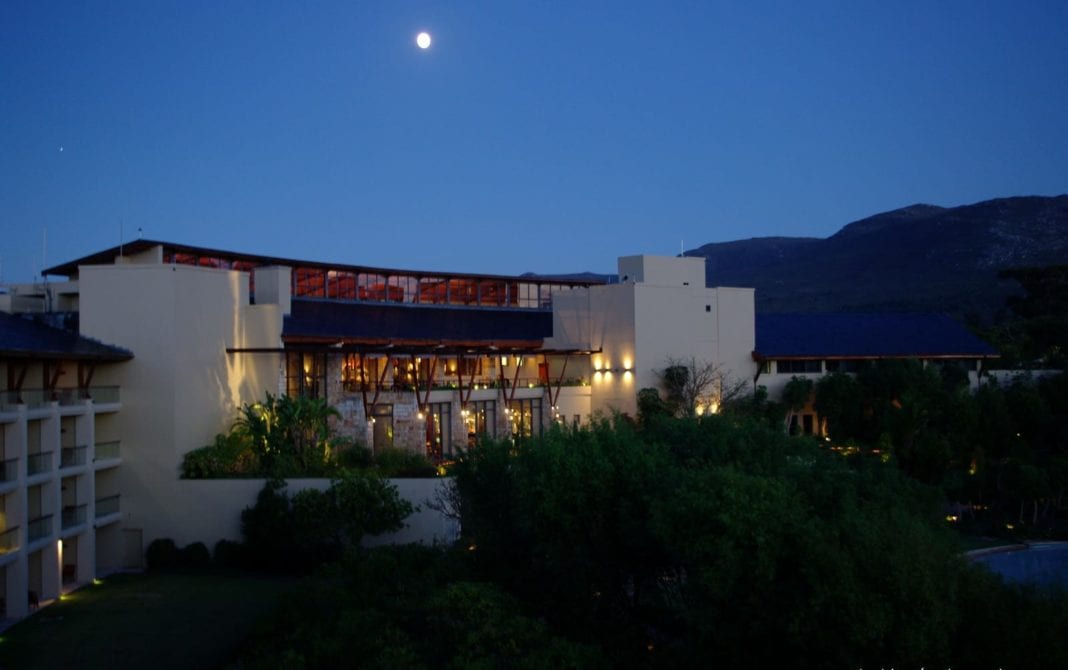 This five-star facility and its dedicated staff certainly made both my daughter and I feel very special. Perhaps next time there is an invitation, the stay will be long enough to try out the heated indoor hydro-pool and fitness centre! 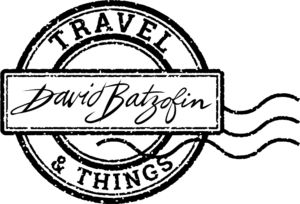 Travel & Things wishes to thank JHNet for being instrumental in the design of my logo as well as porting the old Blog site to this exciting new platform. I have every confidence that this move will be the beginning of the next decade for my brand. My thanks to the sponsors who have entrusted me with their products and all of the travel destinations I have visited and the friendships that I have made over the years. I thank each and every one of you for joining me on this journey. 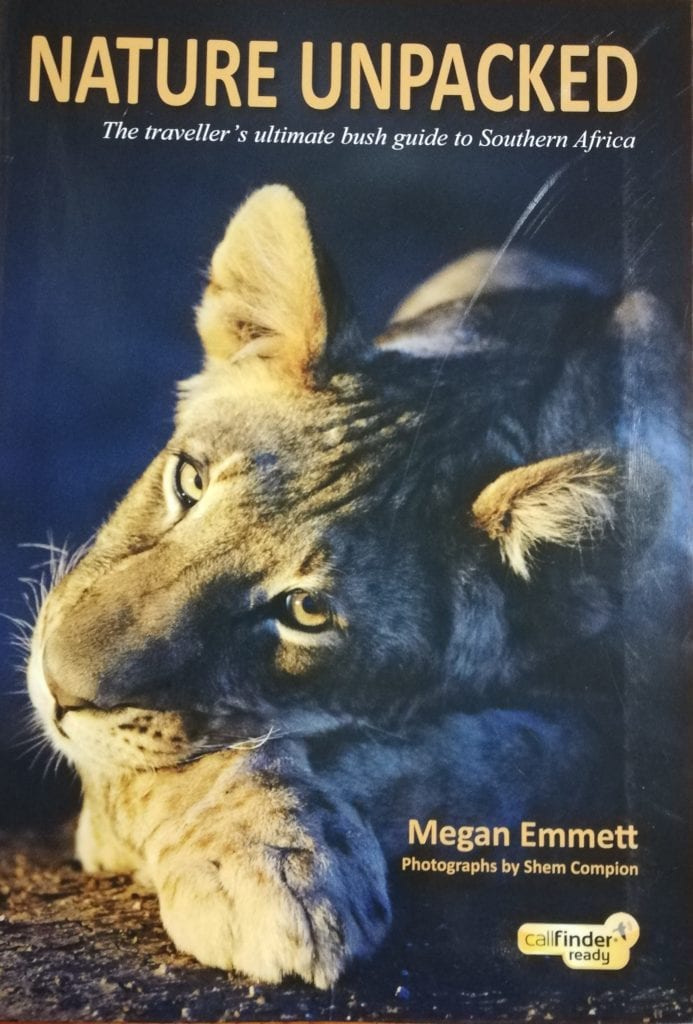 To celebrate this achievement, Travel & Things will be giving away 2 copies of this book, kindly supplied by Briza Publications . Would you like to win a copy? Email me at david@travelandthings.co.za and put the word BRIZA in the subject line. It is as simple as that! 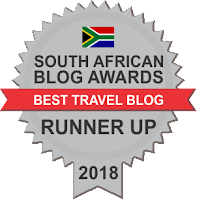 I also hope that after placing 2nd 6 times, this change will get me gold in 2020… 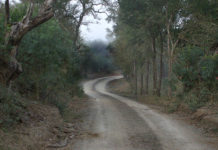 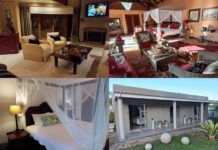 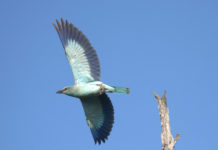