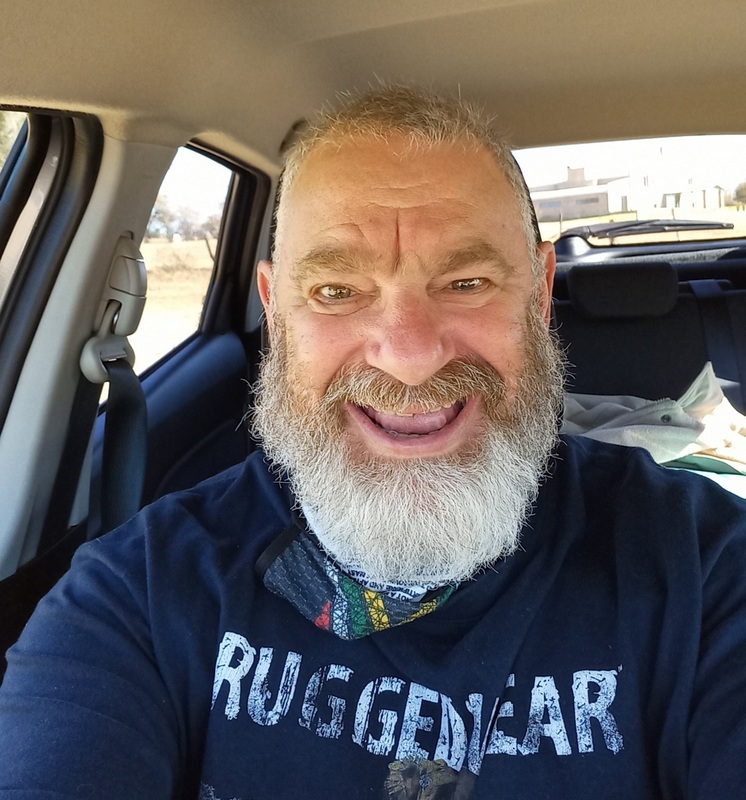 I thought that I would start off the final week of October by sharing some of my favourite up-close images with you. As you can see from the image above, I enjoy spending time getting to various happy places and revelling in the best that nature has to offer. Technically not all of the images are perfect, but I believe that they tell a story and that, to me, is more important. 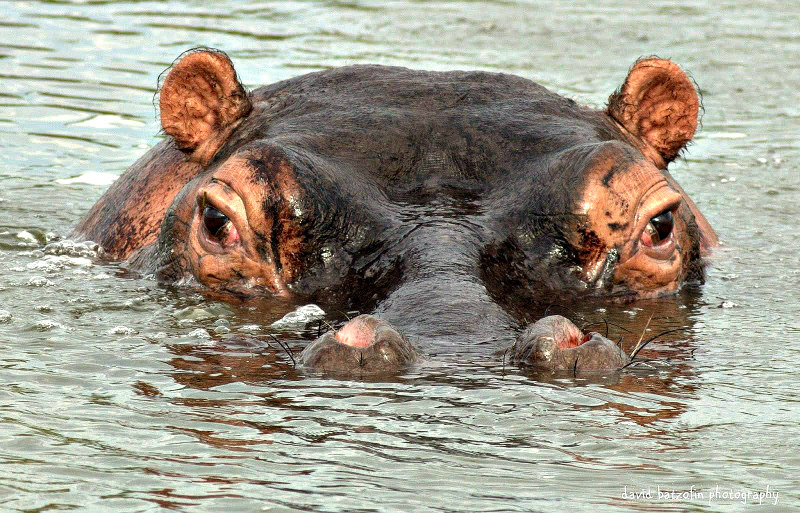 Looking like the hippo that failed the audition for the 1970s CHOMP advert, this fellow is still a force to be reckoned with. Either on land or in the water. Forget “Here be dragons” on the old maps. “Here be Hippo” is far scarier. 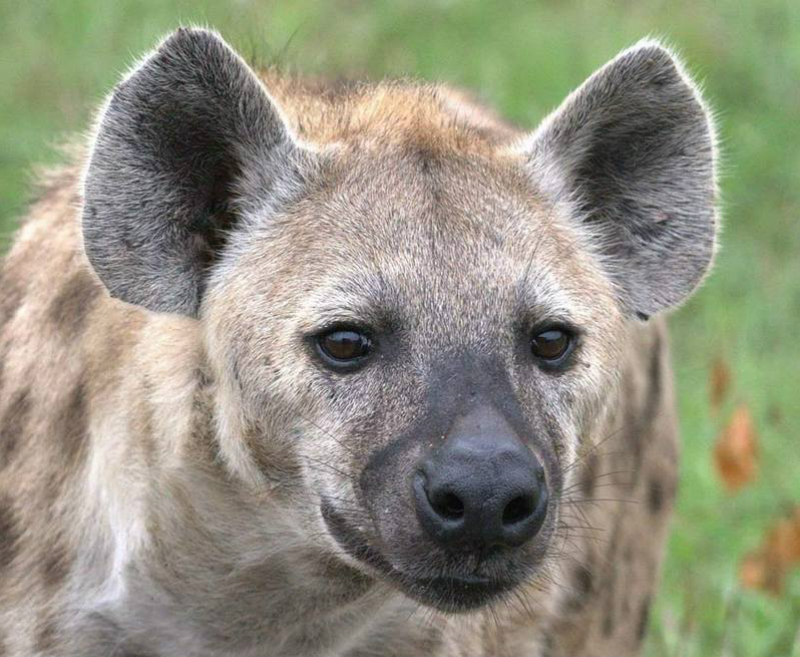 Like Jaws gave sharks a bad reputation, Disney has a LOT to answer for when it comes to making Hyena seem like the villain of every scenario. Without them, the plains would be littered with rotting carcasses that could spread disease. 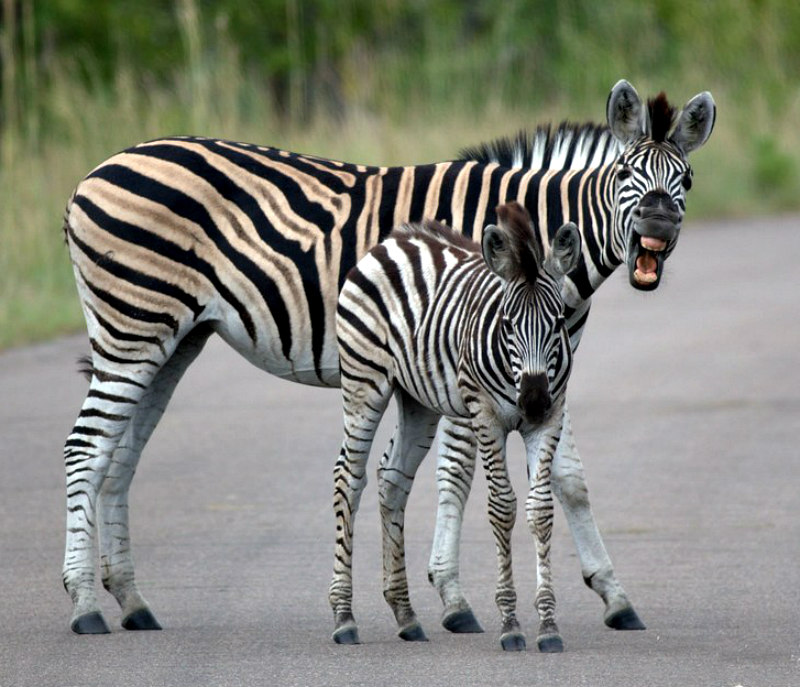 And sometimes, potential subjects just laugh at you for no reason! 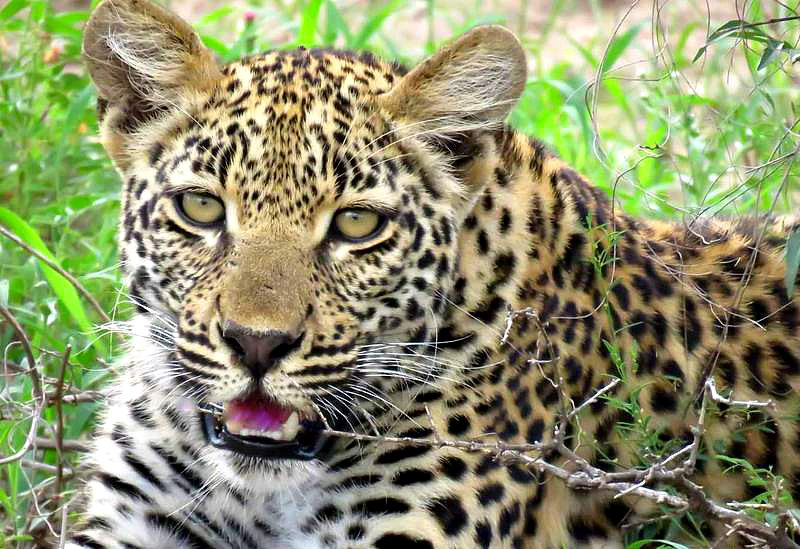 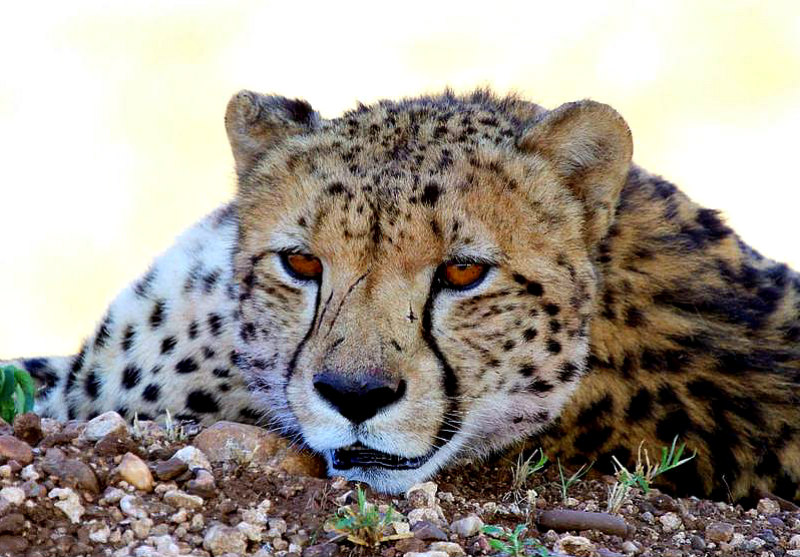 From a cheetah is does not seem that fearsome. 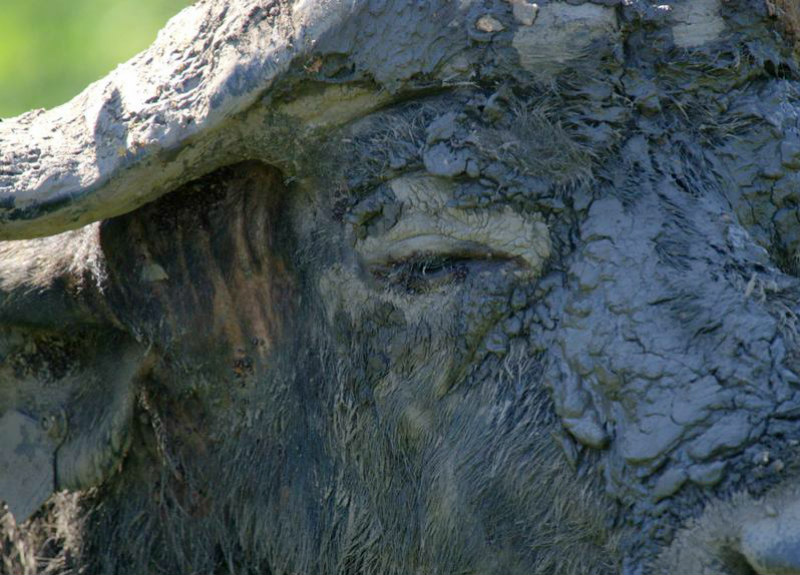 This is why elderly buffalo males get referred to as “dagga” boys. Covered in mud after a good wallow. when it dries and falls or is rubbed off, the mud aids in removing ticks and parasites. 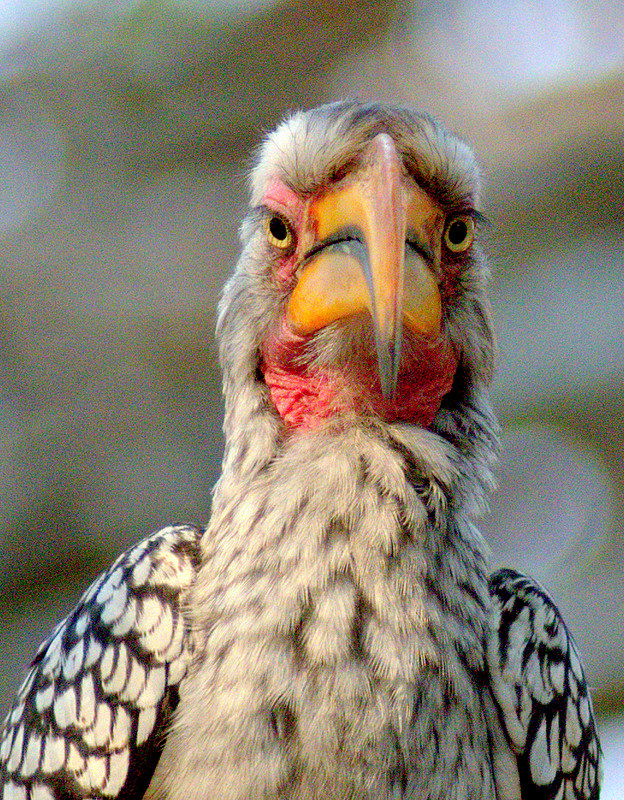 Like a maths teacher staring at a class after asking them to solve a simple equation. 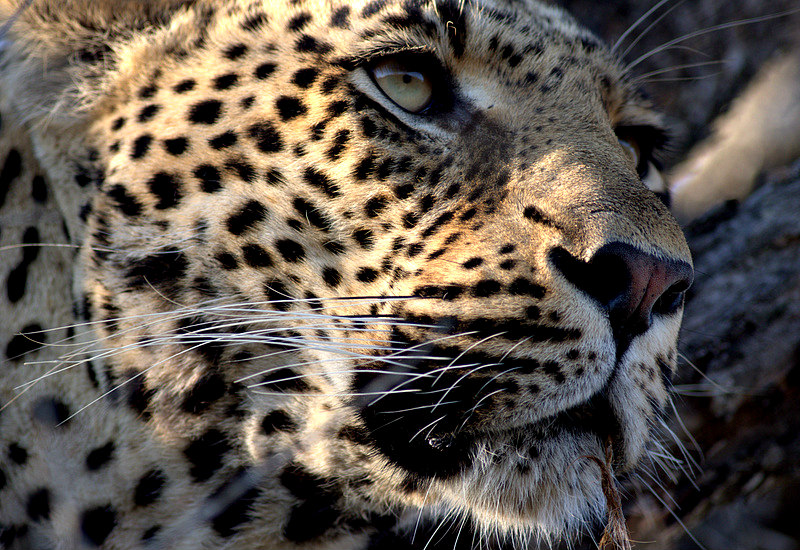 A contemplative adult leopard up a tree. 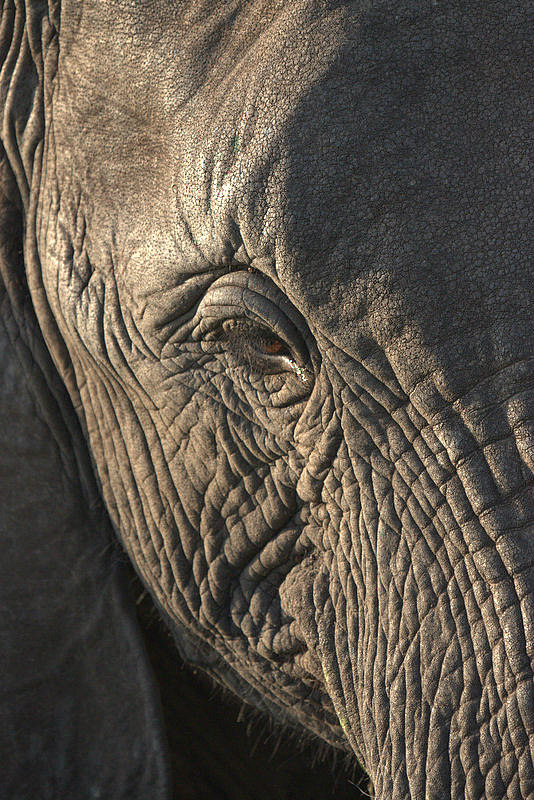 The eye of wisdom? 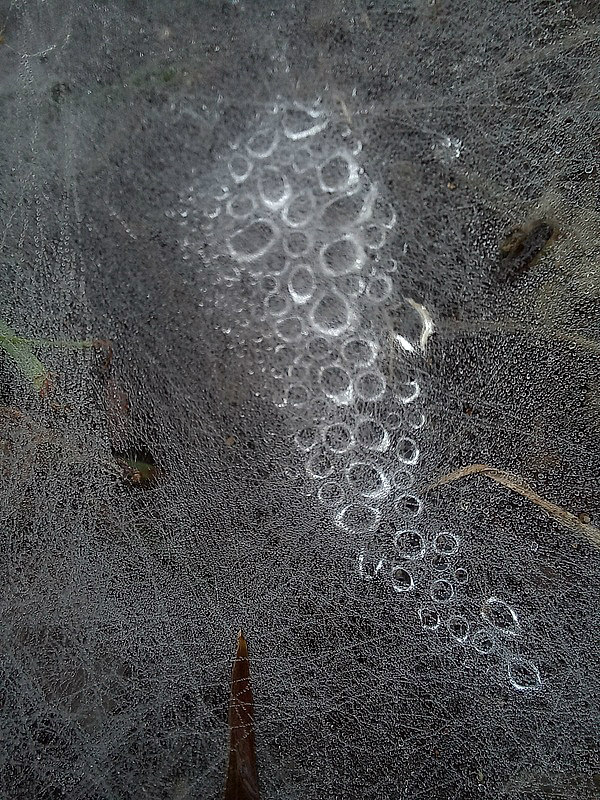 Early morning dew on a spider web. Not everything has to be big and dangerous. 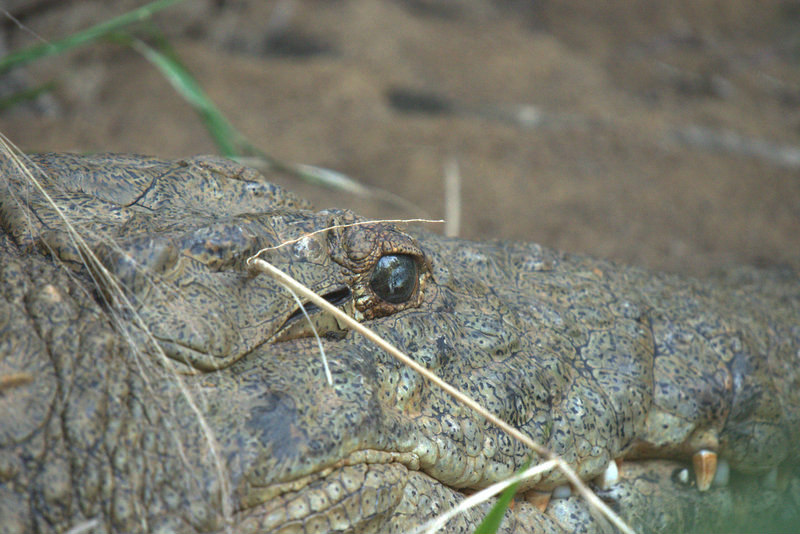 Another river inhabitant that you do not want to cross paths with. A Nile crocodile basking in the late afternoon sun. 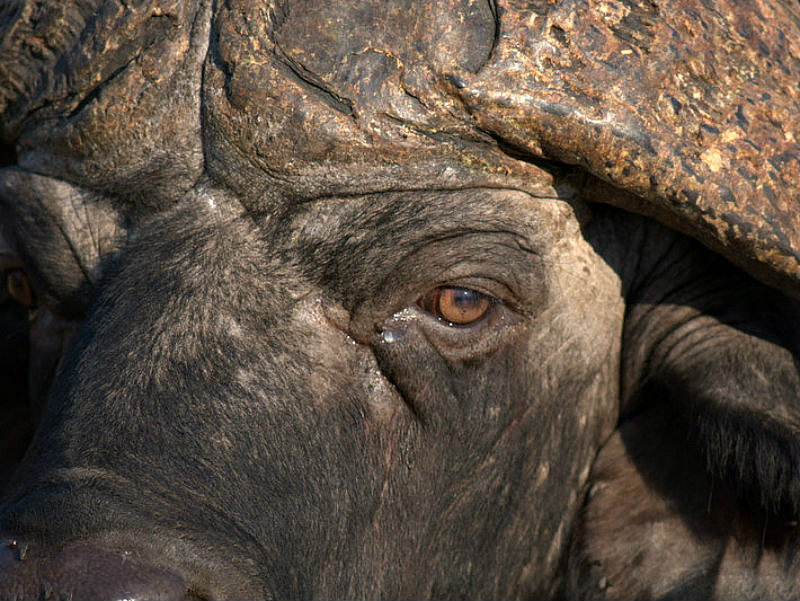 The money-lenders of the bush. Buffalo always look at you as if you owe them money! 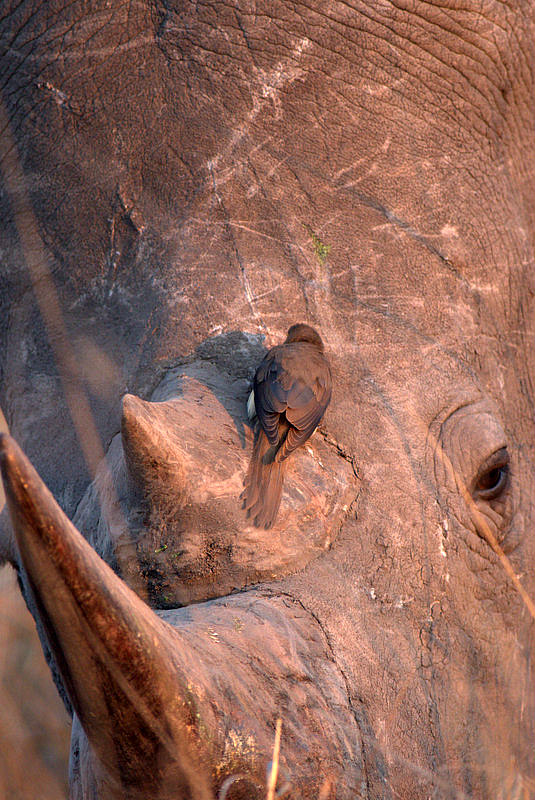 Hidden behind the horn. A white rhino gets a cleaning from a Yellow-billed Oxpecker. 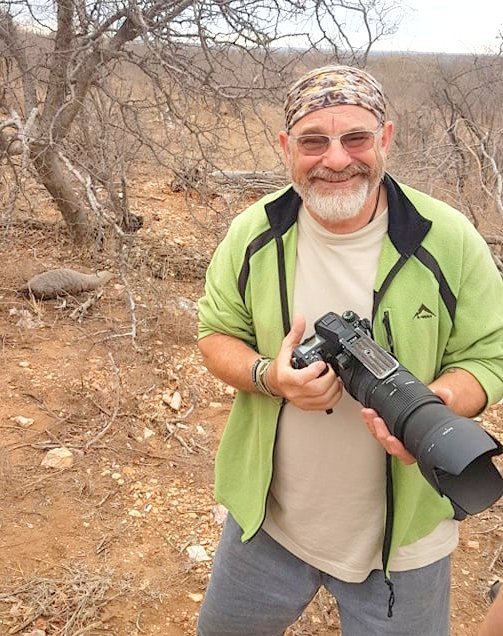 This image was taken in November 2019 when I was grateful to spend 90 minutes with the pangolin in the background. In November 2021 I will be returning to this area…perhaps another pangolin could be on the cards? 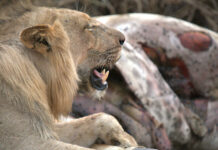 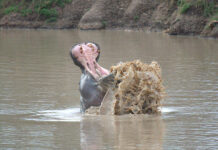 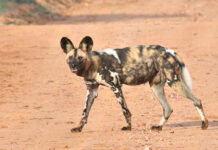