This is the interview that I did with Andrew Attwood, founder of the South Africa Tourism Awards. 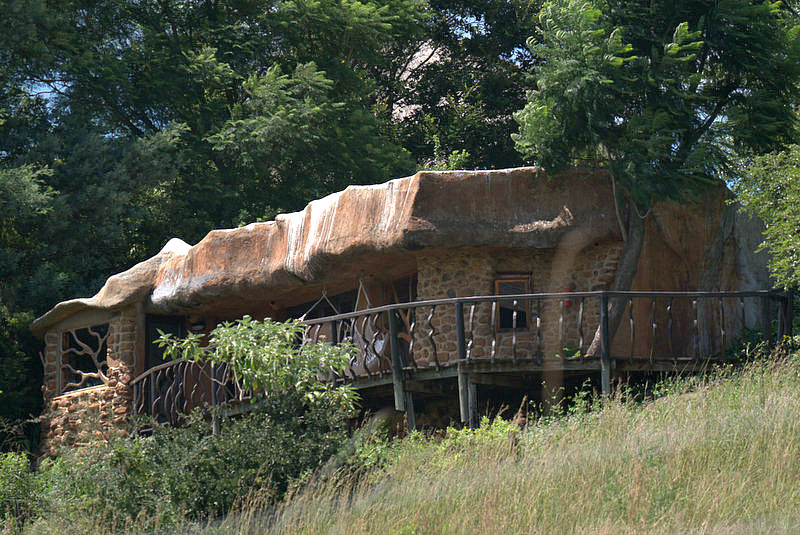 Antbear Lodge offers several types of accommodation, but we chose to stay in the cave at the edge of the property that overlooks the valley and the distant mountain ranges beyond. Based on the cave hotels that Andrew had experienced in Cappadocia in Turkey, he constructed this marvel on his land. But don’t be fooled by the word ‘cave’. This is comfortable and spacious accommodation of the highest calibre. From the indoor Jacuzzi bath to the enclosed outdoor shower and toilet, it will make you wonder why you took so long to visit.

I asked owner Andrew Attwood to describe where in the Drakensberg the lodge is situated, his response was: ” Near Giants Castle”.

It seems that there is a certain snobbery around which part of the Drakensberg you choose to vacation in. Who instigated this and why it still continues is beyond me as there is more than enough to excite even the most jaded traveller, should you wish to venture away from the Lodge. 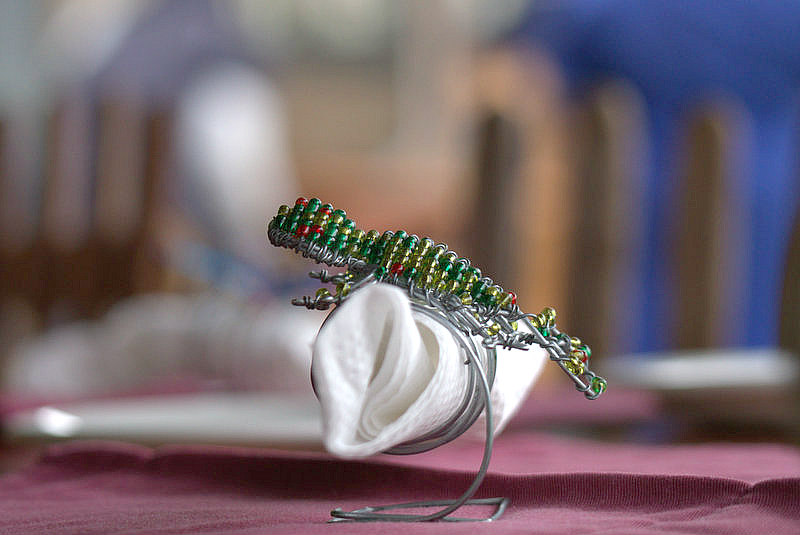 The serviette rings were all beaded creatures of various kinds. Chameleons, like this one, as well as butterflies and dragonflies.

We have such a plethora of indigenous talent in this country that properties should be incentivised to buy from local artists and suppliers where possible rather than accept mass-produced items that detract from the African nature of their food and accommodation offerings. 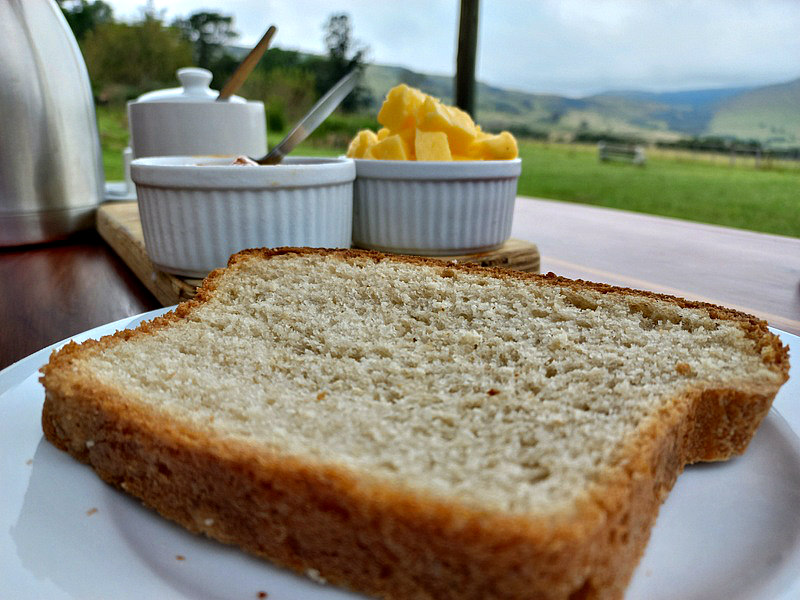 And speaking of locally sourced. You cannot get more local that this

Breakfast has elements that are sourced at the lodge, like homemade bread and jam. 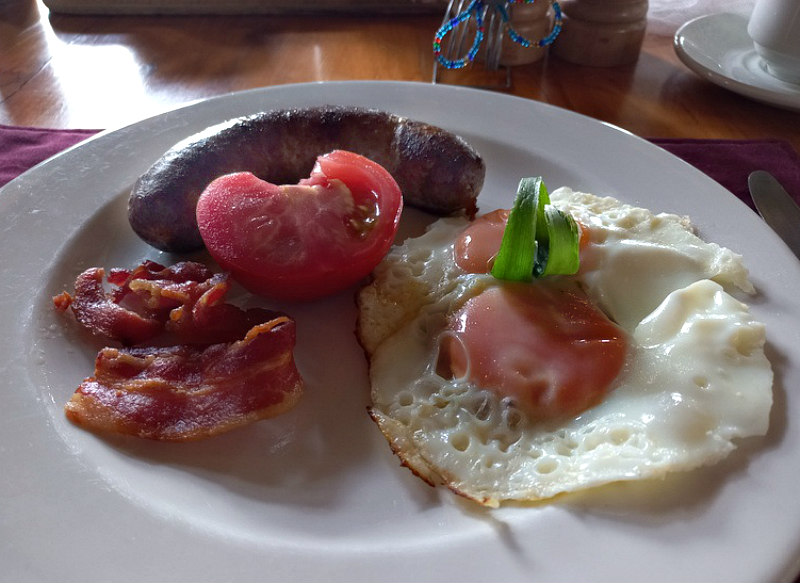 This is what is commonly known as a BOC (Breakfast of Champions), previously referred to as Full English, but colonialism has to be cancelled wherever it can, hence BOC.

It traditionally consists of mushrooms, grilled tomato, sausage (beef or pork) and several rashers of bacon (and I like mine crispy). The eggs can either be served poached, scrambled or fried. (the eggs in this breakfast are laid by hens on the property) Often hash browns and baked beans are offered.

Remember the old adage? ‘In a bacon and egg breakfast the pig is committed but the chicken is only involved’!

A chef friend of mine disagrees with me and he is adamant that a ‘proper’ BOC should be served as follows:

What we BOTH agree on is that 3 rashers (of bacon) do not make a portion! I figure that 4 will be enough for me, he on the other hand says 5-8! 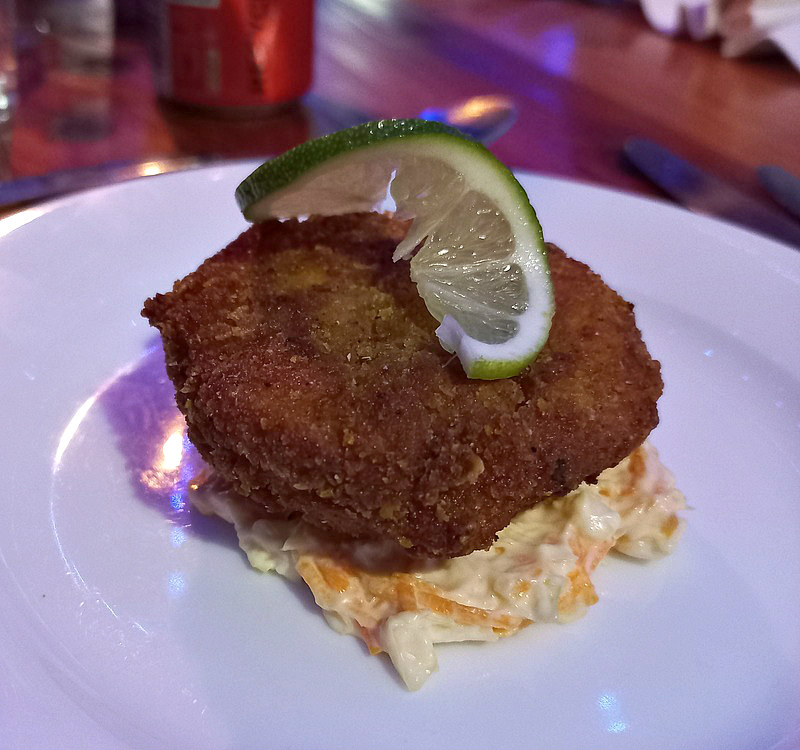 Each night of our stay produced a dinner that offers a choice of starter; mains and dessert that is would not be out of place in any lodge that we have stayed in previously. Given the distance that has to be driven if ingredients have been forgotten or have run out, it always amazes me how chefs are able to produce delicious dishes on a consistent basis. 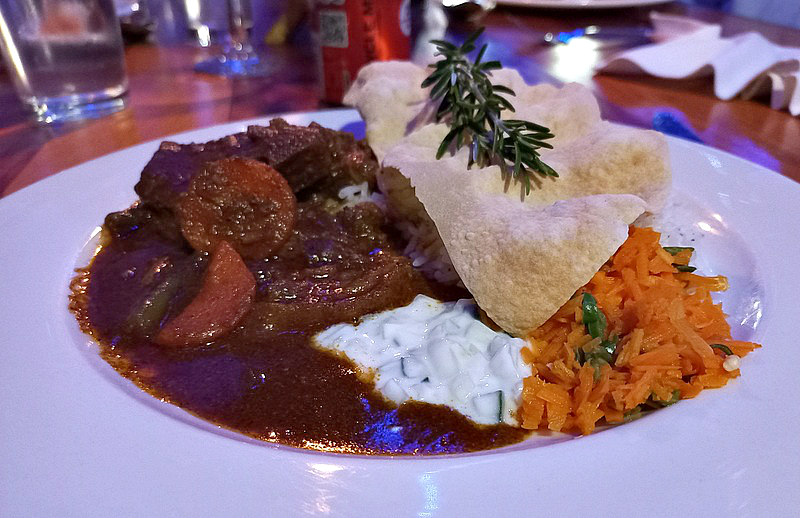 The main course…on this evening it was a mutton curry with sambals. Not being fond of spicy food, I approached this meal with some trepidation, but I need not have been concerned, it was prepared to perfection. 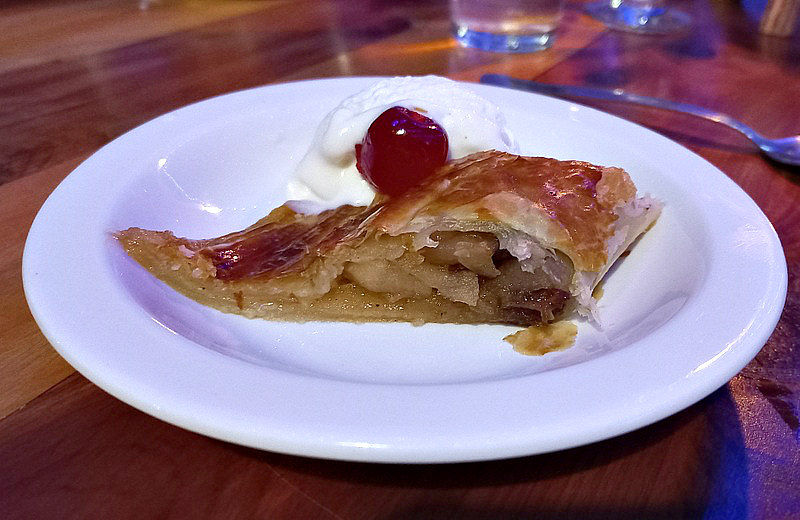 Dessert. And, if I am to be honest, I did not NEED dessert, but I ate it for research purposes. Well, that is my excuse and I am sticking to it. 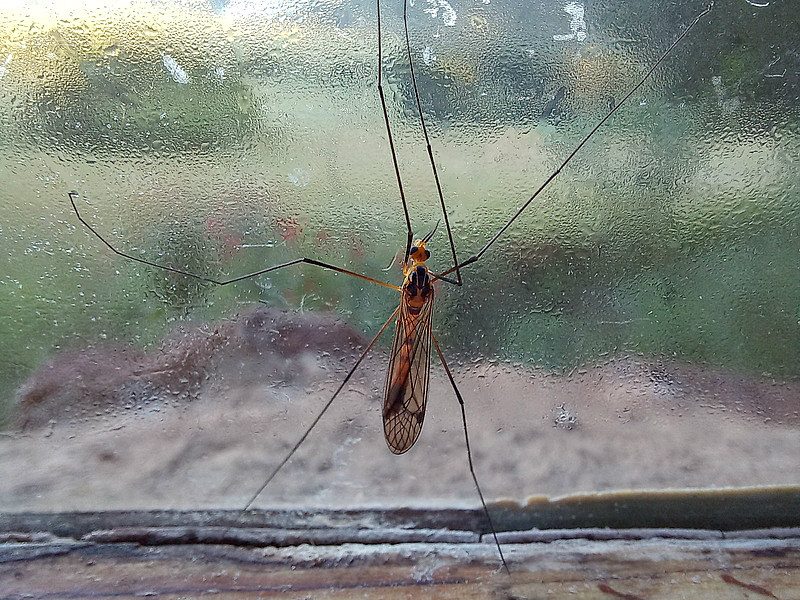 Is it a bird? Is it a plane? Nope, it was a large mosquito and something that caught my attention while I was ‘otherwise engaged’ in the bathroom.

It was a chance to photograph rather than scroll mindlessly while taking a comfort break.

If you look hard enough there is beauty wherever you look, even in those insects that annoy and irritate. 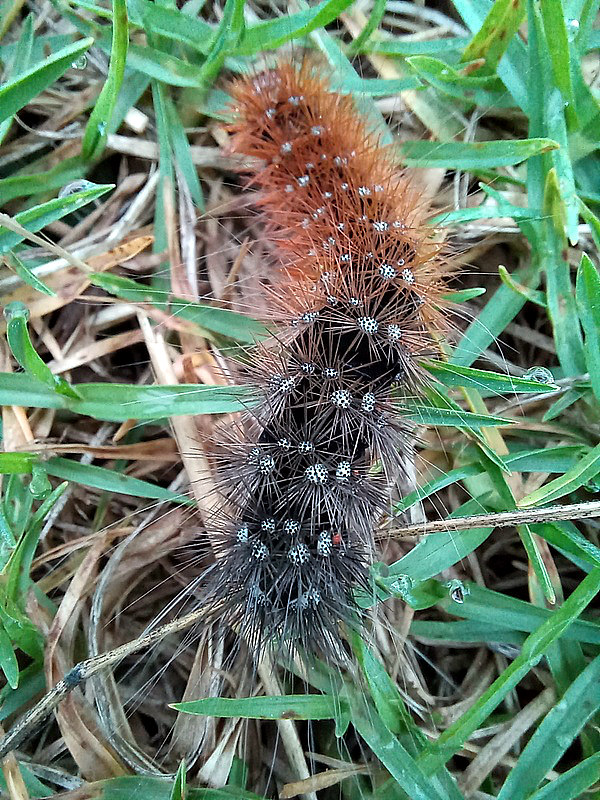 I am told that this caterpillar will one day become a beautiful butterfly. Perhaps, but in this stage of its life-cycle, I do believe that it too has an innate beauty.

Look closely and you can see dew drops on the grass! 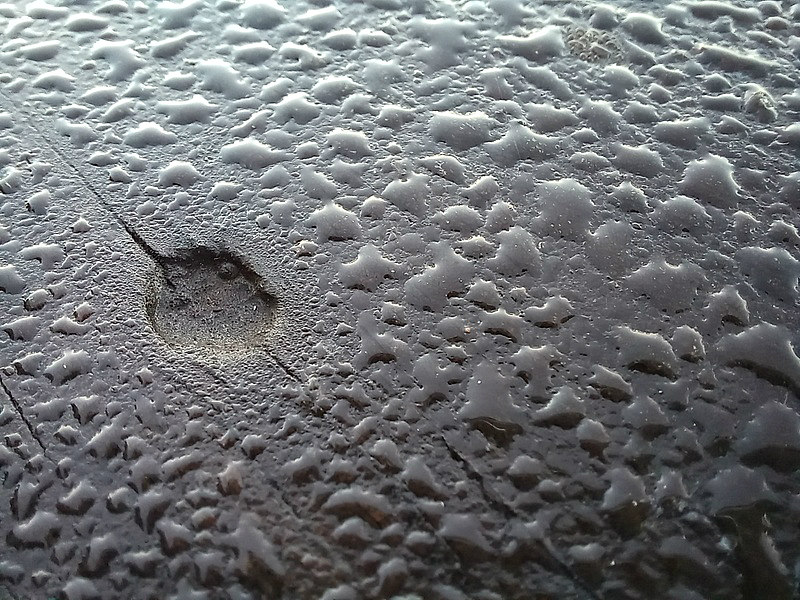 Early morning dew on the railing of the veranda at our accommodation. 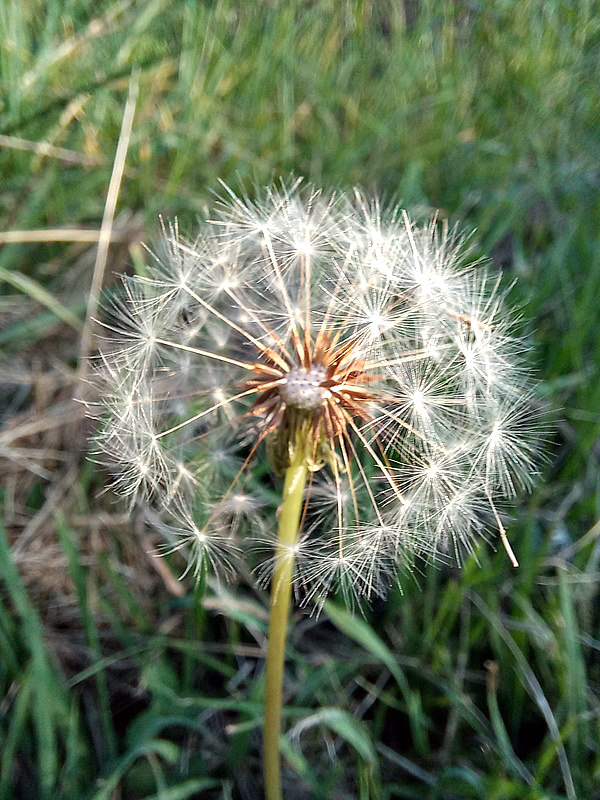 Did you know? The polysaccharides in dandelion are known to reduce stress on the liver and support its ability to produce bile. They also help your liver filter potentially harmful chemicals out of your food. Dandelion is also a good source of Vitamin C, one of the most helpful vitamins for the immune system.

Similarly, the dandelion plant taken as a vegetable, in moderate amounts is not toxic.

How about some Dandelion tea?

Pour 8 oz of water into the saucepan. That would be 1 cup.

Boil it at 140 degrees Fahrenheit.

Let it steep for at least 3 minutes.

Turn off the heat and let the mixture steep for 30 minutes.

Strain the mixture in a cup.

Add honey to your taste. 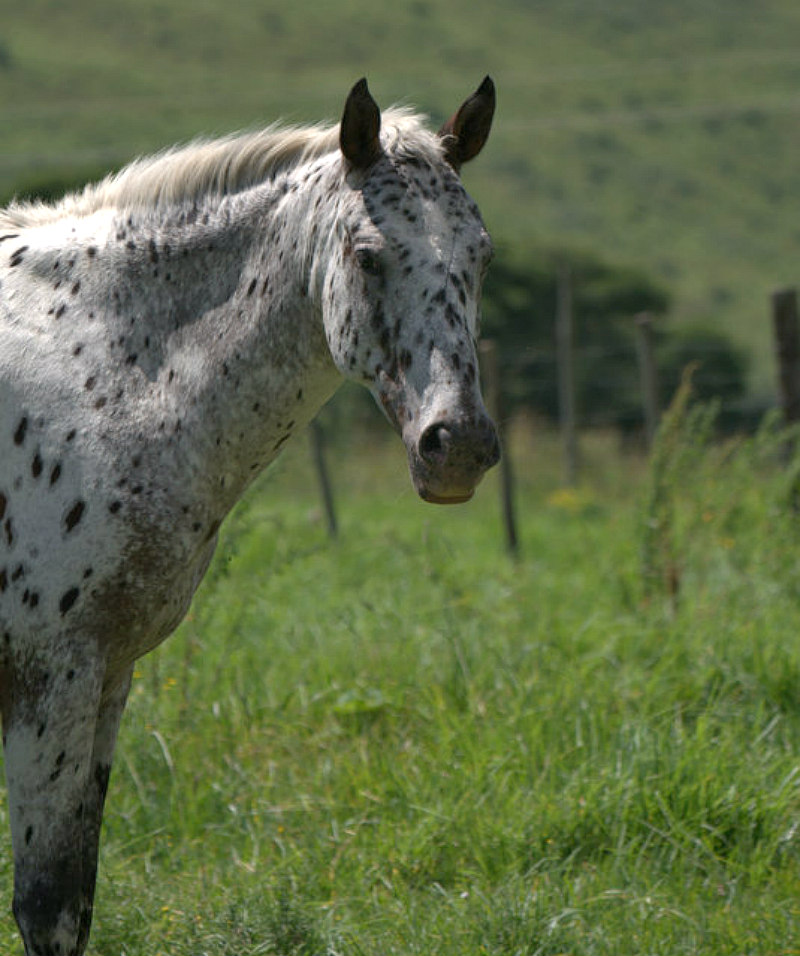 If a Dalmation and a horse had offspring? No matter who its parents were, this horse was friendly and I was able to overcome my innate fear of these creatures and actually get up close and personal with it…albeit with a fence in between us.

For those who wish to ride, this can be arranged and I am reliably informed that the horses are capable of dealing with novice as well as advanced riders. 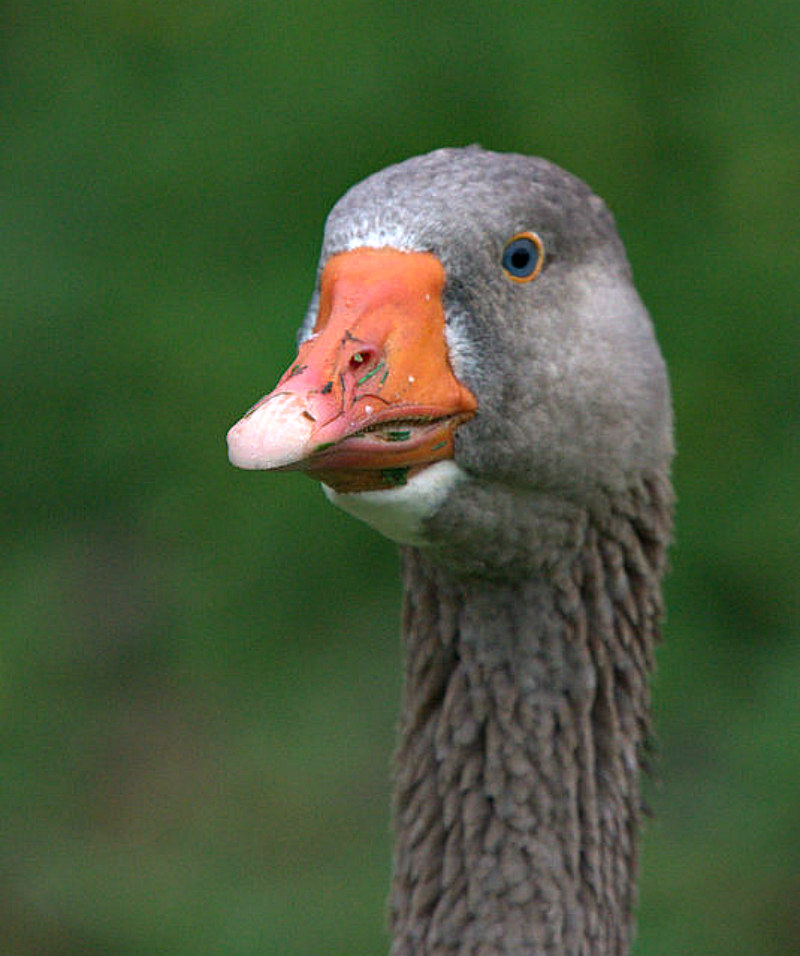 Geese are scary critters. This one looks like it could be a serial killer…

Who of us of a certain age remember this nursery rhyme:

Goosey goosey gander,
Whither shall I wander?

Upstairs and downstairs,
And in my lady’s chamber.

There I met an old man,
Who wouldn’t say his prayers,

So I took him by his left leg,
And threw him down the stair.

Back in the day children’s songs were as violent as some of the modern-day video games.

But, thanks to Google, we now know the meaning of these lyrics…

The most popular interpretation of this nursery rhyme is that it’s a reference to religious persecution. Specifically, anti-Catholic sentiment in England forced Catholic families to hide their priests (the “old man” of the rhyme) in their houses in special rooms called priest holes. 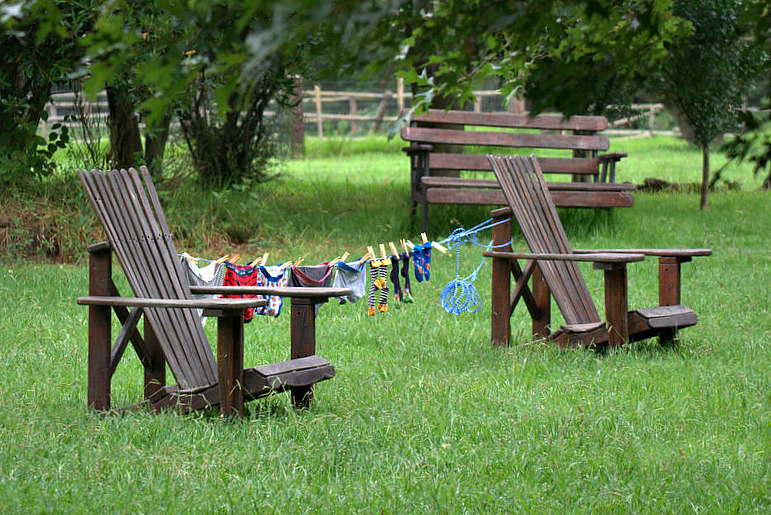 When your guests are so comfortable that they are prepared to hang their washing in a public area of the lodge!

This particular family had two small boys that liked to play in the mud and the wet grass, hence all the washing on this make-shift line. 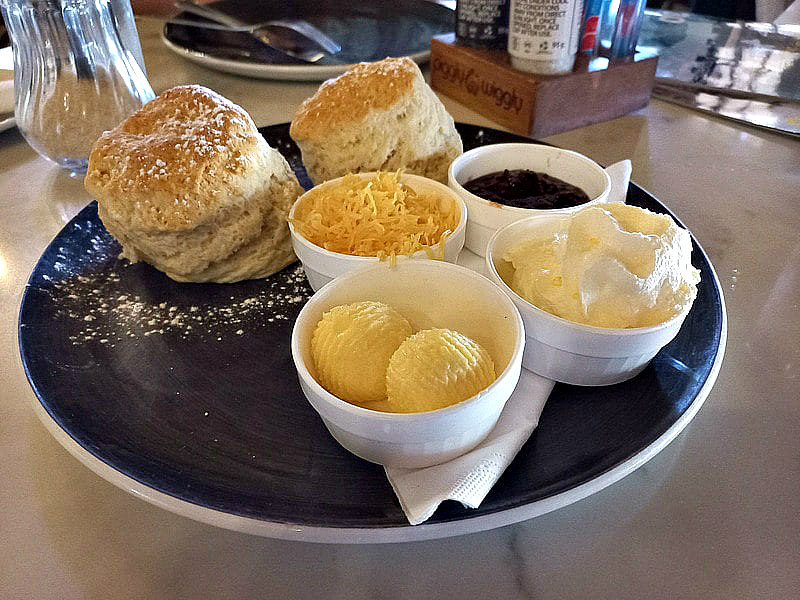 If you want, you can visit Howick, a hub on the Midlands Meander, which is less than 60 minutes away via the N3 (and only one toll fare which cost R116.00 return at the time of writing) and where you can indulge yourself in many of the experiences that the Meander has to offer visitors to the area.

We did, in fact, do exactly that, and spent the morning at the Piggly Wiggly Market that seems to have survived the COVID pandemic relatively intact.

We tried to get to the Howick Falls but were unsuccessful due to the fact that that part of town has been closed off and there is no access to the parking near the Falls. I trust that it is to upgrade the area rather than let it continue to fall further into disrepair and decay. 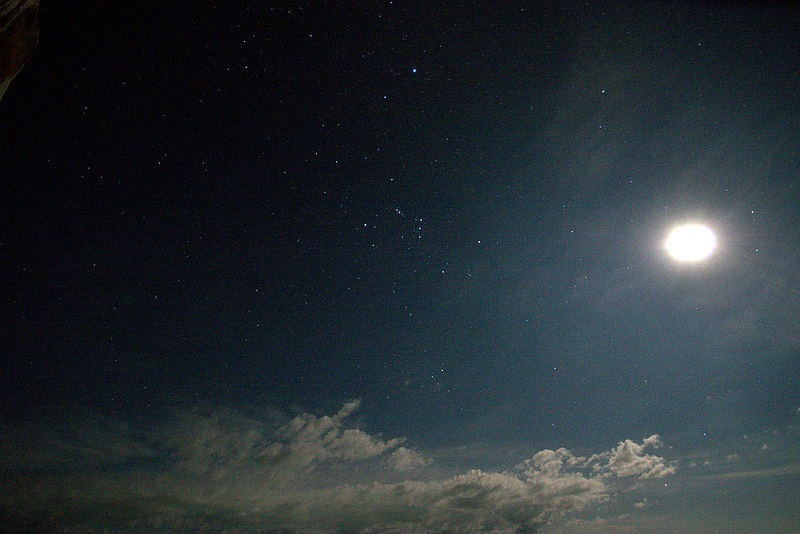 Goodnight to all my readers…

To find out what the lodge offers click on the logo and you will be taken to their website. 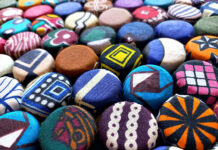 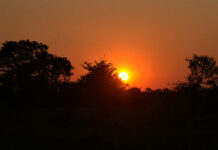 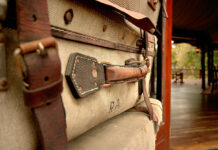