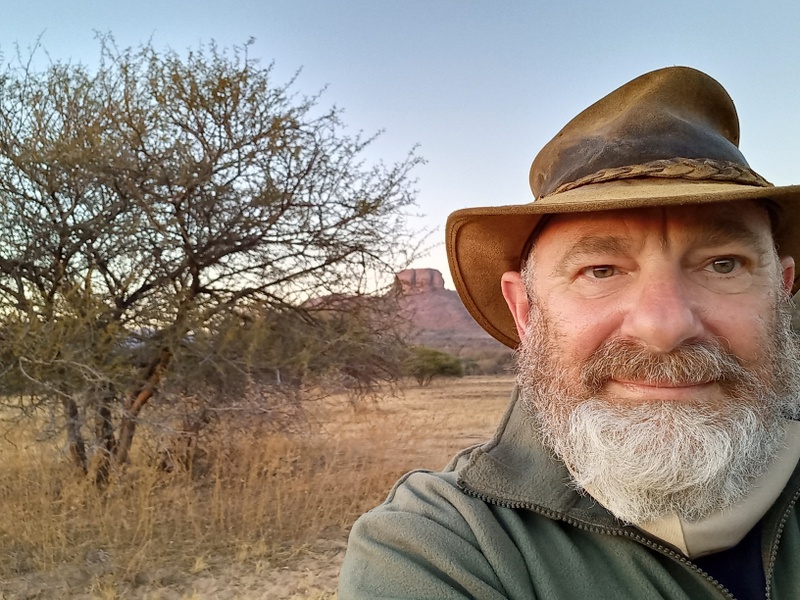 Time to head back to the bush? Why not! Only this time, the new Level 4 lockdown rules got in the way of what I was going to write about and I have instead, taken the opportunity to concentrate on a different aspect of being out in the open, in an area where dangerous game abounds and I had to rely on those with more knowledge to make certain that I was kept safe…well sort of. But that will become self-explanatory in just a few images… 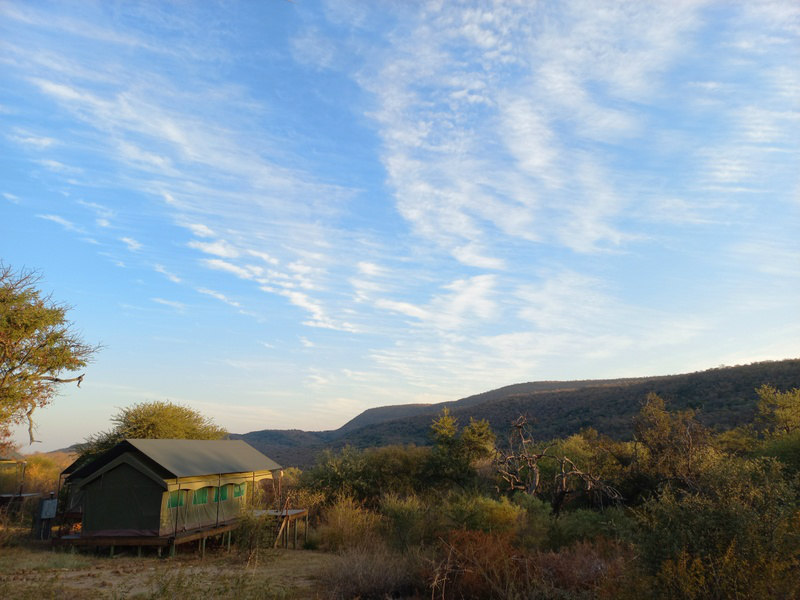 My home in the Waterberg for the duration of my stay. July in this area of South Africa can become FREEZING cold as soon as the sun goes down, and I was disappointed that I had not brought a hot-water bottle with me. That being said, my sleeping bag that is rated to -15C invariably landed up on the floor in the middle of the night as it was too warm. 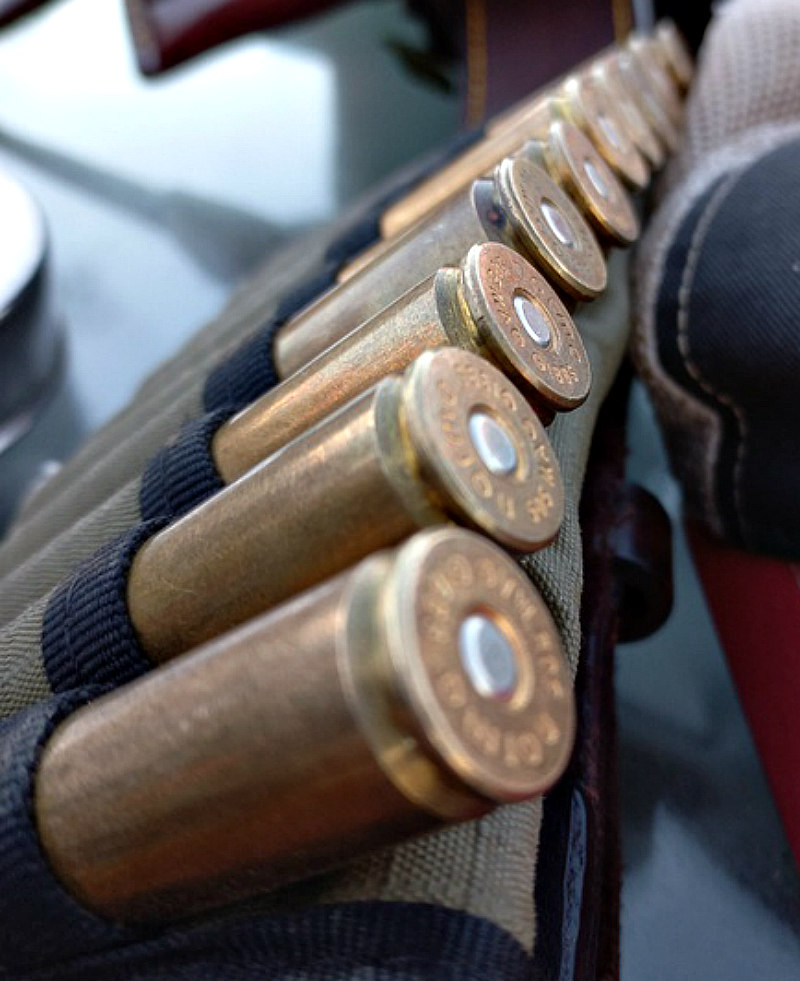 When you go walking in a reserve that has dangerous game that includes both Black and White Rhino you better make certain that you are well prepared. To carry a weapon you have to been declared competent by an accredited training provider to do so and it brings with it a big responsibility. These are NOT just to make a guide look good, but one of the tools that can be employed if an unforeseen situation should evolve. 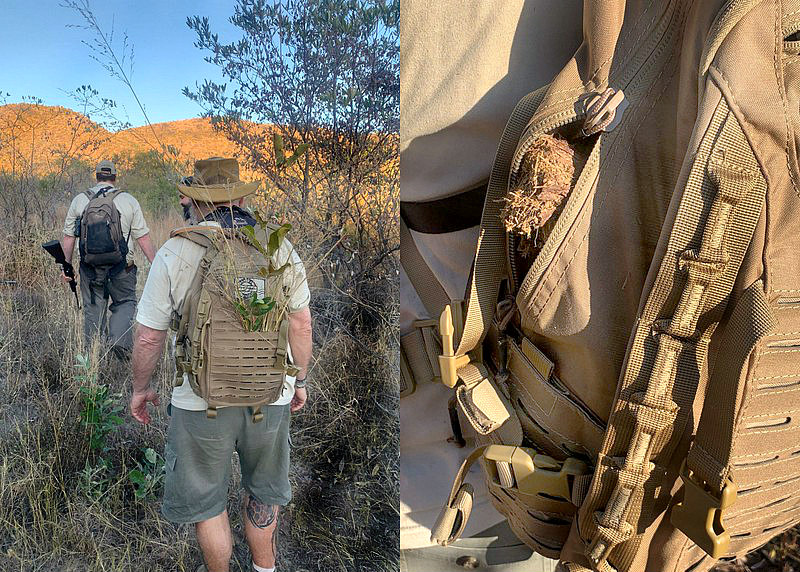 This is how SOME guides treat those who are NOT in the industry when out on a walk. I have to say that I did not feel them fiddling with my backpack, although, in retrospect, I think that I heard a zip or two being opened and closed. By the time the walk was complete, all the grass had been removed and I only discovered the dung when I unzipped to get out my jacket. No harm, no foul and I took it as a right-of-passage that I hope I passed. 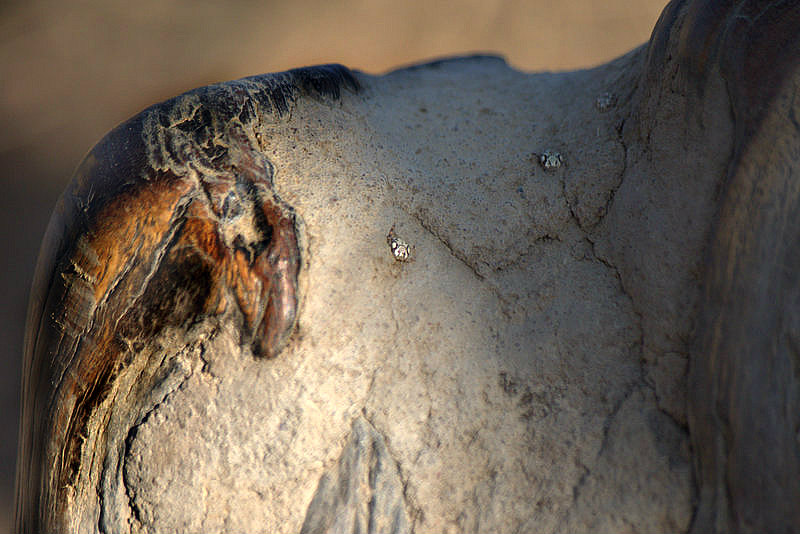 I have seen rhino rubbing posts before, but the tiny white object was a first for me. Turns out that it was a tick. Proof that this is one of these posts’ uses to enable the animals to get rid of parasites that could cause issues for them. 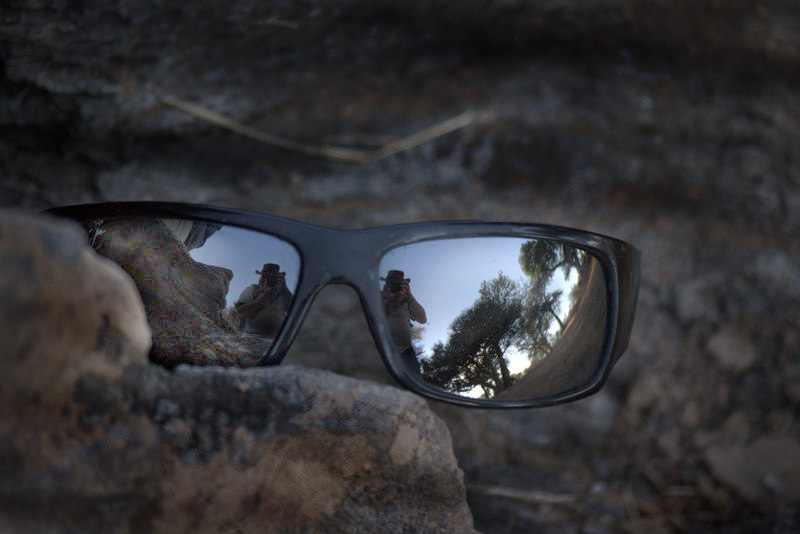 There are phot-opportunities wherever you look… 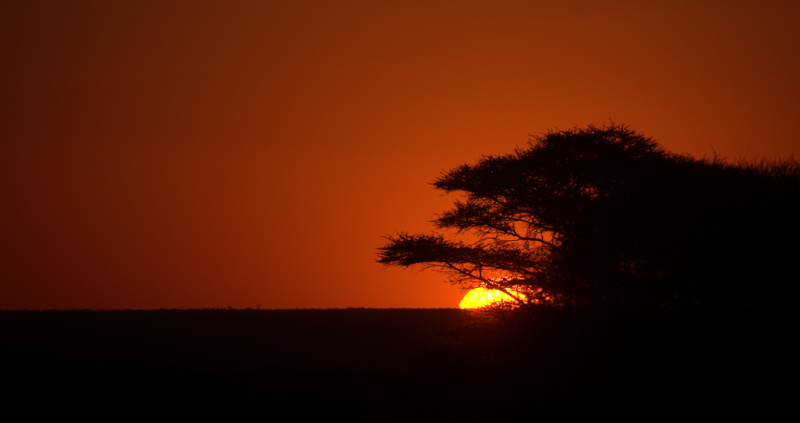 Although this particular area may lack the constant predator sighting of other reserves, the sunrise and sunsets here are jaw-droppingly spectacular. This is one of those. 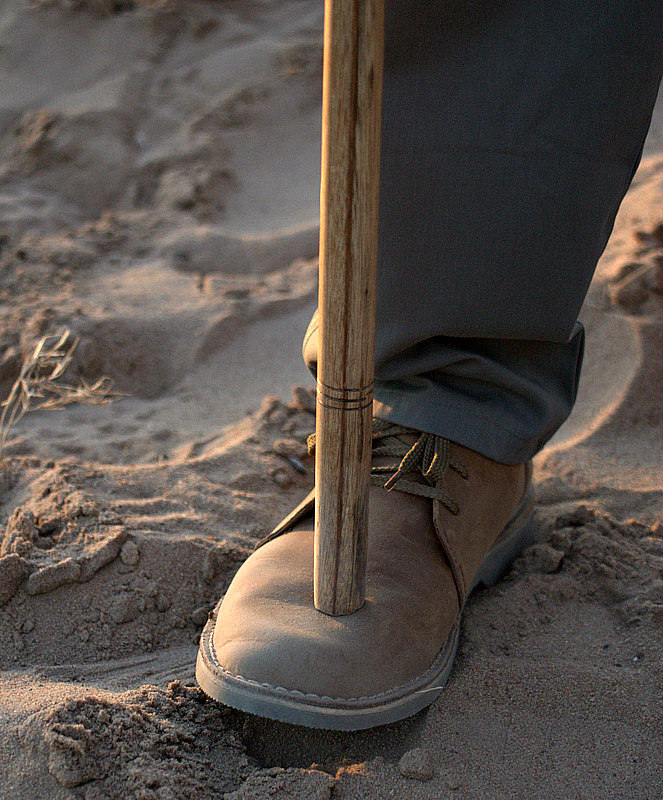 A stick and a good pair of walking shoes. Does it get any better than that? 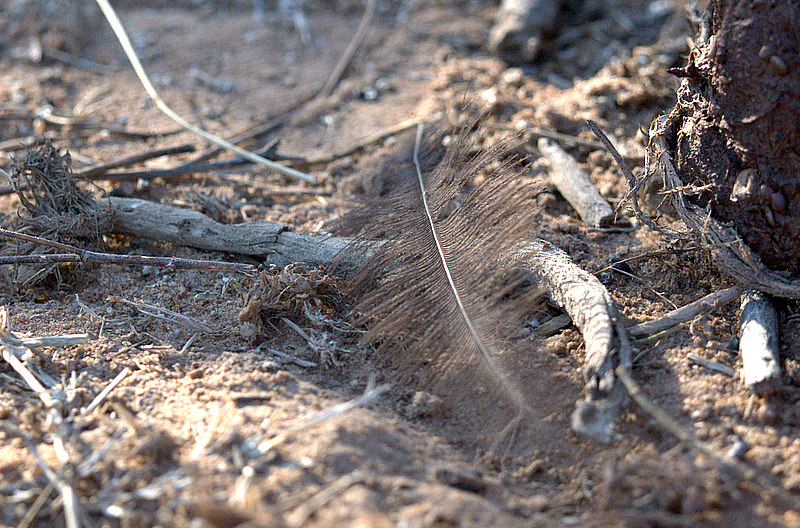 This is what walking allowed me to appreciate. A feather caught is some branches that had been dropped by a feeding elephant. Being in a vehicle, I would have missed this. Although it might not look like much, it forms part of the narrative of a bushwalk. 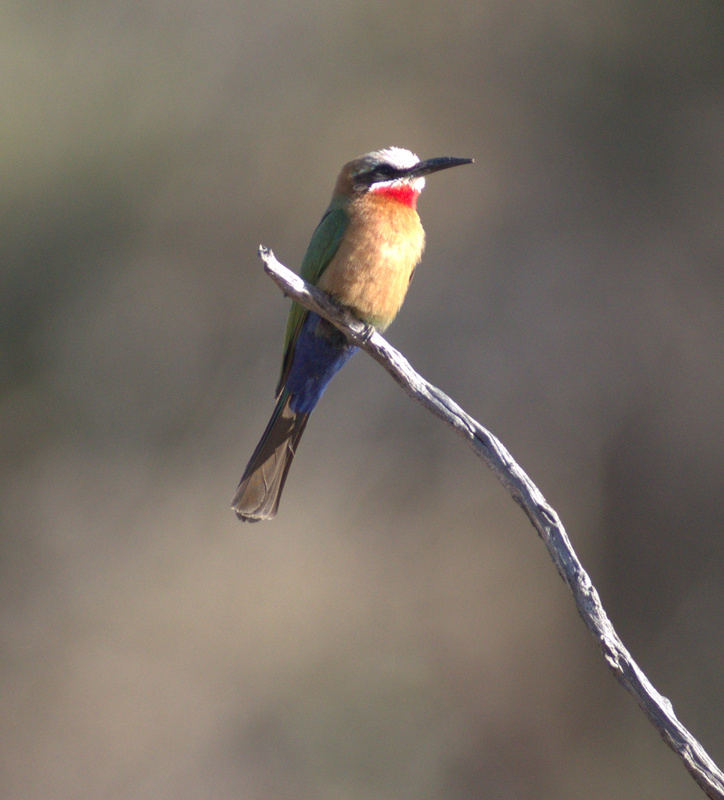 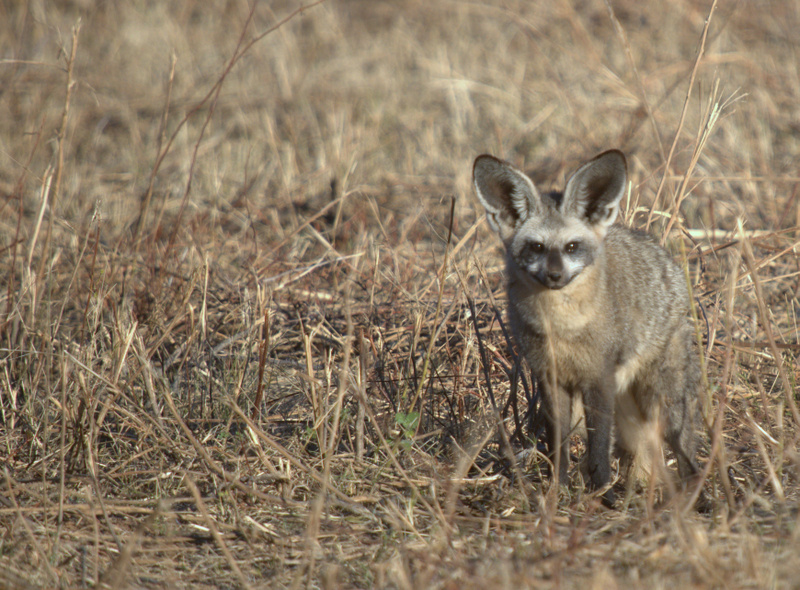 The only other time that I have come across Bat-eared foxes was in the Eastern Cape several years ago. They are so plentiful on this reserve that we found them on every outing. This one was spotted from the vehicle during our drive back to camp after the walk. 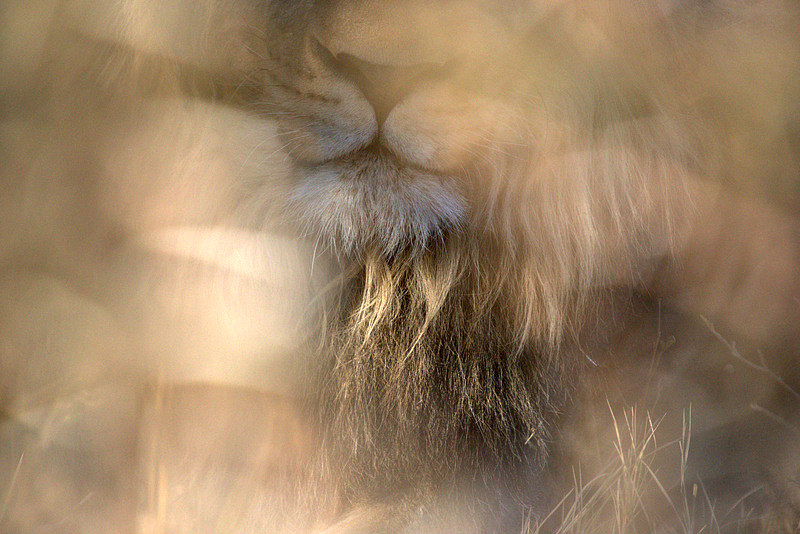 This too was spotted from the vehicle. One of three lions we came across who had decided that the road was better than the bush, and successfully blocked our return journey for several minutes. Not that any of us were complaining. To be THIS close to one of the apex predators is always an adrenaline-filled experience. 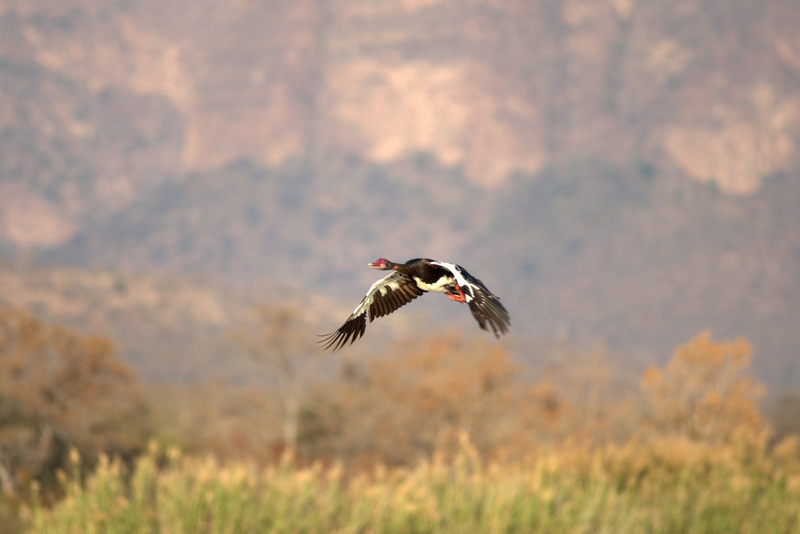 We stopped at a local dam on the way back to camp and were able to watch this Spur-wing Goose heading off for the night. 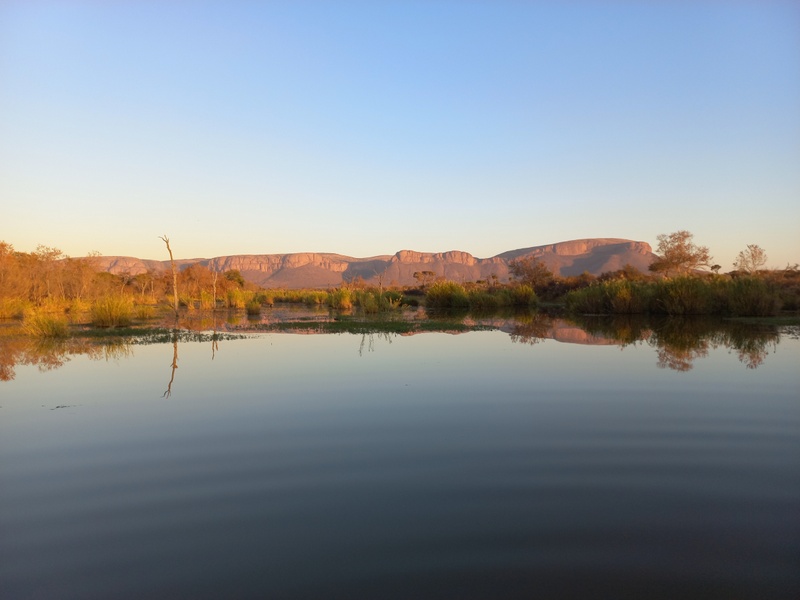 With a reflection so perfect that it is difficult to tell up from down…And given the current lockdown levels and the COVID-19 pandemic situation here in South Africa, do we really know up from down anymore? 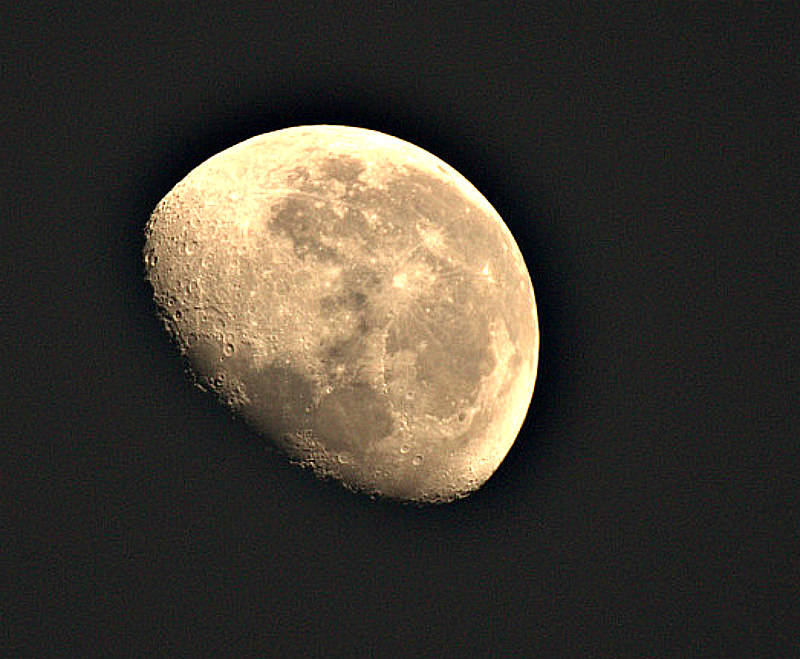 The moon had risen by the time we drove through the gate back at our campsite. A splendid way to end off an exciting outing, both on foot and in a vehicle. 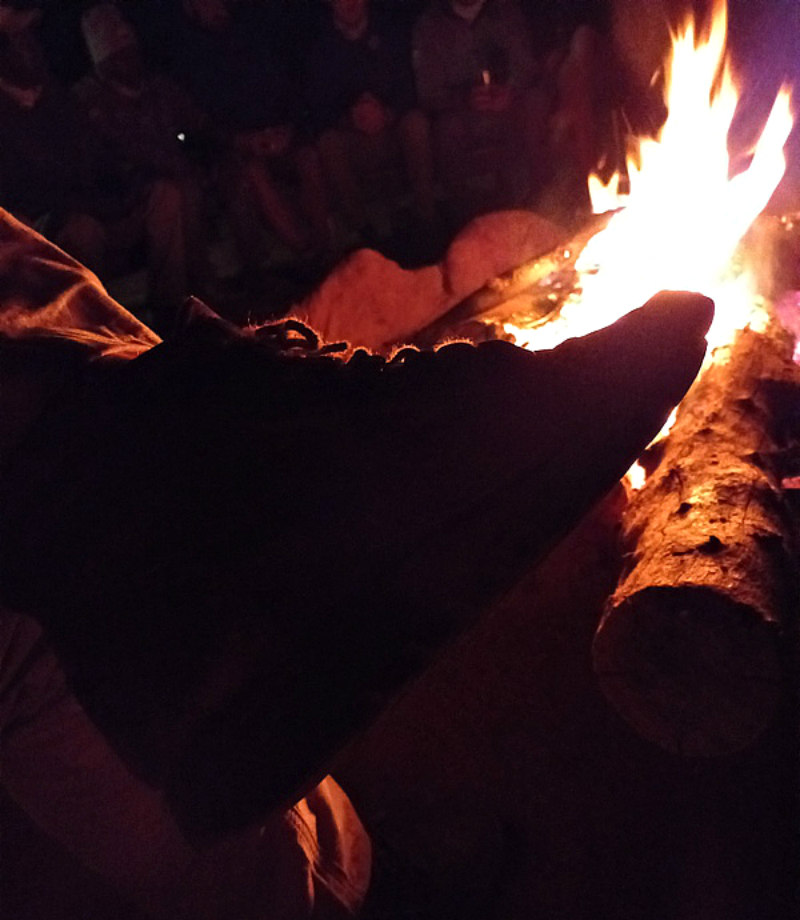 Time for some fireside tales before heading off to bed… 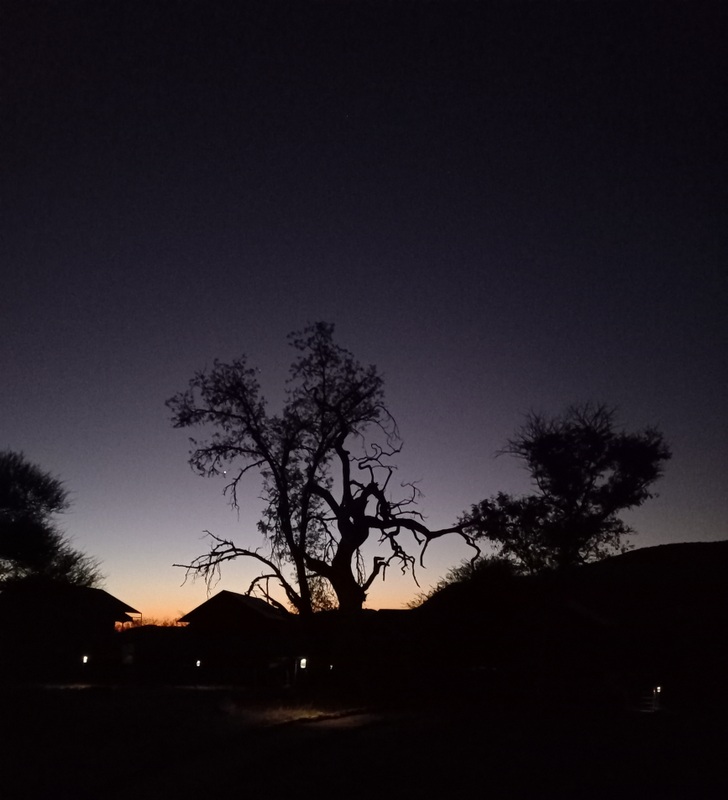 Good night from the Waterberg…stay safe and stay healthy. 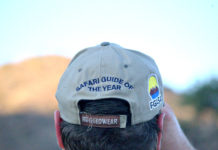 Canon. One of the new sponsors for Safari Guide of the Year 2021.