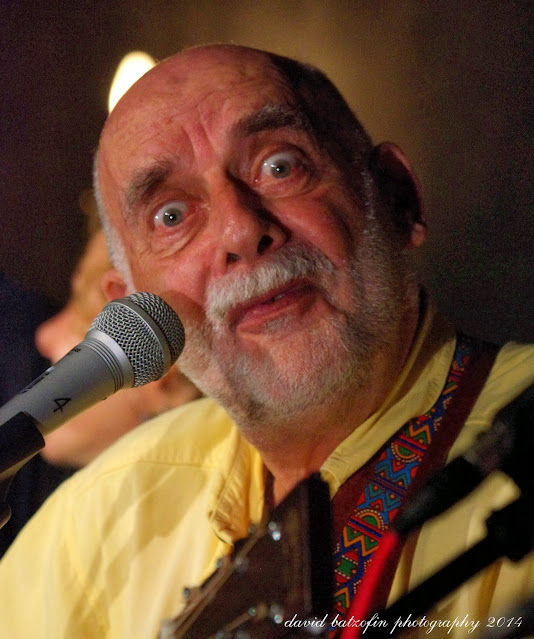 After 27 years, 9 CDs and 3 DVD’s, the final performance of the Waldorf String Band took place back in January, 2014.
http://www.youtube.com/watch?v=iQqN8K0VRVw
And the look on founder member Rael Birns’s face says it all.
He first introduced three of the singers who had worked with the band over the years
http://www.youtube.com/watch?v=0dc1NqGjCb0 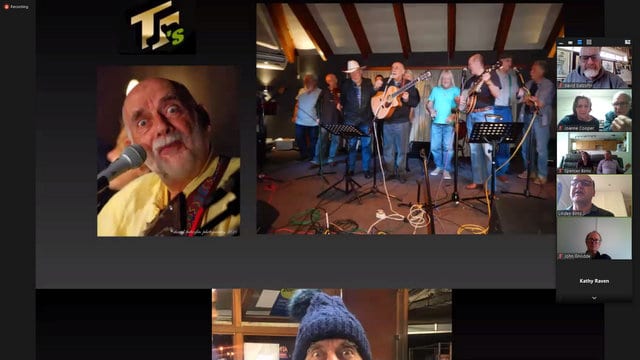 Today,01/08/2020, the final closure came as we held a memorial for Rael who died in July 2020. Strange times that we lived in as the memorial was held via Zoom, but on a positive note, people were able to join in from all over the world. From as far afield as both Australia( where it was just before midnight) to the UK. Stories were told and anecdotes shared and it was great to see the surviving band members in attendance. Thanks to Alan Strang for the kind words that he shared about this particular blog and the images. It was as a result of his mention that I decided to update this posting and publish it again.
To Hazel and the family, I wish you all long life. To Rael’s friends and former band members, keep his memory alive and to all those who watched him perform, raise a glass in his honour. (Thanks for using some of my images from that final performance in your tribute video Linden Birns) 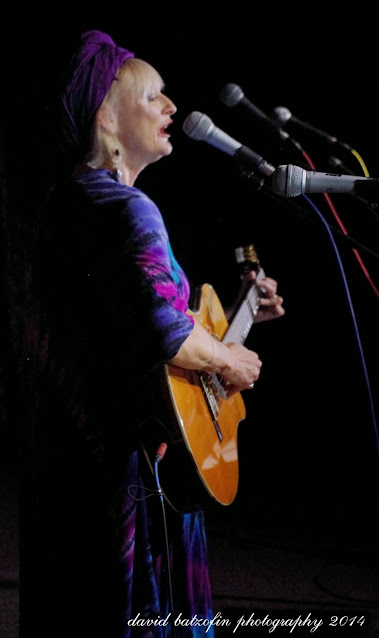 Andre Hatting was up first. 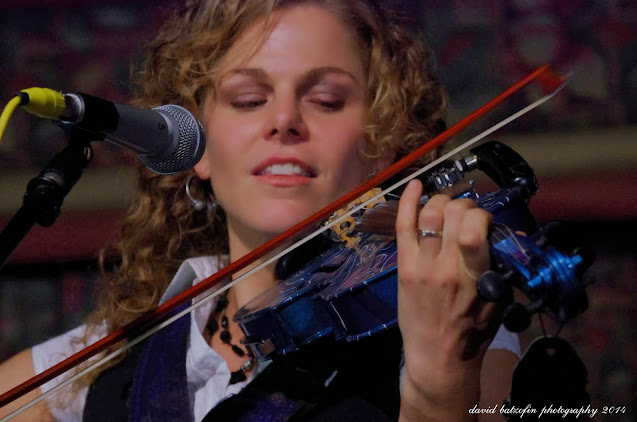 She was followed by professional musician Kristel Berkholtz and her fiddle playing was sublime. 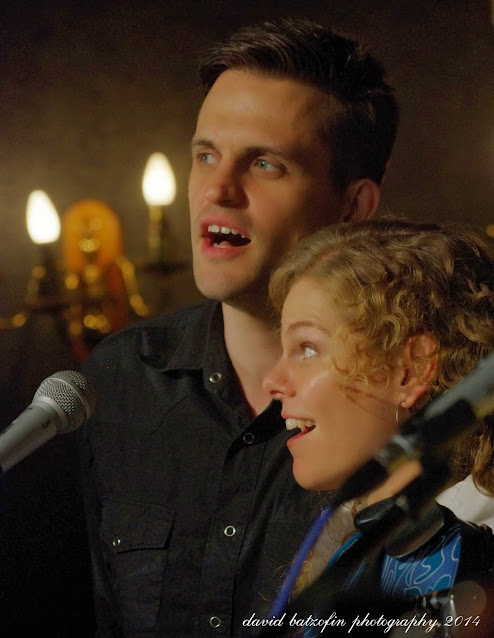 And she had brought husband Rory to sing along. 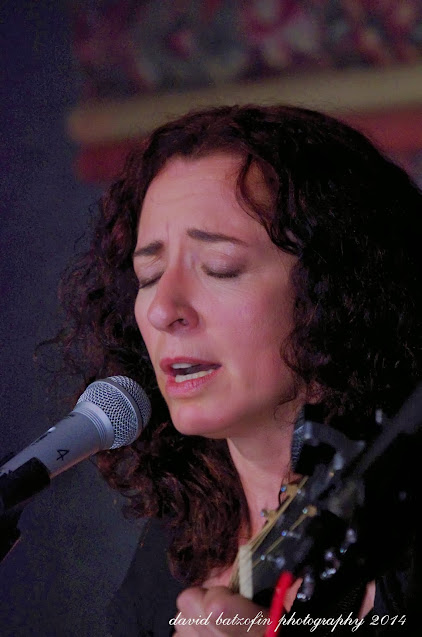 Kathy Raven completed the trio of those who had been invited to join the regular WSB line up. (Kathy was at the memorial service via Zoom from her new home on the coast) 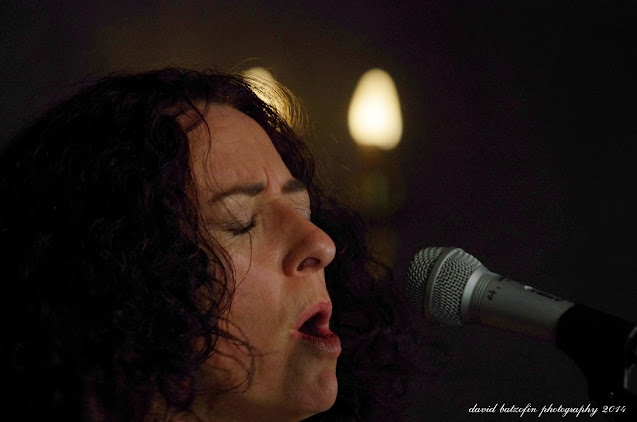 She did a version of the Leonard Cohen classic, “Hallelujah” that would have made him proud! 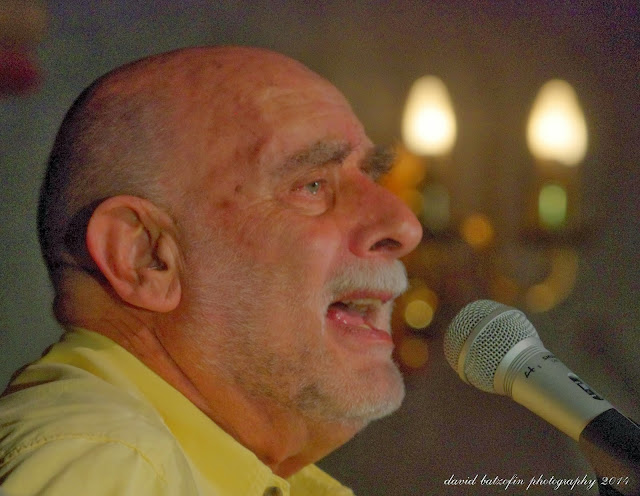 But the evening belonged to the band and more specifically, co-founder Rael Birns. An emotional evening for all. 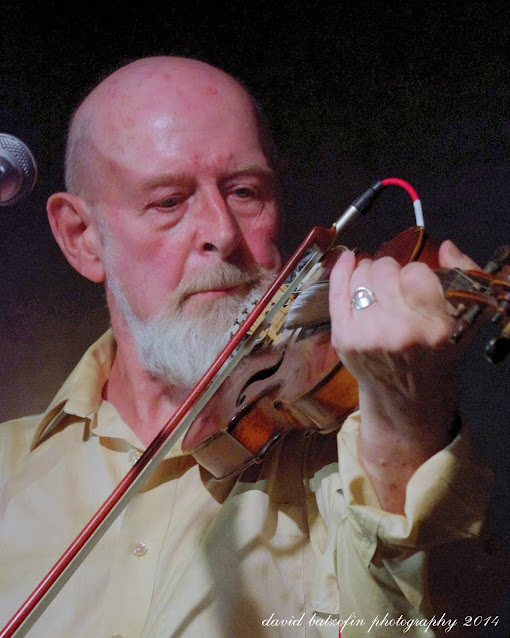 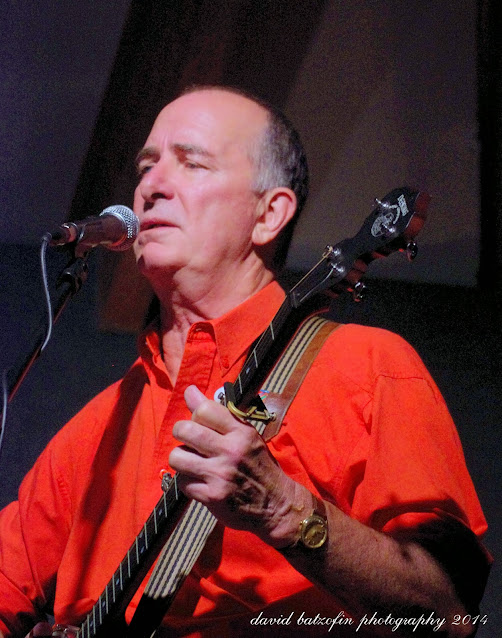 Co-founder, banjo player John Gnodde. John was an attendee at the Zoom the memorial and played this song for Rael, Safe in the harbour. The chorus of which is as follows:
“But to every sailor comes time to drop anchor
Haul in the sails and make the lines fast
You deepwater dreamer, your journey is over
You’re safe in the harbour at last” 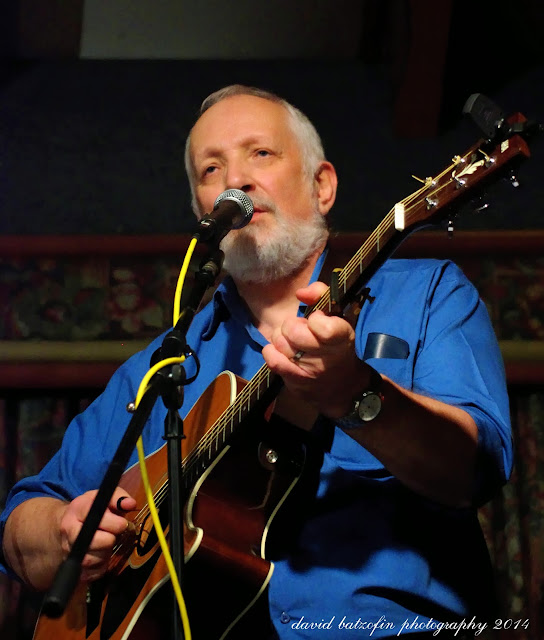 Guitar picking Alan Strang, who had stories to share and kind words to say about this posting when it was originally published back in 2014. 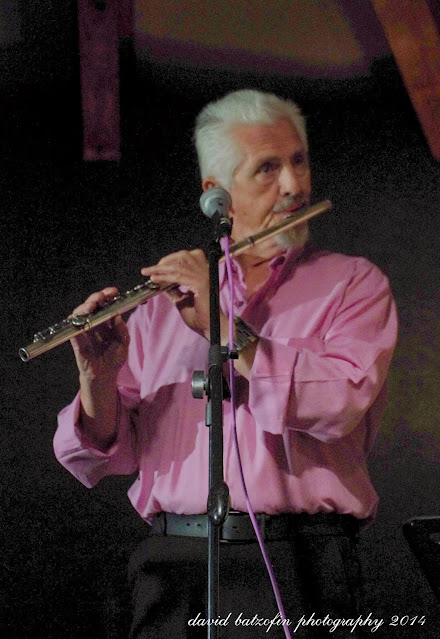 Flautist Jimmy Smythe…who I believe did attend the memorial but was hidden in a corner of the screen. 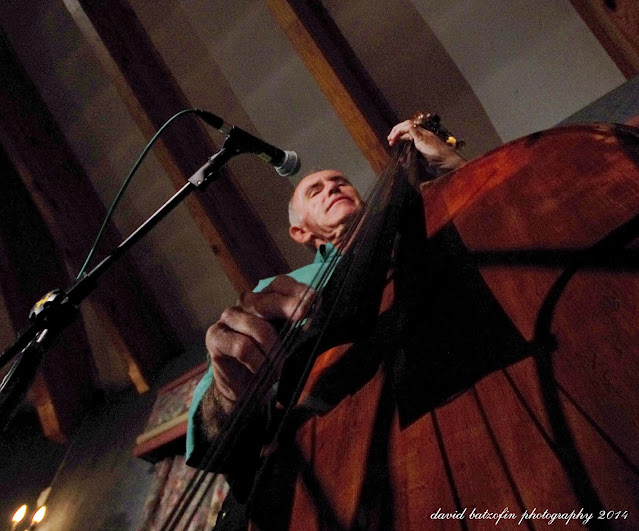 And finally, hiding in the background, Nippy Cripwell…who seemed to be at the memorial but we were unable to see his camera. 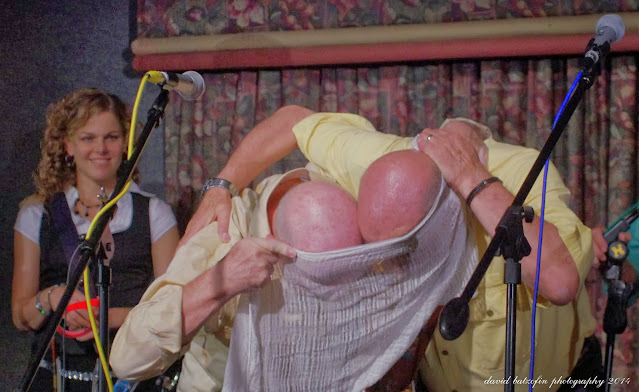 Rael and Iain do their (in)famous Dolly Parton impression while Kristel looks on. 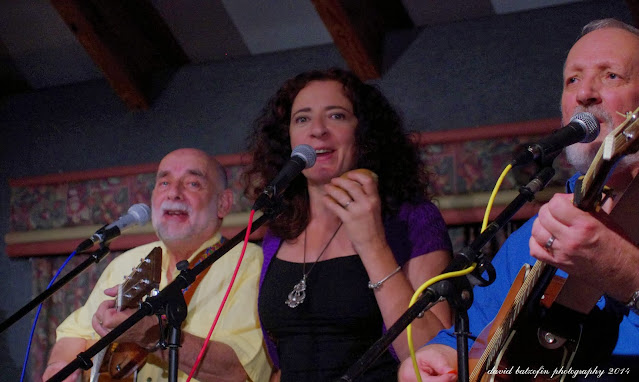 Kathy joined in with Rael and Alan… 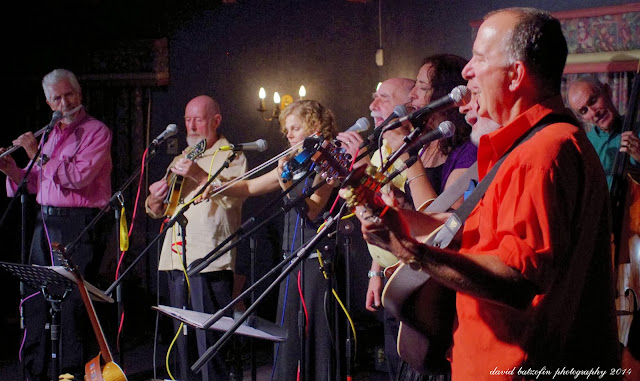 As did Kristel for the final line-up… 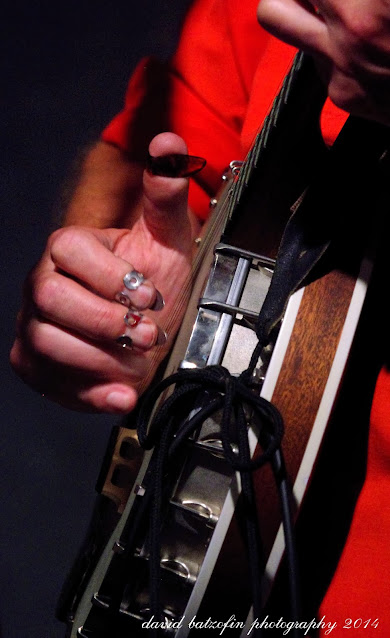 If you are doing Celtic music, there has to be a banjo. 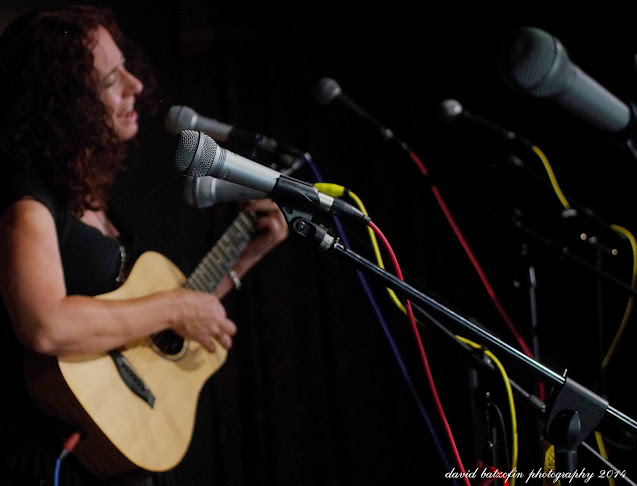 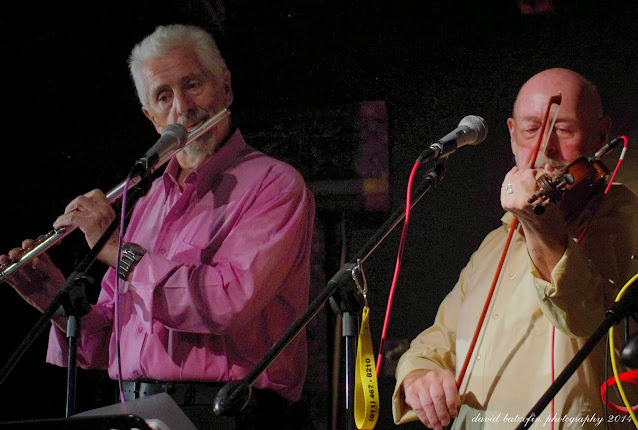 Jimmy and Iain play a final song, the band take their final bows. 27 years come to an end. Thanks for the music fellows… 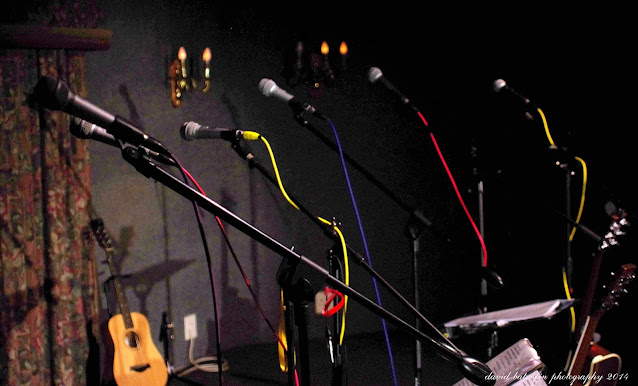 And the stage is empty, except for the equipment, which will be packed away once glasses have been raised and goodbyes said.
I remember where I was on November 23rd 1963 when JFK was shot.
I remember 1969 when man landed on the moon.
I was sitting in my car on August 17th 1977 when I heard on the radio that Elvis died and I remember where I was on December 8th 1980 when I heard the news that John Lennon had been murdered in New York.
And now, added to that list, is the final performance of TWSB on the 30th January 2014. 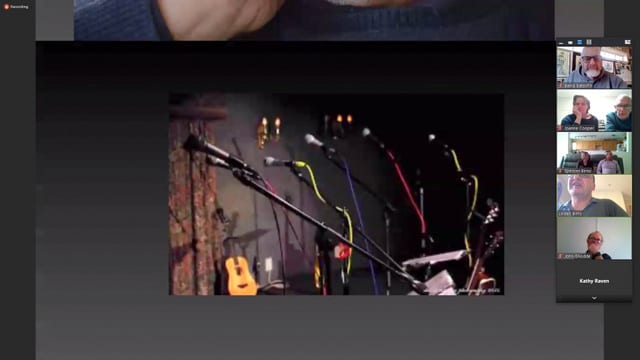 This is for those members who have left to form a new heavenly band
“May the road rise up to meet you.
May the wind always be at your back.
May the sun shine warm upon your face;
the rains fall soft upon your fields and until we meet again,
may God hold you in the palm of his hand”.
Trad Gaelic blessing

What to do at Massinga Beach.

Naples, our final port of call. . Last day on Celebrity...

On the roads again. Game drives from Mhondoro Safari Lodge &...

Ramadan Inward Mission. An overview of my Dubai visit

“Traffic” on the Chobe River

A bit of this and that from my travels.