John Vlismas was well known as one of South Africa’s cutting edge comedians. He has now left that genre entirely and is focussing his energy on working with the Henley School of Business. A far cry from those crazy days of Cool Runnings in Mellville.

Michael Canfield chatted about his 6 decades in music, his friends, his move to Tulbagh and his favourite topic…himself.

Mark Anderson and I chat all things birding. Including the launch of the 5th edition of the Sasol Birds of Southern Africa.

Time to tell tales. Chris Moerdyk whose business card describes him as a marketing and media analyst, I chatted about this and that. More of this and less of that, but we did have fun.

Comedy is a lot more than just making people laugh. It can be used for a variety of business reasons, it can be used to made children and adults more confident and, more importantly, improve comedy can boost self-esteem. Claudine Ullman shares her thoughts about these aspects of a genre where women do not feature too prominently. 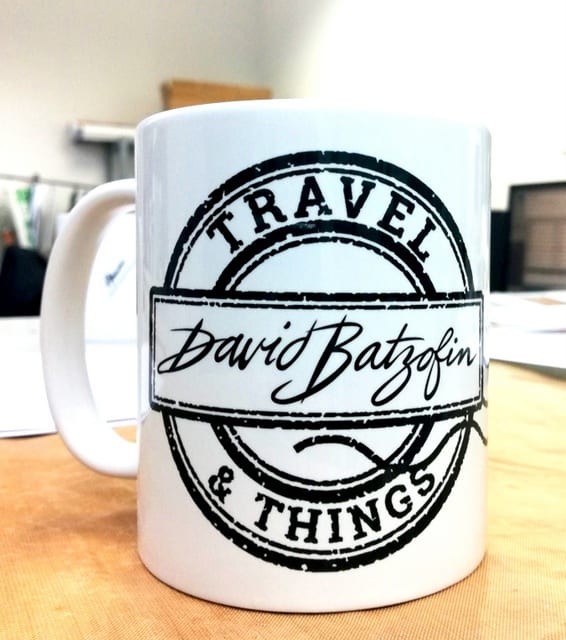 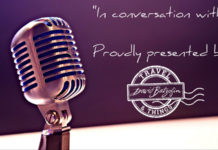 “In conversation with” Series 3.

“In conversation with” Series 3.