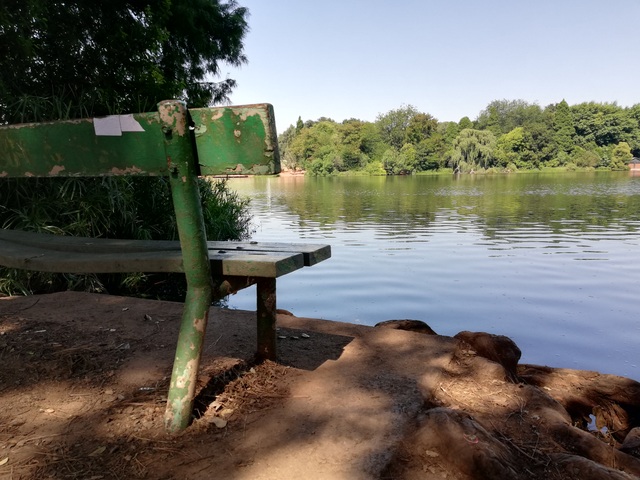 Aaaah, mid-week and time for a moment of contemplation about how I feel in Level 2. Although the bush is both my first love and my happy place, large bodies of water, like the Emmerentia Dam soothe my soul and it was there that I went to seek solace during this past week. 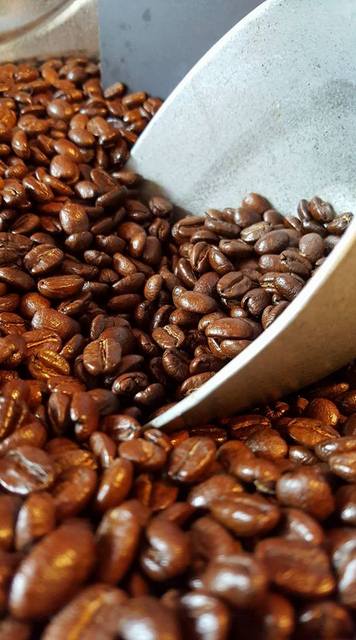 So, make yourself a proper cup of coffee, sit back and let me share my week… 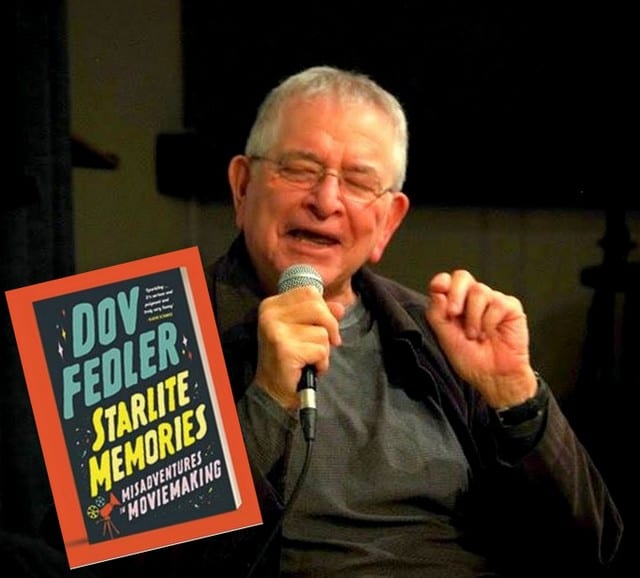 A highlight of this week was getting to read this book, Starlite Memories by Dov Fedler.

I suppose I should start my review of this memoir by stating that Dov is my father-in-law and that I could be perceived as being somewhat biased, but that would not be fair to either Dov or I. This book enthralled and entertained me. It made me laugh out loud and shed a tear almost simultaneously.

Seeing that the book is both about making movies in the 1980s in Johannesburg I will use that as an analogy for this review.

Scene 1, evening a hand reaches for a book lying on a bedside table.

Close up on the cover. Starlite Memories can be clearly seen in the light of an anglepoise lamp.

Cut to book being opened to chapter 1: Let the roller coaster ride begin. This is Dov’s second book, the first being “Out of line” part autobiography and part history lesson.

Starlite Memories (published by Tafelberg) is as different from the first book as a close up is from a wide shot. Dov has found his writing voice in this book and if the chapters are short and punchy, leaving the reader either marvelling at his ingenuity when it came to filming scenes in a language he could not understand or literally making props out of tin cans and polystyrene packaging.

The book is also an homage to his brother Mot, who it seems was both nemesis and mentor to younger brother Dov.

The description of downtown Johannesburg in the 70s and 80s is easily recognizable to those who lived in that melting pot or worked in the city centre.

The chapters are headed up with the titles and informative descriptions of movies that Dov has enjoyed over the years. One such movie was the 1934 Miracle on 34th Street and the interesting connection was that in 1994 with the remake, I was in New York and I was offered an opportunity to be an extra in a crowd scene, which I had to turn down.

Dov’s boyhood memories together, with his work recollections through his early career are juxtaposed with his cartoon work as well as the central theme of the book, his movie-making career.

The first book took 20 years to write and this one much less. I do hope that a third is already in the works.

As a window to Johannesburg and more specifically a time that the modern generation missed out on, this book is excellent and is highly recommended reading.

I started with a movie reference and I will end with another. 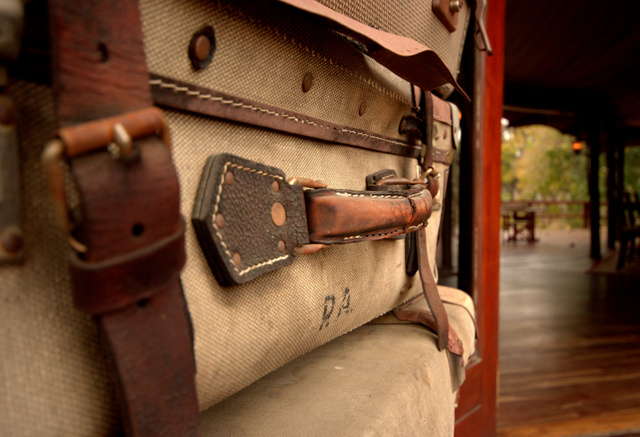 With level 2 now firmly entrenched and with venues opening up on an almost daily basis, is it time for me to pack my suitcases? Not just yet I fear. I am waiting, suitcase at the ready to see what transpires with the pandemic now that Level 2 leisure travel is allowed once again. Will the lemmings head out in celebration or will sanity prevail? I am looking to become a travel writer again sooner than later, but I am mindful that chaos might still ensue and caution is my mantra currently. All will be revealed in the fullness of time… 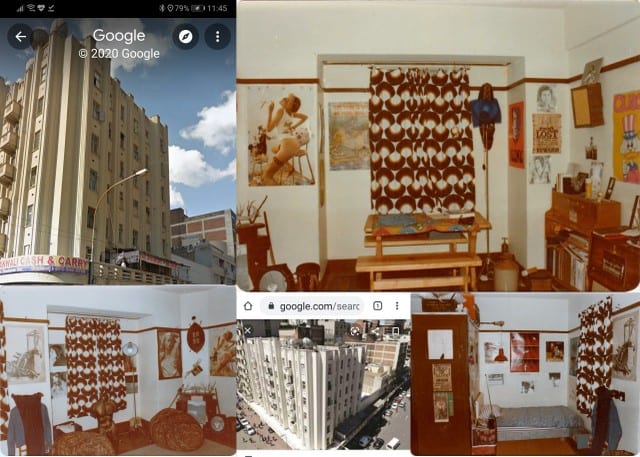 In August 1976 I moved from Port Elizabeth into my first apartment in downtown Johannesburg. I have been trying to remember the name of the apartment block that was on the corner of Bree and Wanderers Street and after much searching on the internet and an unsuccessful trip to the actual corner some months ago, I finally found the name at 23h45 last night…Strathearn Mansions! In one of long-forgotten my photo albums, I  discovered some images of the interior of that tiny apartment that was my home for about 3 years. The rental was R25.00pm and parking for my car (there was no street parking allowed) was R35.00pm. 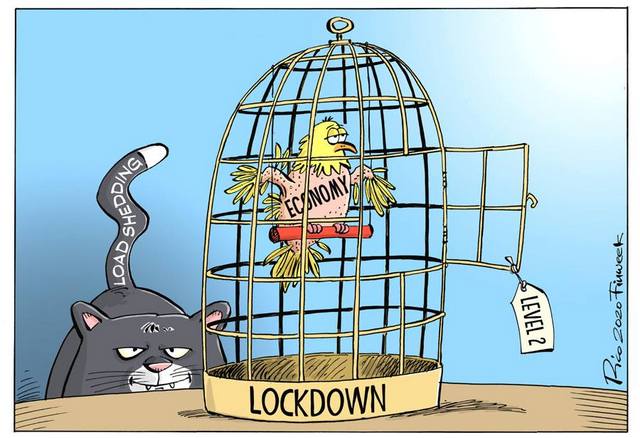 Goodbye Lockdown and hello load-shedding and PPE corruption. I see that “My fellow South Africans” has written a letter to ANC members saying that corruption is bad! Bad? No shit Sherlock! And the best he can come up with is a letter chastising those involved and asking them to cease and desist. Does he believe that we are so ecstatic about Level 2 that we will ‘forgive and forget’ the corruption? Cases that should be prosecuted immediately are already being postponed. Will there ever be resolution and might the alleged perpetrators do jail time for their crimes? Remember Shabir Sheik? Ring any bells? Marikana? A commission that was going to take 3 months has dragged on for 8 years with the families getting no closure and no compensation? But the best magic trick of all…and I will ask this in capital letters…WHAT HAPPENED TO THE R500bn? Will there be court proceedings and sentencing with “Immediate effect”? Personally, I don’t think so but I would love to be proved wrong. 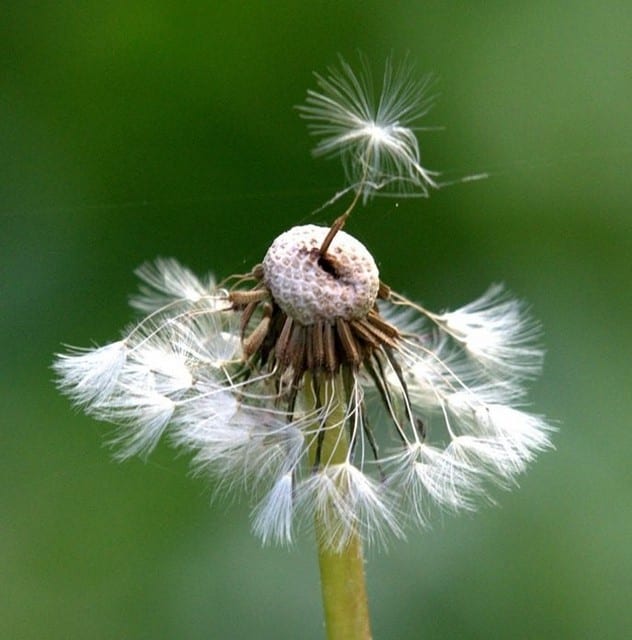 “Love is the most vulnerable thing we will ever have. And you must learn to hold onto it loosely so that when it leaves it won’t exit so painfully.” These words were spoken as part of a poem written and performed by Brandon Leake on AGT 2020. It won him a Golden Buzzer from Howie Mandel and seems to have touched many people worldwide. In this time of turmoil and chaos, we need to try and be mindful of loss. Not only of human lives but of a variety of what was considered ‘normal’ pre the pandemic. Remember how as a child you blew on a dandelion to get the seeds to disperse, leaving in your hand just the stem? Well, it seems that the pandemic has done that to the planet. It has blown away lives, work, economies and any sort of normalcy that we have been trying to cling to. But let us release our death grip on the issues of the past and move forward with hope and gratitude. 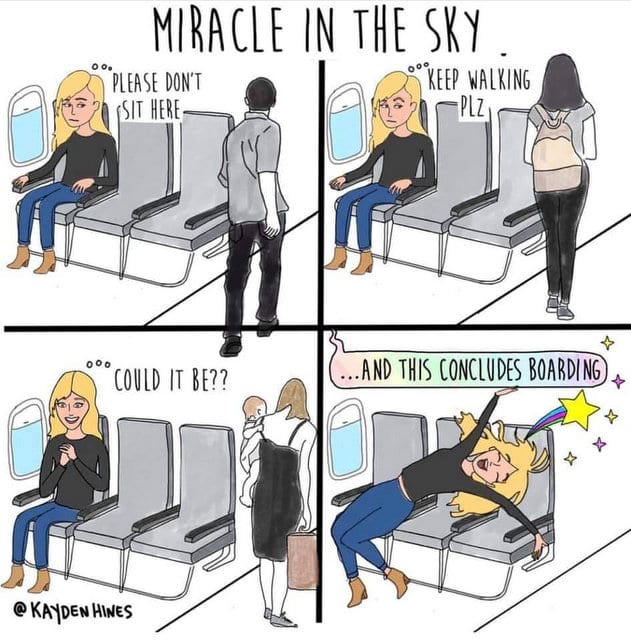 Me on every flight ever. Only once did a really attractive woman sit down in the seat next to me. I stuck up a conversation with her and she turned out to be a tourist on a visit to South Africa from the USA. I noticed her wedding ring and I enquired what her husband did for a living. “He is a cop in Boston” was the reply. ” Where is he currently I asked”? “Sitting in the seat in front of you”…It was at this point that I offered to swap seats. 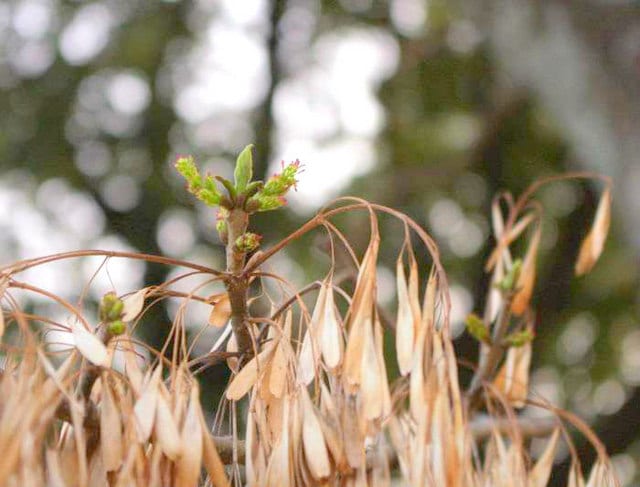 Spring as arrived in our garden with the first buds on the huge Common Ash tree. When we bought this house 14 years ago, it was in late July or early August and the tree was brown and dry. The estate agent promised us that the tree was alive but that it was dormant in winter. We wrote into the contract that we would only sign when we saw the first green shoots…and now, every year, we cannot wait for the tree to go from brown to green literally overnight. Nature is wonderful. 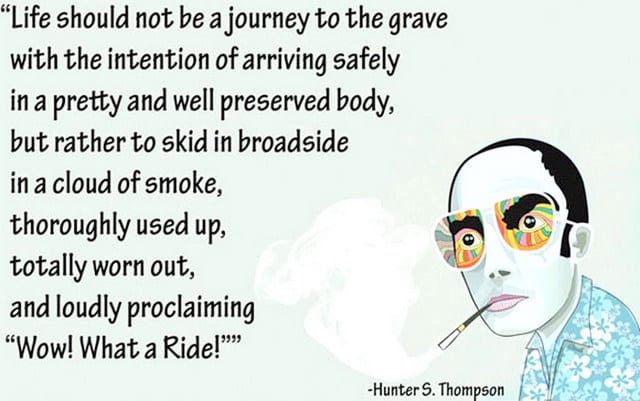 Almost at the end of AUGUST and closer to Spring Day (01/10) which many are seeing as THE magical date when almost all will be back to ‘normal’ except for gatherings and international travel. And of course, the unexplainable 23h00-04h00 curfew. The most recent exciting instalment of “My Fellow South Africans“, has led to, amongst other things, inter-provincial travel being allowed as well as the purchase of tobacco products and the controlled sale of alcohol. The anti-maskers are still very much in evidence, bleating that their Constitutional Rights are being infringed.  I wonder if those who complain the most obey any of the other laws that are in place to save lives, like wearing seatbelts. If YOU are one of those, then I would rather NOT be in your company as I do not wish to place either myself or those that I love in danger. And I ask that I be respected for my decisions.

Until next week, stay safe, stay healthy and be aware. 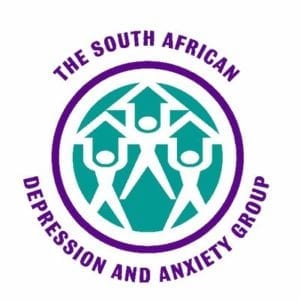 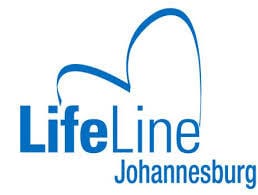 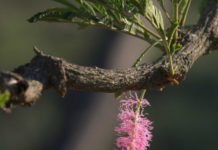 Goodbye and good riddance? A final hoorah to 2020. 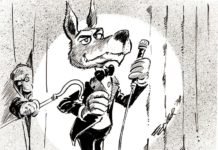 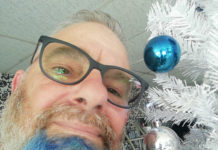 Our last day in Ha Noi…and in Vietnam

Acoustic Arts 5. Final round of heats

Venice Italy, the start of the Croatian coach tour.

The Big 5 on a Mosetlha Bush Camp drive

A beauty and a beast. I get to test the Pentax...