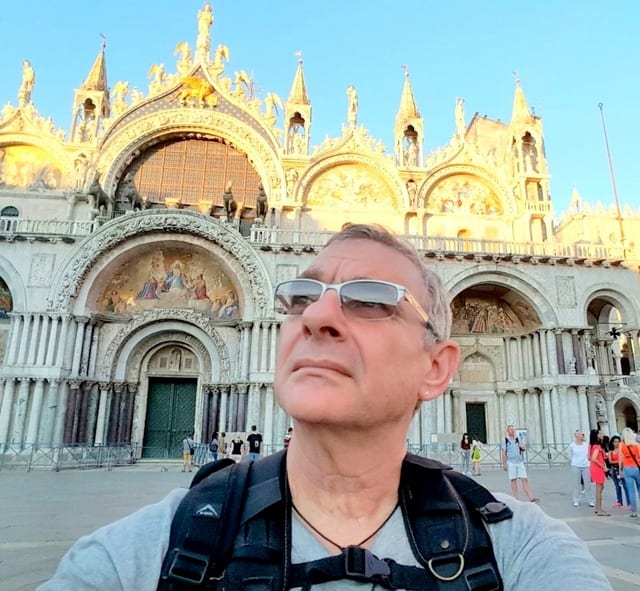 Since March 27th 2020, I have resigned myself to being a non-travelling travel writer. Not easy to get my head around, nor to contemplate the fact that the new job description might be a little more permanent than I would care to admit to. With no concrete information on local travel and no idea as to how long the virus might curtail flights, my wife and I have resigned ourselves to the fact that international travel might not be on the cards for a LONG while. We are both rather reticent to board a plane, not knowing if we will be able to get to and return from any overseas destination in the foreseeable future. Hence, my publishing this particular posting that looks at some of my favourite images from international destinations. Most of them are from a coach tour that we did of to Croatia, but a couple of other cities also ‘snuck’ in. Although I very seldom take images of myself, on the coach tour, I used them as the beginning of postings about the cities that we visited. This image, taken in Venice, where I was overwhelmed by Saint Mark’s Basilica facade. 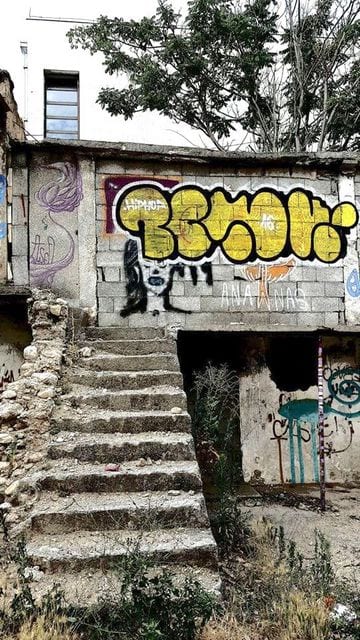 Anywhere, Europe. There is so much wall art in the cities that we visited that this could be anywhere. However, I have a feeling that it might have been in a back street in Mostar, a city in southern Bosnia and Herzegovina. The damage that the war did to this city was still evident and much of it has not been repaired. Partly destroyed building, with bullet holes and the scars of the ongoing shelling of the city are all still clearly visible. 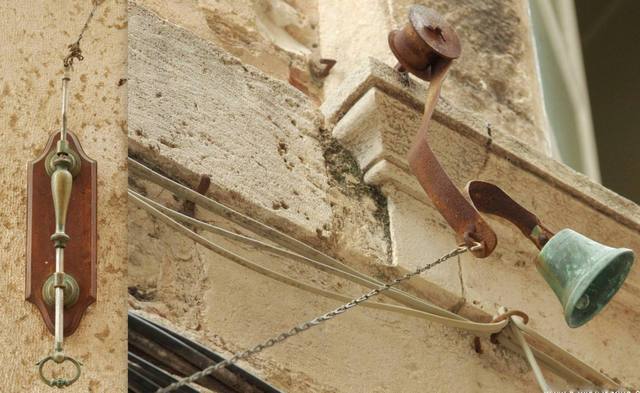 From the old walled city of Dubrovnik, Croatia. For those who, like me, are Game of Thrones fanatics, this section of the city was turned into Kings Landing in Season 1 and 2. It was also where I spent my birthday and my wife had the most expensive (R185) glass of wine EVER. I discovered this old-fashioned ‘intercom’ system outside a shop in one of the side streets. Pull the handle on the left and the bell tinkles gently for the owner. Not an invasive noise like the modern systems make. Here, at least your neighbours are not annoyed every time customers arrive. 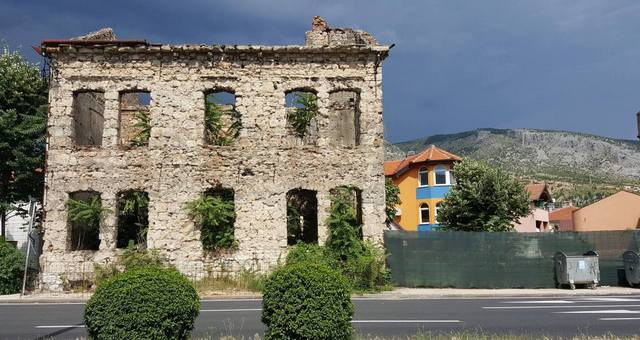 Another image from Mostar. The colourful house in the background has been rebuilt, while the ruin on the main road has been left as is. Several of the building that I came across during my short time in the city seem to have been only partially repaired. Especially where they are on a tourist route. They will have a street-facing wall replastered, but the will be several walls that are left with the visible reminders of the war. 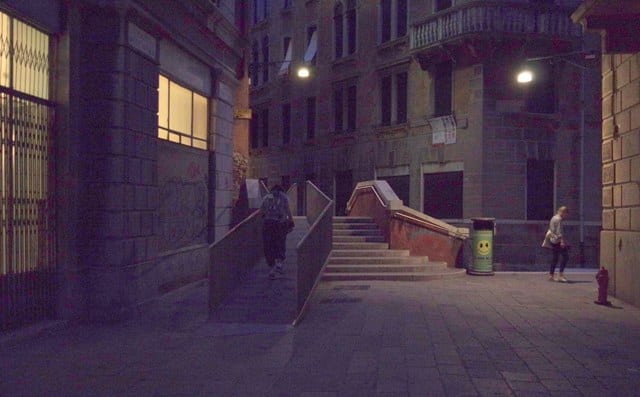 Late night in Venice. Because staying IN Venice was prohibitively expensive, we stayed in Mestre, which meant that we would have to catch a municipal bus back to our hotel. Luckily it was only a 15-minute ride and with excellent signage, it was easy to find the correct bus. After dark, much of Venice emptied quickly, hence me being able to find corners like this. Given the 2020 lockdown status caused by COVID-19, I should imagine that the streets currently look like this, but for a very different reason. 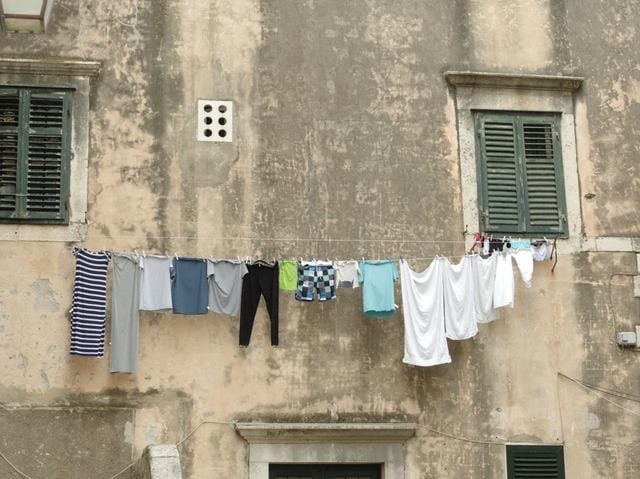 I enjoy wandering around the towns and cities that I visit, and Venice was no exception. My wife and I usually have very different agendas and we will often go our separate ways and then meet up again at a designated time and destination. She will look for shops, while I will look for non-tourist images to photograph…like this washing line full of laundry. 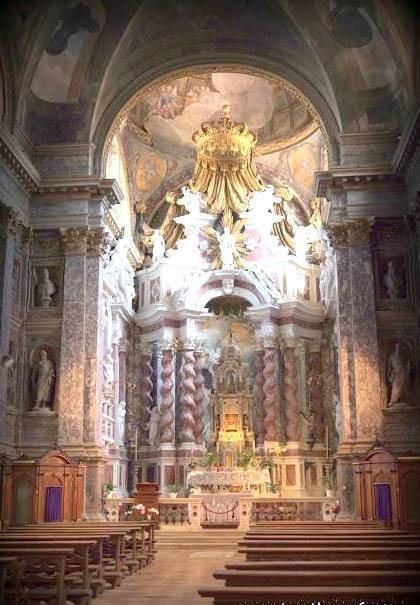 Scalzi Church, Venice.Just one of the many churches that we visited during our stay in Venice. We happened upon this one by accident as we were heading to the Jewish Ghetto. Once inside we discovered that they were hosting a Murano Glass Easter exhibition. 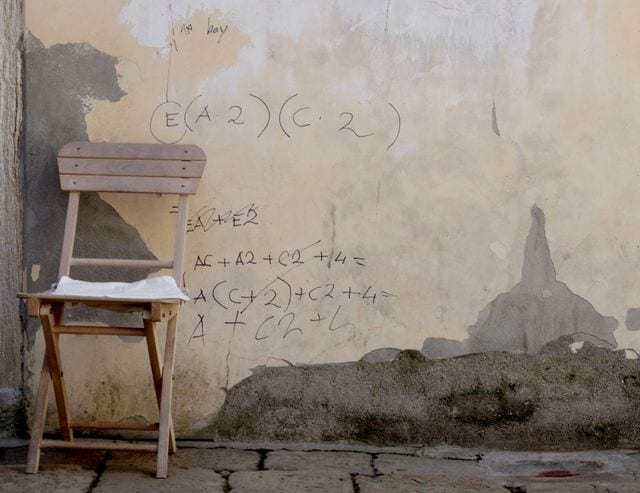 A corner of the Jewish Quarter in Venice. With math NOT being one of my strengths, I am uncertain as to what this formula might be. Given that it was on a wall of an artist’s studio, perhaps it had something to do with his work? 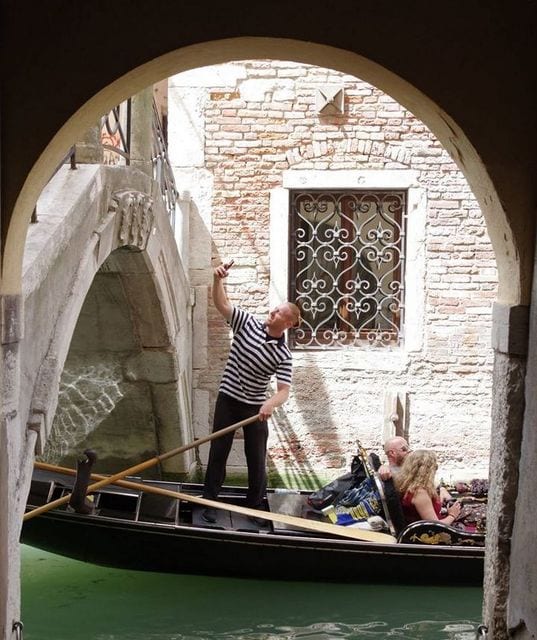 Gondola rides, we discovered were VERY in Venice. At R1500.00 per person, we decided that it was not really worth it if the gondolier was more interested in taking selfies. So, I found my wife a gondola made of Murano glass and gave her that as a gift. Bearing in mind that this was the beginning of our trip, it made it unscathed through all of our hotels and back home safely. 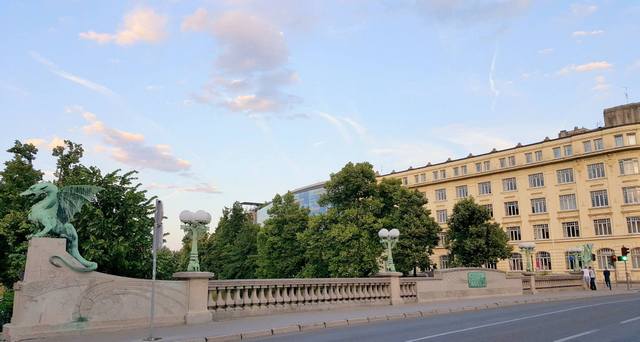 Ljubljana is the capital of Slovenia and although there were dragons on this bridge, I did not find Daenerys Stormborn of the House Targaryen, First of Her Name, the Unburnt, Queen of the Andals and the First Men, Khaleesi of the Great Grass Sea, Breaker of Chains, and Mother of Dragons. I was so upset! 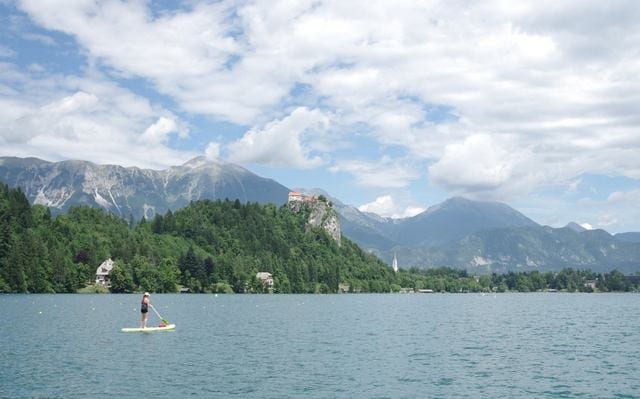 Lake Bled, Slovenia. This could be the cover art of an old-school box of chocolates. We were only here for a short time, but we were able to sample the ice-cream that was on offer. This is also where President Tito of Yugoslavia had his summer residence. 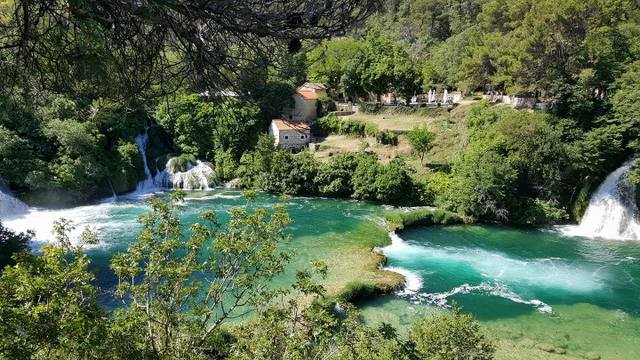 Plitvice Water Falls, Croatia. Some of the most beautiful waterfalls that I have ever experienced. It was a drive from our hotel, but well worth a visit if you are in the area.

There are a series of 16 lakes that are joined by waterfalls. You can hike the area or you can take a ferry that will give you a view of the surrounding forests from one of the larger lakes. 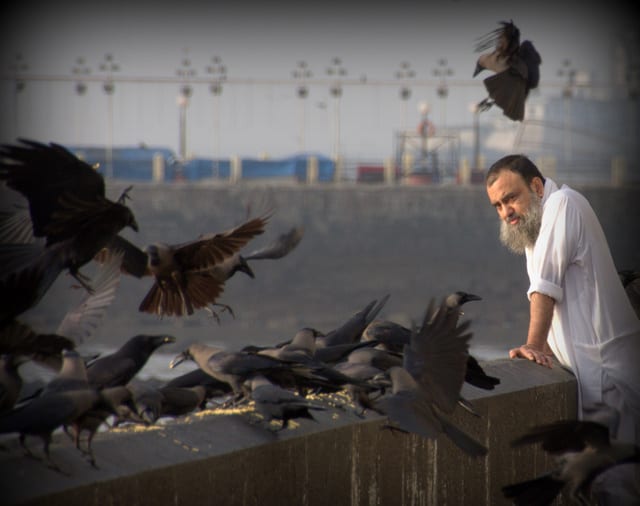 Mumbai, India. In a city of 25 million people, it is hard to find a time when the streets are empty. Early morning walks from my hotel revealed that along the waterfront where we were staying was busy from VERY early to late in the afternoon. 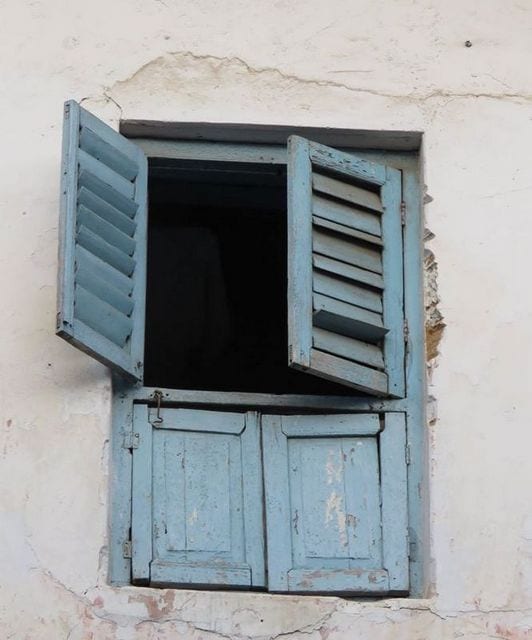 Zanzibar is famous for blue doors and windows. It got to a point where the locals were selling their original carpentry to tourists, thus depleting the island of a portion of its heritage. During our last visit, we discovered that the trade in original doors and windows has been banned and only new products can be ordered and purchased for export. 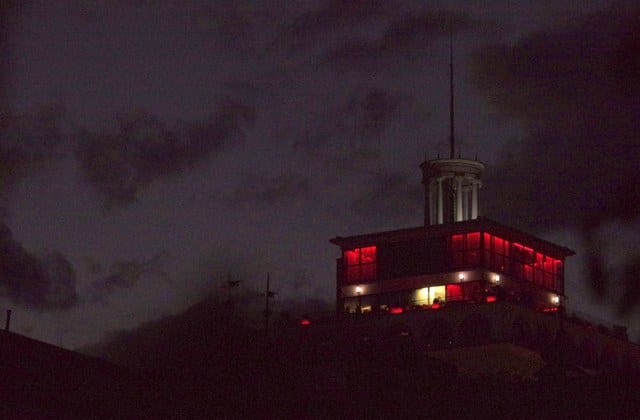 Looking like a castle in a horror movie, this is actually a hotel just outside of Ljubljana, Slovenia. Will I ever be able to return to Europe in the foreseeable future? I don’t think that anyone really knows what lies ahead for international tourism in the months and years to come.

Travels with my heart

Sapa…a blend of East and West…

A day on the beach at Prana Lodge. Private Beach Estate...