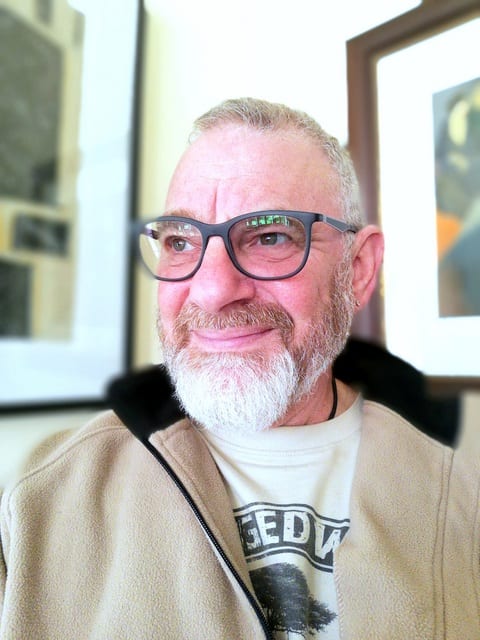 Another week of eclectic guests on “In conversation with”. Not quite a butcher, a baker and a candlestick maker, but we did have at least ONE of those as a guest this week. We also had had a zoo curator, veteran journalist, a field guide and a well-known comedian join me for a chat.

Caroline McCann and I chatted about food sustainability in South Africa, her journey from attorney to butcher and the scarcity of goat meat in parts of South Africa.

Although Craig Allenby has been reassigned within the department, his tow decades at the Pretoria Zoo is what he shared with me.

From Grahamstown to Kimberly to Johannesburg, Kevin Ritchie shares his path as well as highlights of his long career.

Time to tell tales of the bush. James Hendry and I swap stories of the bush and what placed him on the career path that he currently finds himself.

The comedian previously known as Deep Fried Man (aka Daniel Friedman) shares his career journey with me. From doing standup at Cool Runnings to his time at The Citizen that did eventually end well. Will he return to the performance stage? We will have to wait and see. 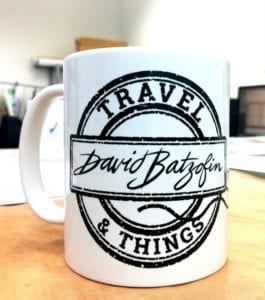 Glenalmond Hotel,not in a Glen but in Sandton.

The first Travel & Things posting…how it all started!