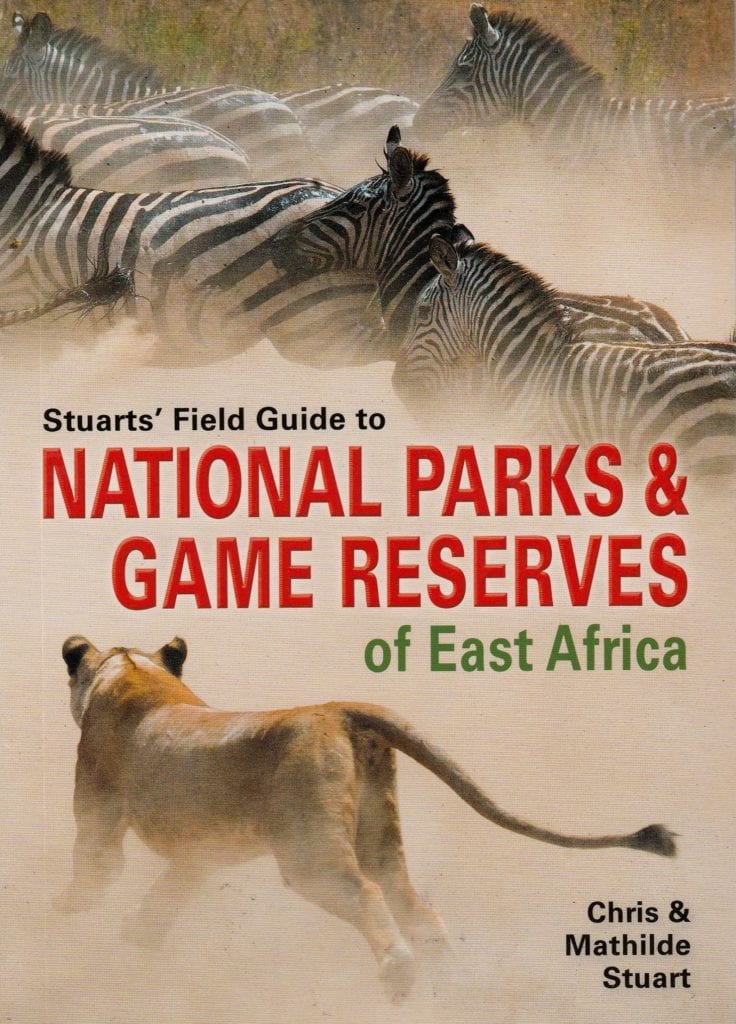 First published in 2018, this book is a ‘must-have’ for those who travel North of our borders. East Africa has become a ‘bucket-list’ destination for both the migration as well as photographic safaris. The book covers all the major parks in-depth and includes facts and highlights on each one. From Tanzania through Kenya, Uganda and Rwanda, the authors have captured the essence of each Park and what potential visitors can expect. 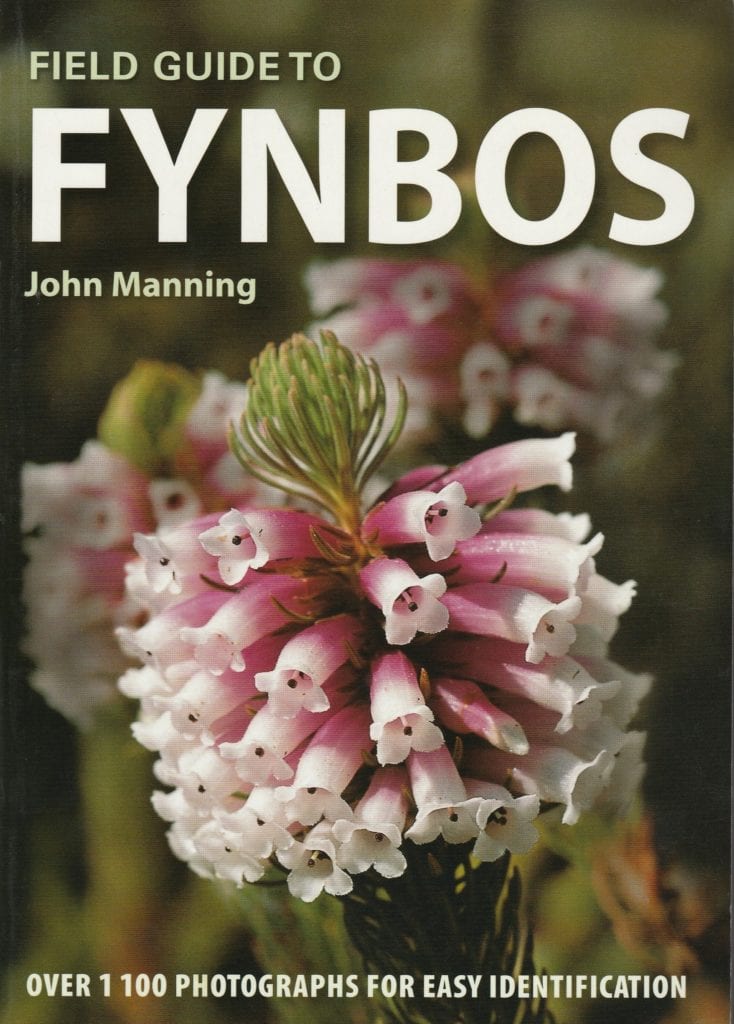 I see that the author is VERY specific about the number of photographs in this definitive guide to the Fynbos of the southwestern Cape. Focussing on those species that are the most colourful and most regularly encountered, this title is a must for both those who regularly visit the areas that can be found between the covers of this book to the budding botanists who want to make certain that their plant identification is correct. 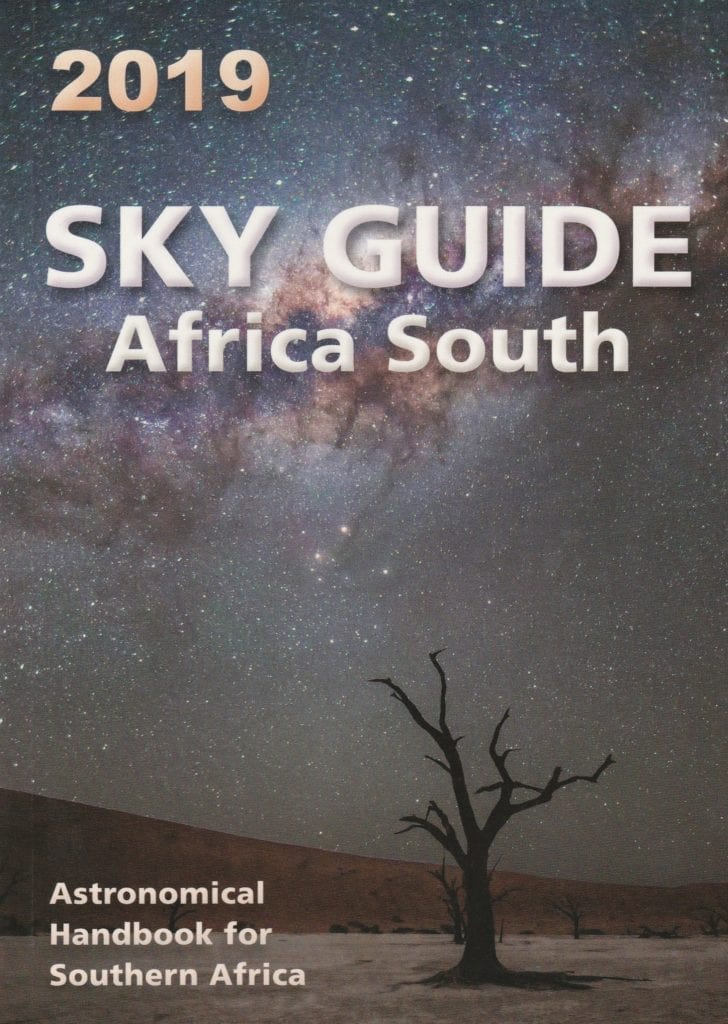 As someone who has just recently started photographing the night sky, this title has certainly helped me partially come to understand what is above my head when I look up. The book is very technical and I believe that it assumes a working knowledge of both stars and planets. That being said, it gives a month by month breakdown of what can be seen in the night sky. Even with only a few months left in 2019, it is still well worth having this in your backpack when you next set off into the bush. Or for that matter any area that is unaffected by the ambient city lights. 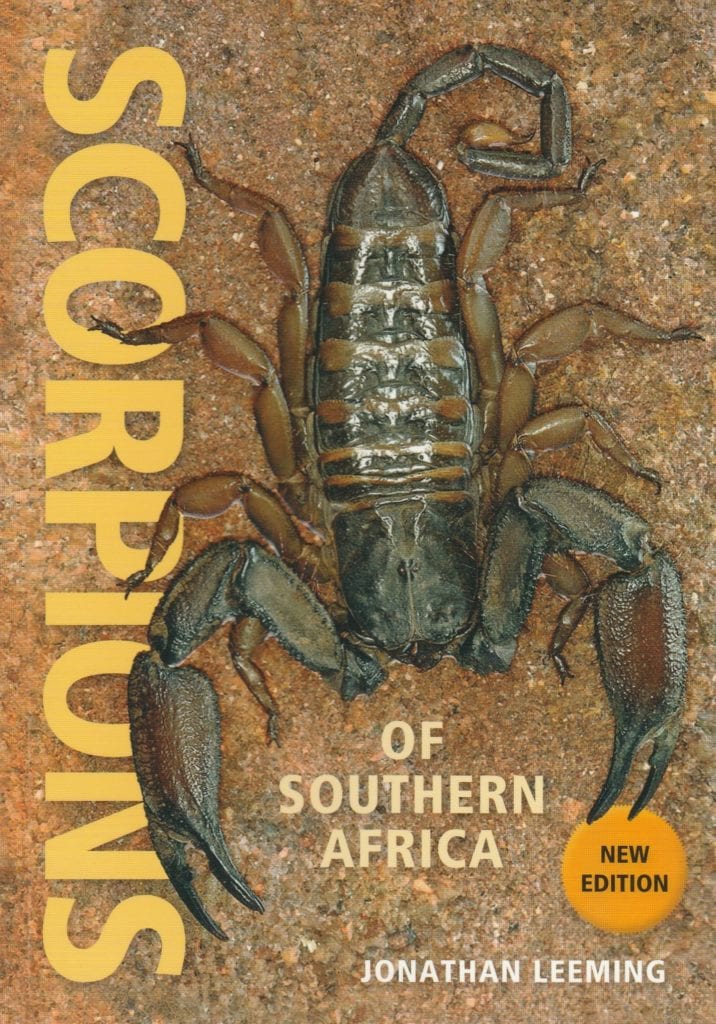 There are three groups that strike fear into the hearts of most city dwellers. Snakes, spiders and, of course, scorpions. Jonathan Leeming sets out to debunk a variety of myths that have given scorpions their unwarranted reputation. Not all scorpions are venomous or harmful to humans and this in-depth guide will enable readers to make objective and informed decisions without reverting to killing what could be a harmless creature.

Fun fact: Did you know that of the 2352 species of scorpion species worldwide, more than 135 are found in Africa south of the Zambezi? 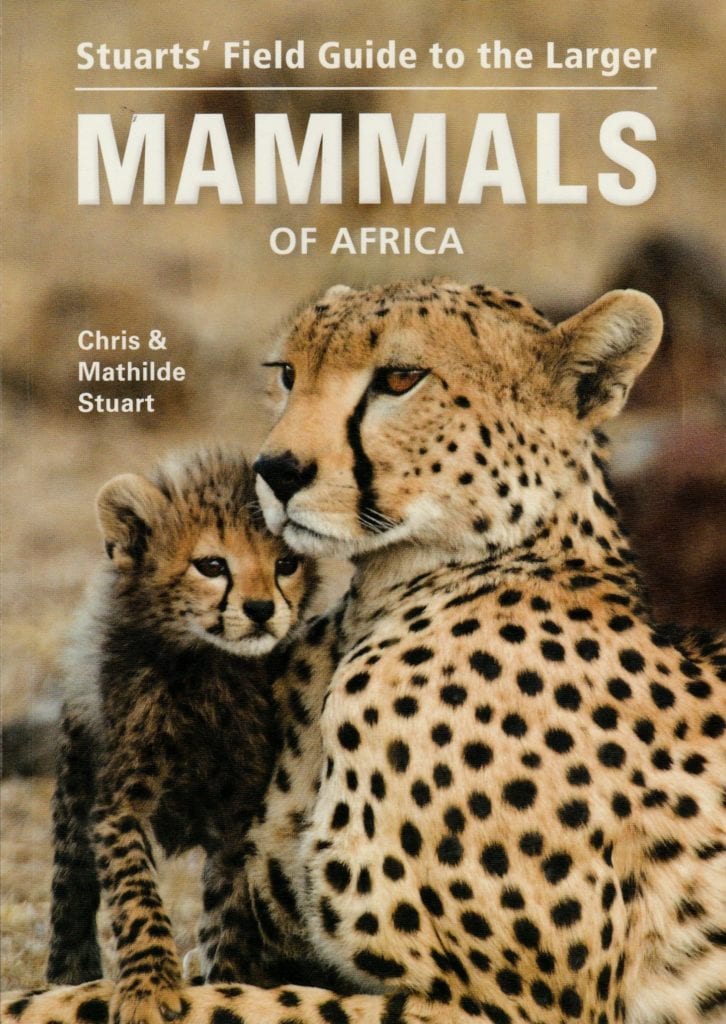 This is the second book written by the Stuart’s that I have commented on in this posting. This duo are well respected for their books on a variety of natural topics as well as numerous scientific papers and articles. This book, which was first published in 1997, was reprinted in 2017. It offers an in-depth guide to mammals from Aardvarks to Zorillas (I had to look that up as I thought that the Z would be Zebra. A Zorilla is a striped polecat that looks not too dissimilar to a Skunk.) 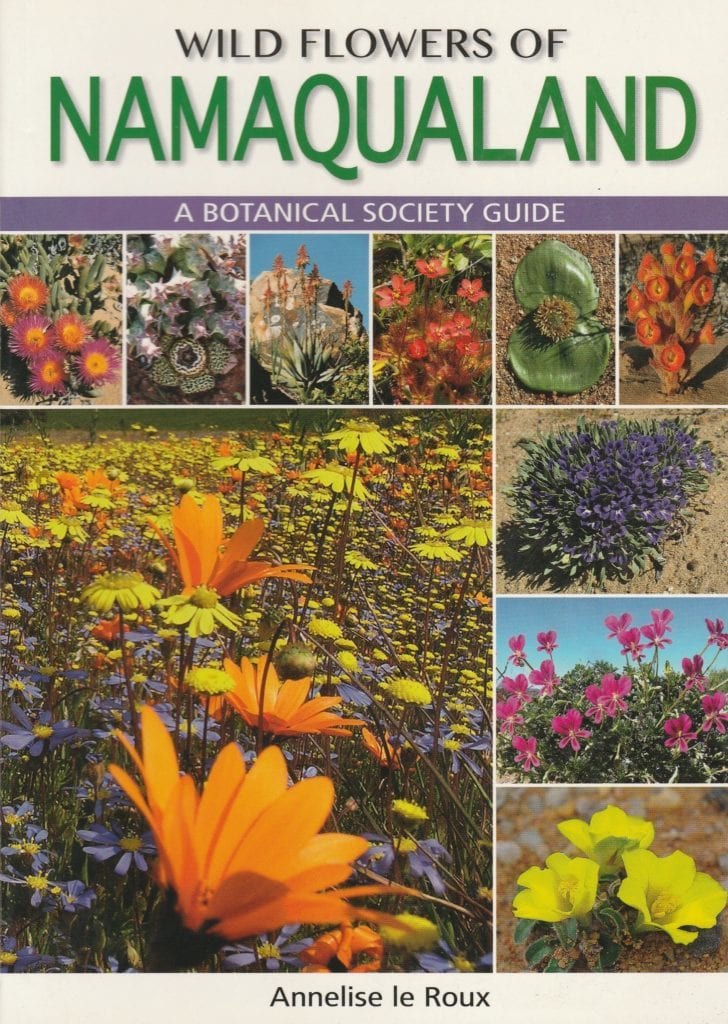 In Spring, Namaqualand becomes a plethora of flowers of all shapes, colours and sizes. If you are heading to this bucket-list destination, then you HAVE to pack this book, published in 2015. There are 38000 species of which 28% are endemic! If the author had to include all those species, the readers would need a small truck to carry the resultant tome. Therefore, to make it more easily transportable, the title covers about 600 of the most common flowering species. 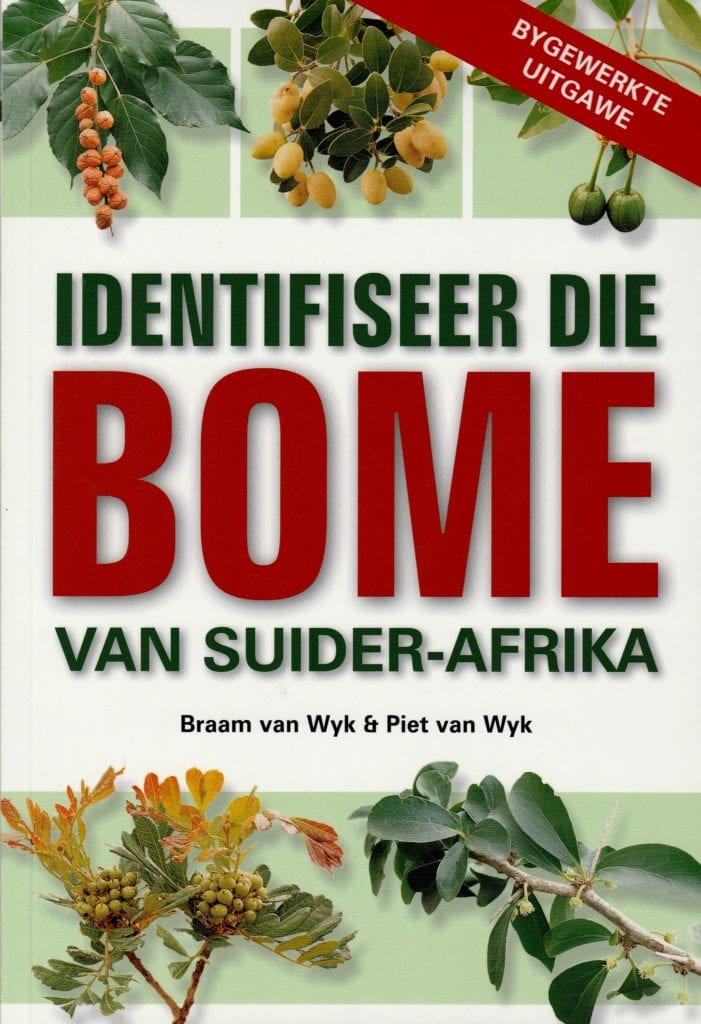 Many of the titles from this publisher are available in Afrikaans. For more information, visit their website: www.struik.co.za 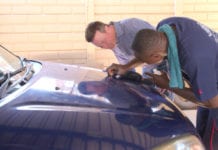 Getting rid of dust and grime, TLC with Valet-V. 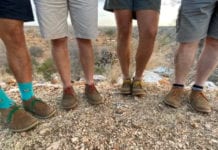 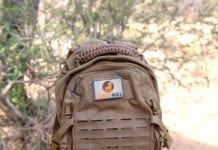 The Lonely Bull Tactical Backpack.Designed for professionals, reviewed by an amateur.

But is it art…tattoo time!

Maropeng. Returning to the place of origin (Setswana)

Roaming in the Gnoming…the Corner shop hosts these travelers.

Can a Leopard change its spot?