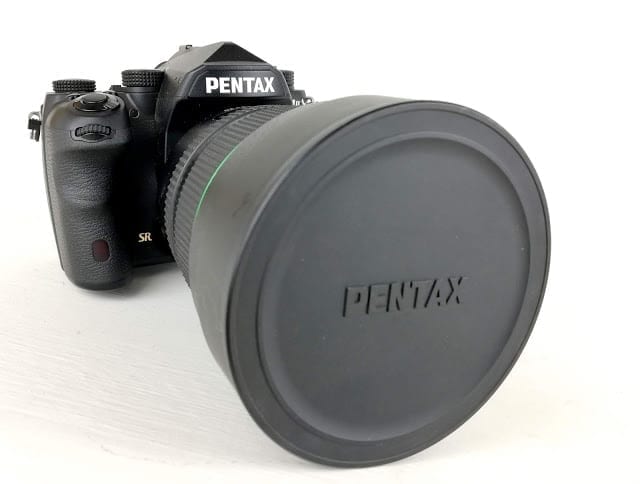 Before I go any further, I have to state that I have been loyal to

This is a subjective and experiential posting about

my recent use of this lens during a trip to KZN..

I have used the K1ii for some time and

the 40meg images are crisp and sharp.

The focus (pun intended) of the review is the lens…

In all the images, the camera and lens combination remained the same.

The settings vary from image to image.

Looking towards Spionkop from a vantage point at Mount Alice.

And on the right is the Spionkop Dam. 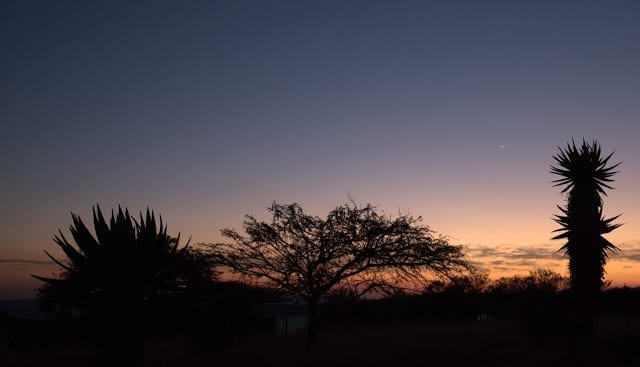 The Aloe and the trees in the foreground were sharp and in focus.

The tiny white dot is actually the moon! Long exposure of the night sky in KZN.

This type of photography has always been ‘hit-and-miss’ for me.

I was able to achieve consistent results like this image.

The camera was triggered by remote control,

so as to avoid camera shake.

The trees were lit by the existing security lighting at Spionkop lodge. 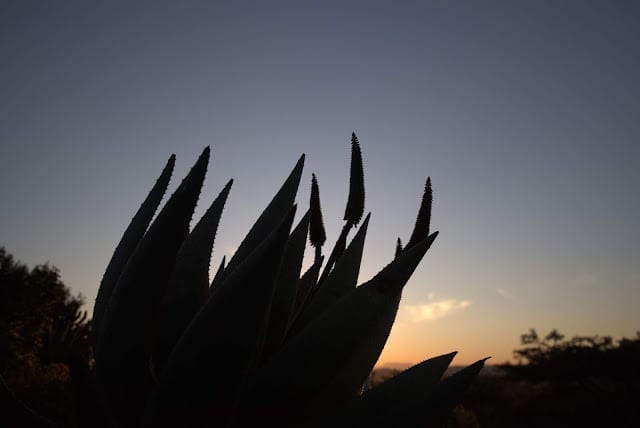 Sunset from the deck at Spionkop Lodge.

Being Aloe season currently, they tended to feature in many of my shots. 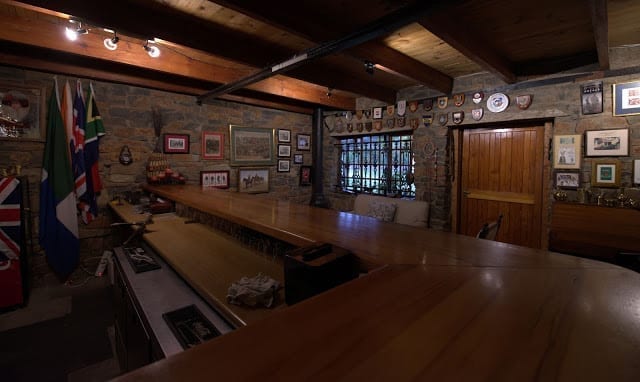 I could have made this image lighter,

but I was looking to capture the look and feel of the pub at Spionkop Lodge. 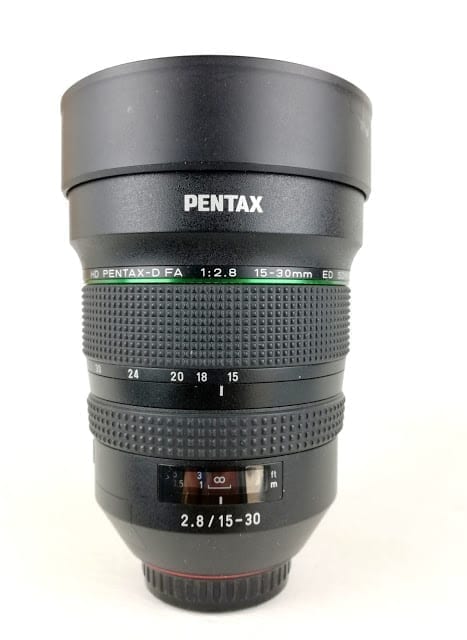 This lens weighs in at slightly more than 1kg.

This is the first time that I have used an f/2.8 lens on a DSLR.

This is a solidly constructed lens that focusses quickly and quietly.

Although heavier than most, it felt balanced in my hand

and carrying it for extended periods was not an issue. 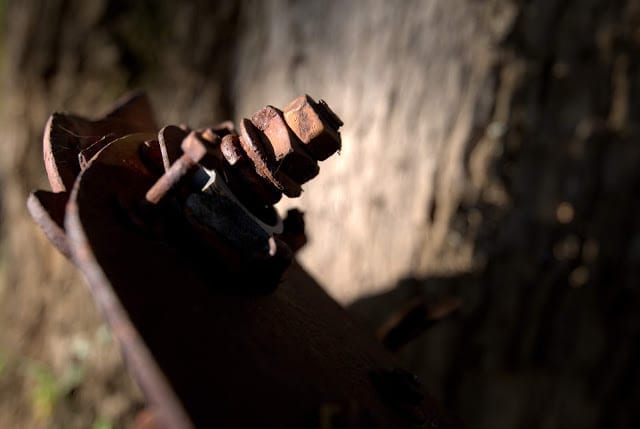 Even close up, the detail is pin-sharp. As part of my job, I do a lot of accommodation interiors.

This lens is designed to be used in conjunction

I, therefore, did not have the vignetting issues that

I previously had with my non-compatible 10-20mm lens.

The edges of the image are not distorted and therefore cropping can be kept to a minimum. 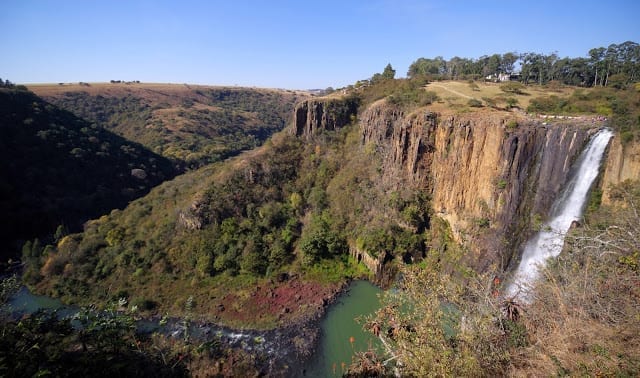 To truly show what the combination can do.

Sharp and clear from corner to corner. 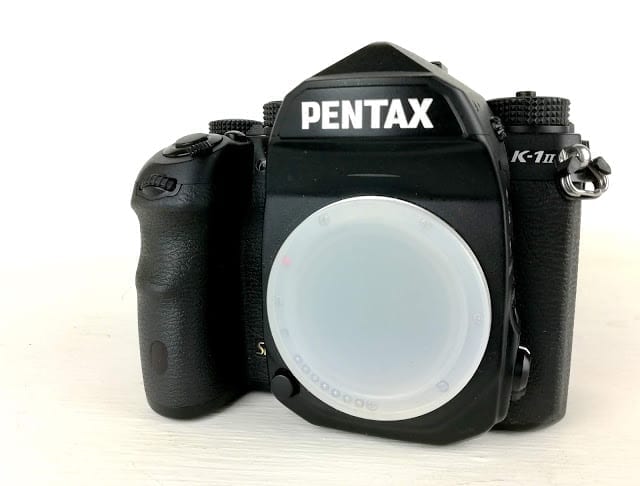 This is a camera body that begs to be taken seriously!

Most DSLR bodies weight around 769gm,

this beast is just more than 1kg, giving it a very solid feel. 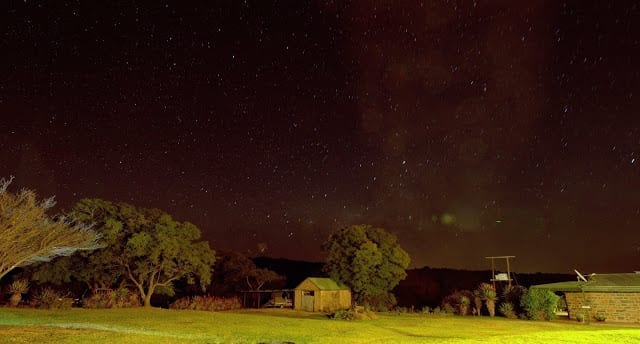 in order to get the stars to stay stationary. 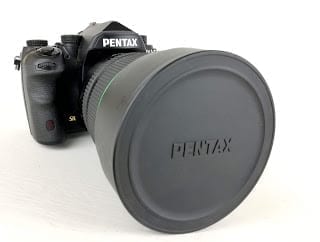 Overall this combination exceeded my expectations as far as

a wide-angle lens on a full-frame body is concerned.

In my next review, I will be trying the lens on a K3ii as a comparison.

For more information on this brand, 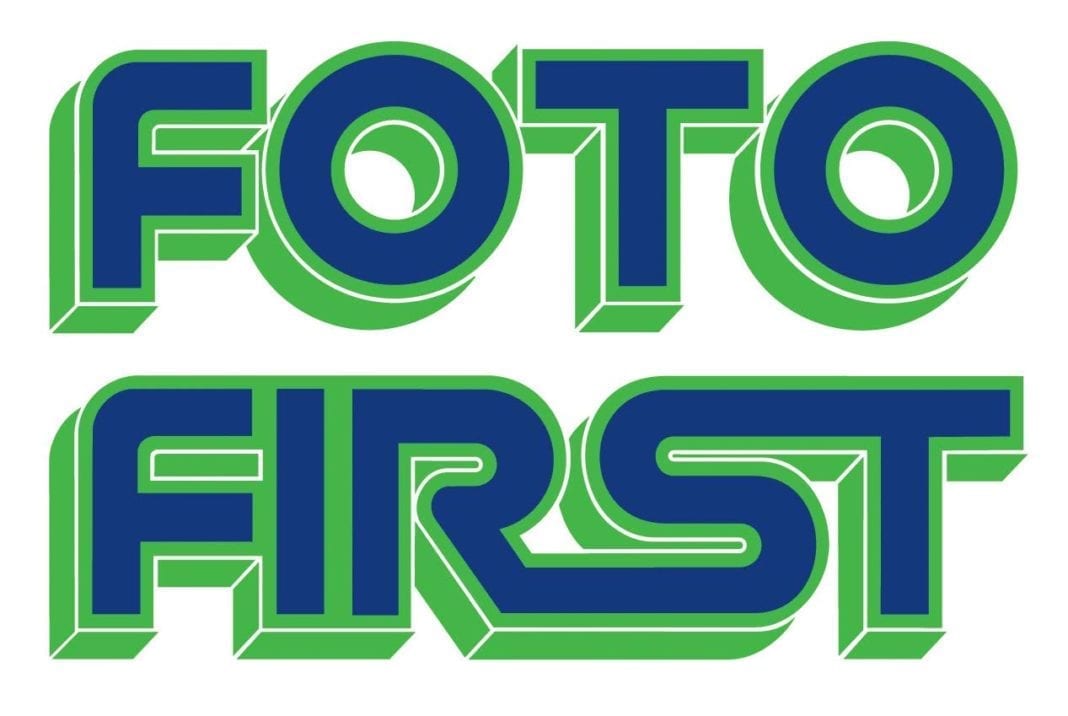 or visit any of these fine photographic stores 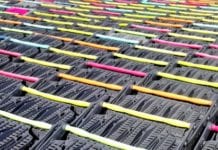 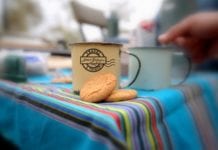 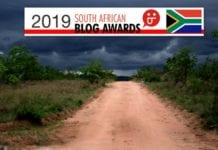 Under the full moon. A sleep out with EcoTraining, Selati Camp

The writing is on the wall?

Can you sing Happy Birthday at Terminal Velocity…?

A is for Aardvark, road trip game