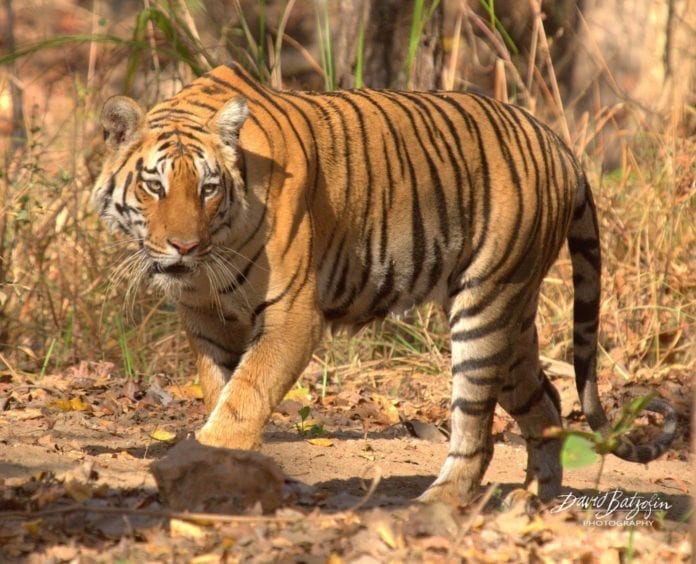 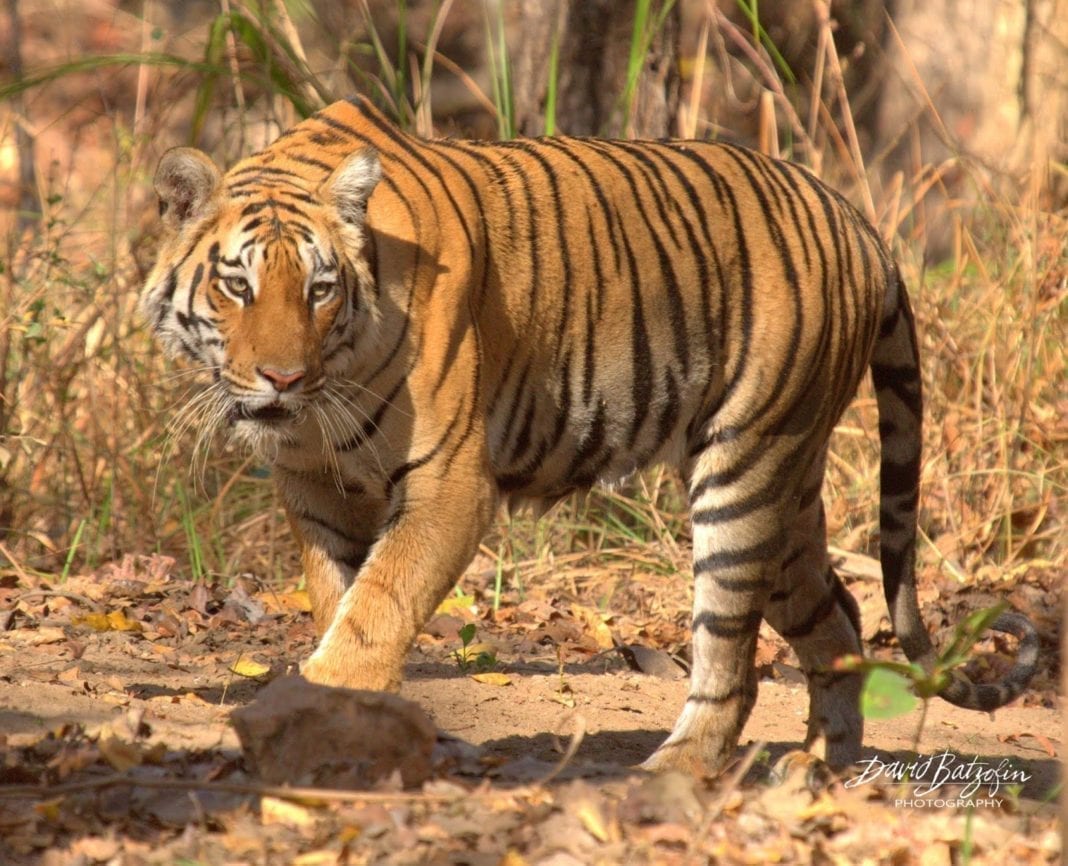 Pench National Park is where Rudyard Kipling got the idea
for the timeless classic, The Jungle Book.
My wife and I visited here in early 2018,
specifically to look for tigers…a species that had been on my bucket list for decades.
Was this the progeny of Shere Khan from the book?
I will never know.
What I do know is that this magnificent female,
named Baras, was our first sighting.
This name was given to her based on the markings on her face,
which had a significance in Hindi
To be honest, I was so overwhelmed that I was not really
able to fully comprehend what I was looking at.
The camouflage is near perfect and HER arrival was in total silence…
unlike the shouting of the MANY tourists in vehicles… 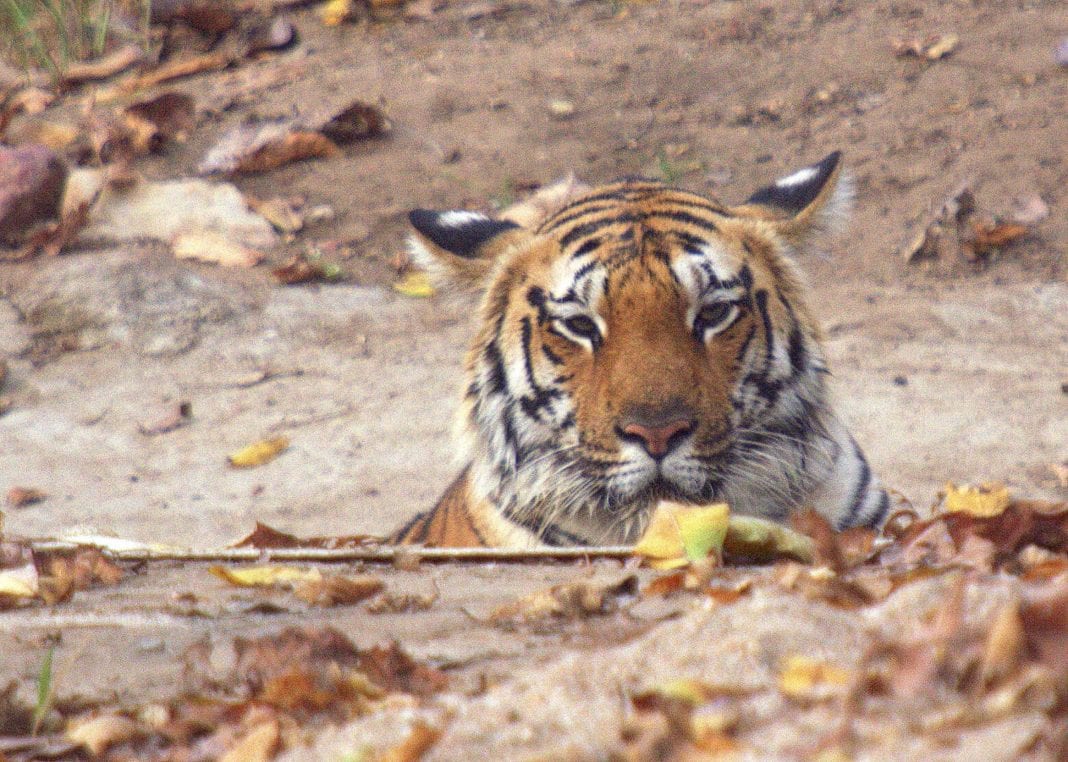 After slaking her thirst she decided that lying IN the water was a great idea.
I was soon to learn that tigers reverse into water…
a rather ungainly entry method, but perhaps used for safety.
That being said, tigers are the apex predators here
and the only threat might come from other tigers. 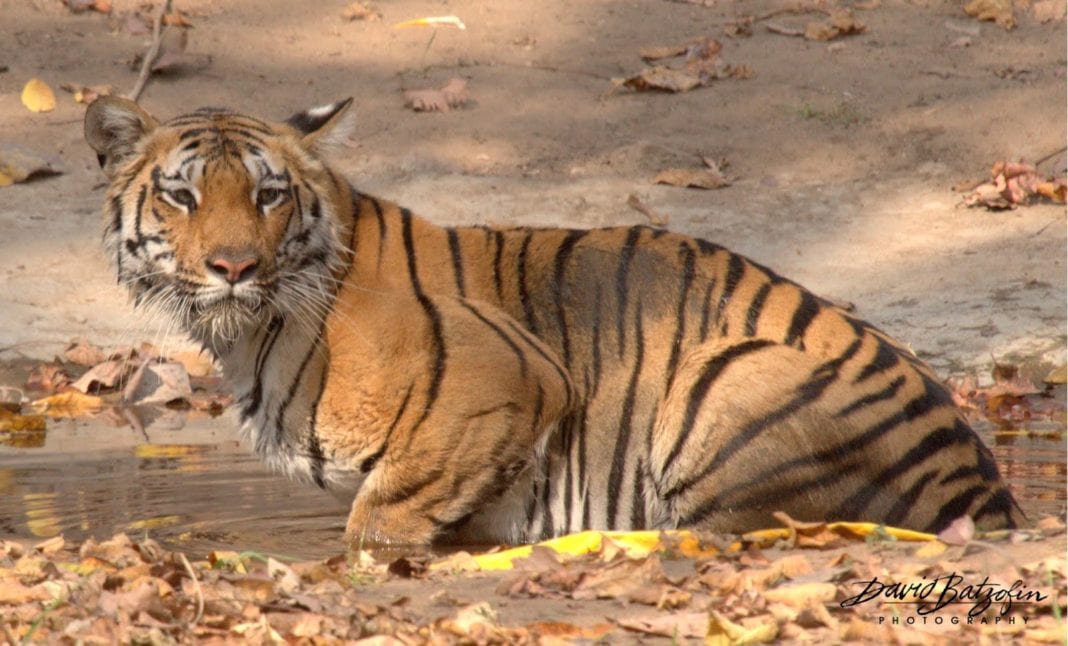 On guard.
We saw the same female on 6 out of 7 game drives.
We only missed her on one as we were in another part of the park. 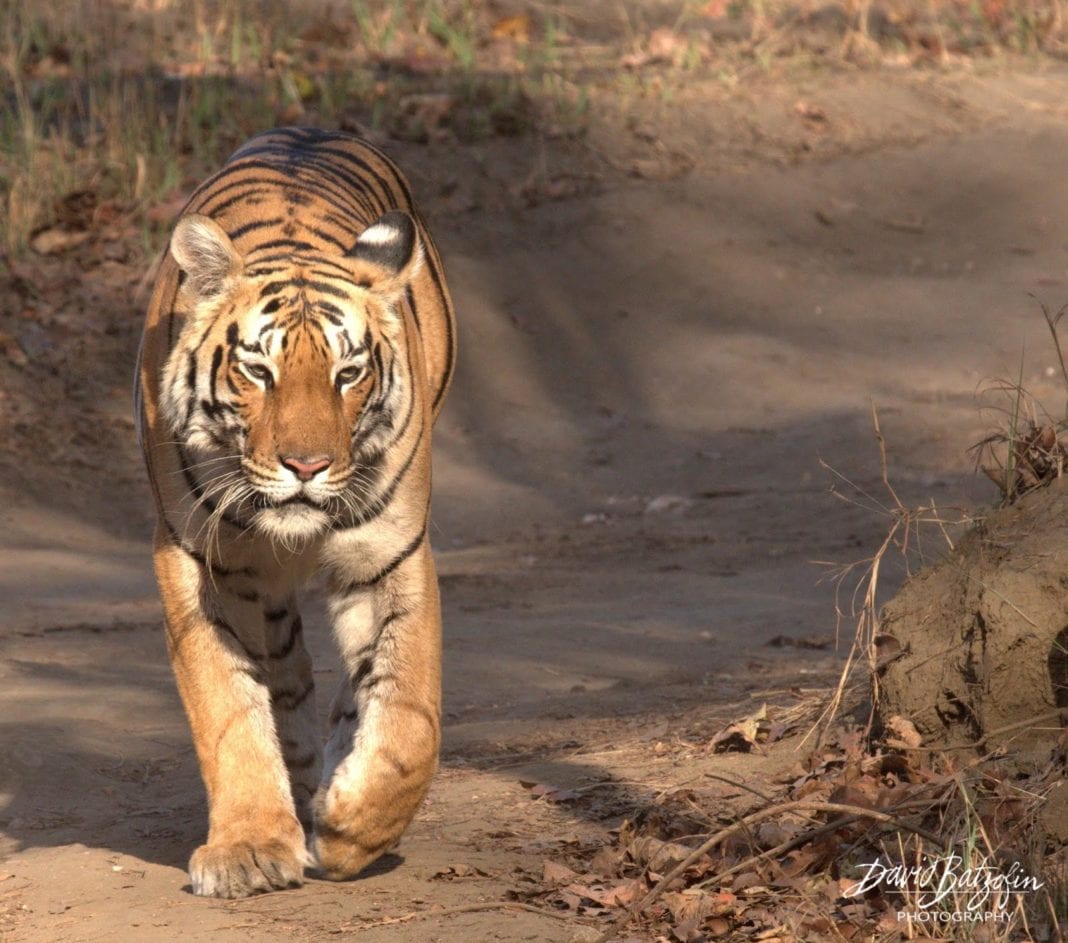 To fully understand the magnificence of these creatures,
you need to experience them in this manner…
slowly walking up the road towards our vehicle. 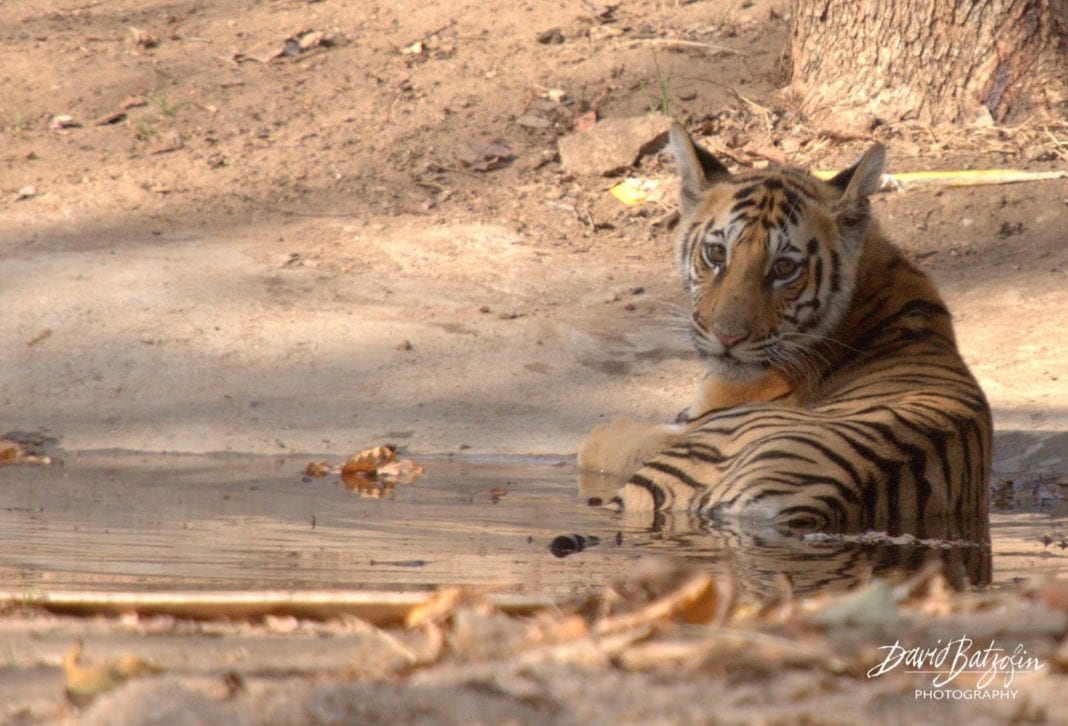 The only other tiger that we spent time with was this young cub.
As yet nameless, it was fearless in coming into the open alone. 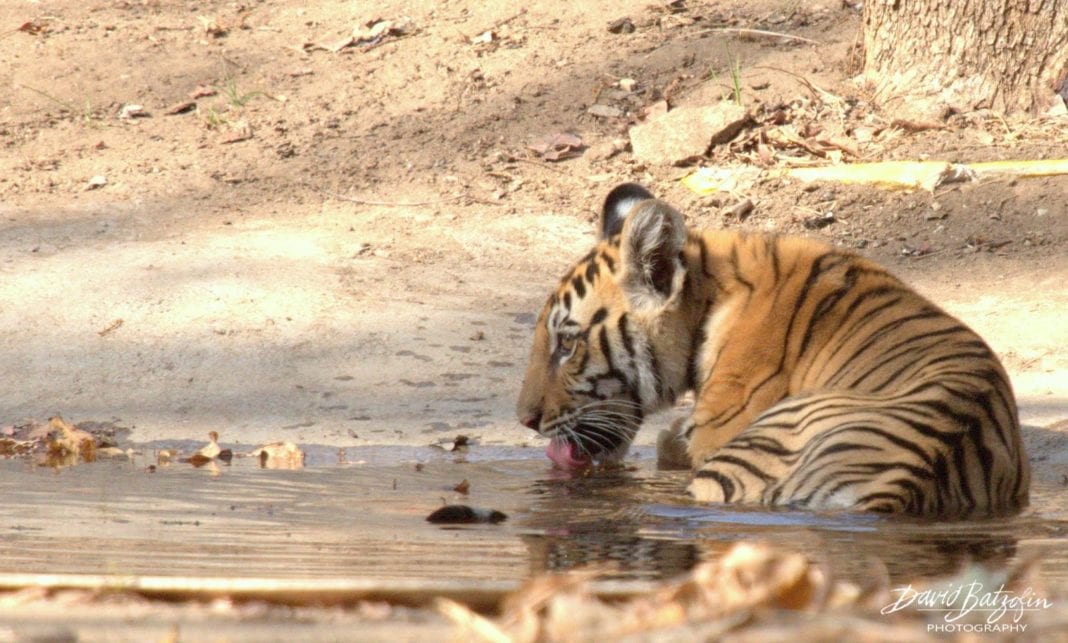 Soon after we left the park, the tiny water hole that we spent time at
was closed off to the public due to the overcrowding by game drive vehicles.
I have to say that I was disheartened by the recklessness
and the disregard for the animals that the drivers of the vehicles exhibited.
Not only did they speed from one sighting to the next,
they allowed their passengers to often behave in a unsafe manner.
This seems to be an endemic problem in many of the wild life parks
and it is being addressed by the relevant authorities.
I do hope that is is resolved in a satisfactory manner
or it will see a decline in international tourists to those areas. 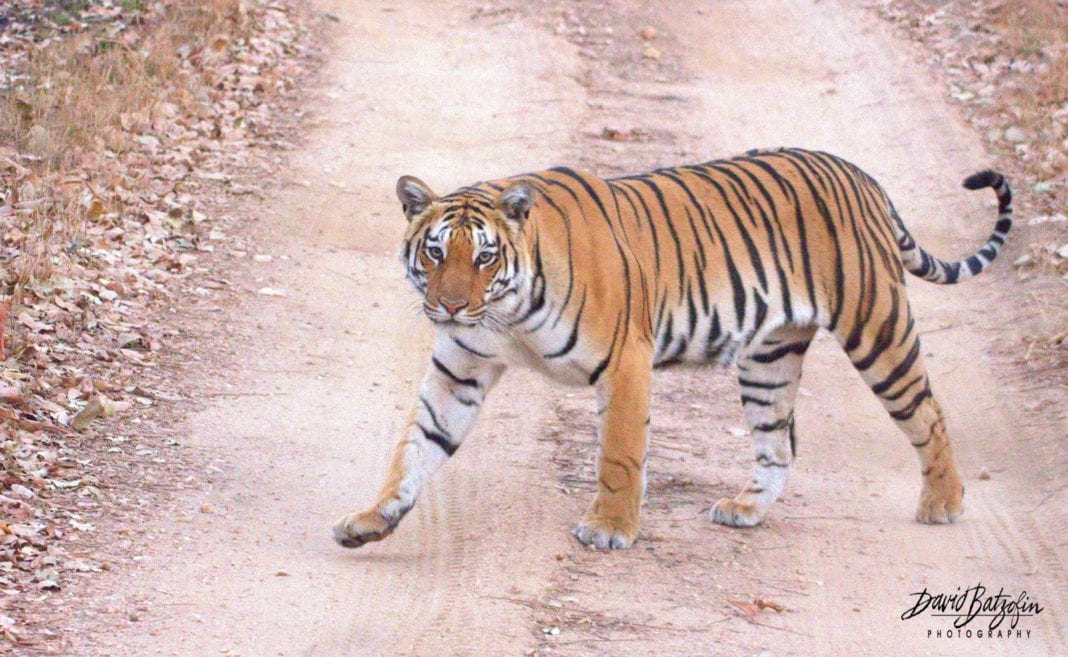 This was our final sighting.
While all the staff on the vehicle were looking to the right,
Baras was standing in the middle of the road.
I was the first to spot her as she walked towards us.
If I was to anthropomorphize the incident,
it was almost as if she had come to bid us farewell. 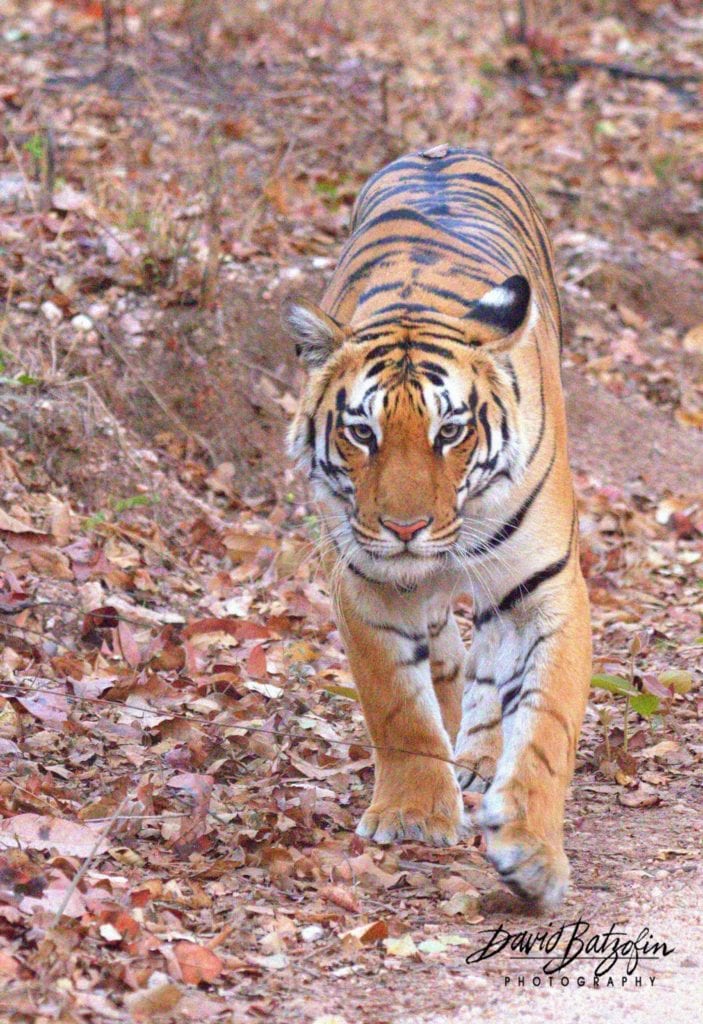 This was our last day in the park…
and this is the final image that I took of her.
She walked past our vehicle and headed off into the jungle.
An experience that we will certainly never forget.

Our itinerary was superbly handled by this travel company.
And more specifically, Mr Aman, their senior travel adviser
I would highly recommend that you contact them,
should you be considering a trip to India.
For more information on what they offer,
visit their website:
http://e2travels.com 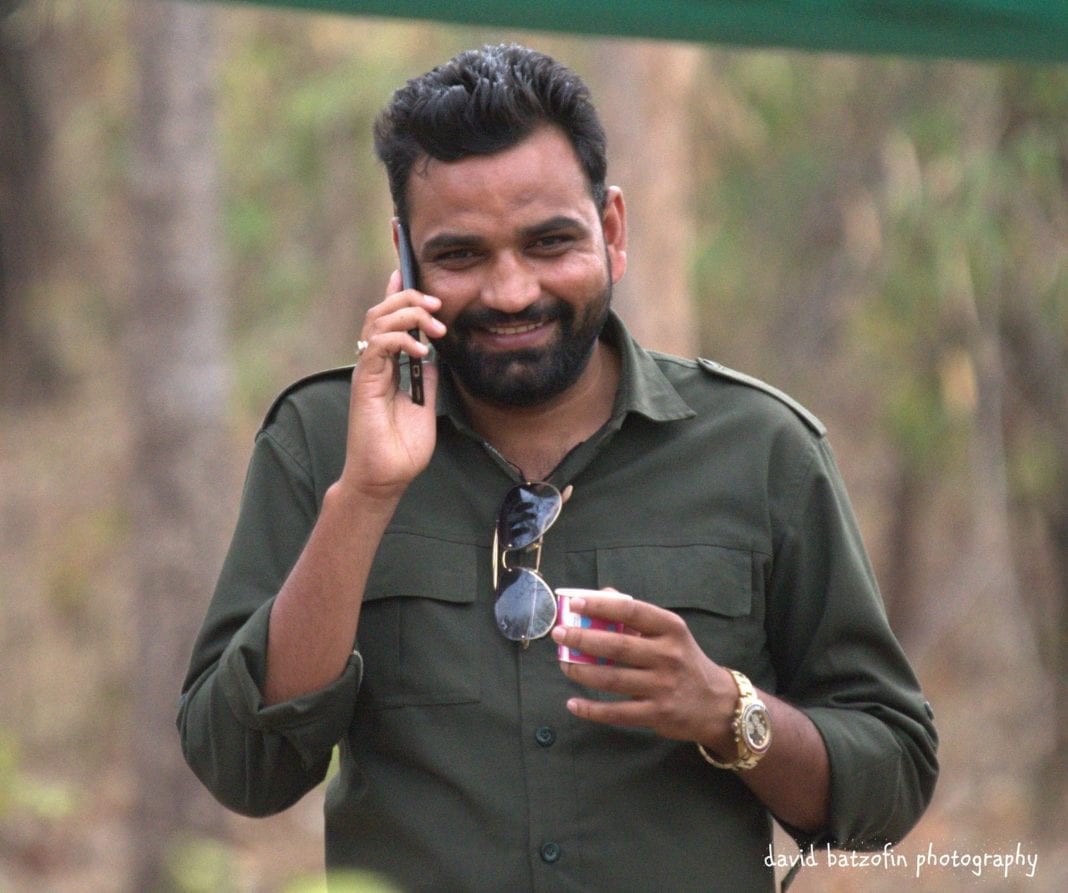 Our naturalist/ guide for the duration of our stay
at Tuli Tiger Corridor,
Omveer Choudhary.
Have a look at his Blog:
https://wildtrails.in/interview-naturalist-pench/ 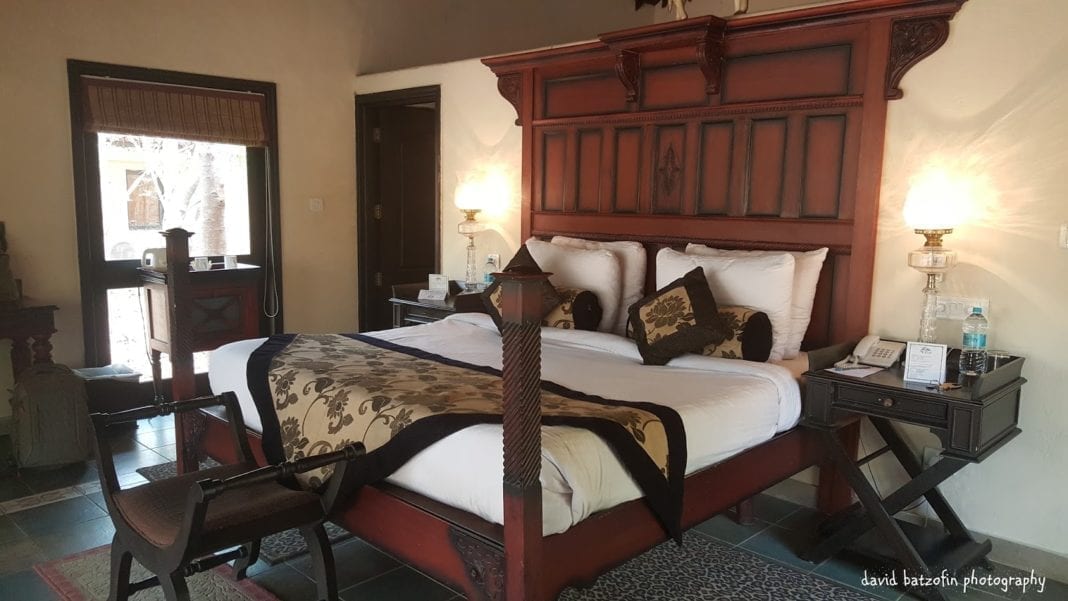 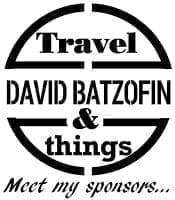 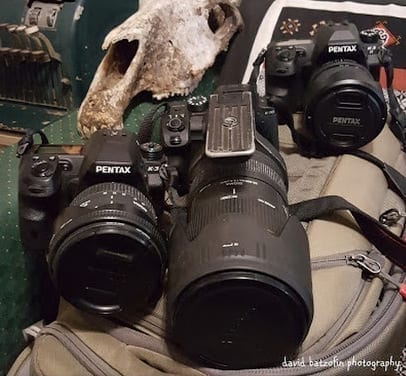 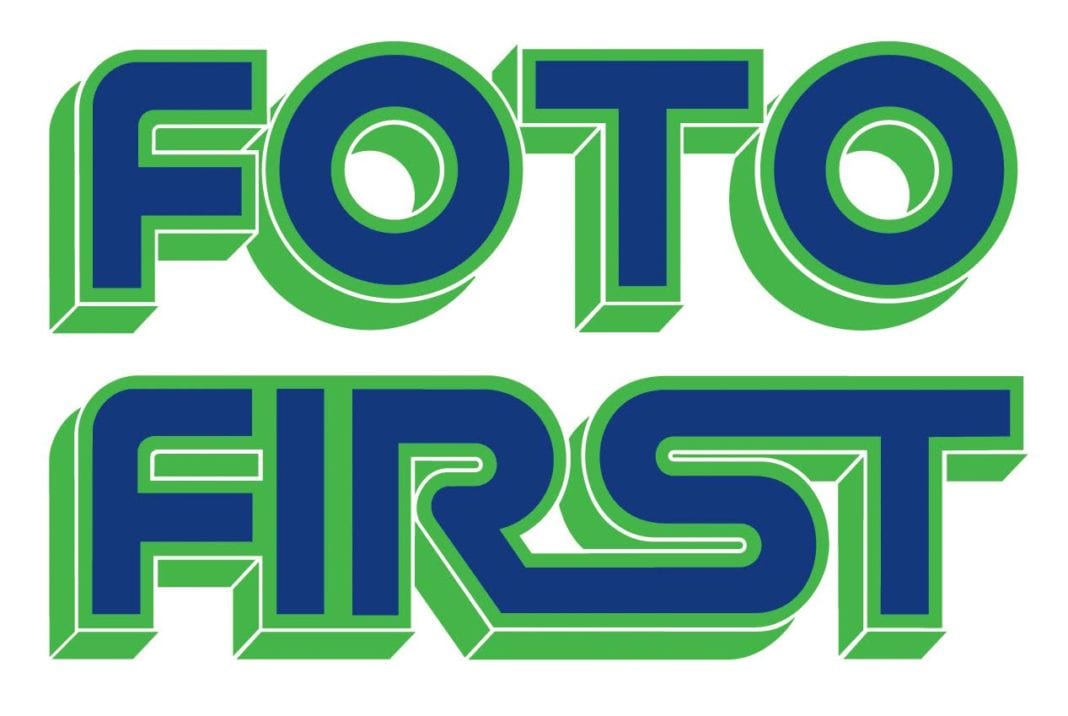 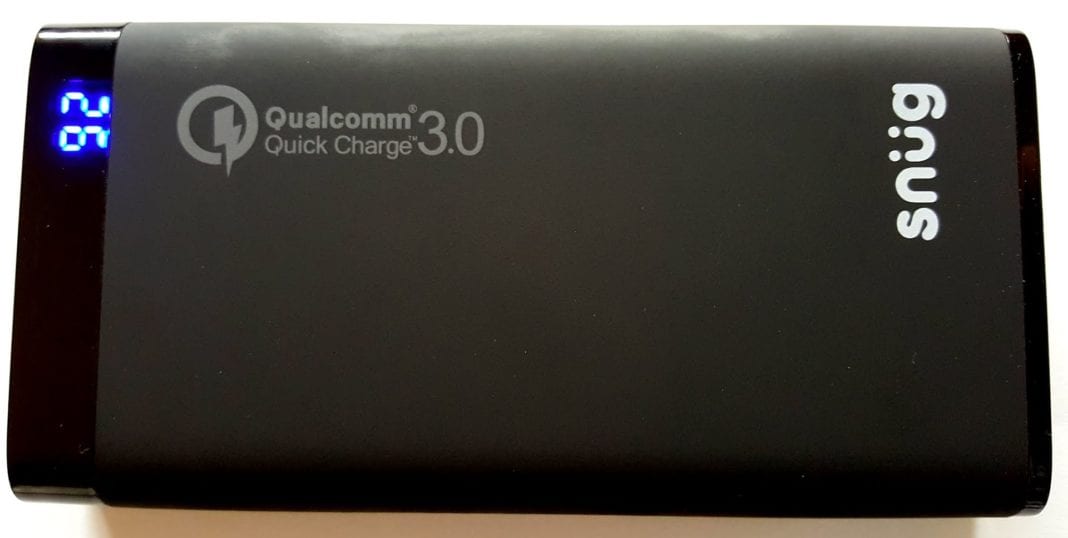 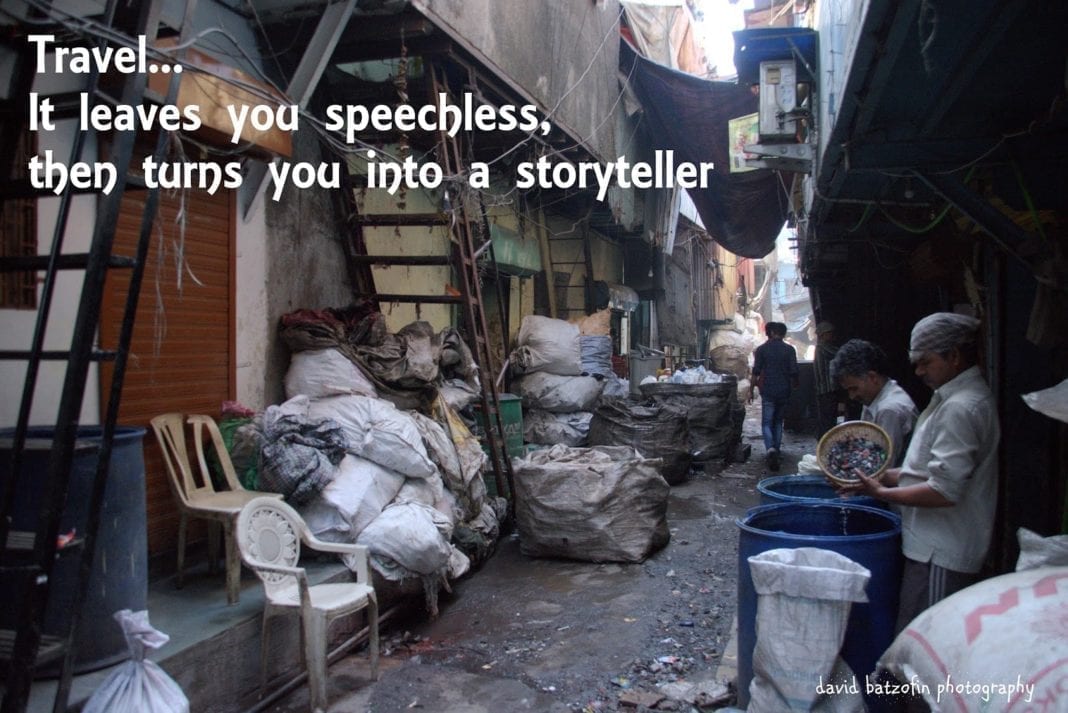 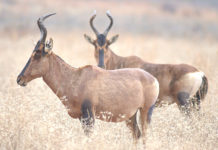 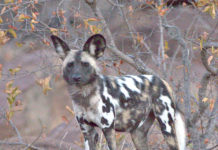