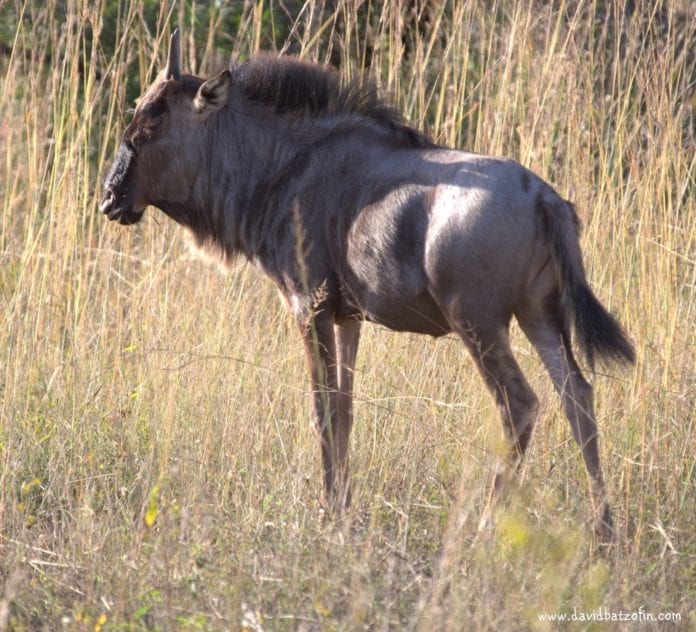 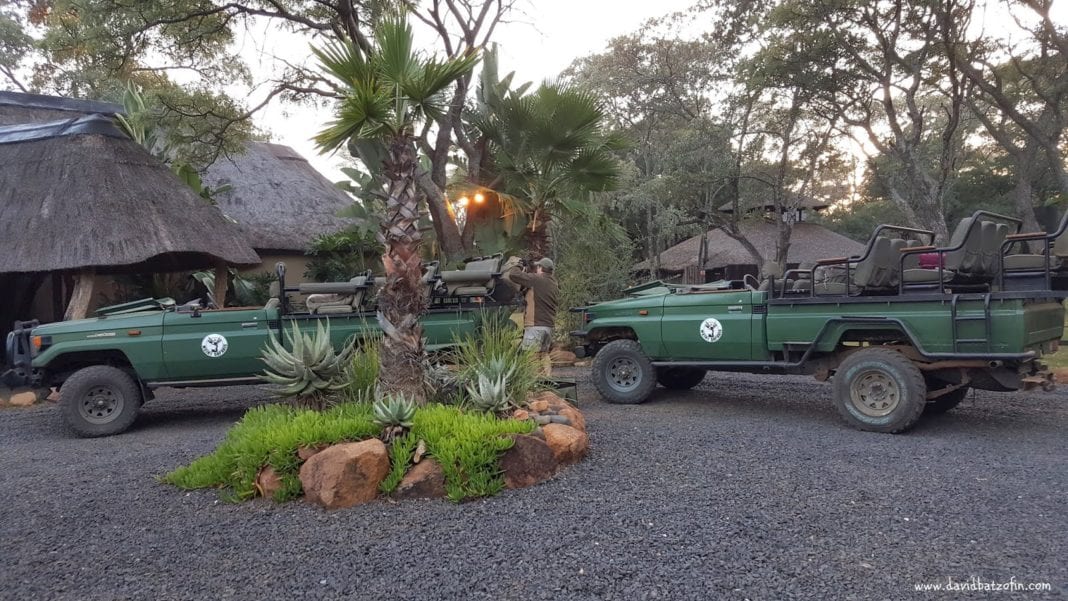 My “happy space”…
Up early in the morning to go out on a game drive.
As it is winter, the morning drives at Mziki Safari Lodge go out at 07h00.
That extra hour in bed was most welcome… 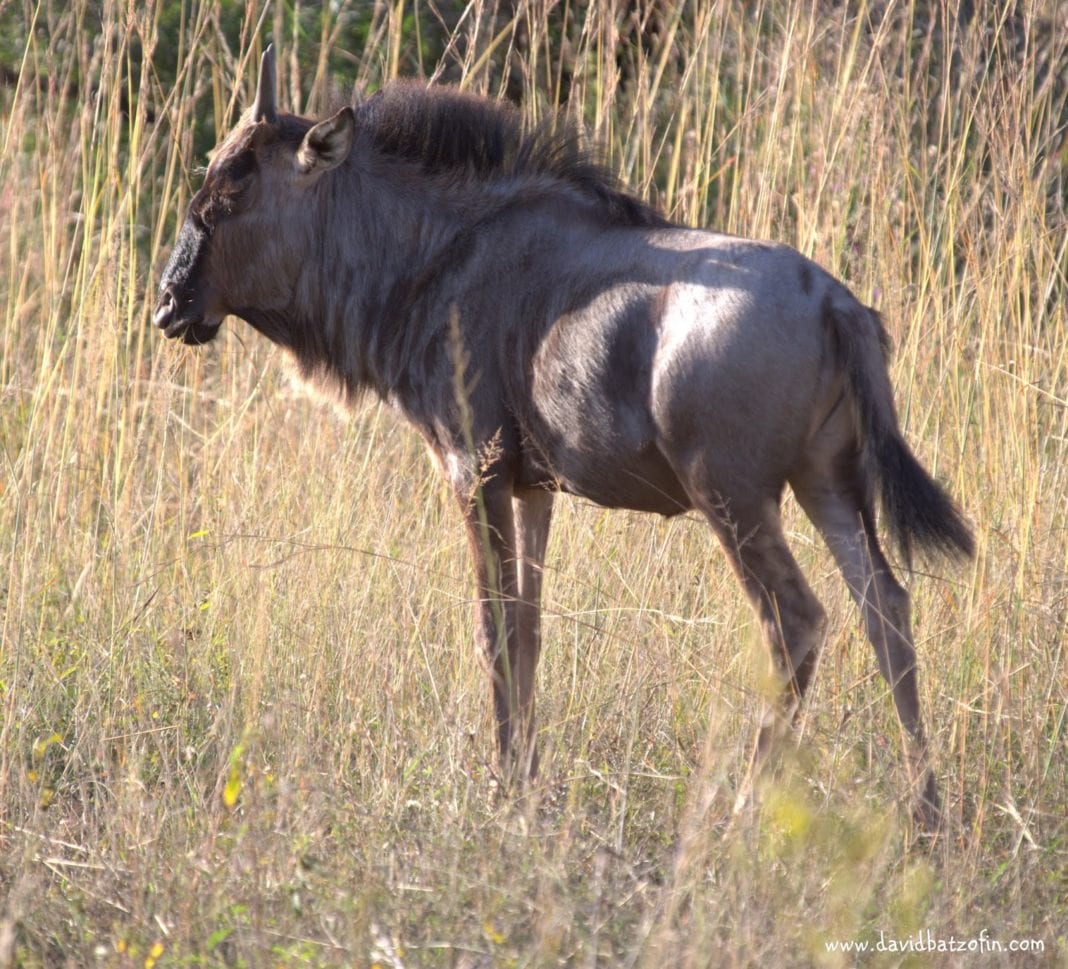 A young Blue Wildebeest…a face that only a mother can love?
These animals really look as if they have been assembled by a committee. 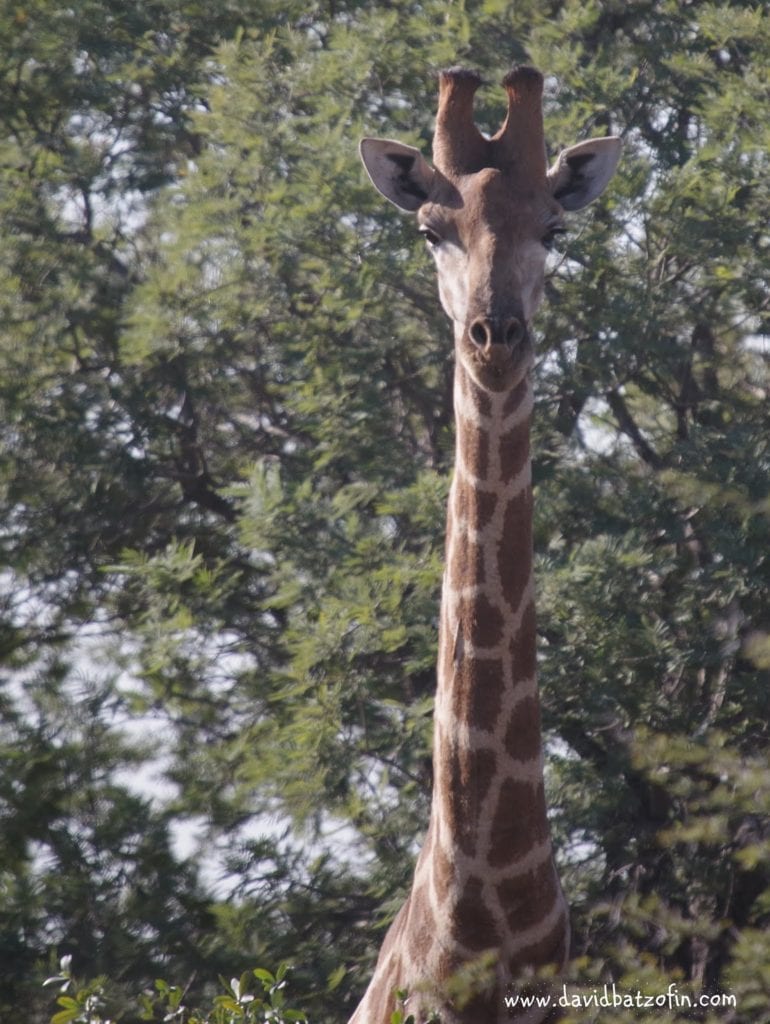 Giraffe…a favourite with International tourists.
The only animal that has two plurals
If the group of giraffe are walking, they are referred to as a “journey”
If they are standing still, they are called a “tower”! 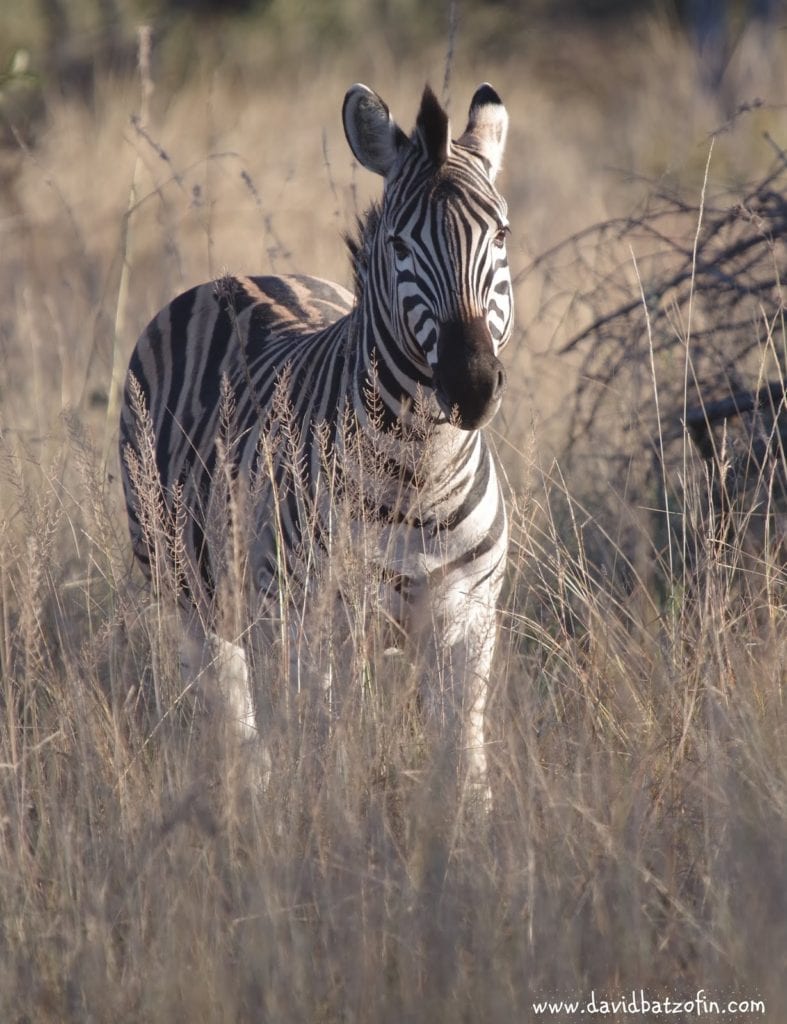 A Burchell’s Zebra in the early morning light.
Are they black with white stripes?
Or white with black stripes…does it really matter?
Which side has the most stripes?
The outside! 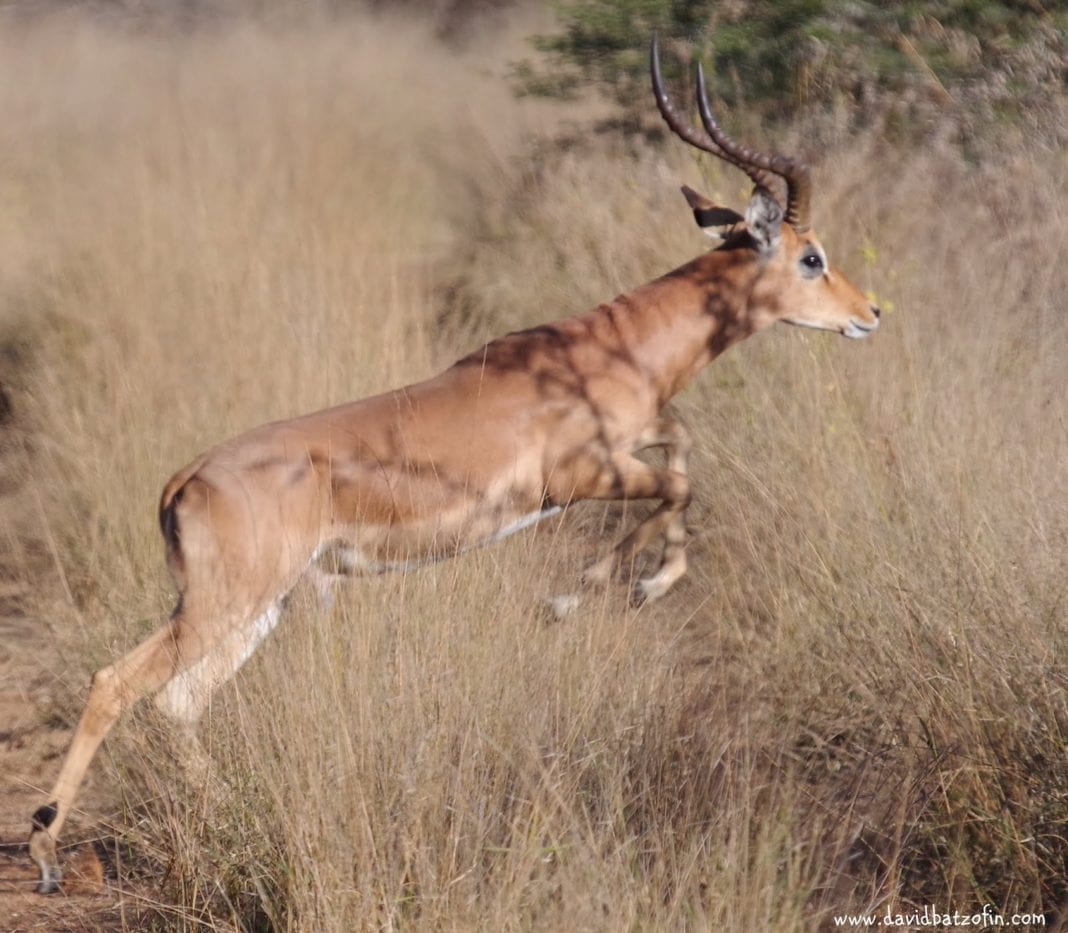 This Impala ram is sporting a real shiner…perhaps a run in with another ram?
At least in this reserve they do not have to worry about being a prey species
as there are only small predators. 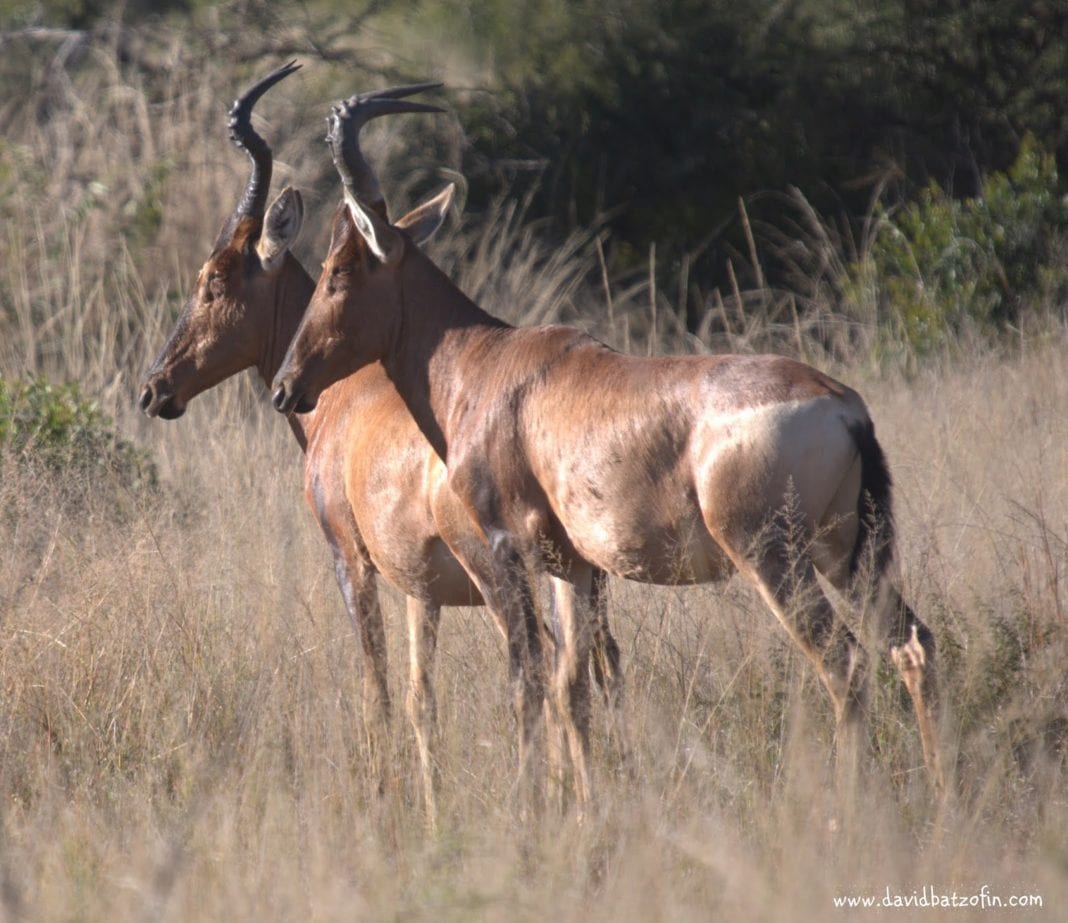 “Why the long faces”?
A couple of Red Haartebeest catching some sun. 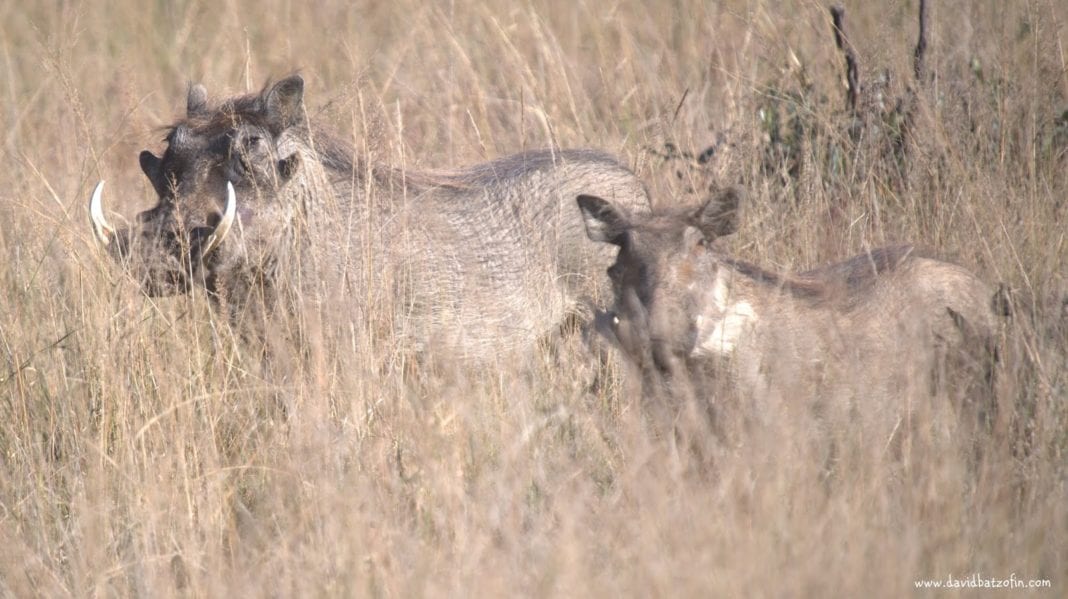 A pair of Warthogs peer out through the long grass.
Both the males and the females can be very aggressive if they have piglets.
Their “tusks” are in fact tushers and are bone extensions,
rather than tusks which are “modified” teeth 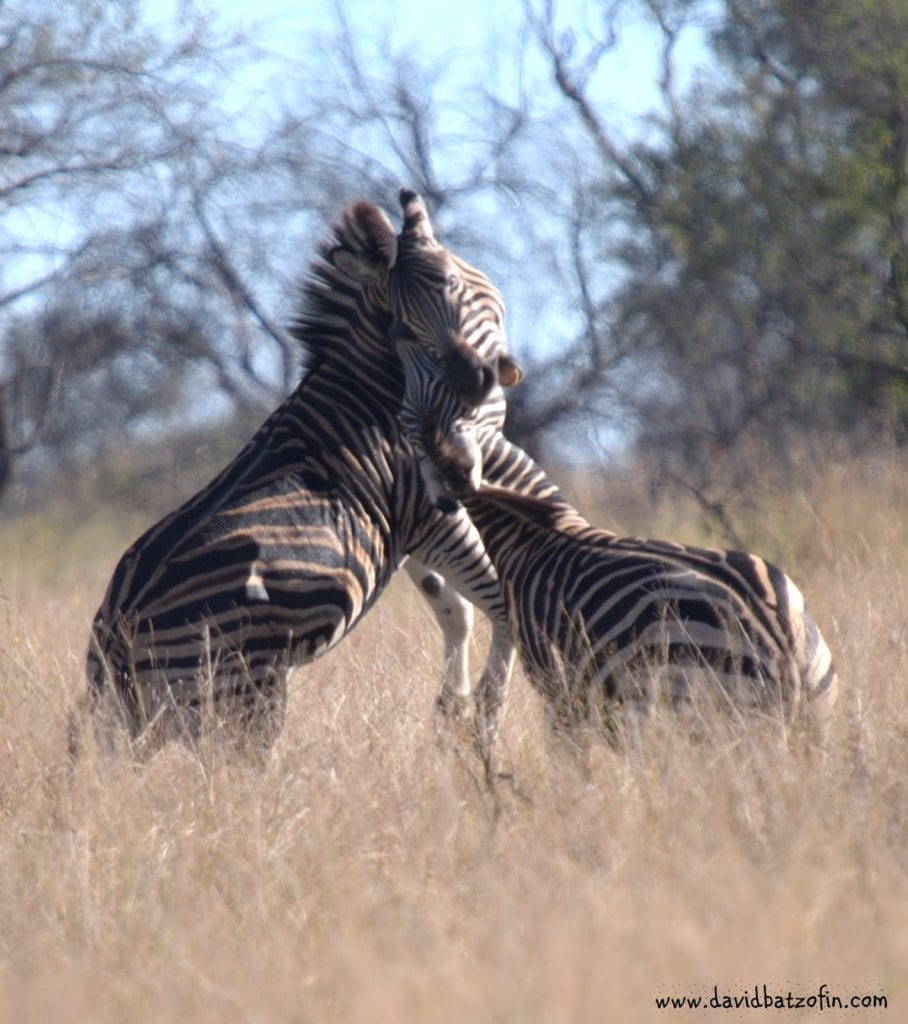 Young Zebra stallions play fighting for dominance.
At this age they might not be able to claim mating rights.
They want to be ready when that time does arise
to challenge the dominant stallion.

If you cannot find the animal,
you can always find THIS. 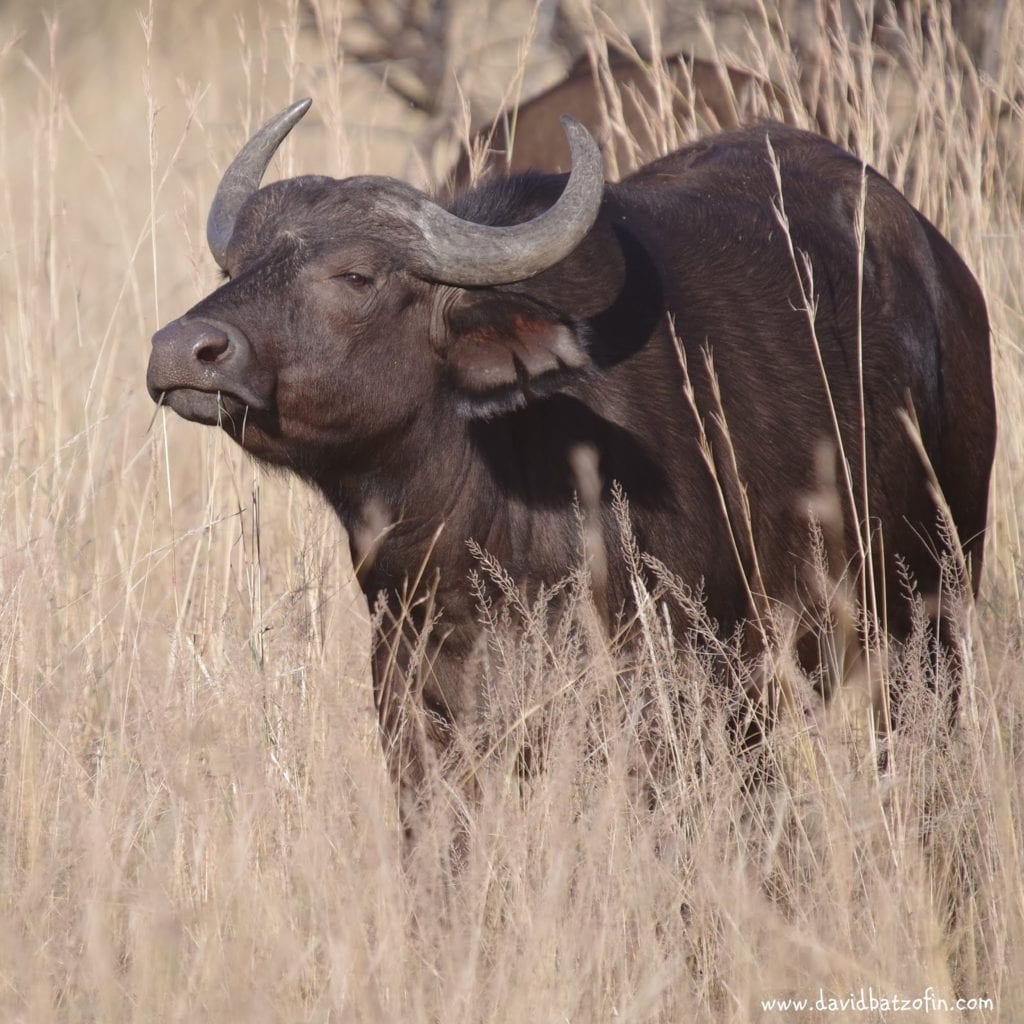 Cows with attitude?
Not really…
The African Buffalo is probably the most dangerous of the “Big 5”.
They tend to look at you as if you owe them money.
The reserve is also home to Elephant and Rhino,
neither of which we found on this visit. 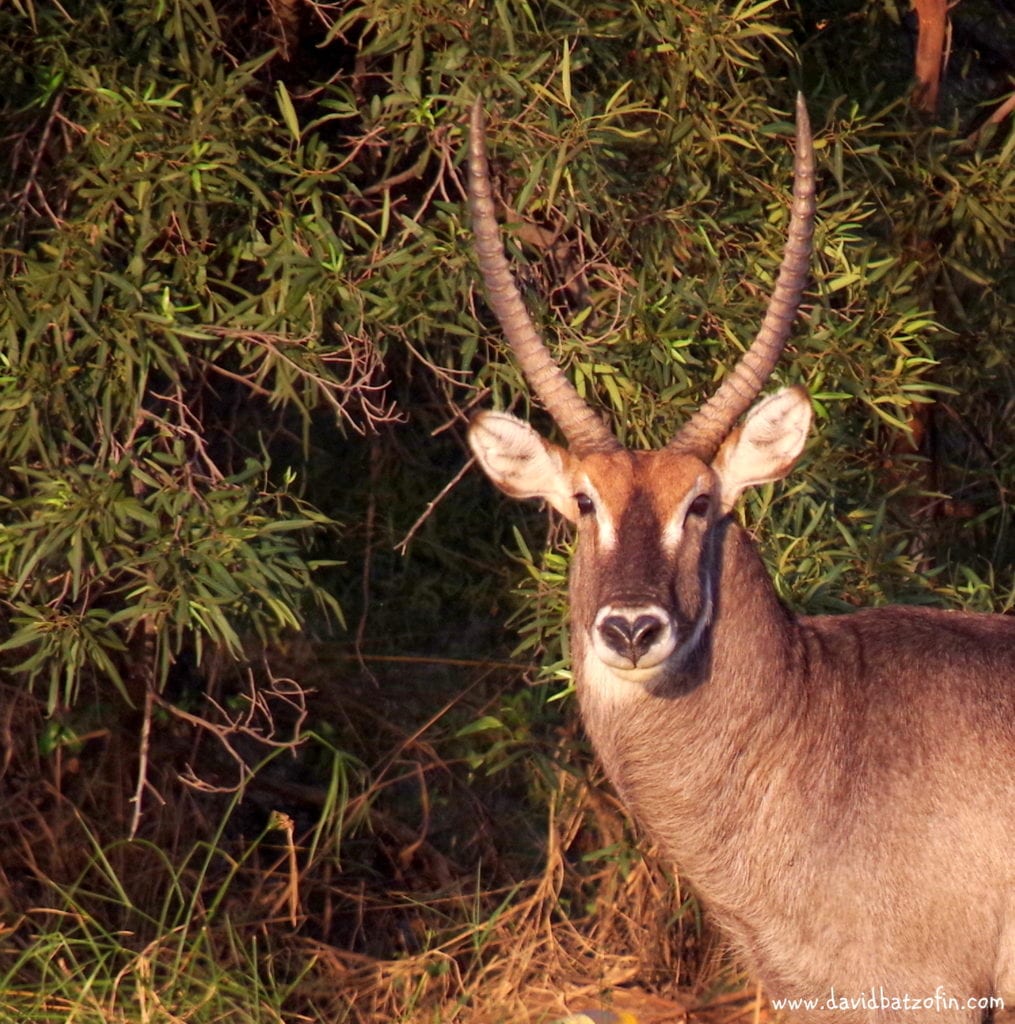 A male Waterbuck in the dying evening light. 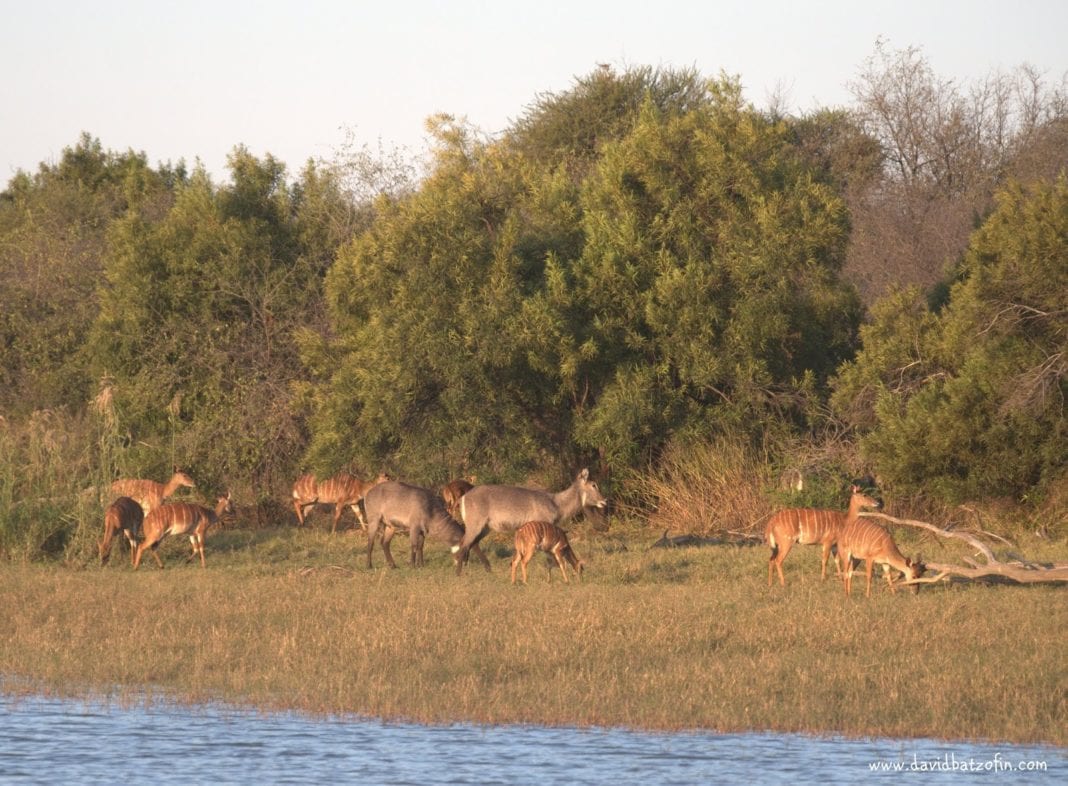 A mixed herd of female Waterbuck and Nyala ewes on the banks of the Hex River. 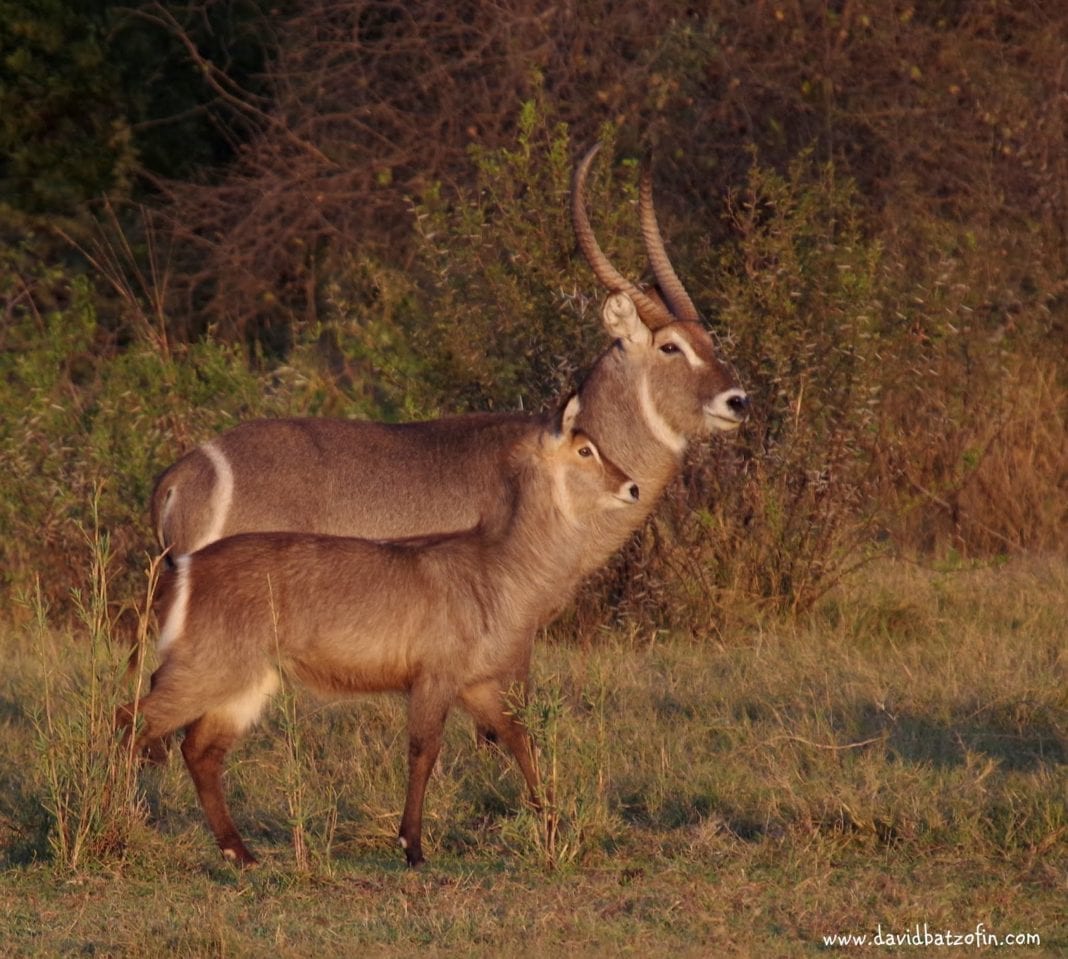 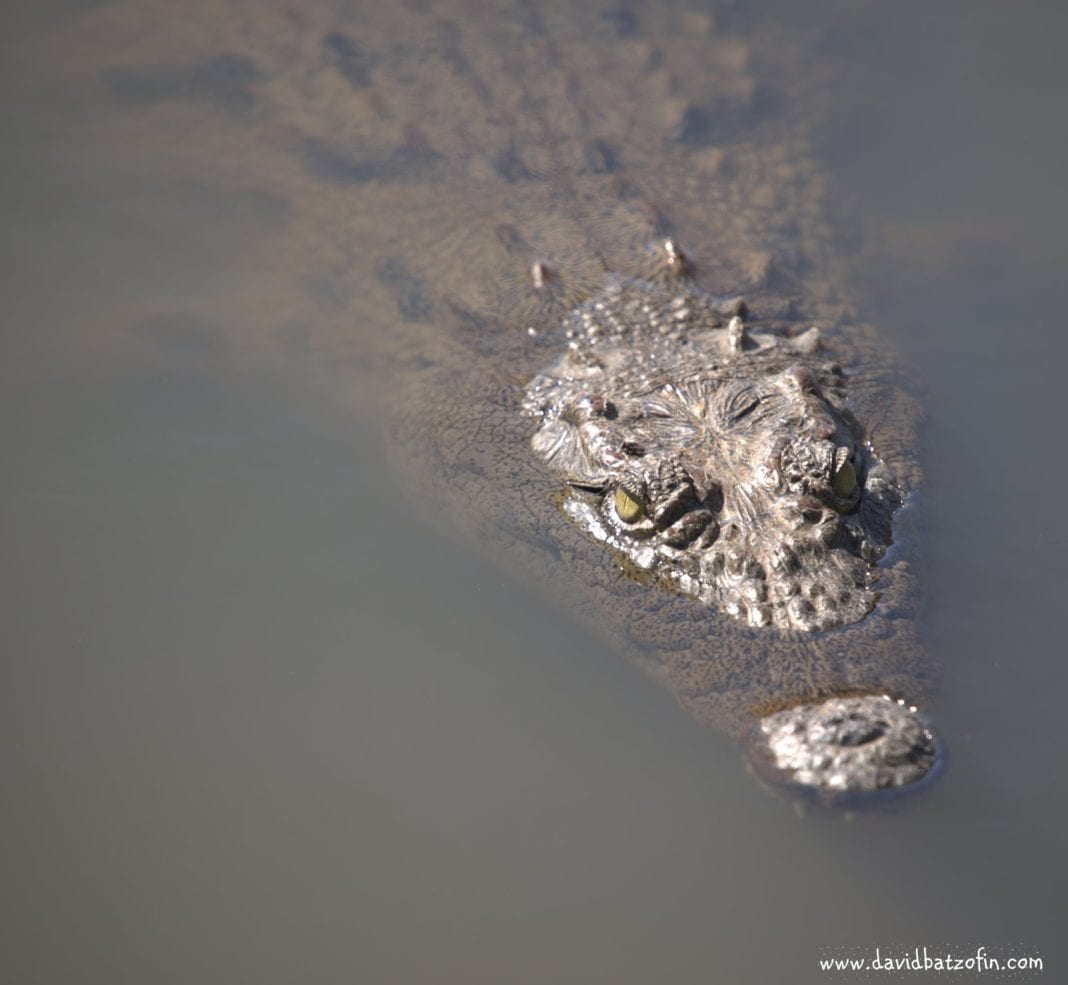 The Nile crocodile is the same reptile today as it was millions of years ago.
This is one of about 17 that can be seen in the aptly named Crocodile Dam. 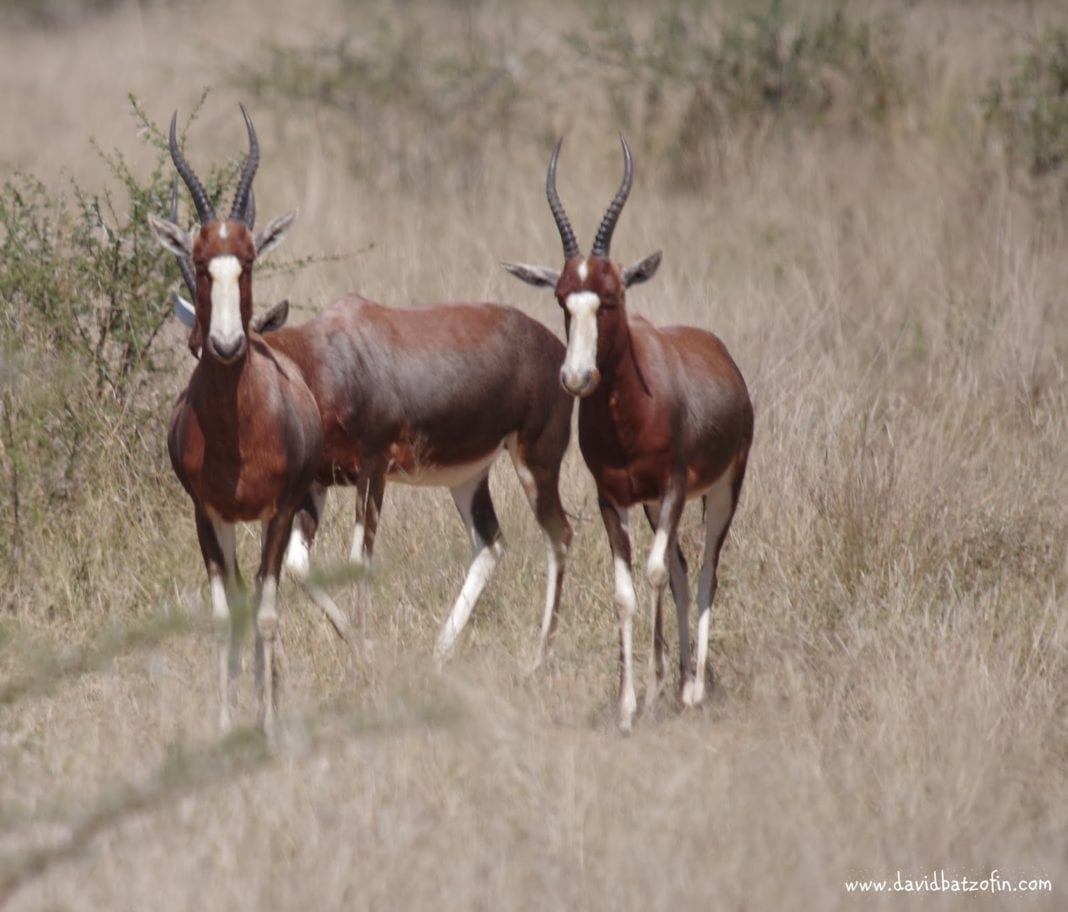 Easily mistaken for a Harebeest, these are in fact Blesbokke 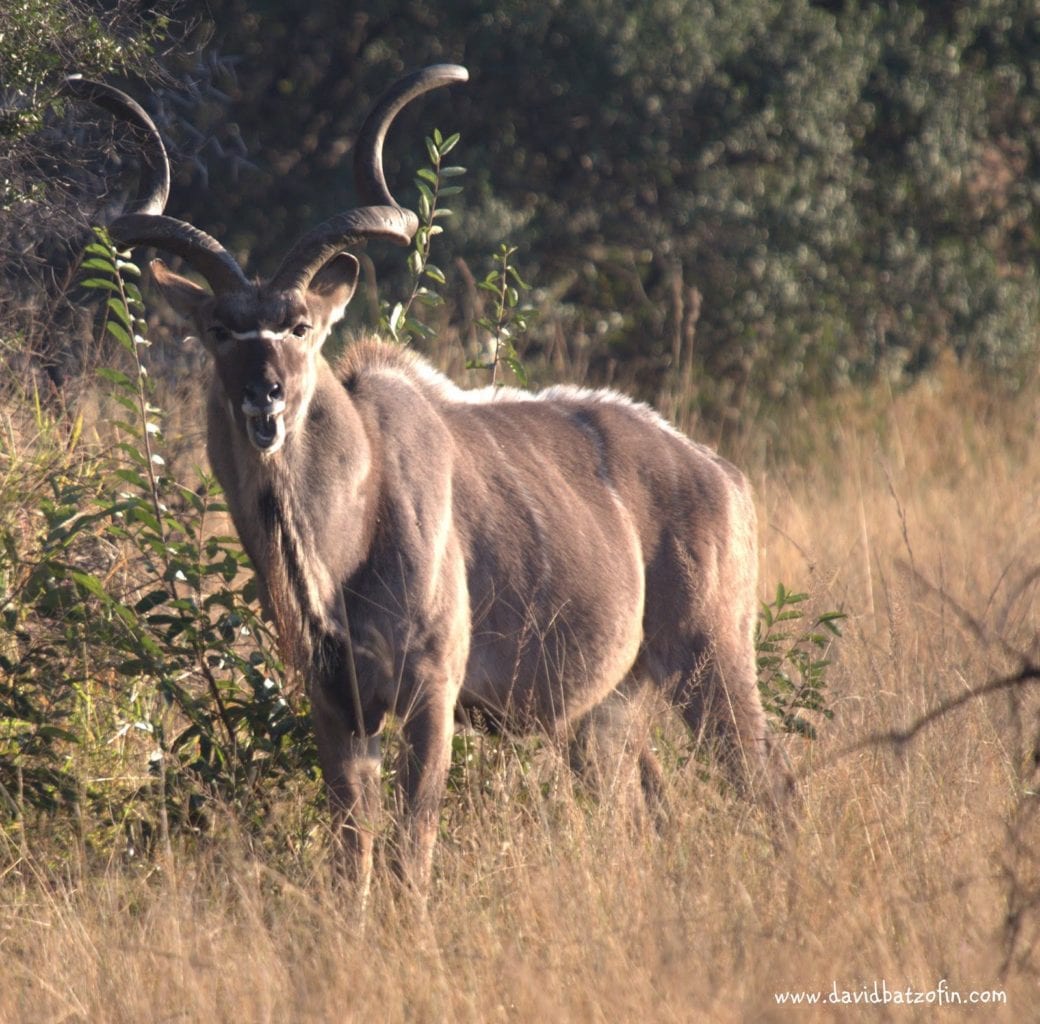 A stunning Kudu bull,
lit by the early morning light. 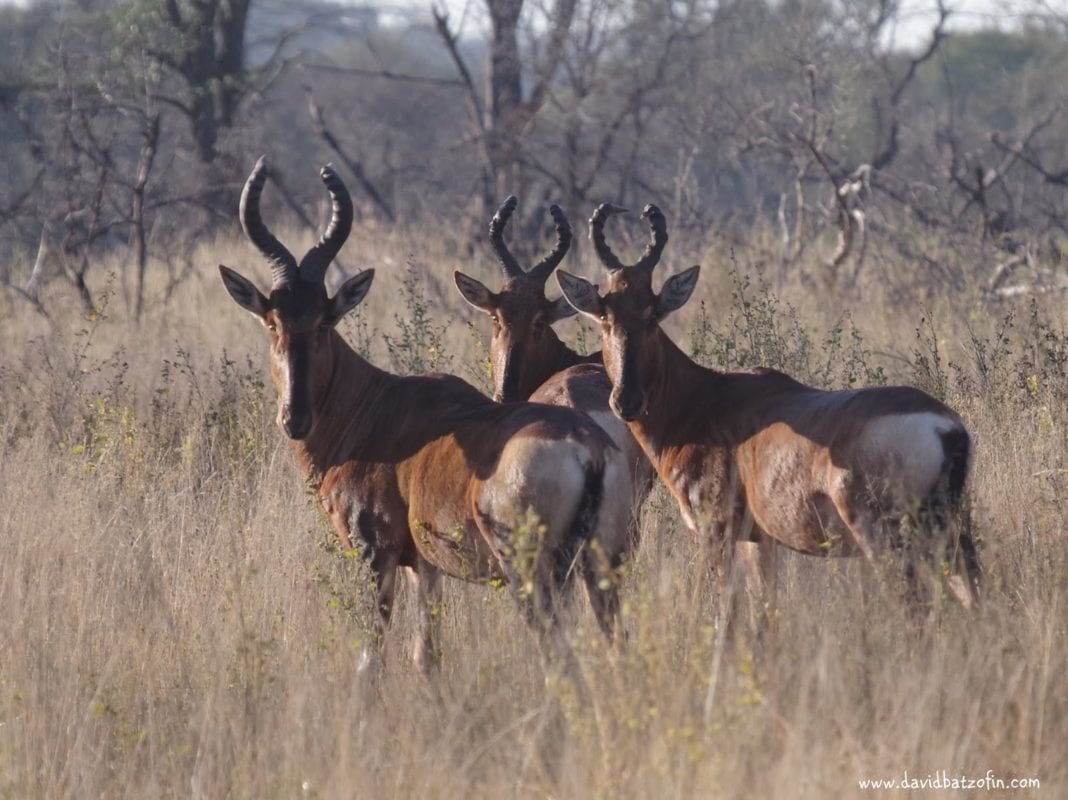 Another trio of male Red Hartebeest,
this time looking at me. 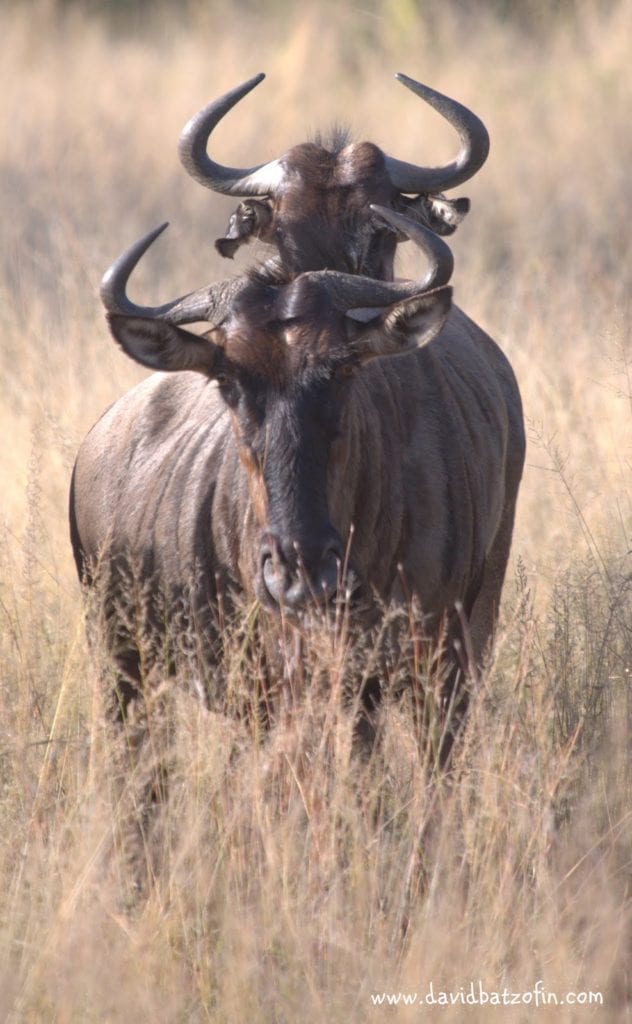 “I got your back Jack”…
A pair of Blue Wildebeest keep an eye on our vehicle. 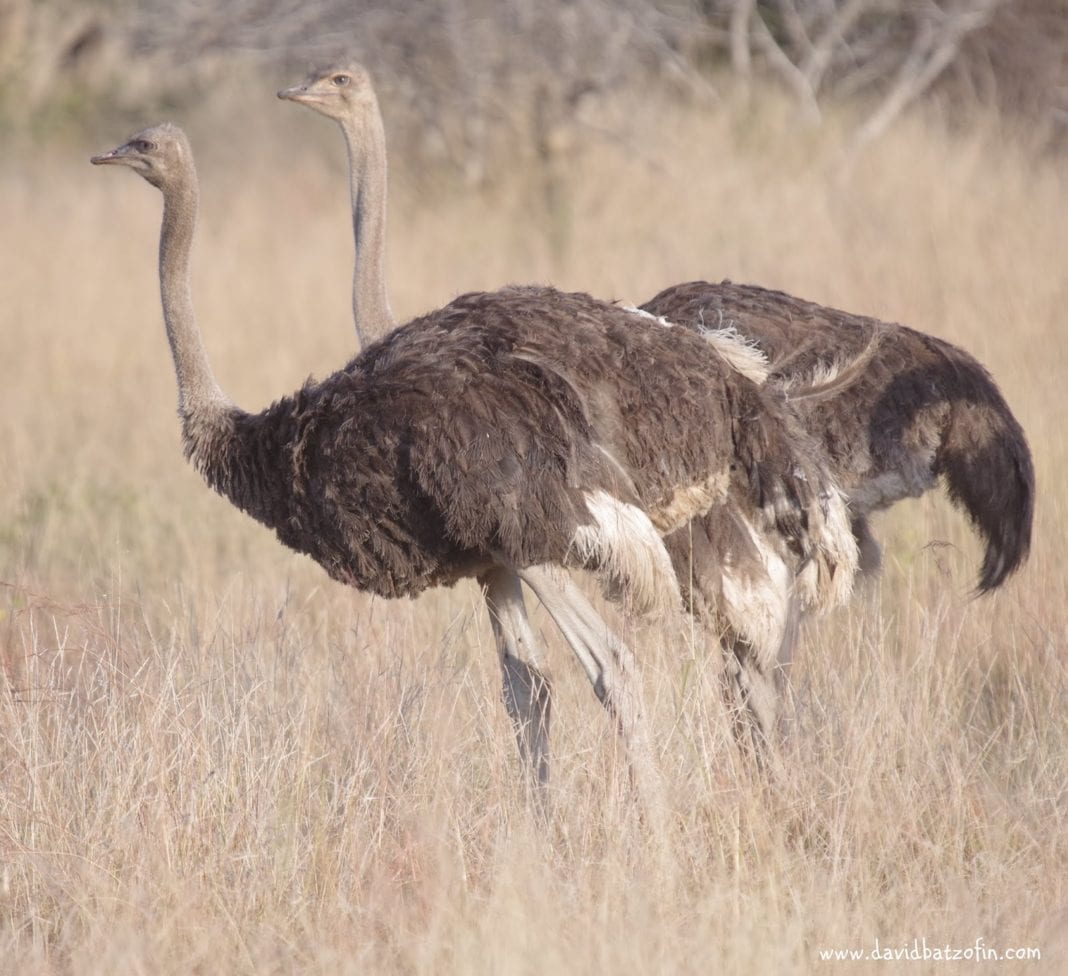 Considered as dangerous game if you find them during a bush walk.
The Ostrich can outrun a human and packs a deadly kick.
The females have grey feathers and the males have black plumage.

A sunset cruise on the Hex River to end off the day.
Pure bliss

We thoroughly enjoyed our stay here and recommend it as
“quick fix” for those who have a hankering to get into the bush
but don’t have the time (or the inclination) to drive for several hours.
The Lodge offers discounts for senior citizens, a first as far as I am aware.
To find out more about Mziki Safari Lodge, visit their website:
http://www.mziki.co.za 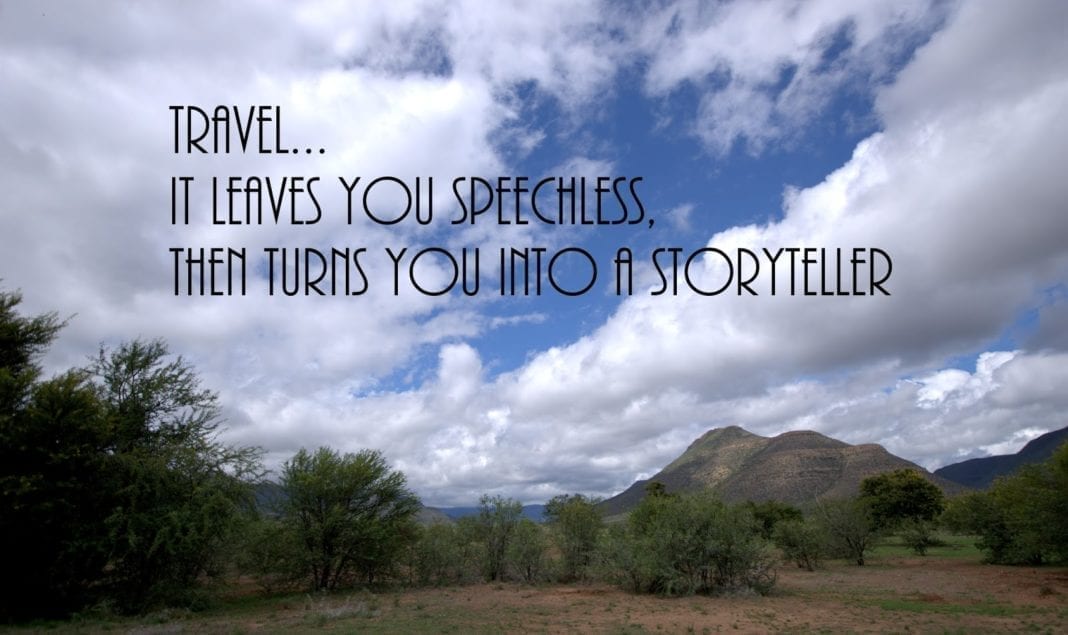 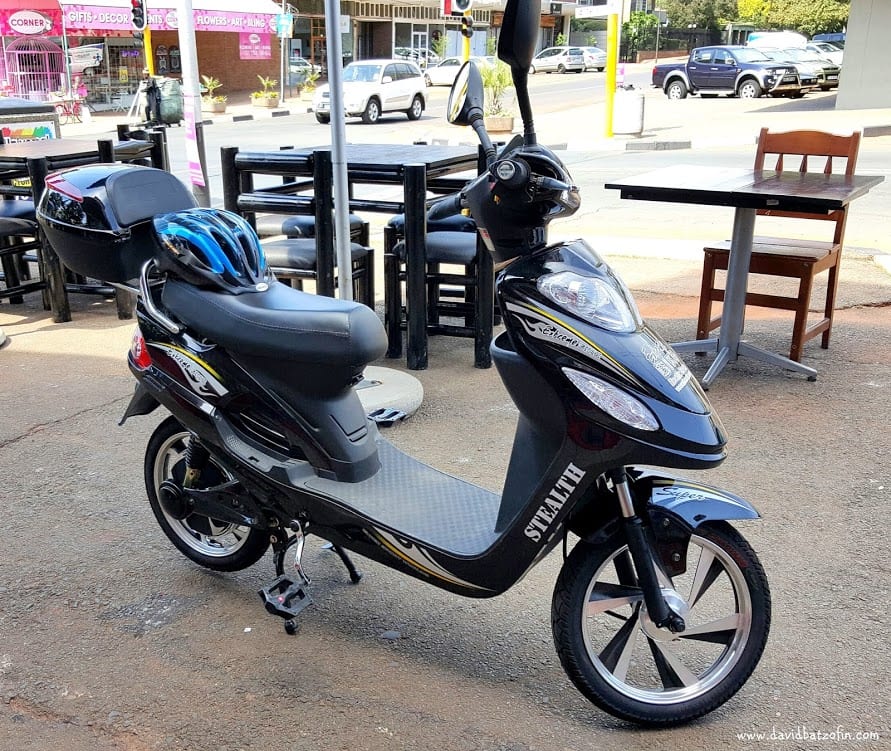 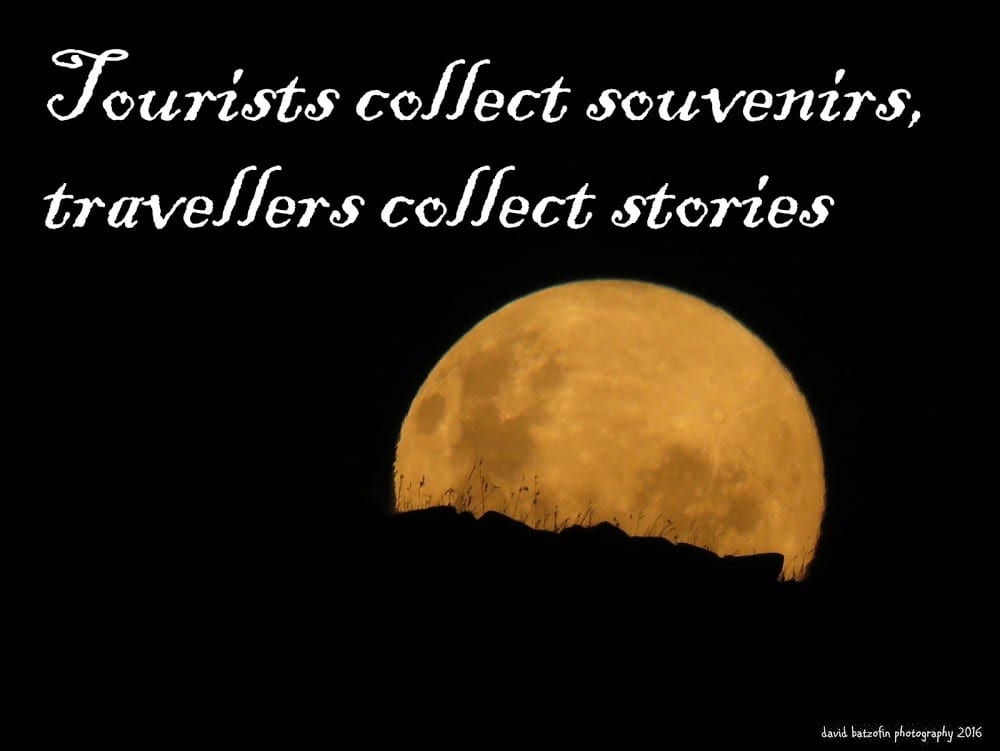 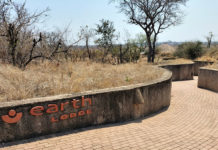 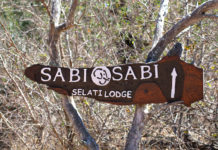 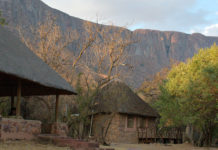