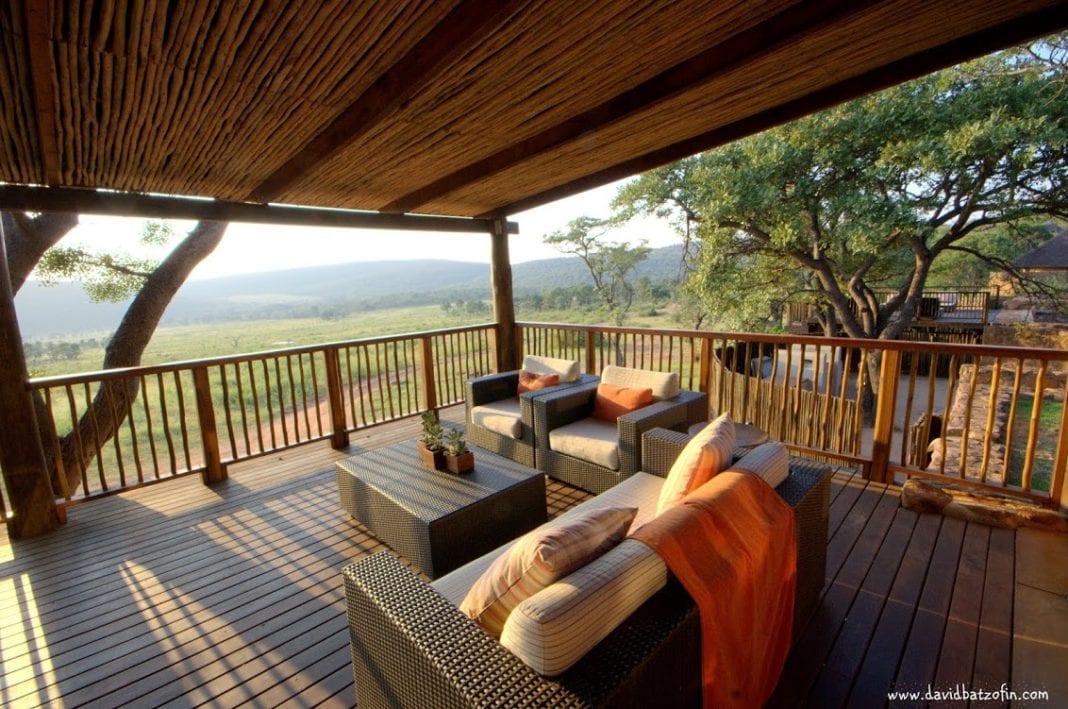 Rare Earth have two properties in the Welgevonden Game Reserve.
Although they are only a short distance apart,
they are both totally different.
To find out more aboiut Ekuthuleni,
have a look at this posting: 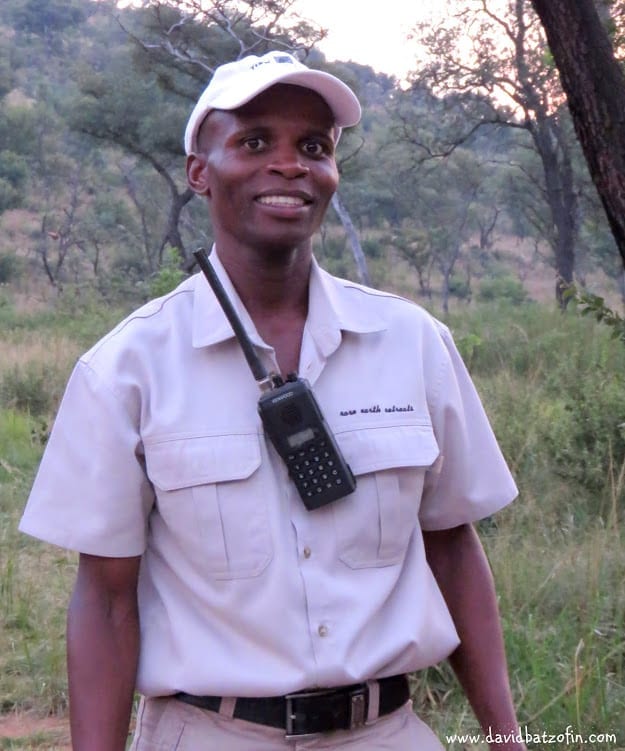 This is Solomon who was my guide during my stay at Ekuthukleni.
Not only is he currently a game ranger,
but he is a novice photographer and provincial runner. 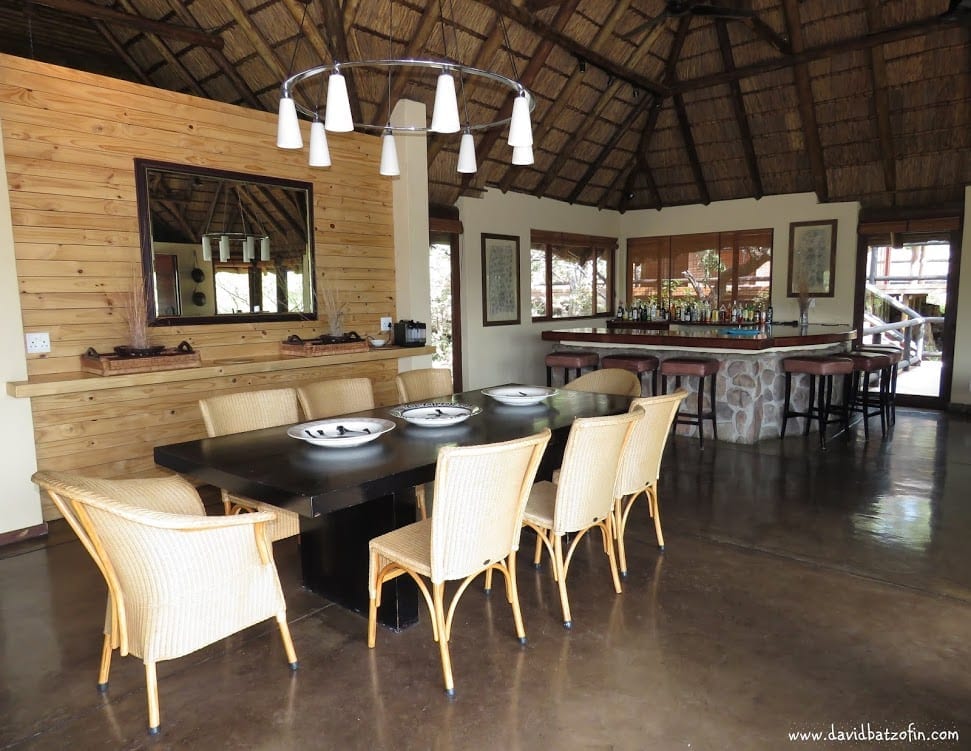 Unlike its sister lodge that faces an open plain,
Tshwene is hidden within the surrounding bush that makes it almost invisible.
Find out more about this lodge: 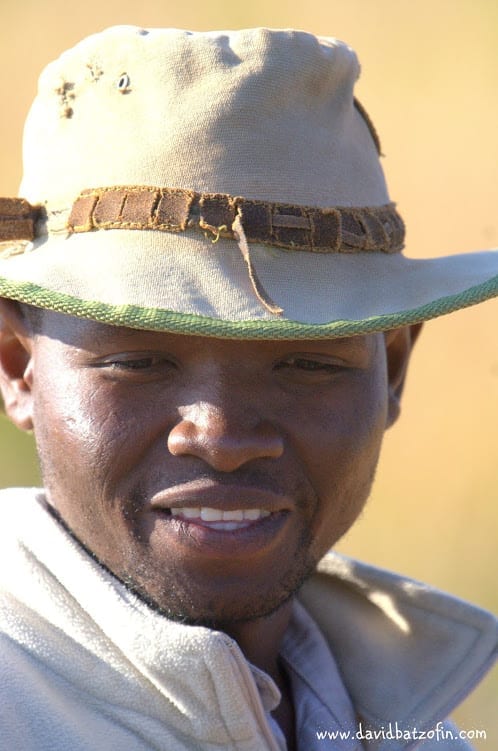 April was my ranger at Tshwene.
He had a great sense of humour and told me that he was one of 12 children.
But he was especially close to May and June

All the following images were taken during game drives from these properties.
It is not only about the game in Welgevonden,
the landscape plays a part as well. 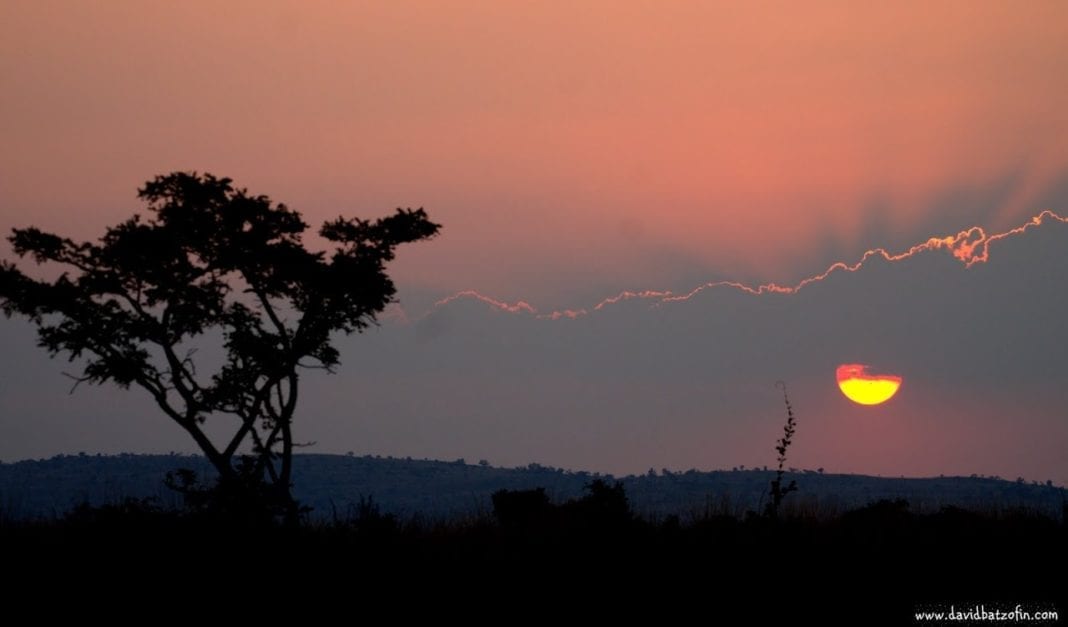 You cannot be in in the African bush
and not be awed by the beauty of a sunset. 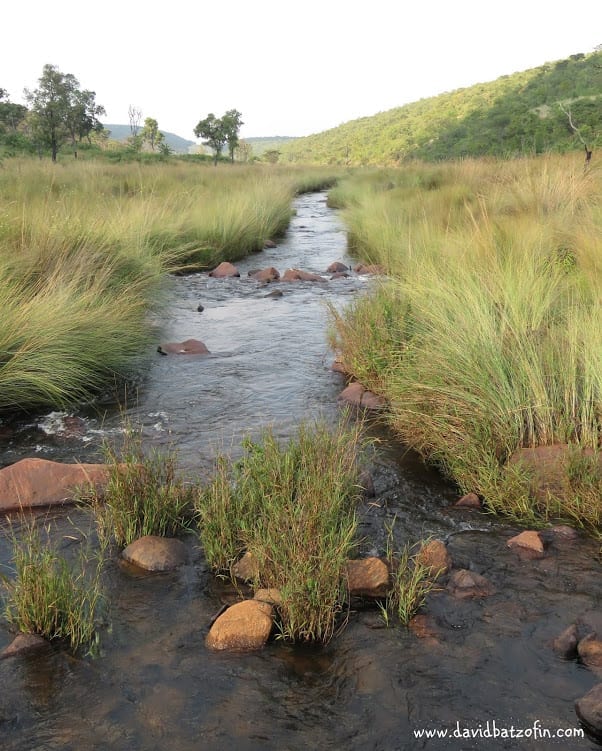 Despite the drought that has ravished South Africa,
the rivers and streams in the reserve seem to be flowing well 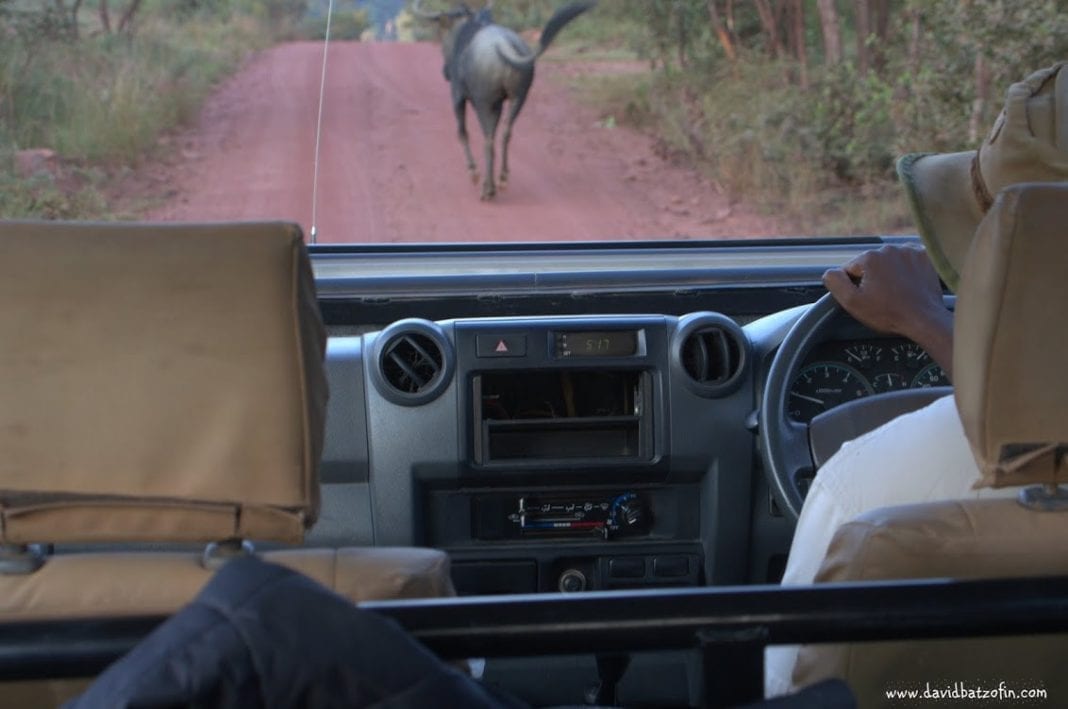 The wildlife has right of way!
We had to follow this Wildebeest for many meters
before it decided to turn off the road. 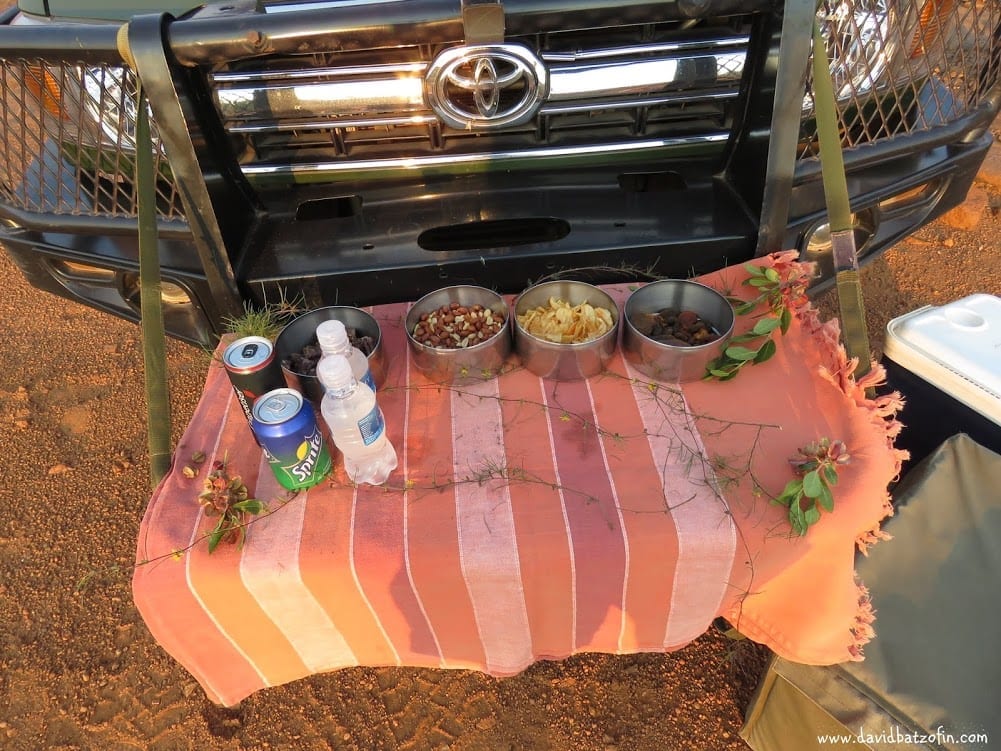 Snacks in the bush.
A welcome stop on any game drive.
But especially delicious at both Lodges 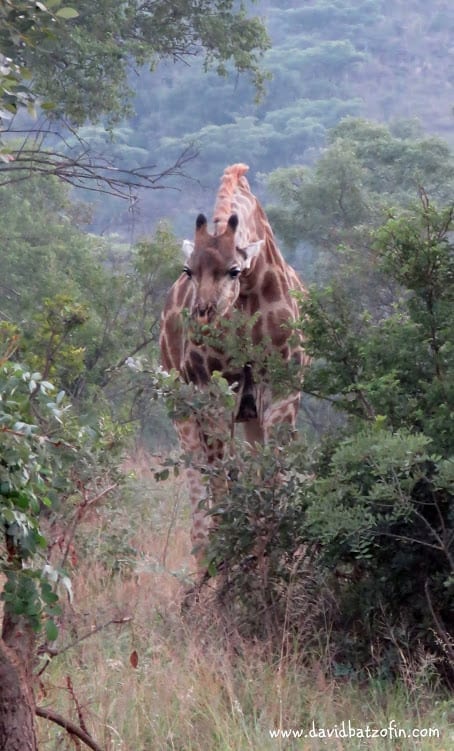 For some reason, International visitors get excited
when they see Giraffe.
And why not…the tallest mammal on earth,
and one of the most photogenic 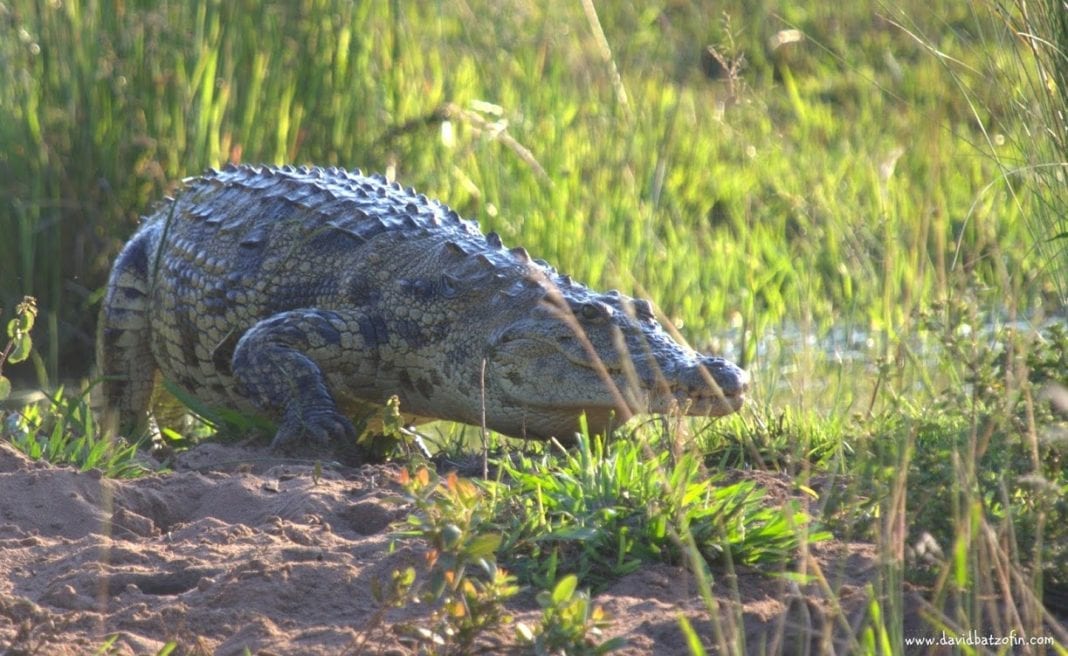 A crocodile in motion.
An unusual sighting as they are usually lying on sandbank. 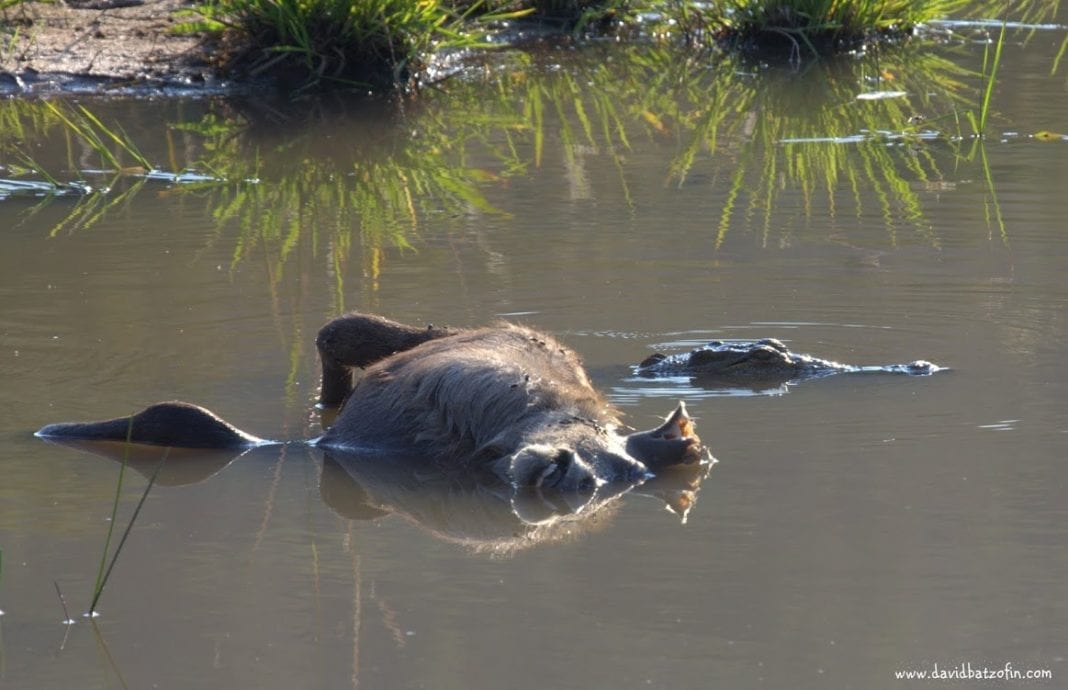 This young Waterbuck paid the price for venturing to close to
the water.
There were two crocs in this dam.
The larger one had made the kill,
and the smaller one was scavenging. 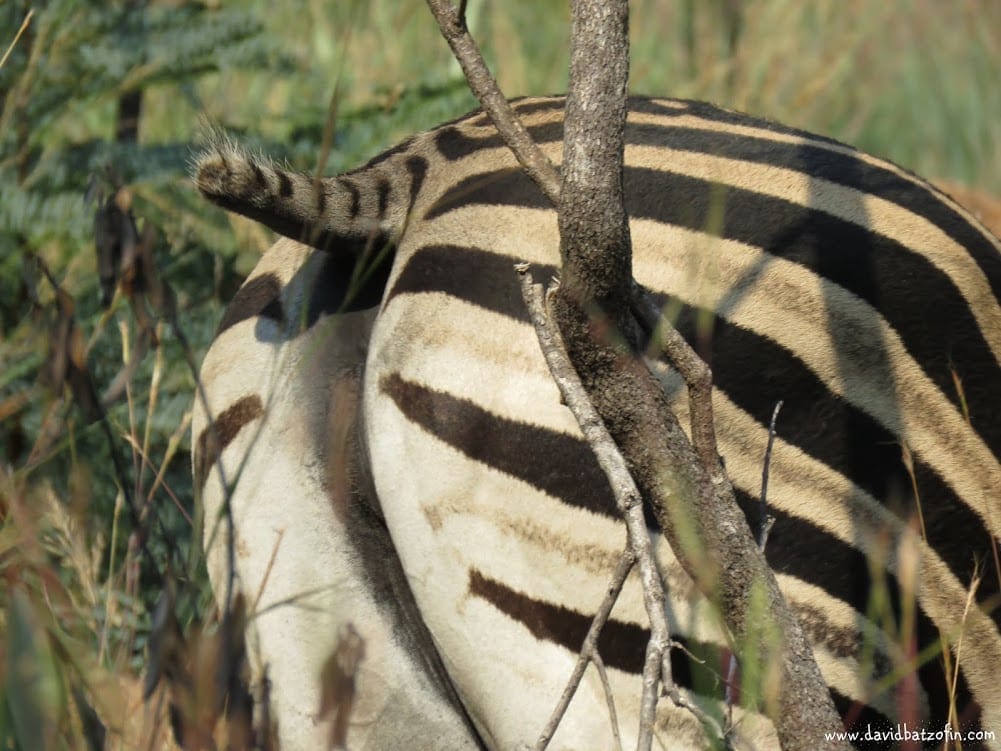 Zebra are not as docile as they look.
This “damage” was probably caused by another stallion. 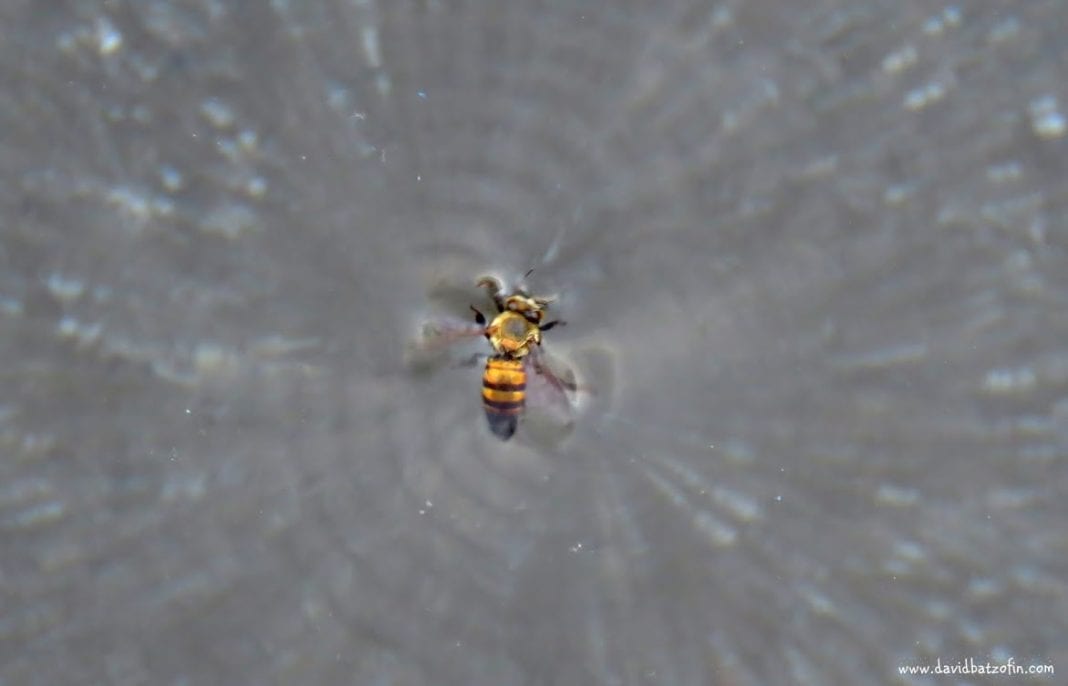 Although this bee had “crash landed” in the swimming pool
the outcome was a good one as I was able to rescue it. 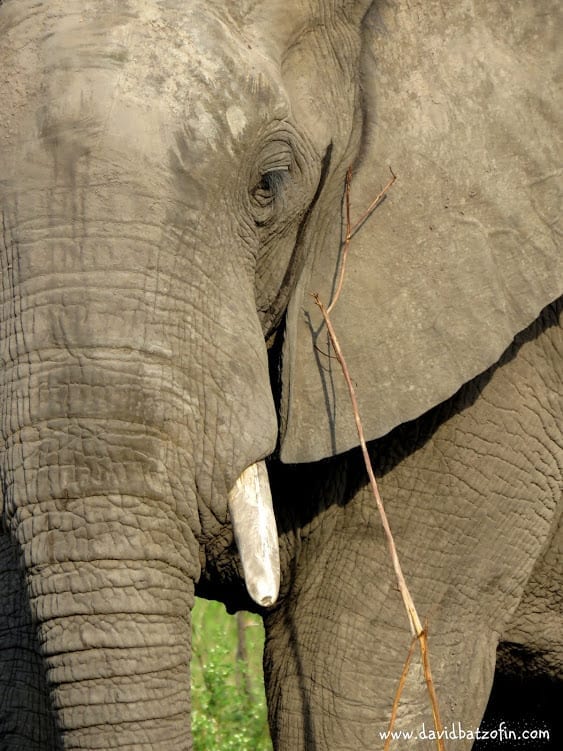 Even Elephants like “jewellery”
An sex is not an issue as this is a Bull in musth. 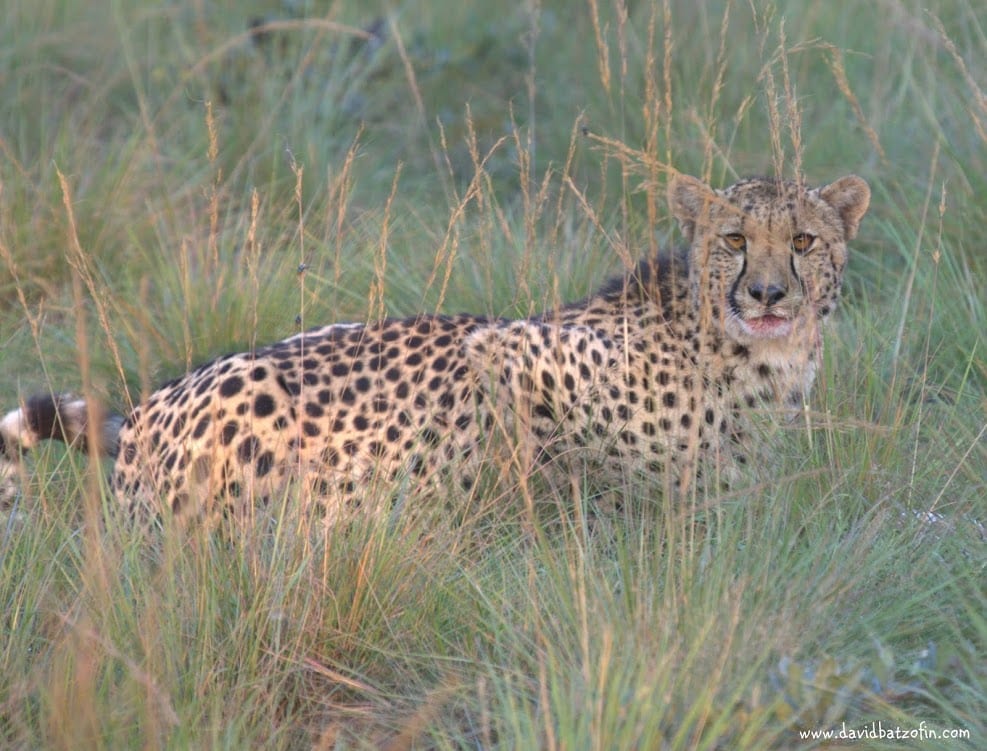 The only predator that I saw…
and what a sighting it was.
Very close to the road and it was feeding on what could have been
a small Impala. 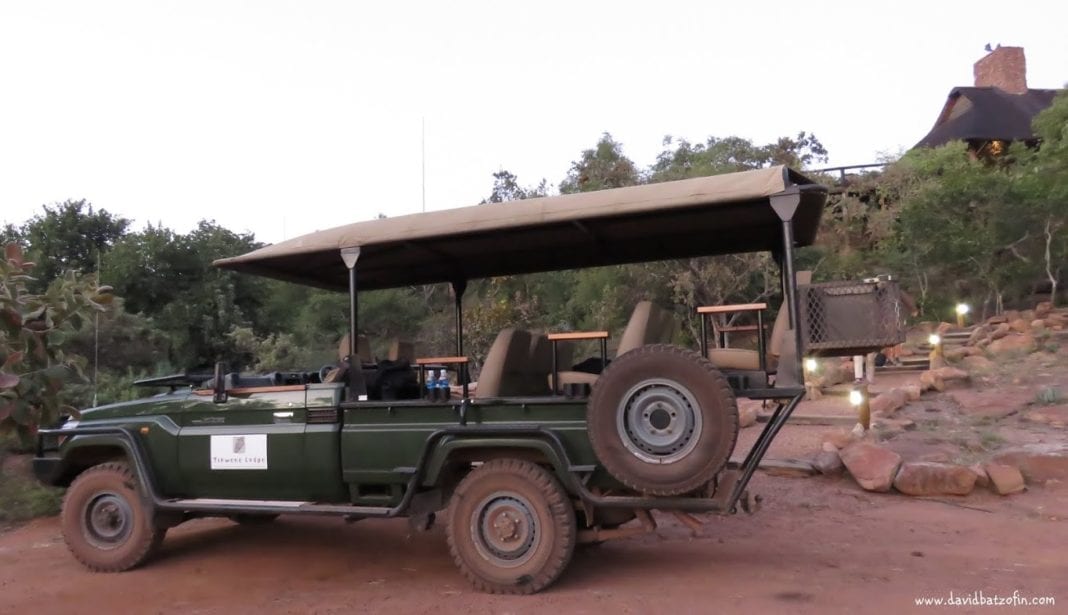 I have to comment on the game drive vehicles at both Lodges.
It has been a while since I have been in such a clean vehicle. 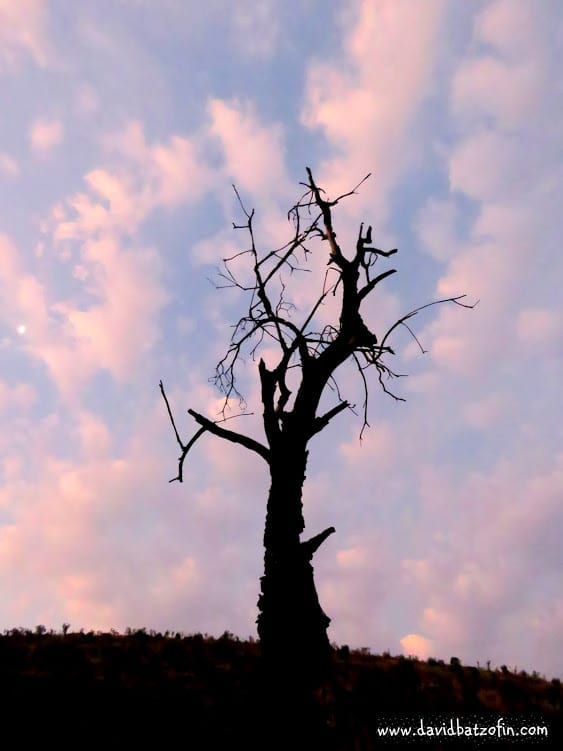 The starkness of the African veld.
The moon can just be seen in the sky 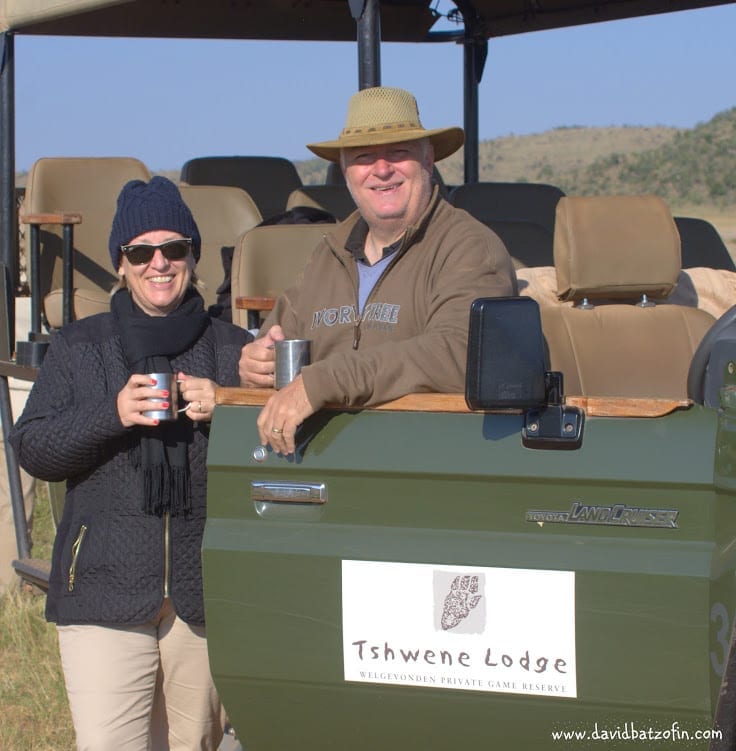 My visit to Tswene Lodge was shared with this British couple,
Alec and Helen Mason.
I have to say that I certainly had the best time in their company.
They were a lot of fun, and I do enjoy the British sense of humour.
Thanks to both of you for sharing “your” lodge with me.
This is what they had to say about their visit:
https://soundcloud.com/david-batzofin/alec-masonmp3
https://soundcloud.com/david-batzofin/helen-masonmp3 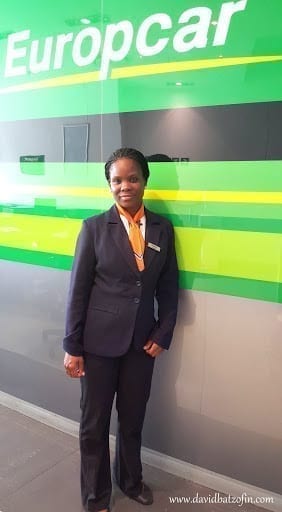