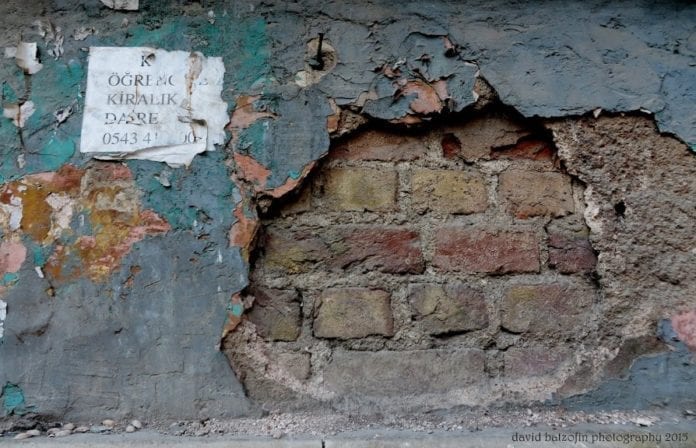 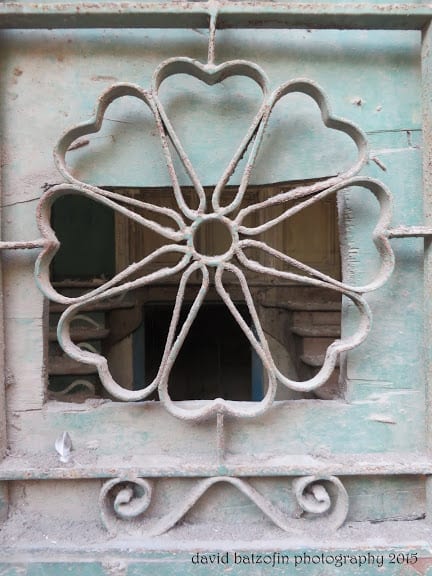 From a photographic perspective,Istanbul is heaven
for those of us who see everything through a lens.
On this trip I had made a rookie mistake and left both my
camera battery chargers at home.
But there was a lesson to be learned from this…
“less is more”.
I limited myself  to a daily “quota” in order to save battery life.
This meant that I was not constantly shooting,
but actually able to enjoy the trip without constantly
squinting through a view finder.
A new experience for me, but one that I did enjoy. 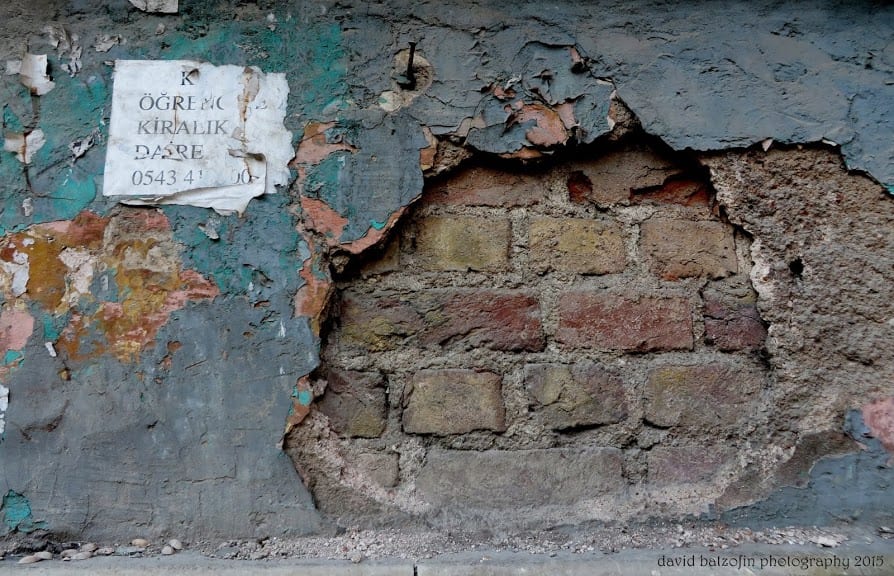 There are many buildings that have exposed brickwork… 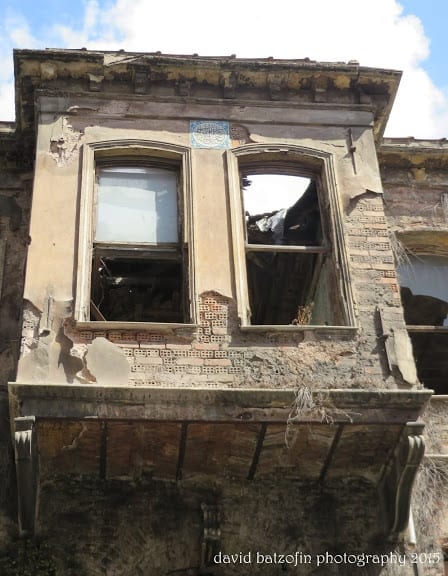 Derelict 1.
Istanbul seems to have more than its fair share of buildings in dire
need of repair. 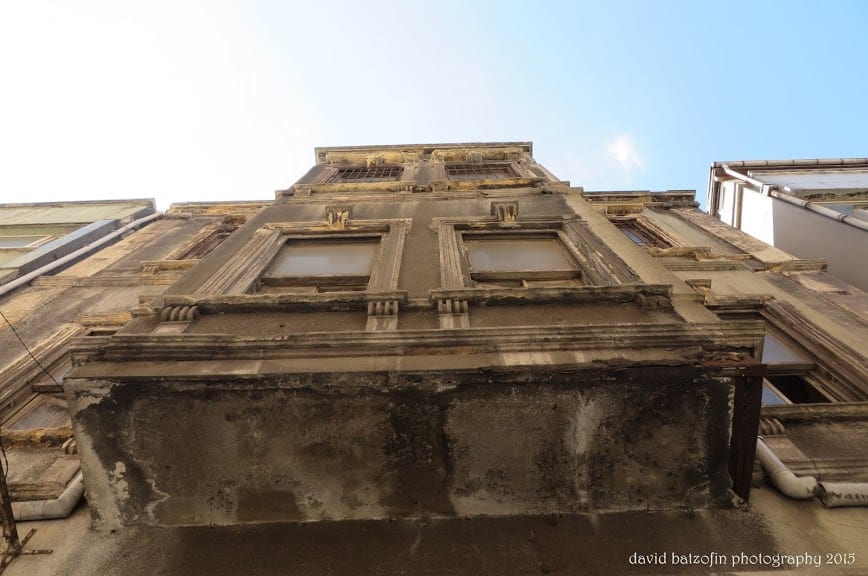 Derelict 2
Many of them are wooden and are actually health hazards.
Not to mention a fire problem as well 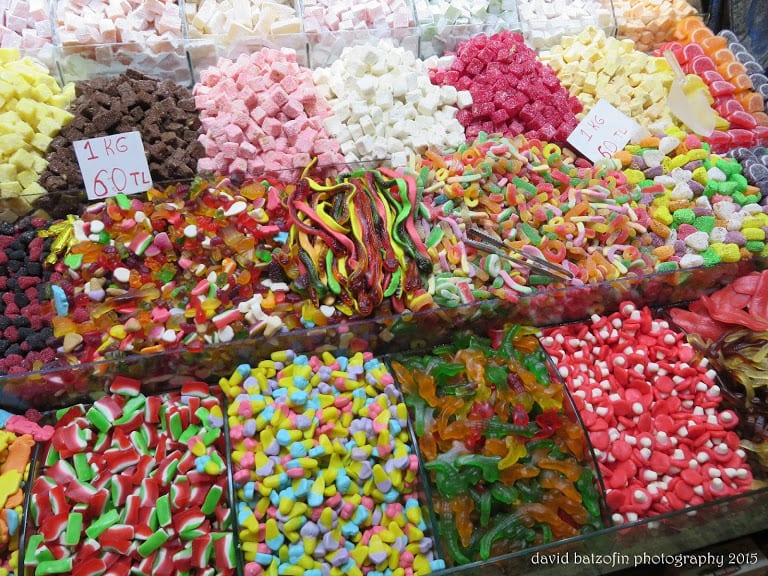 Sweets on sale in the Grand Bazaar. 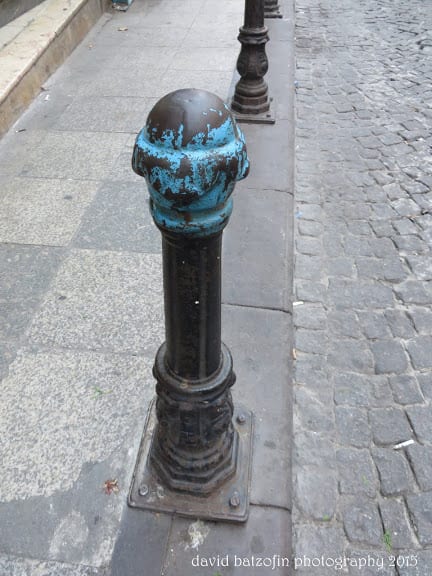 I discovered a plethora of these poles
along the pavements of Istanbul.
A serious deterrent to those who try to park. 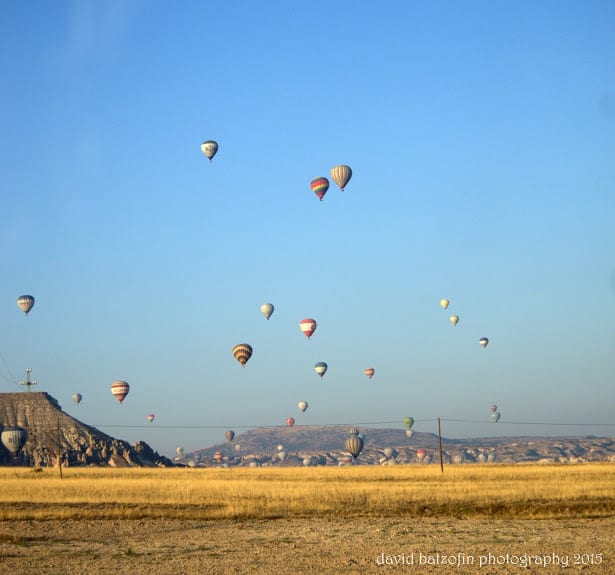 In retrospect, we should have done a Balloon flight
while in Cappadocia.
It gives us a reason to go back… 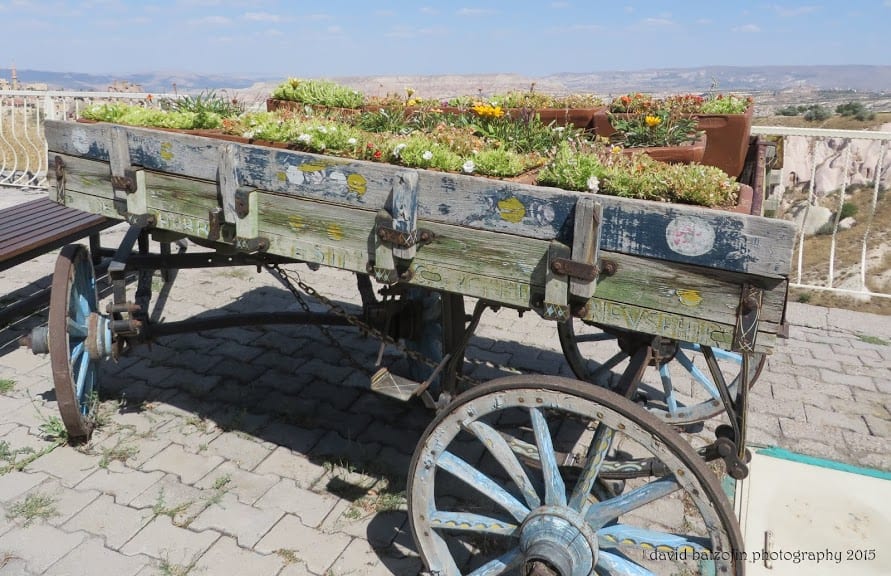 Wagons seem to have played a major part in the life of the
inhabitants in Cappadocia.
I found them everywhere. 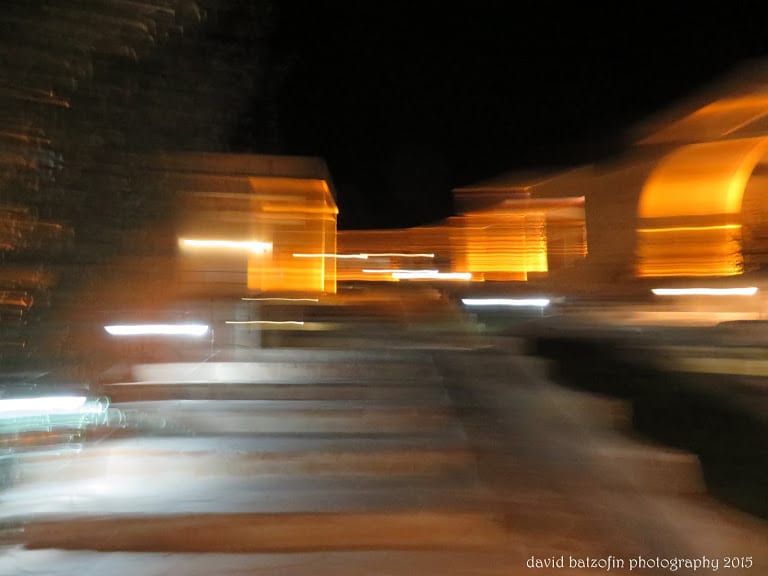 Playing with light…
The MDC Cave Hotel by night. 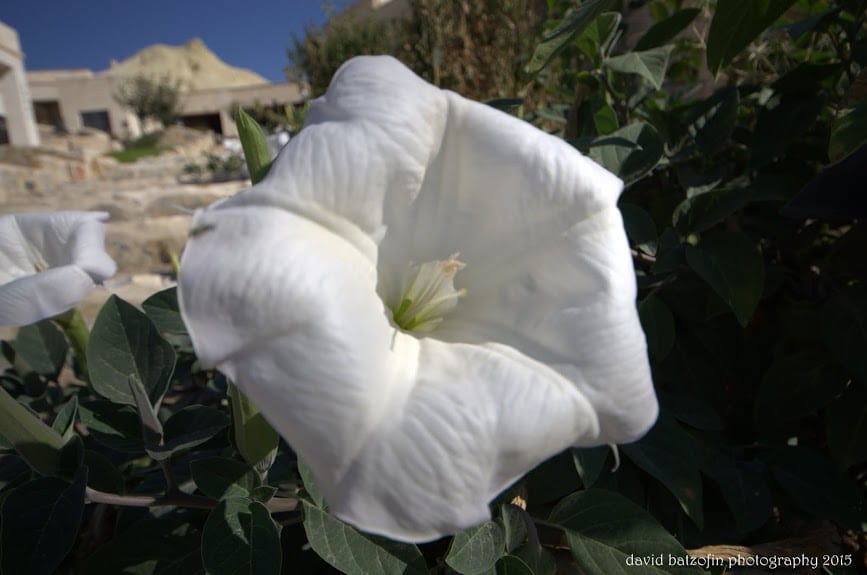 In the middle of a really arid region, I found this

Not as spectacular as the sunsets we have in Africa,
but a sunset never the less. 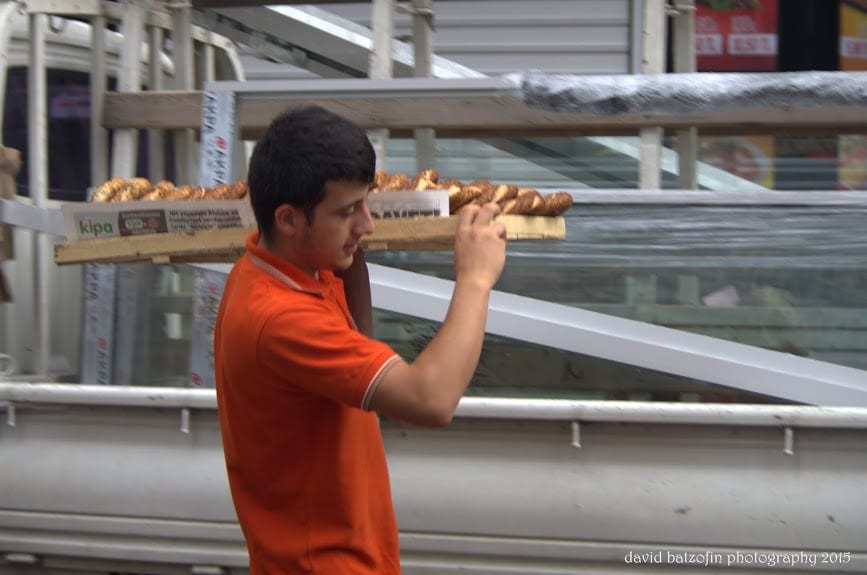 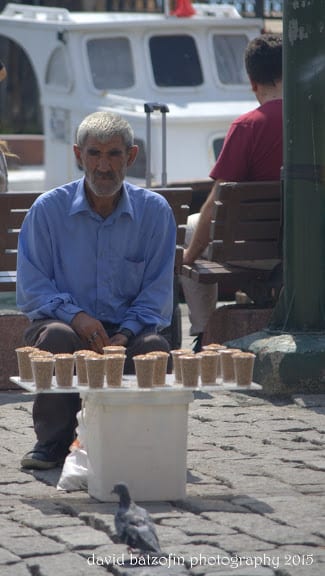 “Feed the birds, tuppence a bag”… 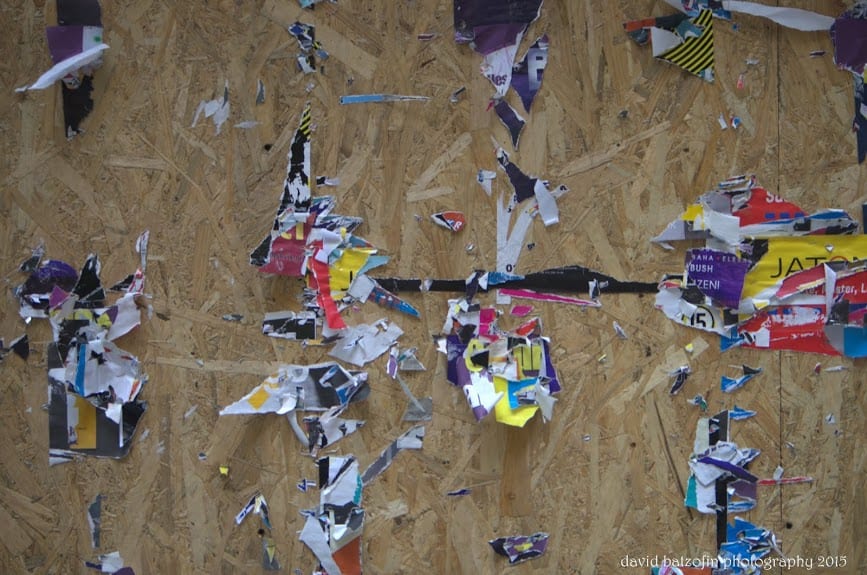 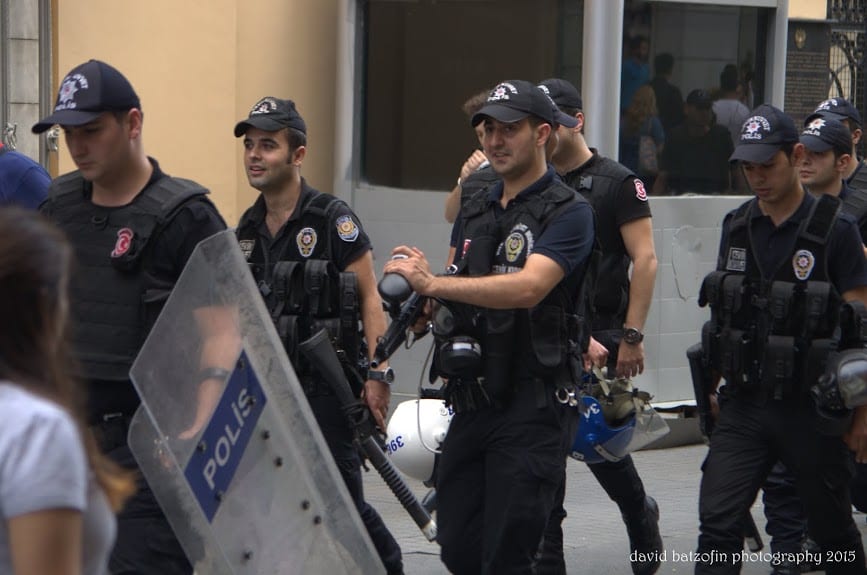 This show of force by the police is to make certain that the Turkish
citizens are aware that they are being watched.
I might be wrong, but it certainly looks as if the one policeman is carrying
a paintball gun… 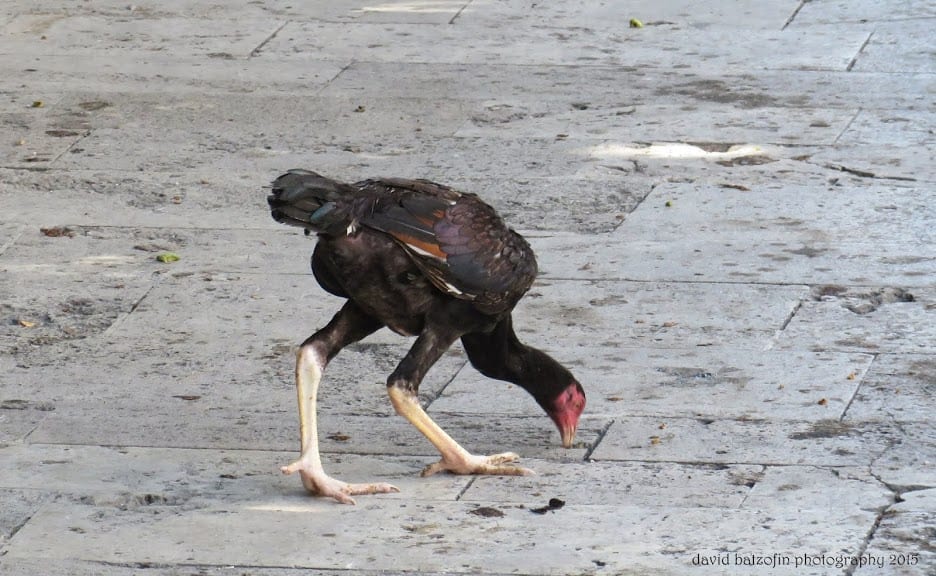 Not a Turkish Turkey,
just a long-legged chicken.
I found similar ones in Zanzibar, Tanzania and Burkina Faso 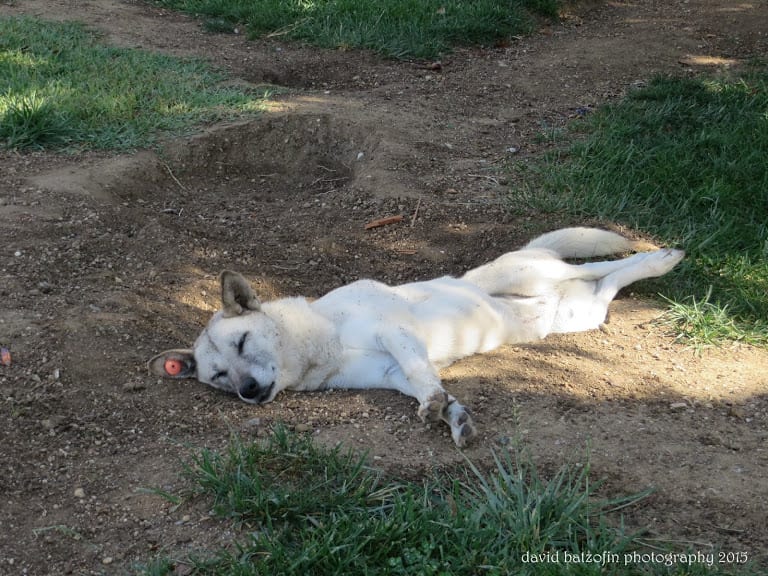 Like the cats in Istanbul, there are dogs that are also looked
after by the locals.
These animals seem to dig themselves shallow indentations
so that they have a comfortable spot to sleep in. 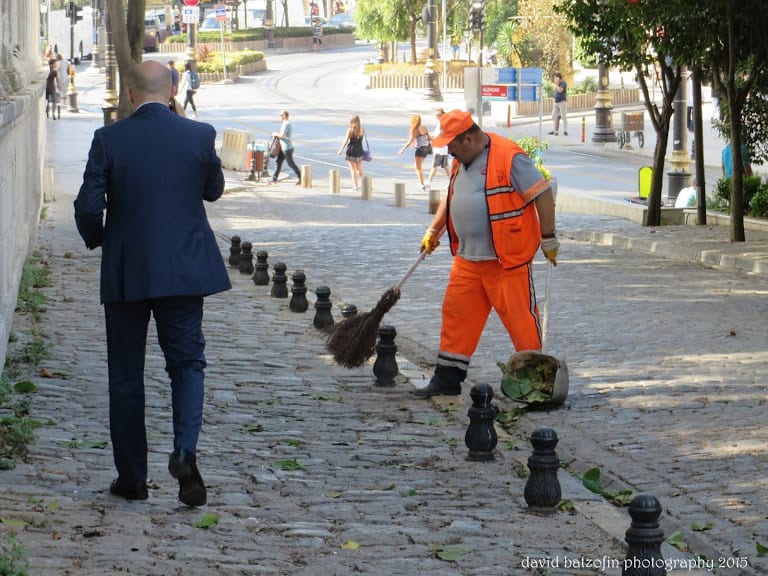 The employers and the employed. 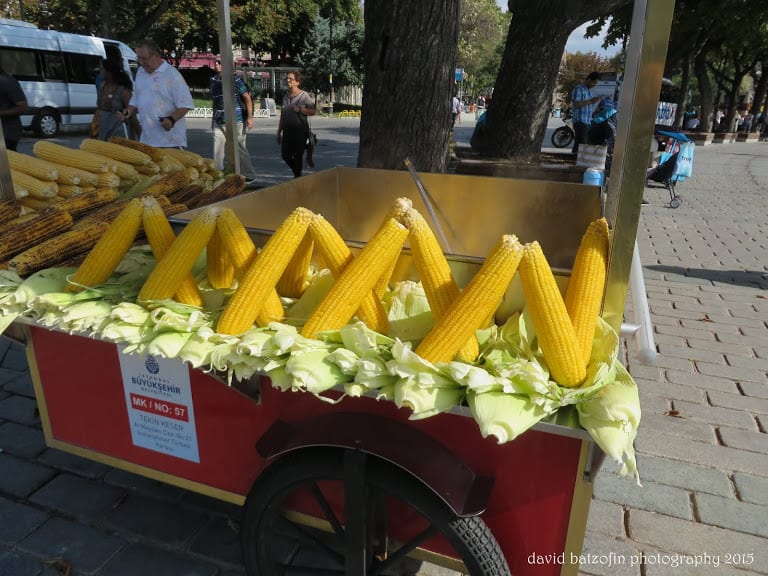 A smell from Africa!
Mielies (corn on the cob) being cooked on a street corner. 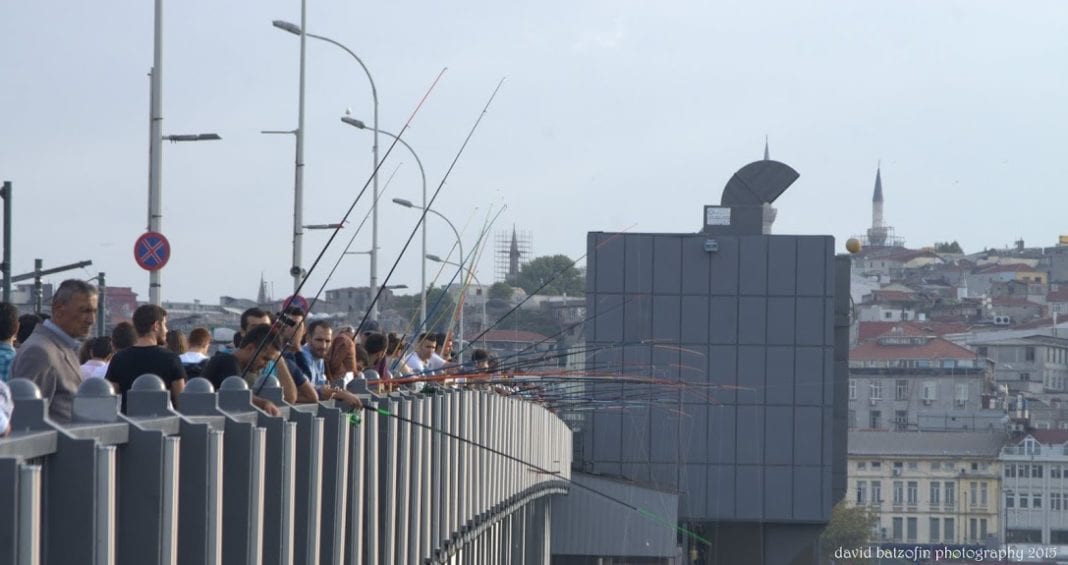 And if you want a protein to go with the mielie,
you can catch it yourself…
Right in the centre of town! 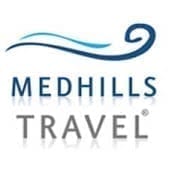 We  utilized the services of Medhills Travel during our stay.
Highly recommended!
https://www.medhillstravel.com/

Medhills Travel is an accredited member of this Agency 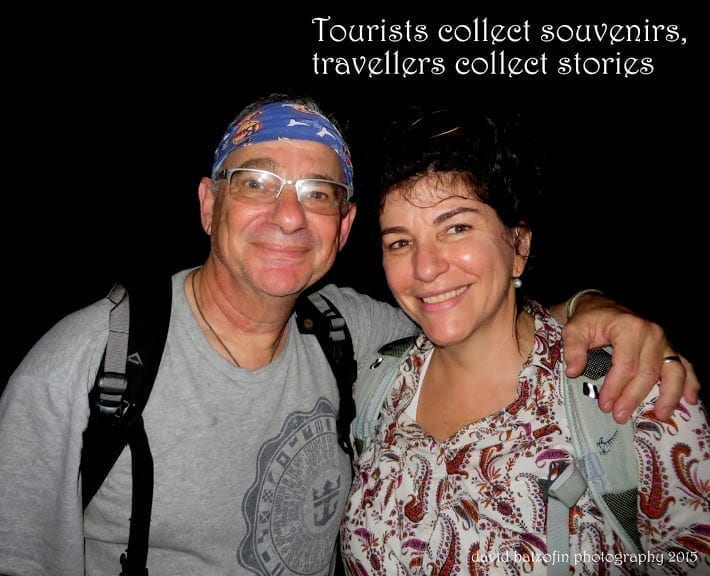