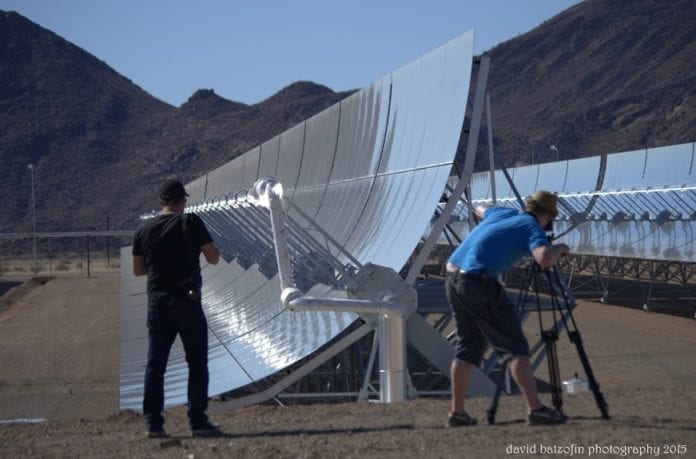 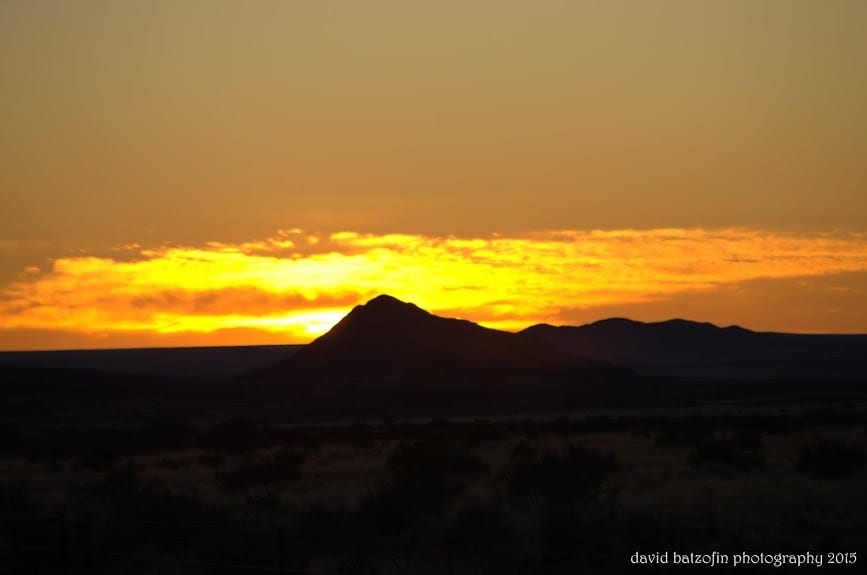 Dawn over the African plain?
Well not actually,
it was sunrise over the North West Cape.
A bitterly cold wind was blowing in from the desert
and I was not prepared for that.
Frozen hands and legs…but I did get this shot. 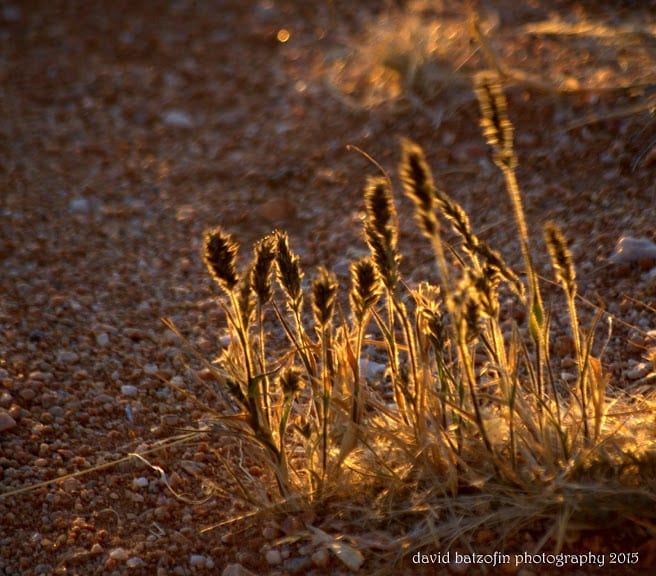 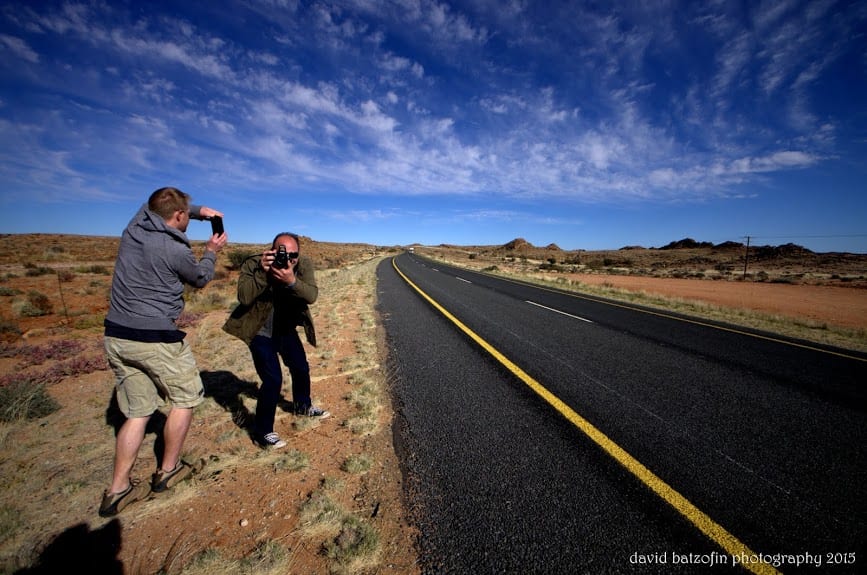 When you go on a working road trip with like minded creative people,
THIS is what happens… 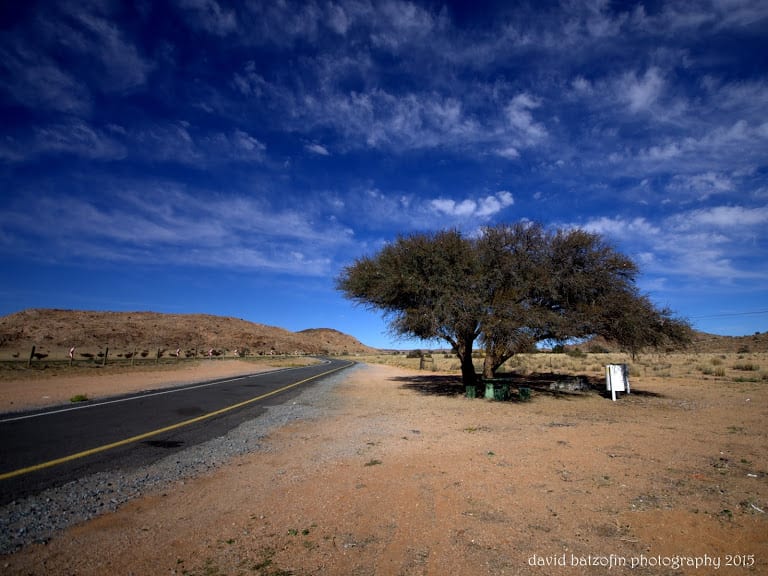 How many people remember these road-side rest stops from the ’70’s?
They are still around, but I believe that service station restaurants
have replaced these.
It is a pity as the scenery is much better…
and home made food on a road trip is the best.
Sandwiches, chicken and hard boiled eggs. 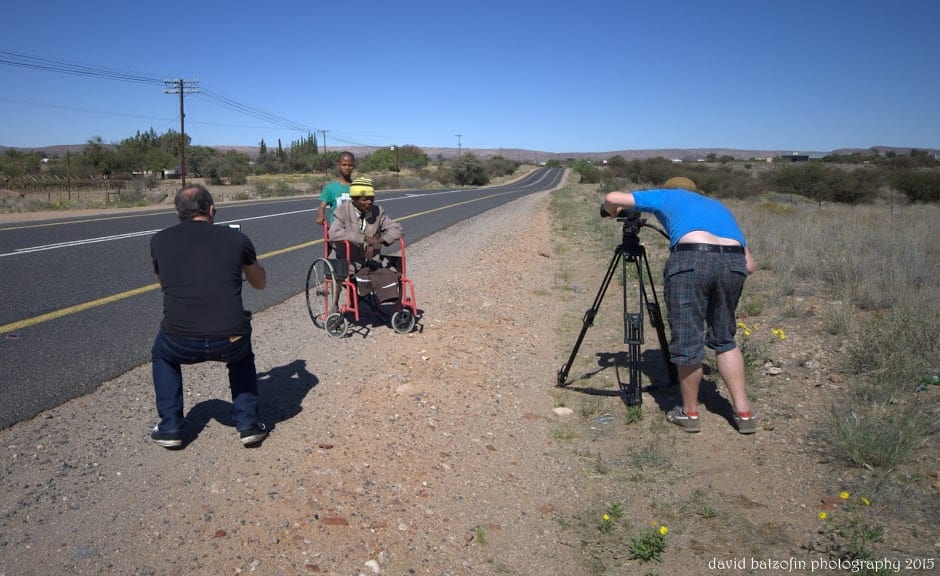 We stopped to chat to this fellow that we found being pushed along the road
It turned out that he was on the way to the local shop,
that was probably 1-2km away.
He told us that he, and his young helper, did this trip regularly.
Not only to buy food he told me, but as exercise for his arms.
His infectious smile, and his willingness to chat to three strangers
touched all three of us deeply. 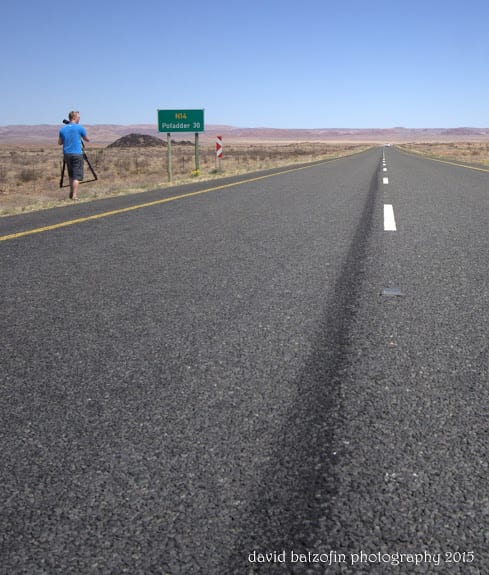 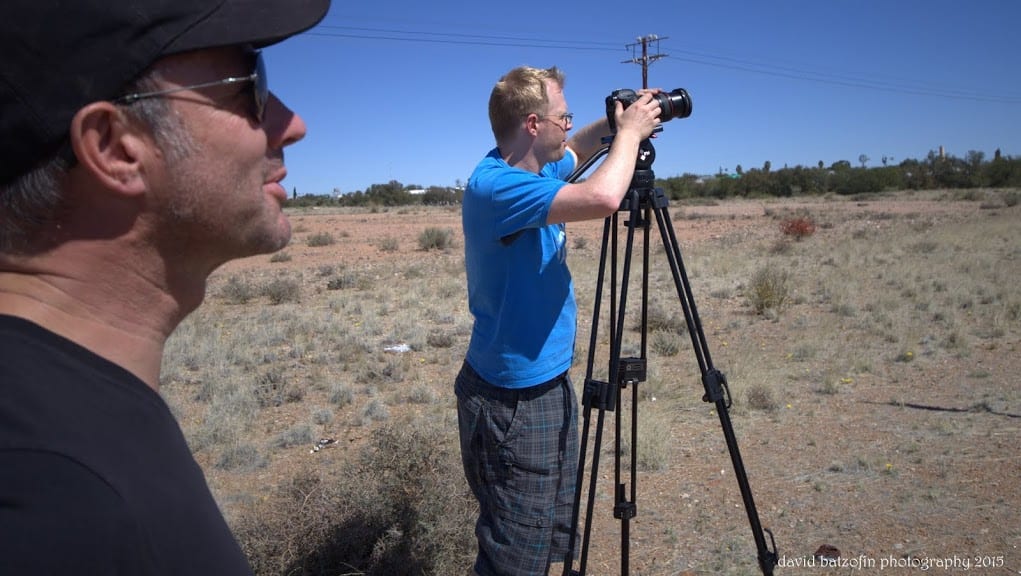 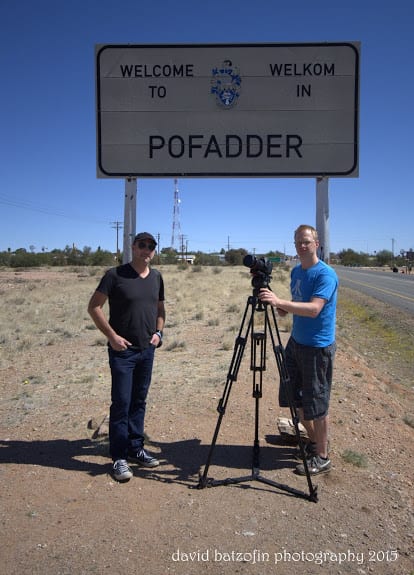 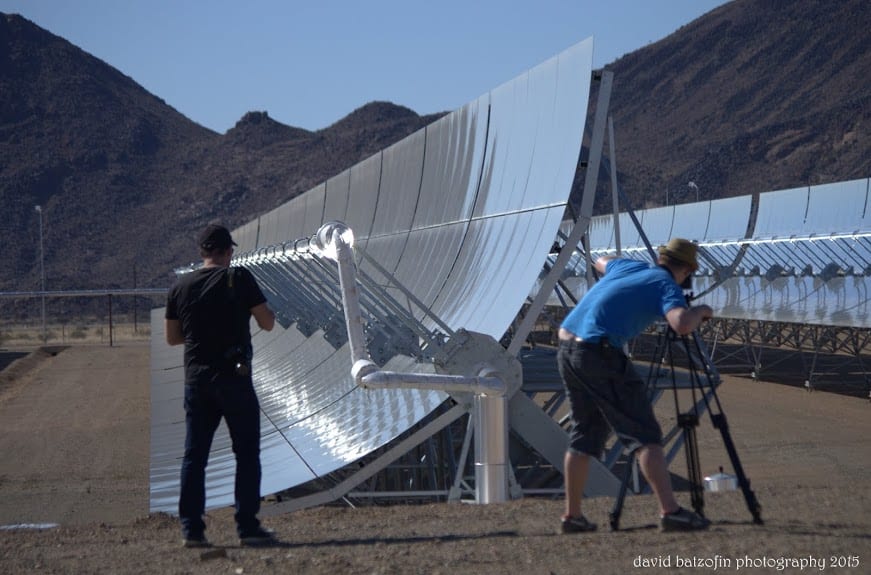 The newly completed Kaxu Solar One.
This concentrated solar thermal plant was developed by the Spanish company
Abengoa and financed with aid from the IDC
and the Community Trust group 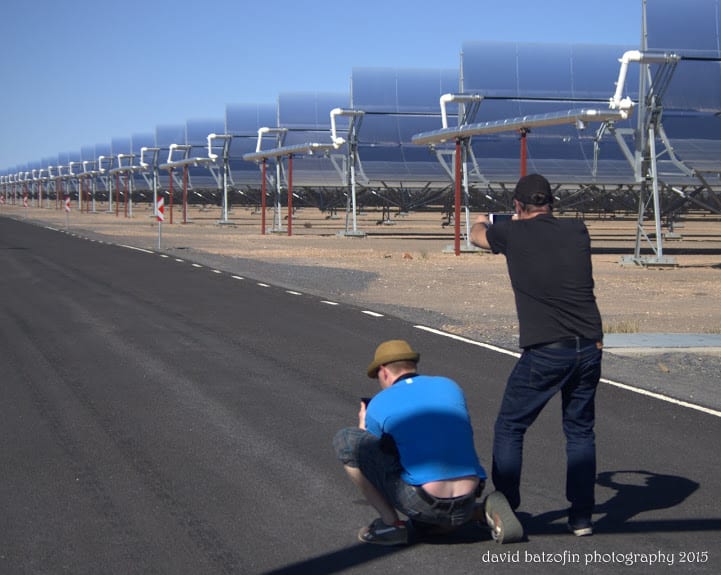 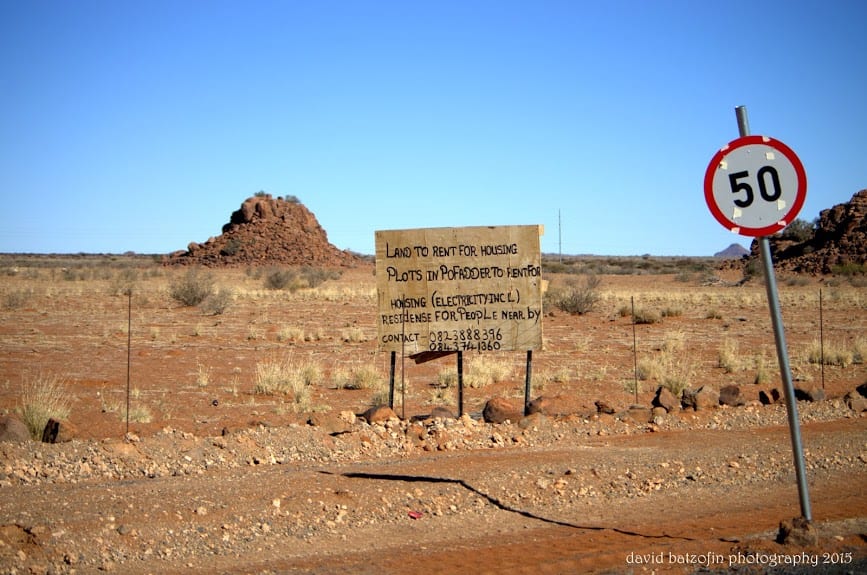 It seems that the local “estate agents” have moved in.
With the influx of workers to the new plant,
I am certain that there will be an increase in the need for property
and accommodation 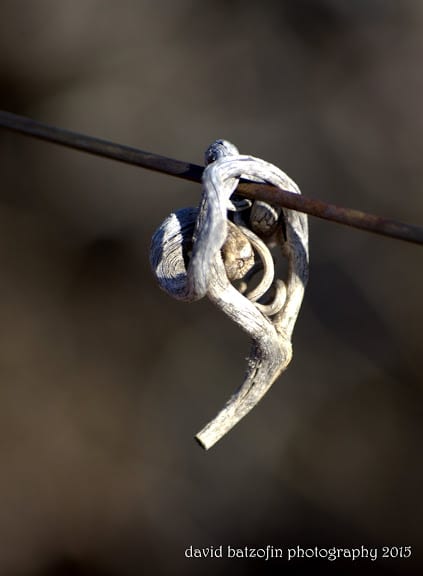 How did this get onto the wire? 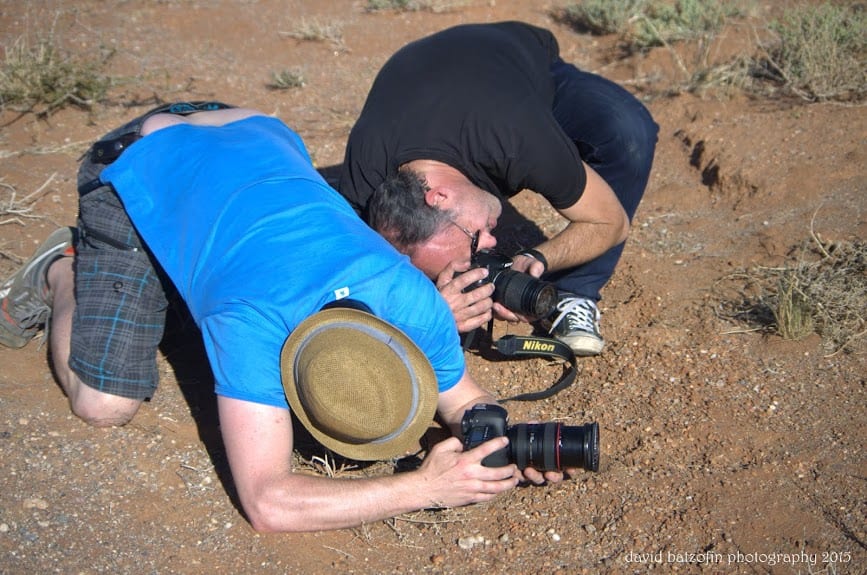 What was the “crew” so intent on shooting… 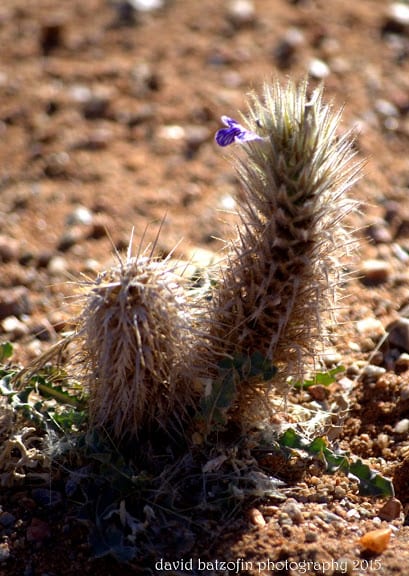 It was this tiny cactus. 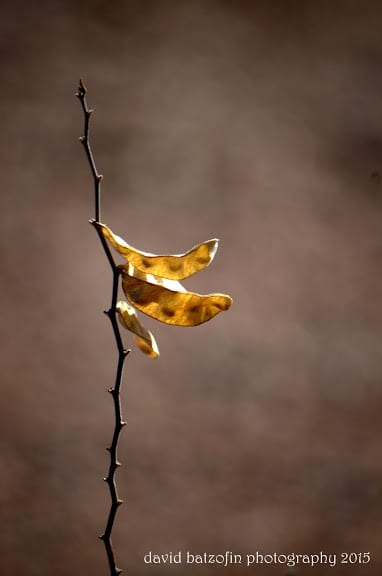 Spring time?
Getting ready to release the next generation. 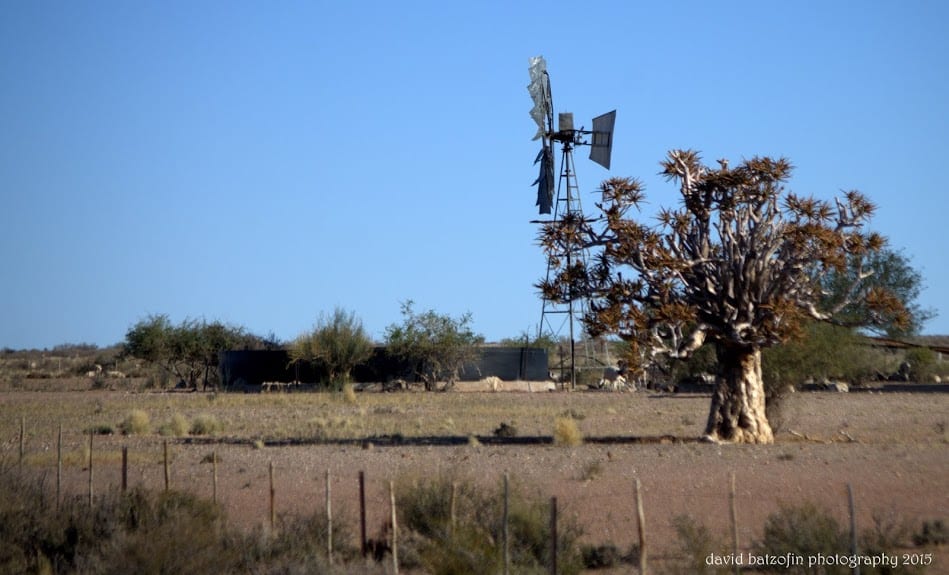 Sheep, a windmill and a Quiver tree ( Kokerboom)
The Northern Cape in a snapshot 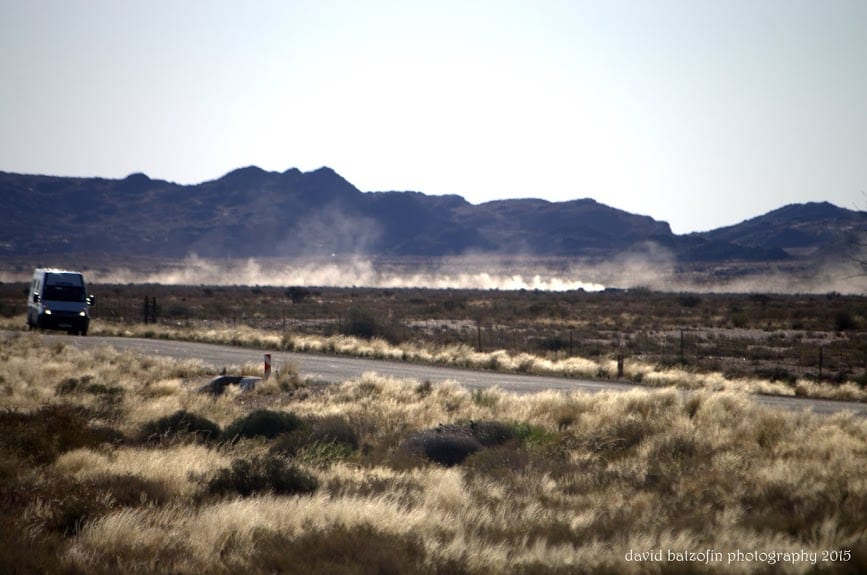 The roads were busier that I expected.
And the roads were in good condition.
The N14 from Upington to Pofadder and Springbok
does not have a single pothole! 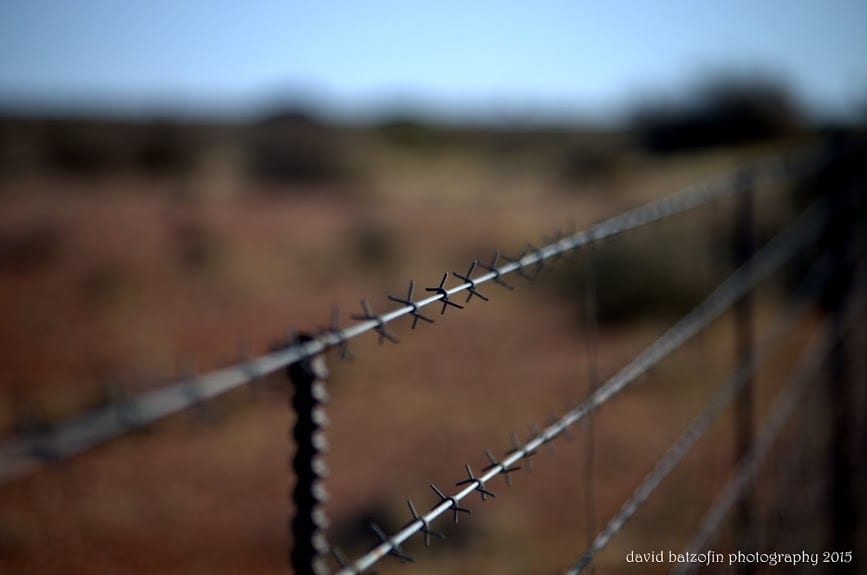 The farmers in the area keep their fences in good condition.
Is it to keep stock in or unwanted visitors out? 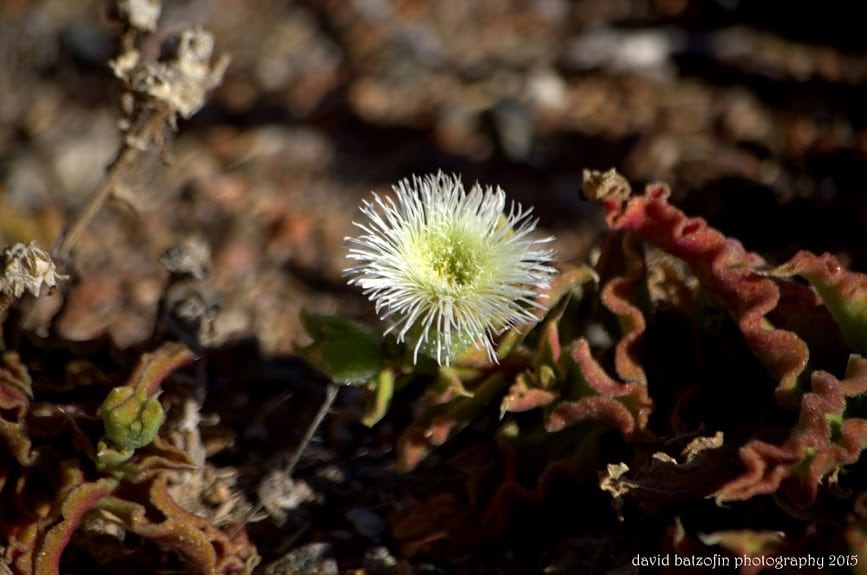 It is flower season in the area.
We did not get to see the vast fields of colour that we had expected.
But every now and then we discovered a *splash* 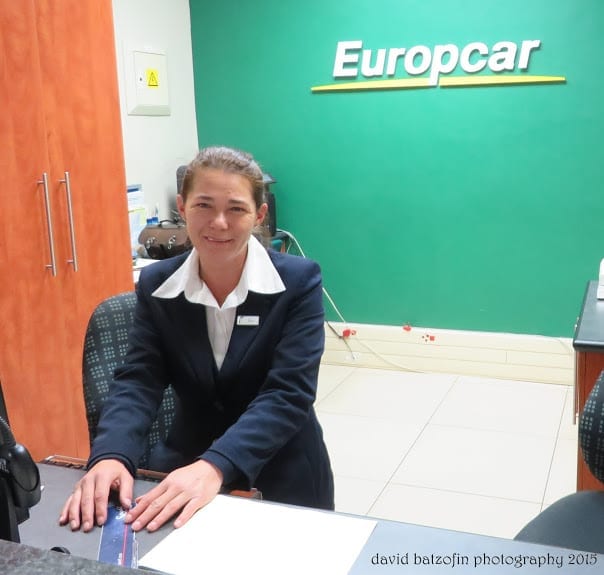 Many thanks to the Europcar staff in Upington.
Efficient, friendly and a pleasure to deal with.
Europcar, the official car rental supplier
to “Travel & Things”
www.europcar.co.za
https://www.facebook.com/EuropcarSA 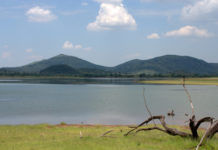