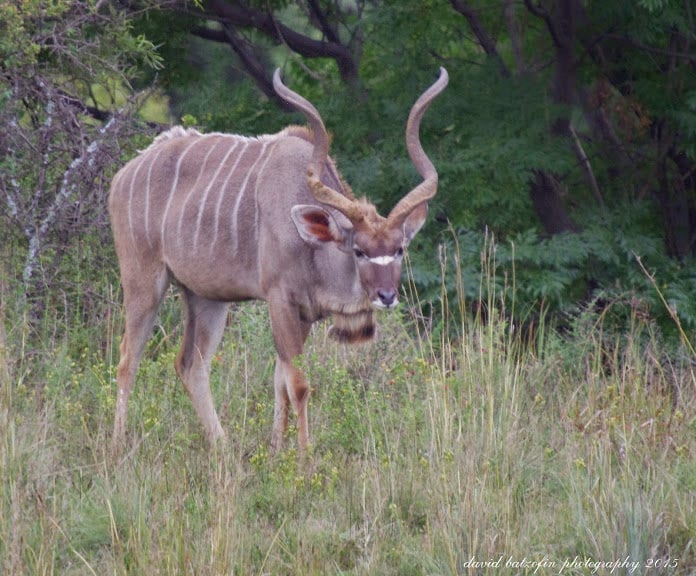 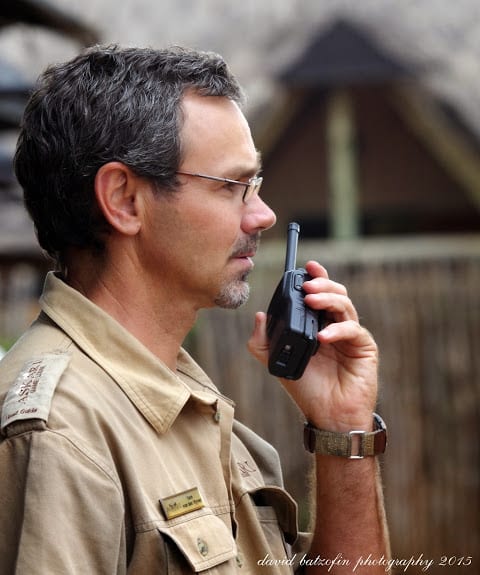 Ranger Ian calling in the game drive vehicles…
or was he searching for the cooler boxes? 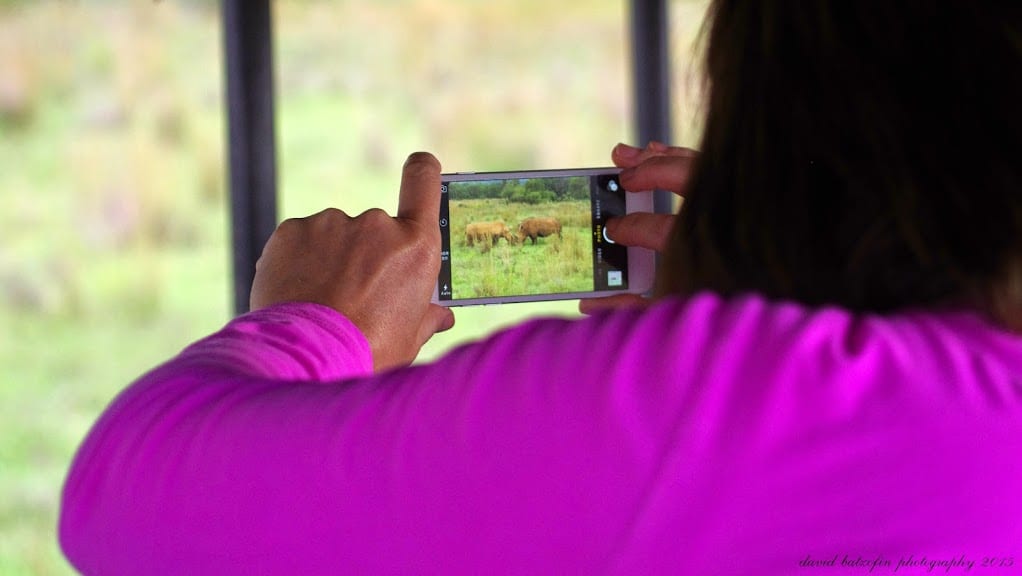 It seems that more people on game drive vehicles are using phone cameras
I still prefer a good DSLR…BUT smartphones can be used for video. 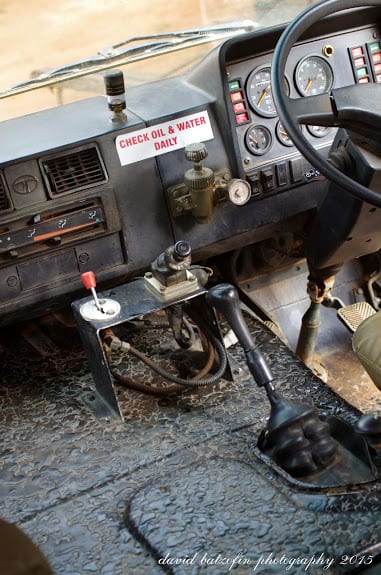 The cab of the BIGGEST game drive vehicle I have EVER been in. 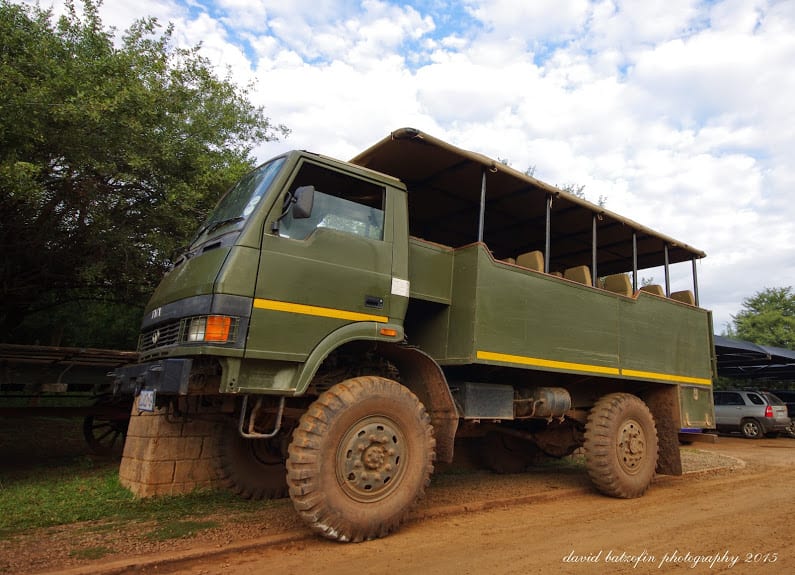 The height was an advantage,
given the terrain that we traversed.
It was somewhat “bumpier” than a regular Landie/Toyota,
but fun to be in 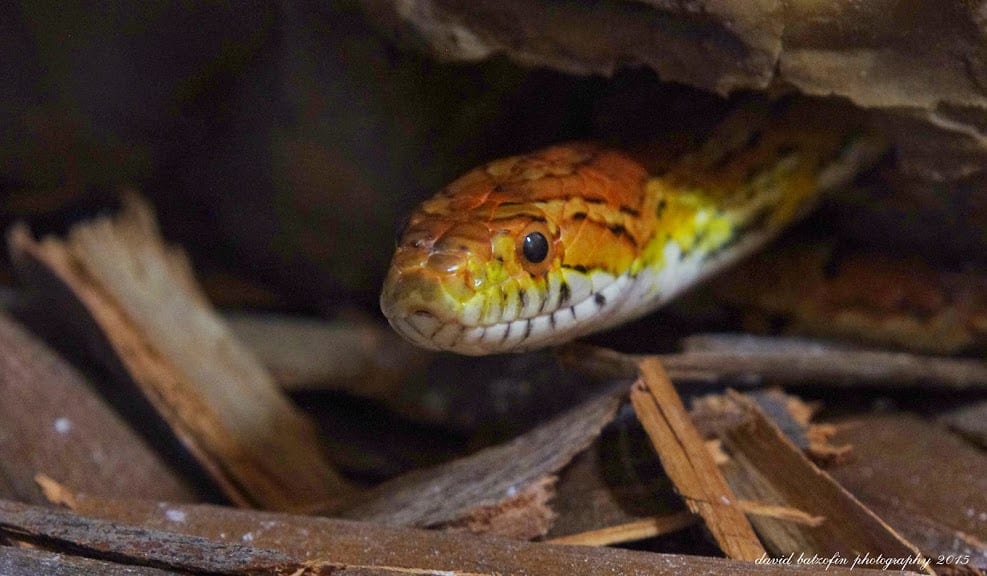 Luckily, this Coral Snake was behind glass in the ranger’s office. 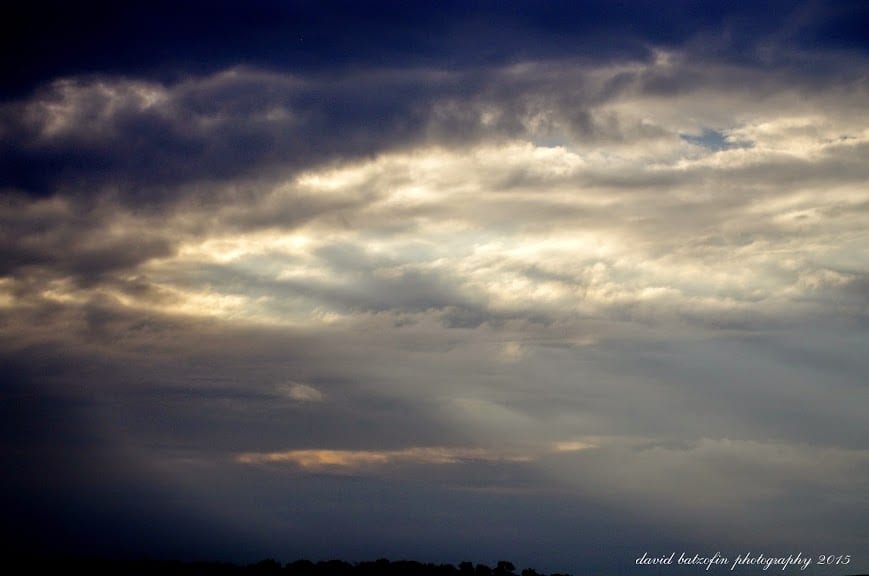 Not even the threat of an impending Highveld storm
could stop us going on the game drive.
One of several activities on offer for both day visitors,
and overnight guests 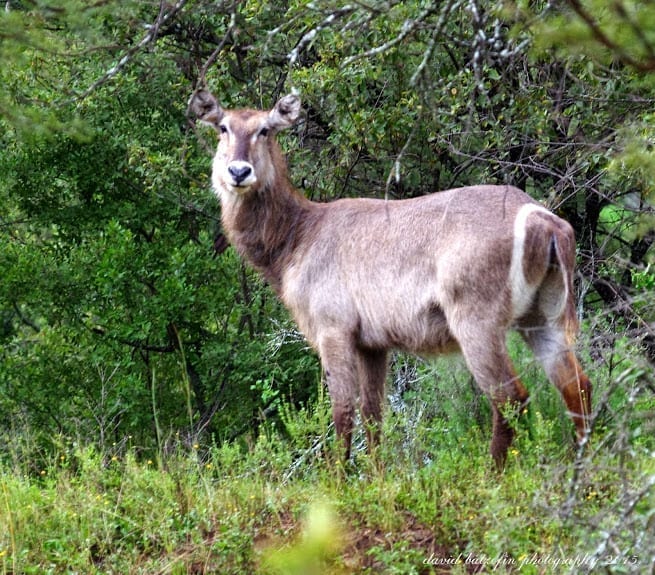 I think that this Waterbuck was surprised to see us…

Wildebeest are probably one of the more “stupid” prey species.
They will run from danger…and then stop to turn back and look
at what is chasing them! 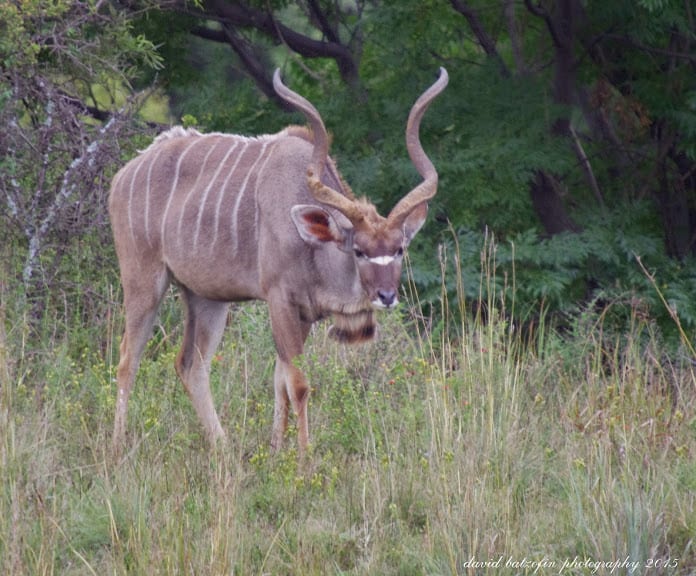 This male Kudu watched us watching him///

One of Africa’s largest antelope.
A herd of Eland leaving…
“Nothing to see here”… 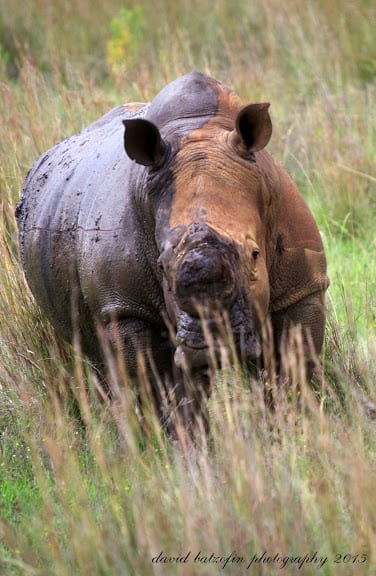 This older male White Rhino was prepared to stop and face the vehicle.
All the rhino at Askari have been de-horned,
as the property has lost several animals to poachers 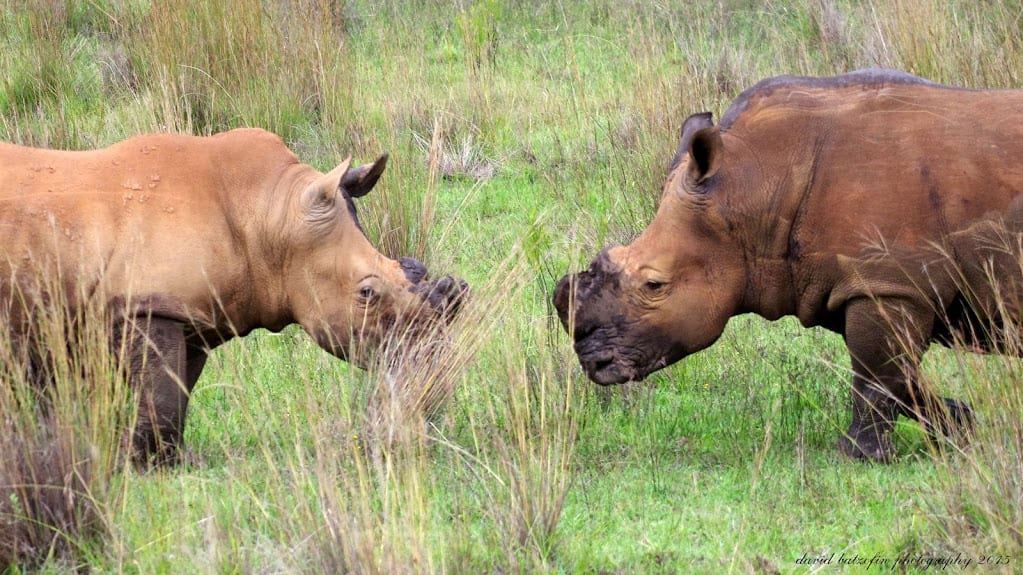 Young and old face off… 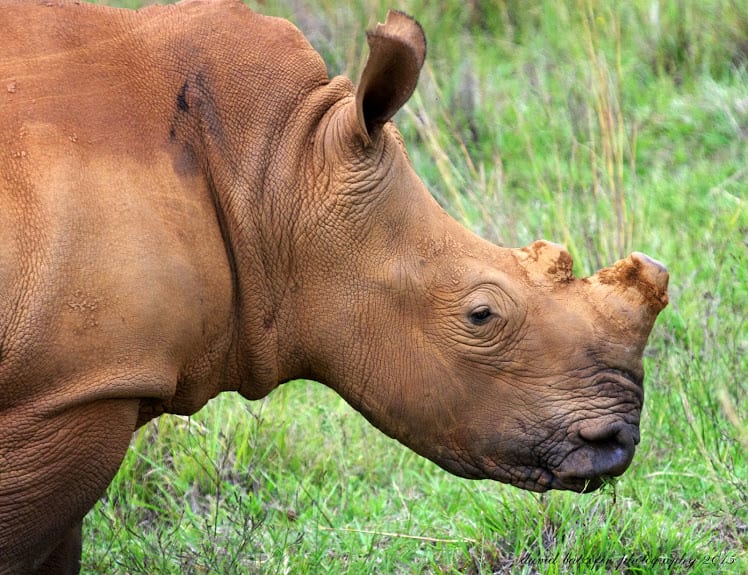 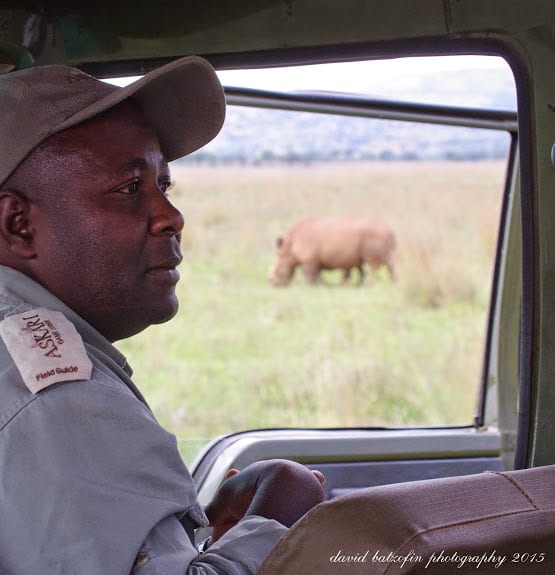 Lovemore, our ranger for the weekend. 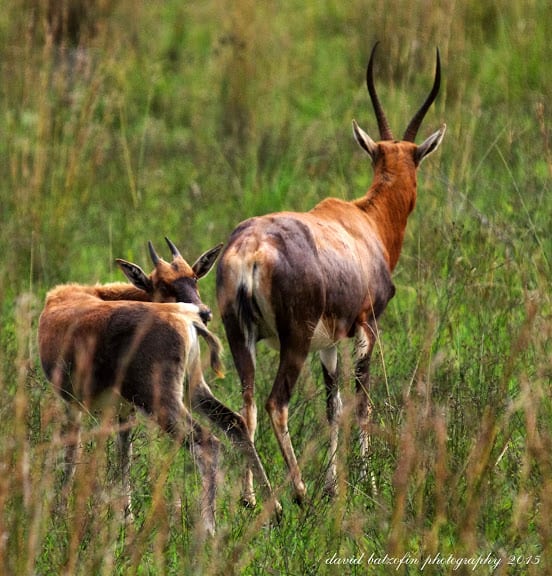 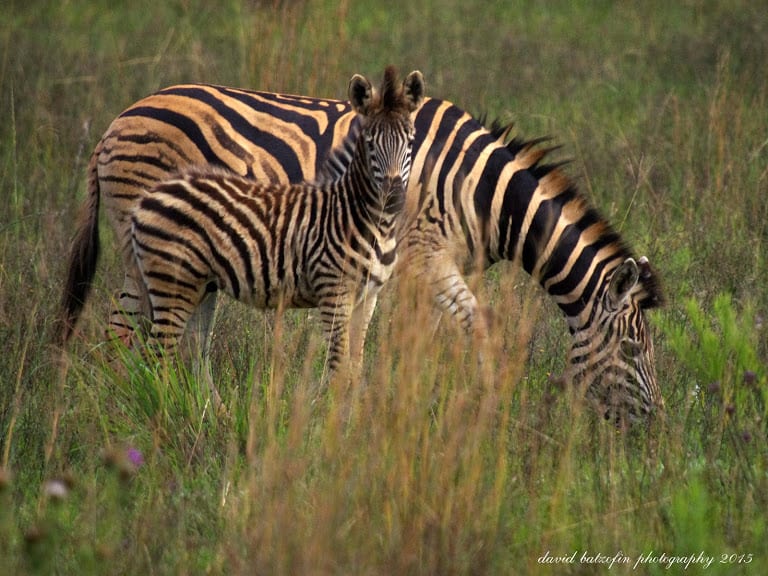 And, not to be outdone…
Mom and baby Zebra 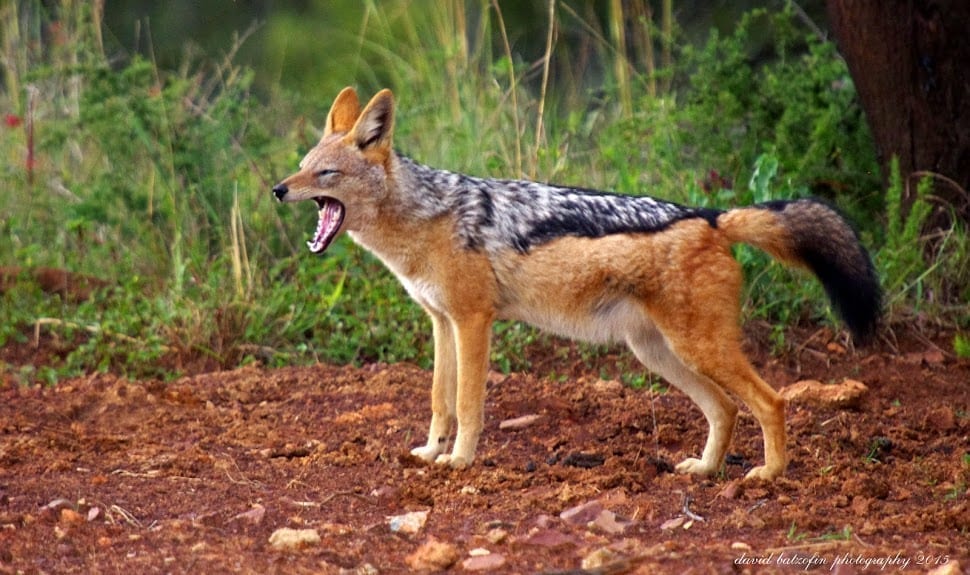 My best sighting of the drive.
A Black-backed Jackal…with the bushiest tail I have EVER seen.
Look carefully and you will notice that he is marking his territory 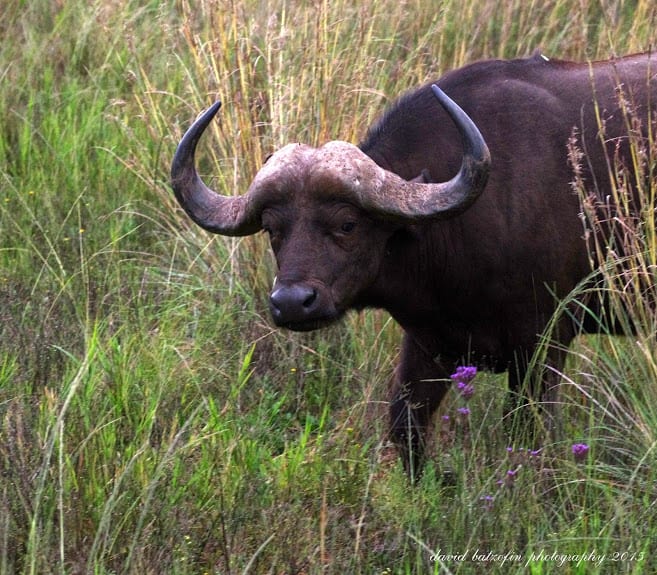 The property is home to four of the Big 5 on a permanent basis .
Leopard have been seen, but they are occasional visitors. 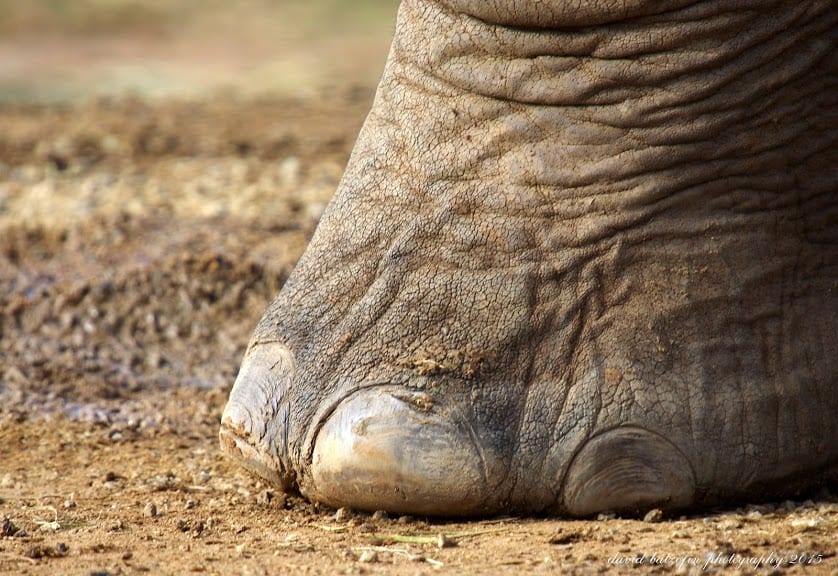 Askari has two elephants…
but more of that in another posting. 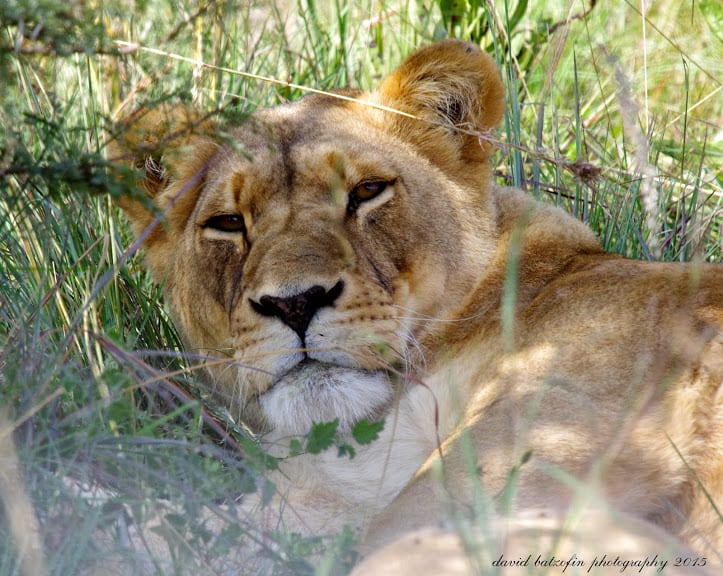 After a futile search in the rain and the darkness the night before,
SUCCESS as we find the small lion pride.
The male was not keen to “pose”,
but this female lifted her head as we were about to leave.

We rest our weary heads at the Craigrownie Guest House, Bantry...

My perspective on Rwanda.