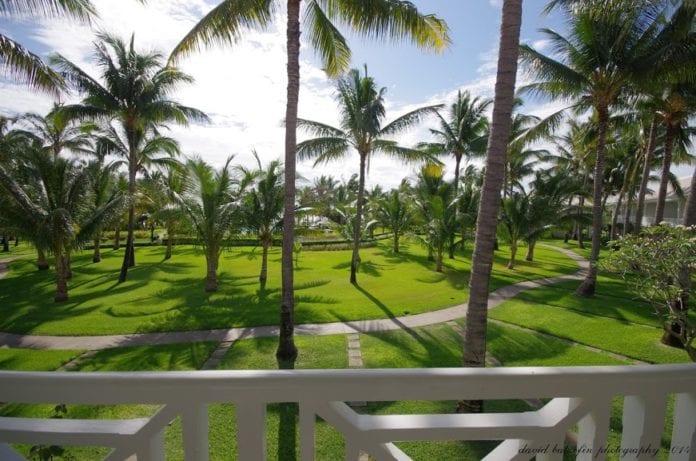 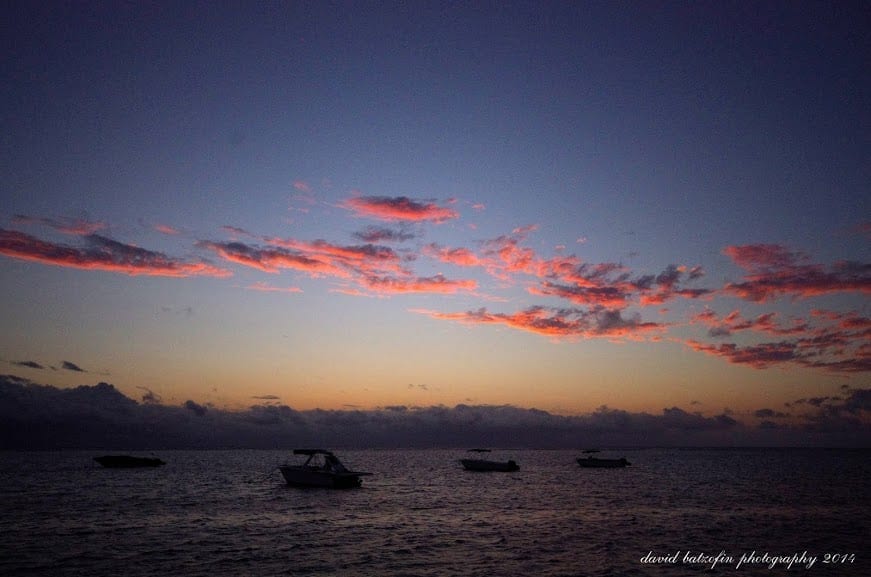 Sunset from the beach in front of Sugar Beach…
Being on the western side of the island means
I don’t have to get up early to photograph sunrises.
BONUS… 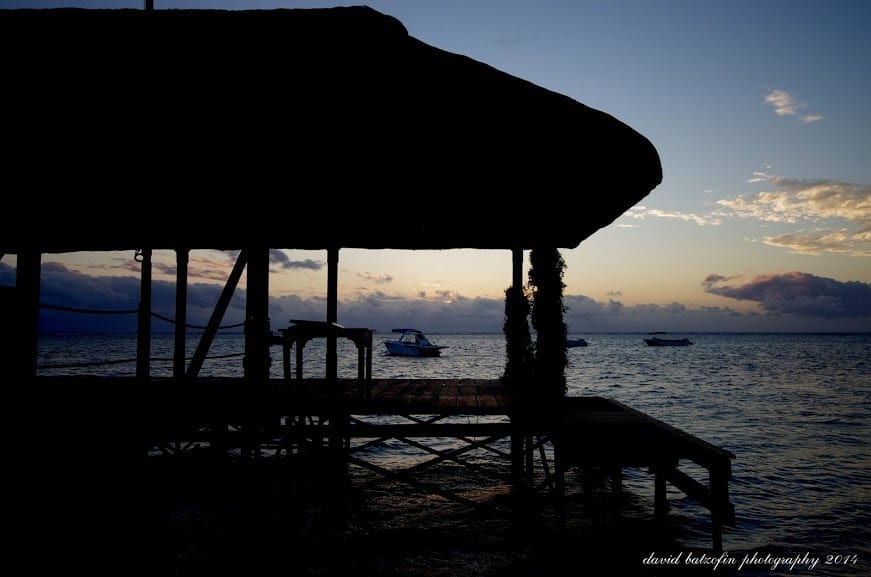 Special occasion?
You can organize to have a private dinner here.

Last vestiges of sunlight…
It has been a long day 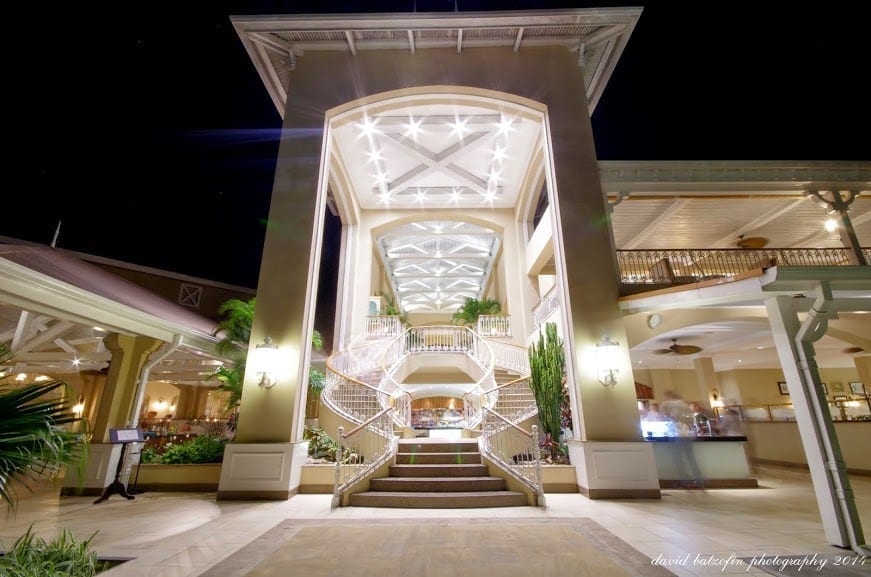 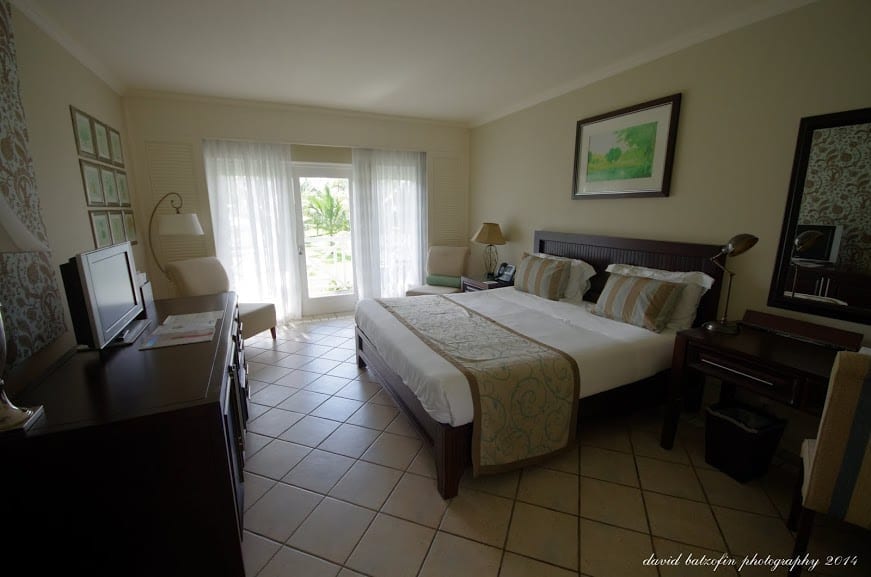 It was difficult to leave our room this morning…
WHY? 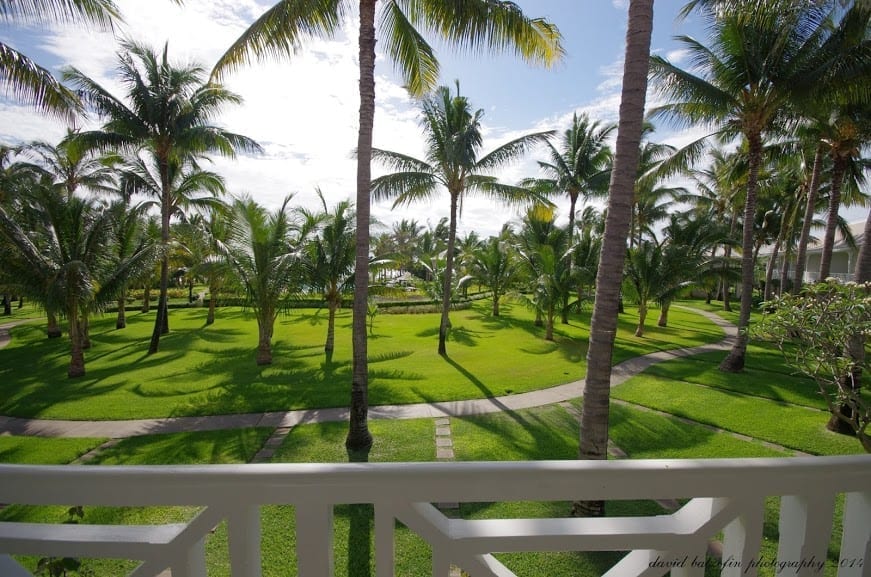 Because of THIS view! 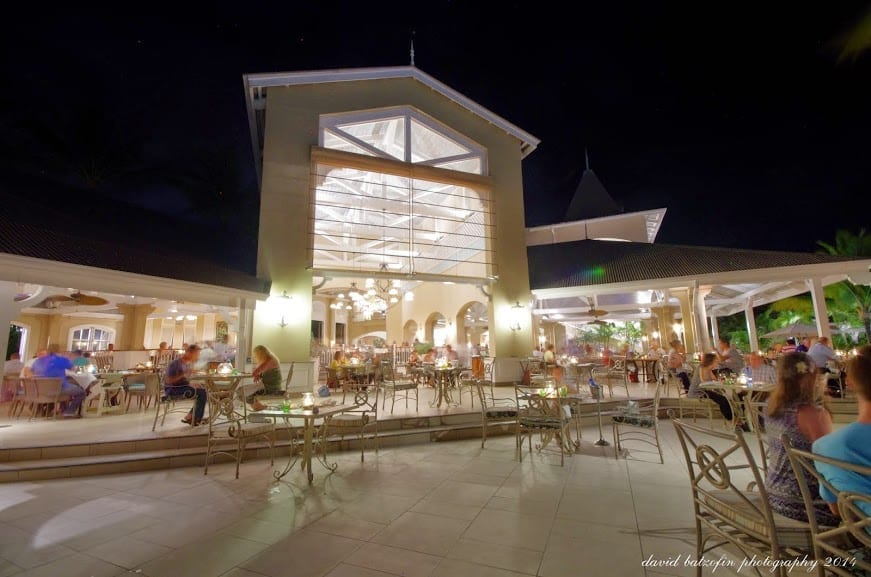 This was taken at dinner last night. 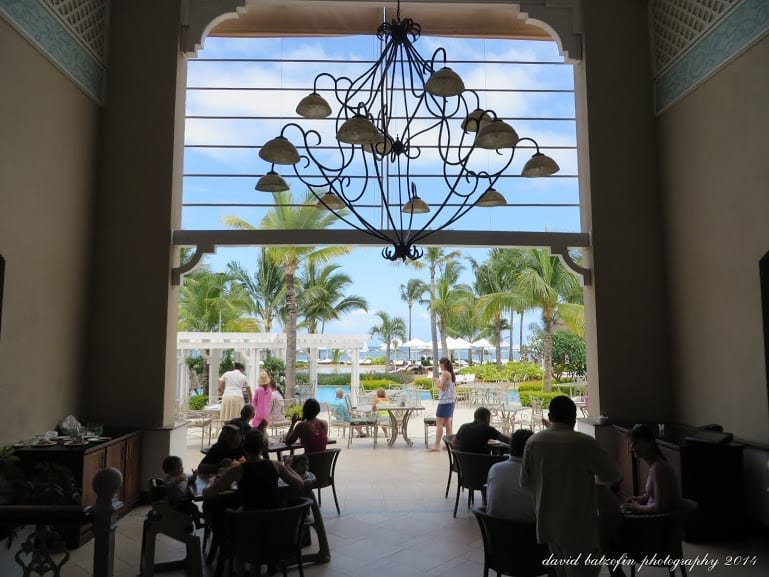 And the reverse angle at breakfast this morning 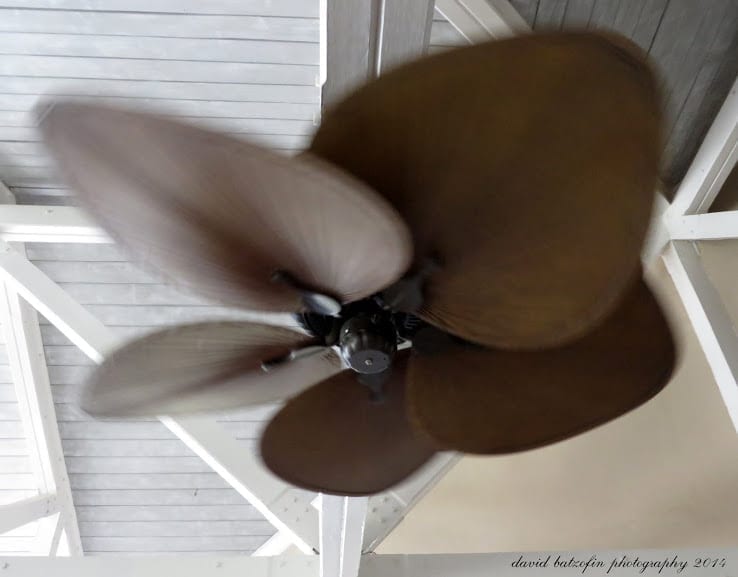 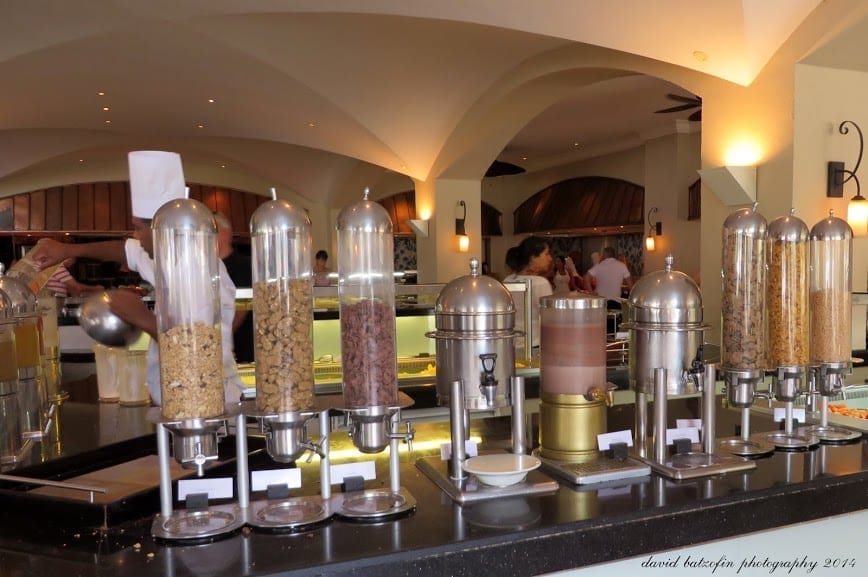 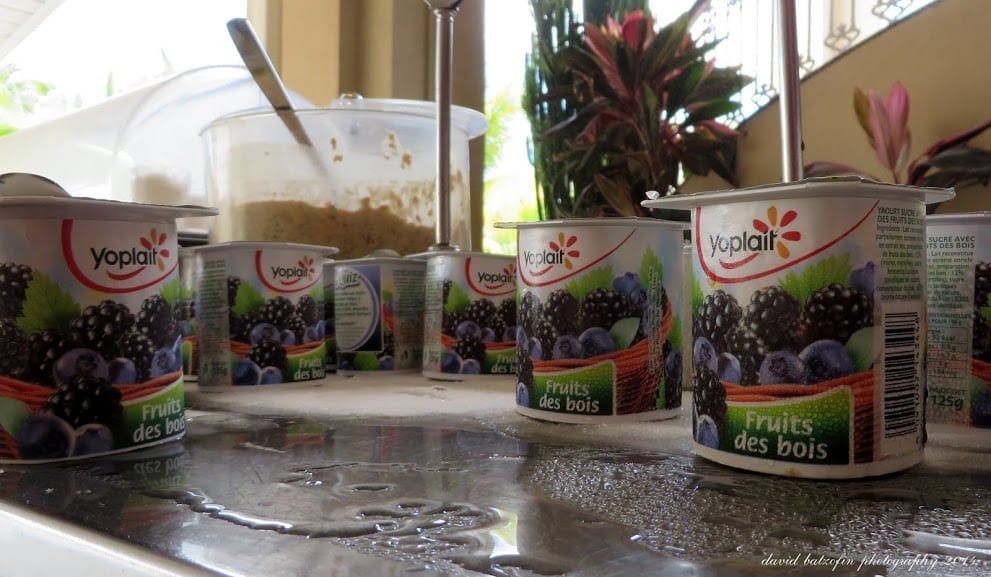 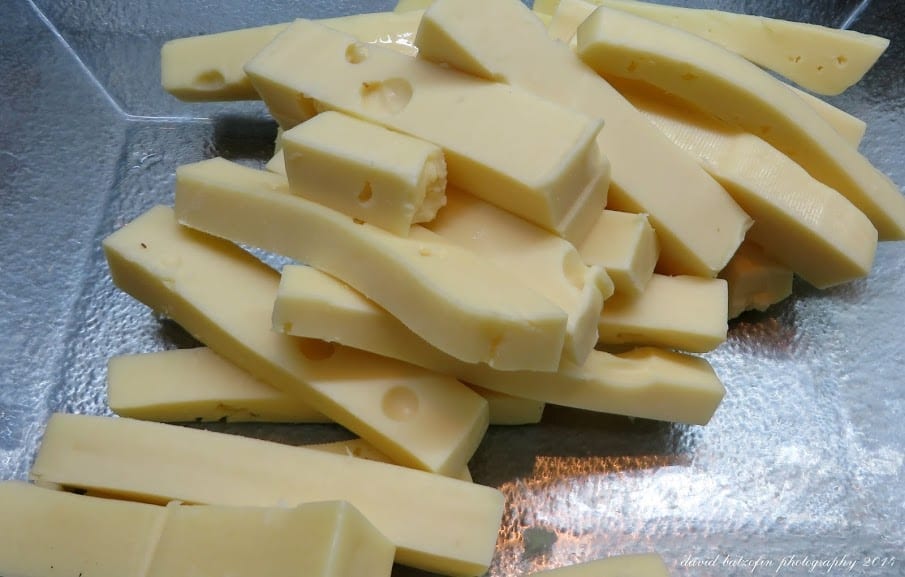 One of the few French words that I know.
Cheese = Fromage..
It means that I am able to order a cheese omelette with confidence.
“Une omelette au fromage se il vous plaît”
One day I will learn “onion and tomato” as well… 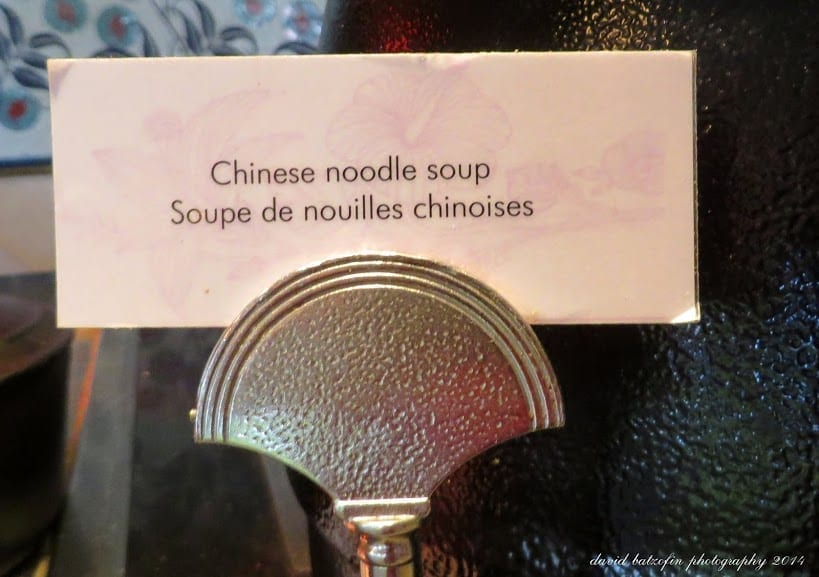 Who would want THIS at breakfast?
Obviously certain guests do, or it would not be on the menu 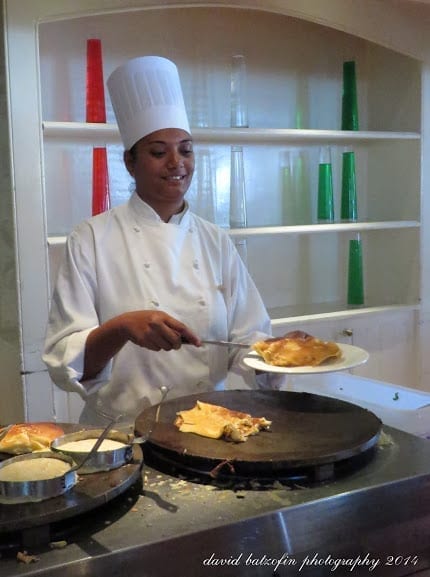 The busiest chef.
She could not make pancakes, waffles and crumpets fast enough 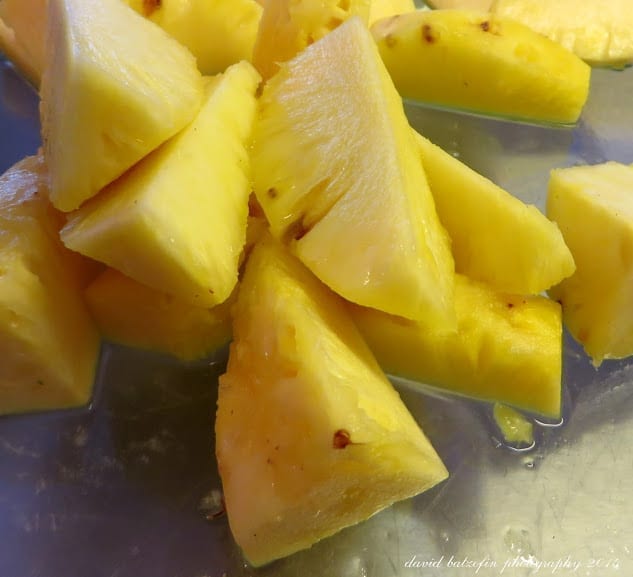 The fruit came a close second… 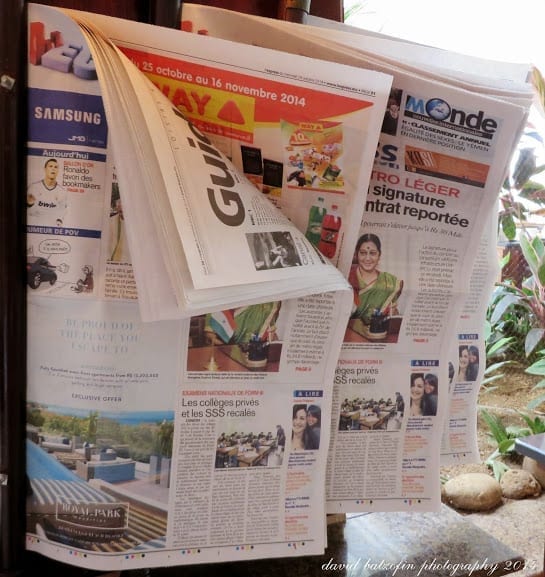 I have NO idea what is happening out in the “real” world,
And frankly, I don’t care. 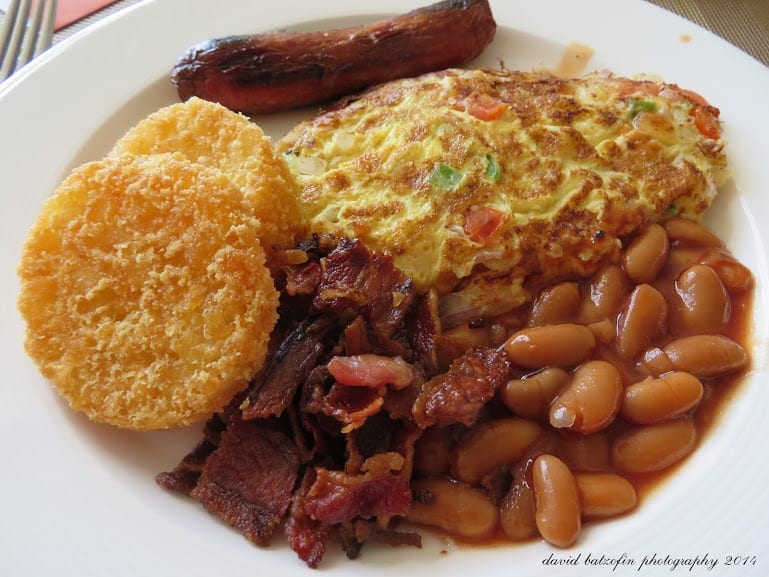 Considering I ran 11km this morning, I felt that I EARNED this. 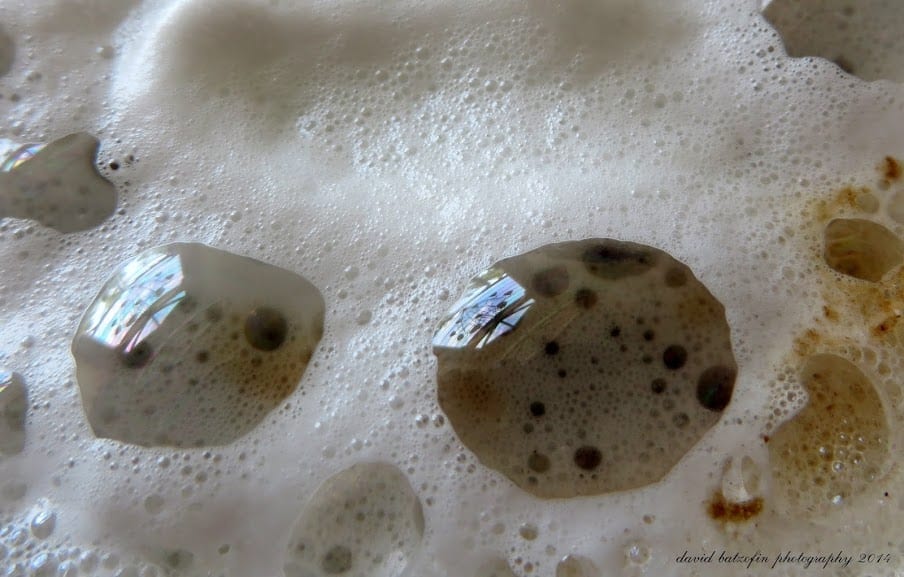 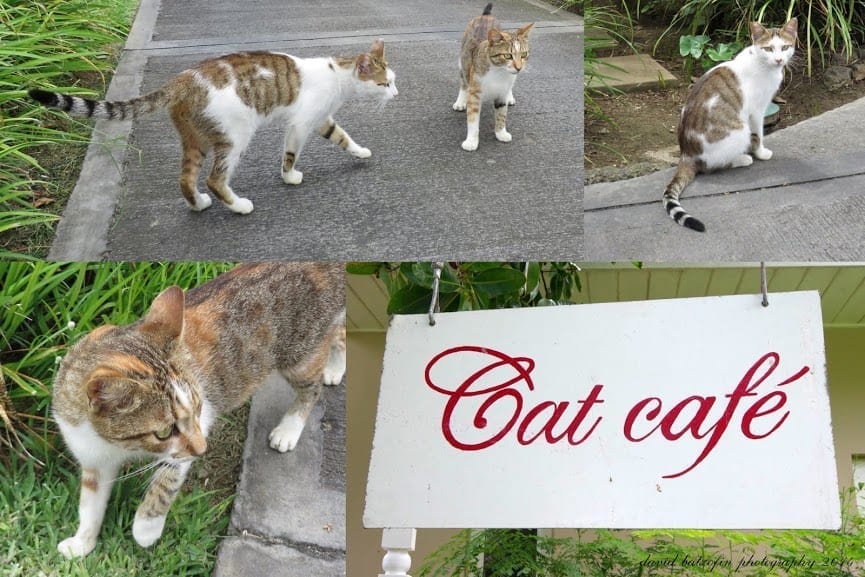 Even the cats, of which there are many, have their own “restaurant”. 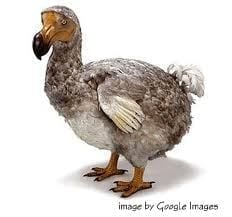 The Dodo (Raphus cucullatus) is an extinct flightless bird that was endemic to the island of Mauritius, east of Madagascar in the Indian Ocean.
It is presumed that the Dodo became flightless because of the ready availability of abundant food sources and a relative absence of predators on Mauritius.
The first recorded mention of the Dodo was by Dutch sailors in 1598.
In the following years, the bird was preyed upon by hungry sailors, their domesticated animals
and invasive species introduced during that time.
The last widely accepted sighting of a Dodo was in 1662…
No wonder that I did not find one!
(Thanks to Wikipedia for the info)
TRIP SPONSORS

www.airmauritius.com
Visit their website to see the current specials
and flight times to and from South Africa

For reservations or further information,
call World Leisure Holidays on 0860 954 954
Email them:
res@wlh.co.za
or visit their website:
www.wlh.co.za

Our island transport was provided by:
SummerTimes
www.summer-times.com