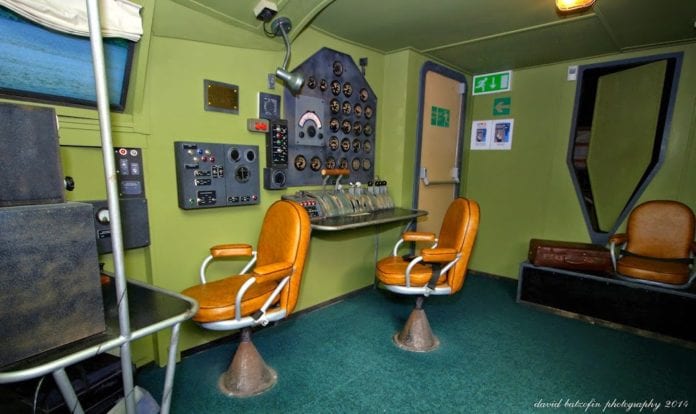 On a trip with about twenty photographers,
it became a game for me to try and get a “different” shot…
These are some of those 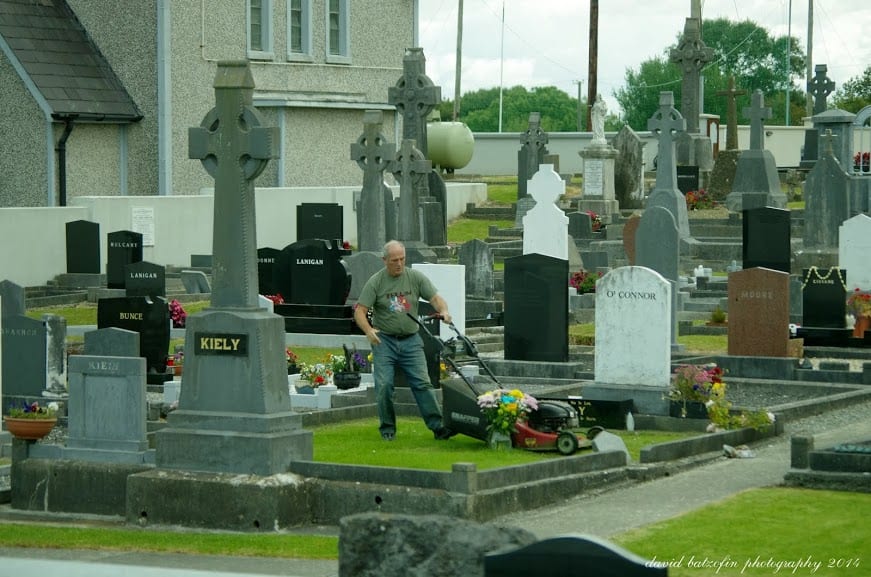 Who invented Irish Coffee?
The chef at Foynes that is who… 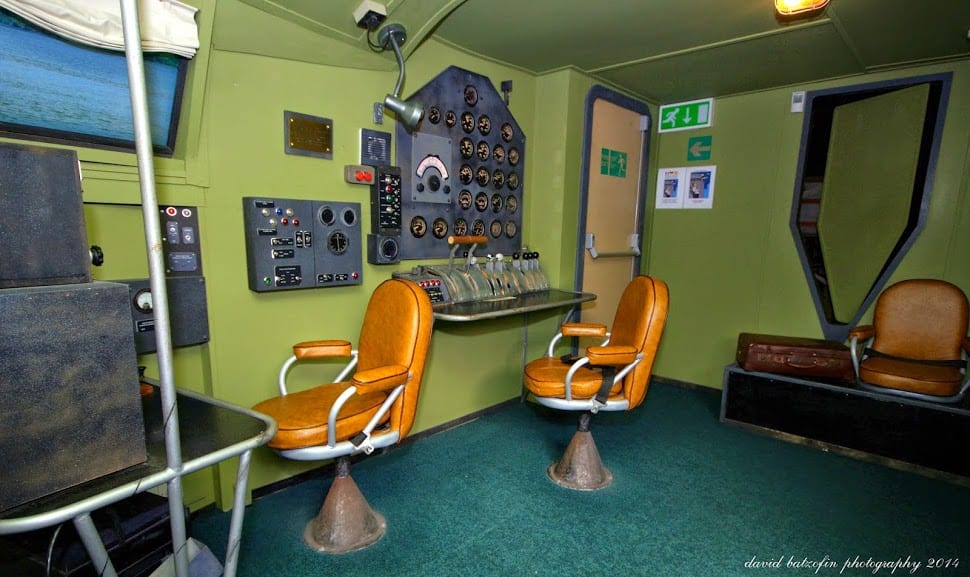 The flight deck of a 1938/9 Flying Boat.
What would the crew think of  modern aircraft technology? 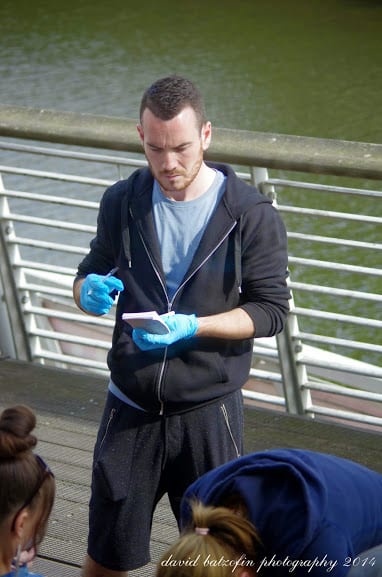 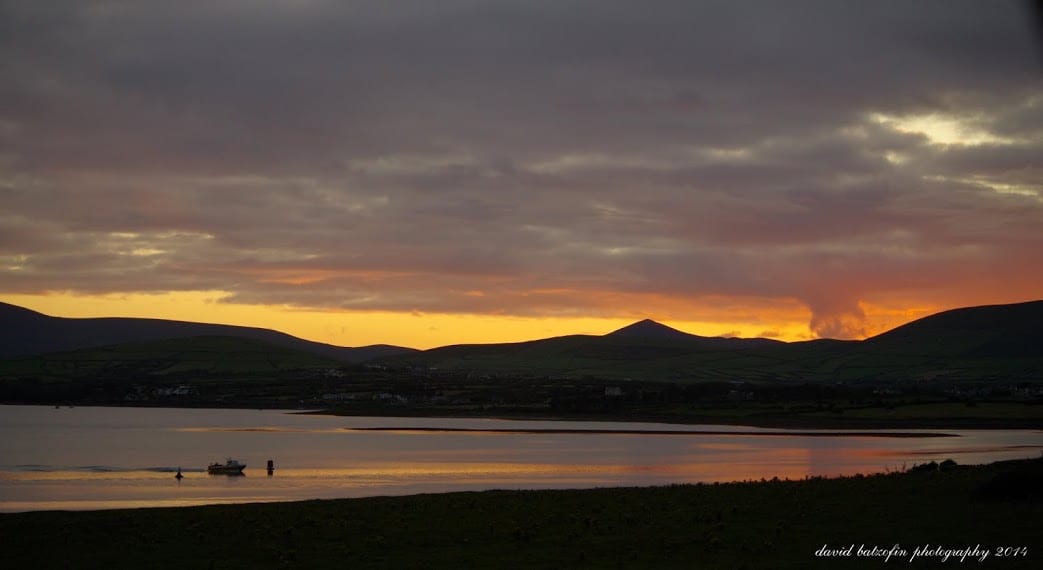 “Home is the sailor”… 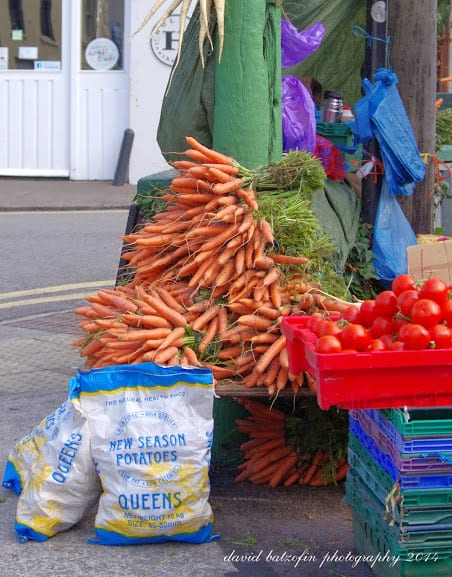 Market day in an Irish town.
There has to be potatoes… 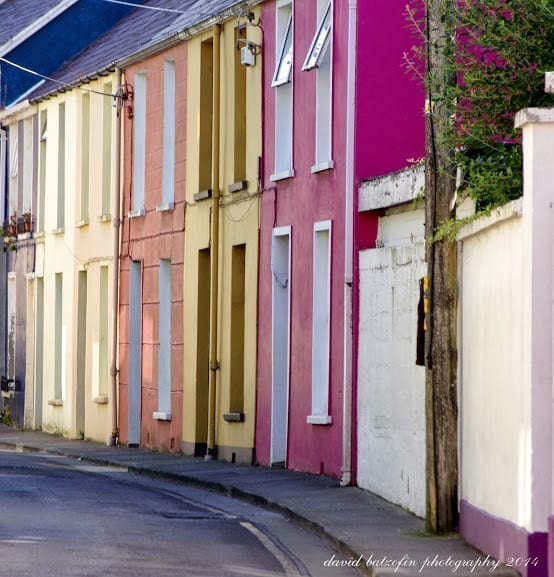 The literal translation is
“Music and Fun”…
And every Irish pub offers exactly that. 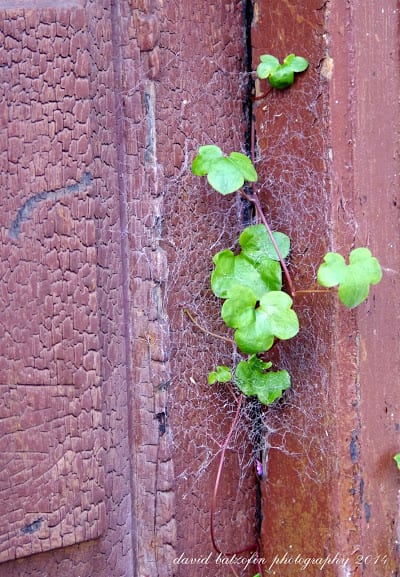 This weathered doorway caught my attention 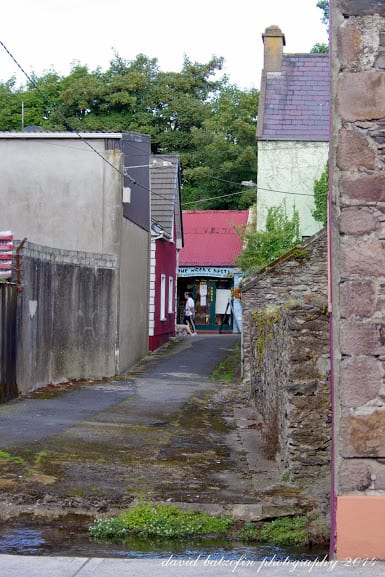 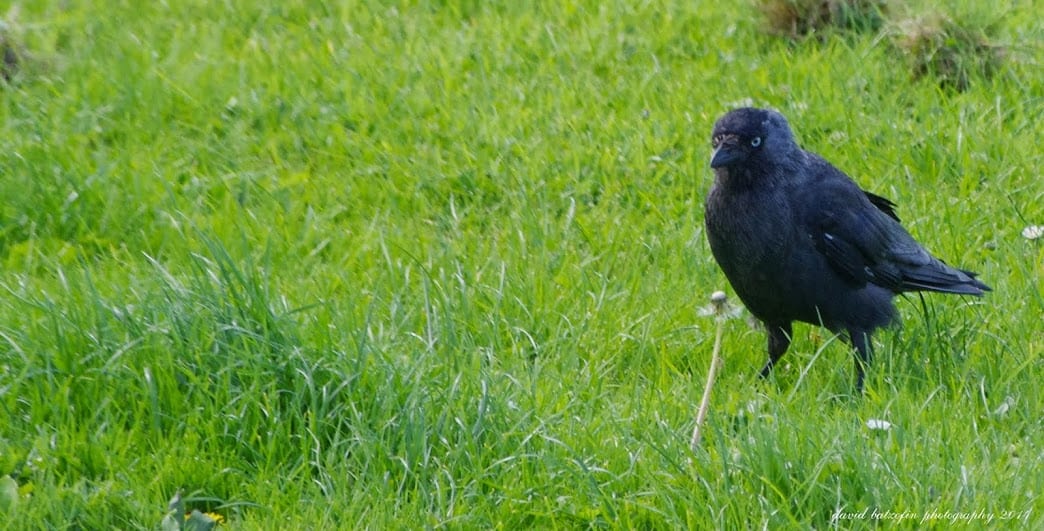 “Four and twenty Blackbirds”…
NOT baked in a pie 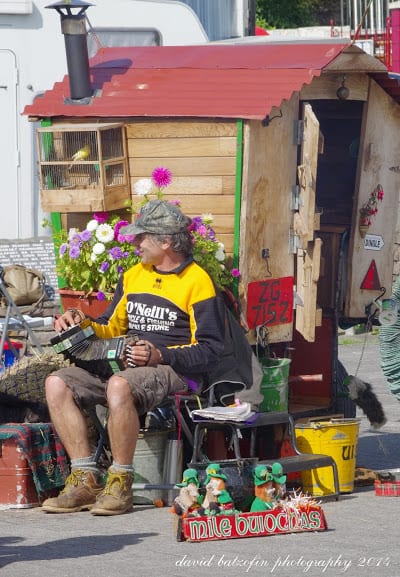 This fellow had two dogs AND a donkey.
Inside the “caravan” behind him was a working kitchen 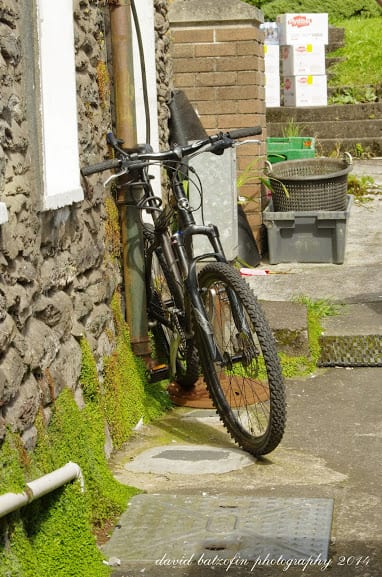 Coming from a suburb that sits on a hill,
I found most of the towns and cities we visited to be relatively flat.
Hence LOTS of bicycles and well marked designated cycle lanes 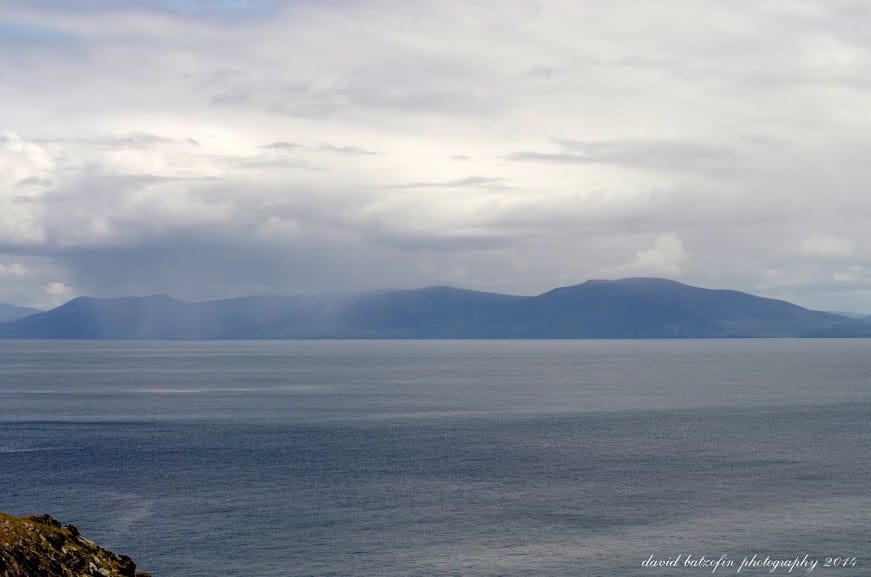 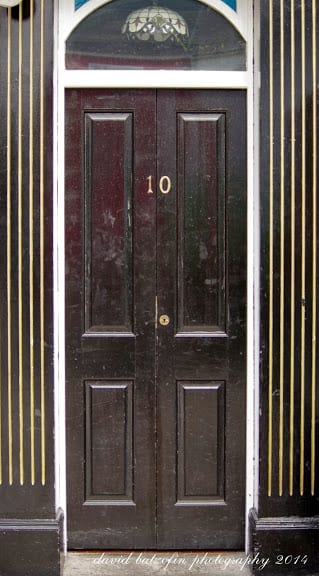 Not THE Number 10…
But close enough 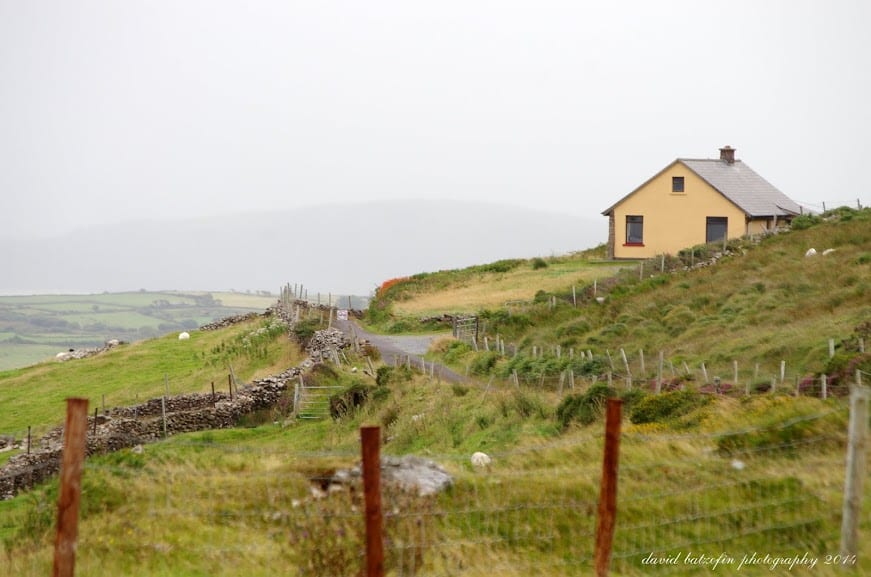 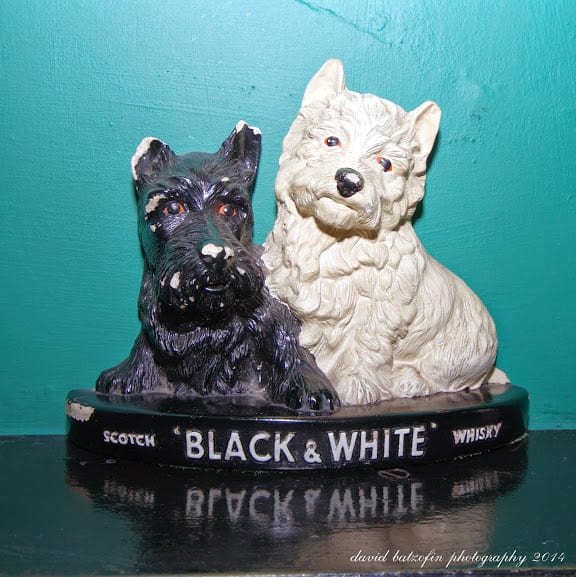 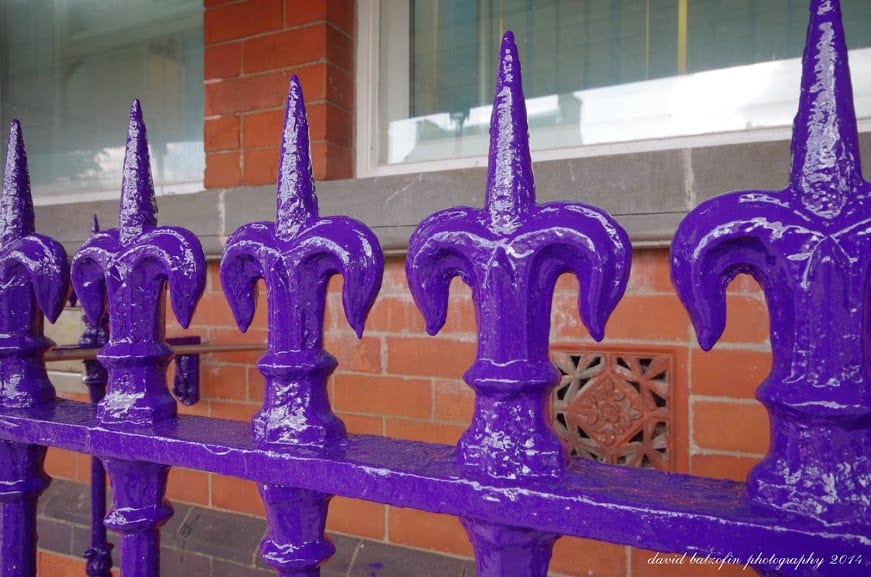 Purple seems to be a favoured colour.
This railing had JUST been painted. 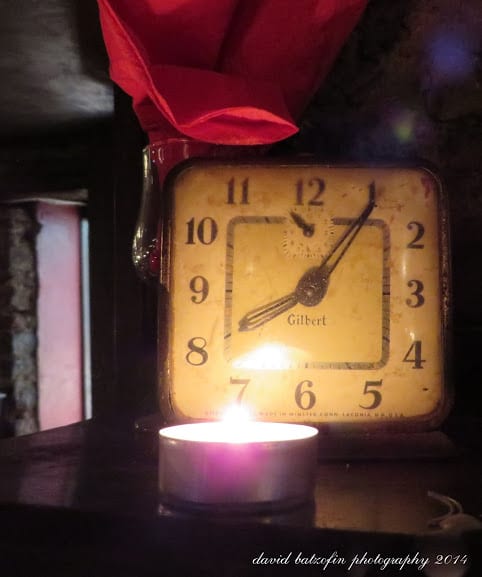 Time to say “Goodbye”…
I truly enjoyed my visit to the Emerald Isle.
If it is on your bucket list, move it to the Number 1 position
I raise a glass to all who made the trip possible…
“Sláinte”

While on tour, I managed to do several interviews with a variety of people.

Listen to the interviews via this link:
http://www.davidbatzofin.com/2014/08/wild-atlantic-way-tourthe-interviews.html 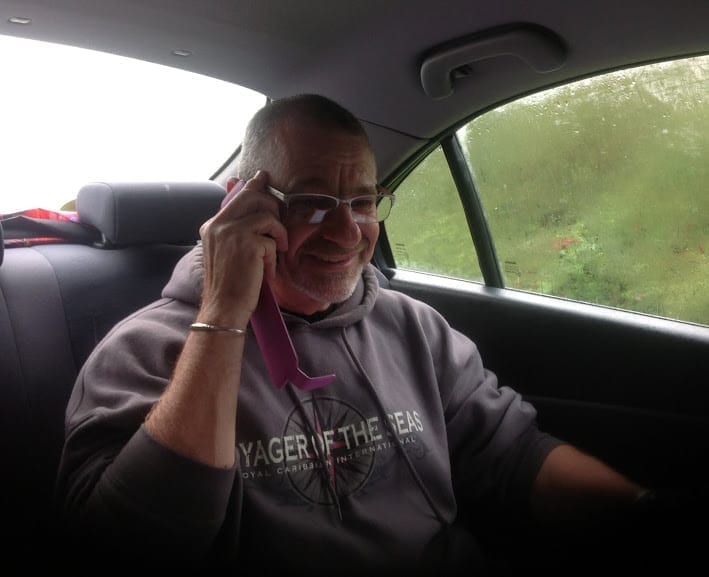 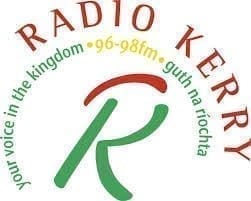 We were on such a tight schedule, that when a call came in to do a radio interview,
I handled it from the back seat while parked on the side of the road near Annascaul
Martina Clanty (Failte Ireland) and I did a brief interview on this station.
http://broadcast.kantarmedia.ie/proxy/MediaLibrary/MediaLibrary.mp3?clipId=45047399 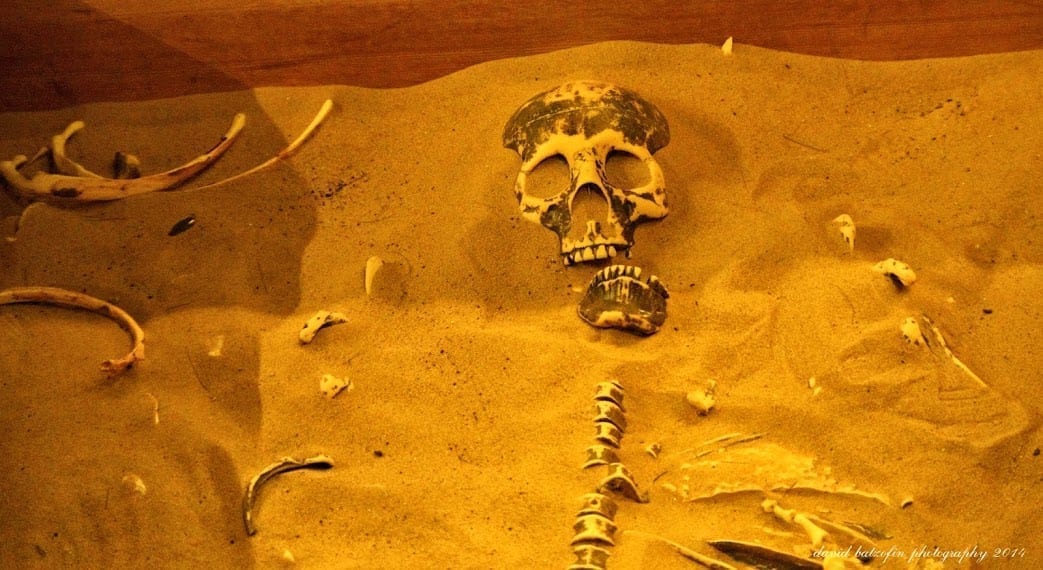 This was a “take no prisoners” tour…
Not for the faint hearted journalists, but a HECK of a lot of fun…