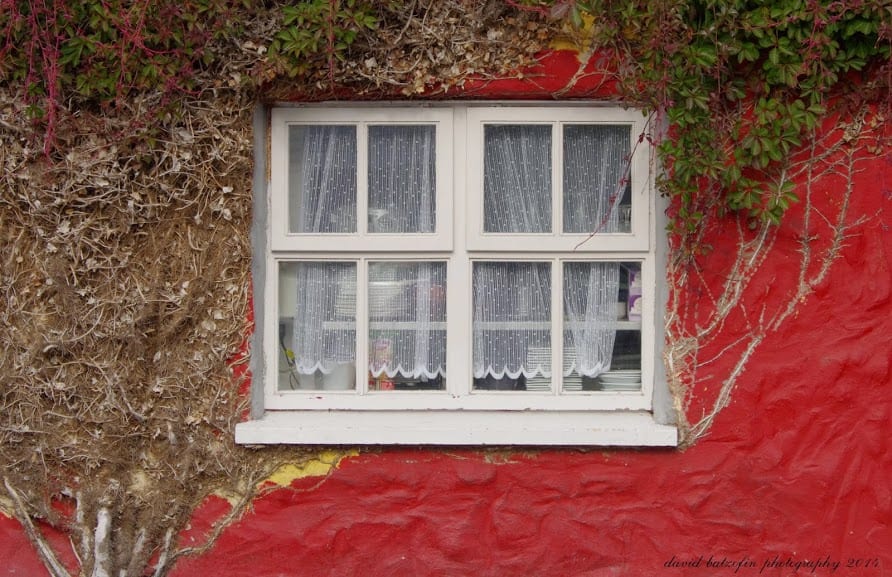 My day started off with a shortened walk through Tralee.
This was as a result of the intermittent rain that kept interrupting the tour.
It eventually stopped…only to start again as we got back to the Kerry County Museum. 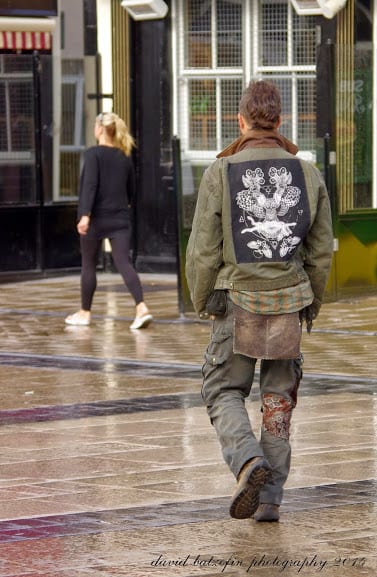 I thought that THIS look had gone out of fashion.
Obviously I was mistaken 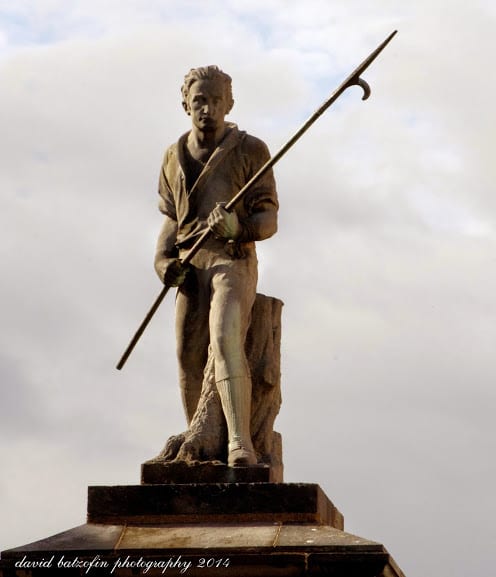 A pike used in the correct hands becomes a very deadly weapon.
This statue is there to “celebrate” that fact.
Well from a rebel perspective that is. 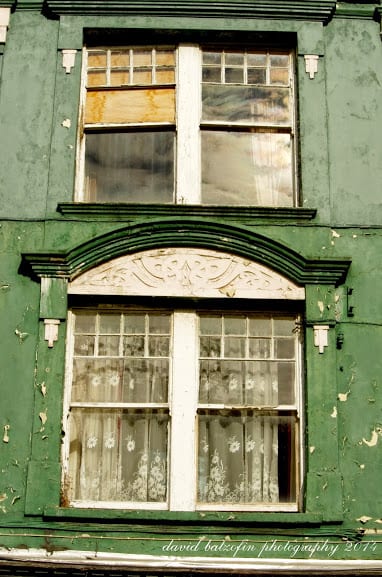 There are lots of “run-down” buildings in Tralee,
but they add to the character of the town 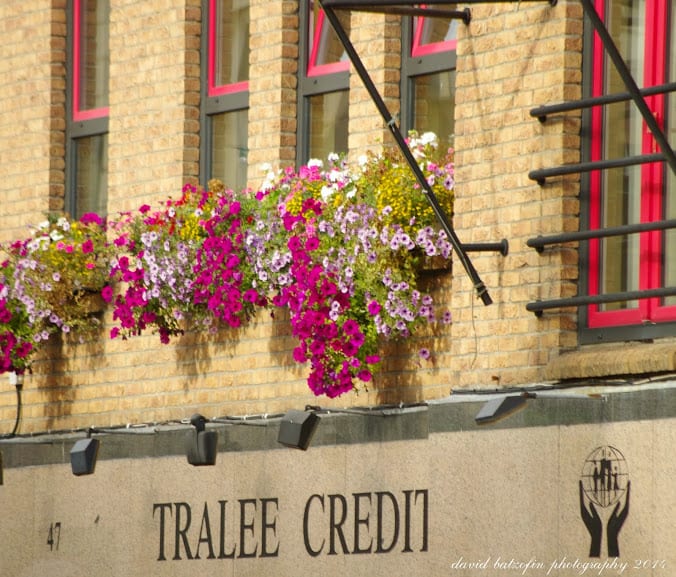 Lots of brightly coloured flowers all over the cityscape. 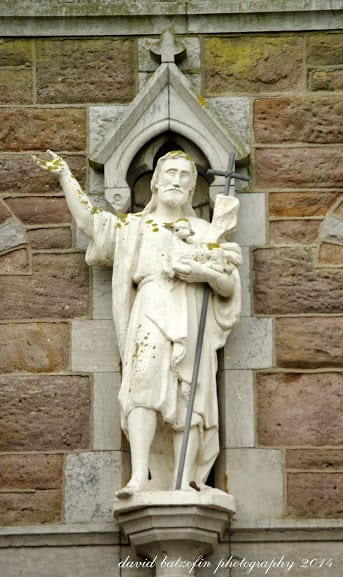 And don’t forget the churches 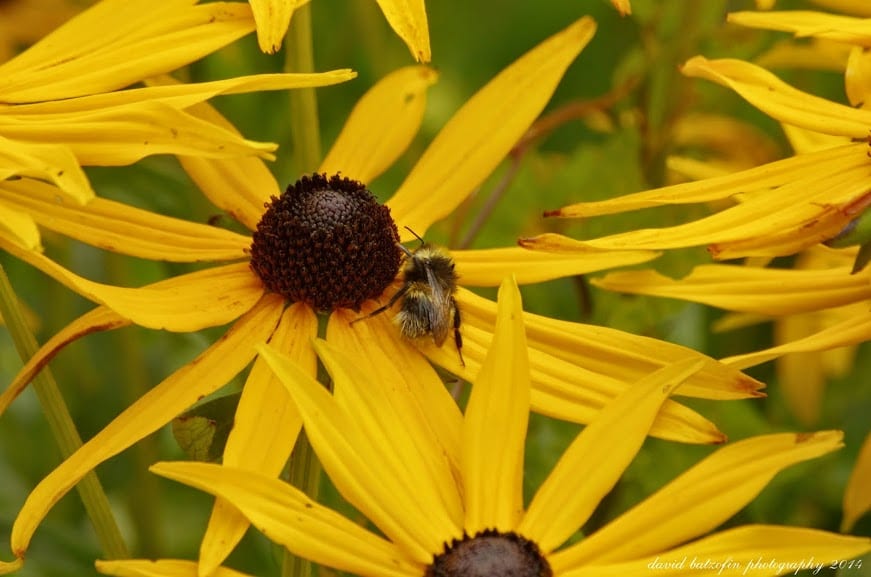 One of the Chinese contigent on the tour was stung by a wasp while we were on the bus.
I pointed THIS out to him,
and he took off…
He would not even stop to take a picture 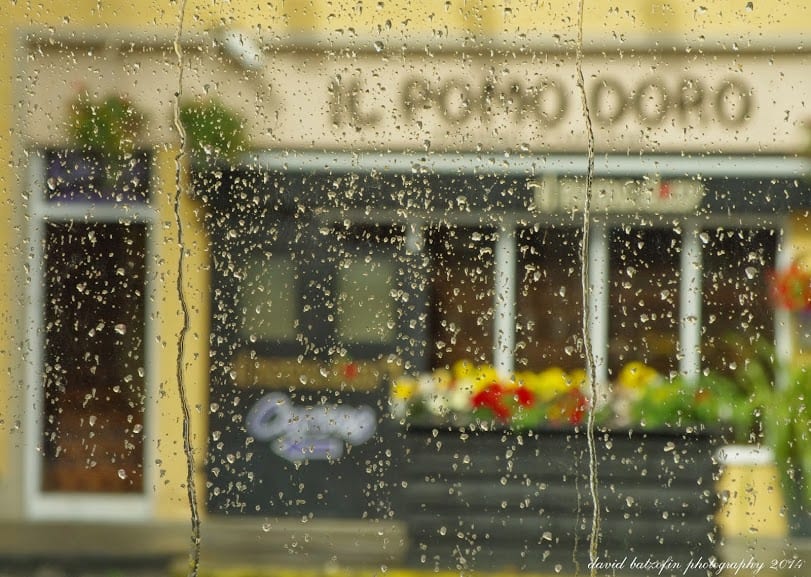 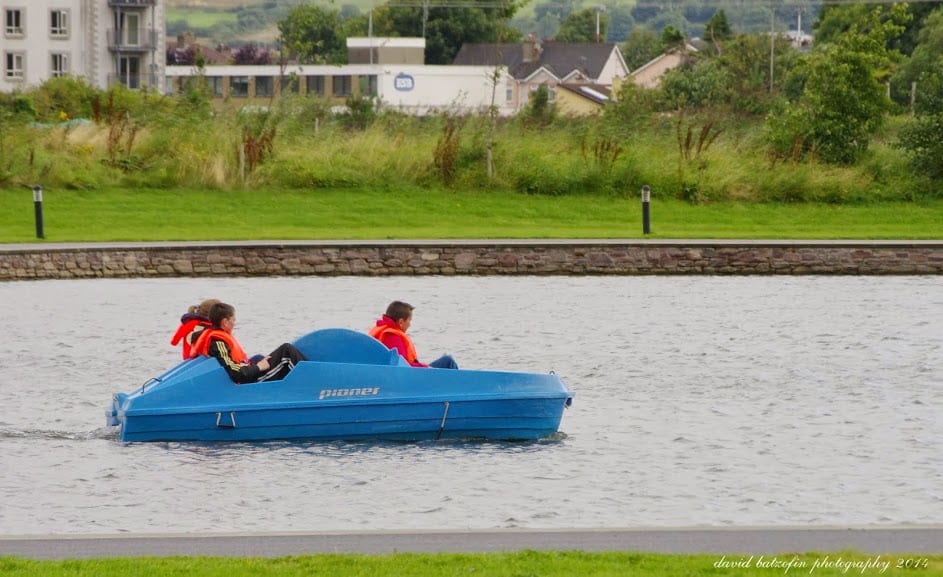 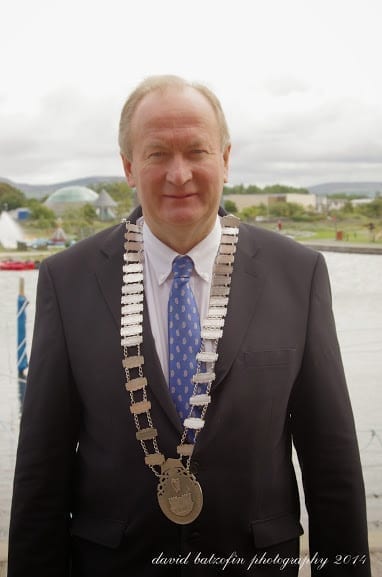 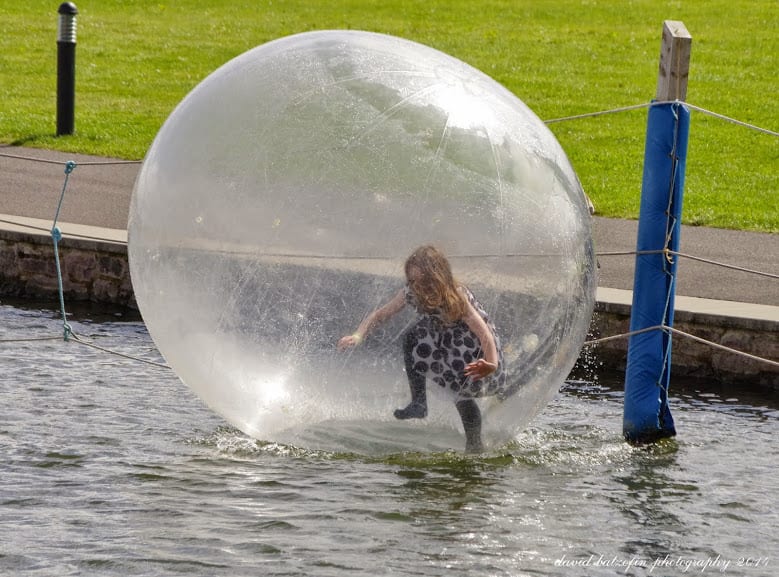 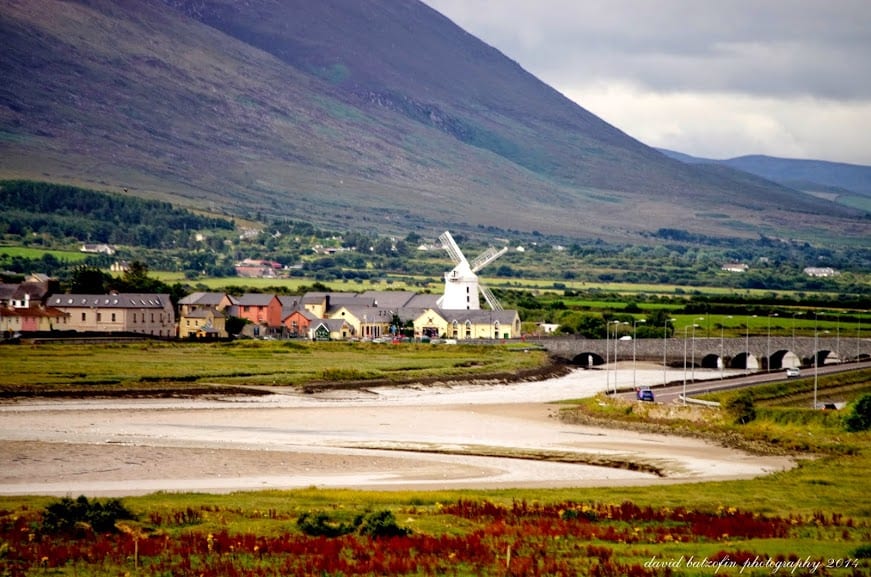 This windmill still operates although not commercially.
It is used for demonstration purposes only currently 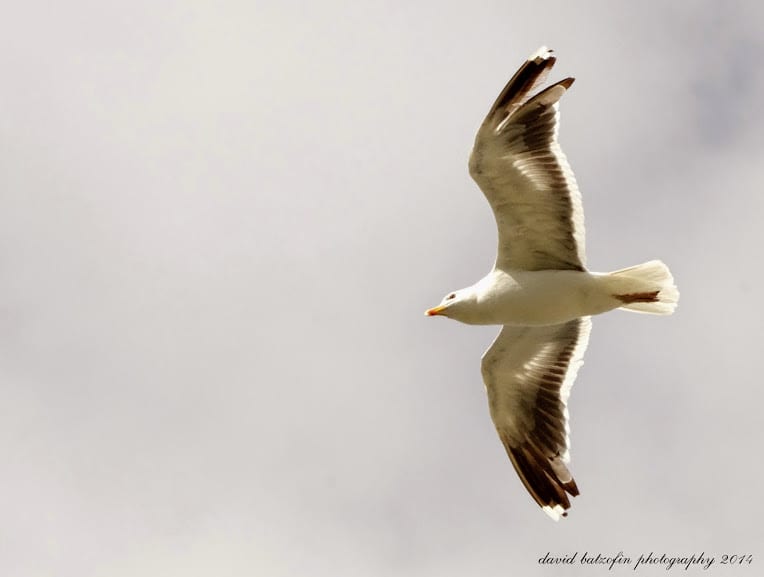 The mournful sound of the Gulls calling.
We were heading out to the Dingle Peninsula by boat,
But a change in wind direction and choppy seas put paid to that.
Back on the bus everyone.

I had to take this picture from the pier. 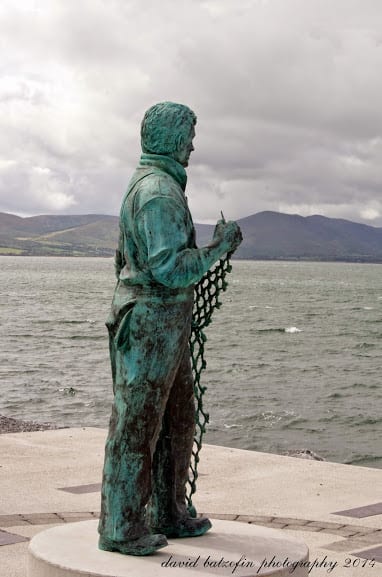 Even this fellow was rooted to the spot 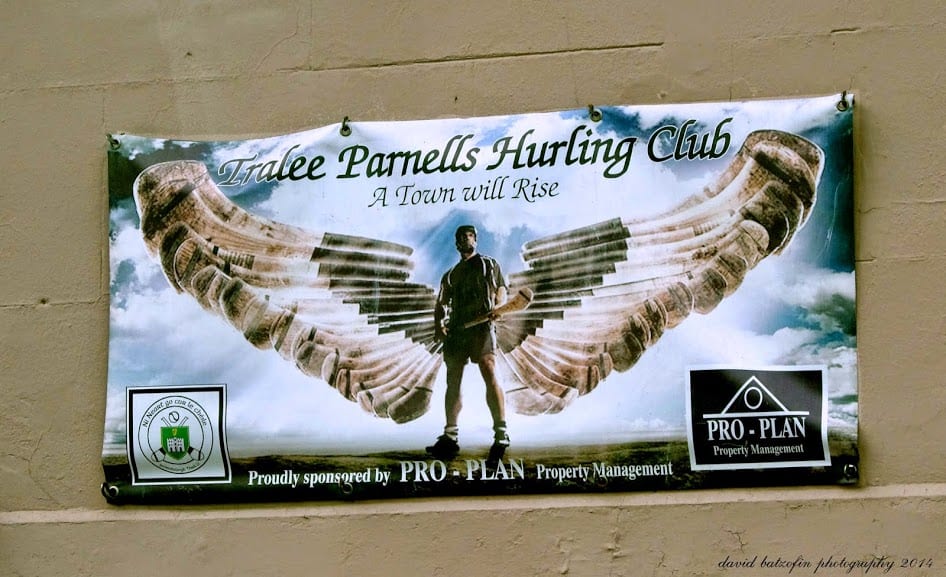 I thought that this player had wings…
No, they are curling sticks.
An eye-catching advert for a National sport 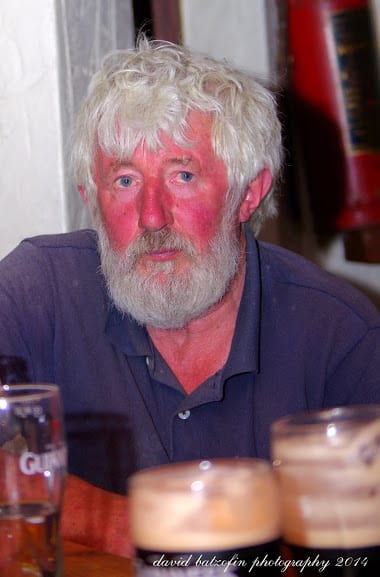 Tom, we found him in a pub at lunch time 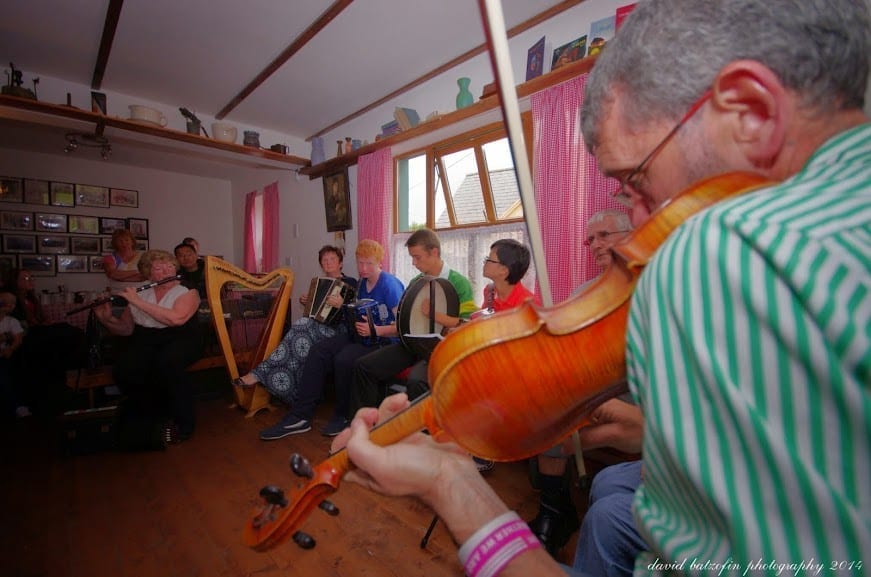 More Irish music than you can shake a fiddle at

The most western point of Ireland.
And no, that is NOT Postman Pat on the bicycle 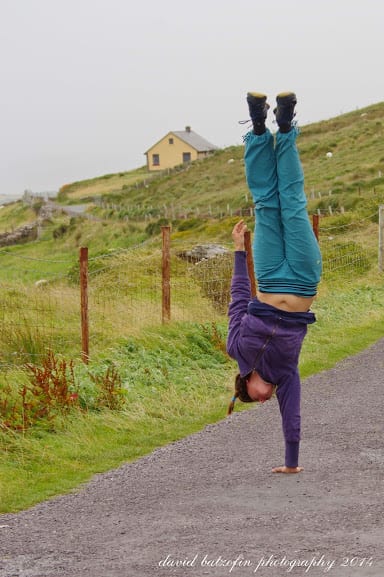 Most people jump for joy…
Andrea balances on one hand!