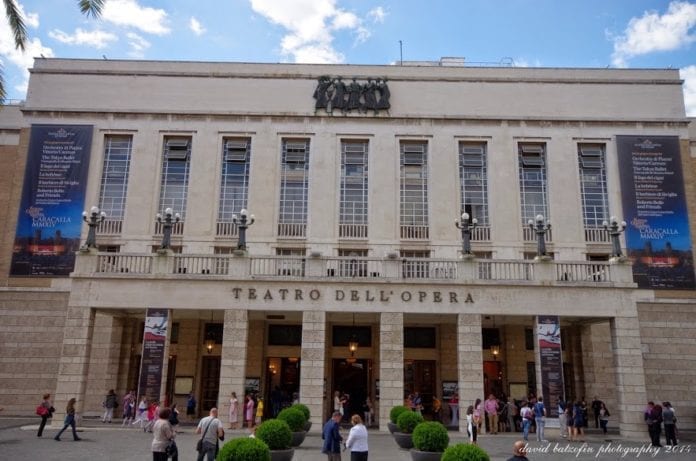 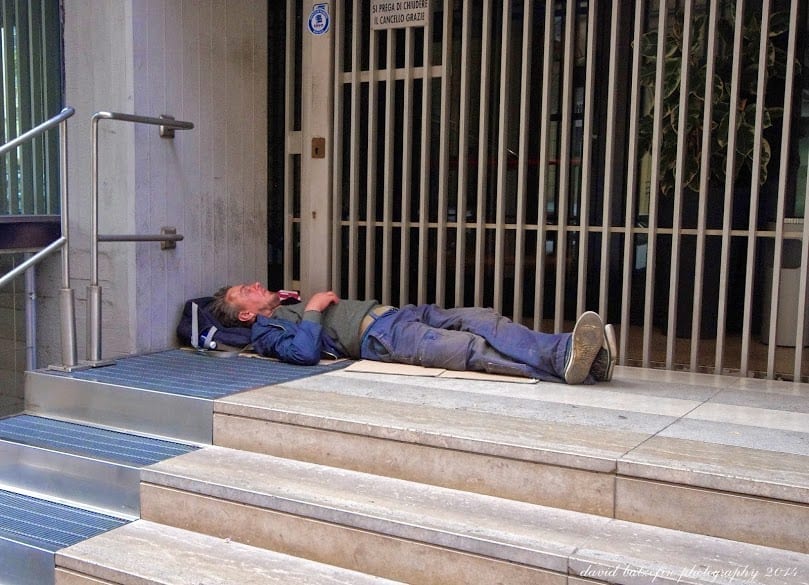 Even though my wife and I were really tired,
( and this is neither my wife or me)
we decided to to NOT waste our afternoon
and headed out to explore the area around our hotel.
Neither of us like the usual “tourist” haunts,
so we headed off in the opposite direction to most of the tourists 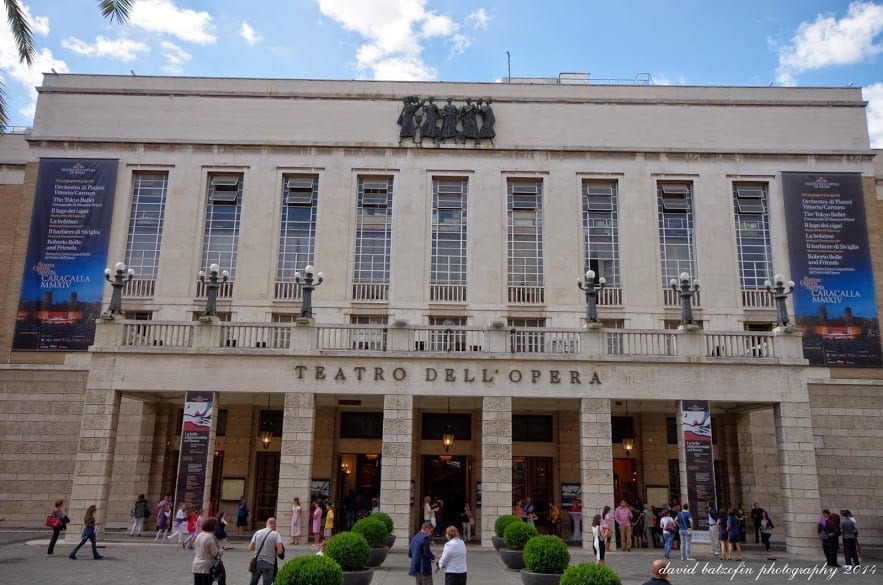 There was a performance, even though it was a Sunday 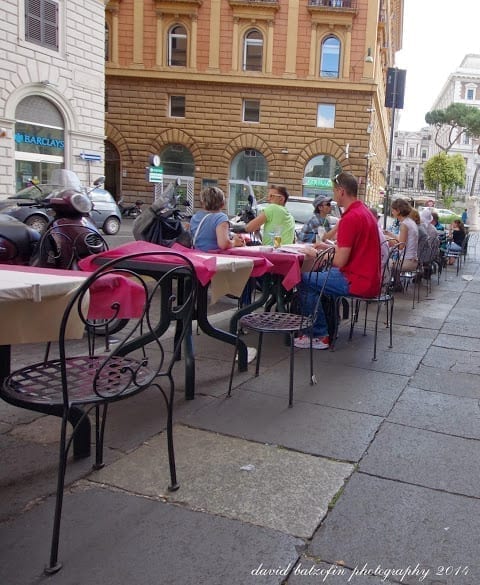 This is the “usual” picture of Rome…
Street cafes serving pizza, Gelato ice cream and coffee…
Much like Parktown, Johannesburg 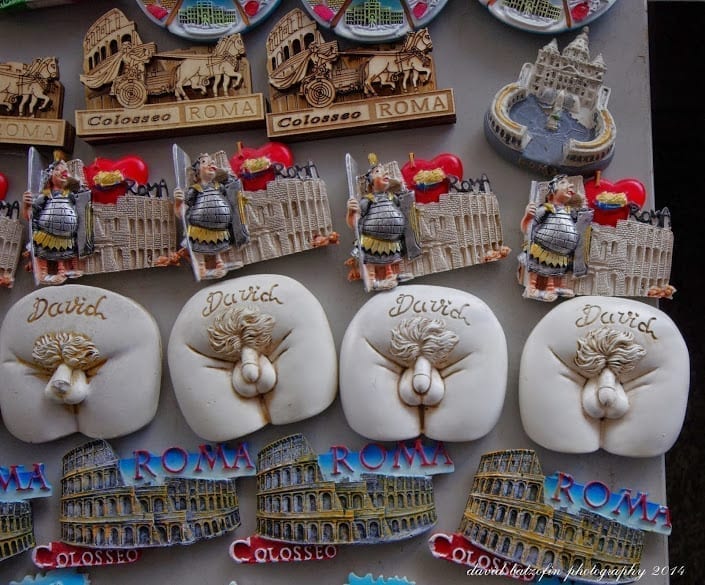 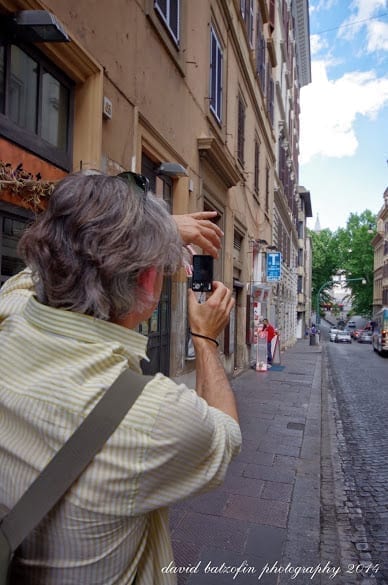 I always try to capture on photographer doing this.
We were both nearly run over… 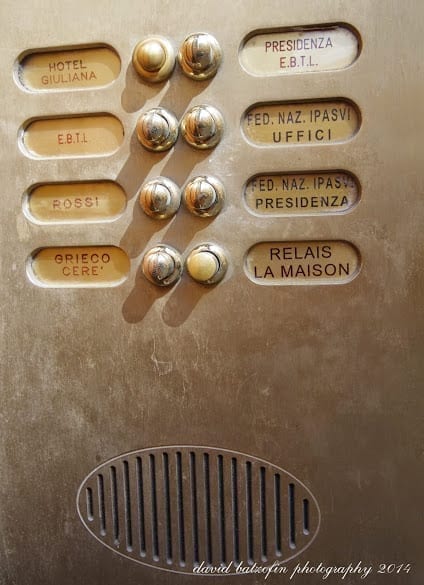 I would really like one of these for our house,
HOWEVER, I don’t think it would last long 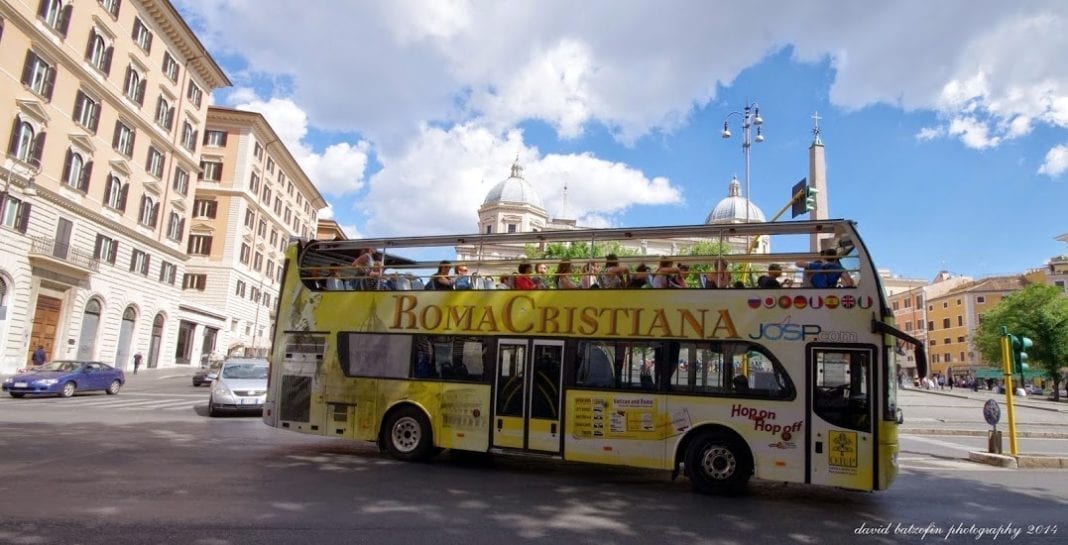 This is how tourists get around…
We saw MANY of these in the few hours that we had. 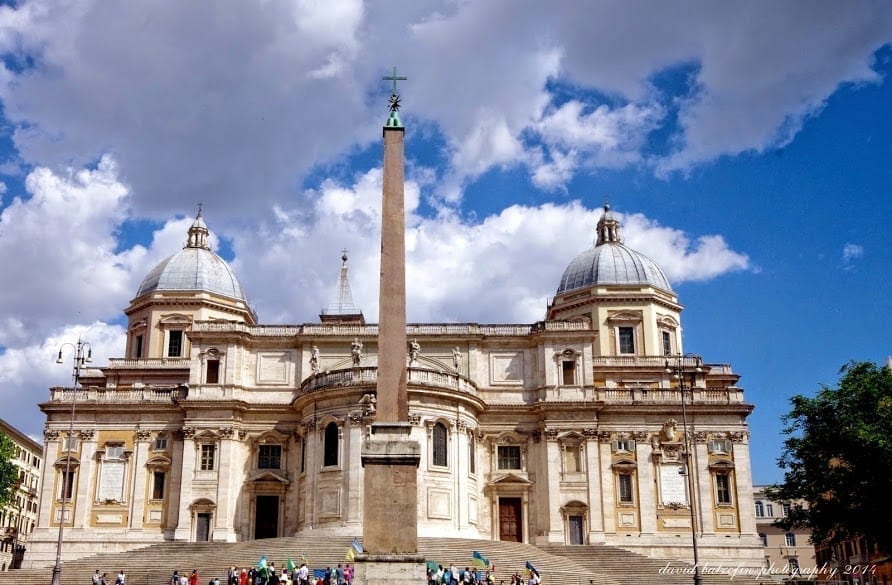 There was a demonstration going on outside this building 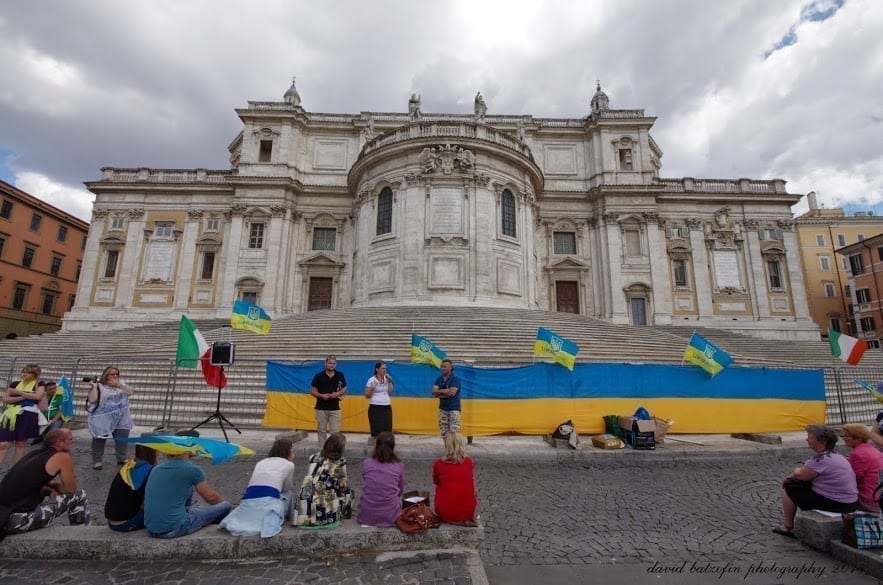 I went to have a look and found that it was about the Ukraine.
Unfortunately, I don’t speak Italian so I have no idea if the speaker was for or against. 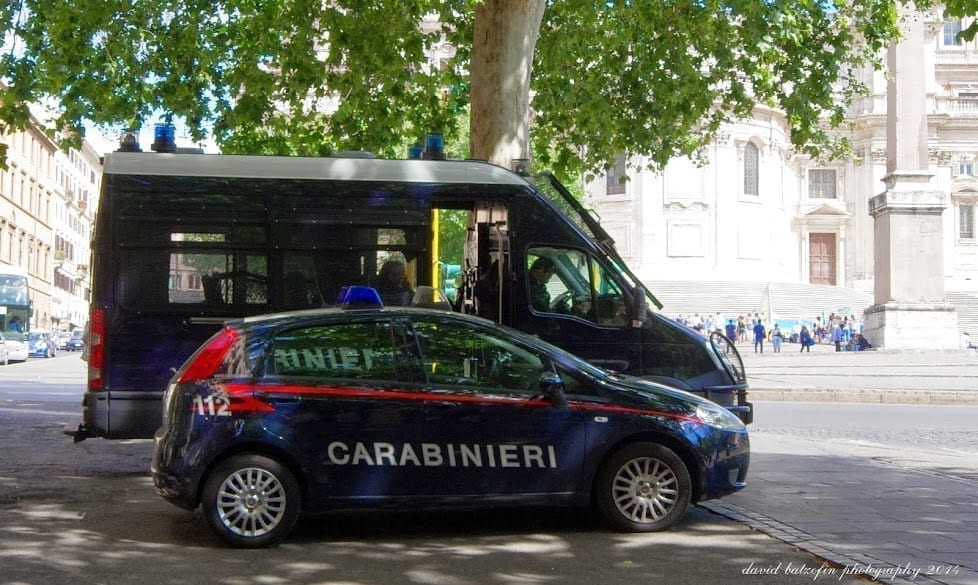 There was a police presence…
More of them than there were demonstrators. 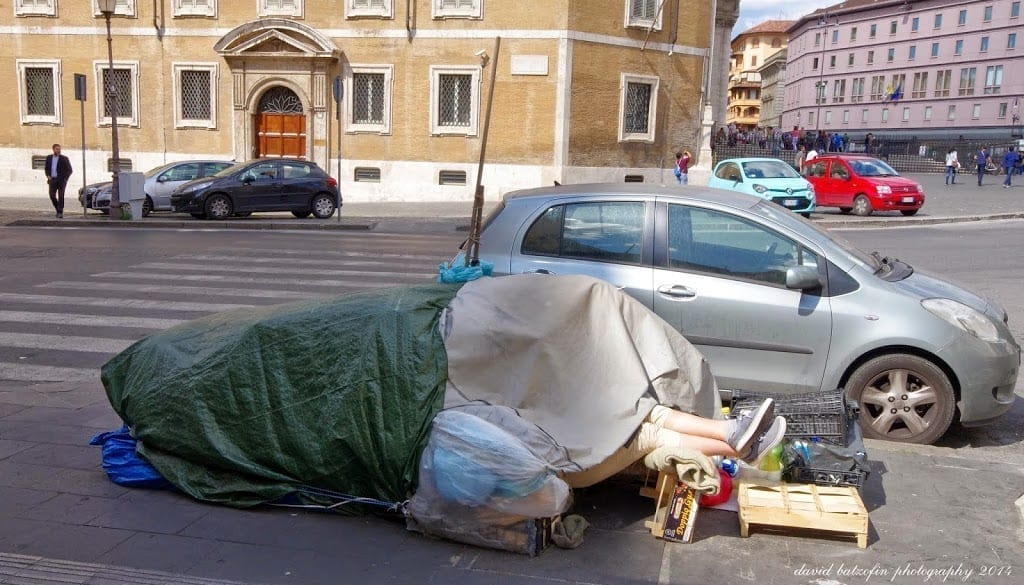 We found many “homeless” people on the streets of Rome.
Beggars at some of the intersections as well 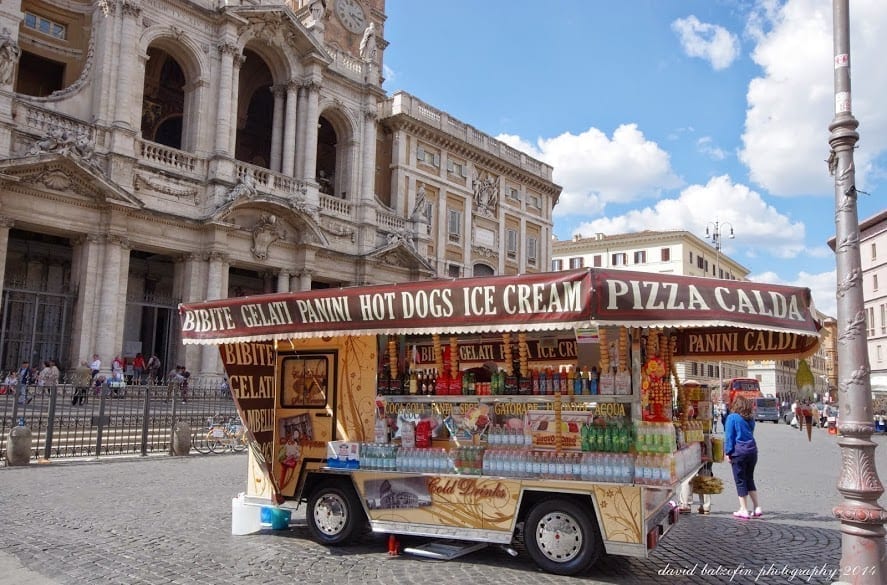 A vending cart of note…

Rome has an abundance of…
TOURISTS!

I found this cherry stuck in a street grate. 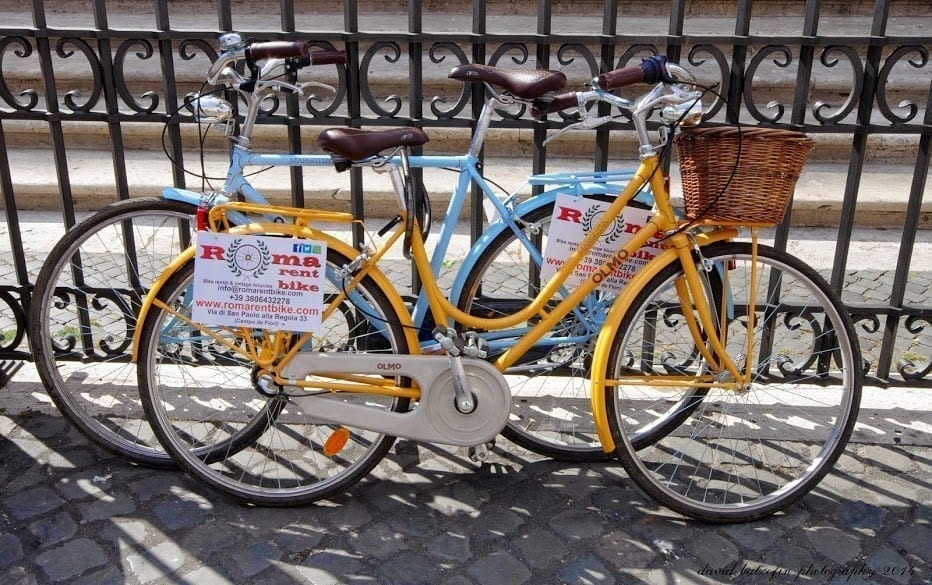 You can hire a bicycle, but I would suggest that you join a cycle tour.
Driving ANY form of transport in Rome is NOT for the faint-hearted. 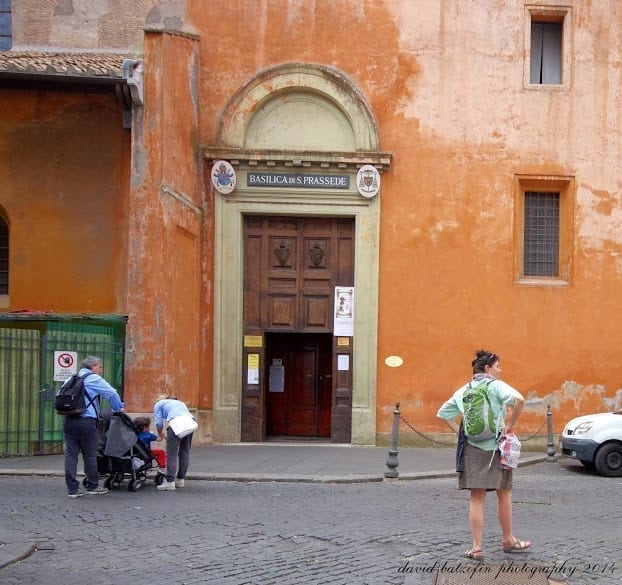 My wife, on the right, figuring our where to shop next 🙂 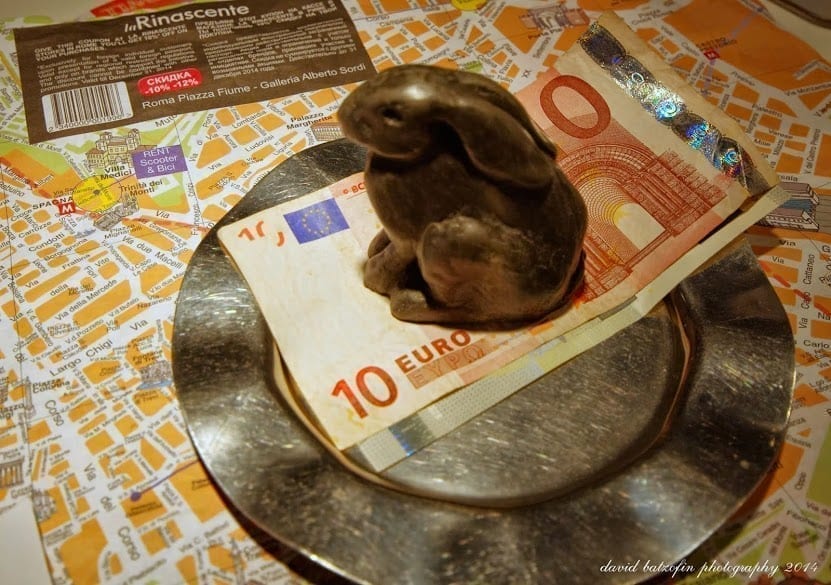 My Kwand-hare guarding our currency 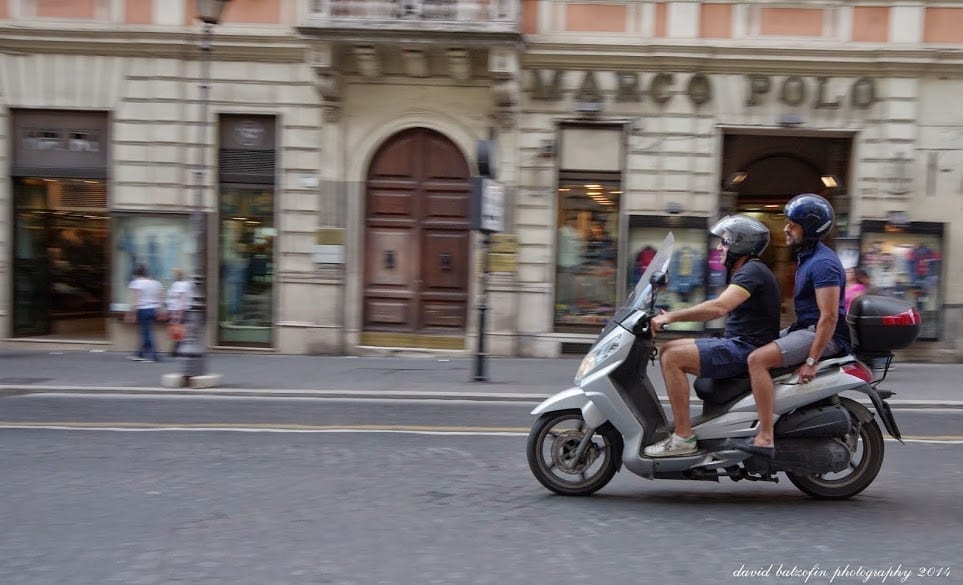 Some of the aforementioned transport… 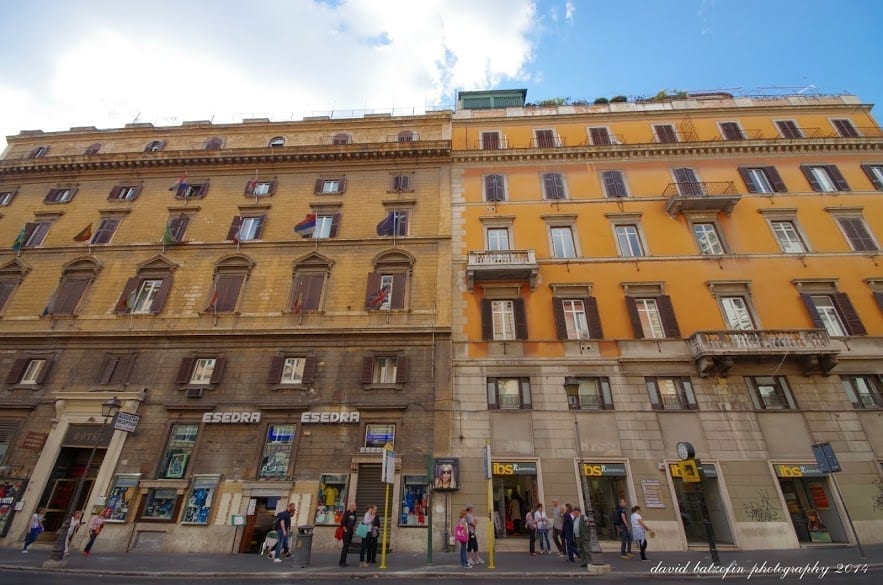 Most of the buildings where we walked looked similar to these.

Not quite the Harry Potter Platform Twelve and a half,
But we will be boarding one of these to get to Celebrity Reflection.
One sleep in Rome and then we head off  to the Mediterranean
to cruise to Turkey and Greece…

Wildlife in black and white…

Voyager of the Seas.Gene and Justin’s first cruise.

More magic from Machaba with the Leopard ID Project

Our journey to Jamala Madikwe with Wilro Tours.

Our arrival at the MDC Cave Hotel, Cappadocia and we visit...

Our cruise on Voyager of the Seas taught me…

An overview of our Celebrity Reflection cruise. Part 1