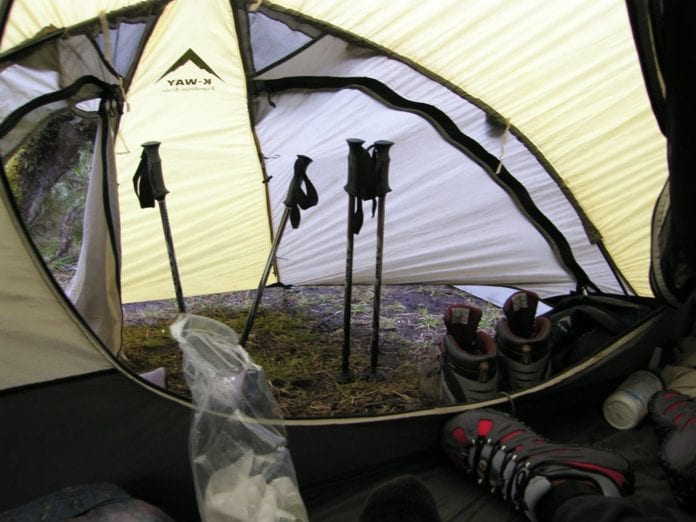 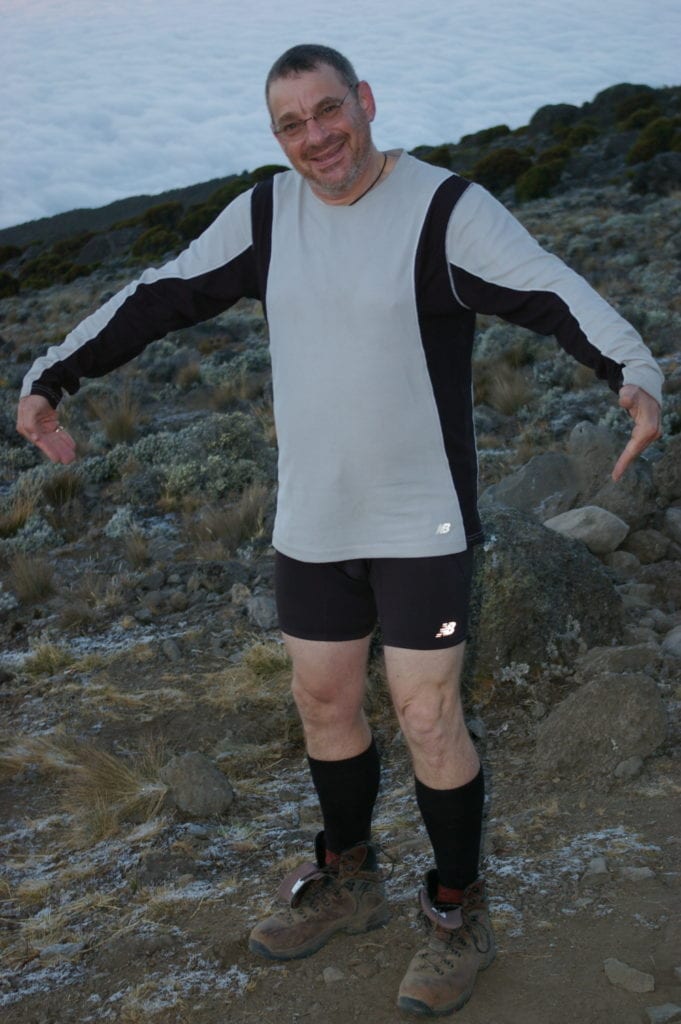 I had to prove a point.It was -2C at 6am when this picture was taken. 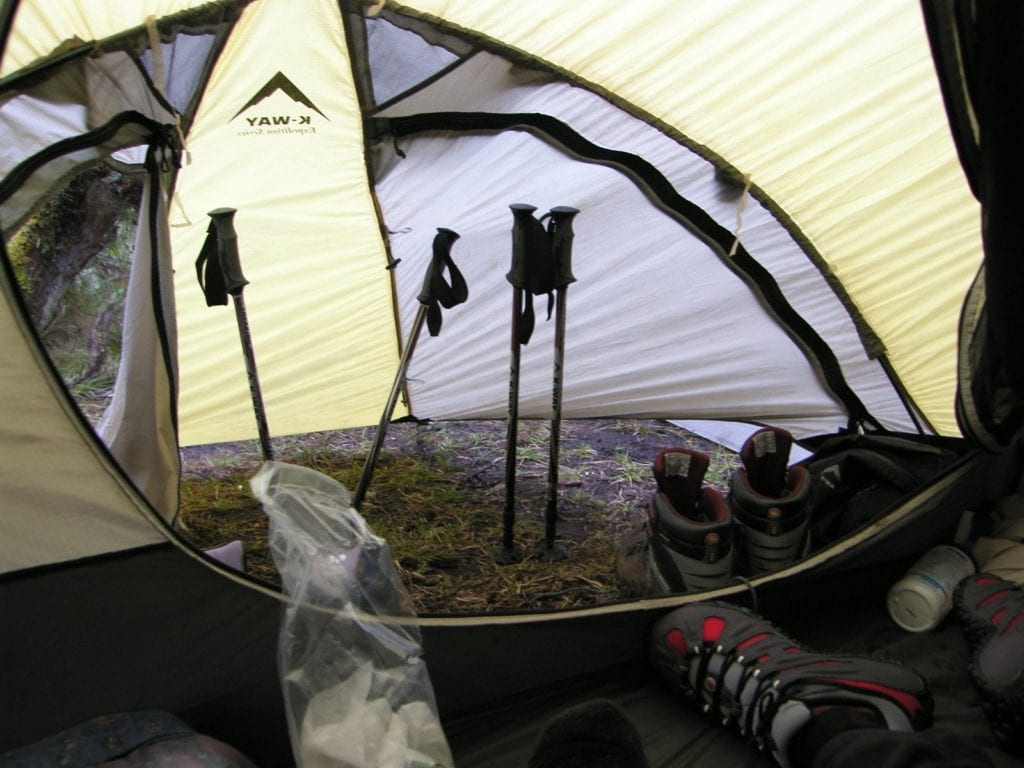 A view from inside our tent…poles and boots were kept inside so that they did not freeze overnight. 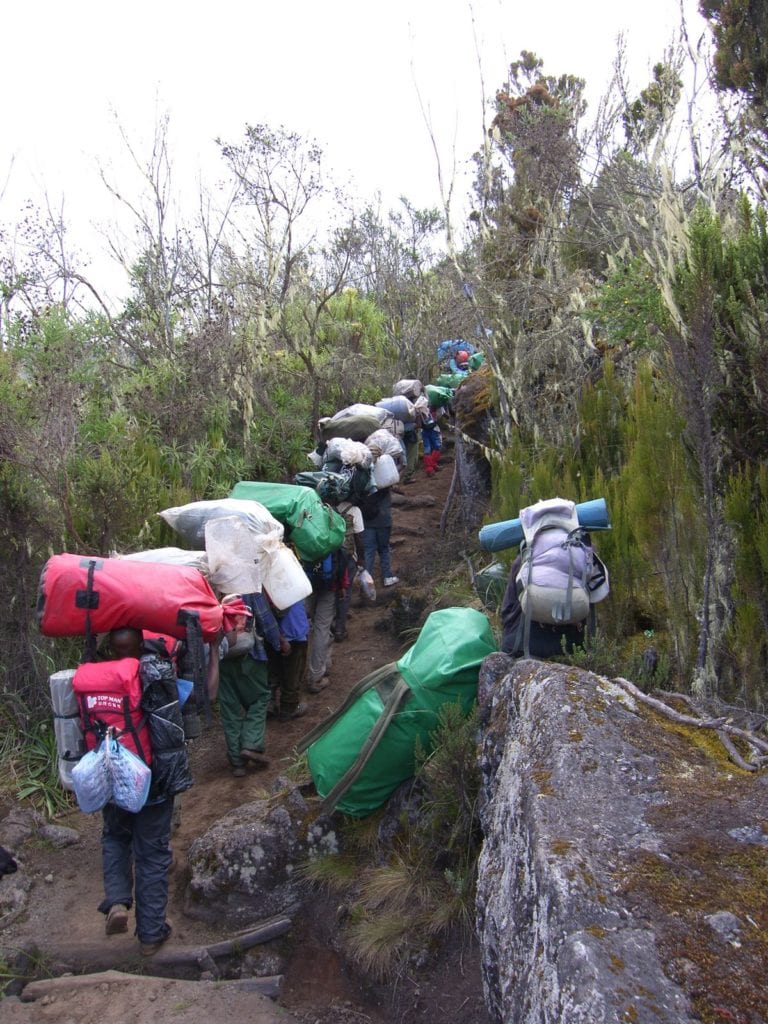 Our porters…we could barely climb with our day packs, let alone what these guys were carrying. 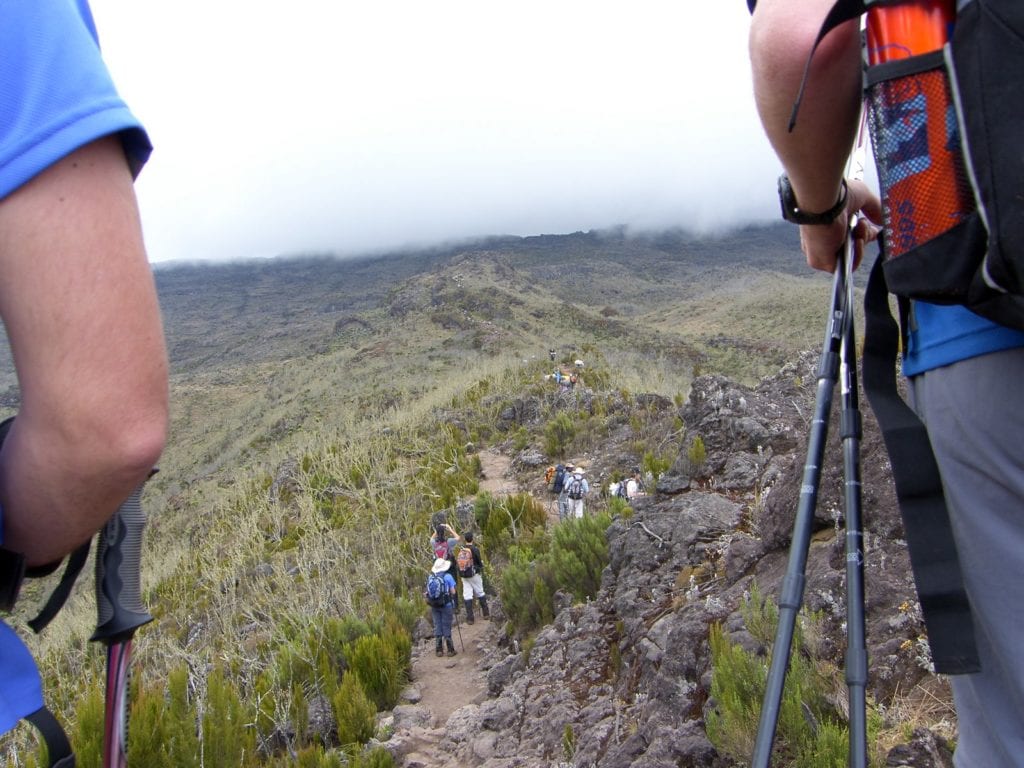 A view from the back of the group.Although we walked at our own pace, the group walked to the speed of the slowest member.That way we did not have to expend energy trying to catch up. 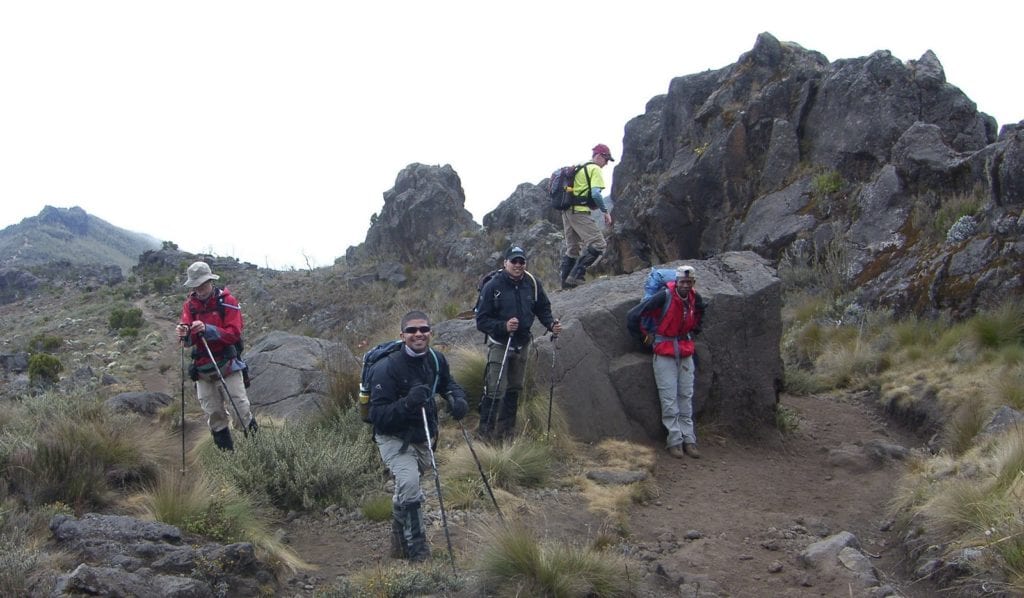 Some of the terrain was very rocky, but we “attacked” it with a smile 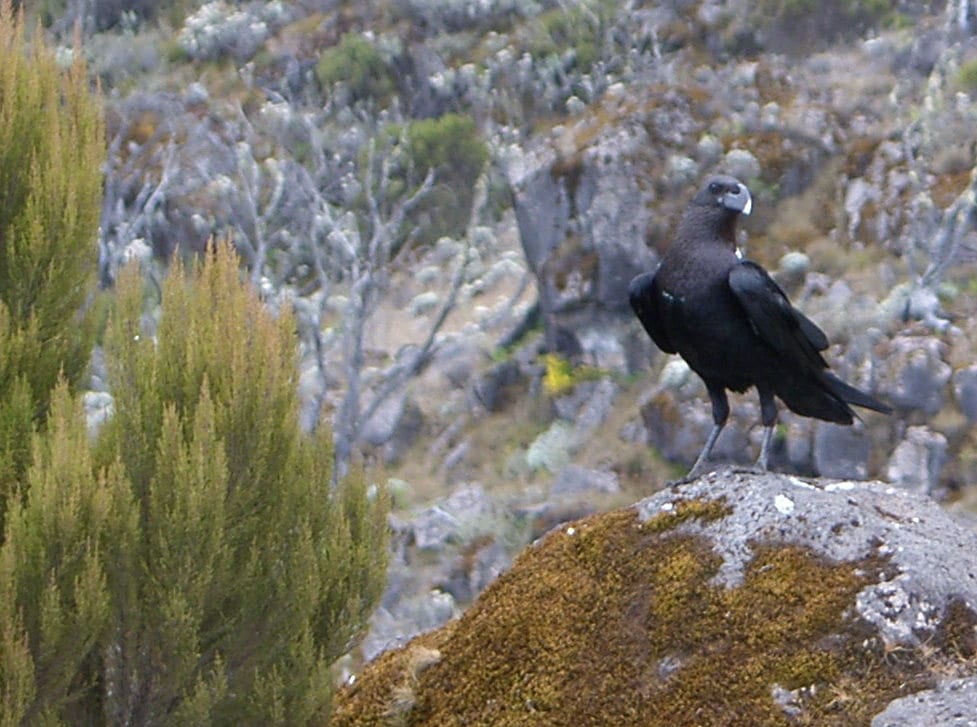 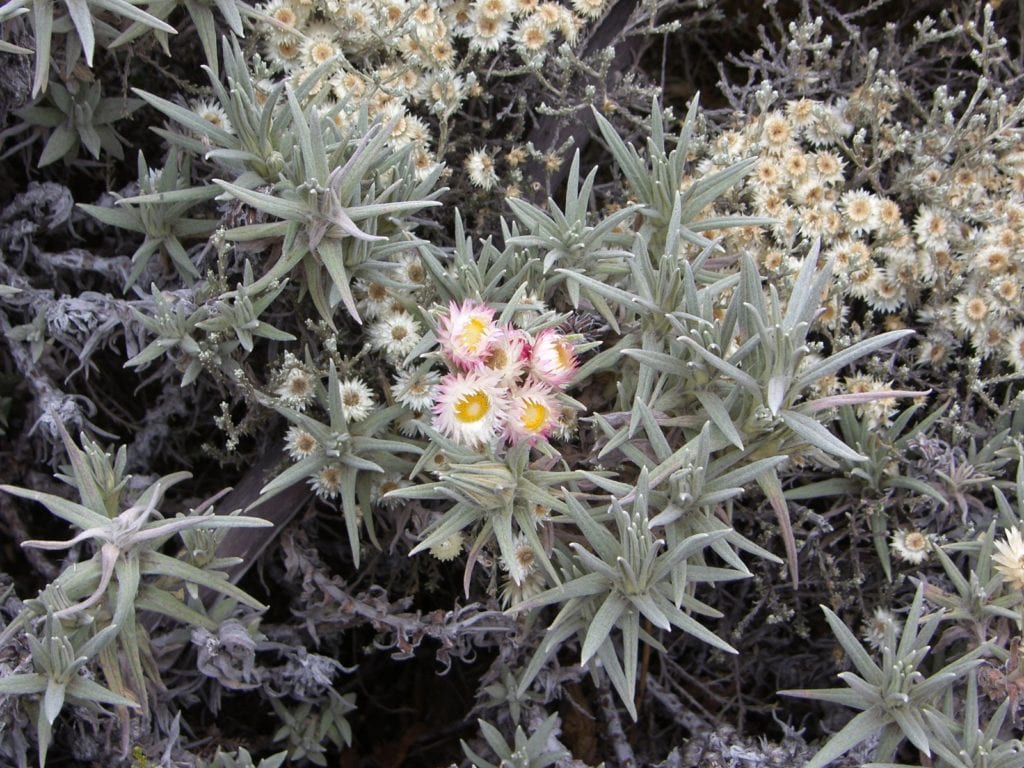 The flora is beautiful.Some of the plants on Kilimanjaro are found nowhere else 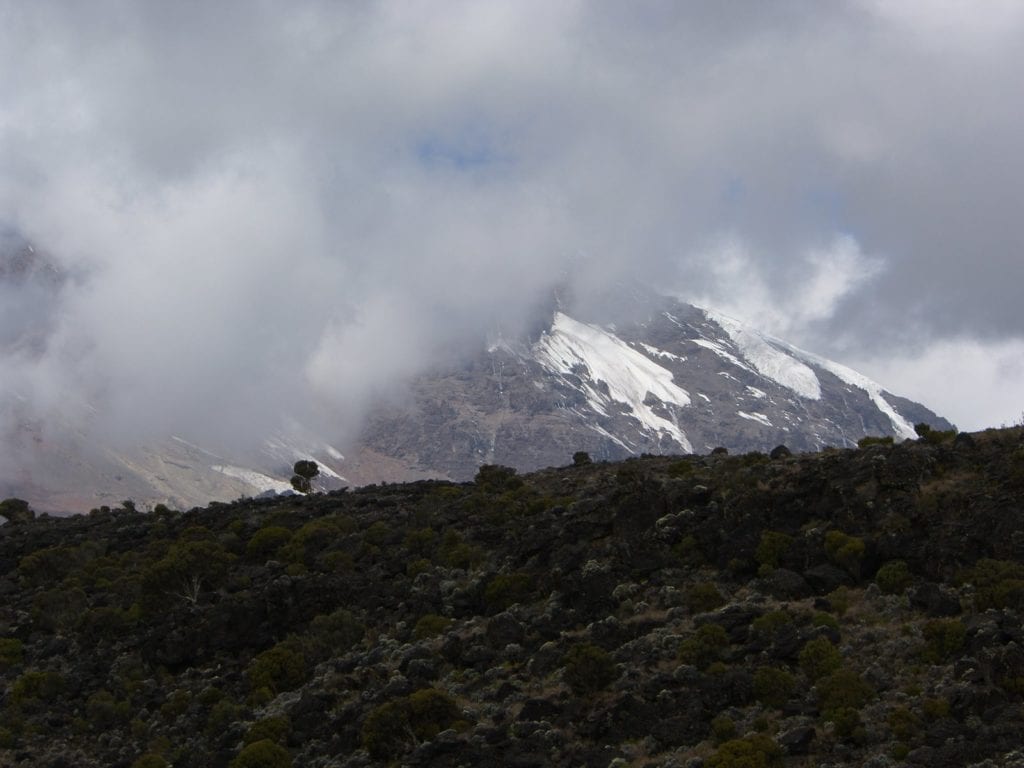 Our first view of Kilimanjaro, day 2 from Shira Camp( 3800m) 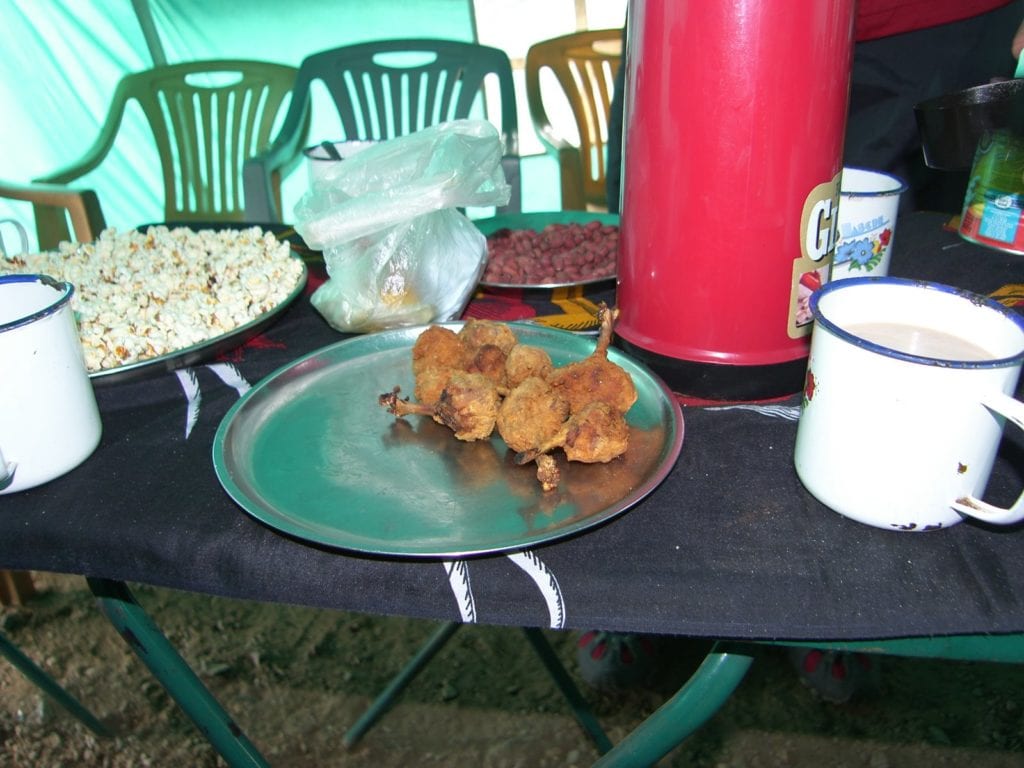 A typical afternoon snack. We where told that the protein was chicken, but I had my doubts at the time.However having seen chickens in the village, I was prepared to believe the chef. 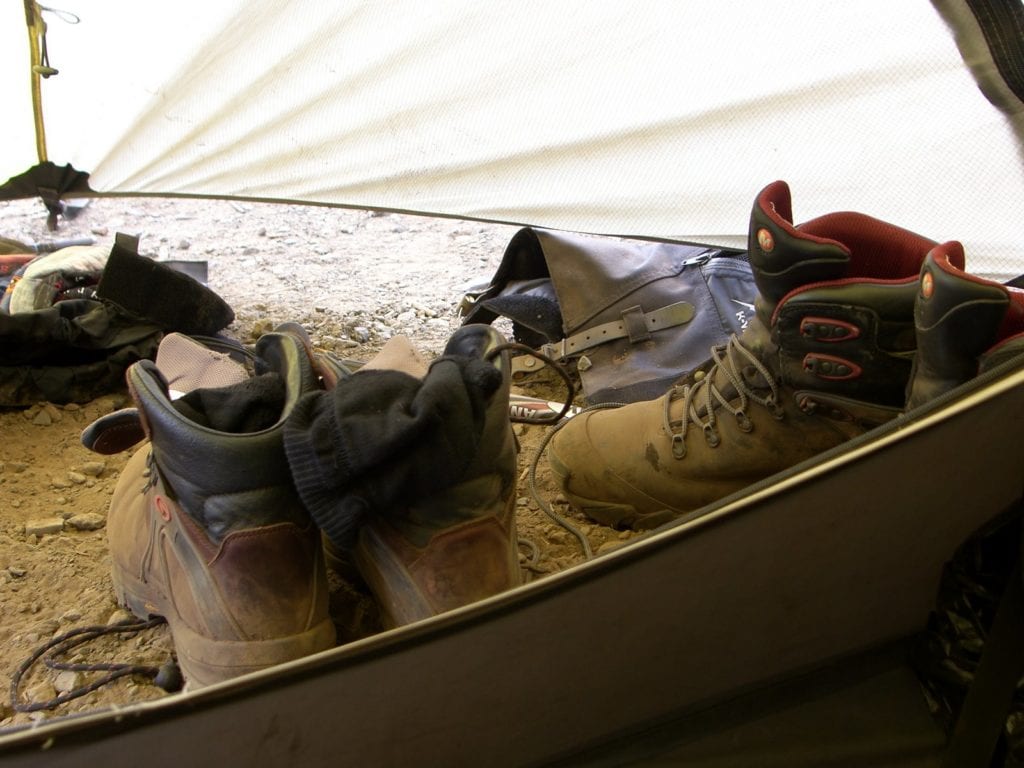 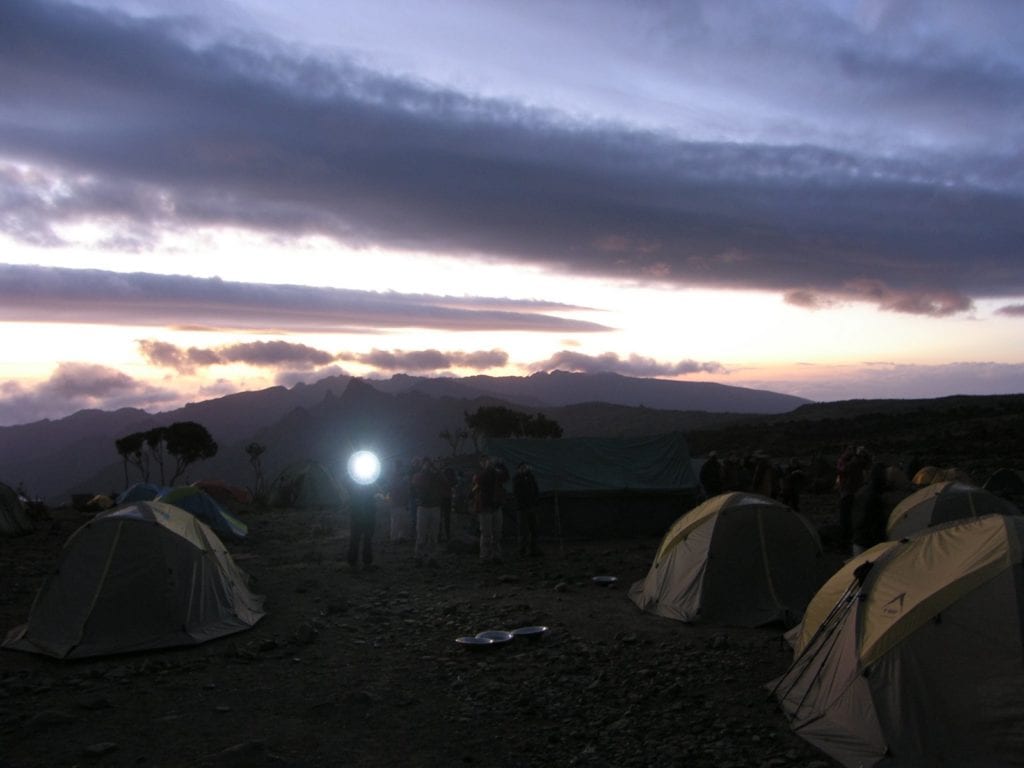 Dusk at Shira Camp on day 2 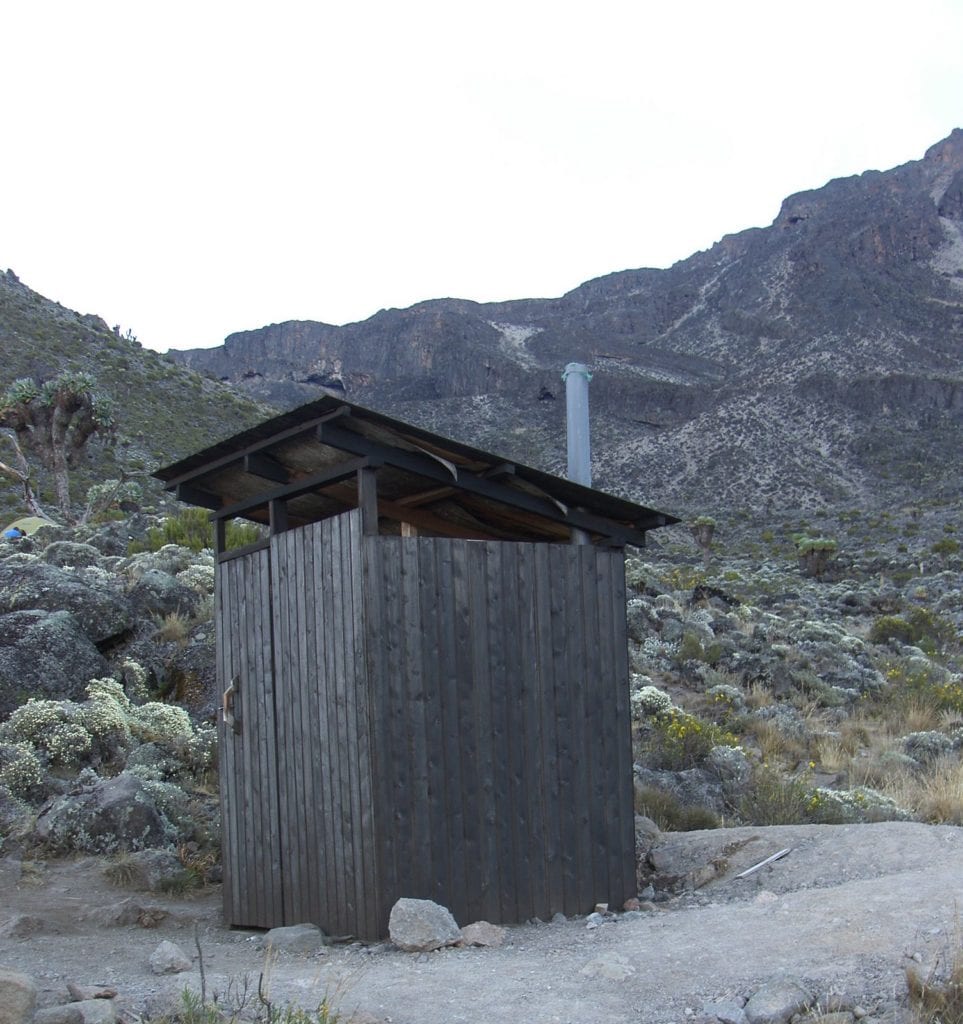 More about the toilets later…