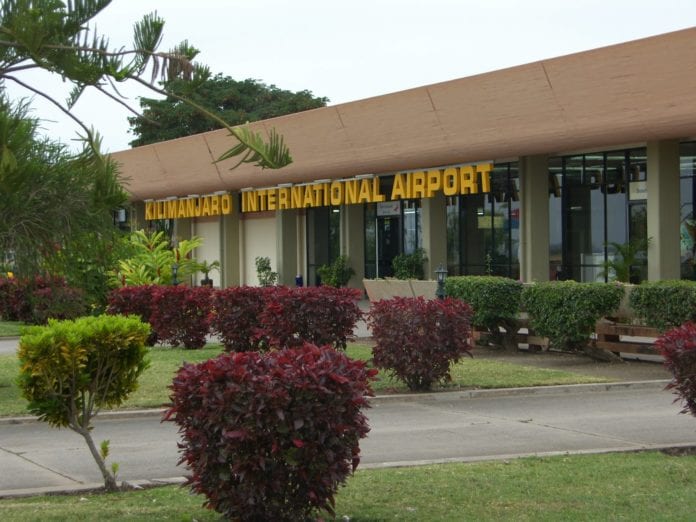 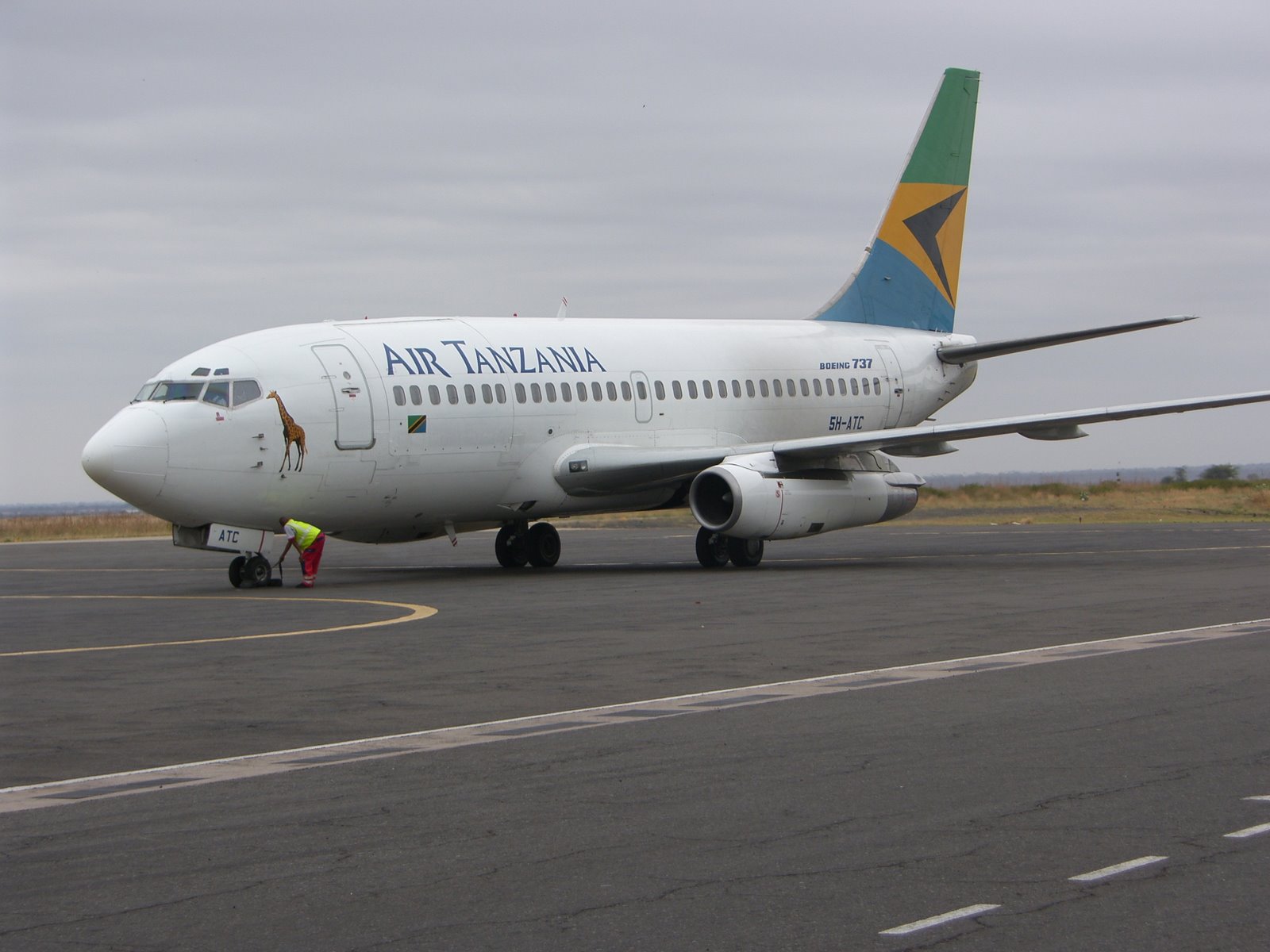 When you step off the plane you have to make sure that you are wearing a Kilimanjaro t-shirt, because you DO want people to notice.
For me, saying goodbye was emotional, as many of us will not see each other again as we live in different towns and cities. 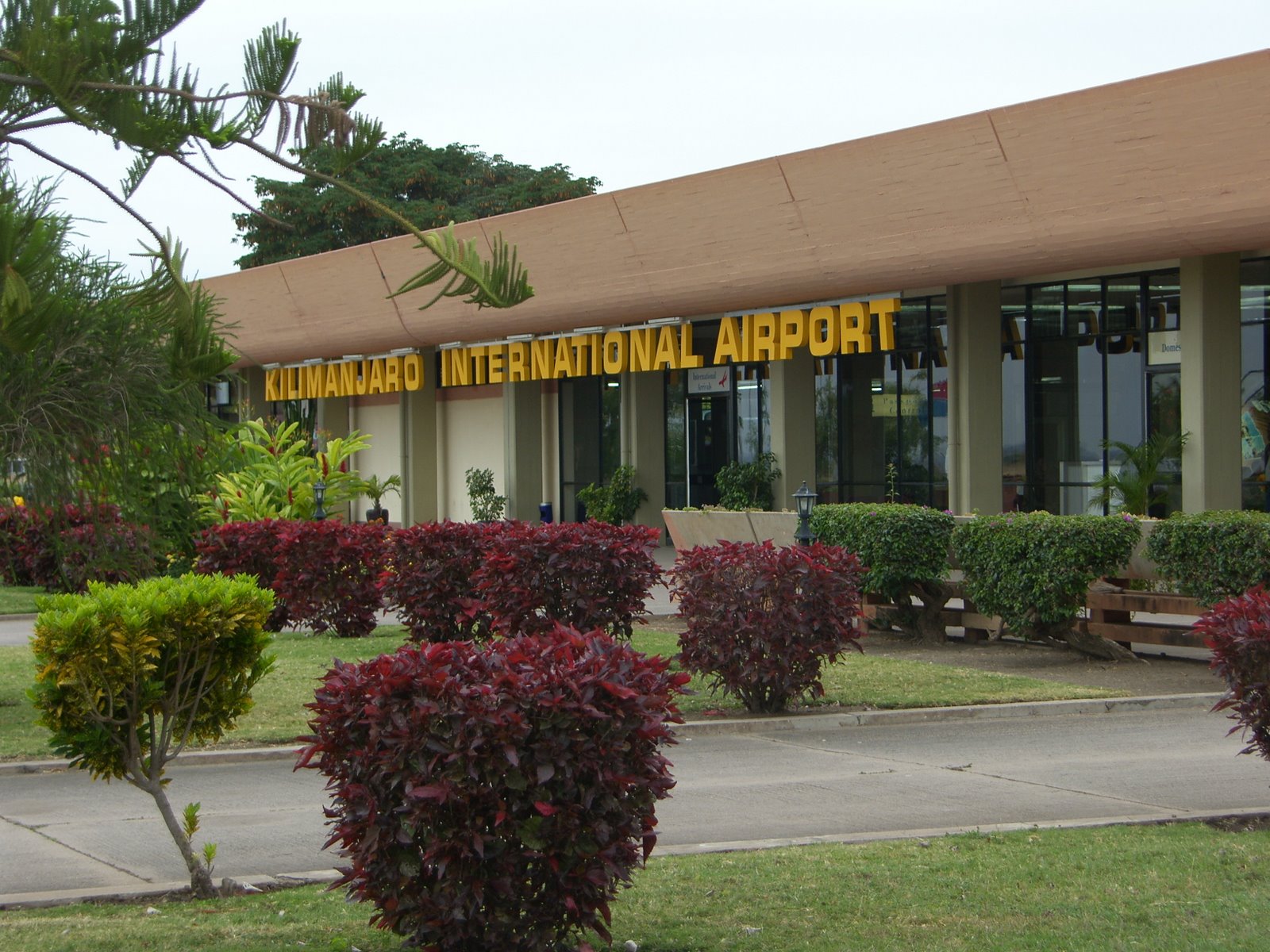 When you get home…
HAVE LOOOOONG SHOWER…THEN DO YOUR OWN WASHING! The only kit that I have not still not cleaned is my boots. I washed the laces, but the boots are still covered in Kilimanjaro dust.
Between unpacking, doing your washing and downloading your photographs, you can start to tell your story. 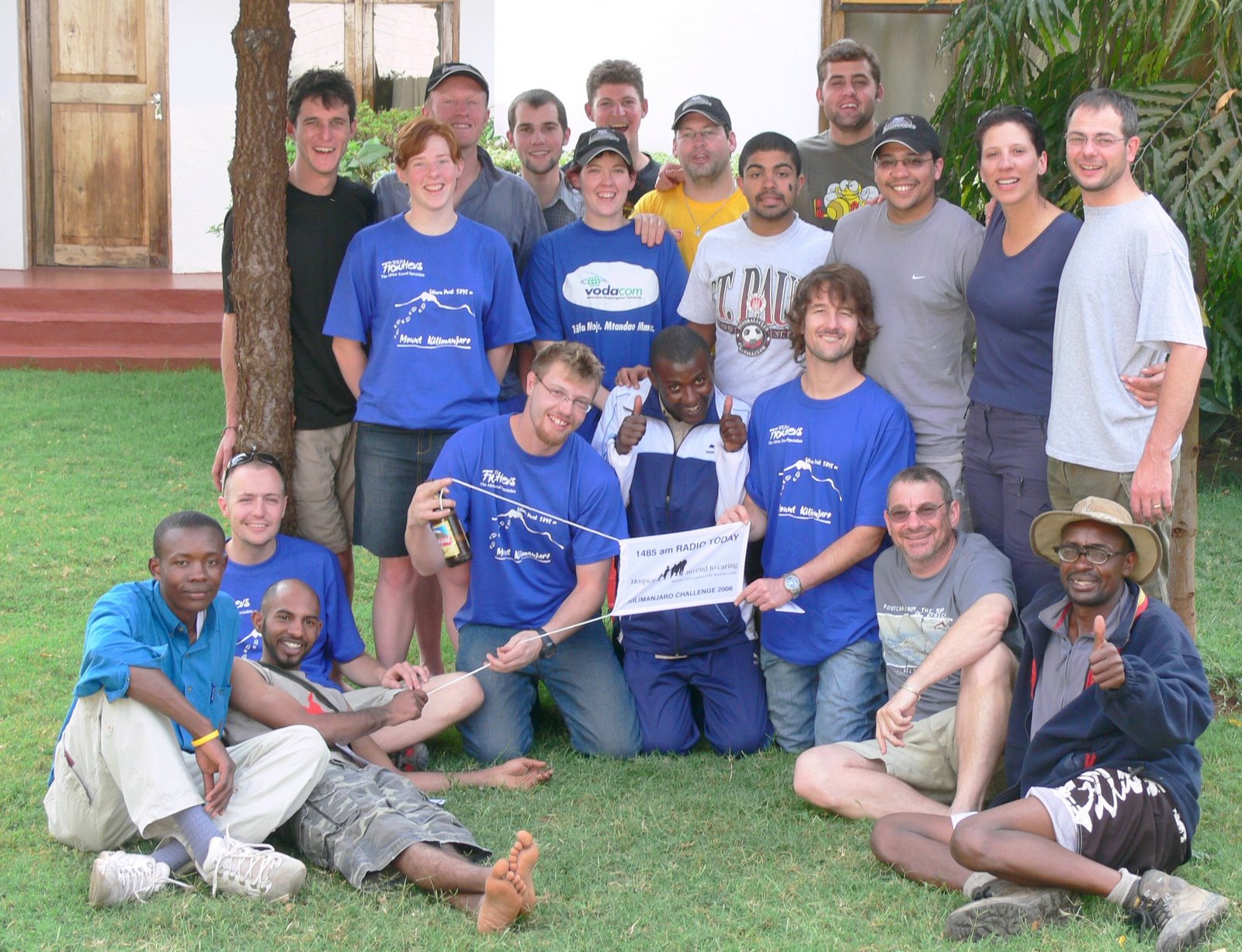 Despite all the hardships we faced, everyone, including Quinton and Karen, who did not summit, had a very positive attitude.
A spiritual and emotional trip, it brought closure for me after the sudden and unexpected death of my Dad in 2004.
The climb gave me a renewed sense of spiritual peace, harmony and direction.
There are symptoms that might return with you from the mountain. I found that for three weeks I was still feeling dehydrated and I was drinking a lot of water. Food also took on a whole new meaning, especially if it did not have green peppers in it! 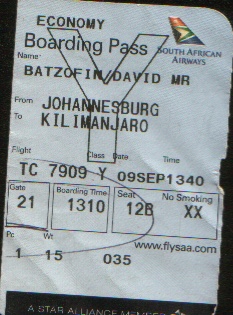 If Kilimanjaro is on your to-do list, then do it sooner than later, as Kilimanjaro is changing on an annual basis.
I hope that you have enjoyed sharing this adventure with me and I hope that it gives you the impetuous to tackle you own mountain, whatever that might be.
And for my next challenge? Life is a journey and not a destination, so I may as well enjoy the journey for as long as I can. And the universe has a strange way of giving you what you want when you least expect it.

Life, the world and everything else takes on a whole new meaning when viewed from 5895m(19340ft.)