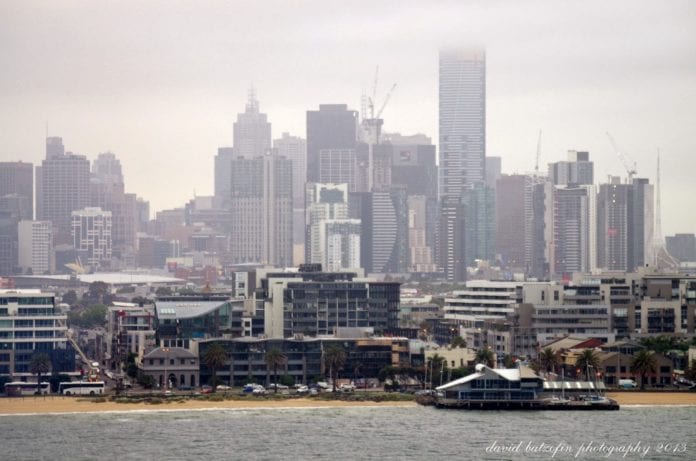 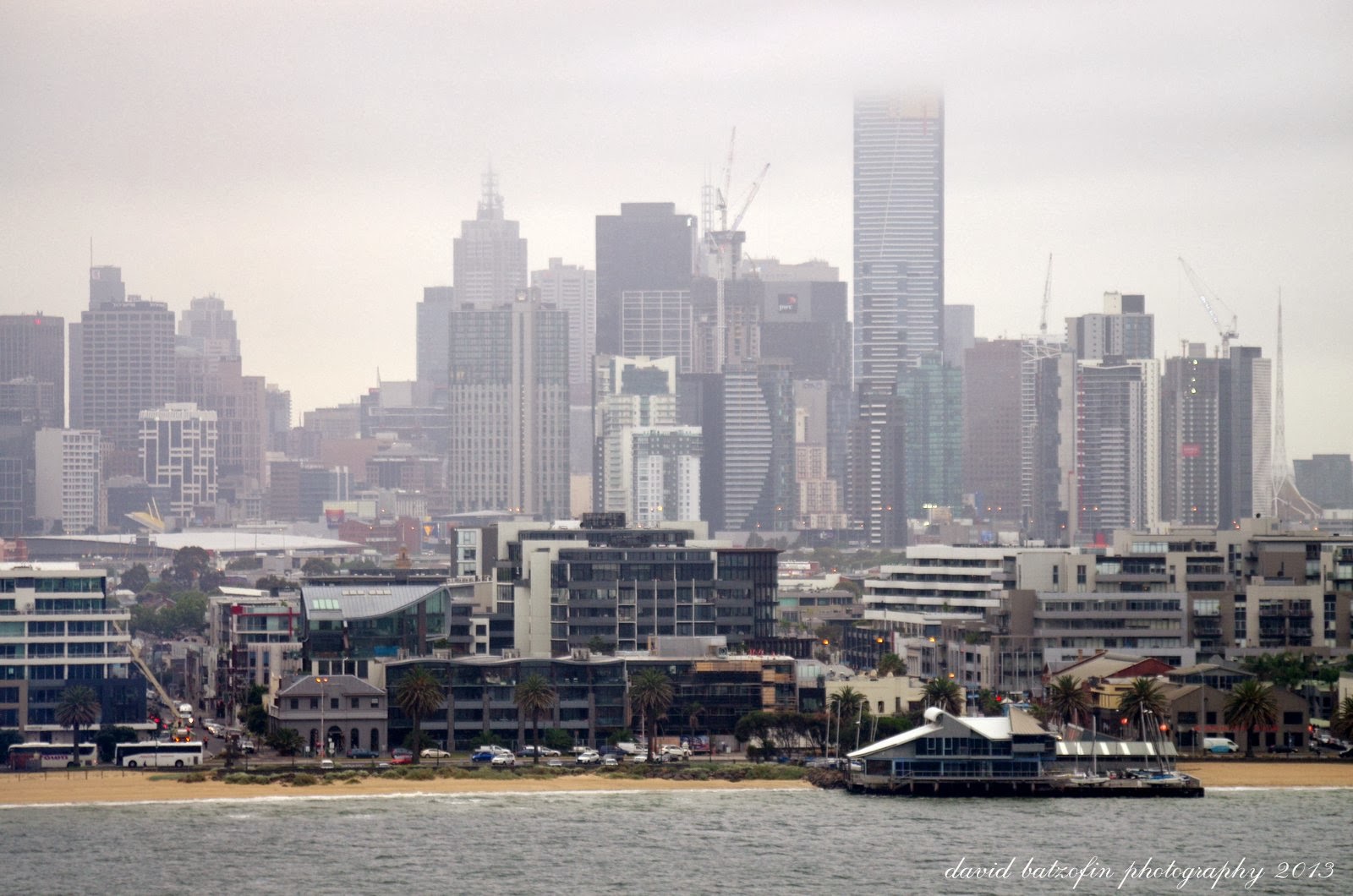 Melbourne pulled out all the stops for our visit!
It rained the entire time we were in port…
However that did not stop my wife and I going ashore.
We both had friends to see…
One of those I had not seen since 1976. 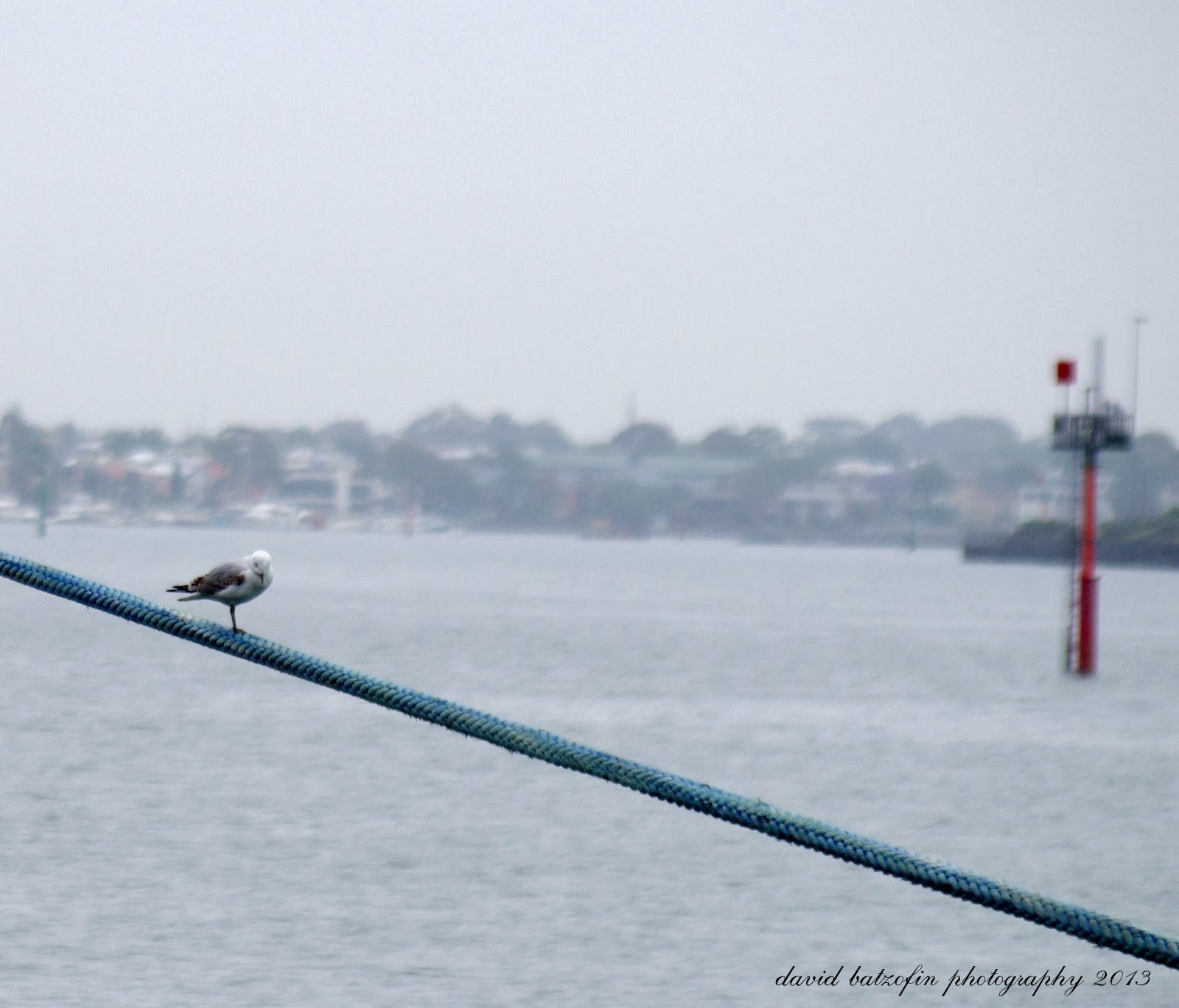 Gull on a rope. 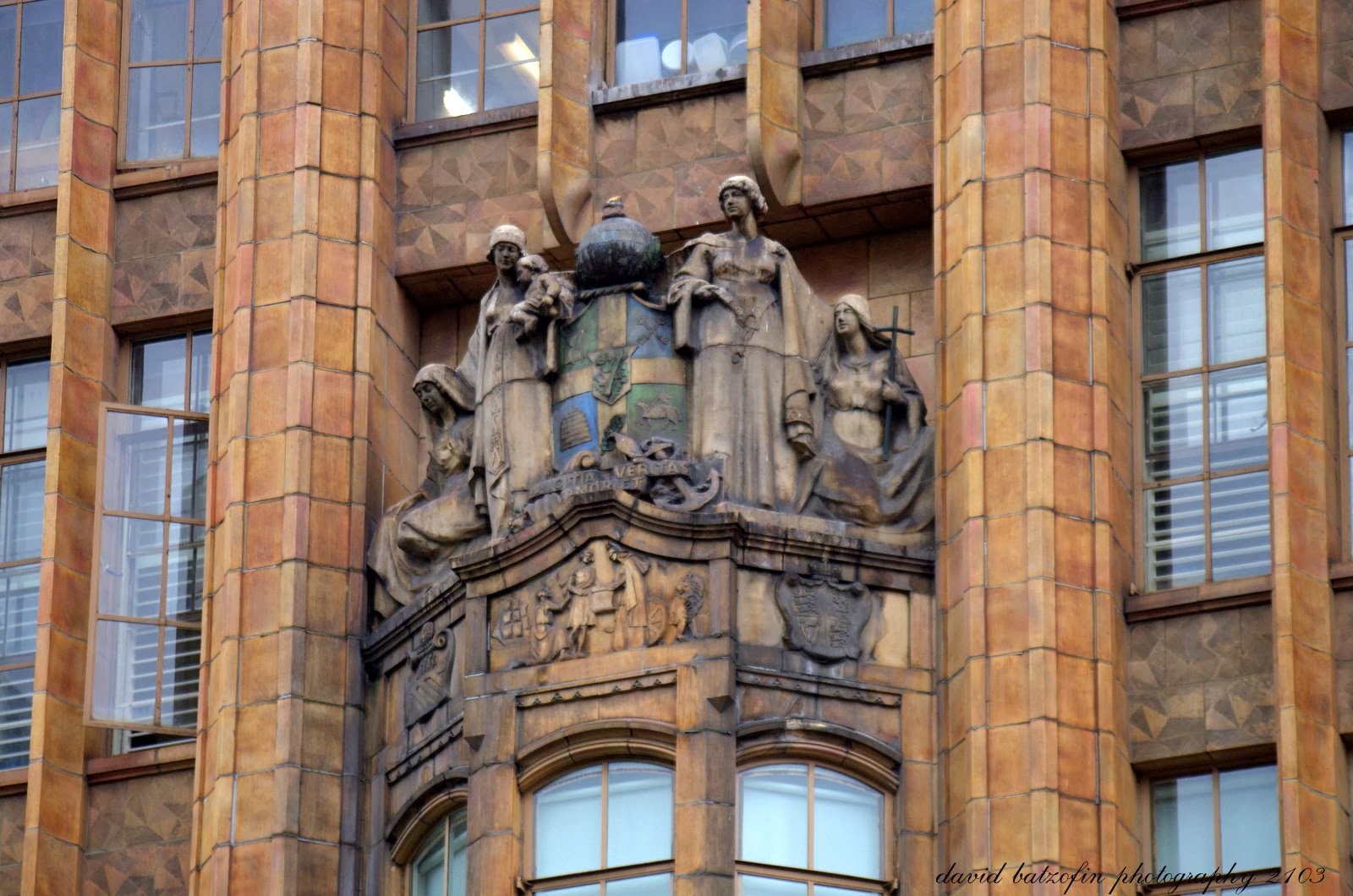 The architecture in downtown Melbourne is spectacular.
And the city CARES.
Building facades are preserved to maintain the character of the city.
Johannesburg take note! 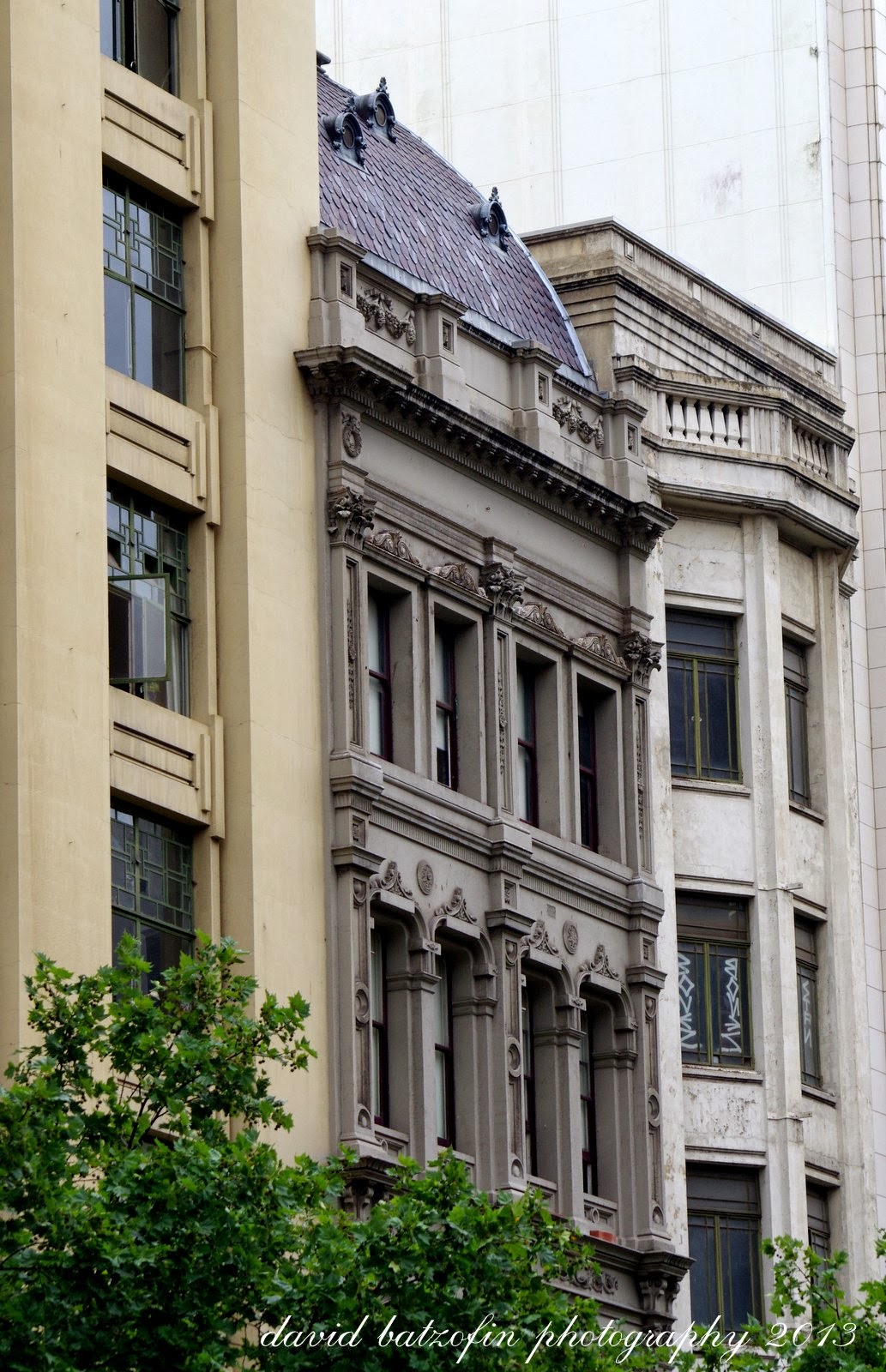 Some building seem to be “squashed” between their neighbours 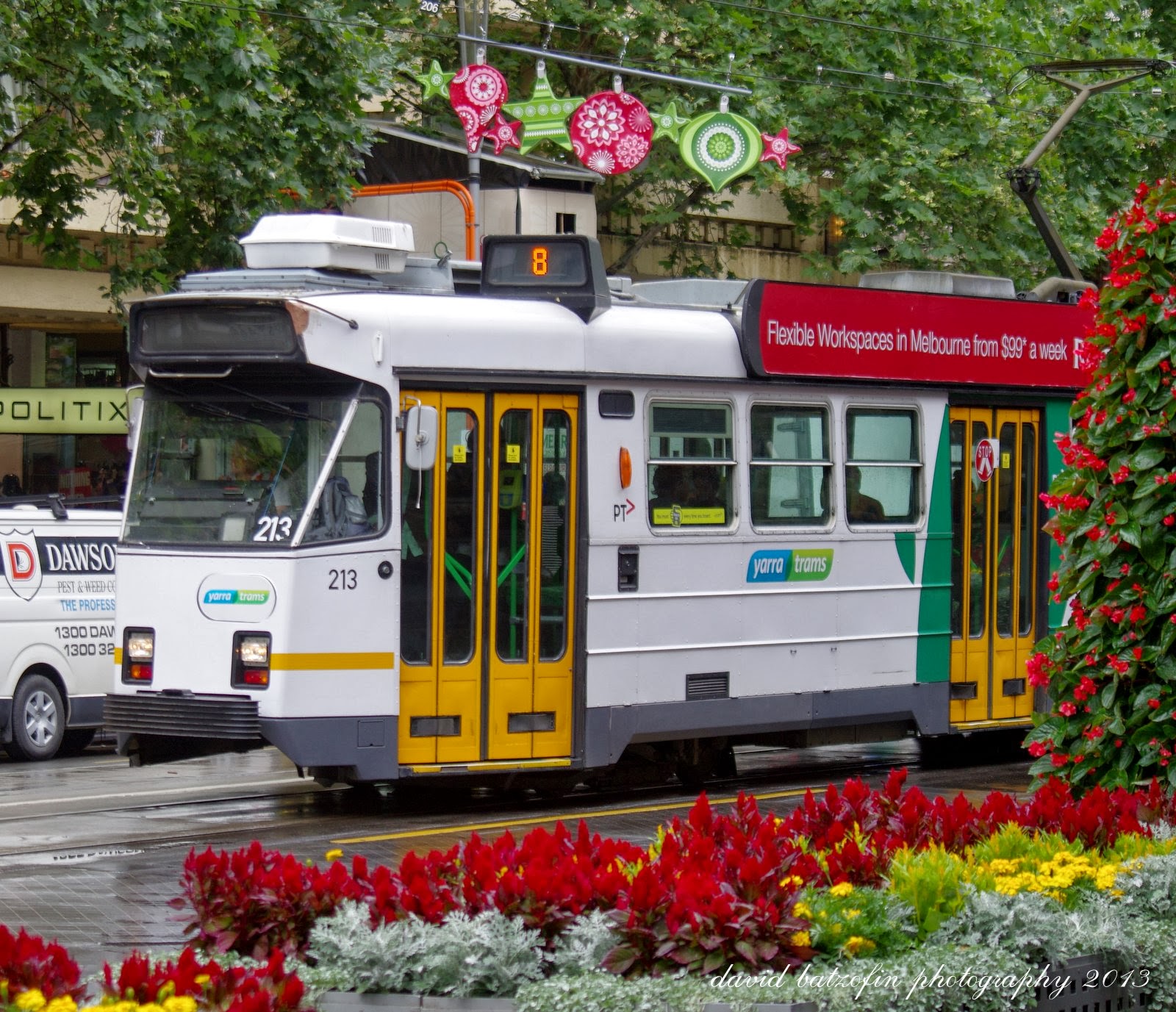 If scooters were the icons for me in Vietnam,
then it will be the Melbourne trams that will always remind me of the city.
Sir Elton John likes then so much he bought one and took it back to his home in England
And I can see why 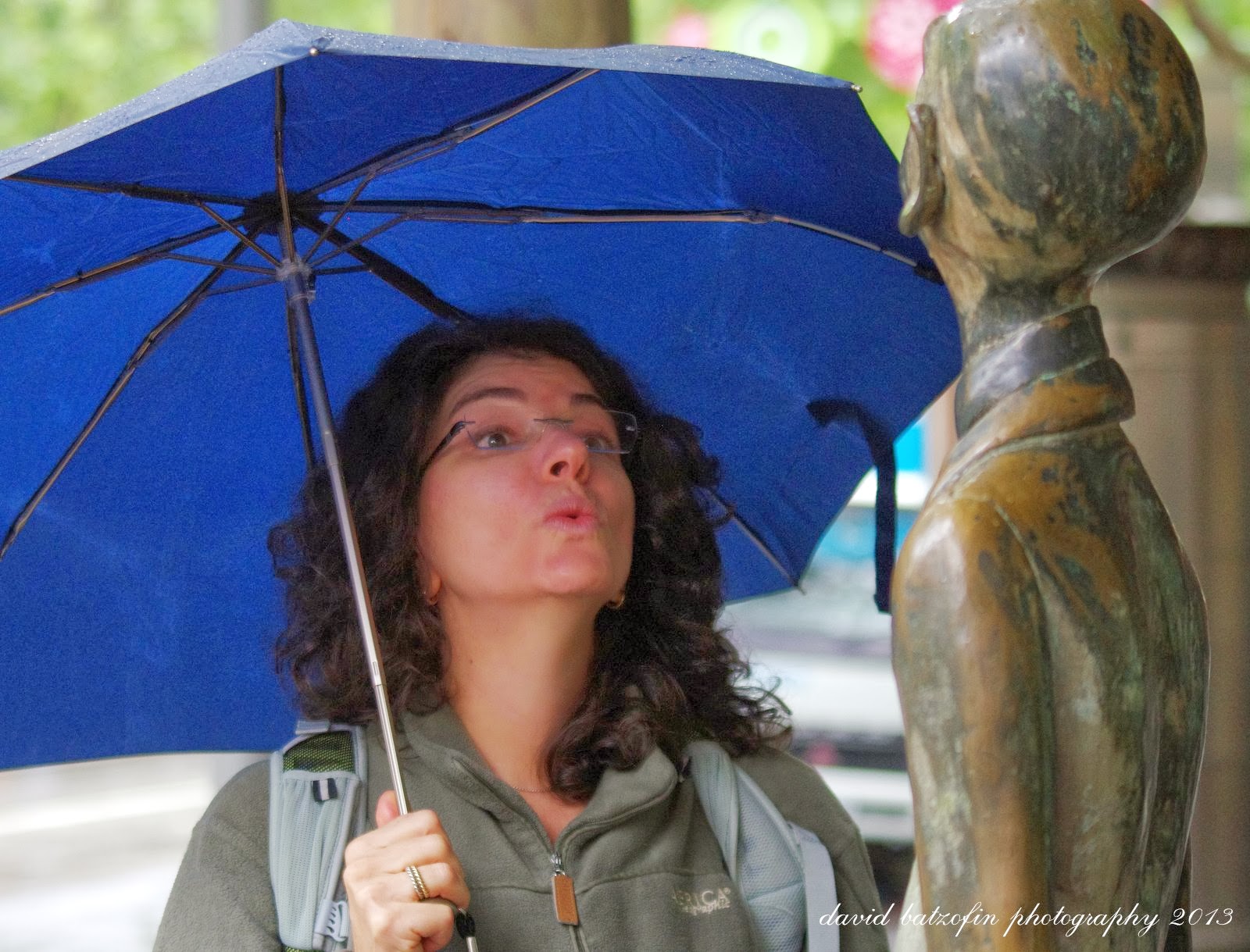 My wife trying to emulate the look on this statue.
There are several statues dotted on the streets that we walked. 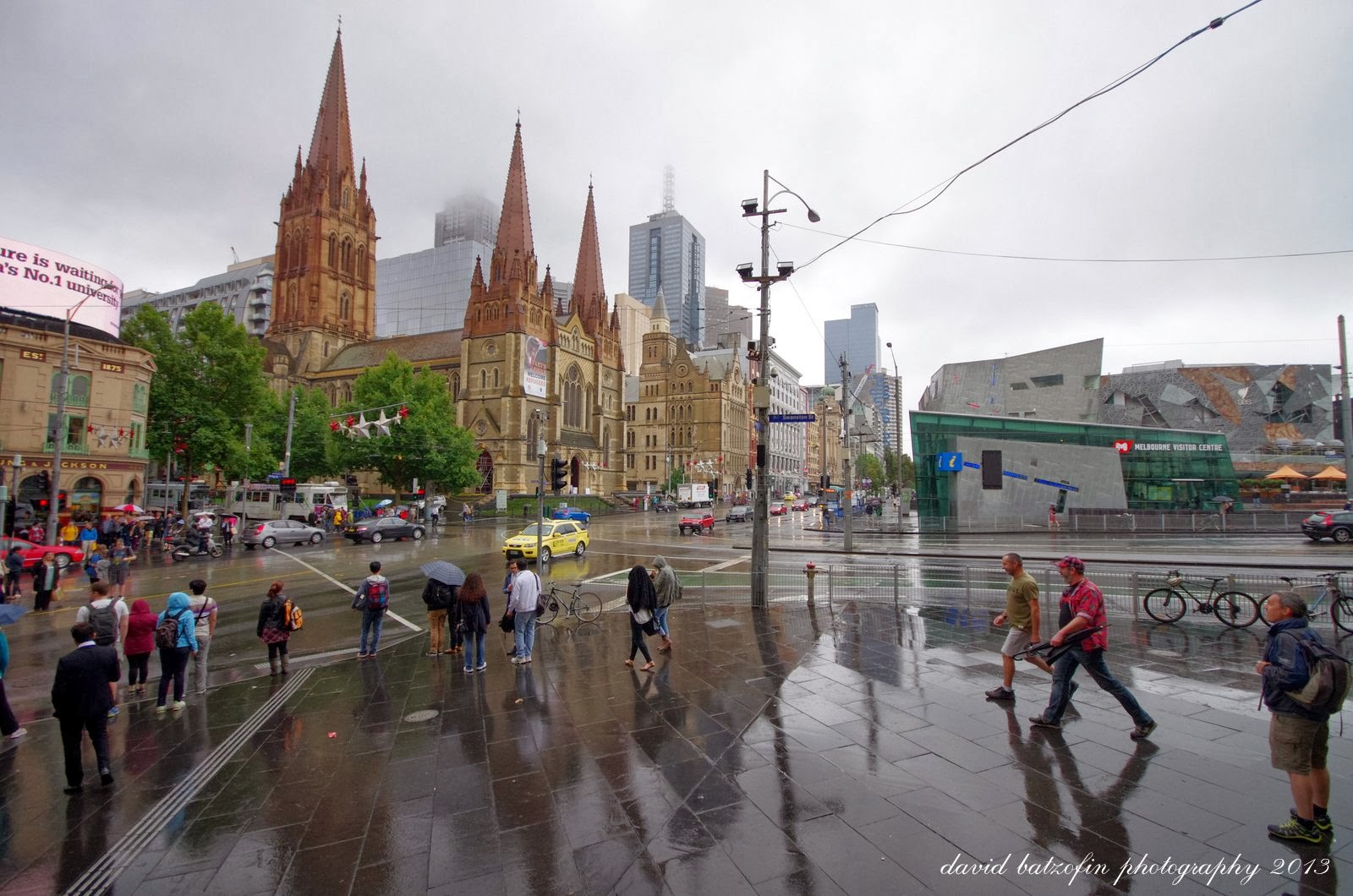 Despite the rain, it was business as usual… 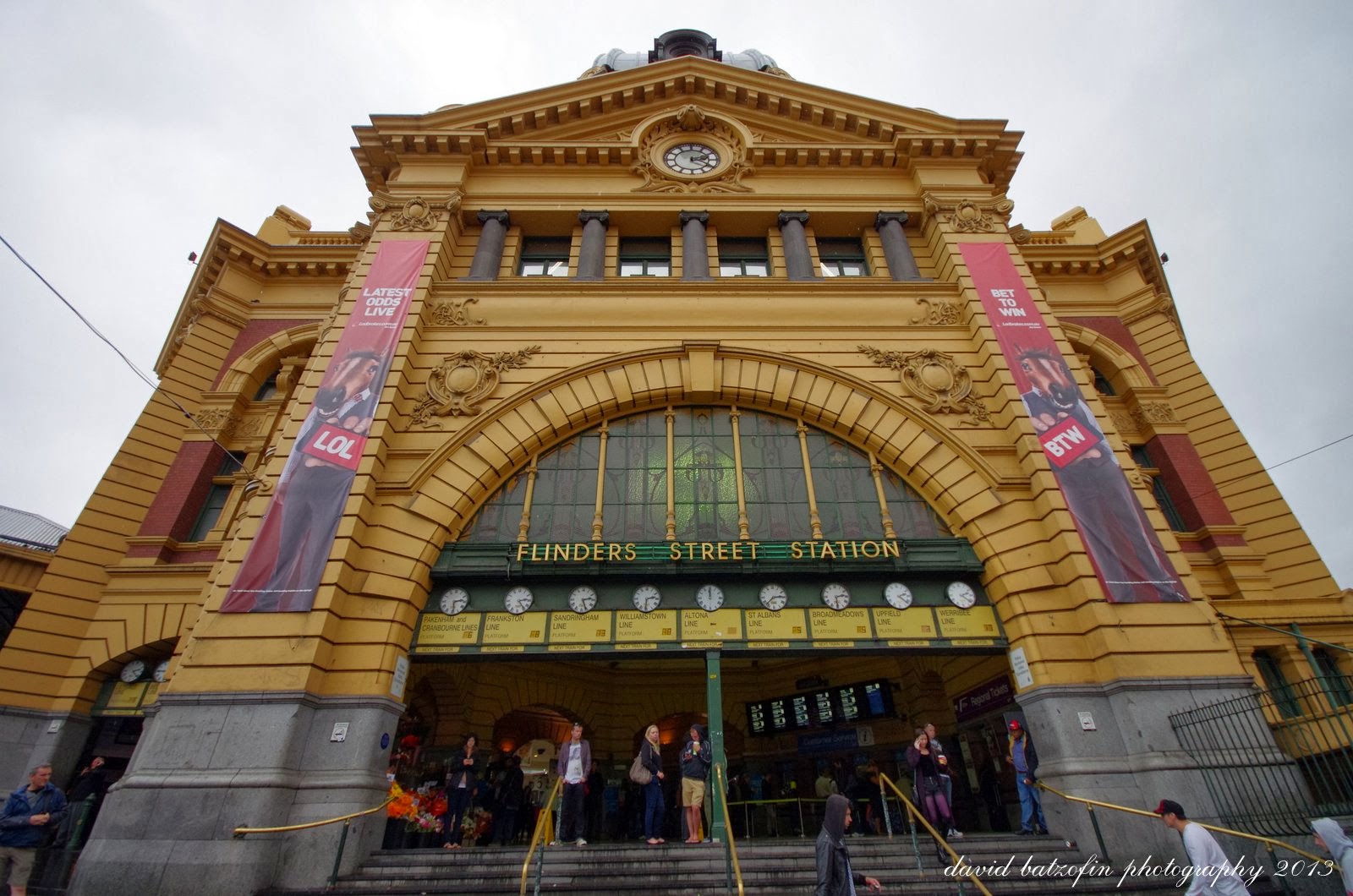 One of the best known landmarks in the city 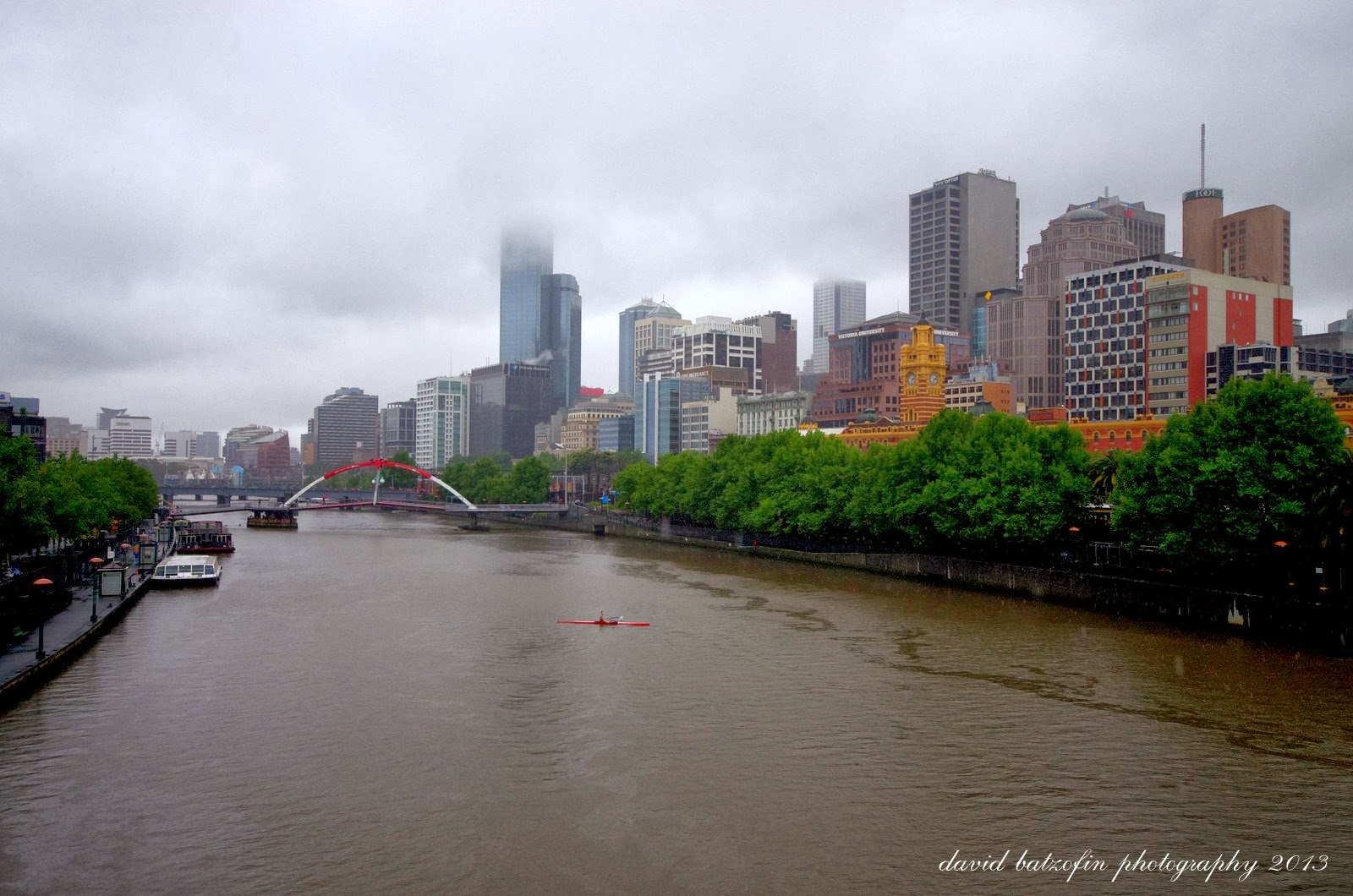 The Yarra River is the other. 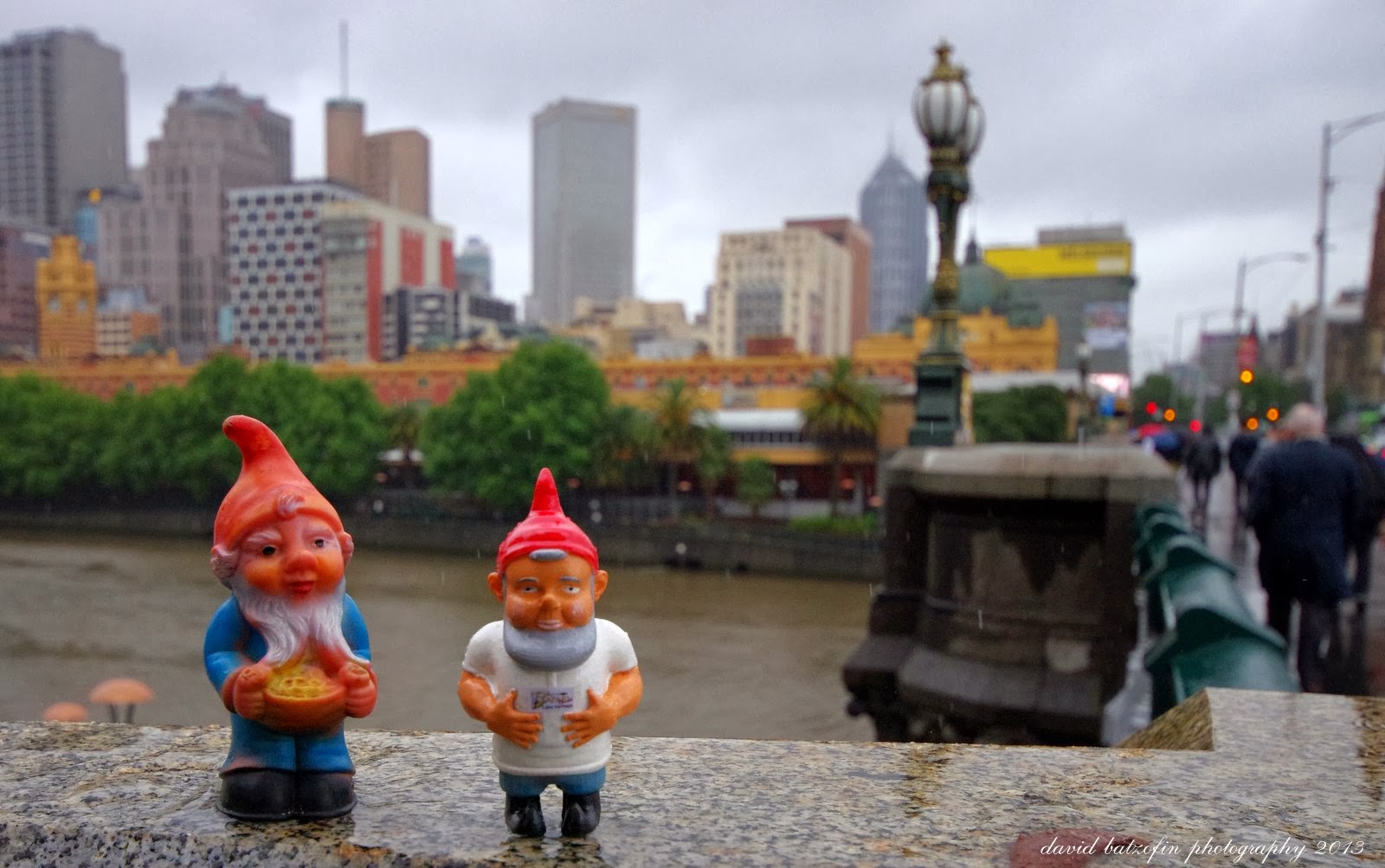 Gene and Justin on their first visit to Australia.
And also their first excursion,
they had not been feeling well and had been “confined” to our cabin.