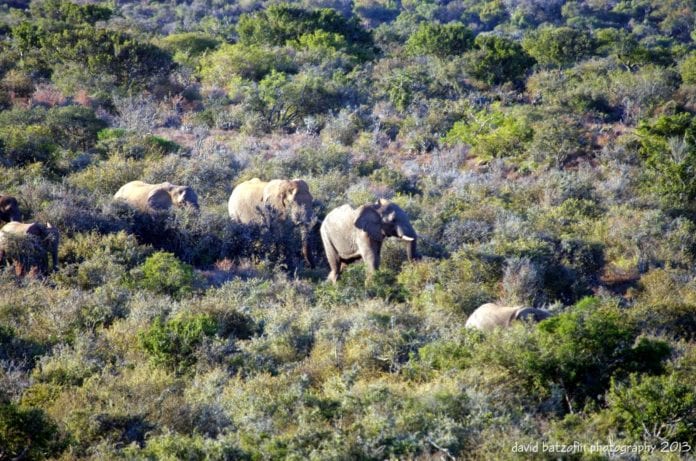 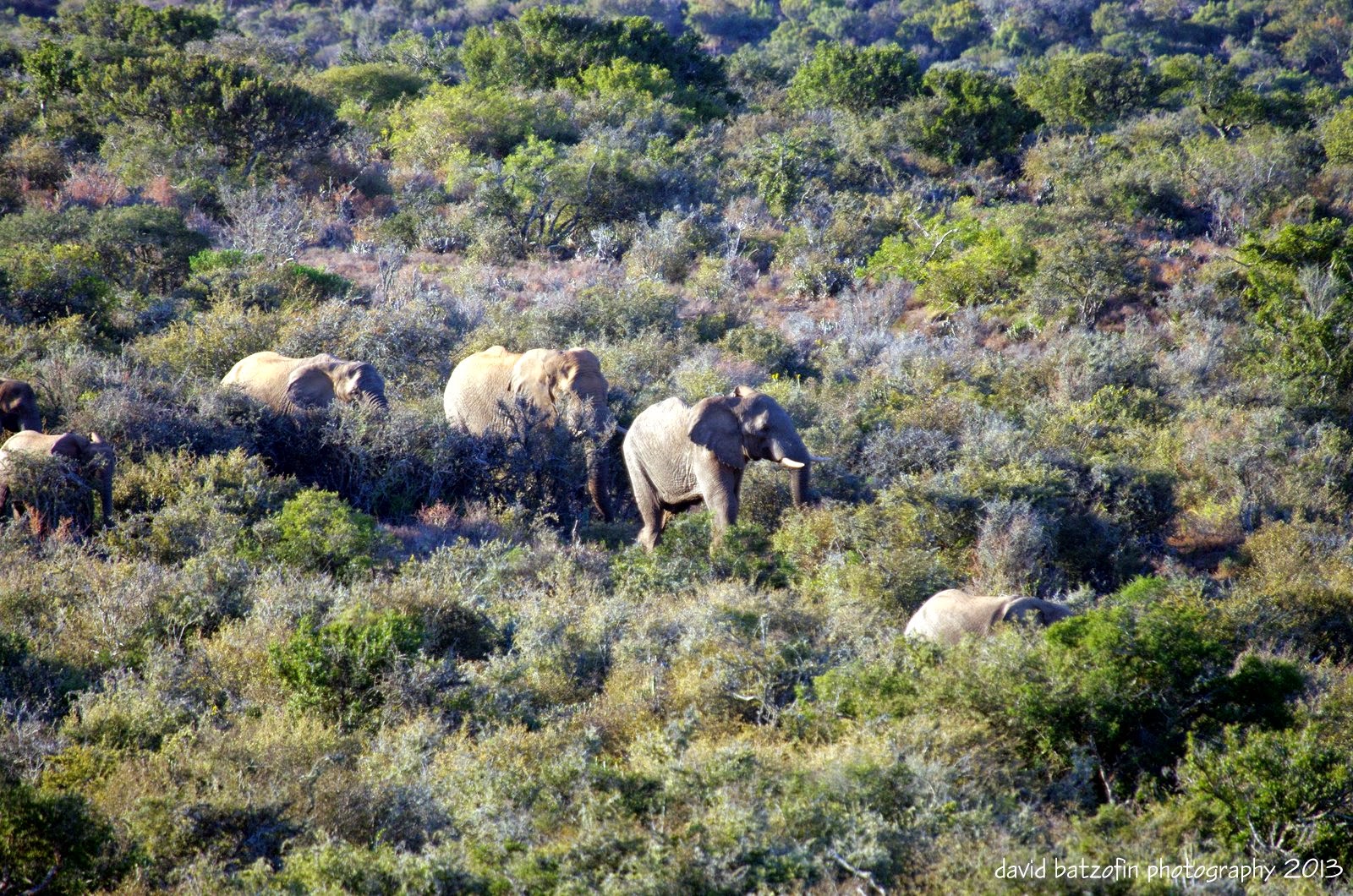 Most of our last evening game drive was spent with this herd of elephant.
They were foraging down the side of the mountain.
We counted 13 in the group. 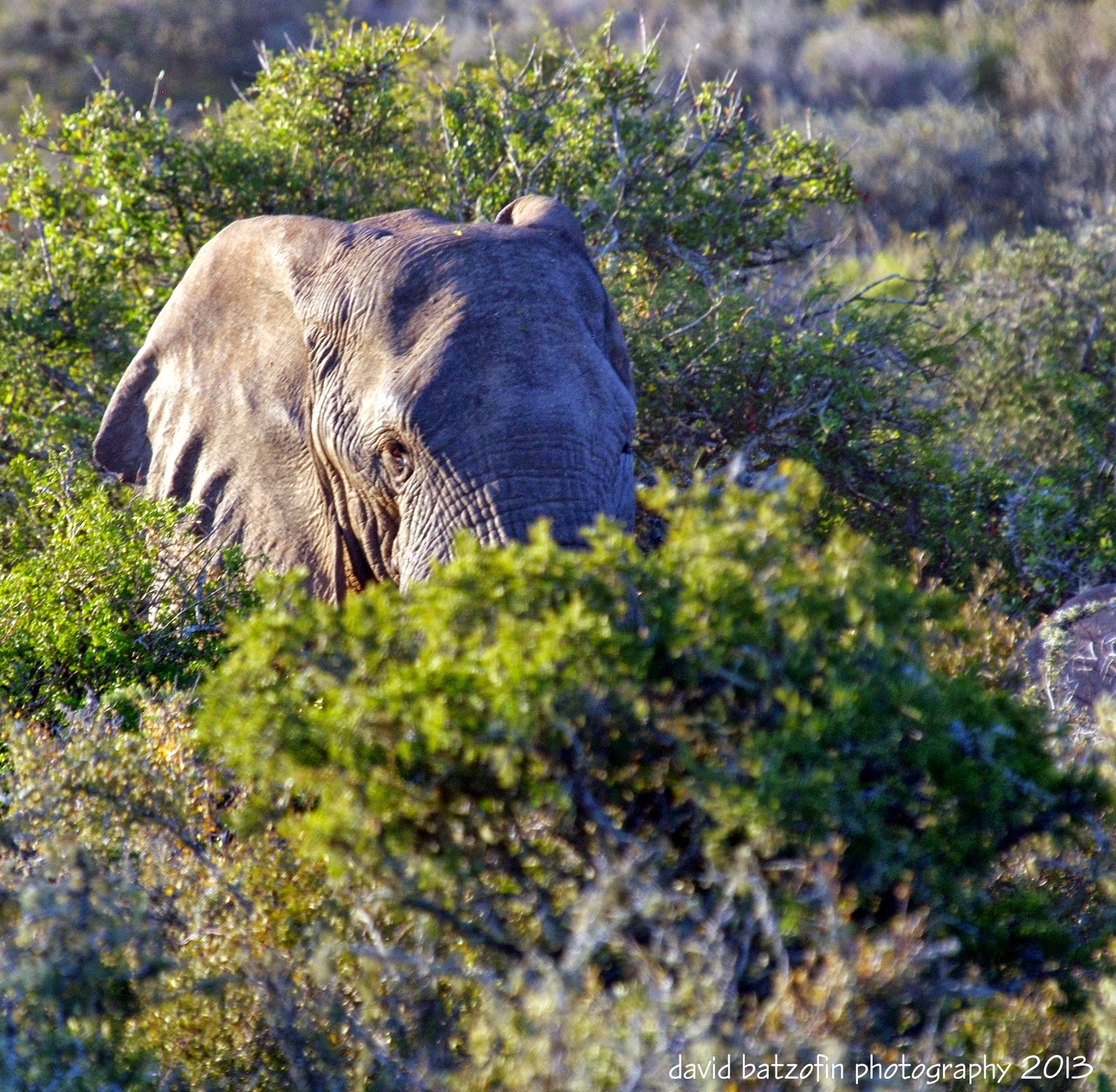 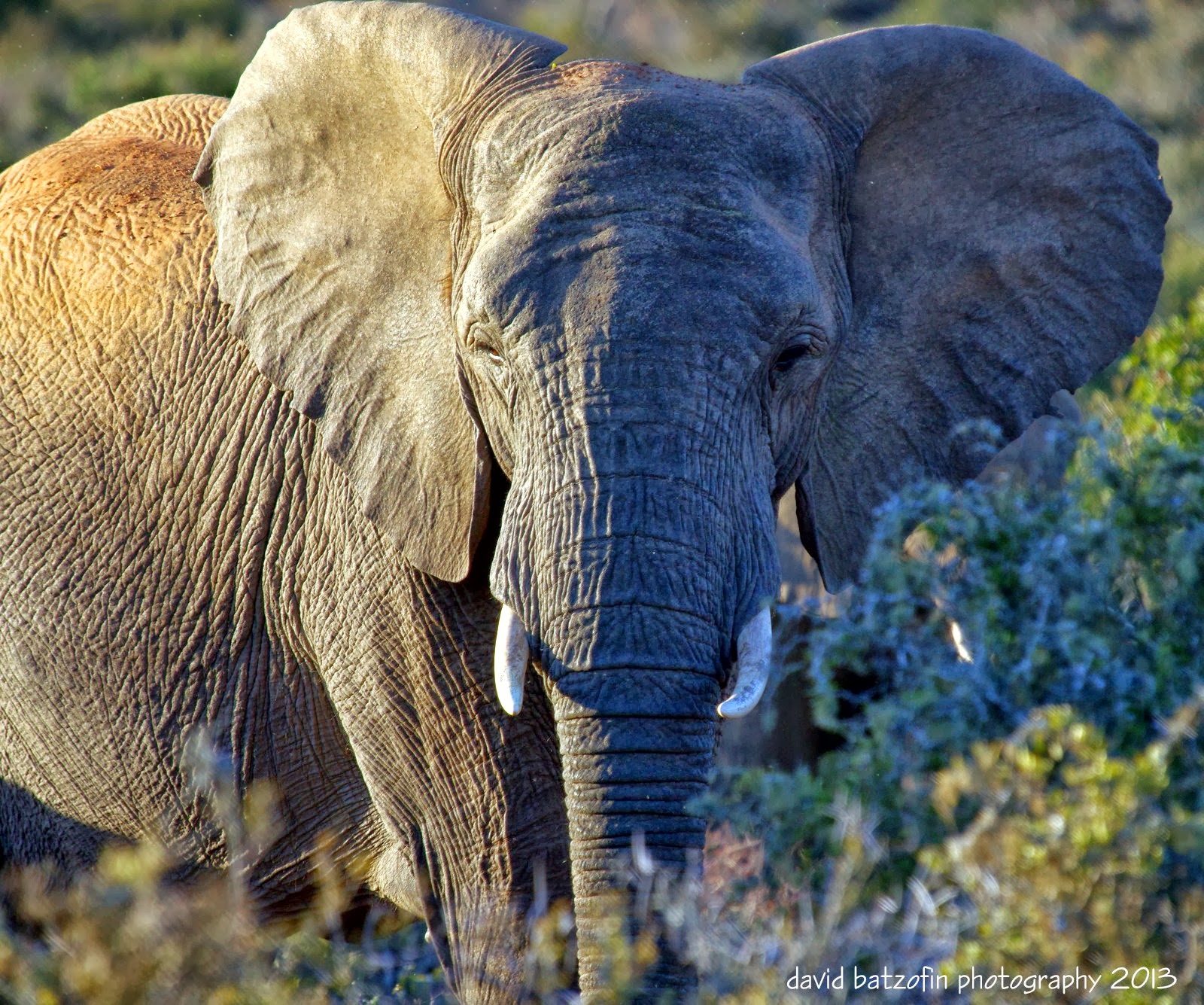 And ended up right next to us. 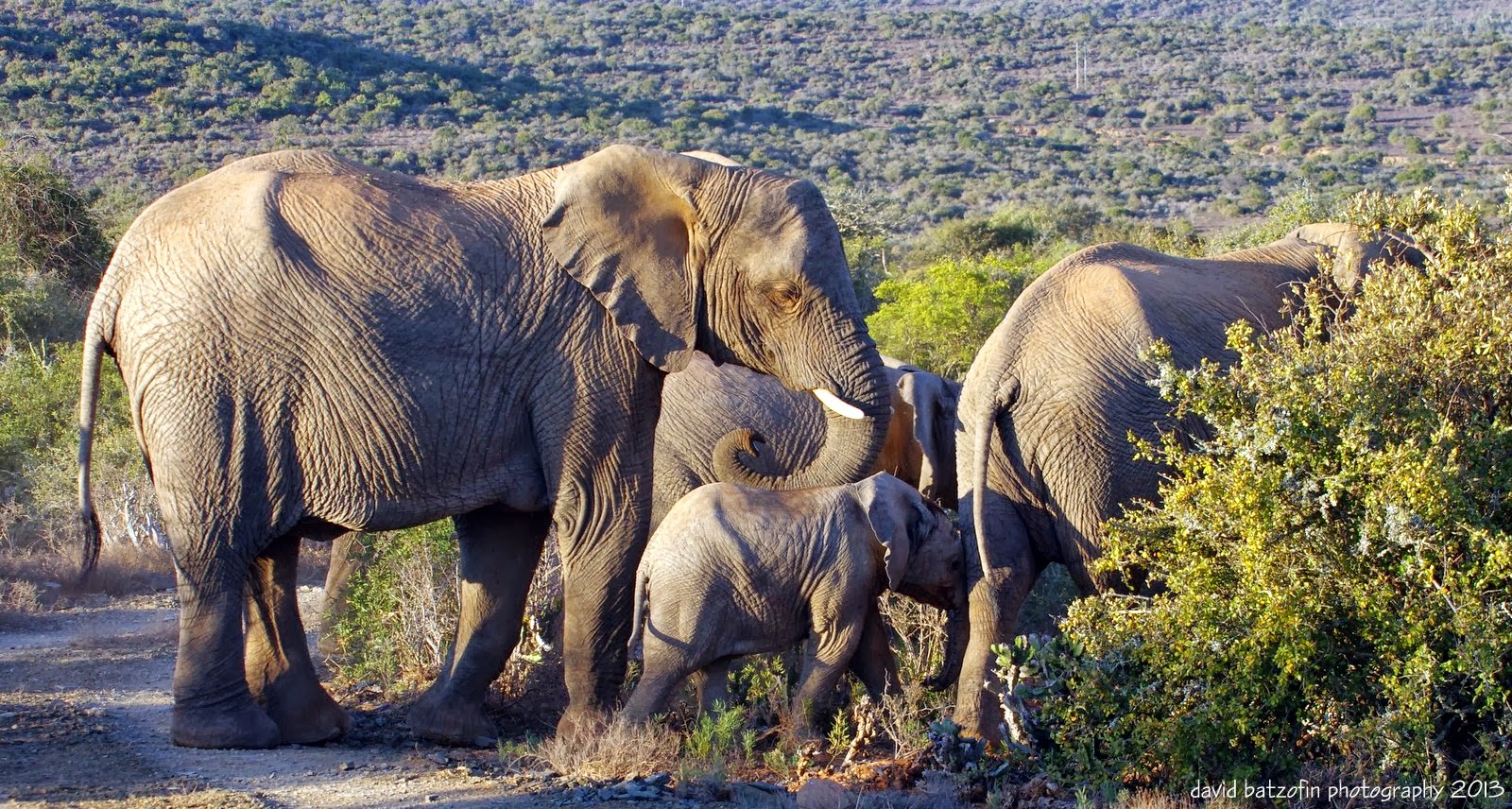 After watching them for quite a while,
it was an anti-climax when they crossed the road very quickly. 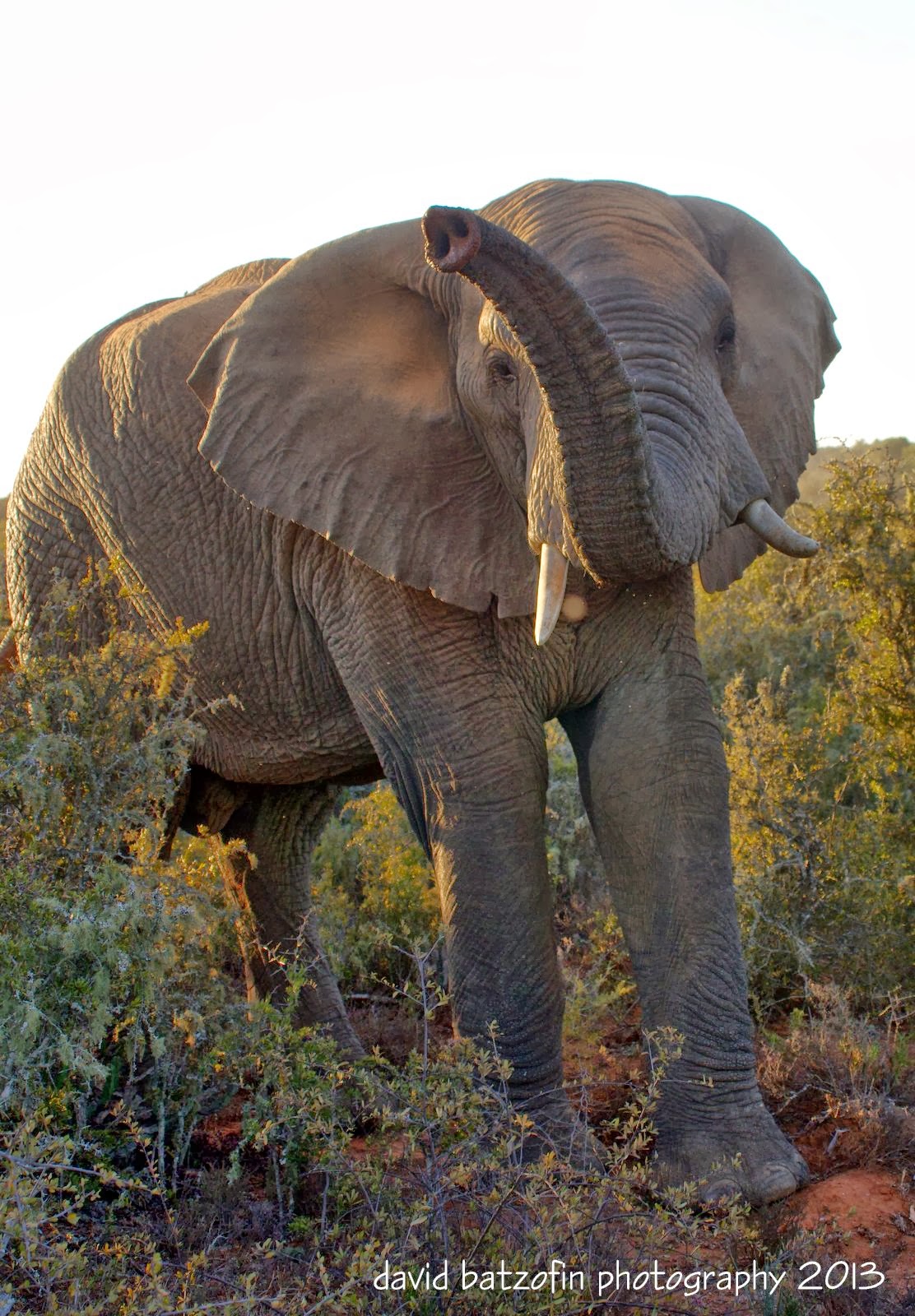 This was “tail-end-Charlie”
and he was keen to inspect us a little more closely than the rest of the herd. 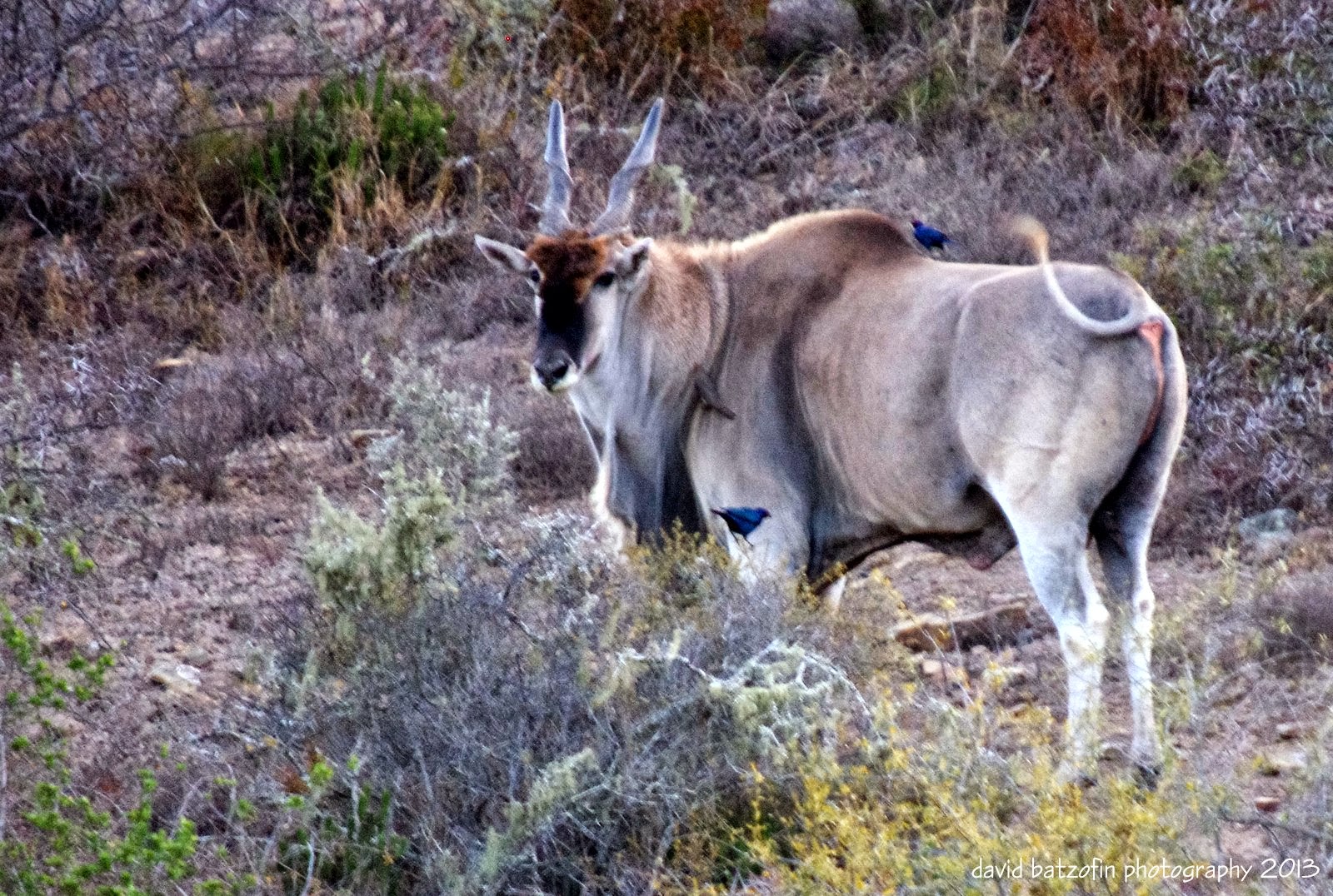 A rather large eland Bull.
It was so big that the ranger mistook the tracks for a buffalo. 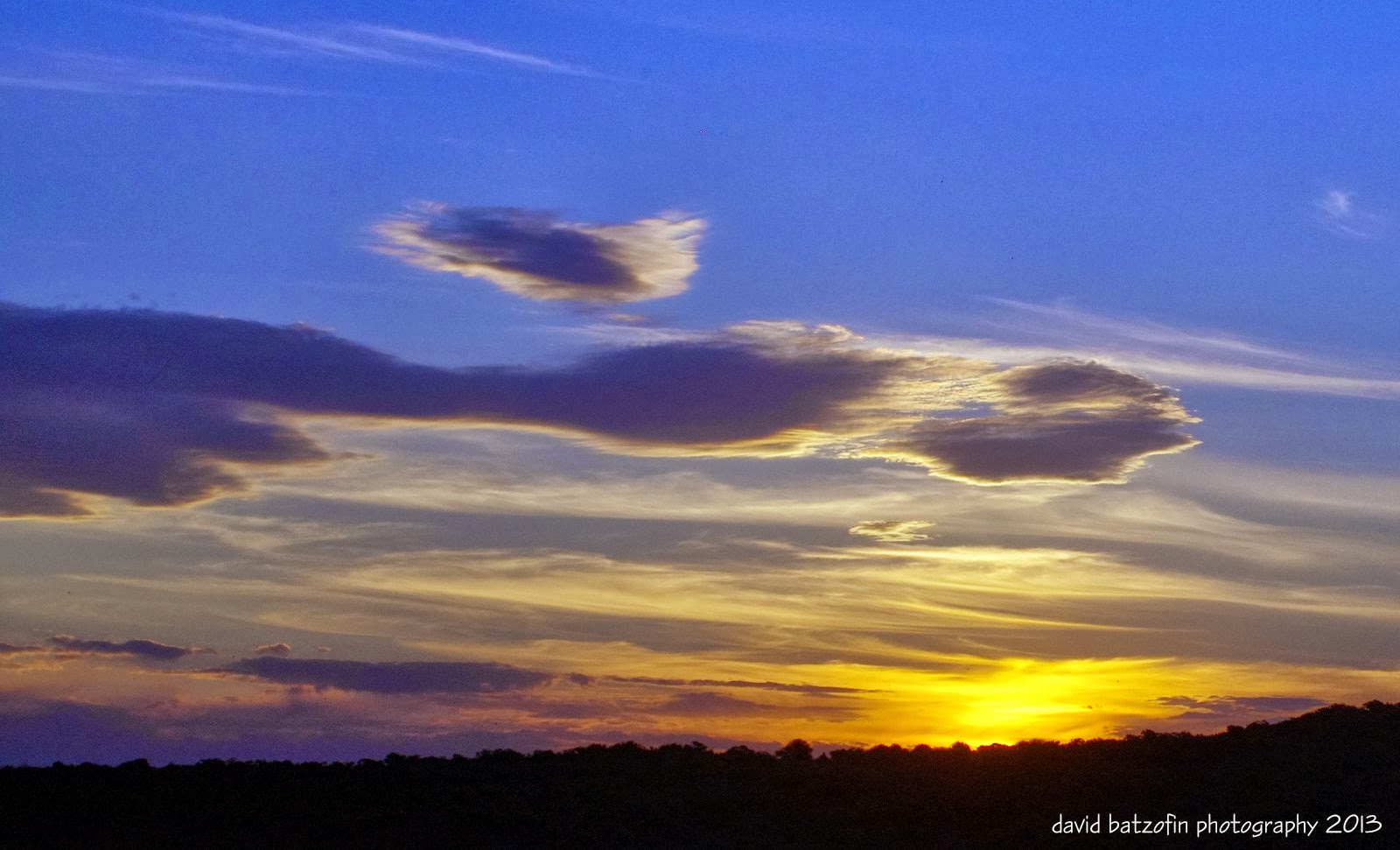 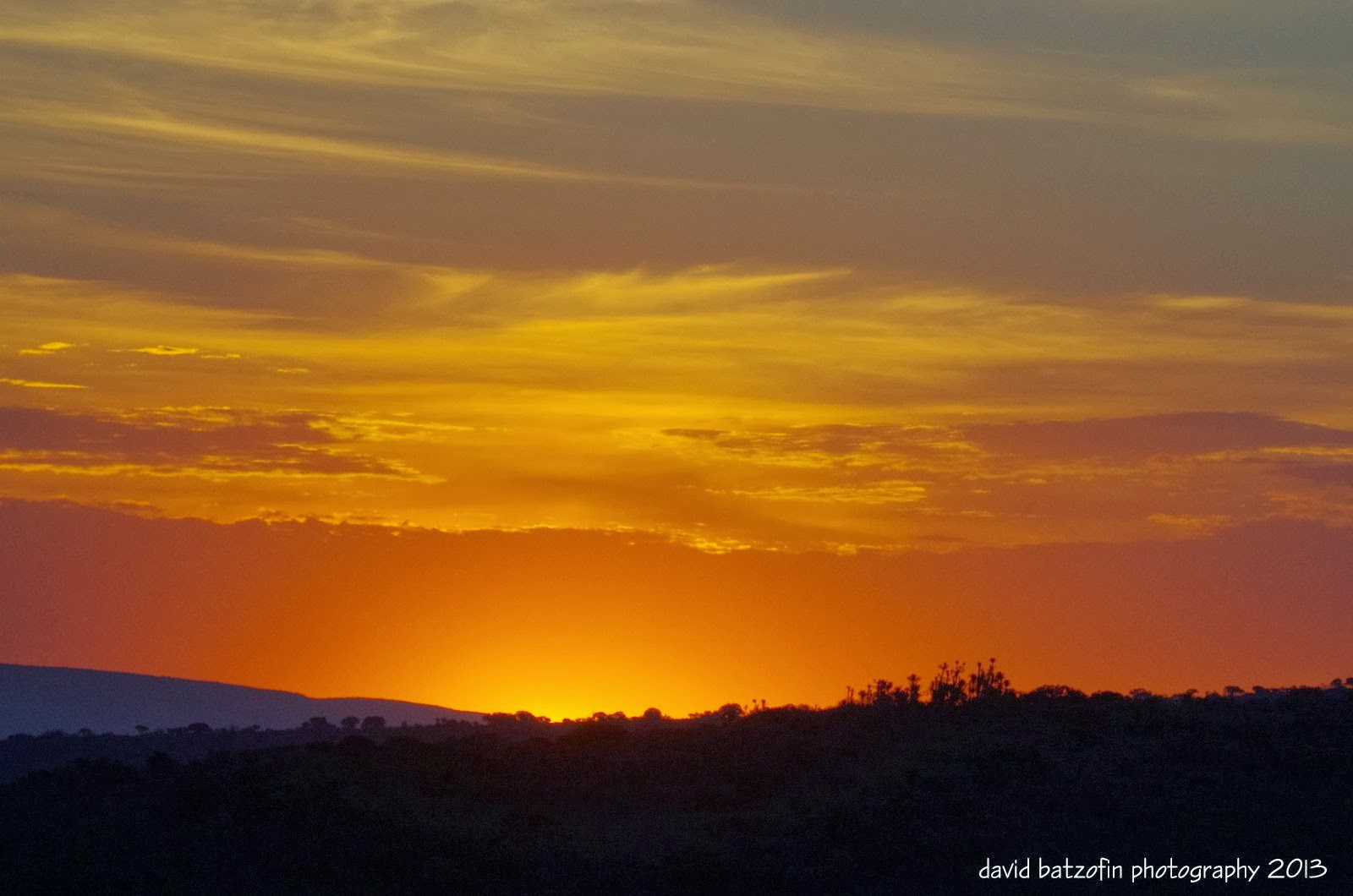 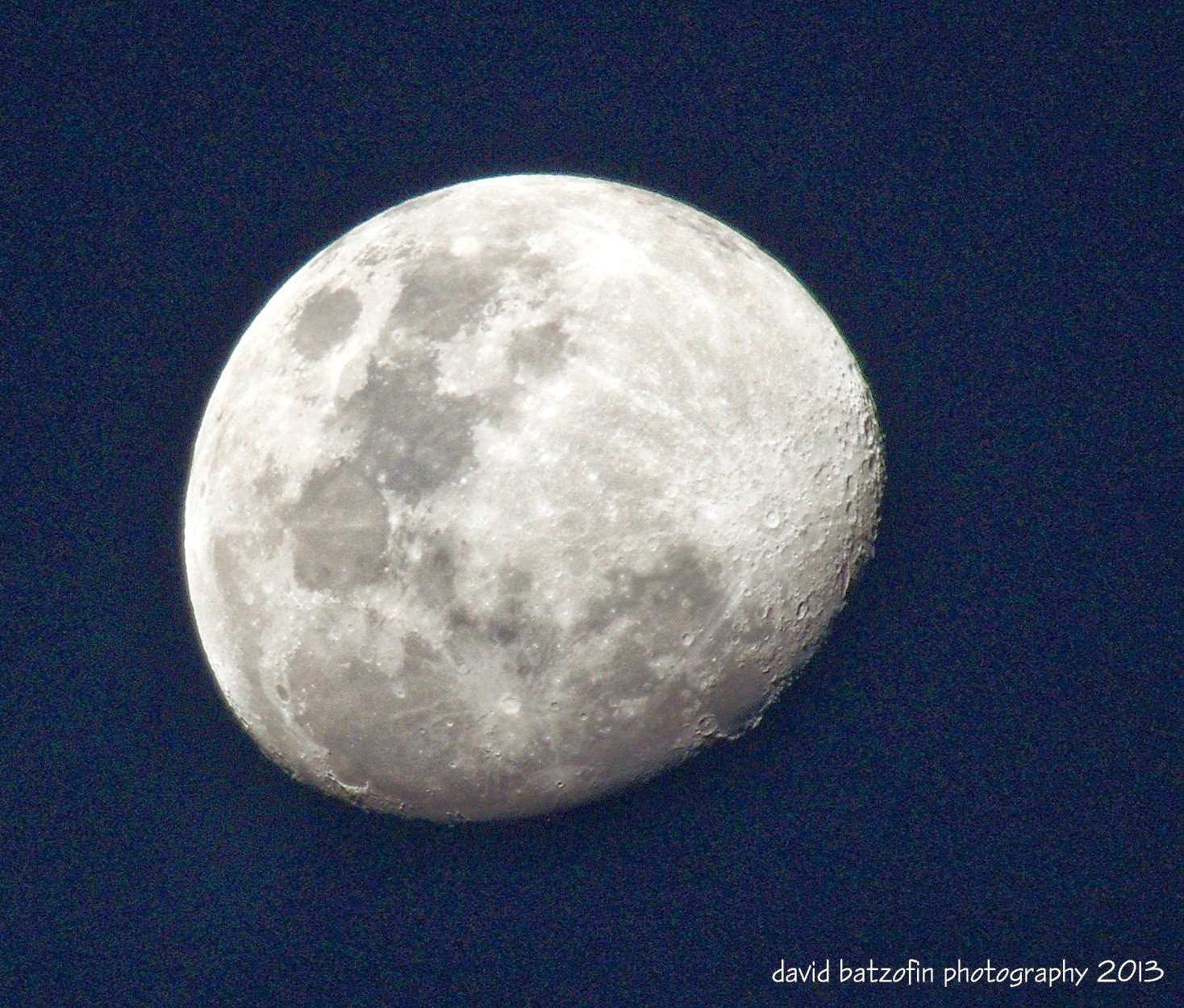 The moon…or at least part of it. 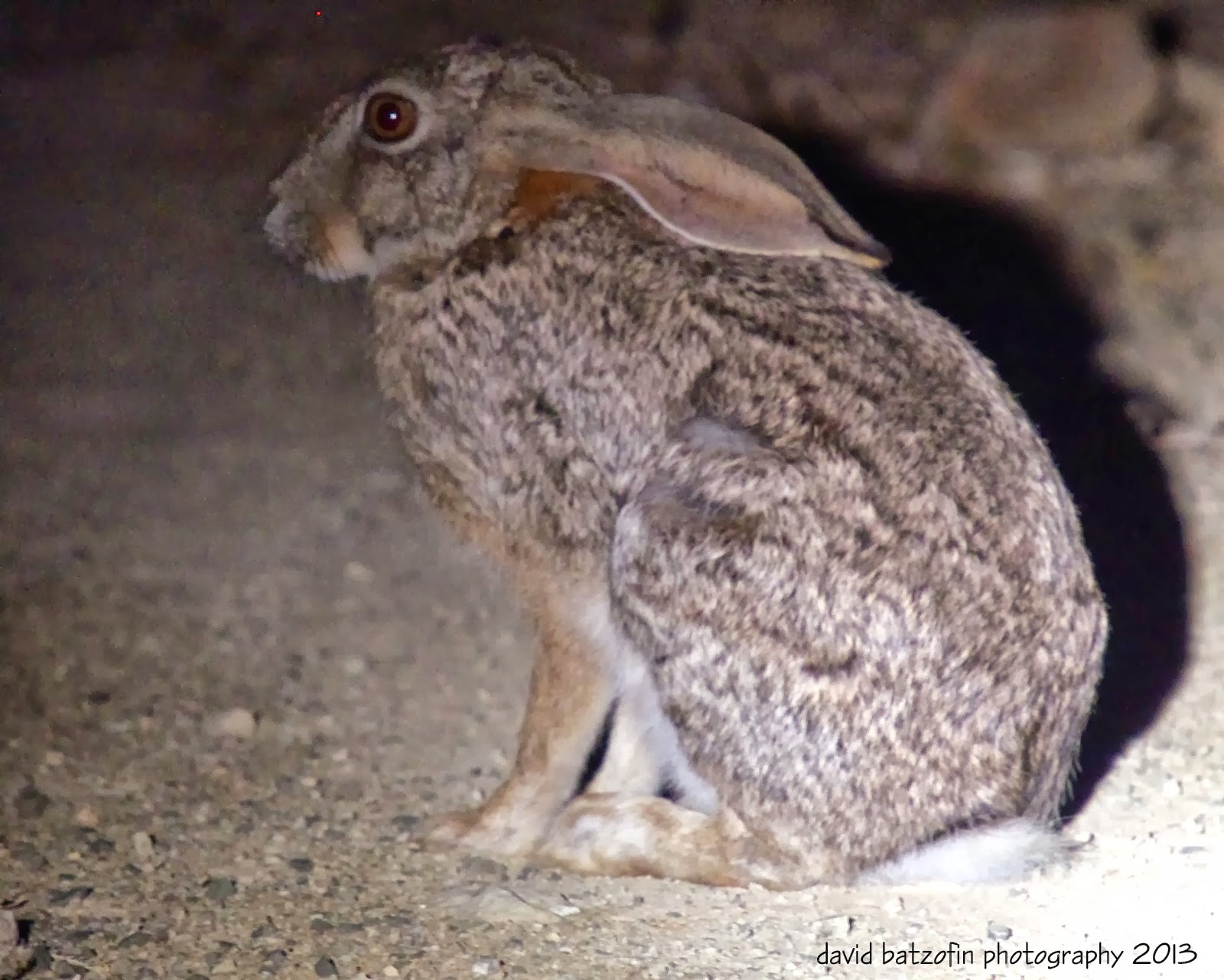 My first image of a Scrub Hare. 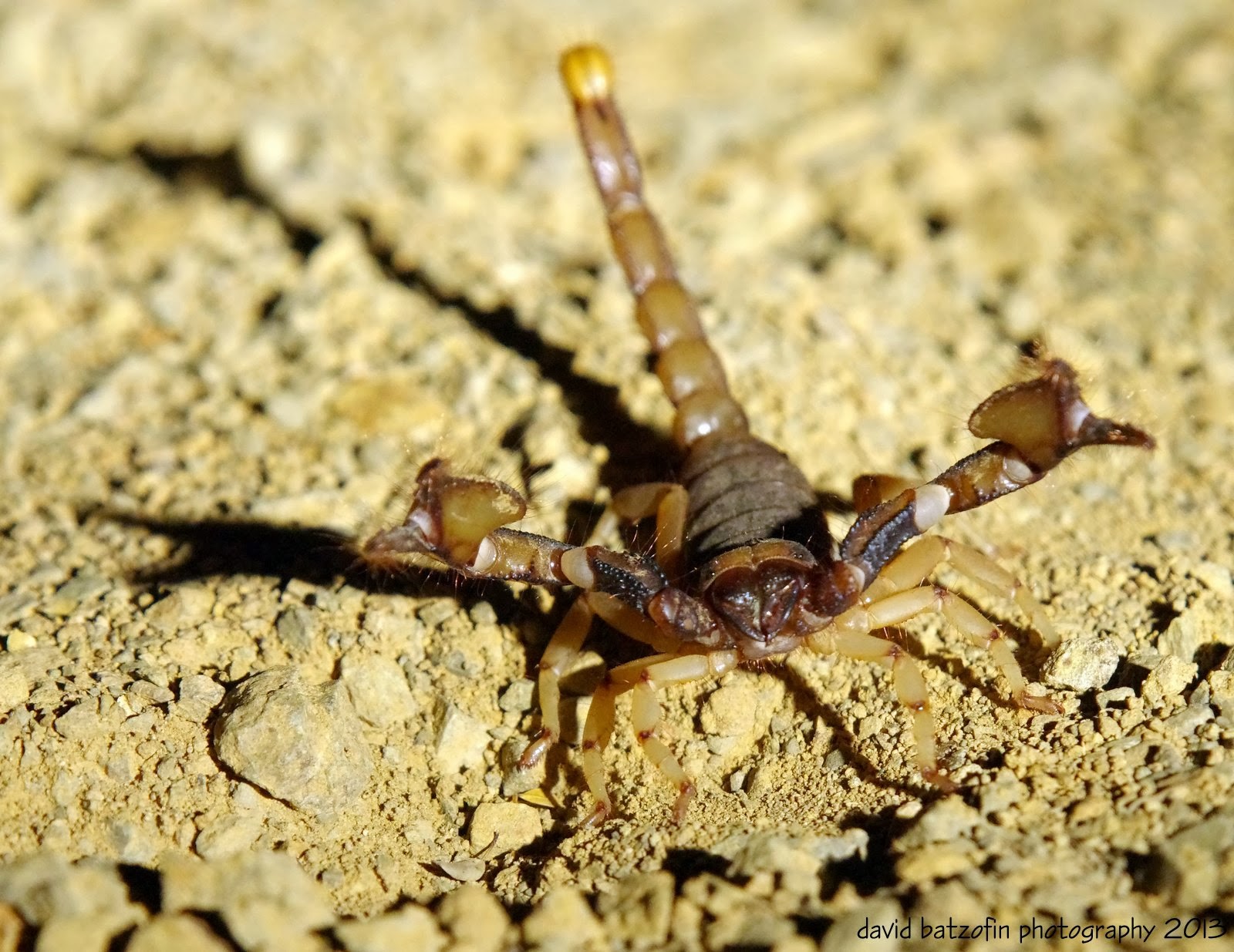 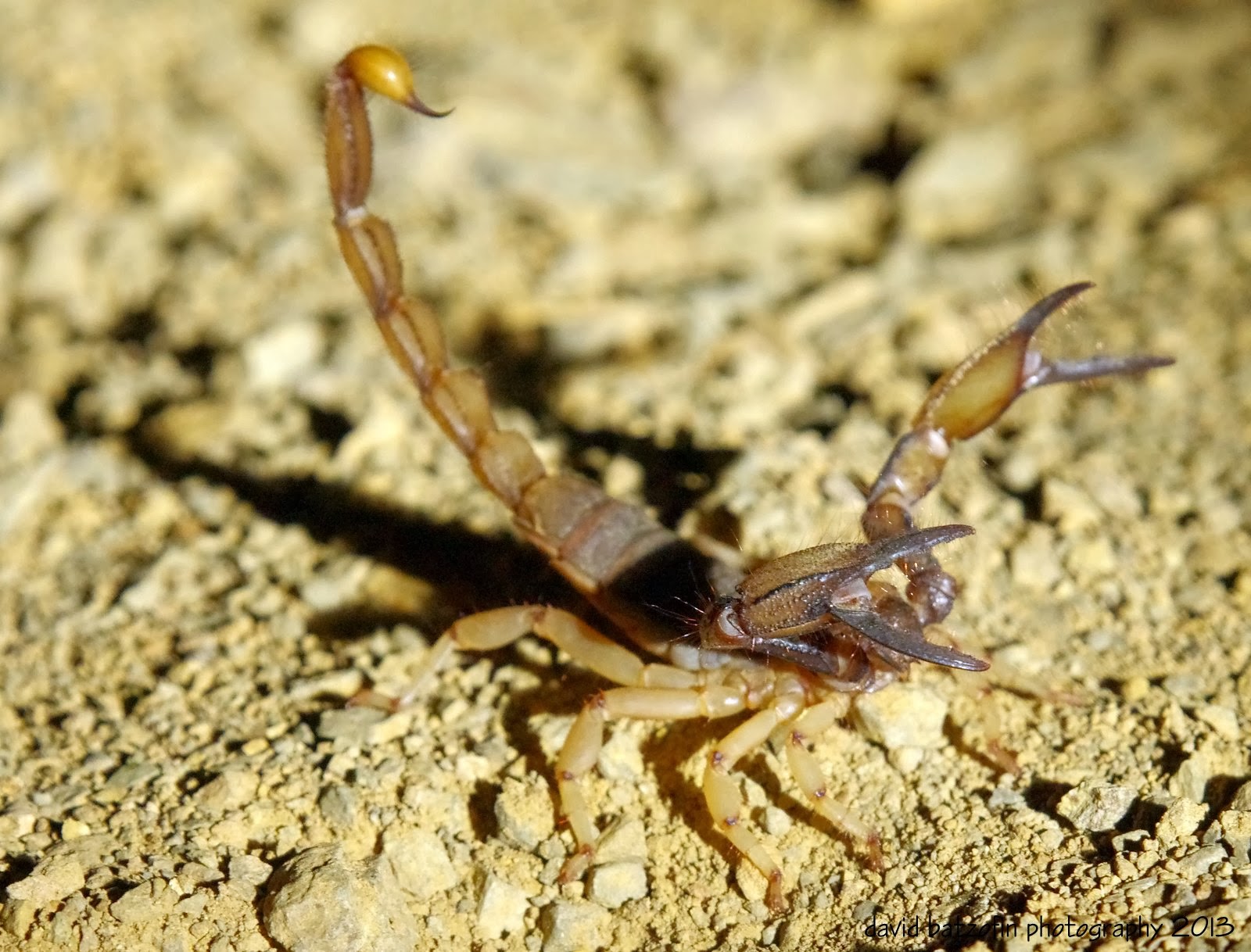 I had no idea how fast scorpions moved.
But I found out while taking these images! 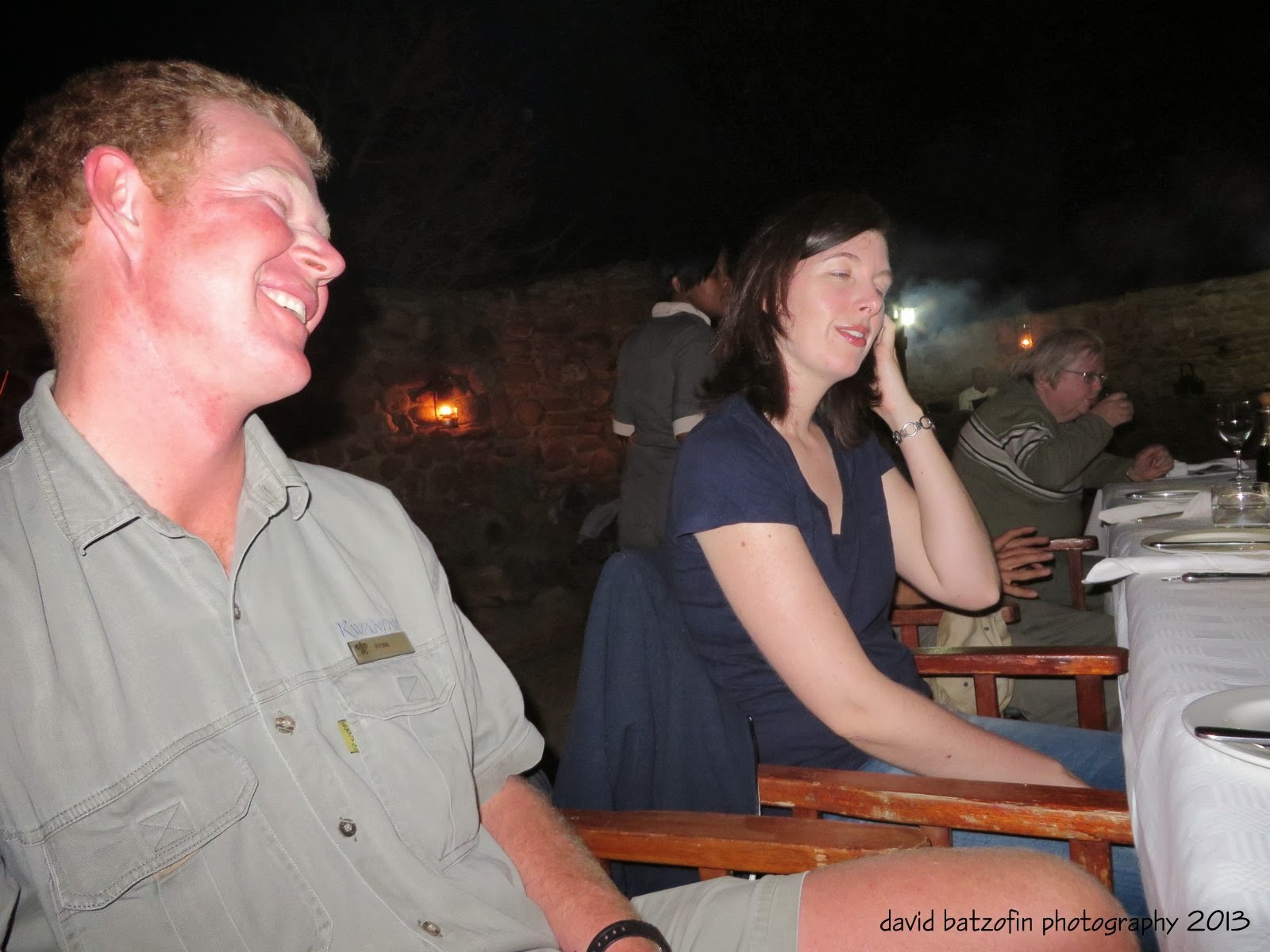 Head ranger Ryan and Nicky, one of our group enjoying a joke.
Knowing Nicky, it probably had something to do with…
“Celebrity dead match”… 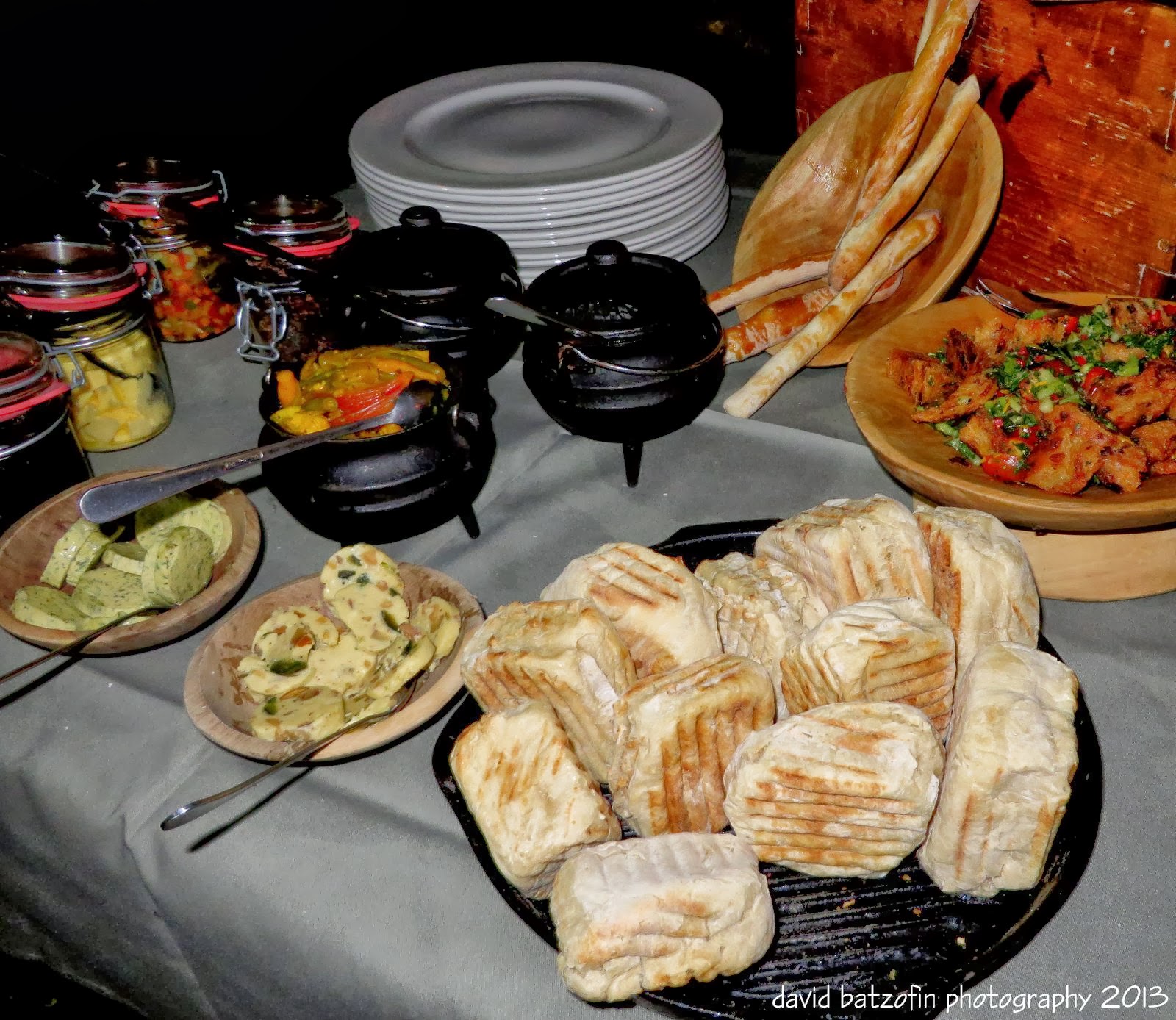 The bread station…
with not one, but three, different types of butter. 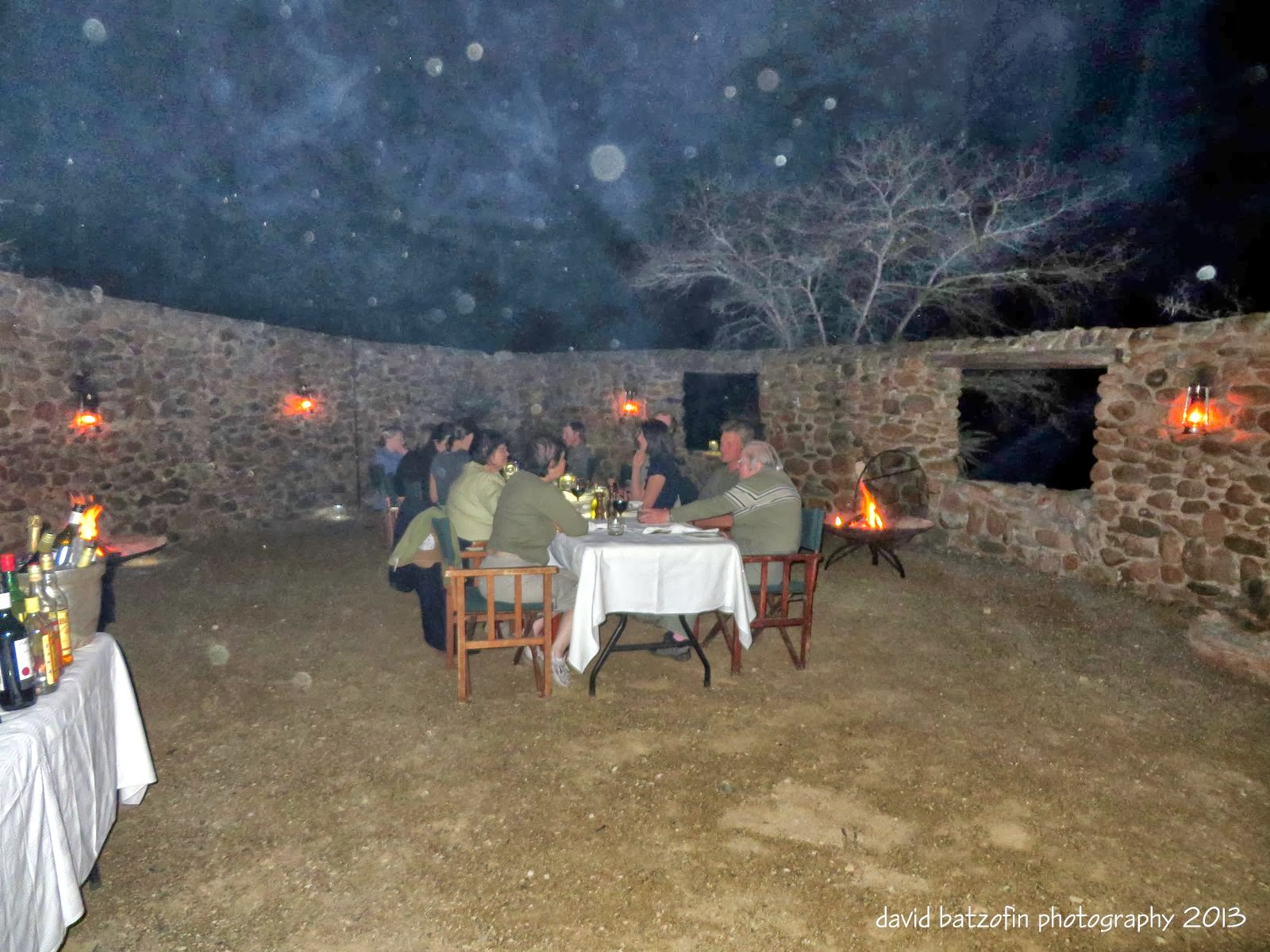 The camp only holds 14 guests,
this meant that we could all sit at one table.
Although seated “by vehicle”,
I was able to interact with a mom and daughter from the USA.
We had a wonderful chat, but I never found out their names. 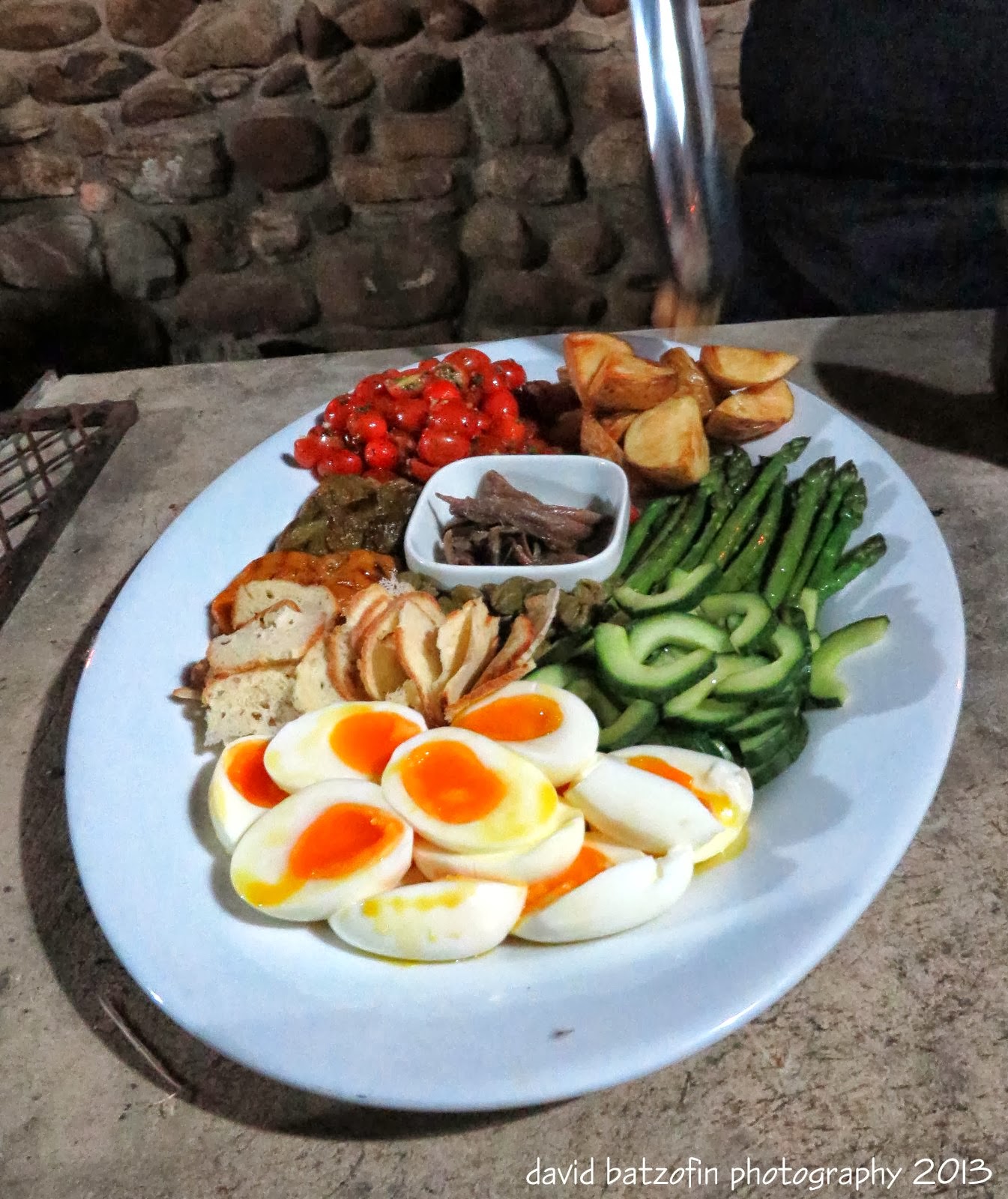 Some of what was on offer for dinner… 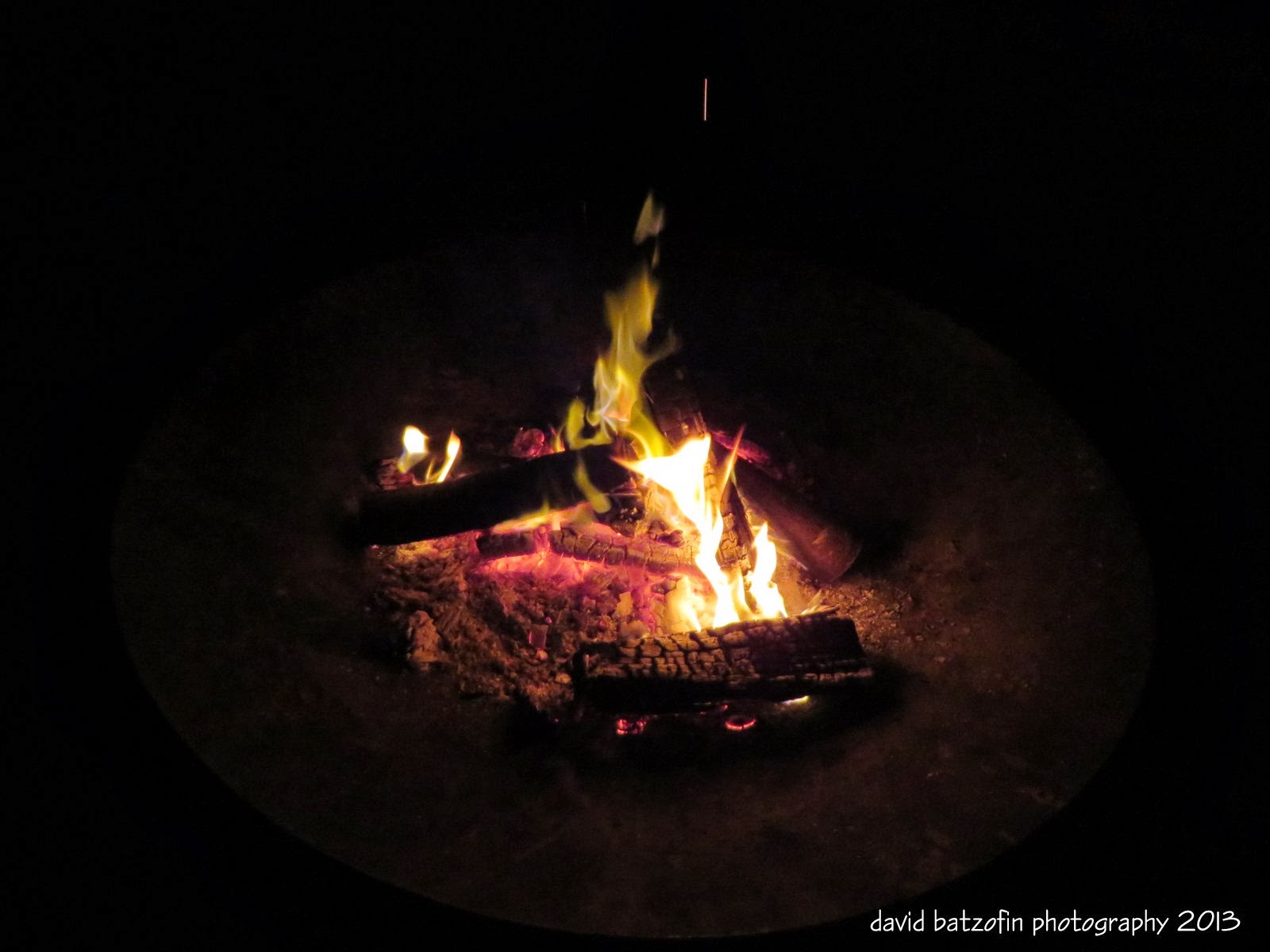 And so the dinner came to an end…
Relatively early…
We had one last game drive in the morning…
There were still some “critters” that we had to tick off our list. 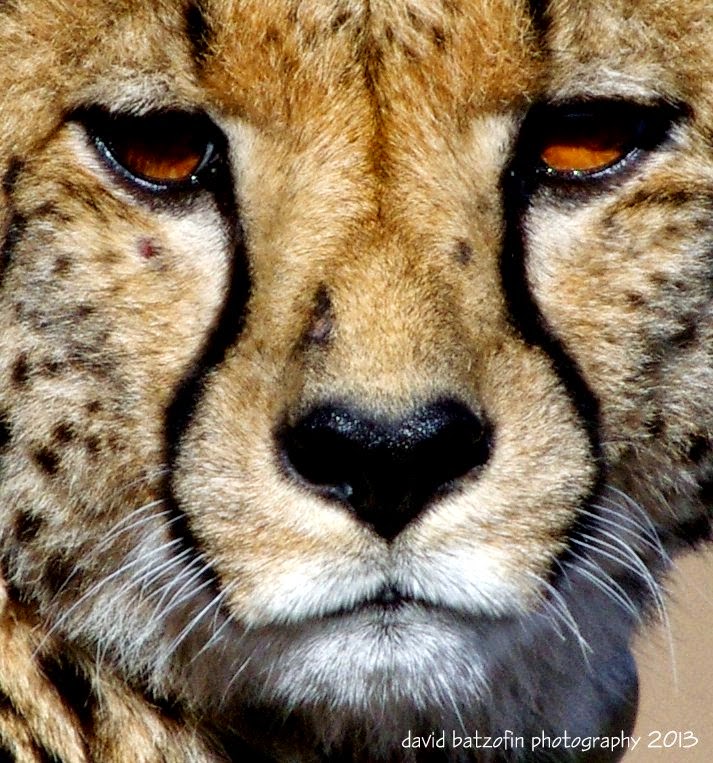 Cheetah was one…
PREFERABLY with cubs. 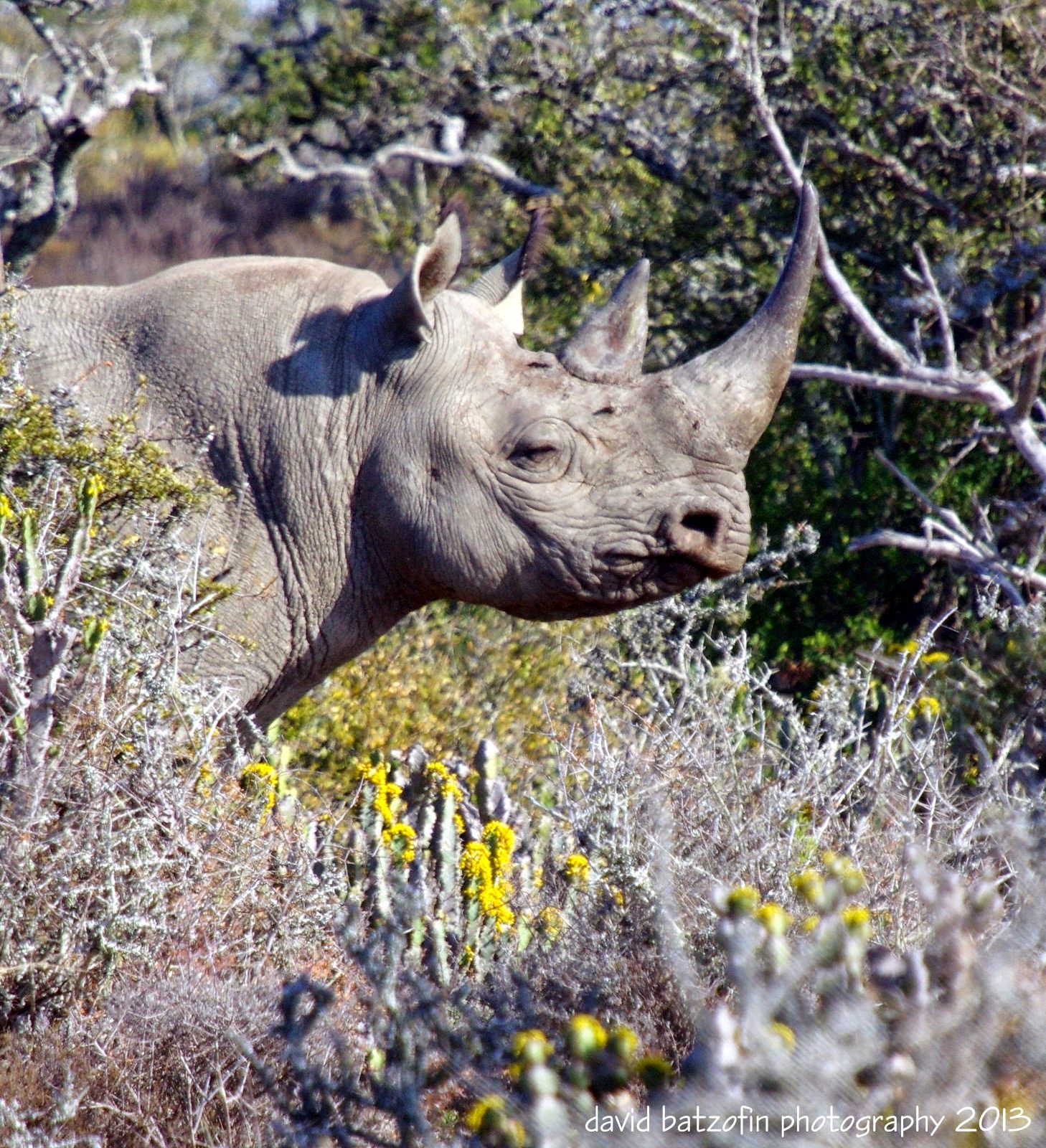 And Black Rhino was another…
Did we find them?
You be the judge of that.