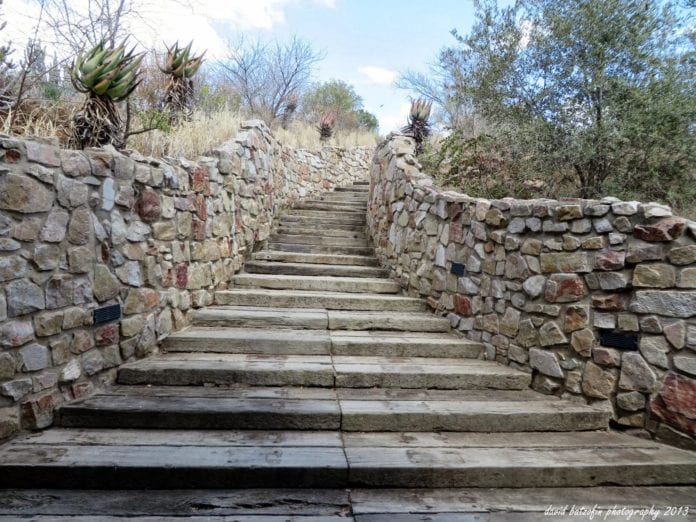 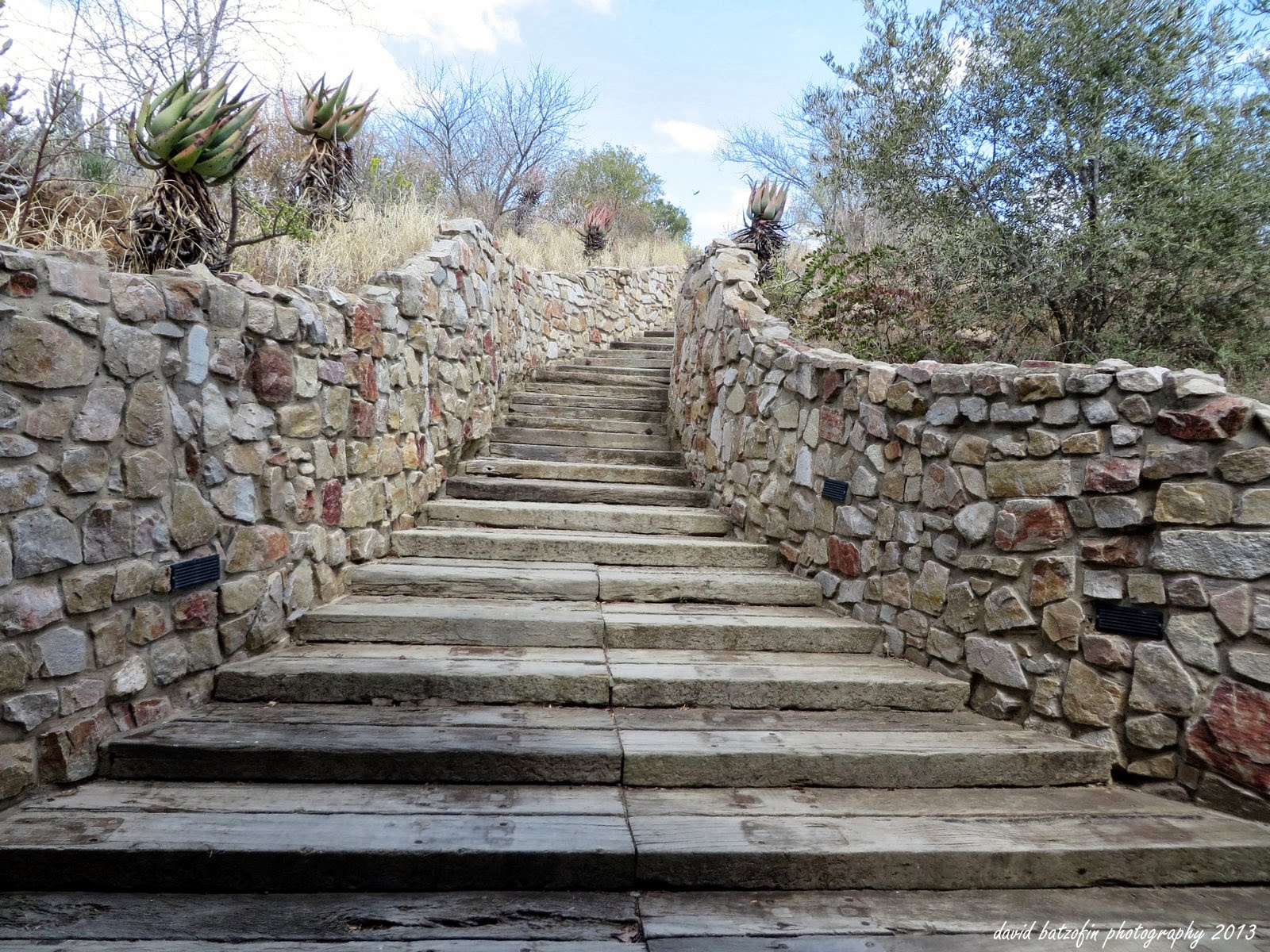 The penultimate climb up these stairs to our game drive vehicle.
We would have to do this “climb” once more when we left the lodge. 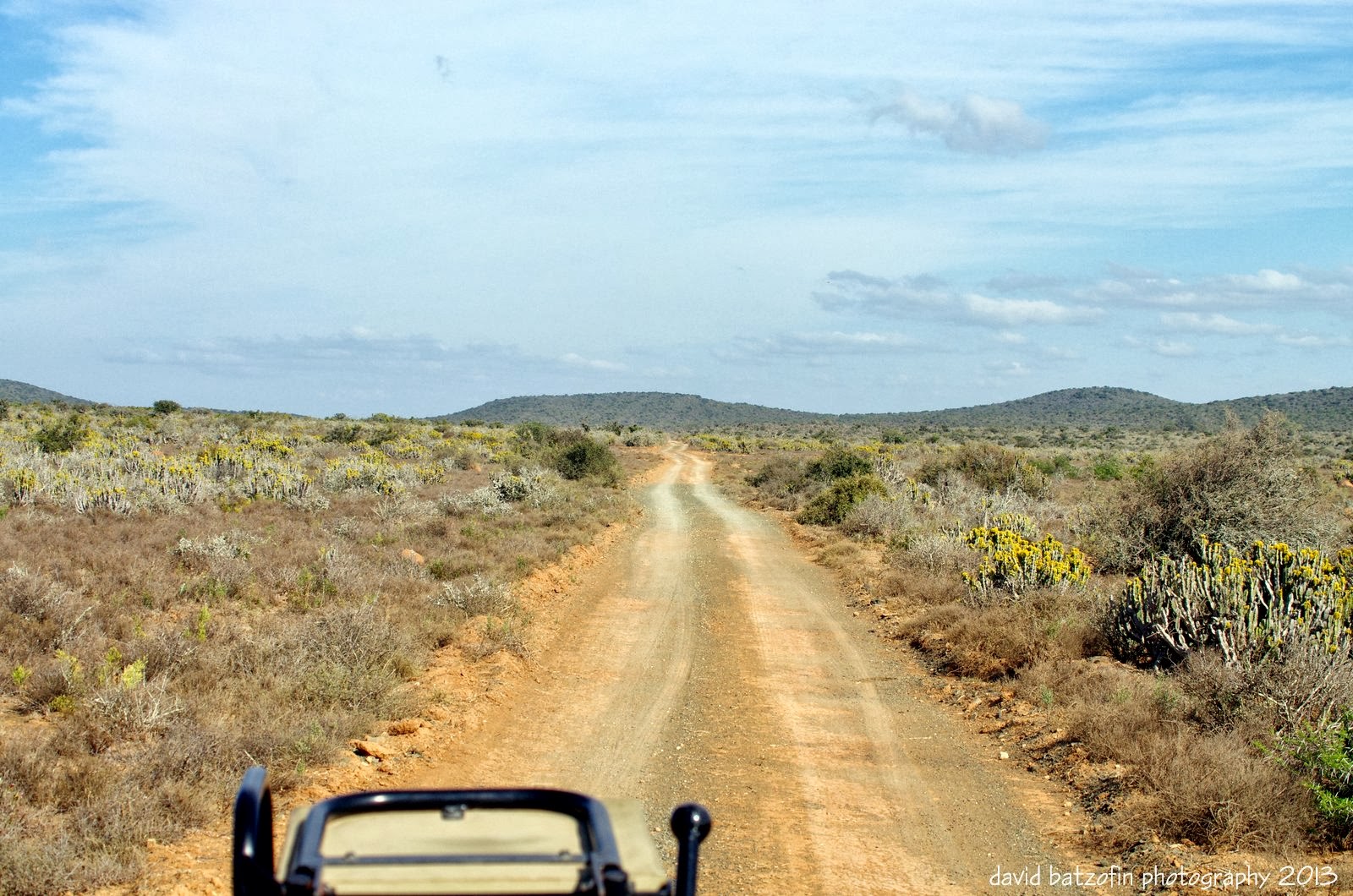 The open road lay ahead…
WE knew what we would really like to see,
but would those species be forthcoming?
Only time would tell.

The wind picked up during the drive and
as a result, the animals seemed to disappear to take shelter
This African Spoonbill continued to feed. 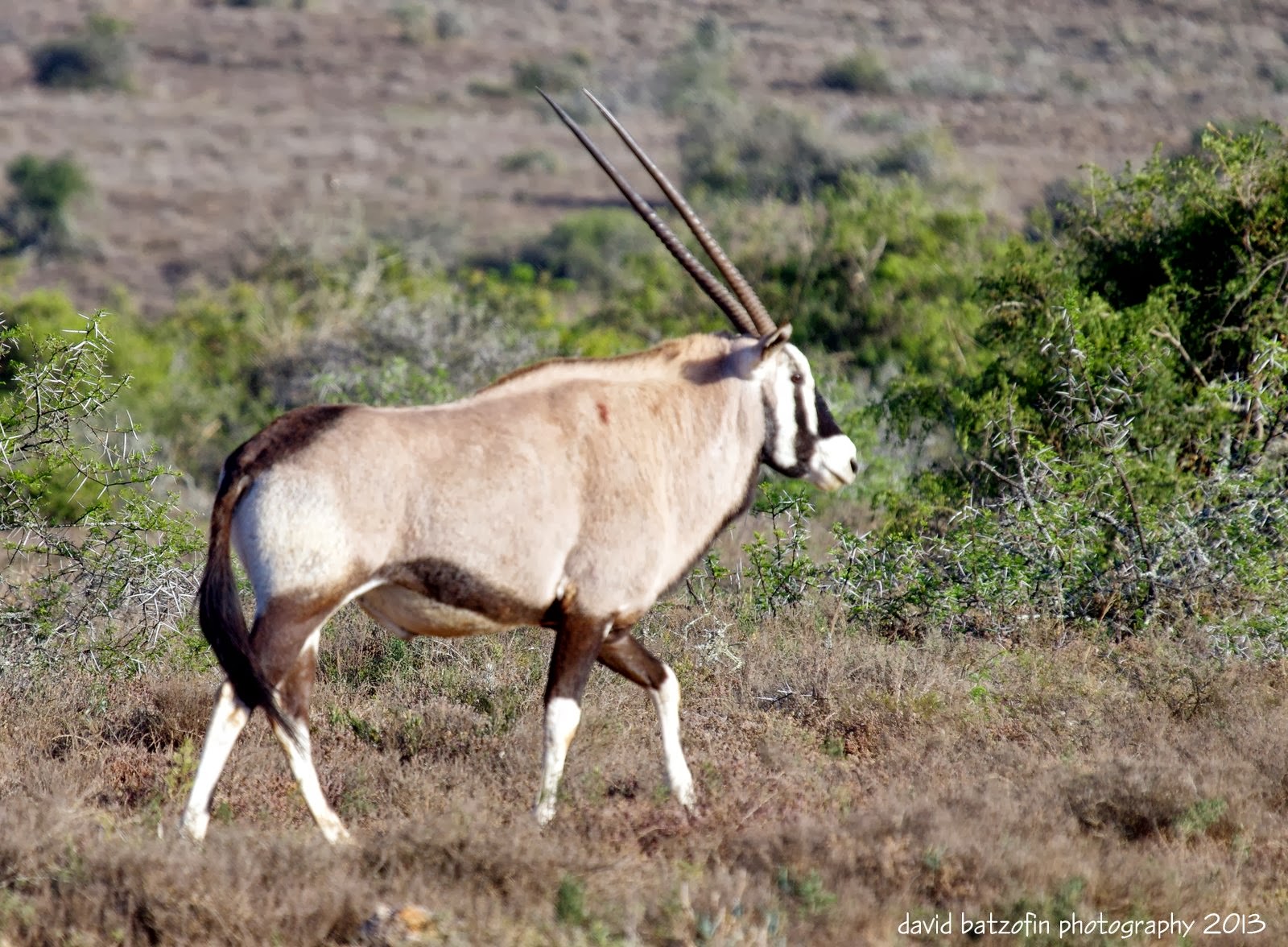 This Oryx (Gemsbok) had been on my list for two days…
TICK! 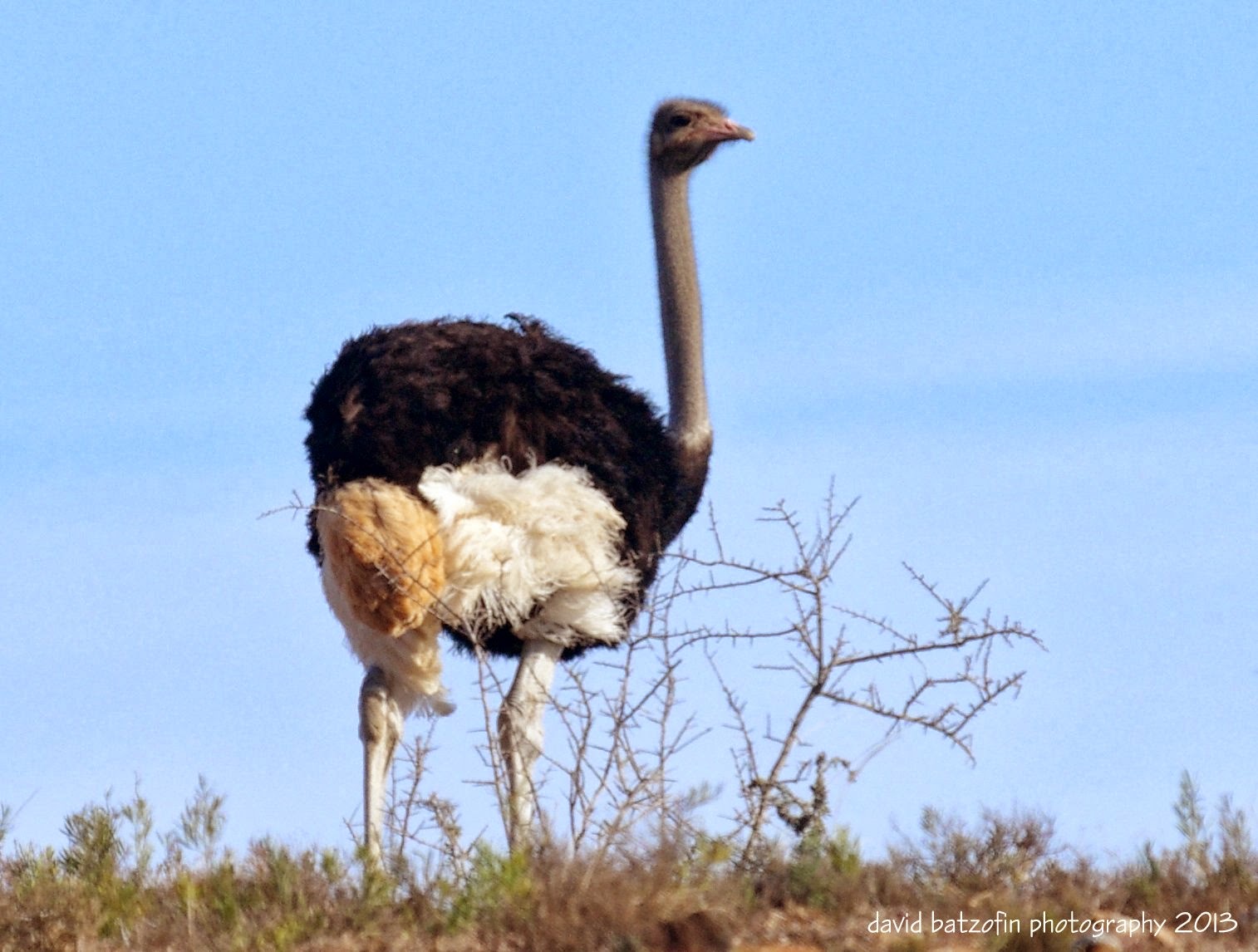 Game viewing had slowed to a trickle,
which meant that I was prepared to take pictures of ANYTHING that moved…
Like this Ostrich.
AND THEN we got the call over the radio that we had been waiting for! 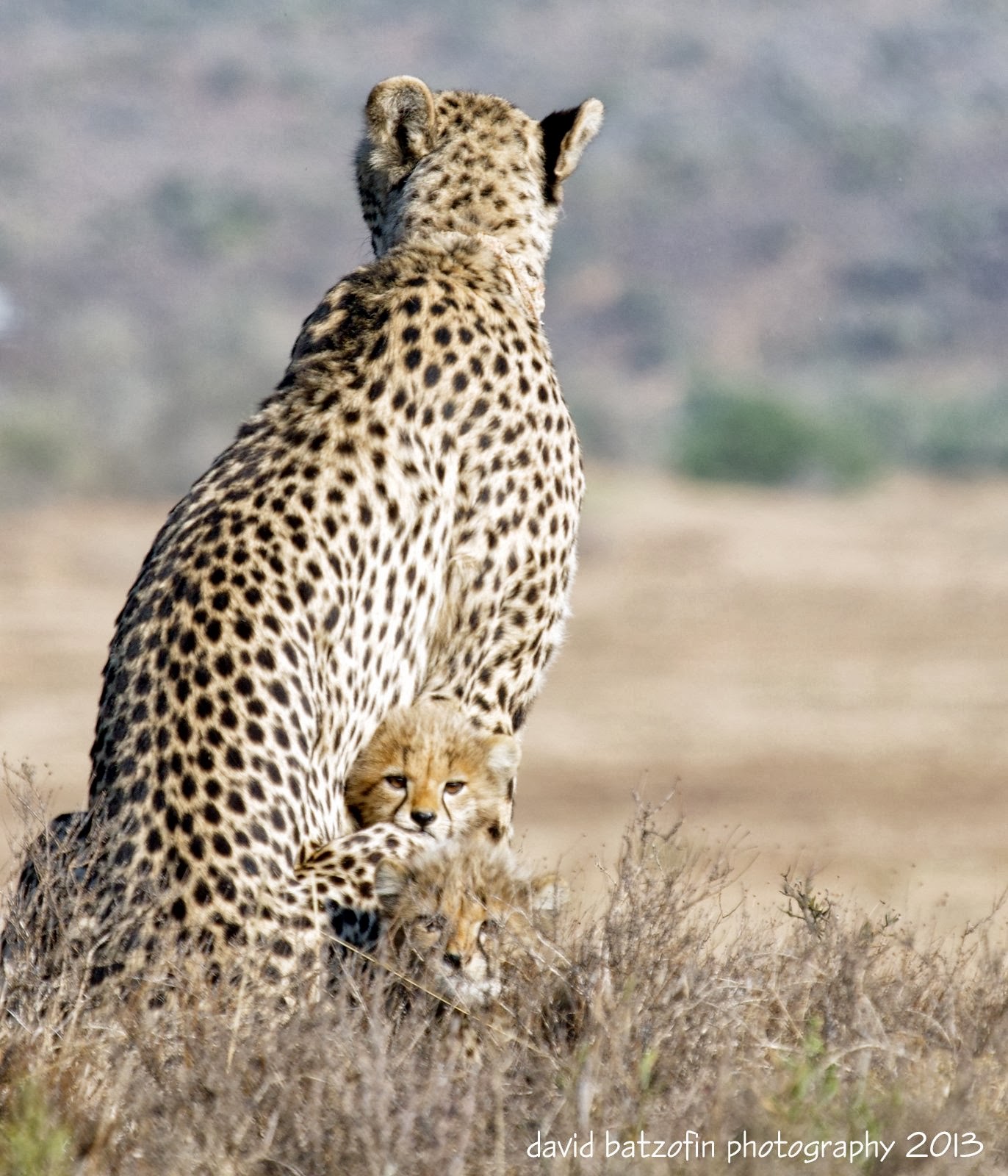 CHEETAH.
A mom and two cubs… 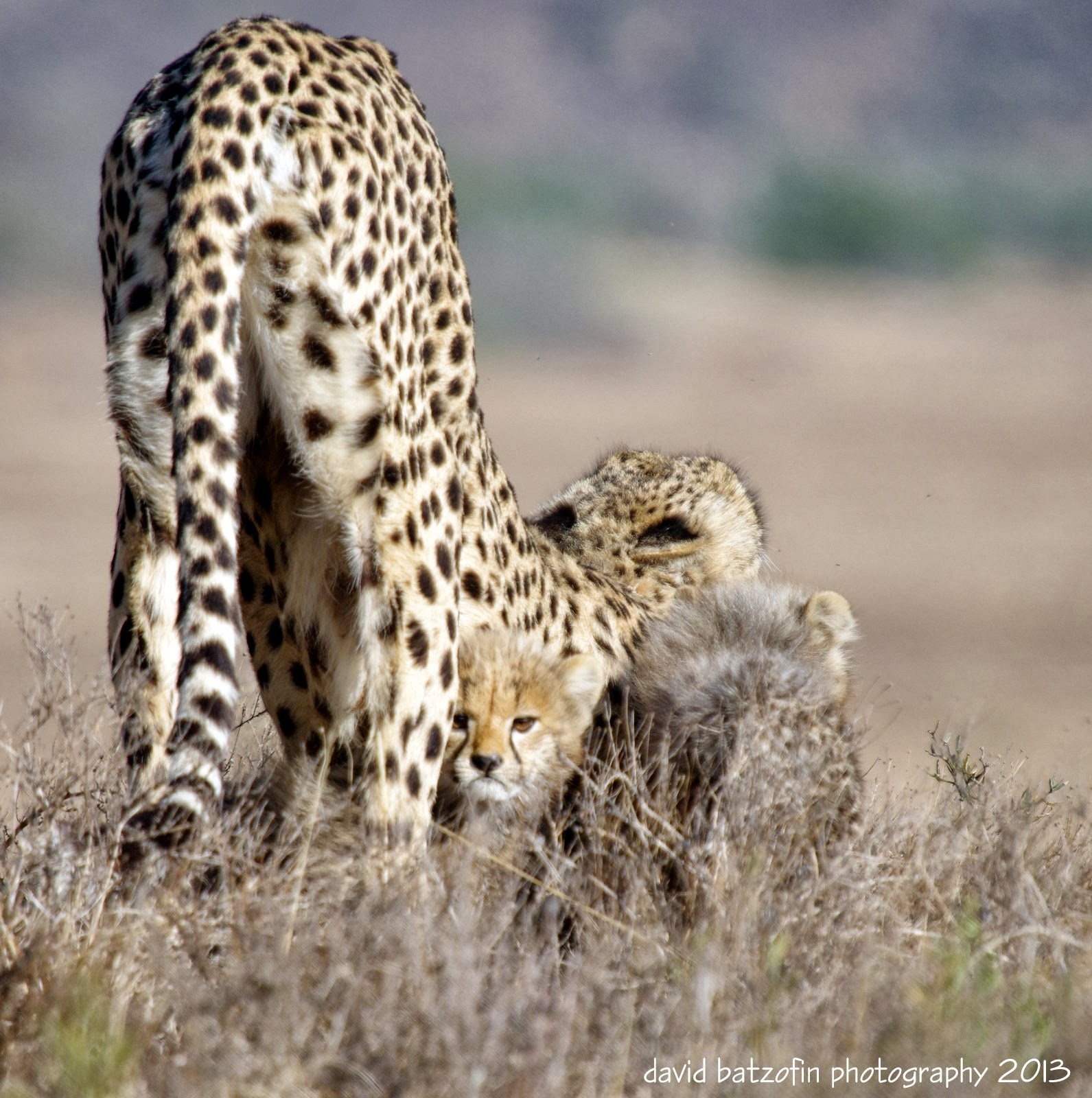 A big stretch while junior keeps an eye on us. 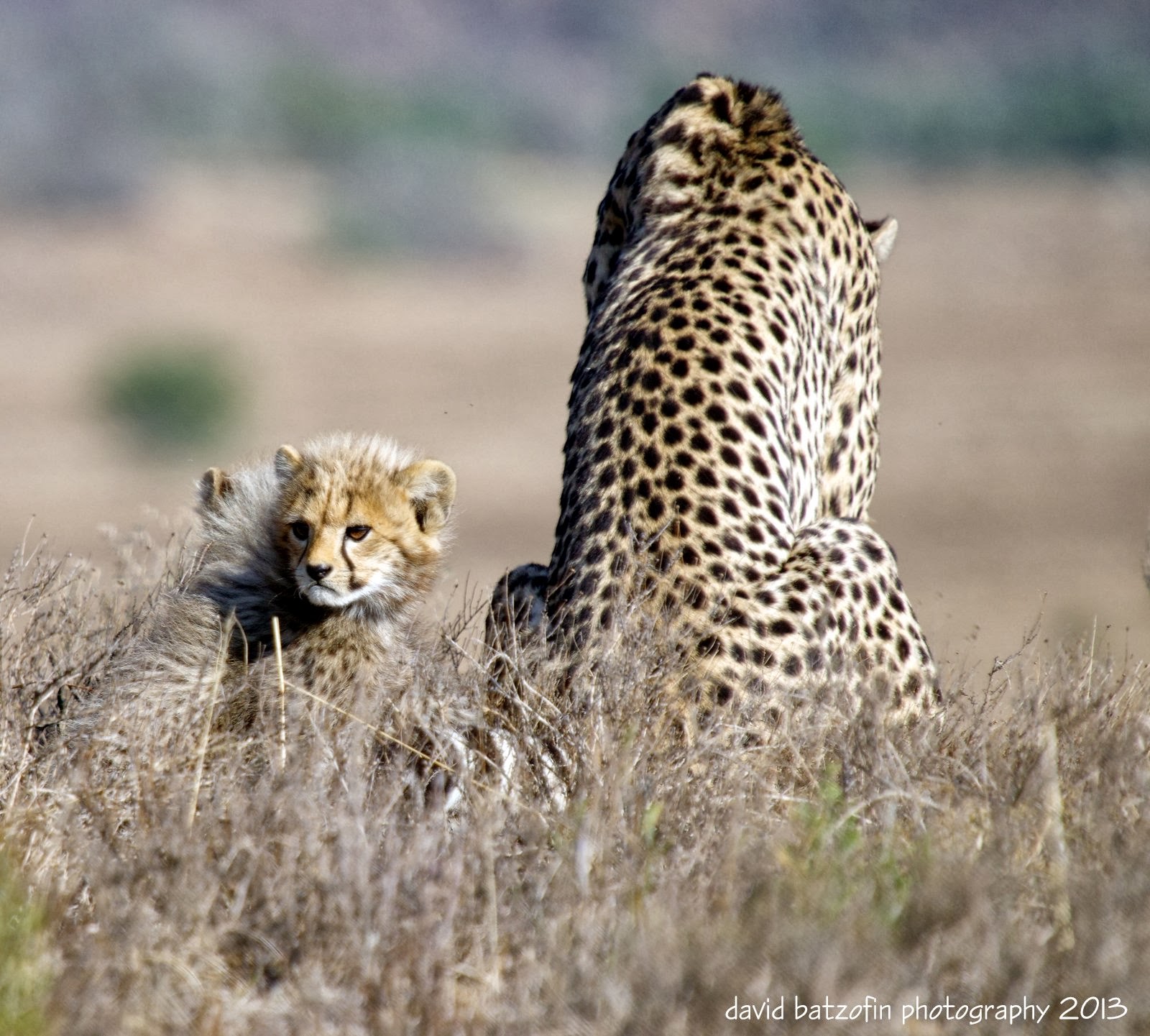 This was the dominant cub.
Its sibling was almost impossible to photograph. 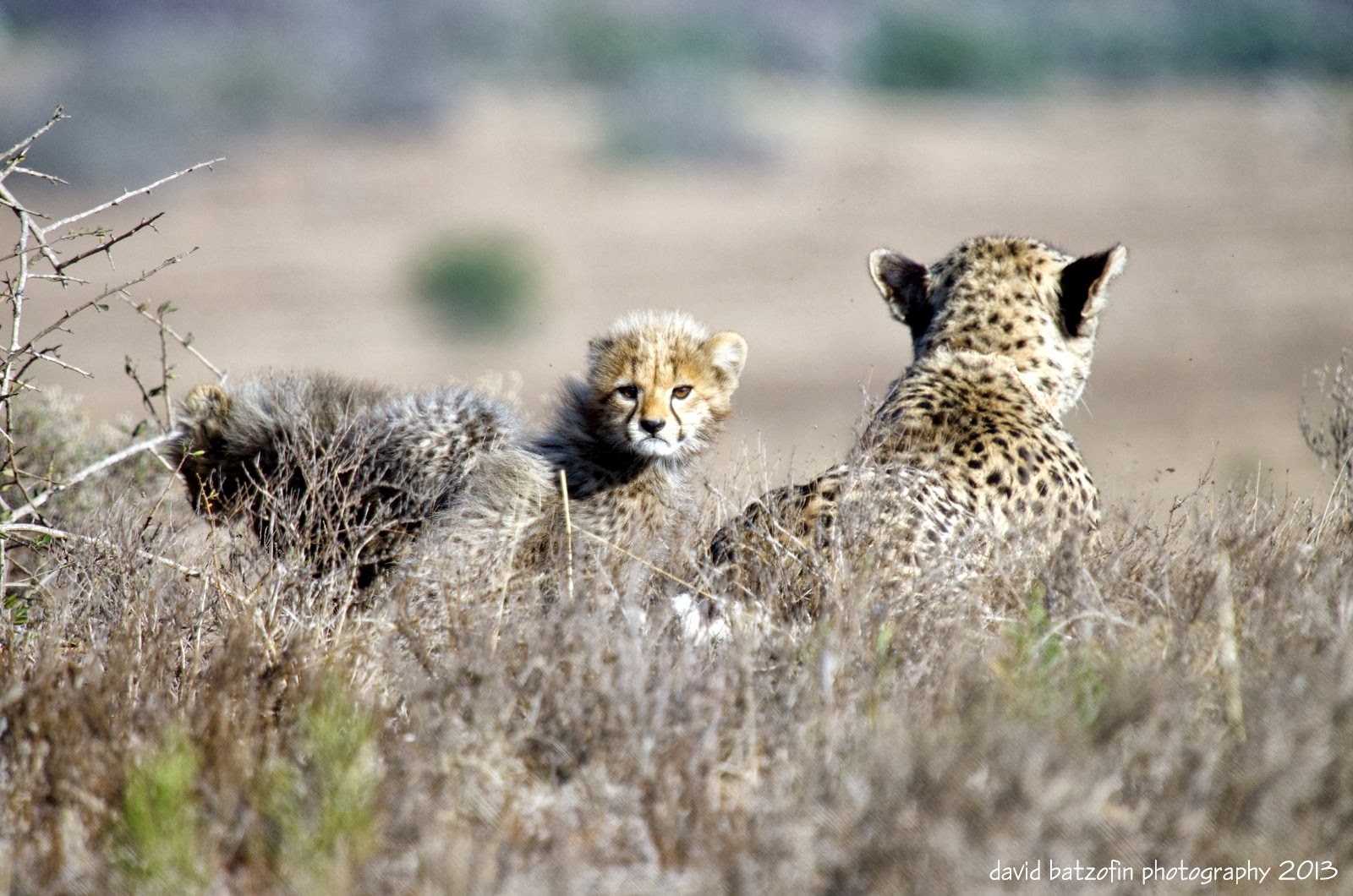 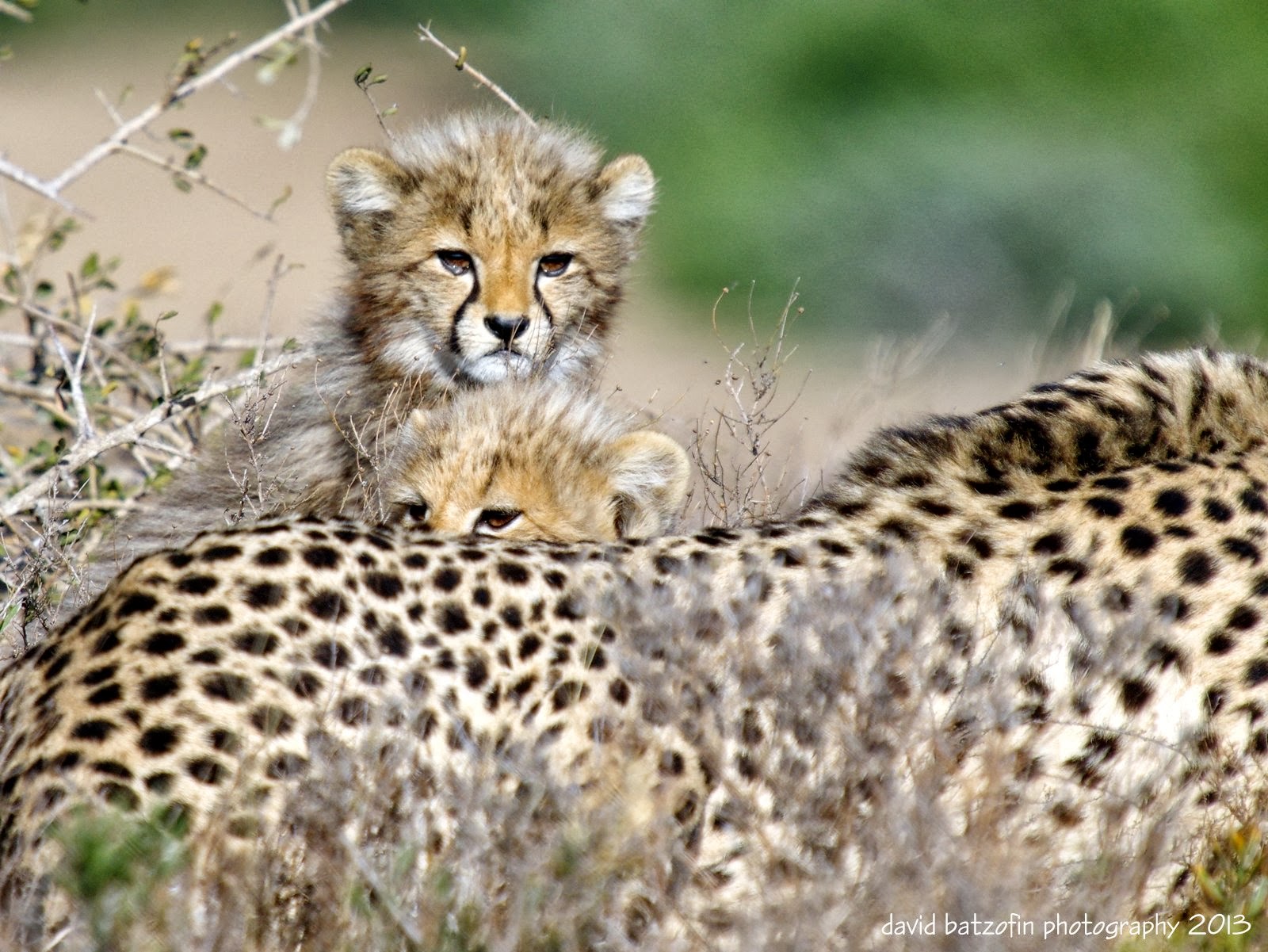 Using mom as a shield from both the wind
and us. 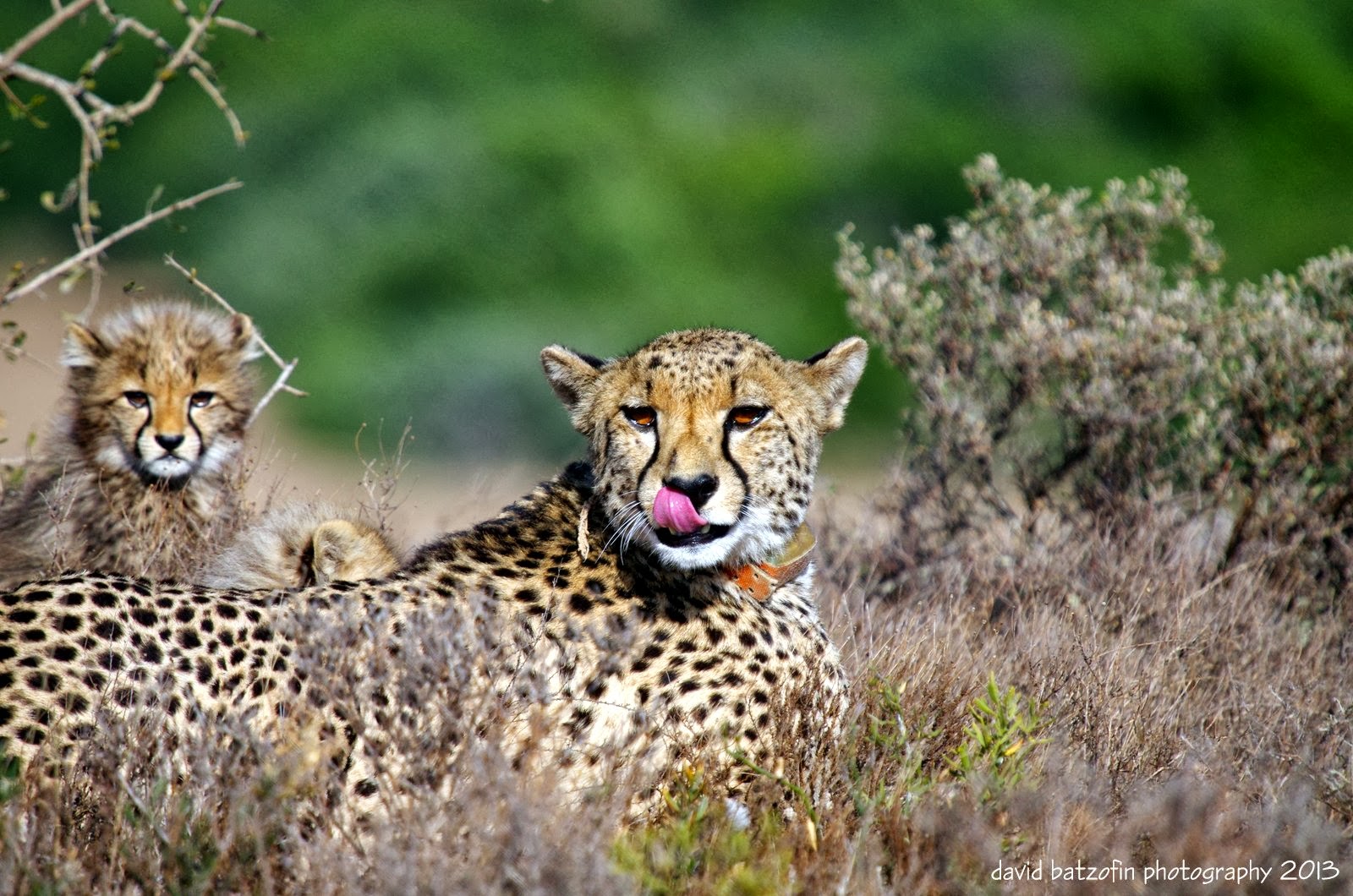 The collar is a radio tracking device,
used as part of an ongoing cheetah project. 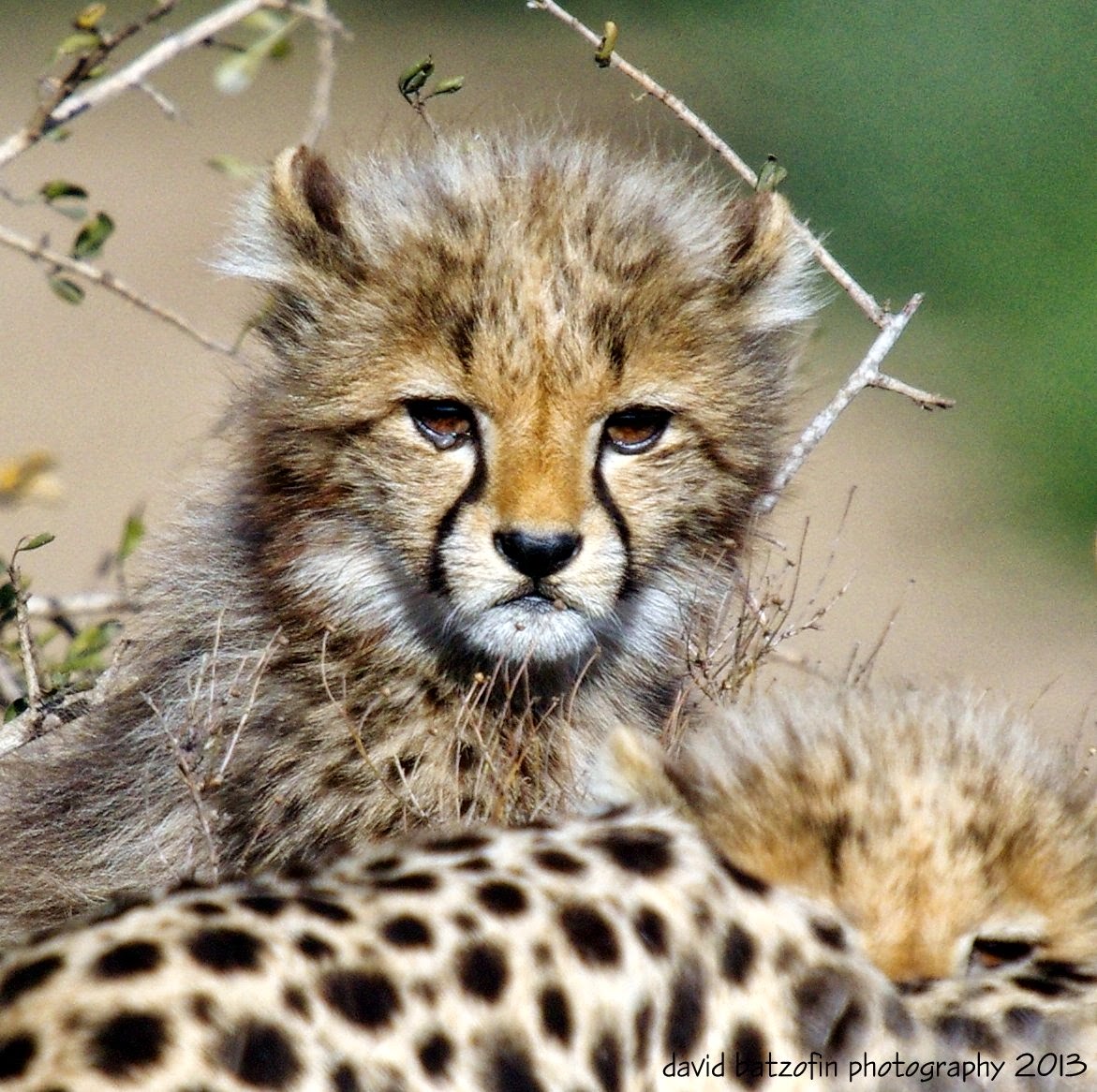 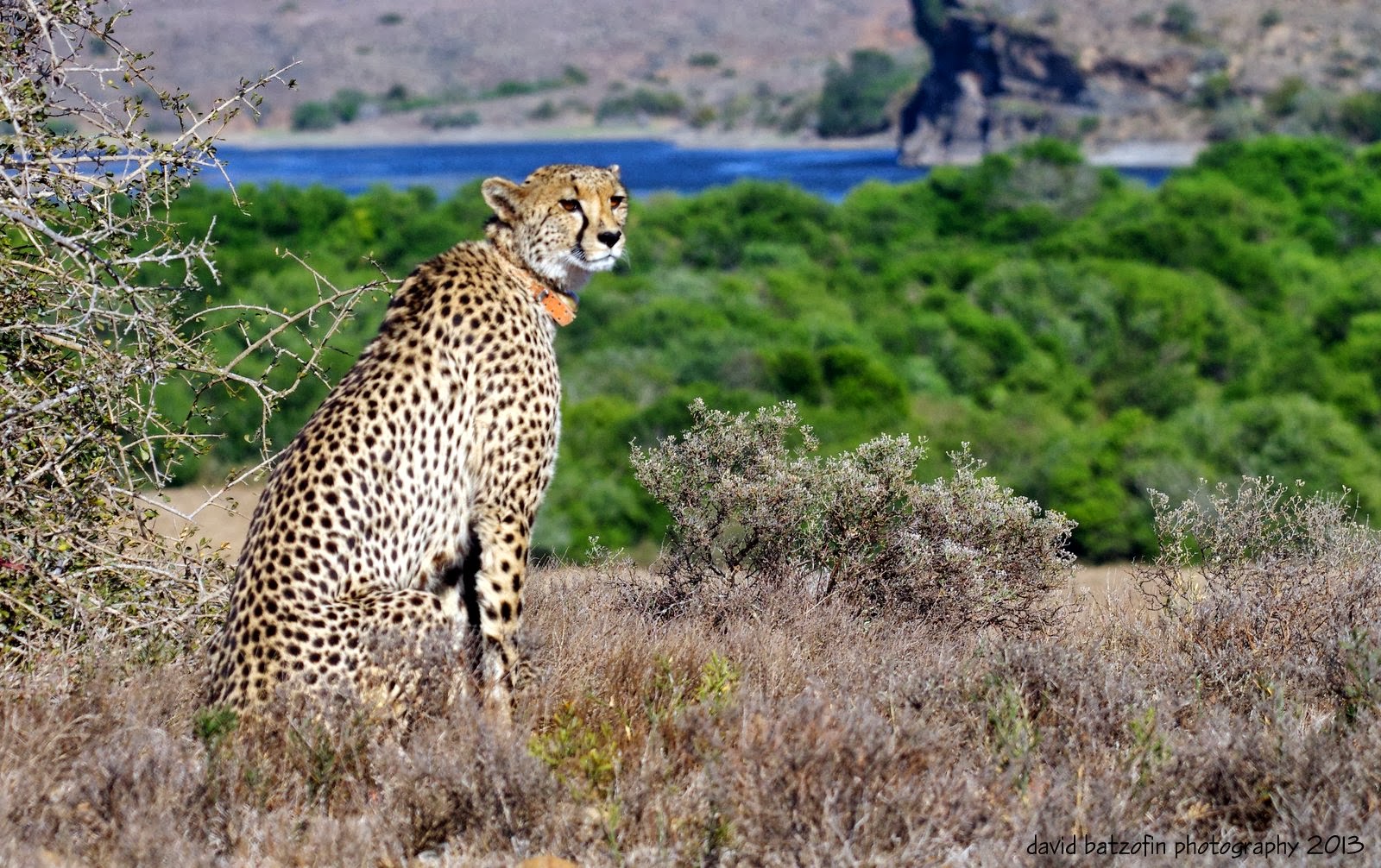 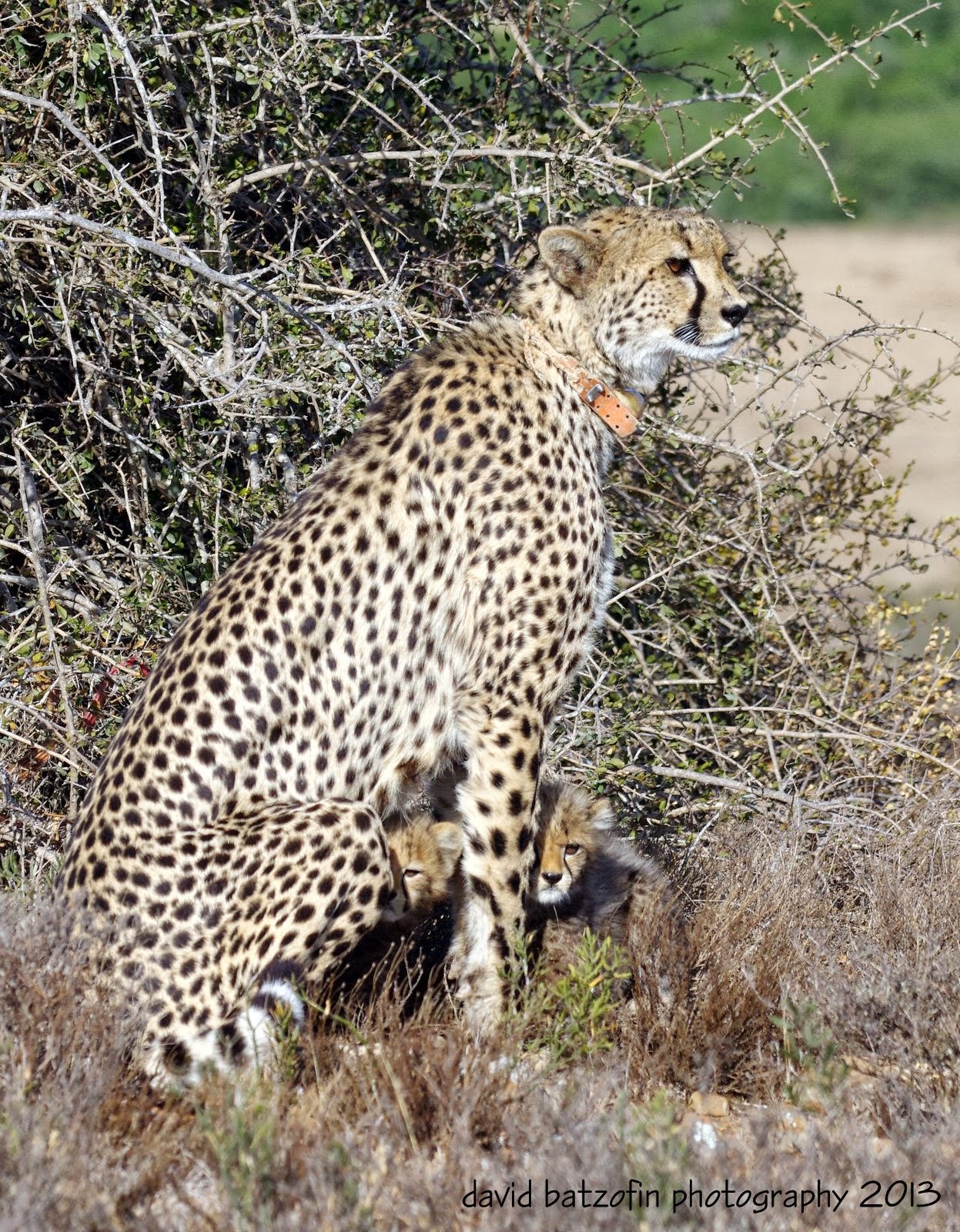 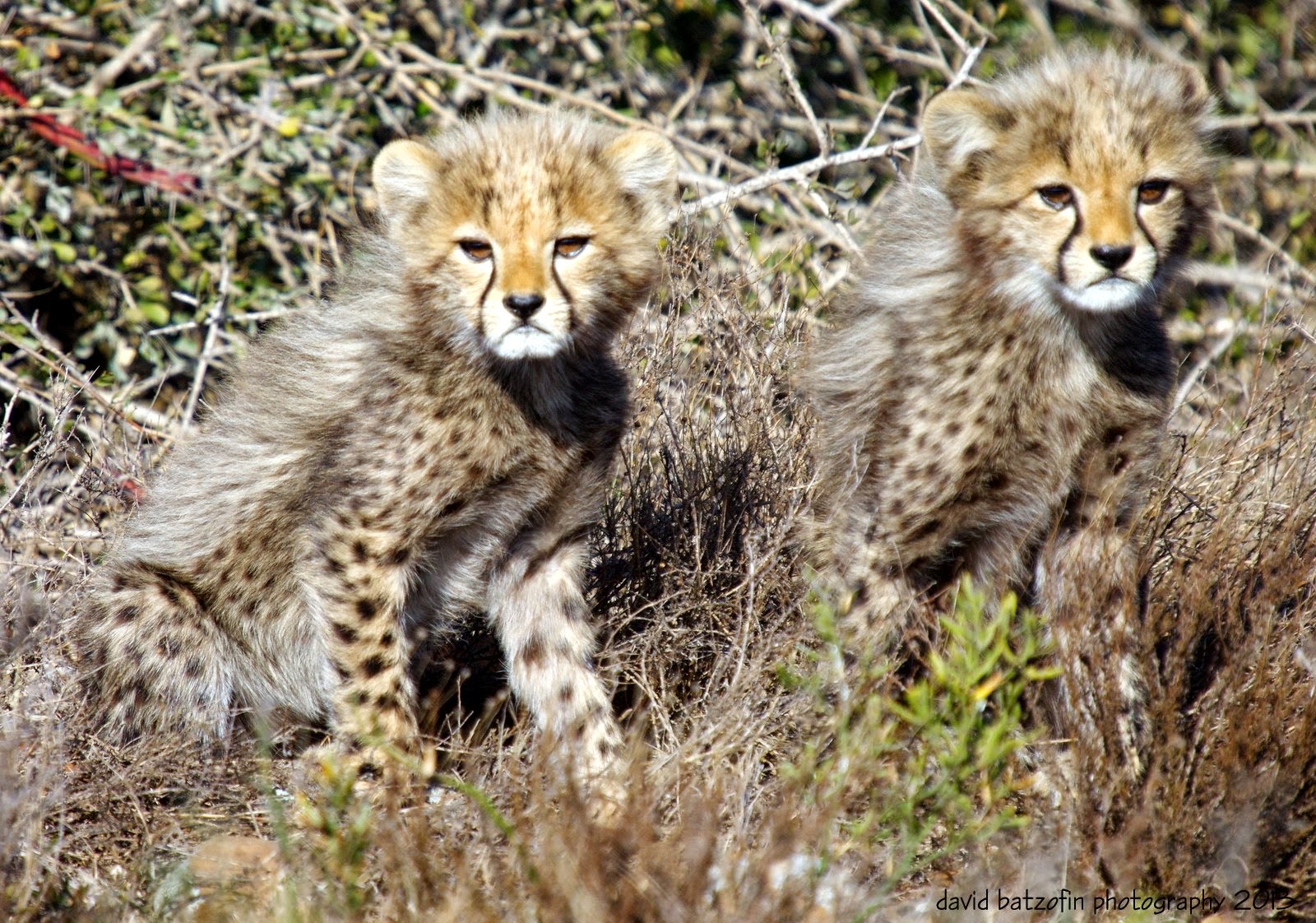 Eventually, patience pays off.
I get both cubs facing me. 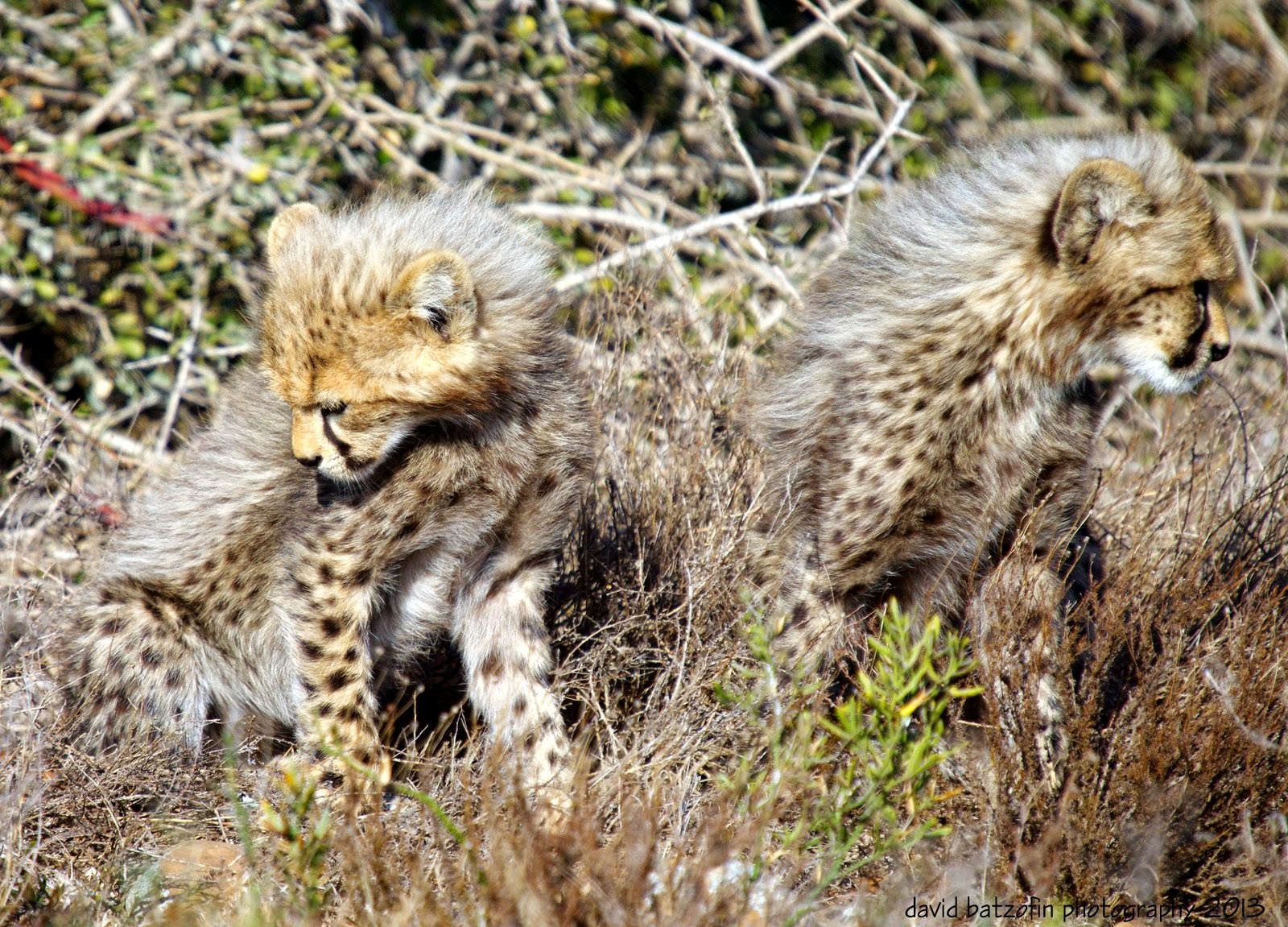 Which is immediately followed by this ” book-end” pose. 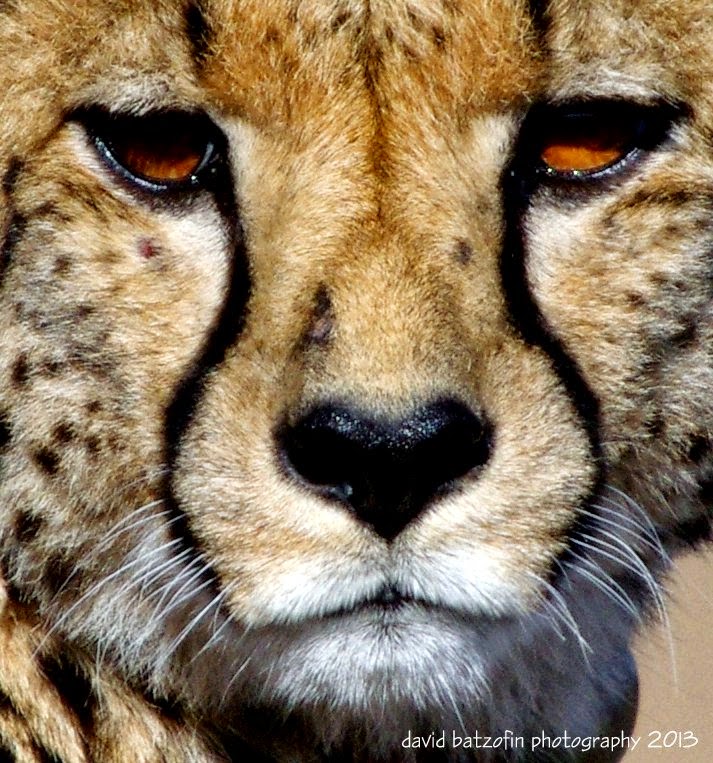 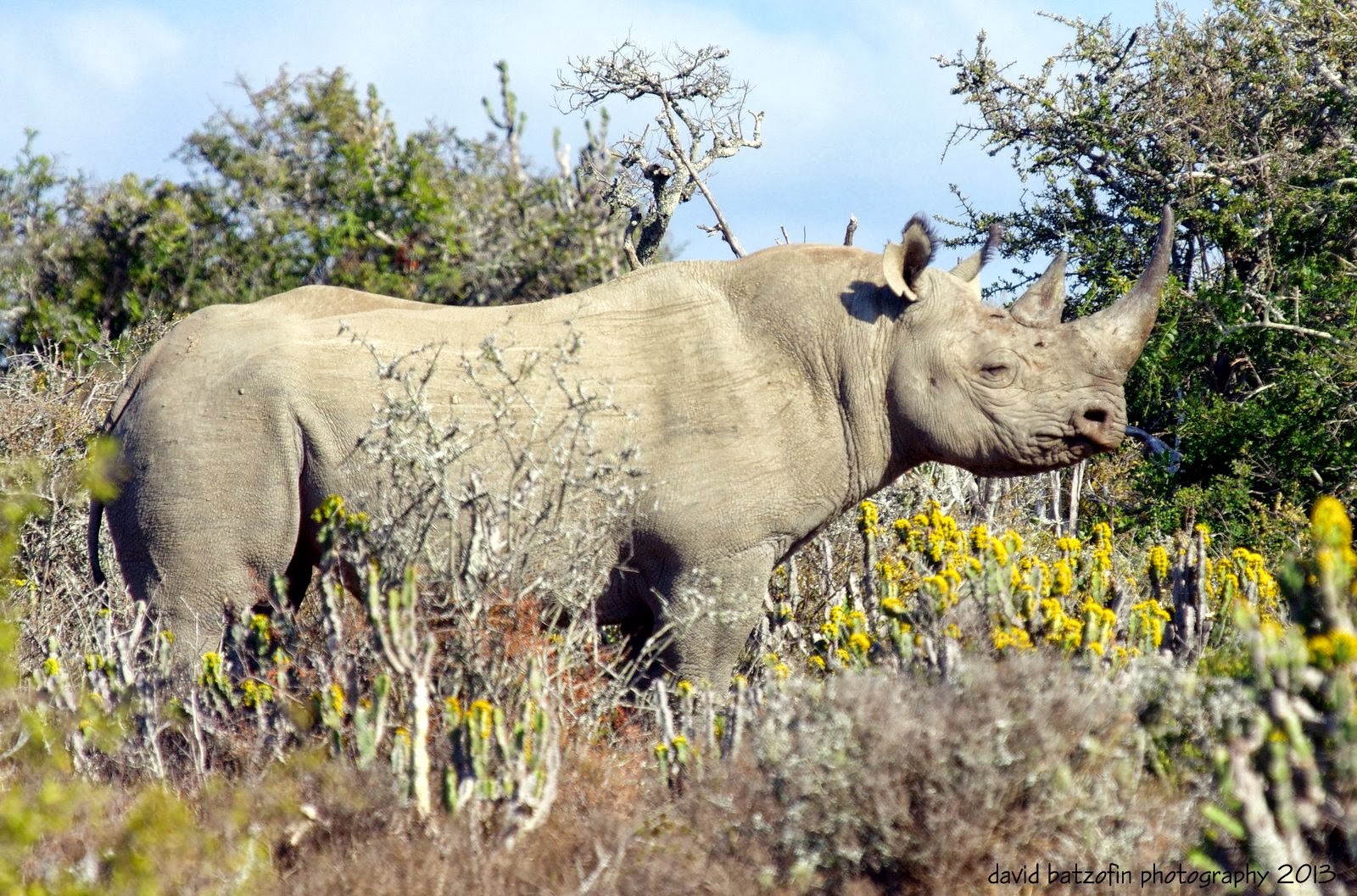 And we finally get to see a Black Rhino…
TICK. 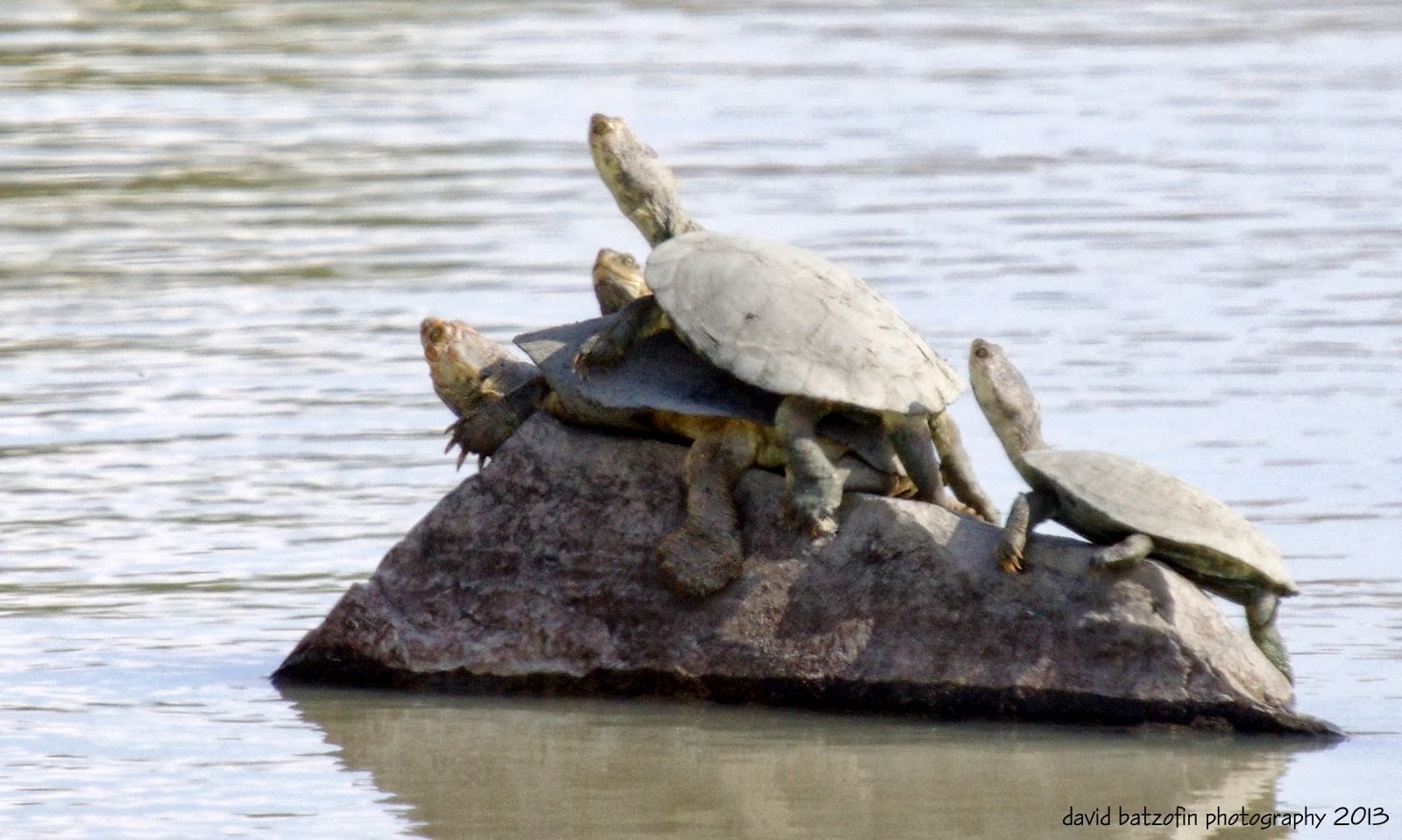 Our final sighting…
A posse of water terrapins on a rock. 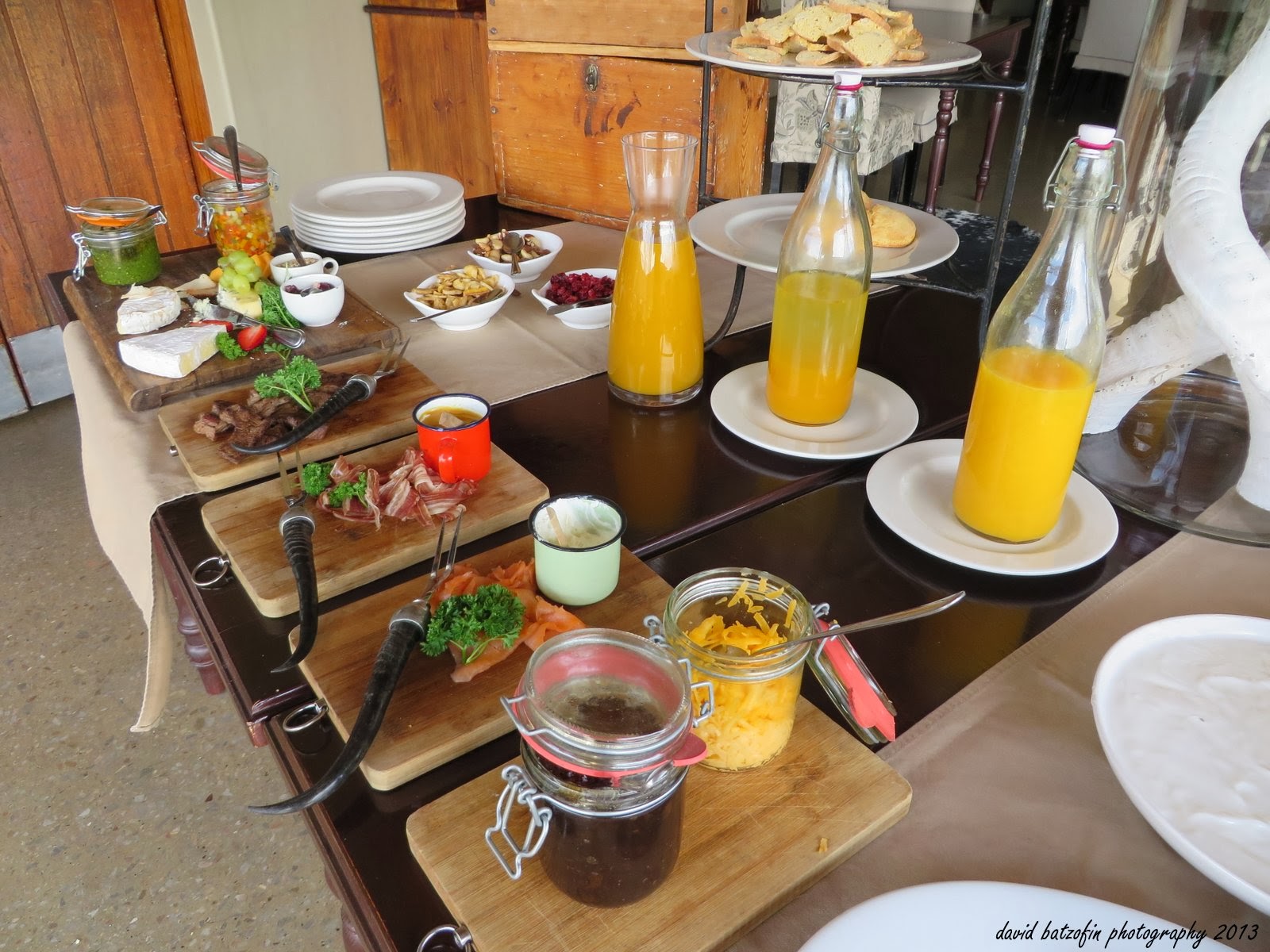 One last breakfast before heading back to the airport at East London
and our flight back to Johannesburg.
A great ending to a wonderful trip.