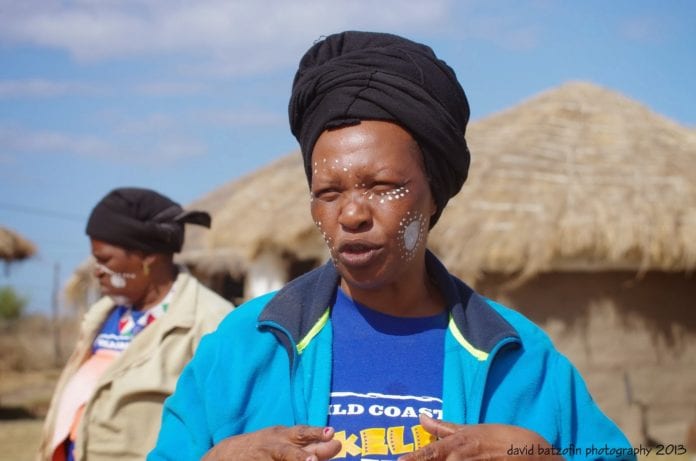 While staying at this five-star lodge,
I was afforded the opportunity to meet someone
who could teach me about the culture of the Xhosas. 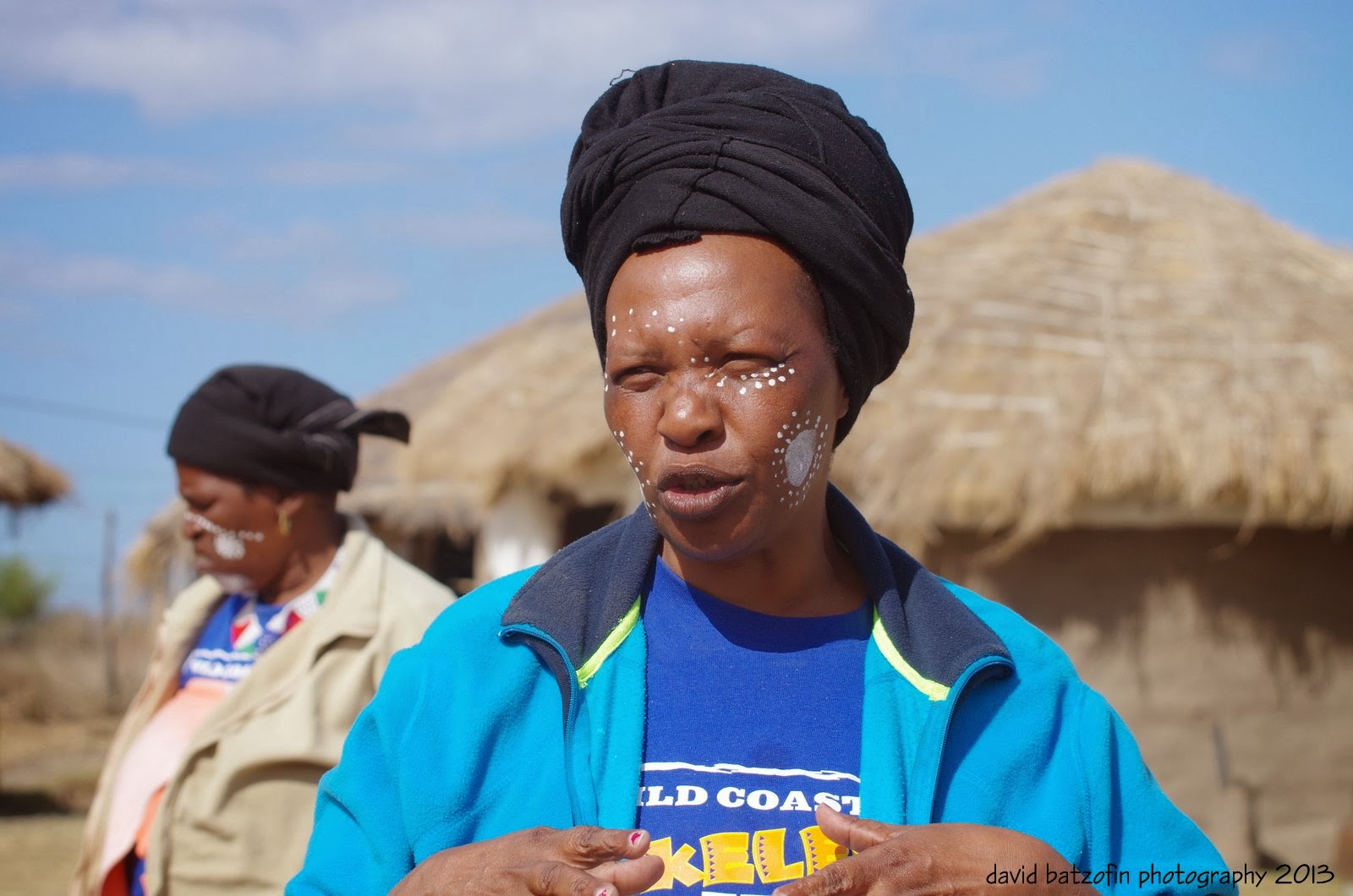 A thirty minute drive from the lodge found us in the  Ngxingxolo village near Qumra.
Here we were met by Mam Tofu’s daughter.
She apologized for the fact that her mum was injured and would greet us inside her house. 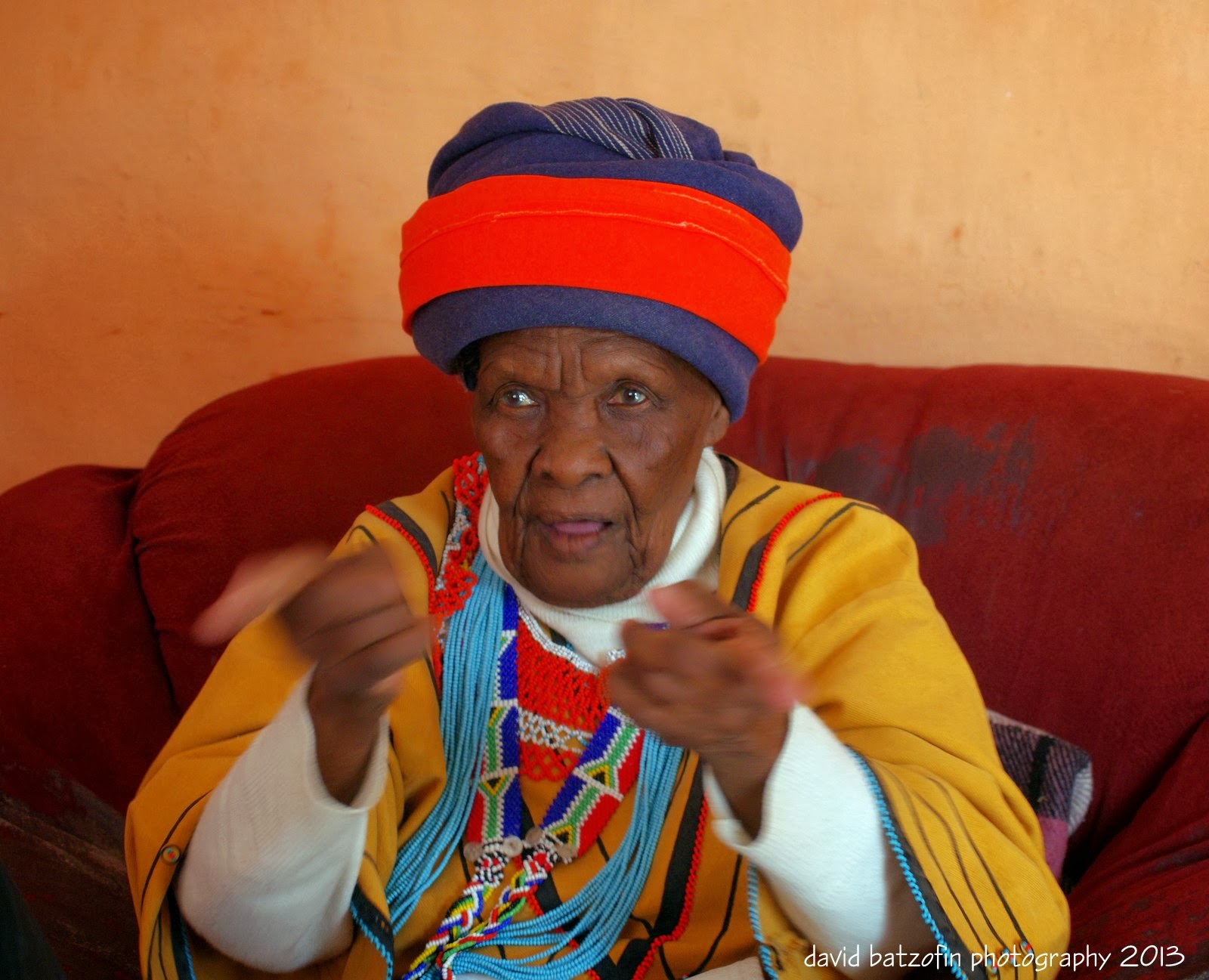 Winifred Tofu,
Or as she is respectfully known to visitors , Mam Tofu,
is a retired school teacher who loves nothing better than to share her culture with visitors,
both local and International. 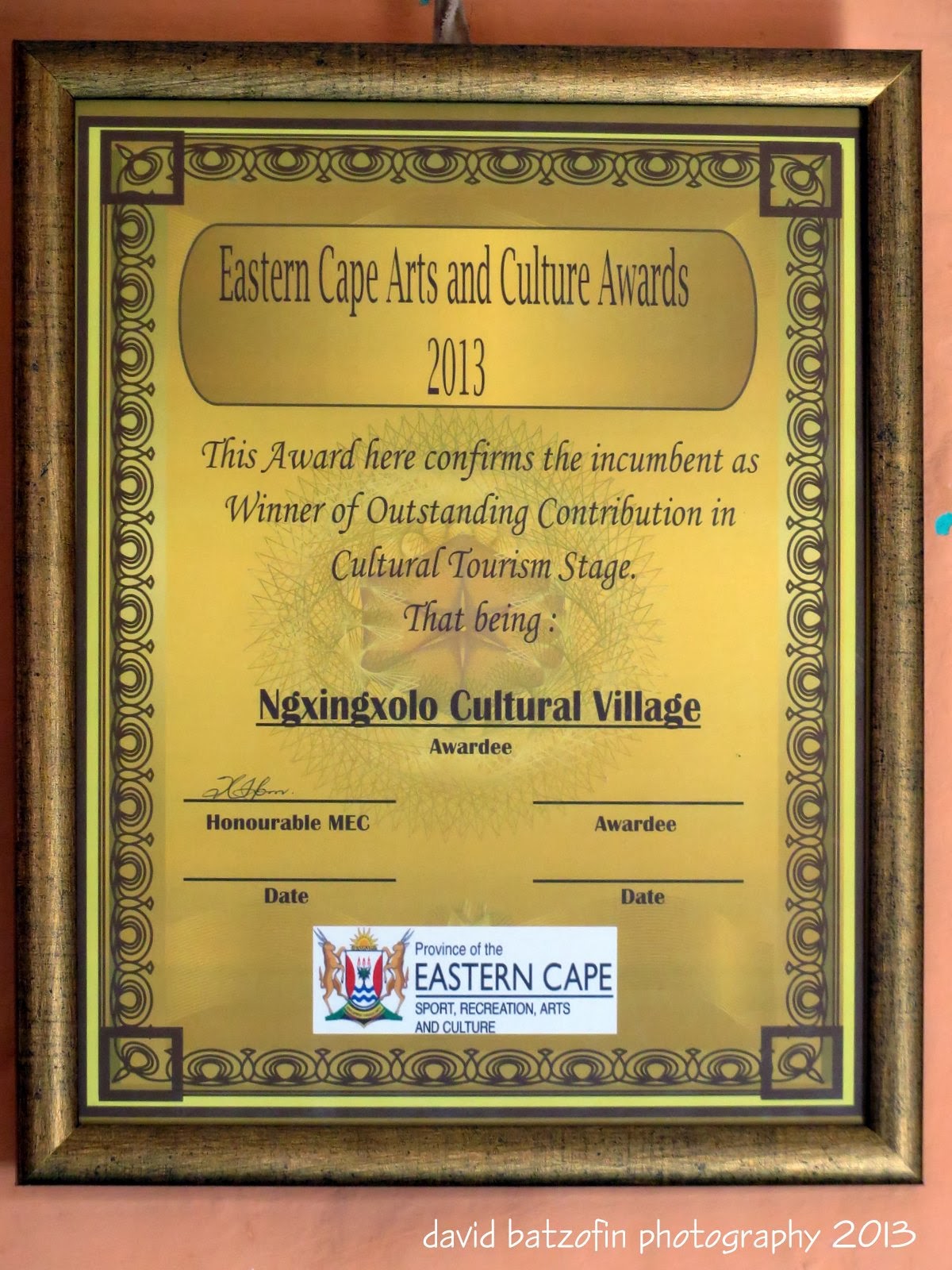 Another award that stands proudly on her lounge table 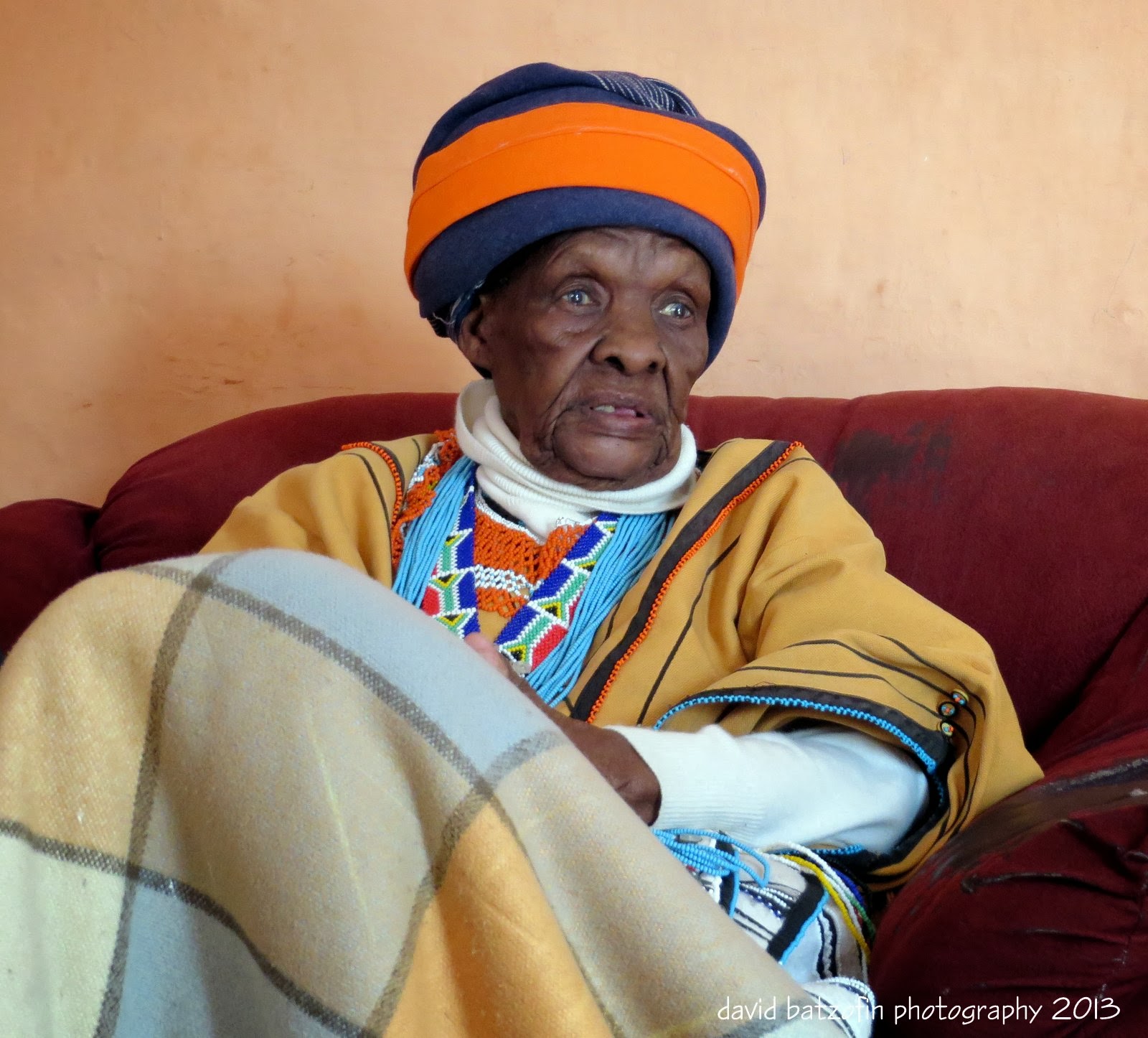 At 94 she has lived through the pre-apartheid years.
The apartheid era as well as almost twenty years of the “new” South Africa 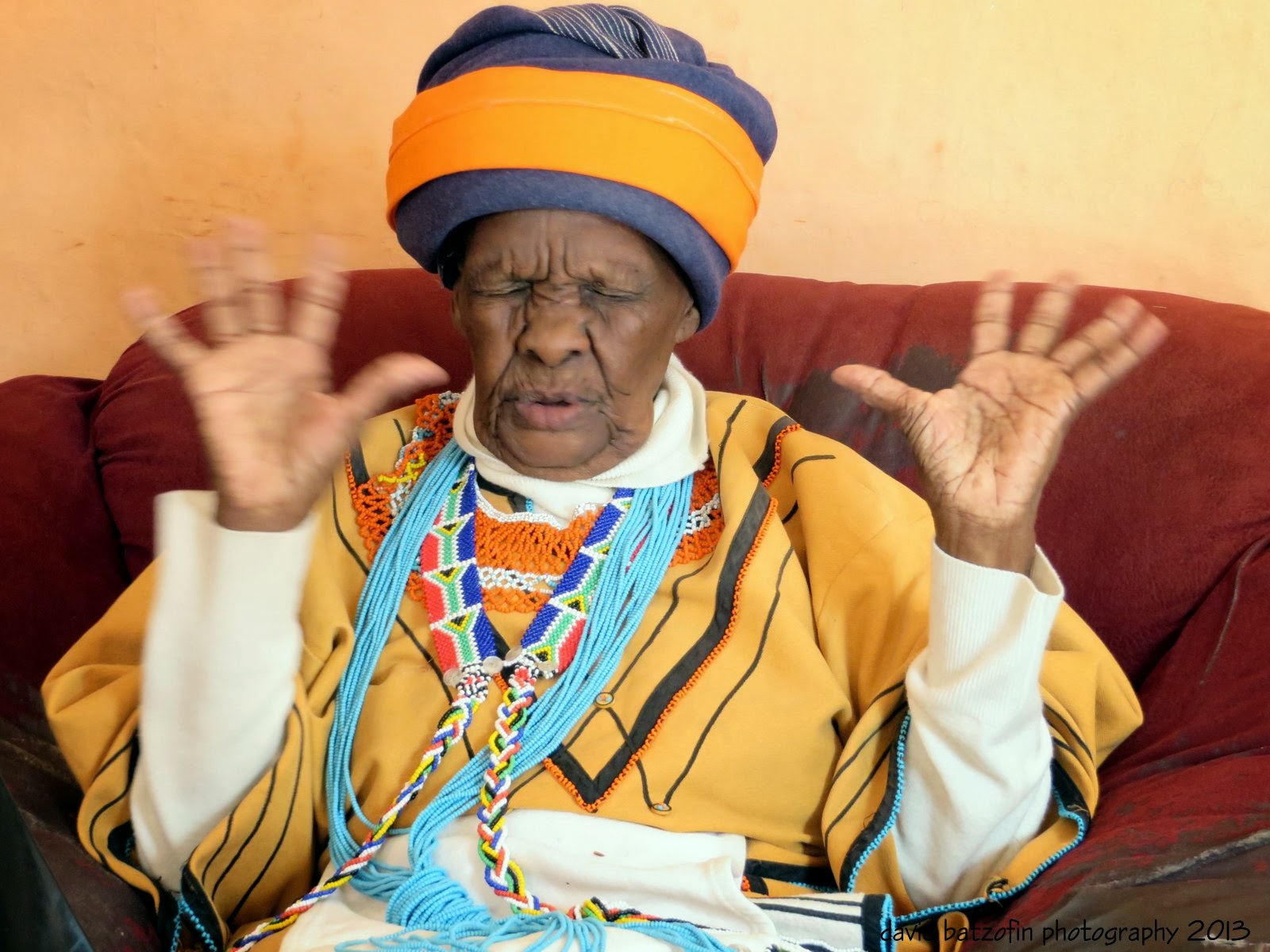 Modern youth…
Don’t get her started on love and pre-marital sex.
Mam runs a training school for young girls to teach them how to become women 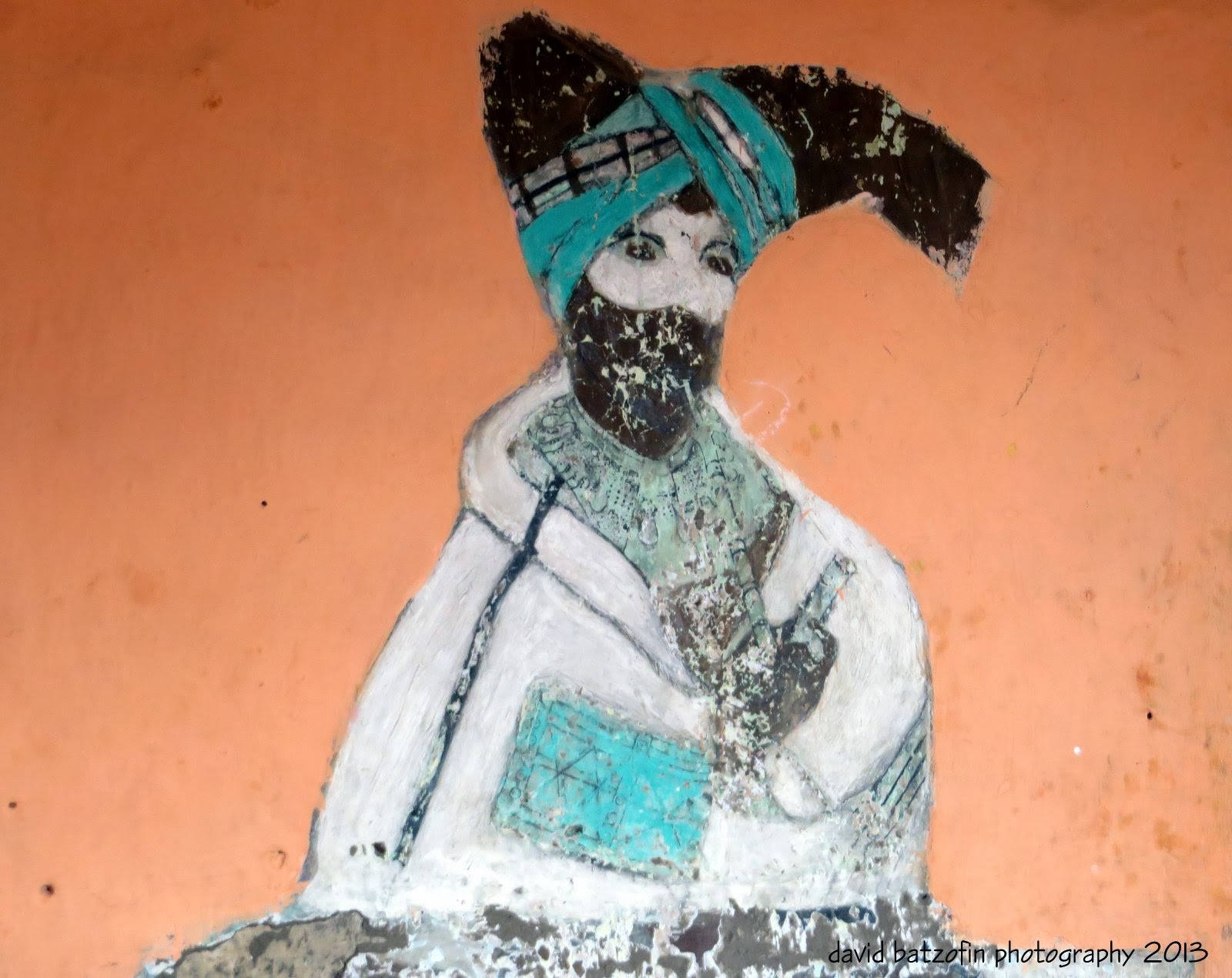 This image was painted by her eldest son who,
as a political activist, spend 14 years on Robben Island.
He died shortly after his release 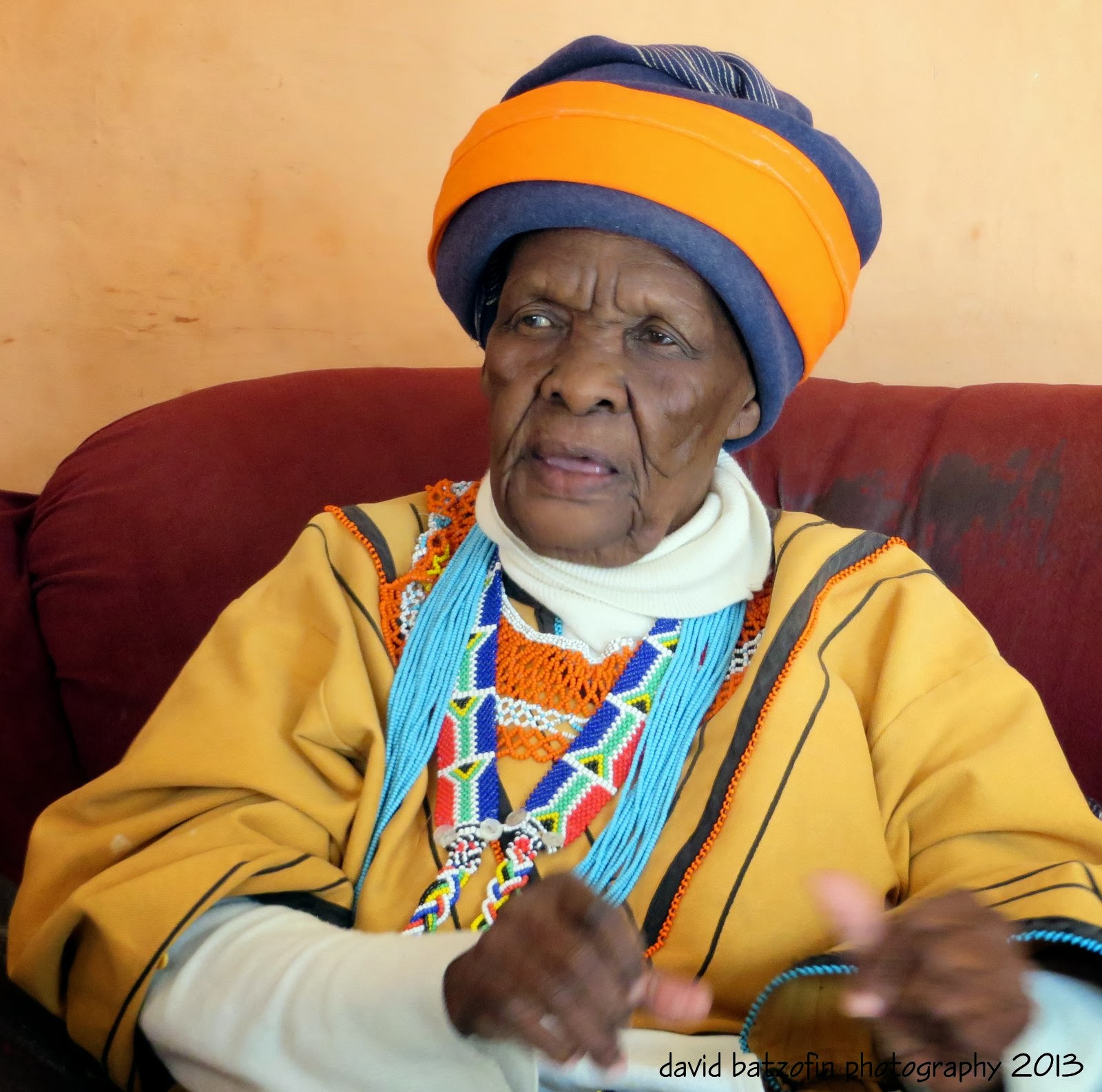 Winifred is keen to see her children, grand children and great grand children respect their culture
After our “chat”we were taken outside and entertained by traditional singing and dancing 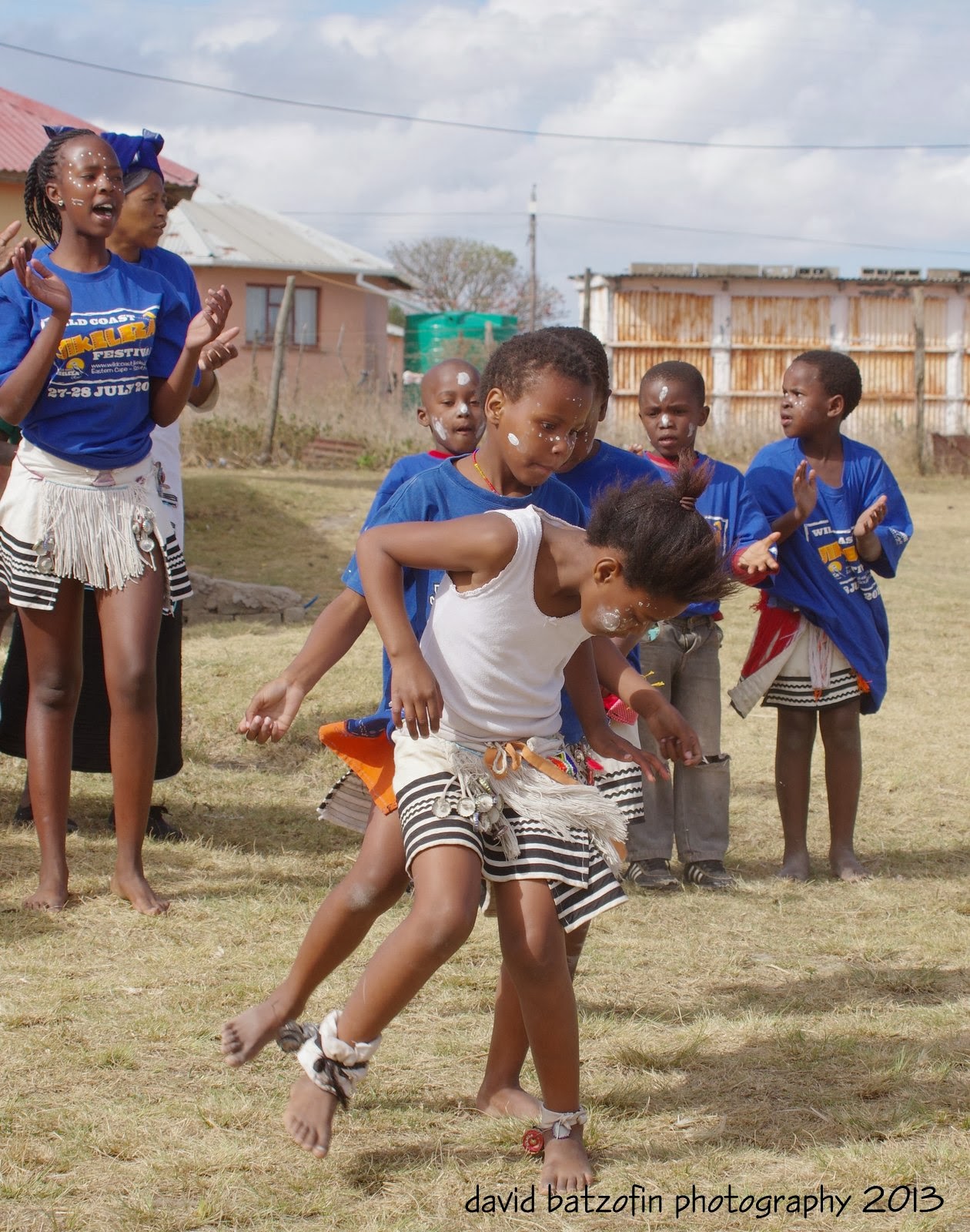 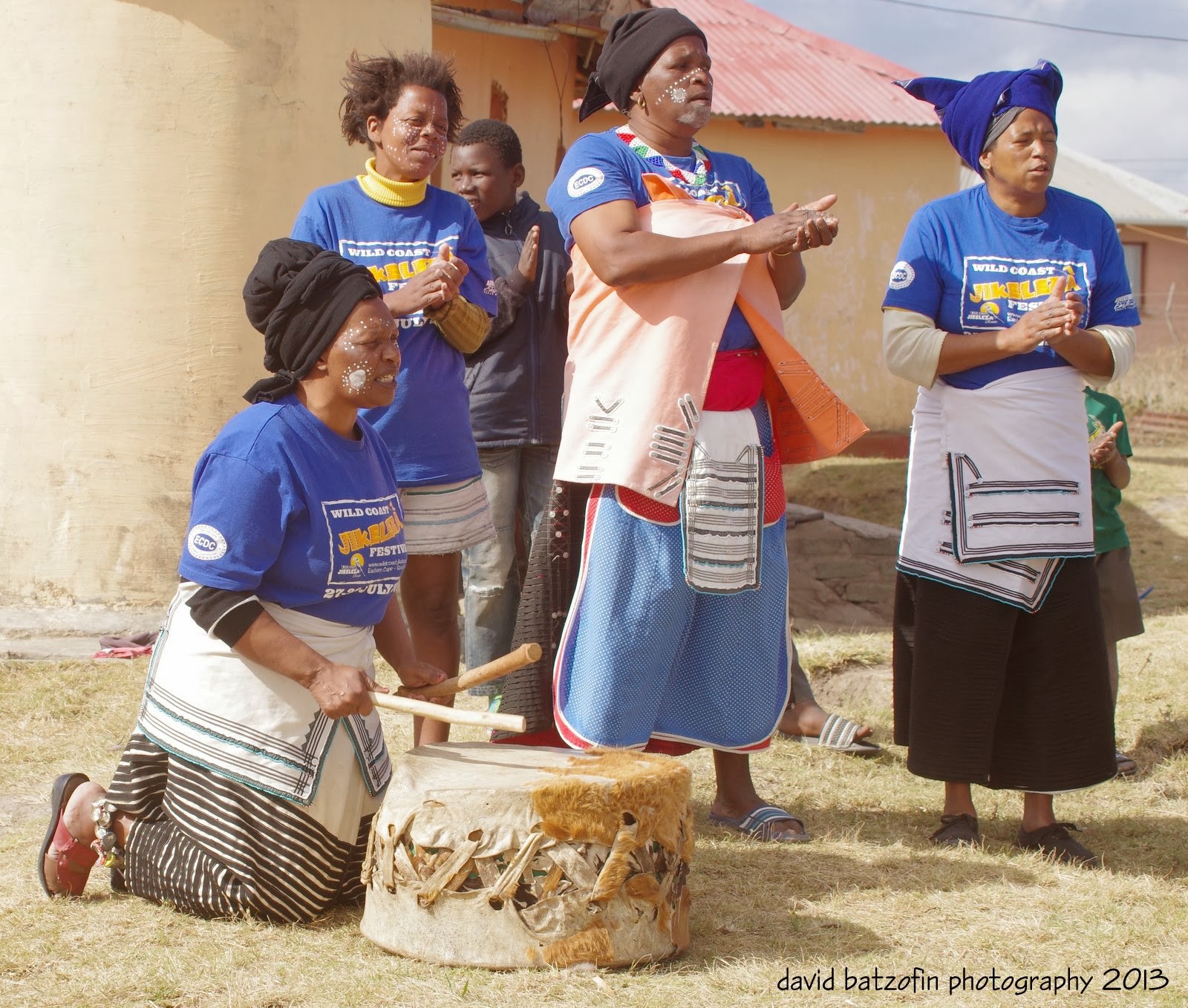 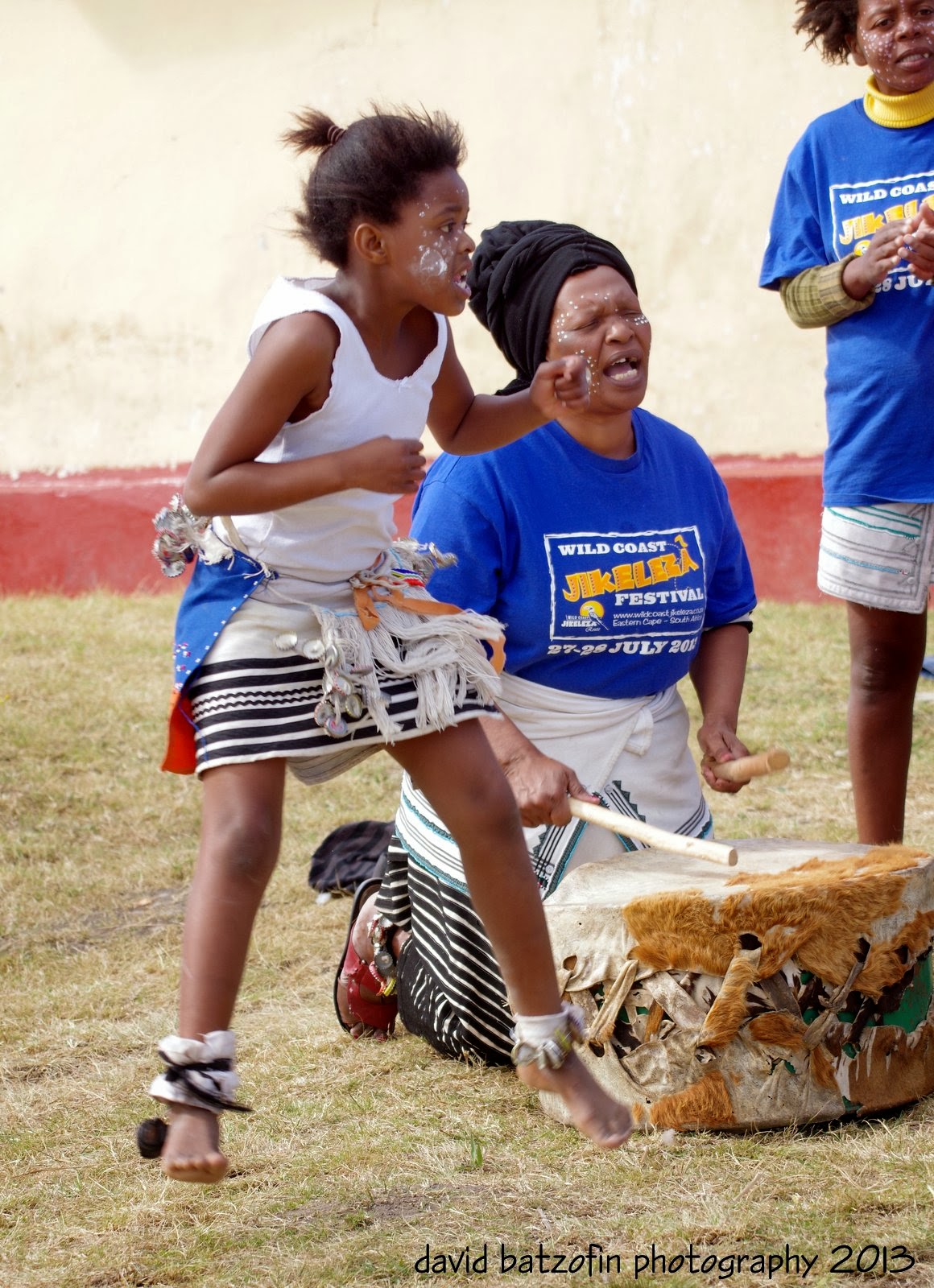 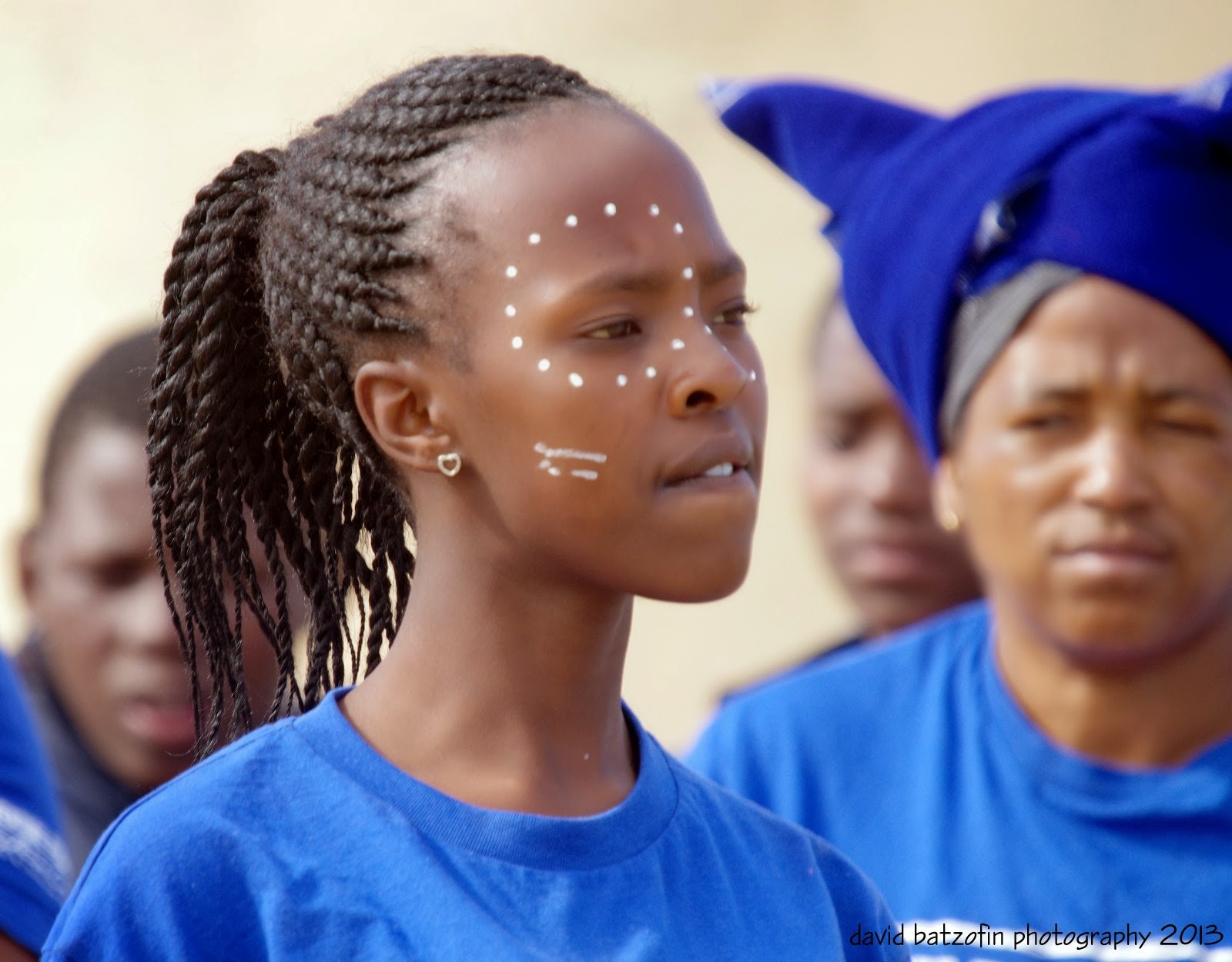 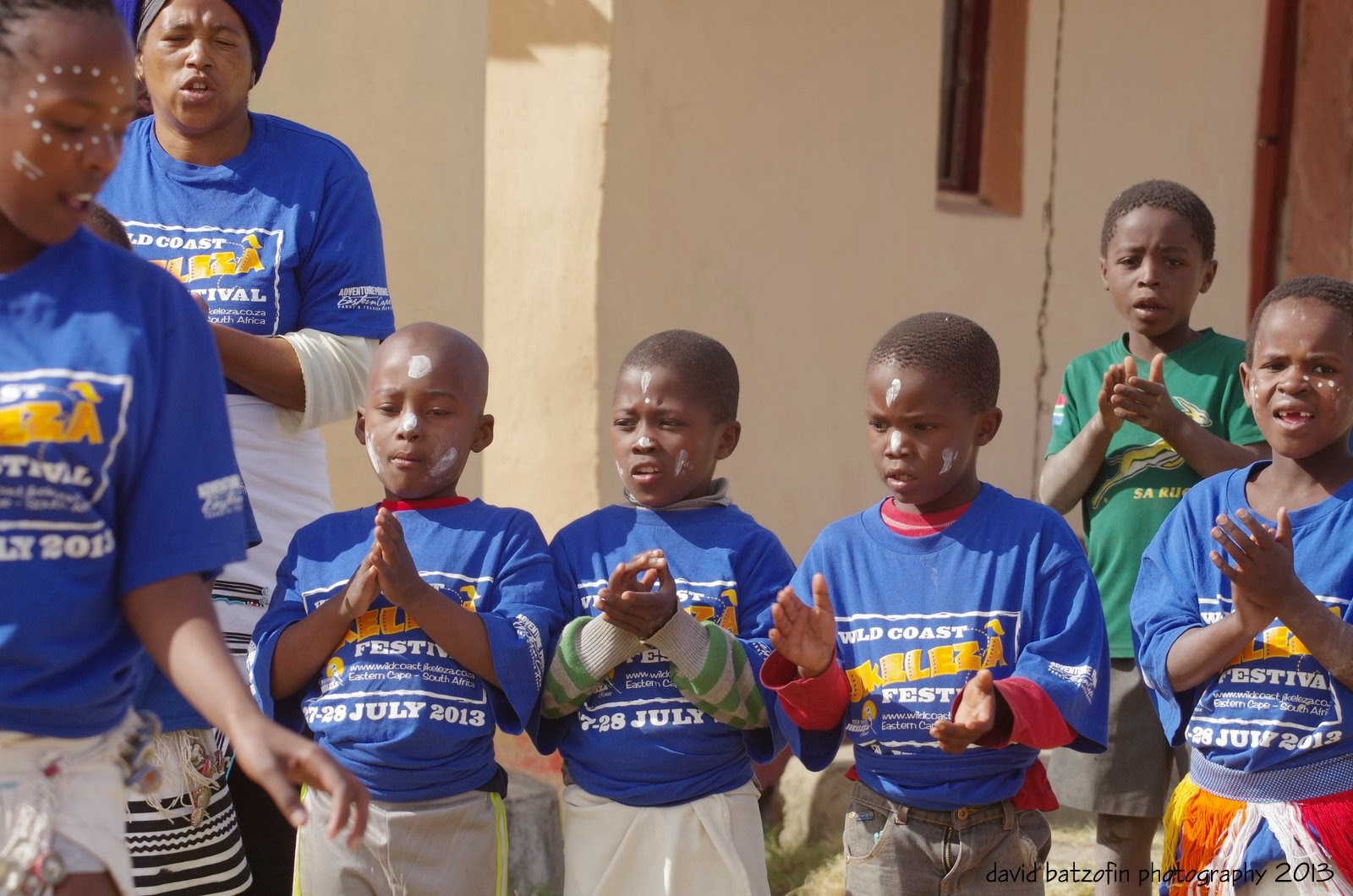 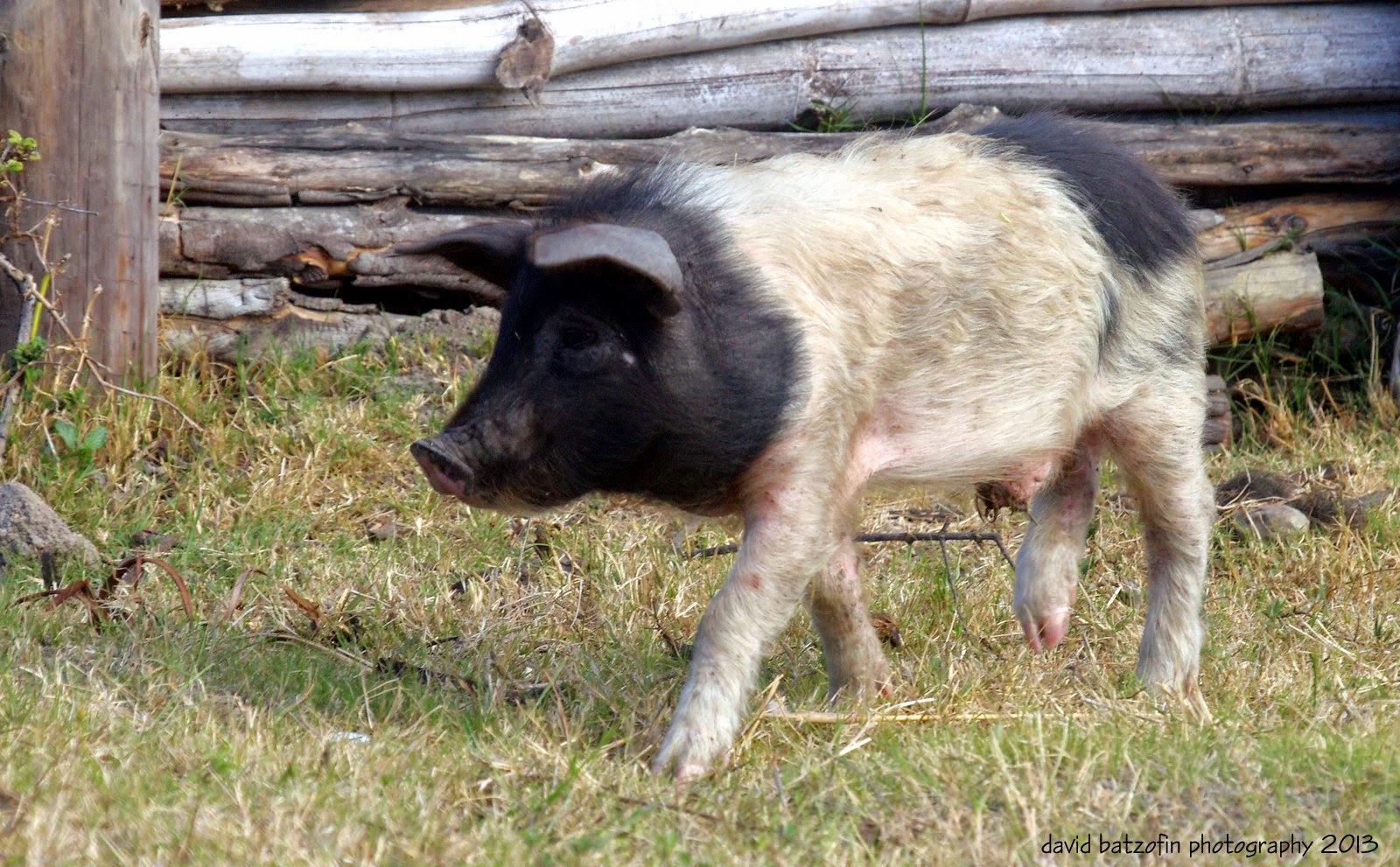 This little piggy went to market?
Not during our visit…
But perhaps at some point in the future, it might end up on a plate. 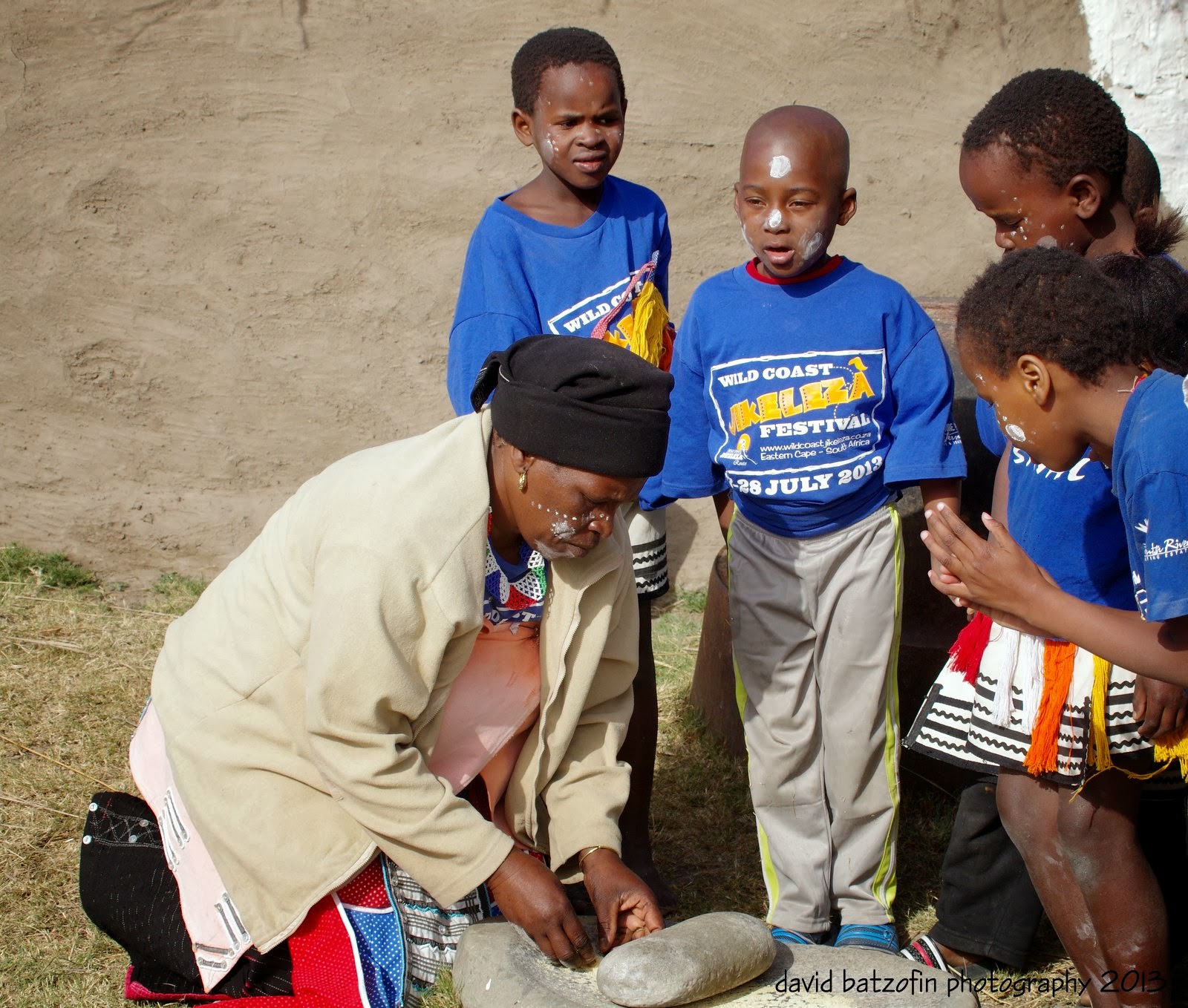 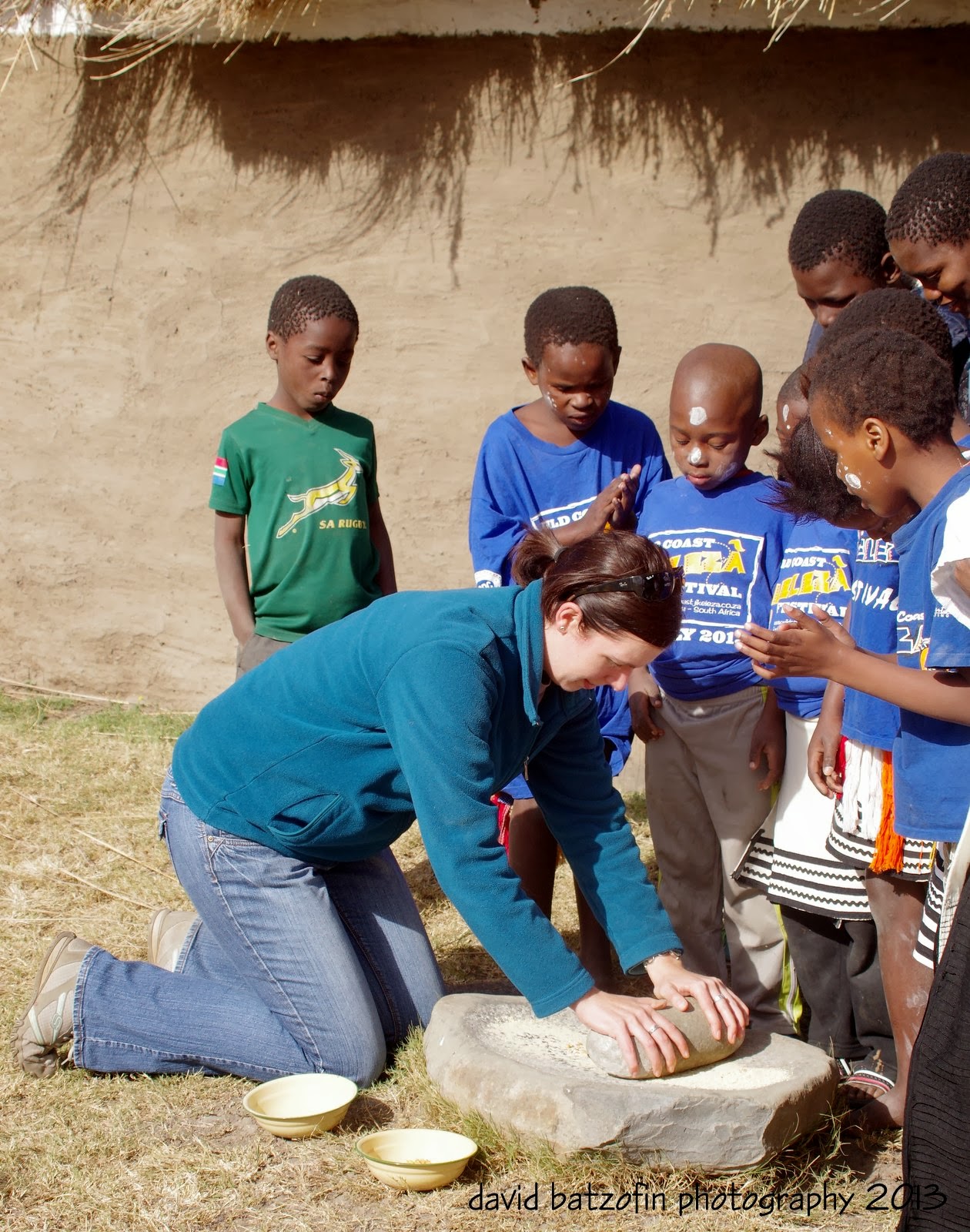 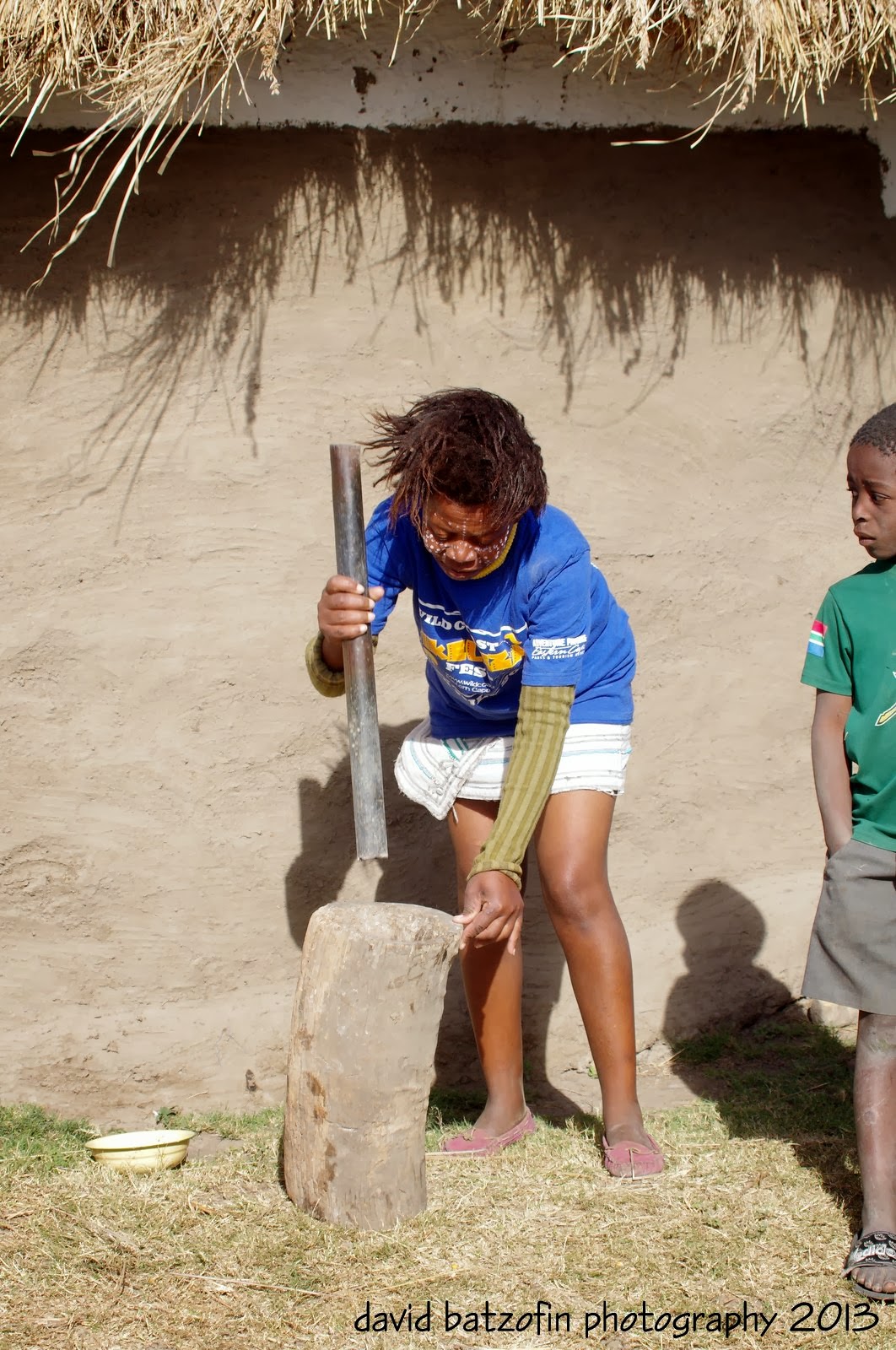 This young girl was making stamp mielies the old fashioned way.
And as in most indigenous cultures, the young boy looks on.
We were invited to share a meal, but time was an issue
and we had to respectfully decline their king offer
On the menu would have been:
Isigezenge ( maize bread), umnqgusho(samp), imifino(vegetables) and
intyabontyi.(beans)
To round off the meal, traditional beer,
umqombothi. 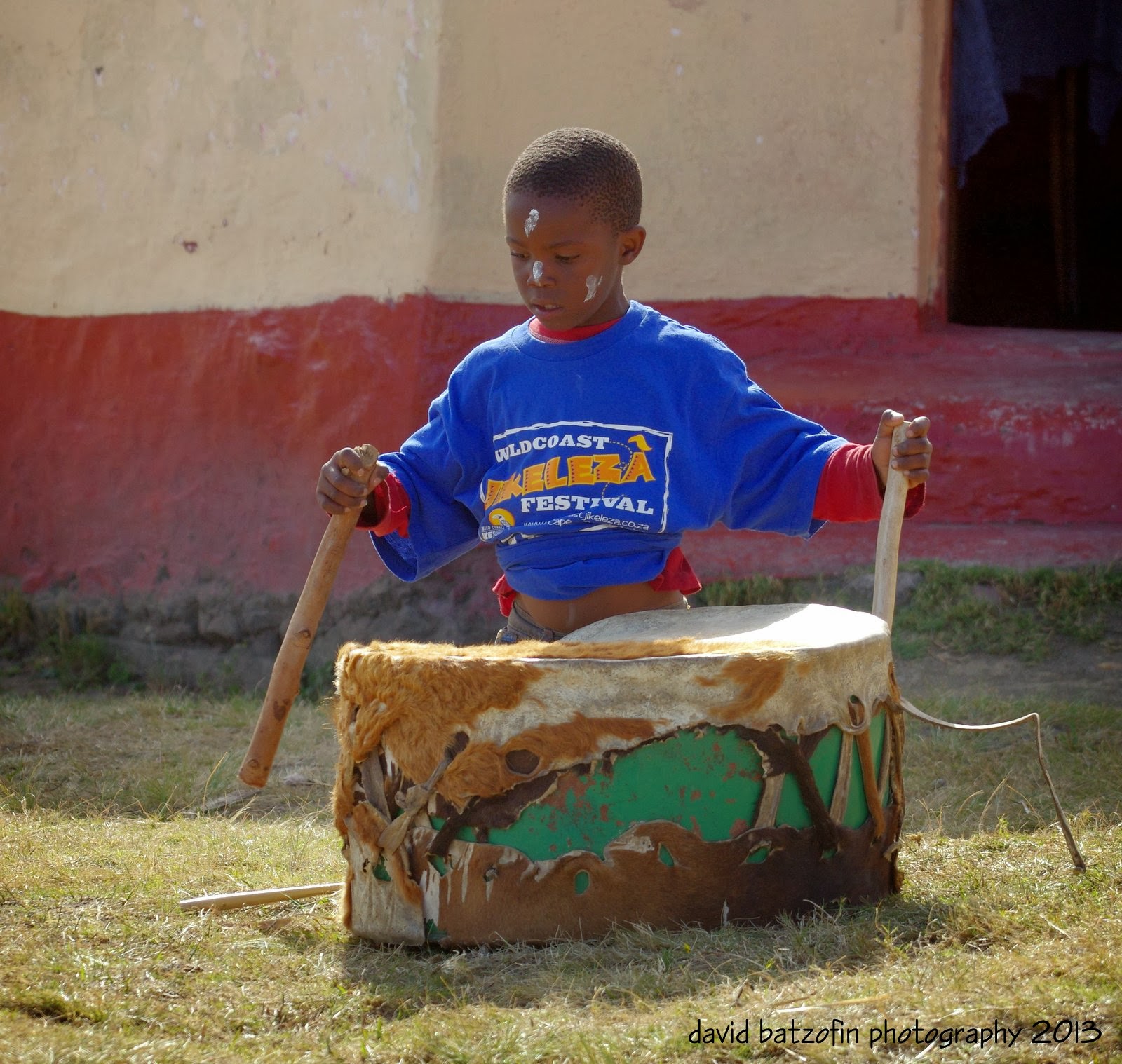 Sounds of a cowhide drum? 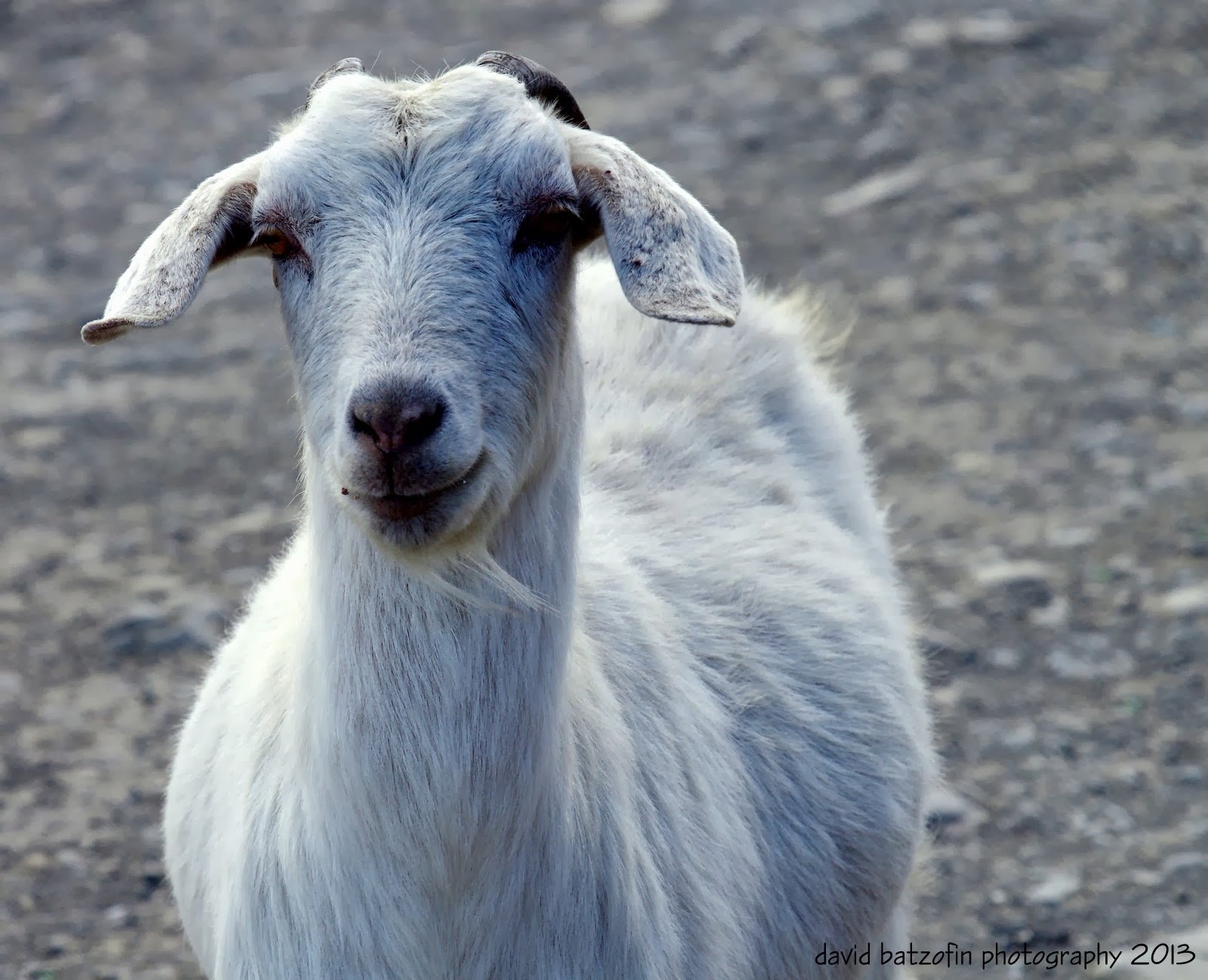 There were lots of goats in the village.
Perhaps a staple food? 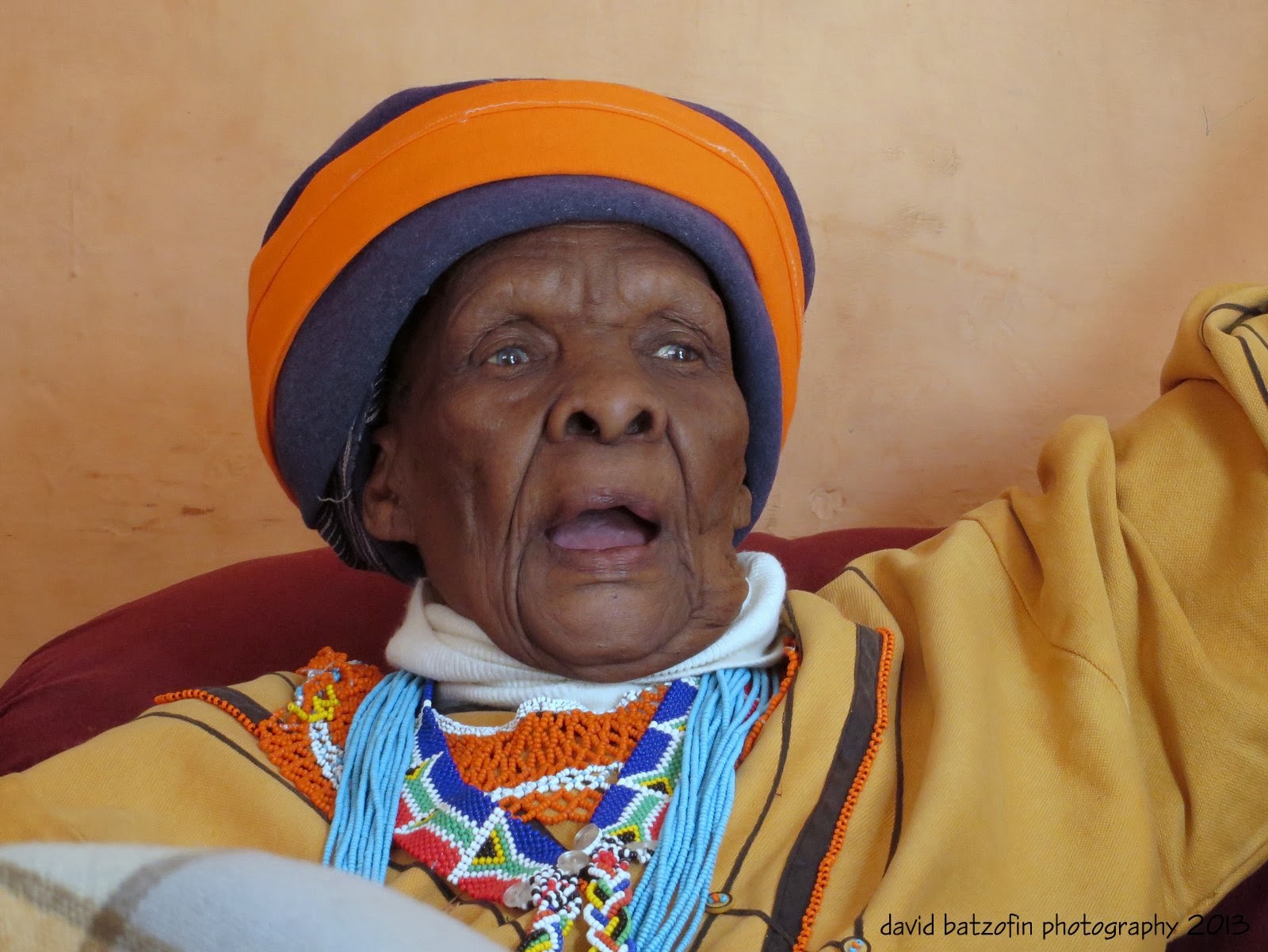 “I feel proud when I am telling other South Africans about the
Xhosa way of life because every nation has its own and they will
appreciate and respect Xhosa tradition.”
Mam Tofu
“Enkosi kakhulu MamTofu”.
For teaching me aspects of your culture that I knew nothing about.