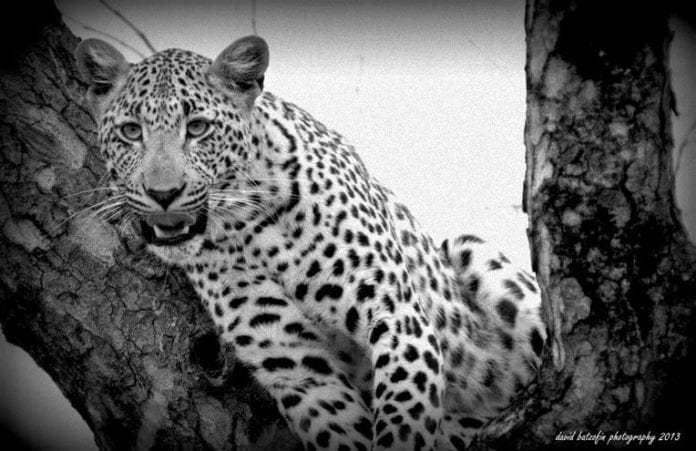 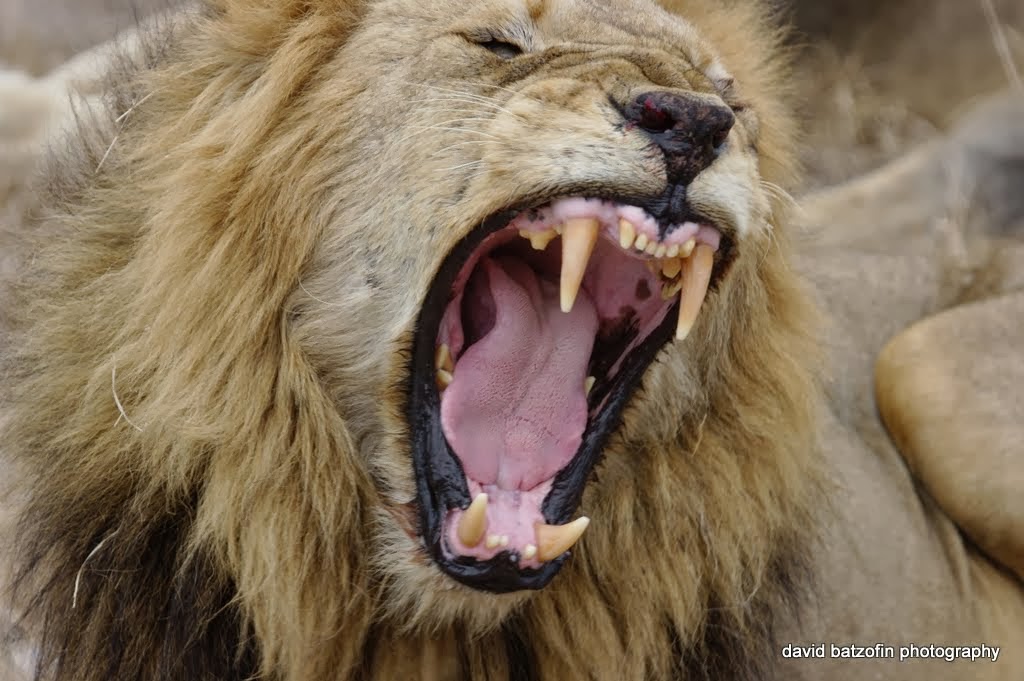 It is often difficult for me to choose images from my archives,
1] I often file my images incorrectly
2] Cleaning and moving can shift them from one hard drive to another
3] I, like many other photographers, have 1000’s of images to choose from.
This posting offers you, the reader, some of my favourites.
This lion image was take in Sabi Sands,
shooting with a 500mm lens when only meters away from the subject,
produced this close up 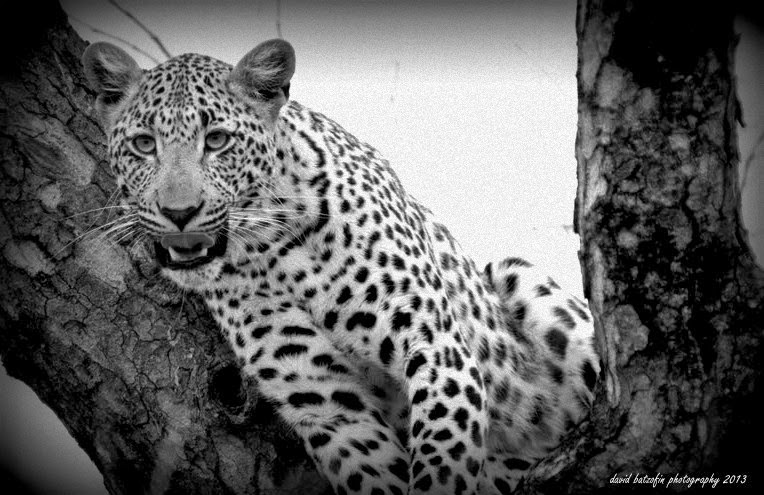 In the era of film cameras this would have been called Black and White.
It is now called Mono…but it is, for me, the purest form of image. 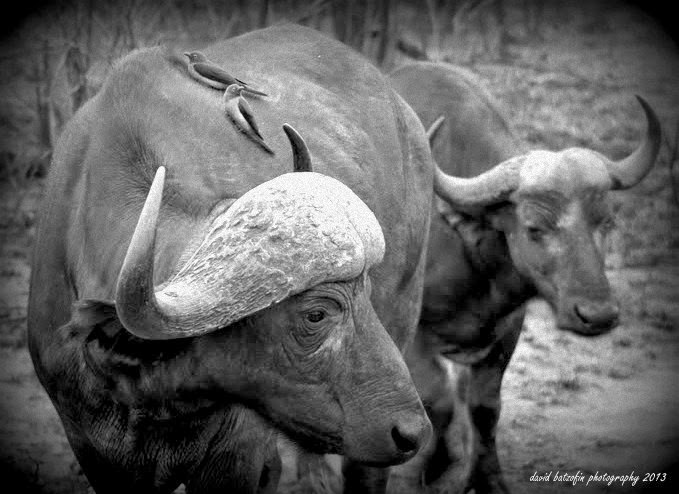 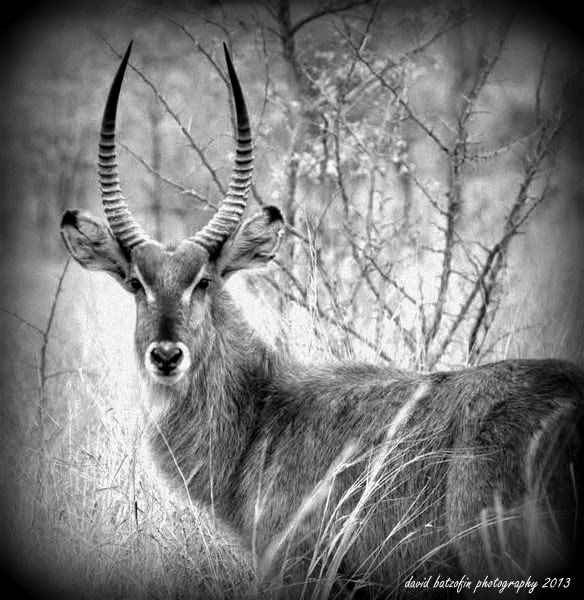 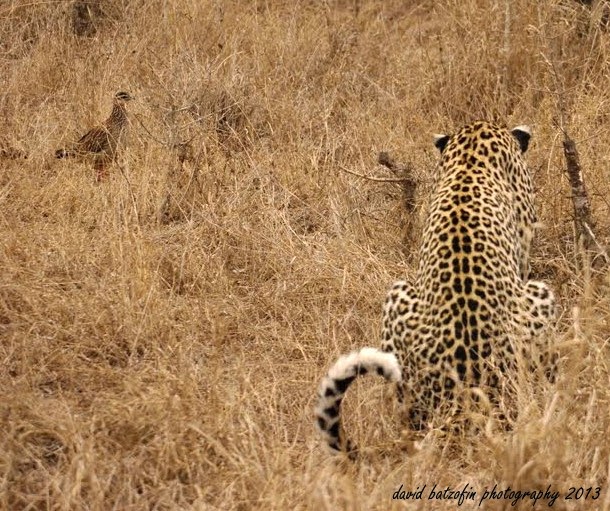 This young leopard had his eye on this Francolin,
but it had already seen the cat and was keen to keep out of harms way. 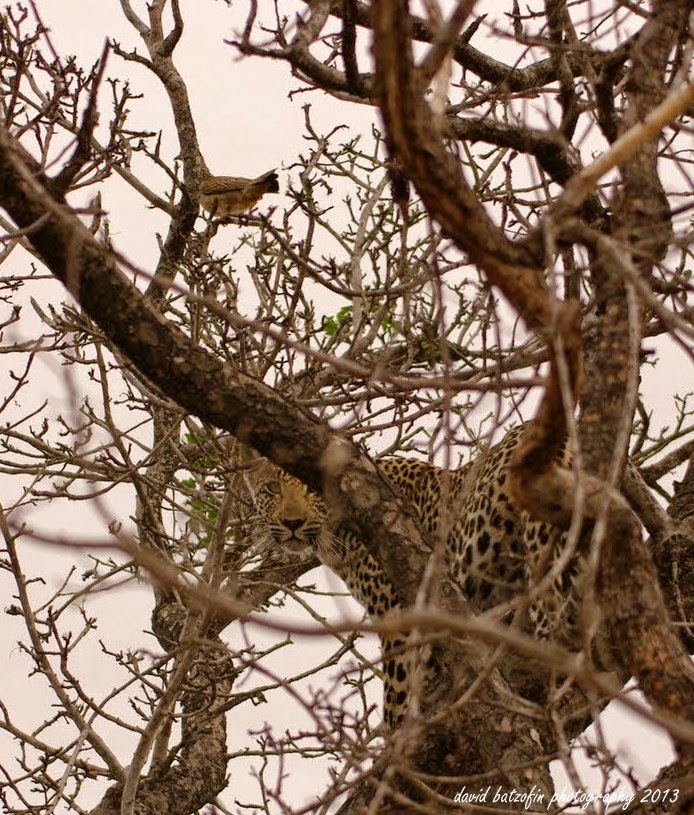 It flew into this tree and the leopard followed,
Only yo find itself caught between a rock and a hard place.
it could not reach the bird and it did not want to lose face… 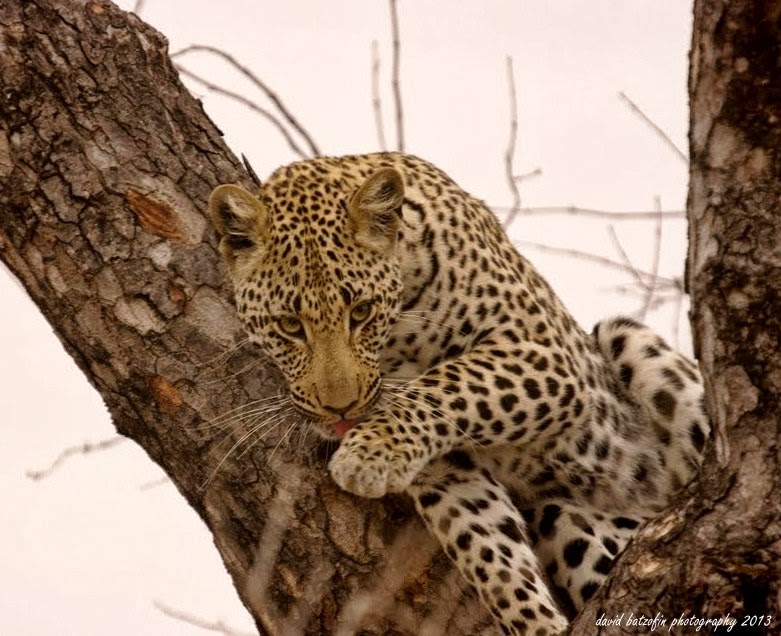 So it decided to groom instead… 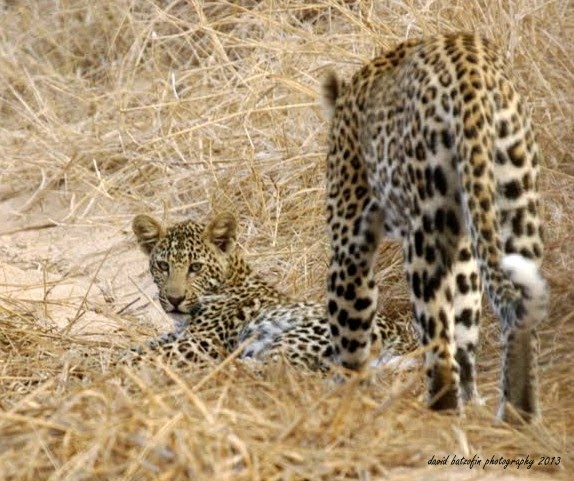 Another day, different leopards.
On this particular trip I was lucky enough to see
seven(different) leopards in four days At this age they are inquisitive and “playful”… 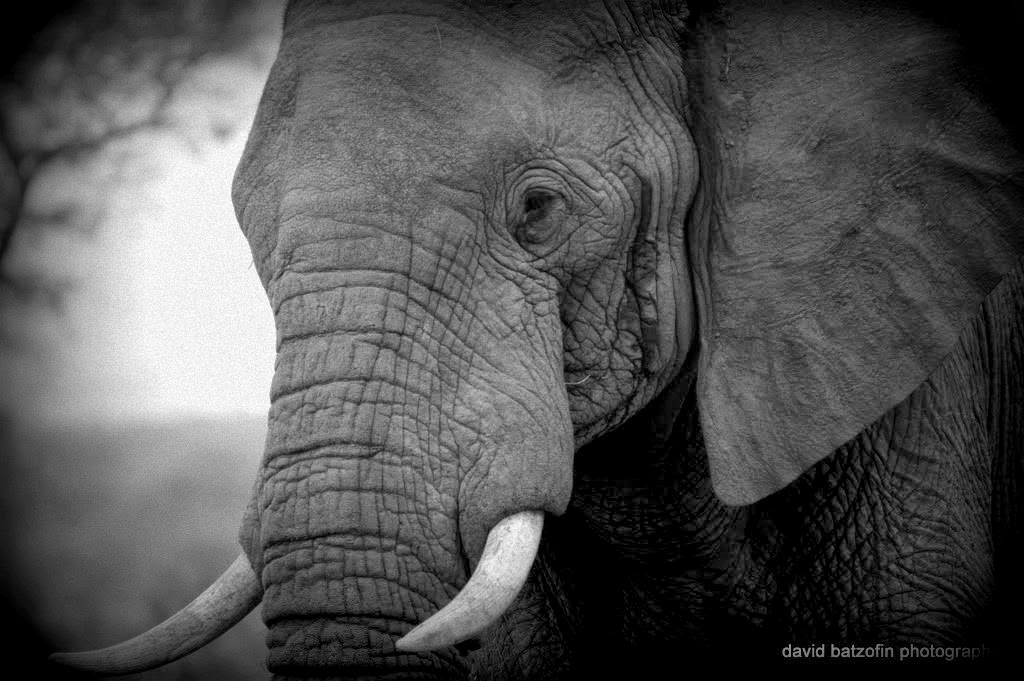 The Elephant, to my mind, should be king of the jungle! 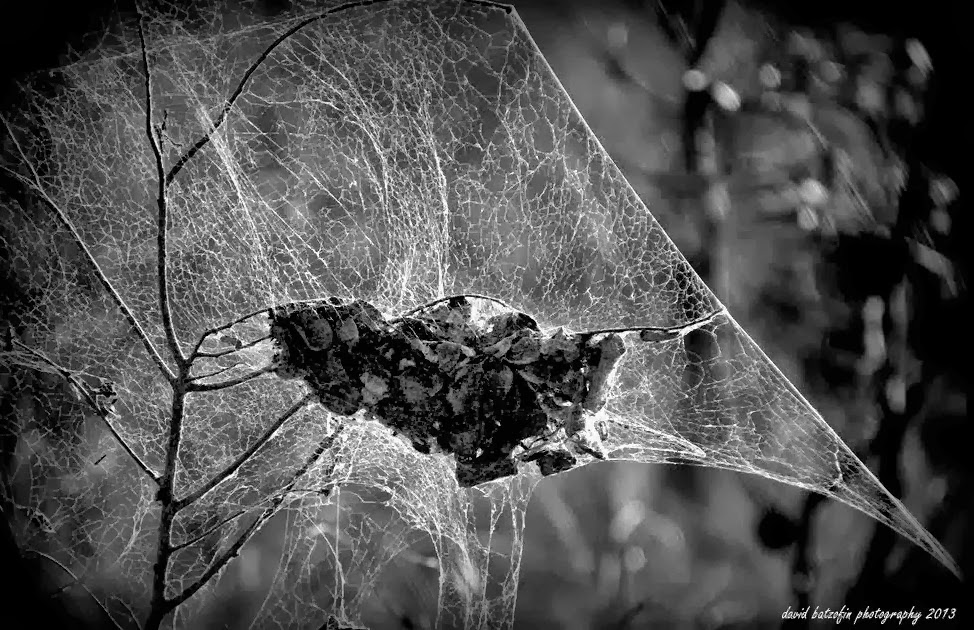 Not for the squeamish…
a spiders web, back-lit by the early morning sun. 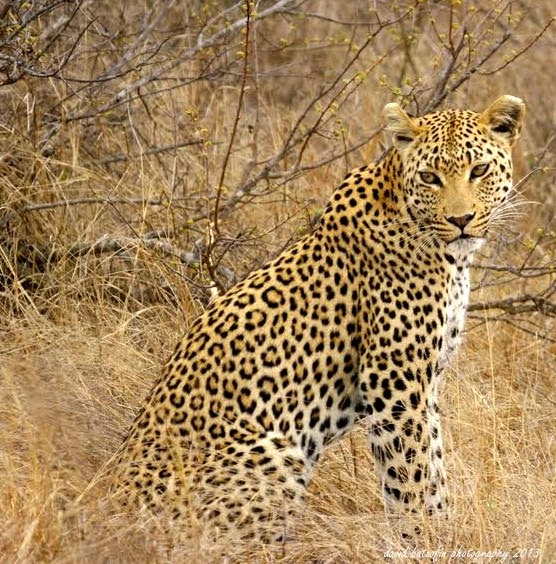 From Southern Kruger National Park.
This young female was prepared to pose, for a while. From Karkloof in KZN. One of the biggest males I have seen to date. 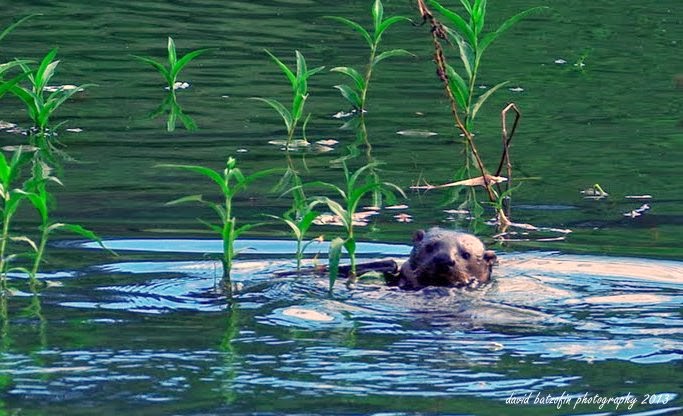 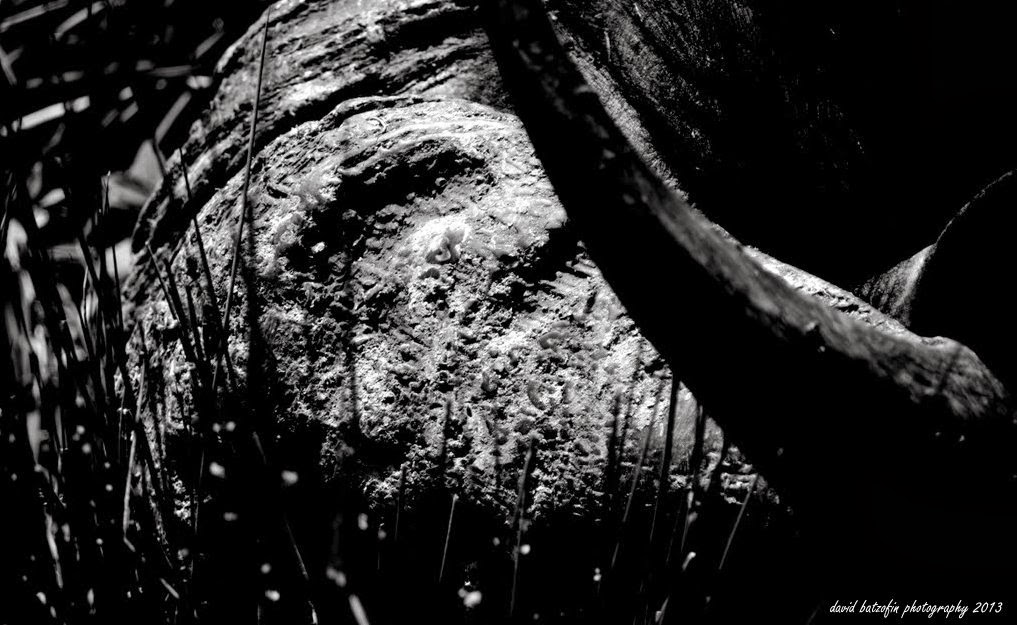 You do NOT want to be this close to a buffalo! 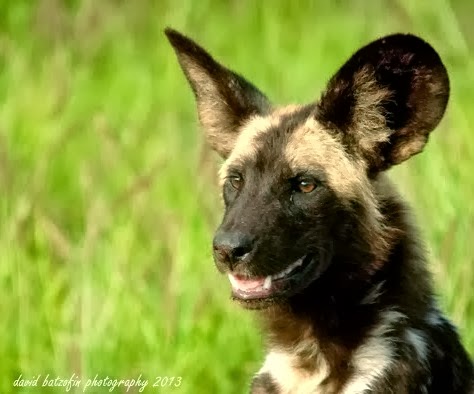 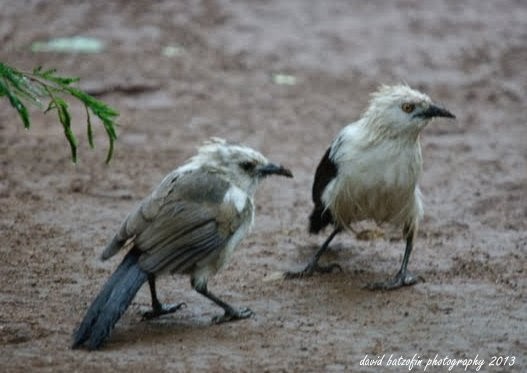 This what damp Southern Pied Babblers look like.
Not happy…
Mosetlha Bush Camp, Madikwe.
One of my favourite destinations.

Hyenas do have a soft side… 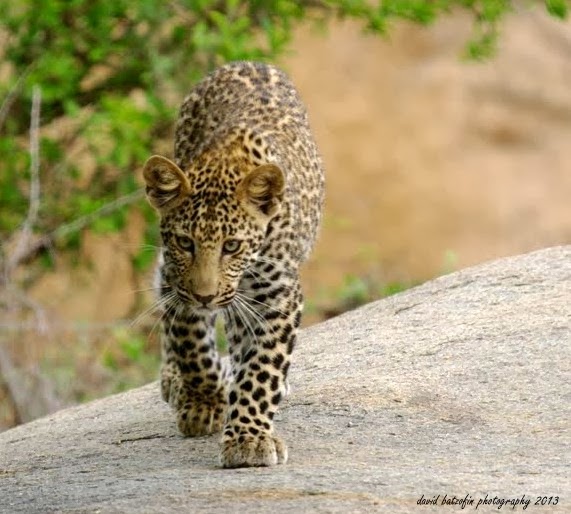 On the prowl…
A leopard cub stalks our vehicle in Sabi Sands.