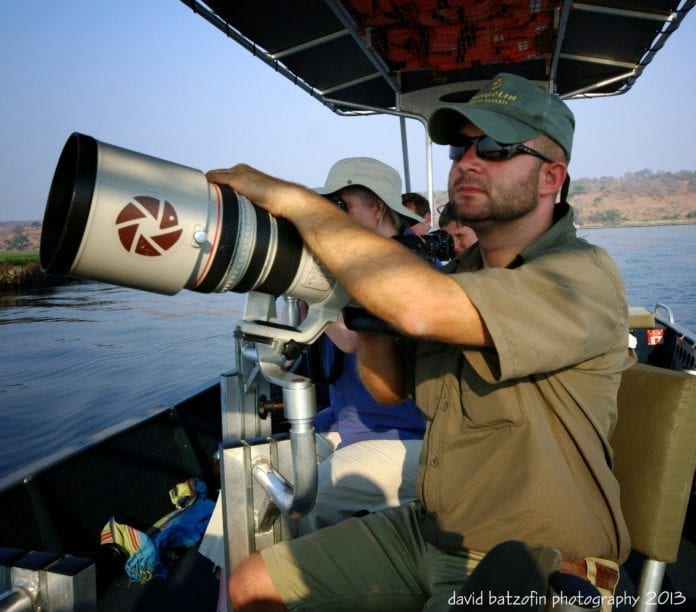 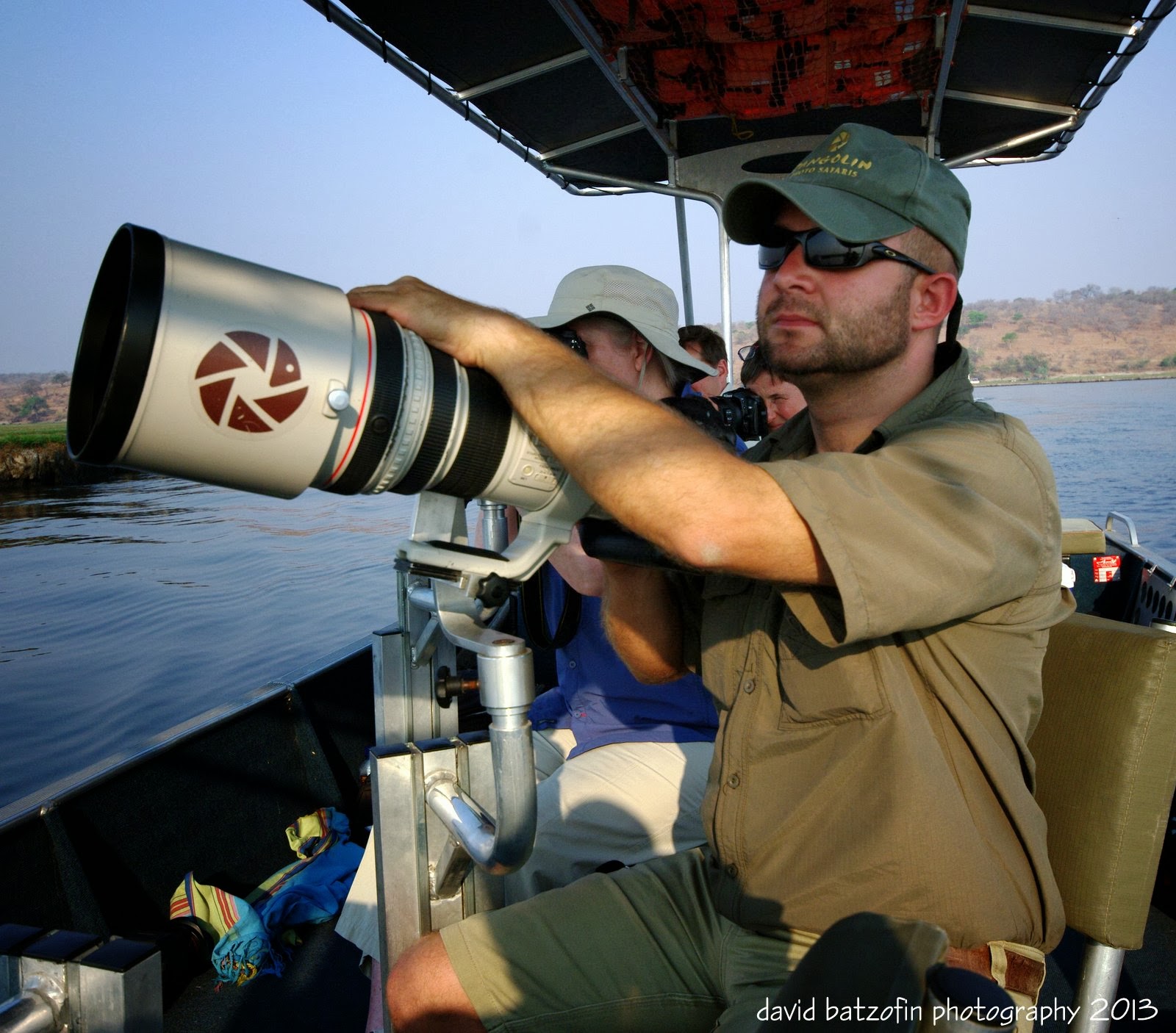 Guts Swanepoel, Mr. Pangolin Photo Safaris…
When I grow up I too want a lens like his… 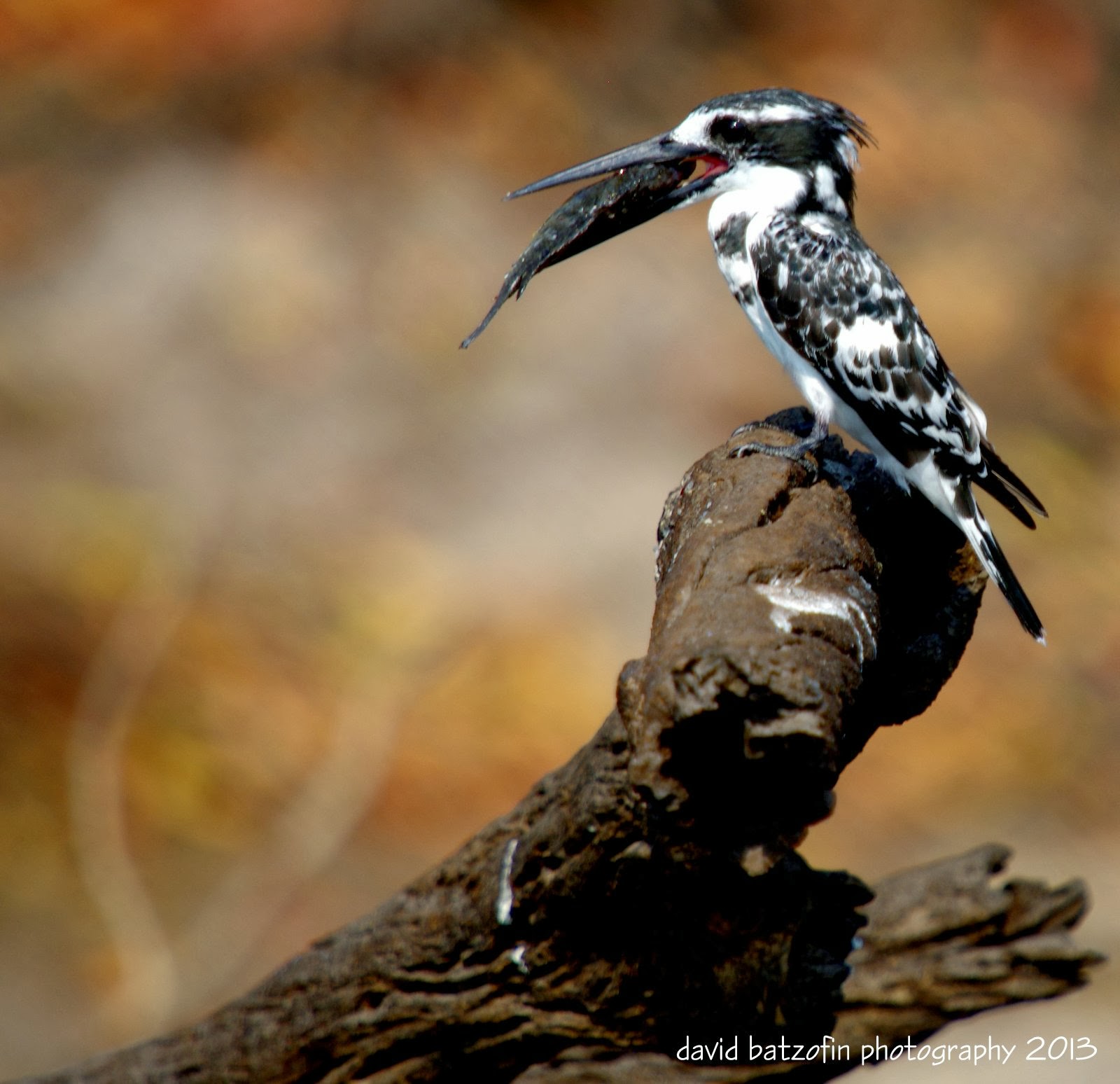 Another Pied Kingfisher with a small fish 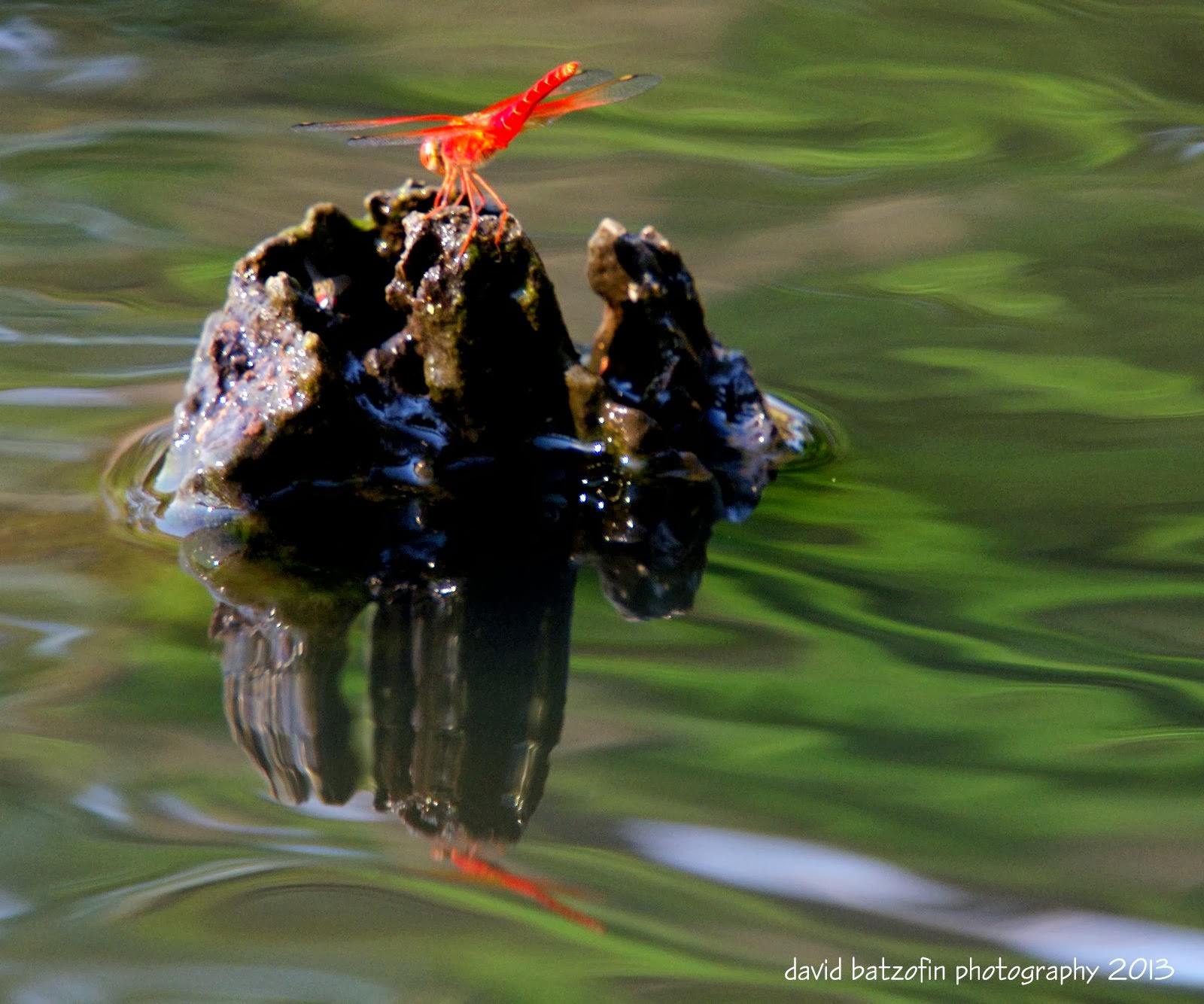 If it has wings, its going to be in this posting! 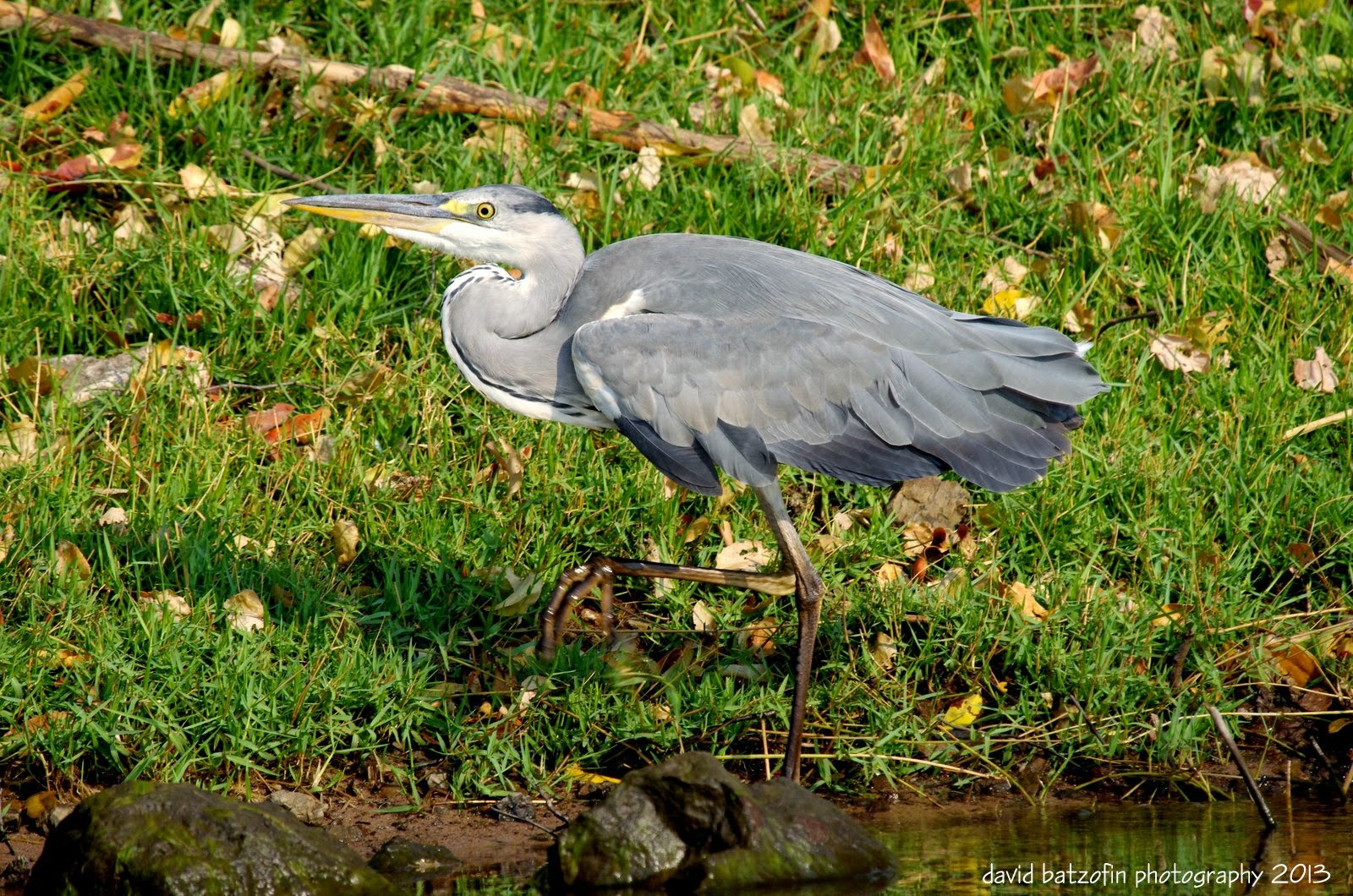 This Grey Heron had mischief in mind…
but luckily nothing happened. 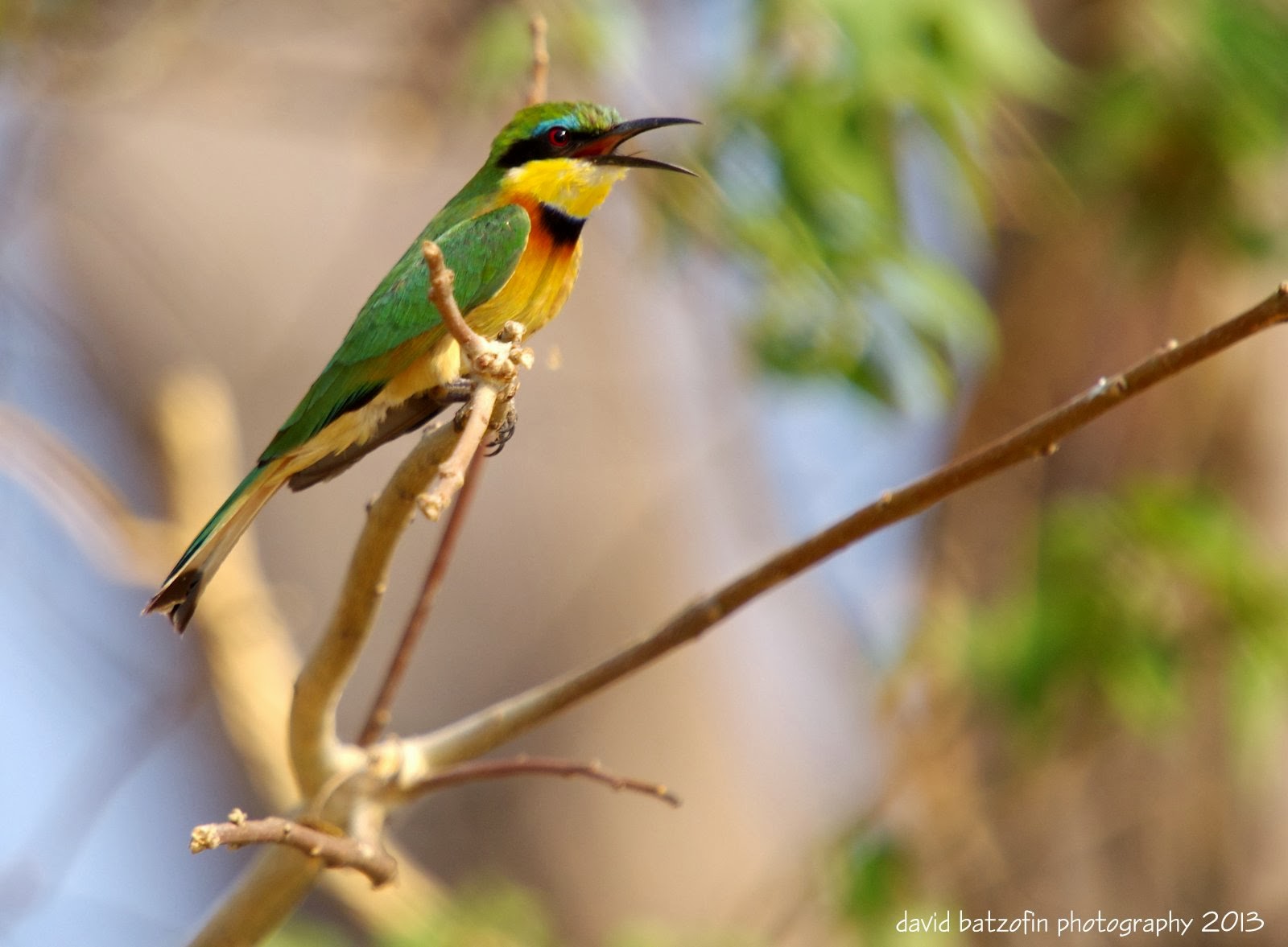 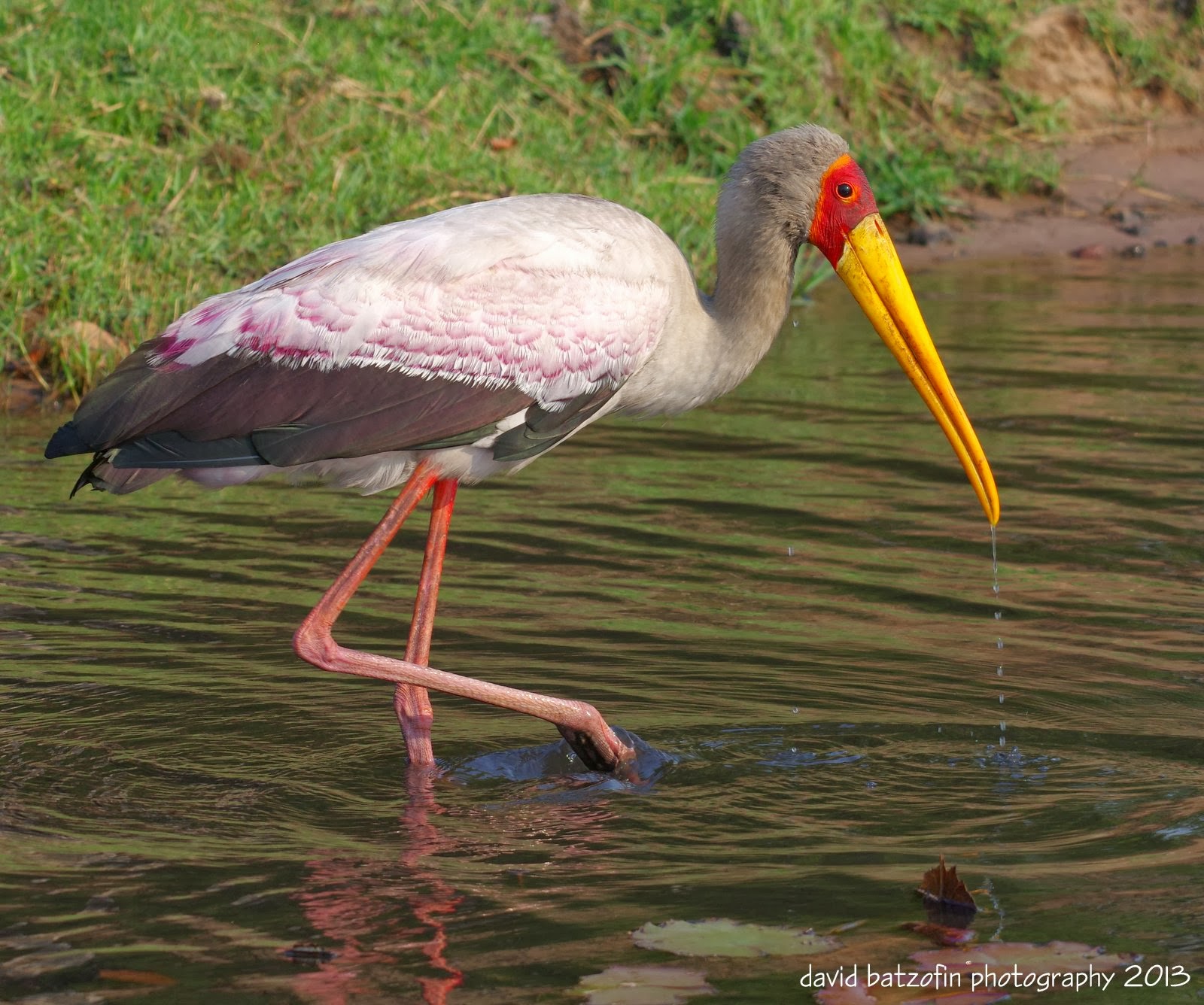 Drooling?
Not really.
This Yellow-billed Stork was looking for snacks in the shallow water 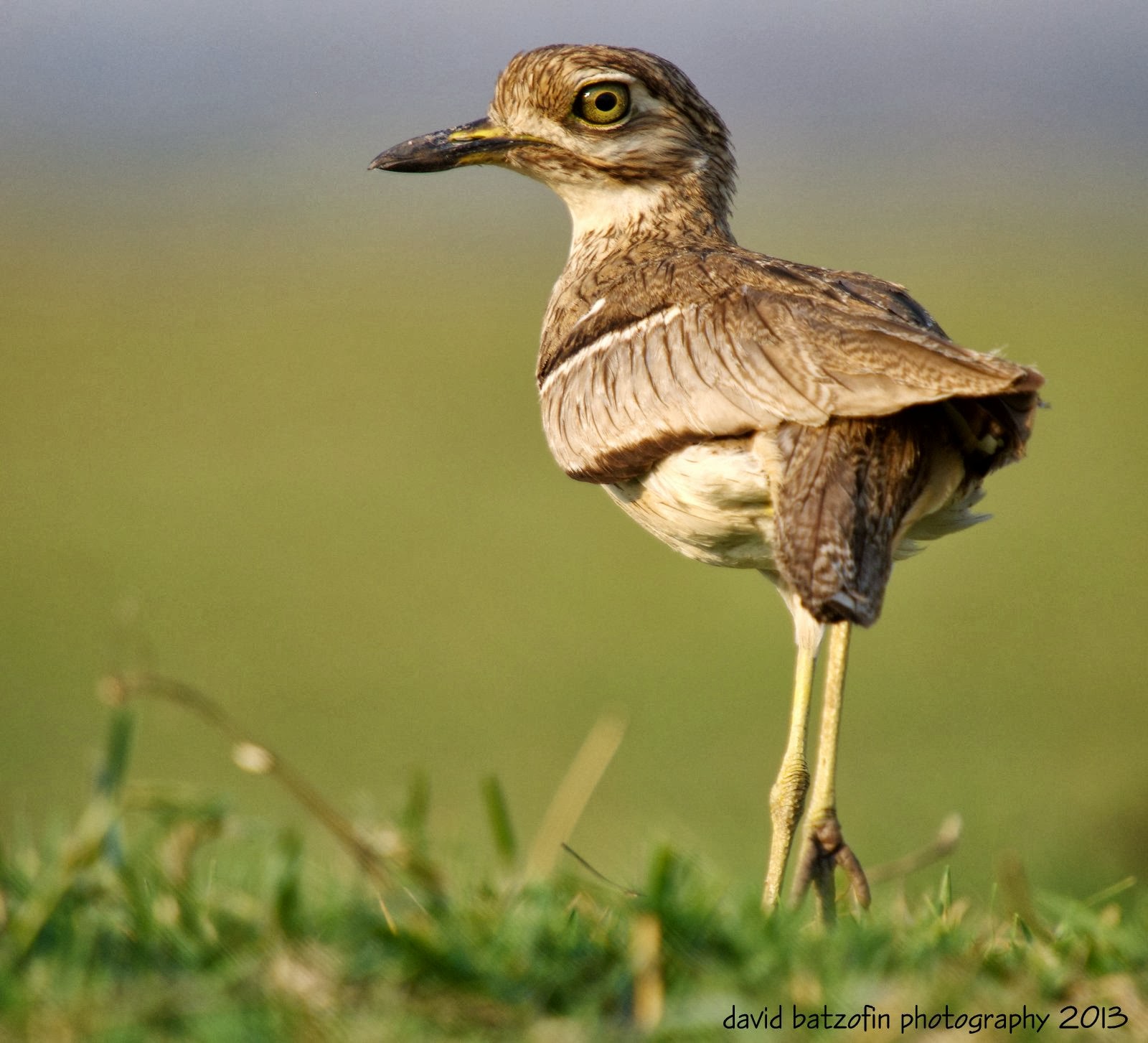 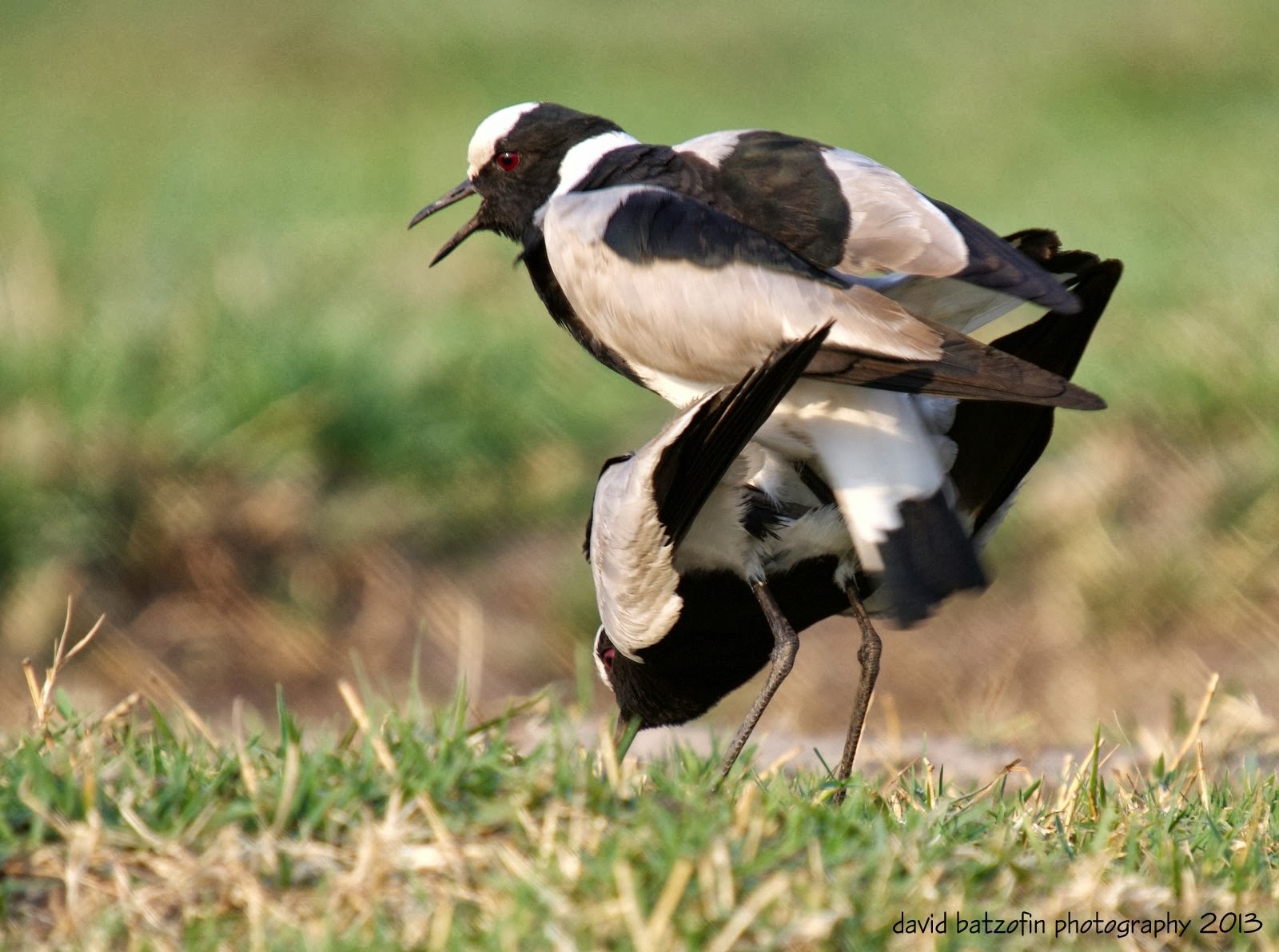 A pair of mating Blacksmiths Lapwings 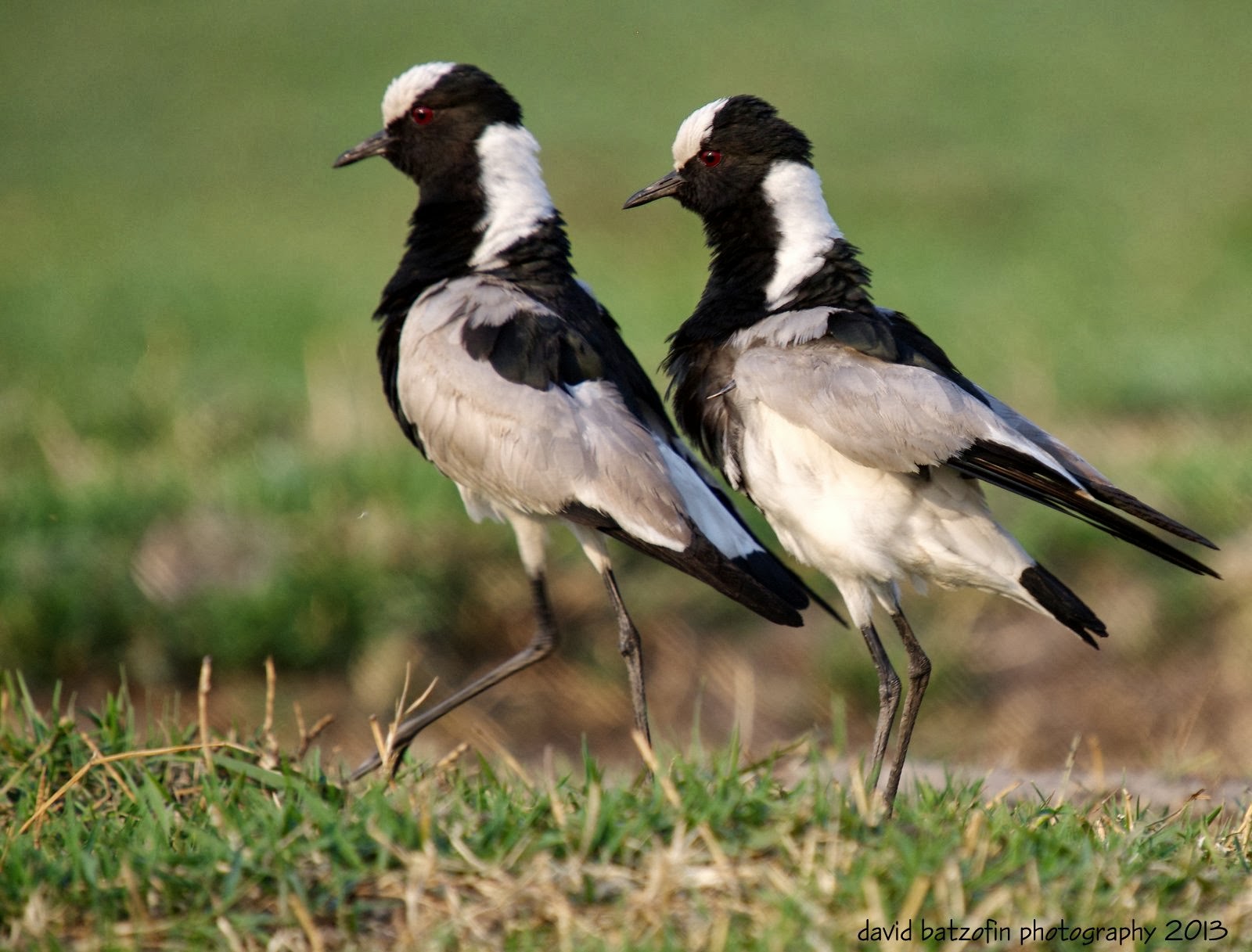 Off for a post-coital meal perhaps? 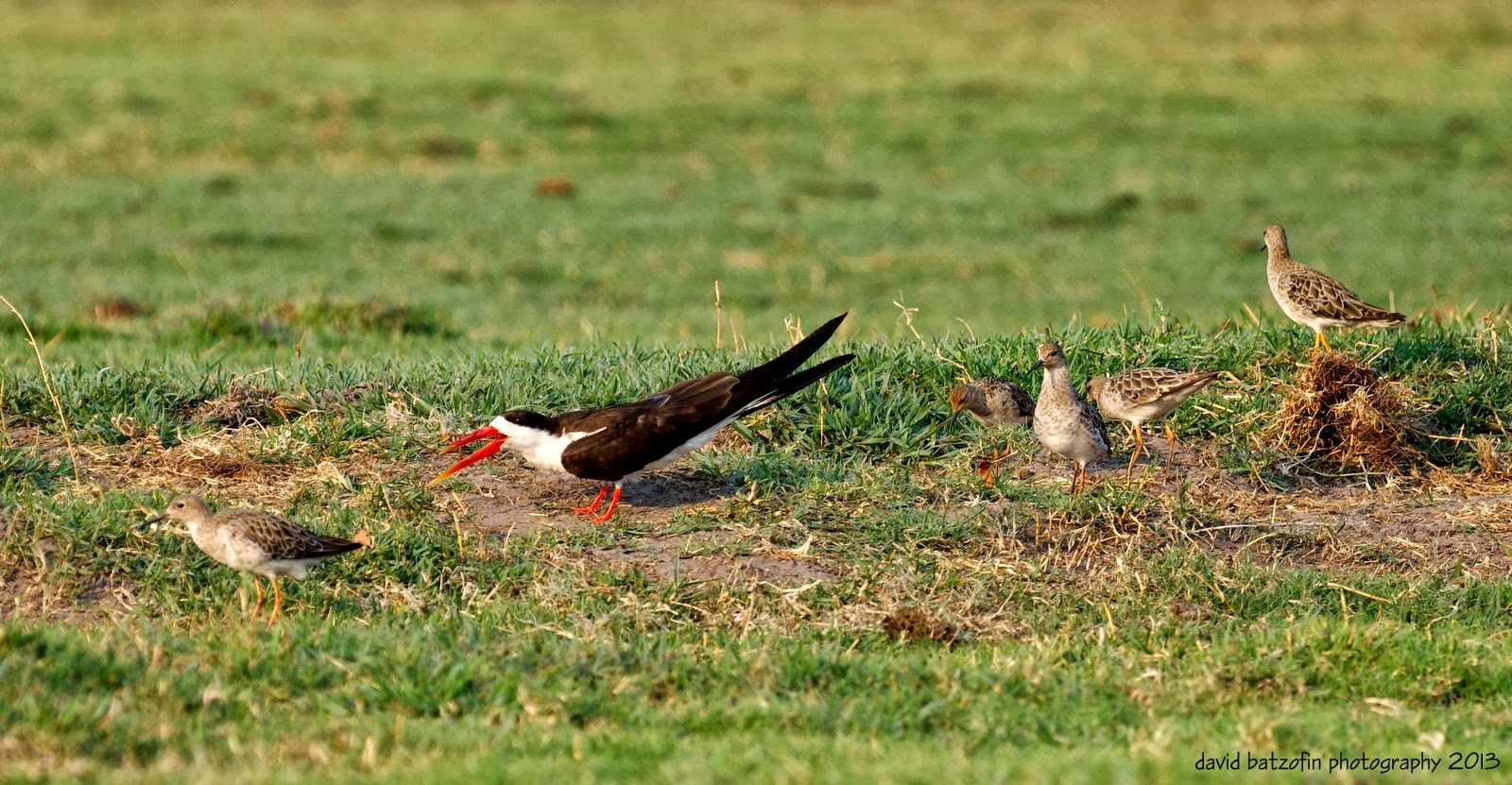 This Skimmer was surrounded by a flock of Ruffs,
but it was not too peturbed by them 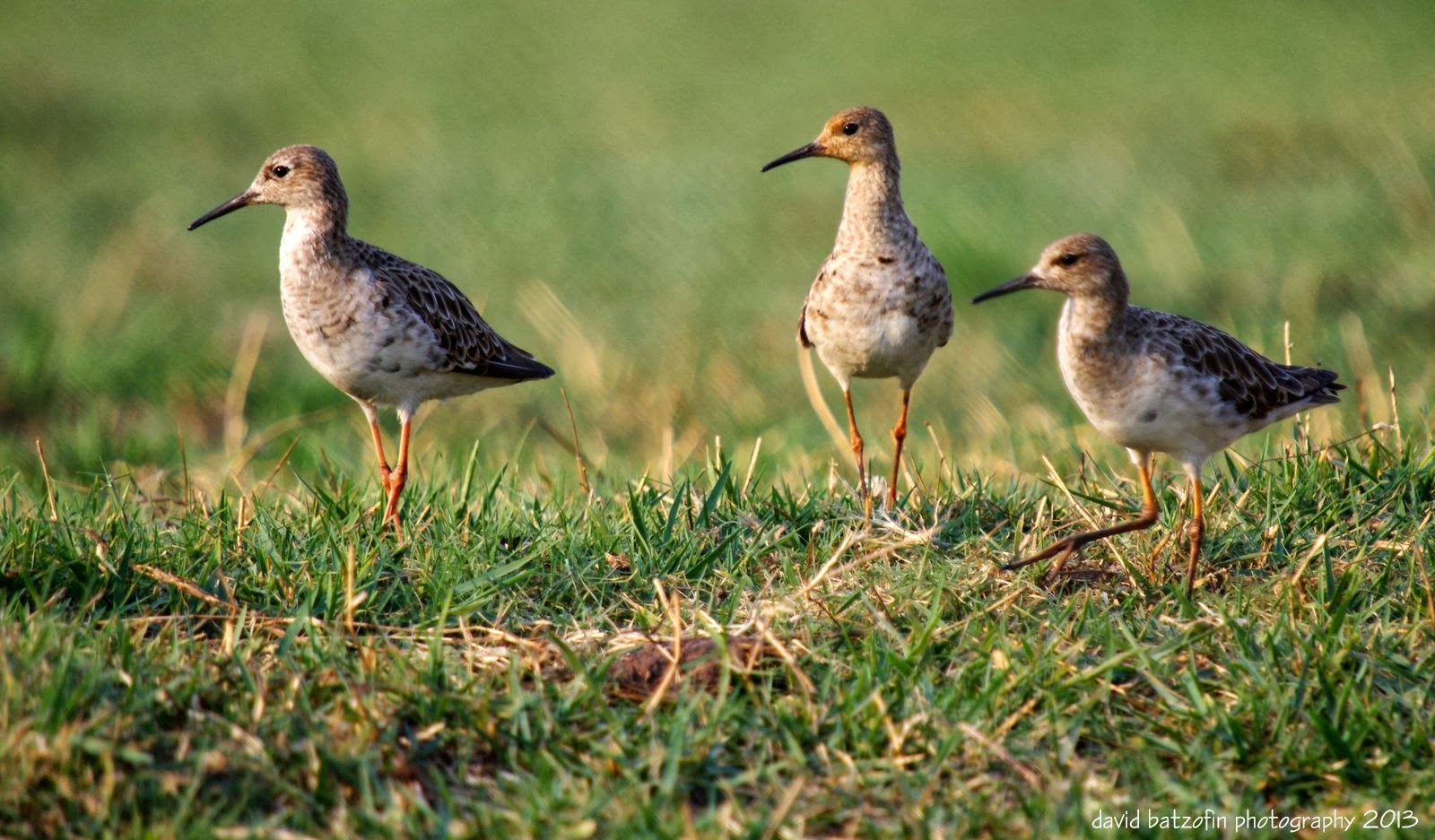 This group of Ruffs seemed to take ownership of this stretch of bank. 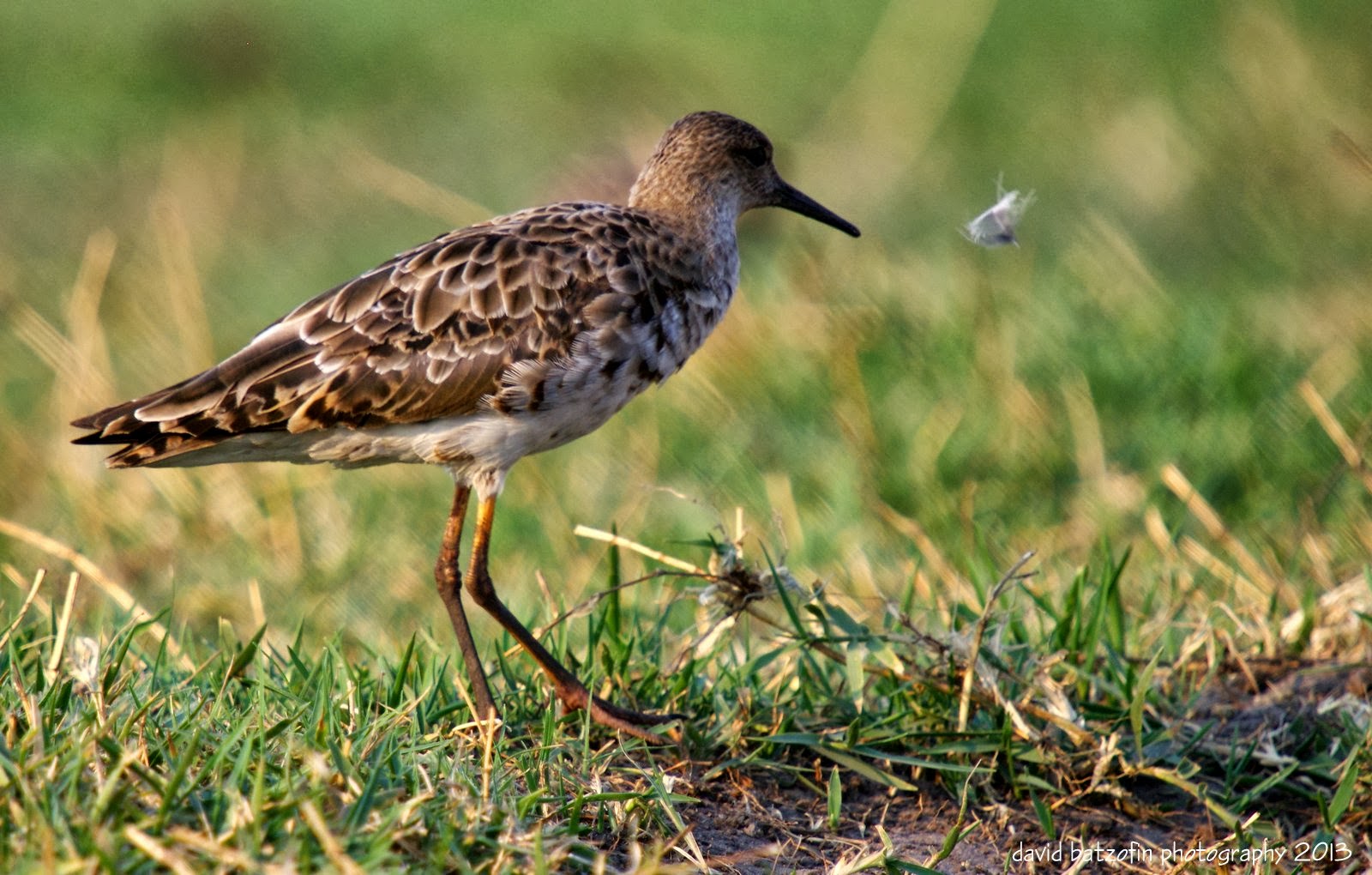 Constant grooming is important…
Eventually the feather that was causing irritation was gotten rid of. 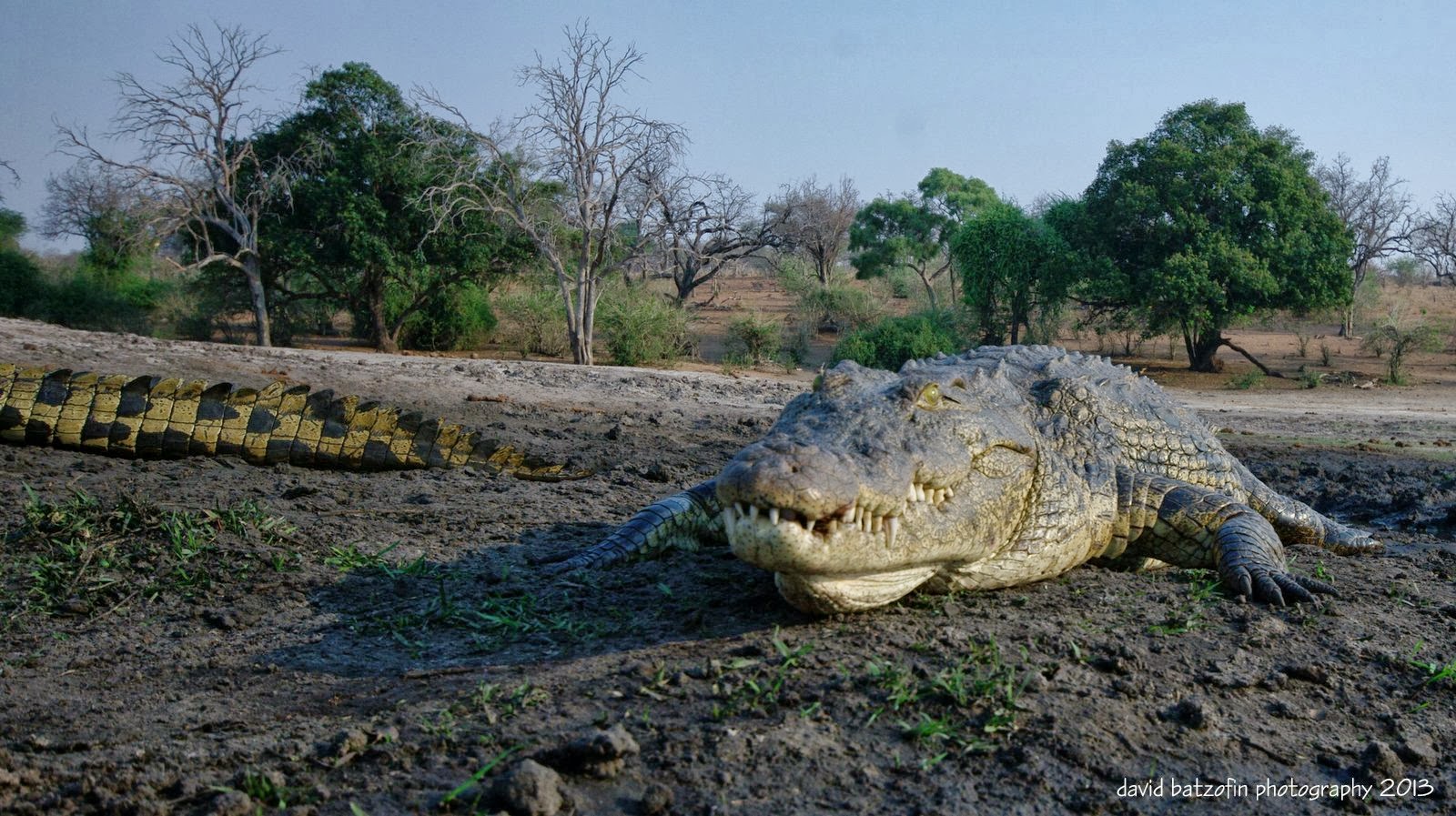 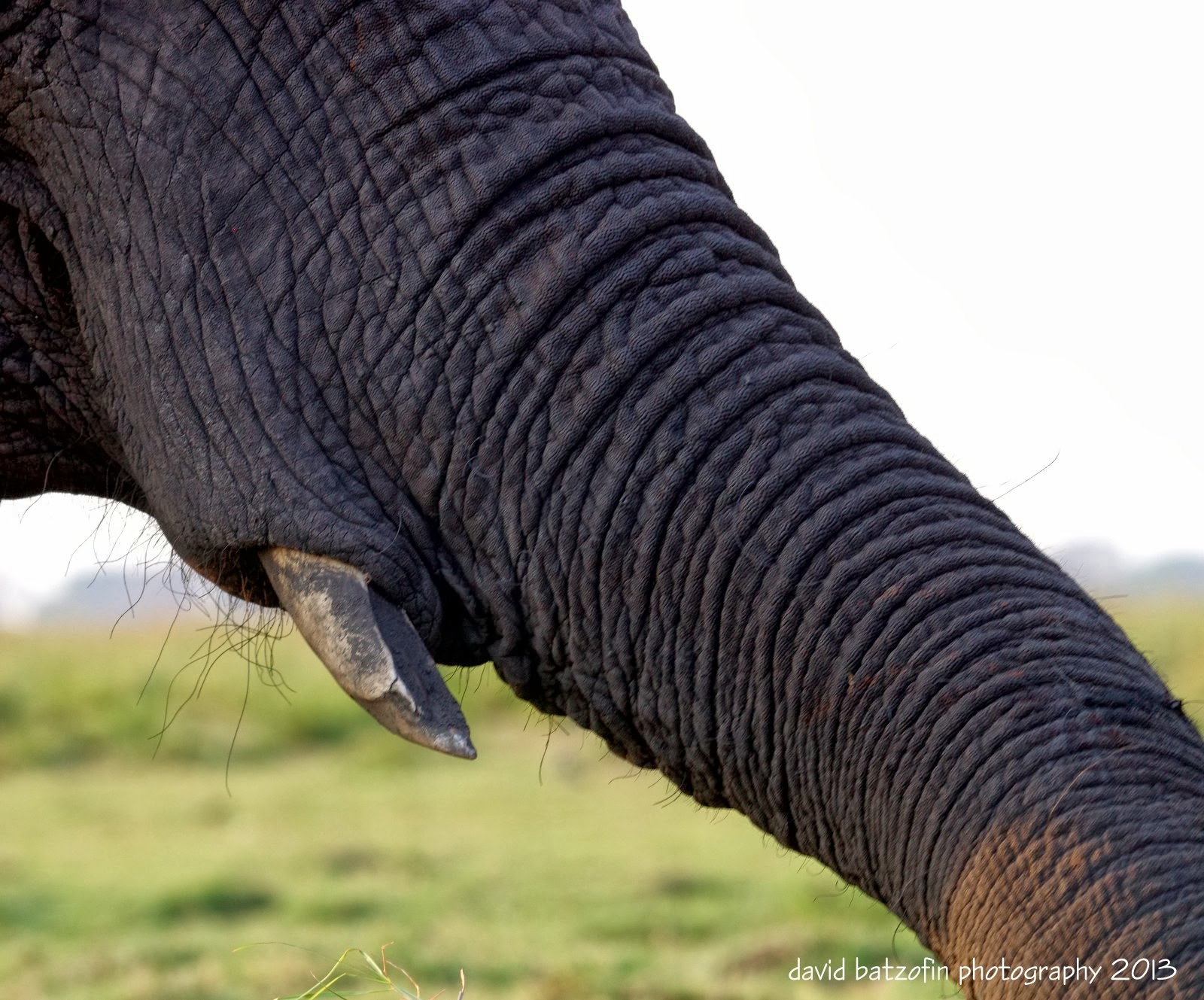 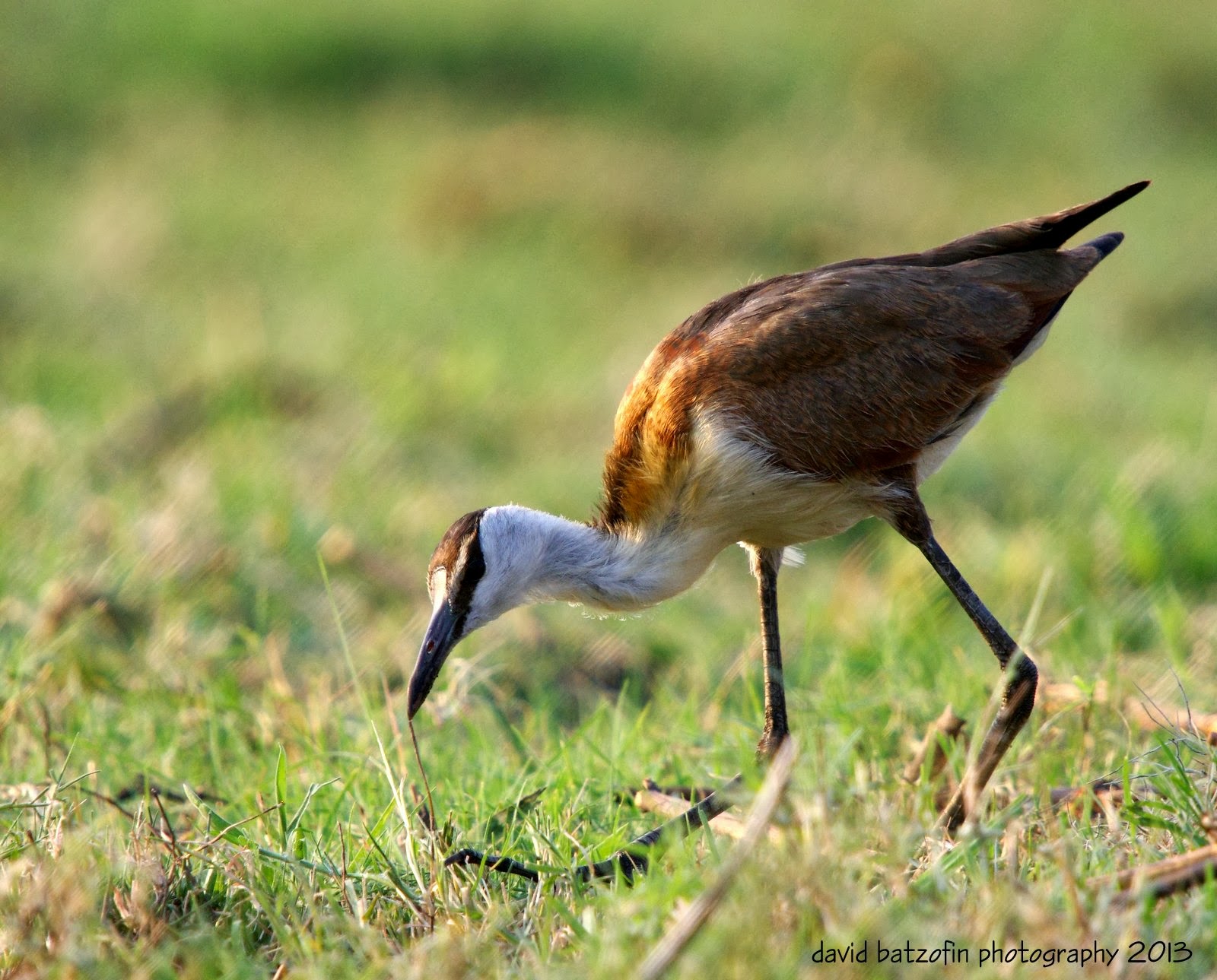 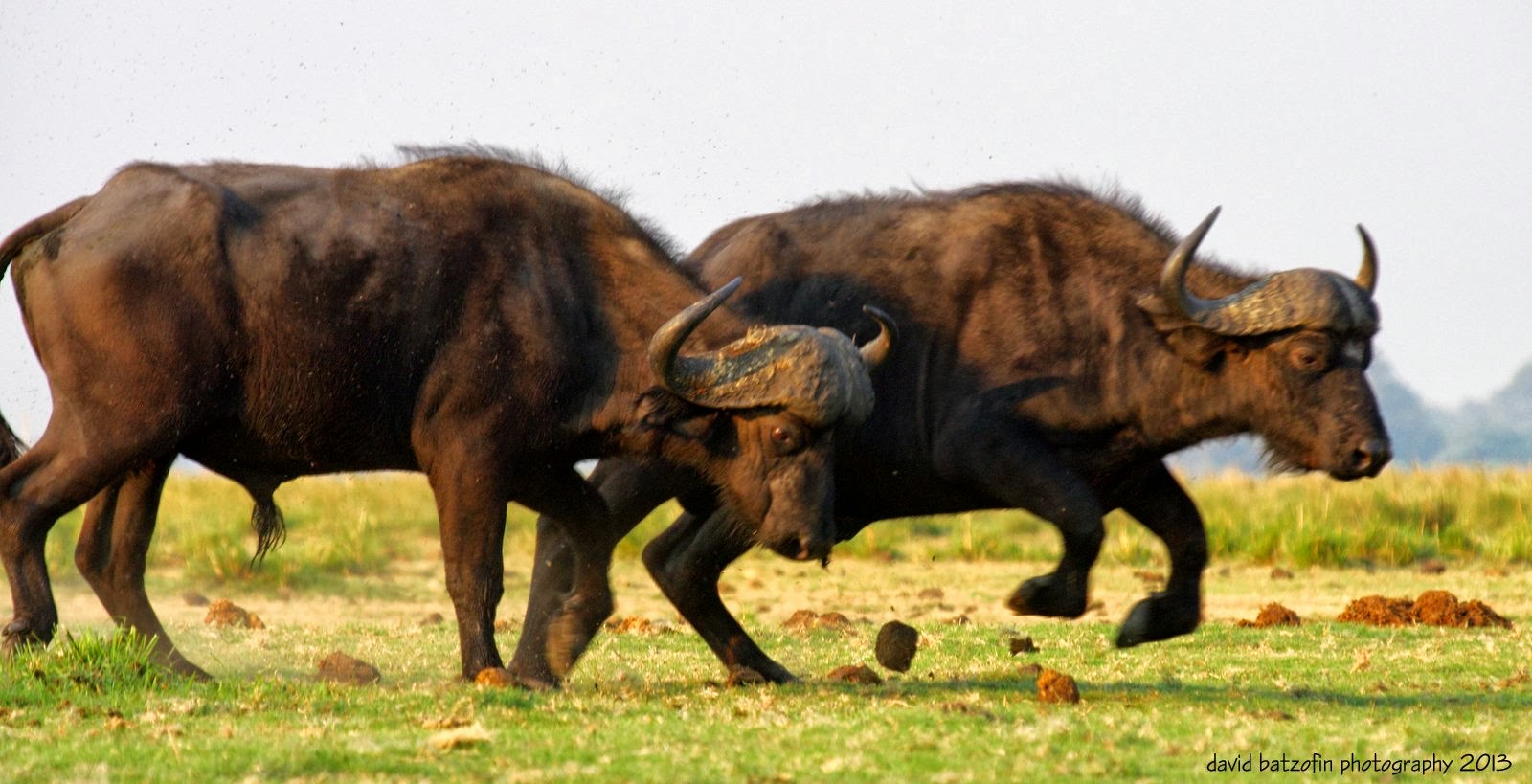 Cows with attitude? I fear not.
Buffalo are still considered Africa’s most dangerous animal to hunt 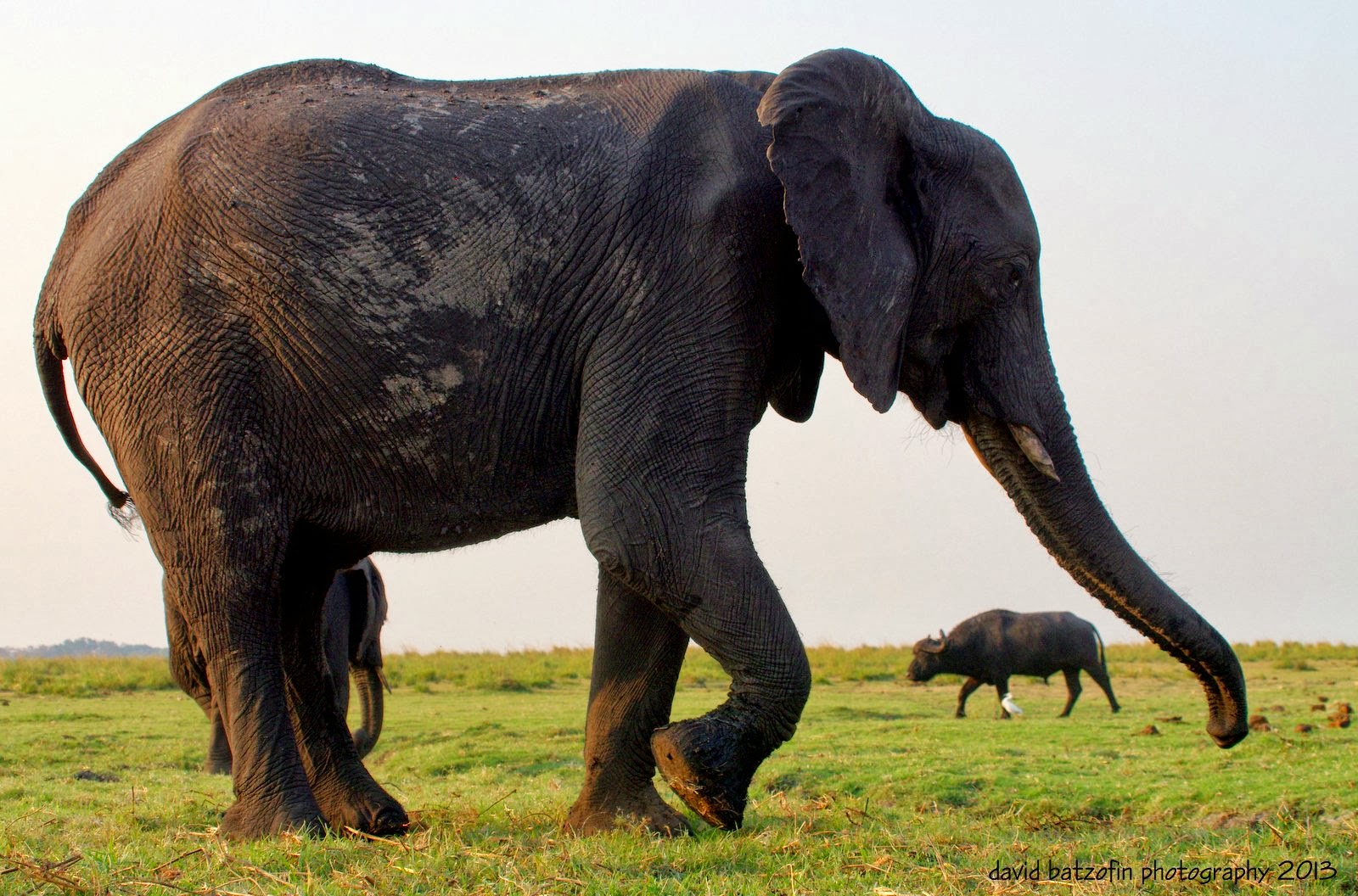 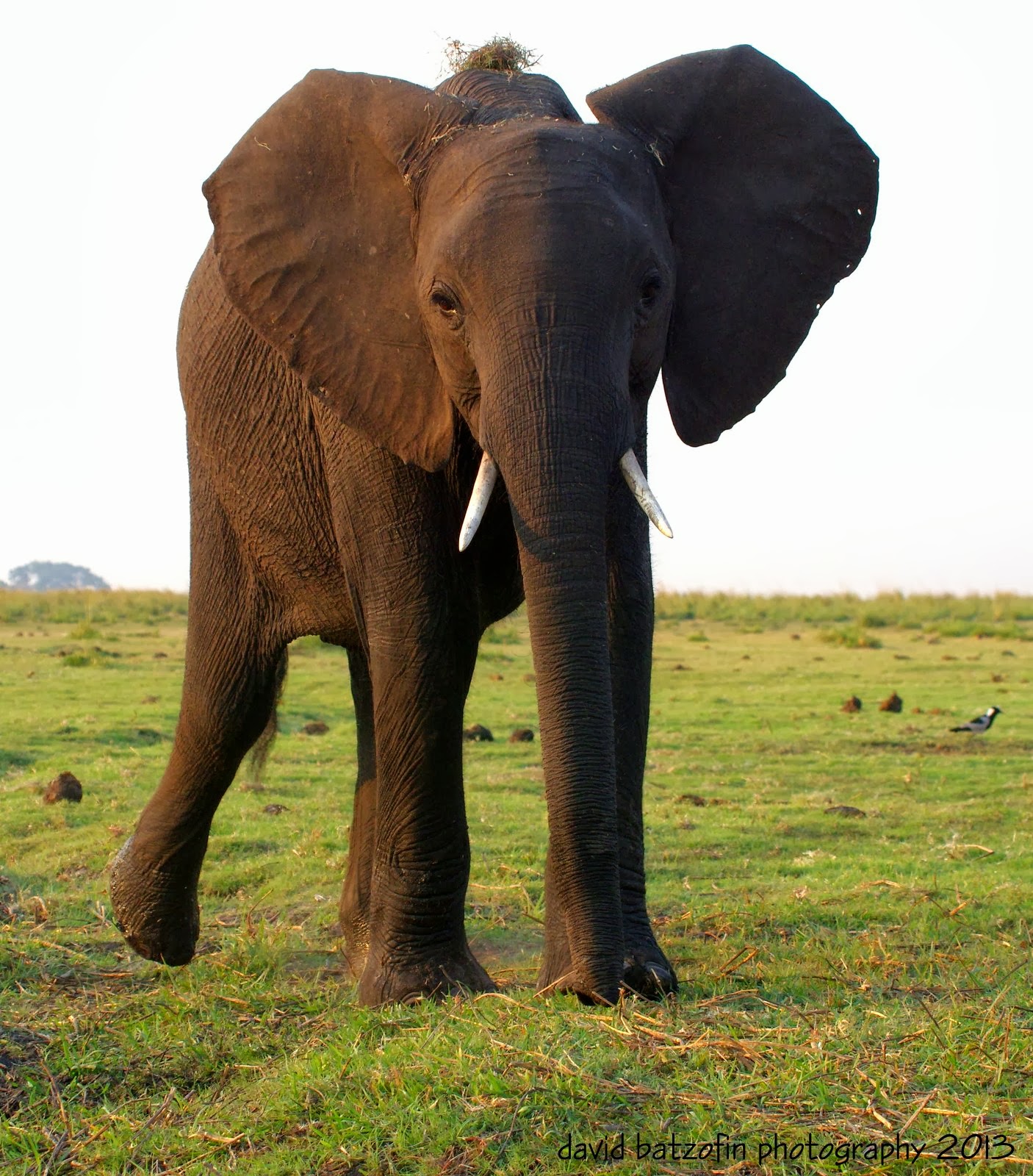 This young Elephant had a tuft of grass on it’s back.
Keeping it for a snack?

The herds make their way homeward… 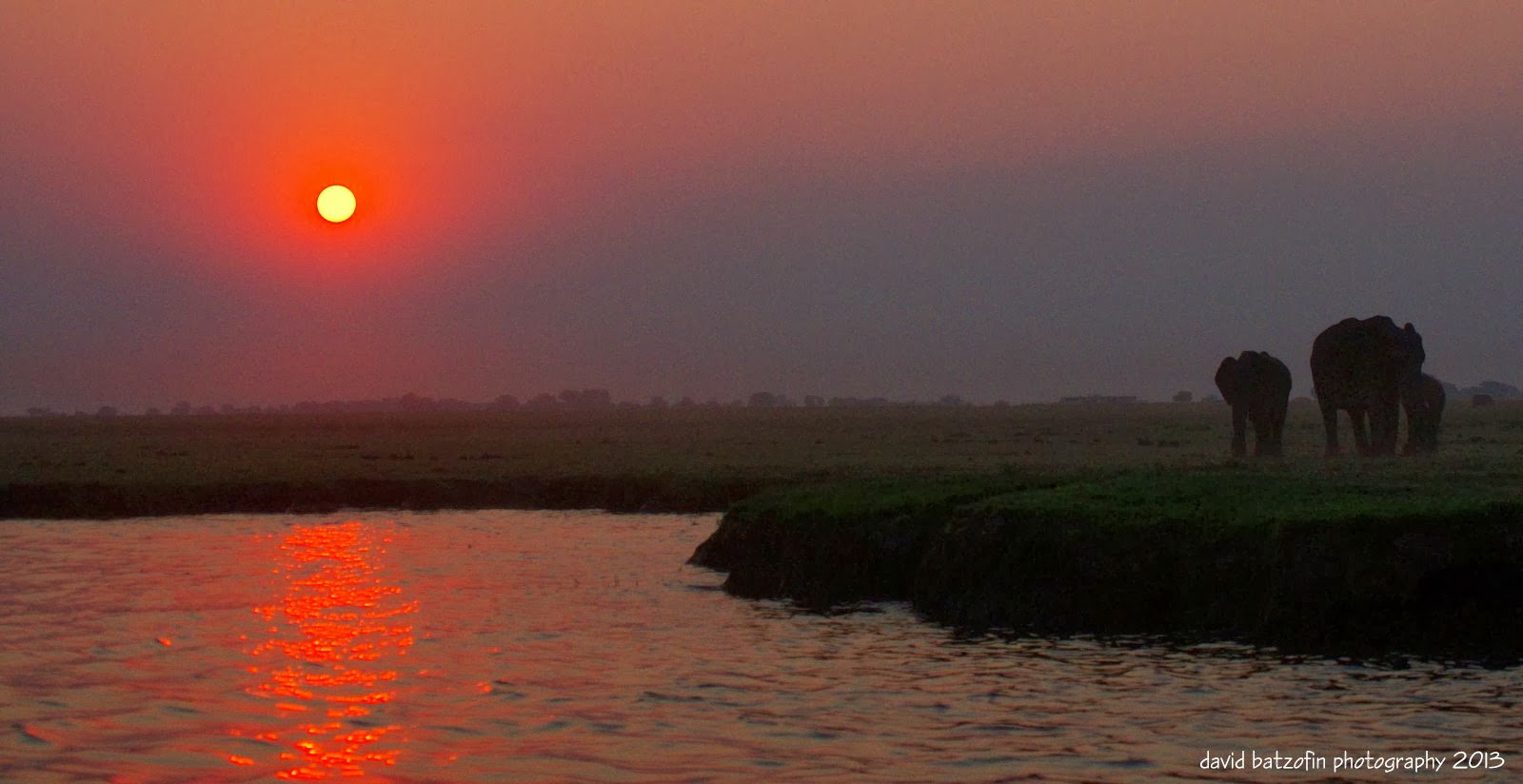 And so my last Chobe River game drive comes to an end.
Thanks to Grant Atkinson for helping helping me “up-my-photographic-game” 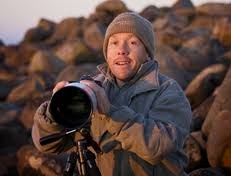