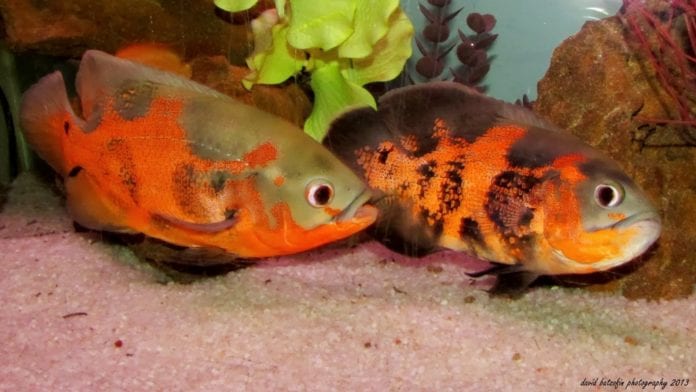 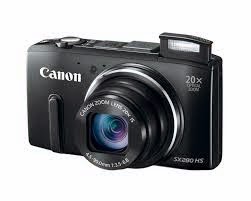 After my recent interaction with the 2013 Canon SX280HS,
I was ready to test drive the next compact camera that arrived on my desk. 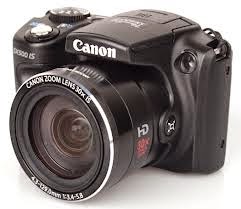 Originally launched in 2012,
The Canon PowerShot SX500 IS is a pocket-sized camera
with a 30x optical zoom capability!
This allows the lens to extend from 24-720mm…
and more importantly it boasts Intelligent Image Stabilization, 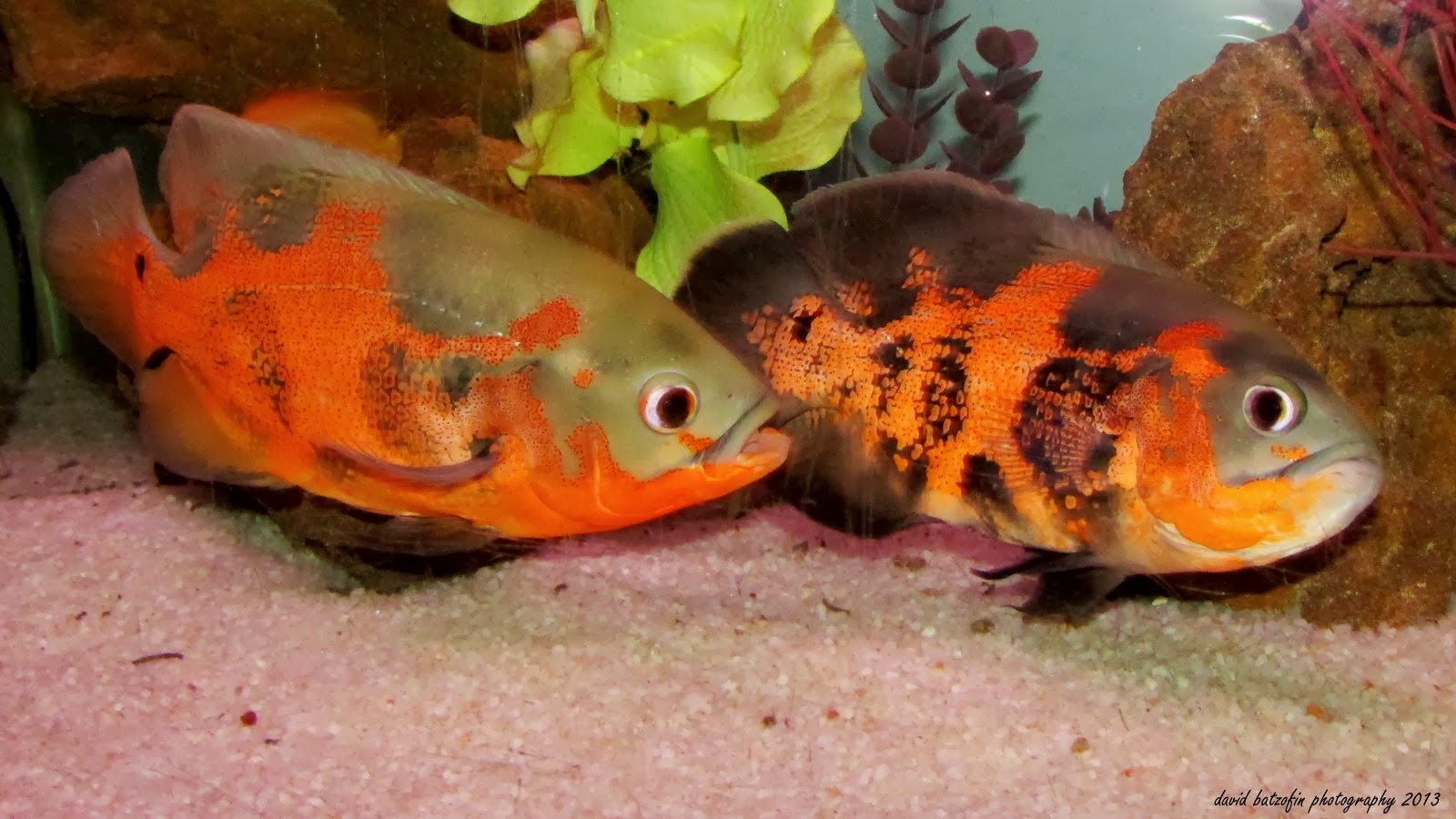 The PowerShot SX500’s fastest continuous shooting speed is 0.8fps.
Not even fast enough to shoot fish in a tank.
You might also struggle if you are shooting Usain Bolt at a track meet
His fastest speed was 27.78 mph! ( 47.70 kph) 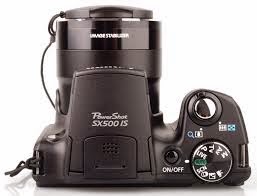 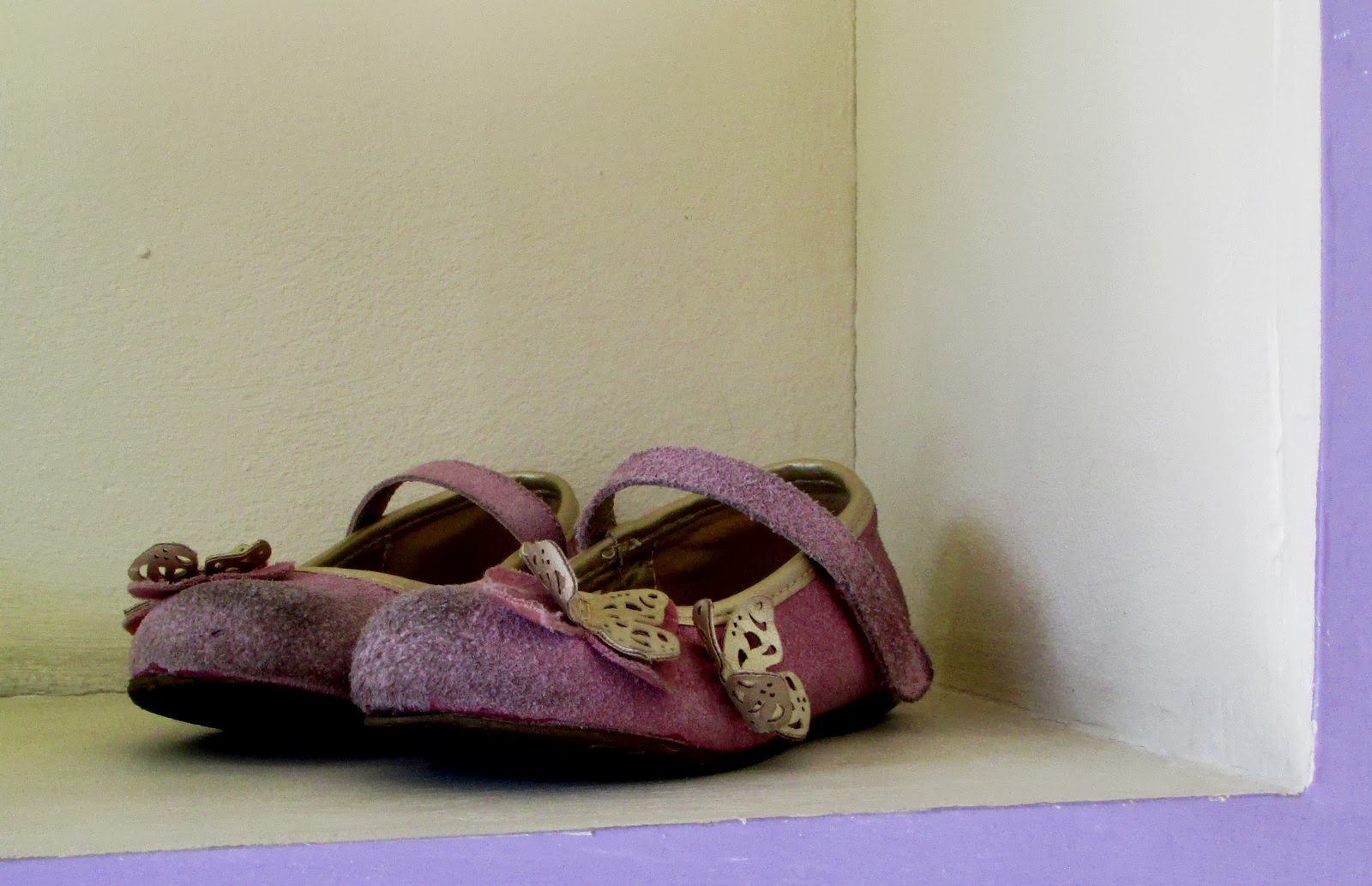 A pair of forgotten shoes make for an interesting image.
Clean and sharp. 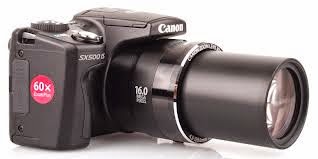 The major feature of the SX500IS is the 30x zoom function.
The optically stabilized lens won acclaim for the camera as
the “World’s smallest 30x optical zoom camera when it launched. 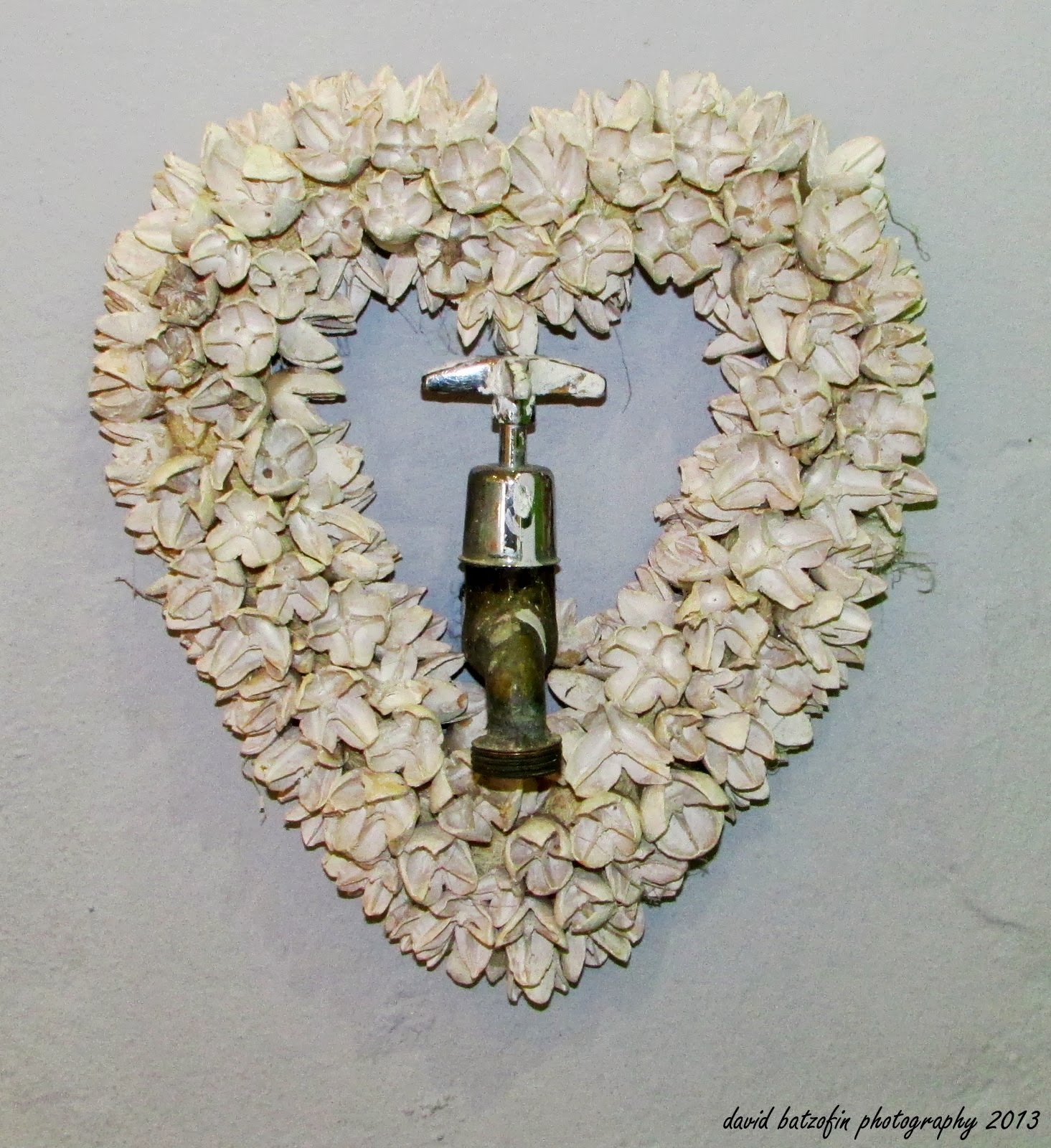 Up close the image quality is superb.
My client on this shoot was so impressed that he went out and bought himself one! 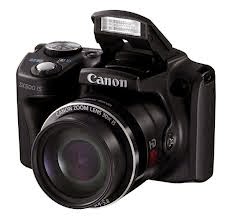 The built-in flash has a maximum range of 5 metres.
Most on-board flash units automatically ‘pop-up’ in low light conditions,
however with this one you have to manually pull the flash up.
For advanced photographers that should not be a problem.
In fact it might almost be seen as a benefit.
Novice photographers might find that a hindrance,
but with practice “flicking” it up will become second nature. 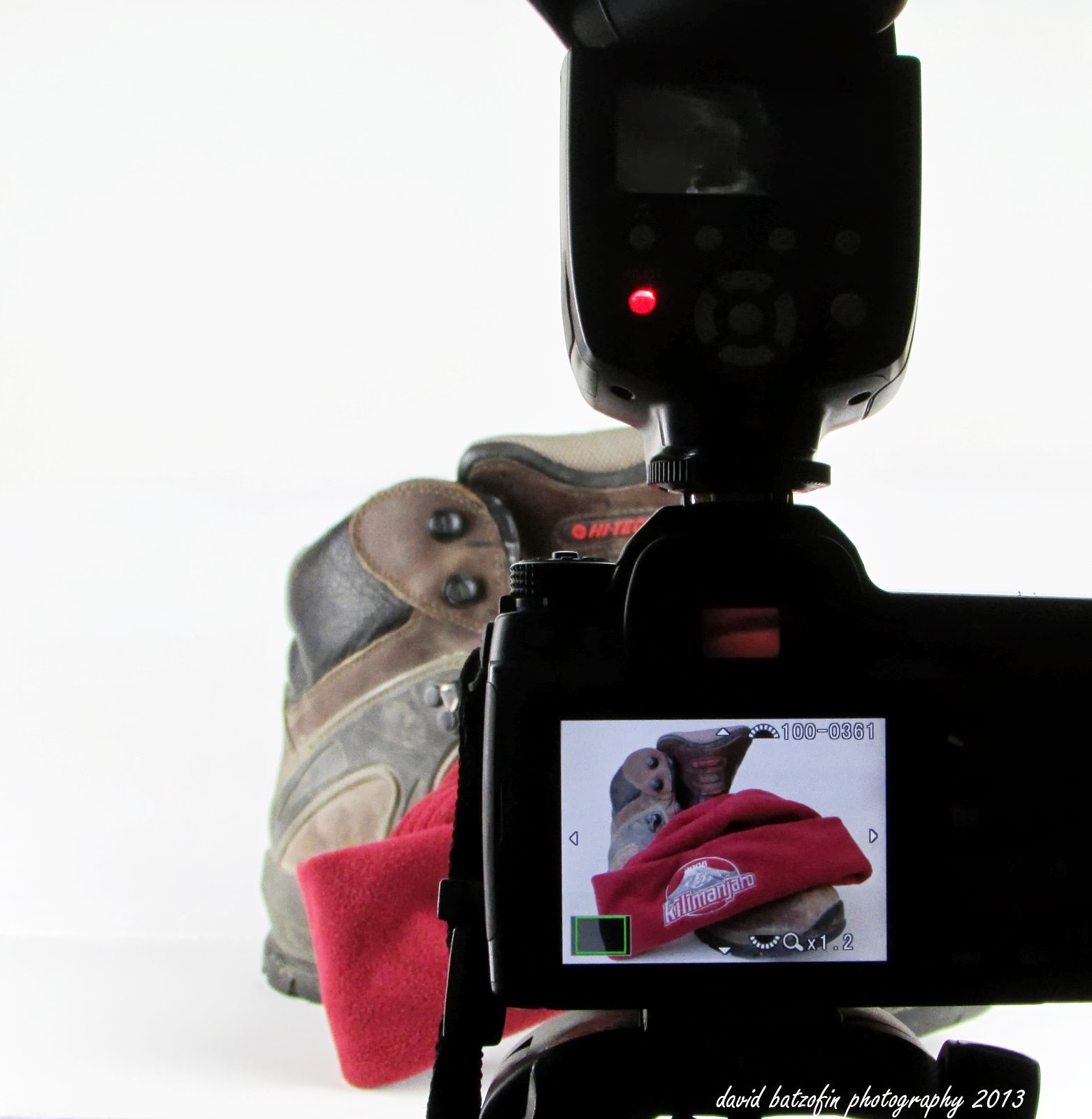 Unlike the SX280HS that gave me approximately 276 shots,
the SX500 IS was good for less than 200.
But, that is the price paid for the camera being so compact.
I used this compact camera to shoot images of my DSLR rig while doing a studio session. 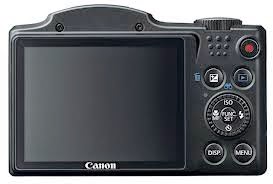 The “Discrete mode” function that disables the flash and turns off all sounds was my favourite setting.
At first it does take some getting used to as the usual “shutter-sound” is absent,
however once I got over that hurdle, it was plain sailing. 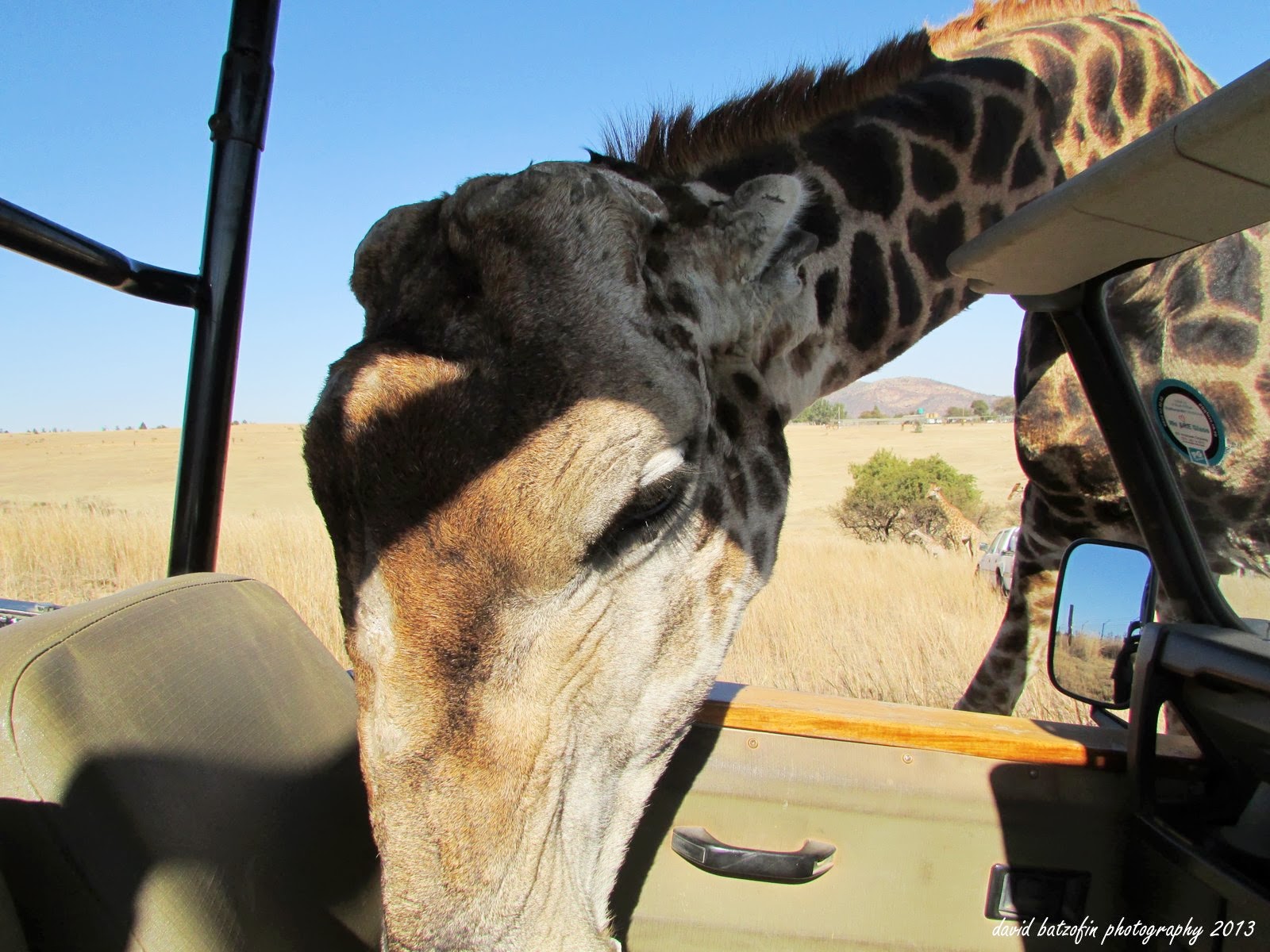 Close enough?
At 24mm the image is clear and sharp. 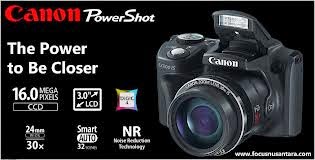 Some of the features that the camera offers… 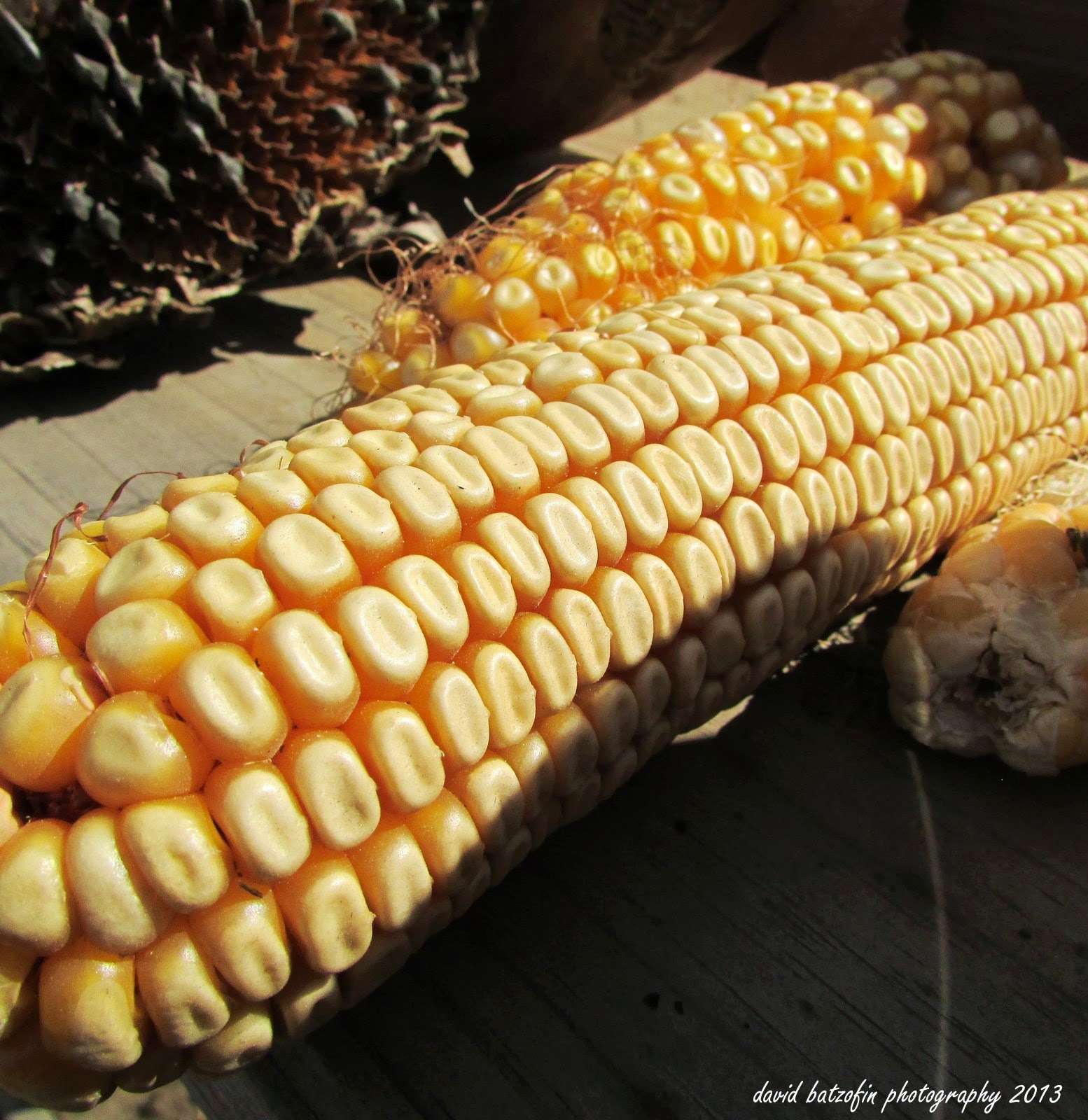 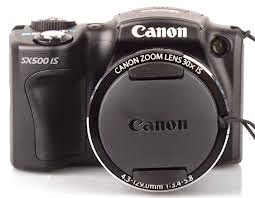 This model features a sturdy lens cap,
which I found to be more superior that the protection on the SX280HS
Depress the on/off button and the camera is ready for action in less than two seconds.
The zoom is operated by a two speed motor
that can covers the 24-720mm range in about two seconds 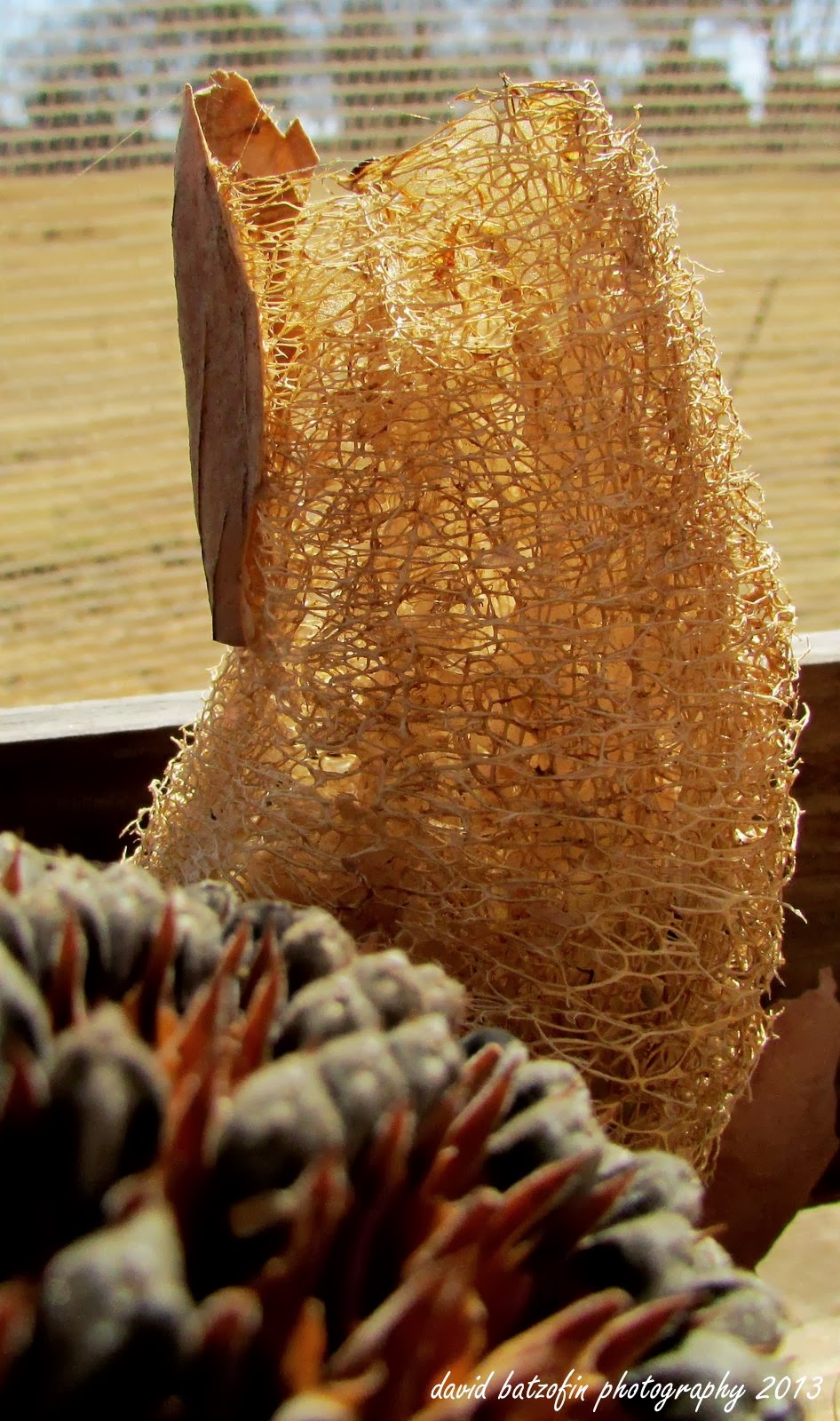 Light shining through a loofah…
Did YOU know that they are grown?
They come from a plant that looks like a marrow.
The camera is able to bring out the fine details. 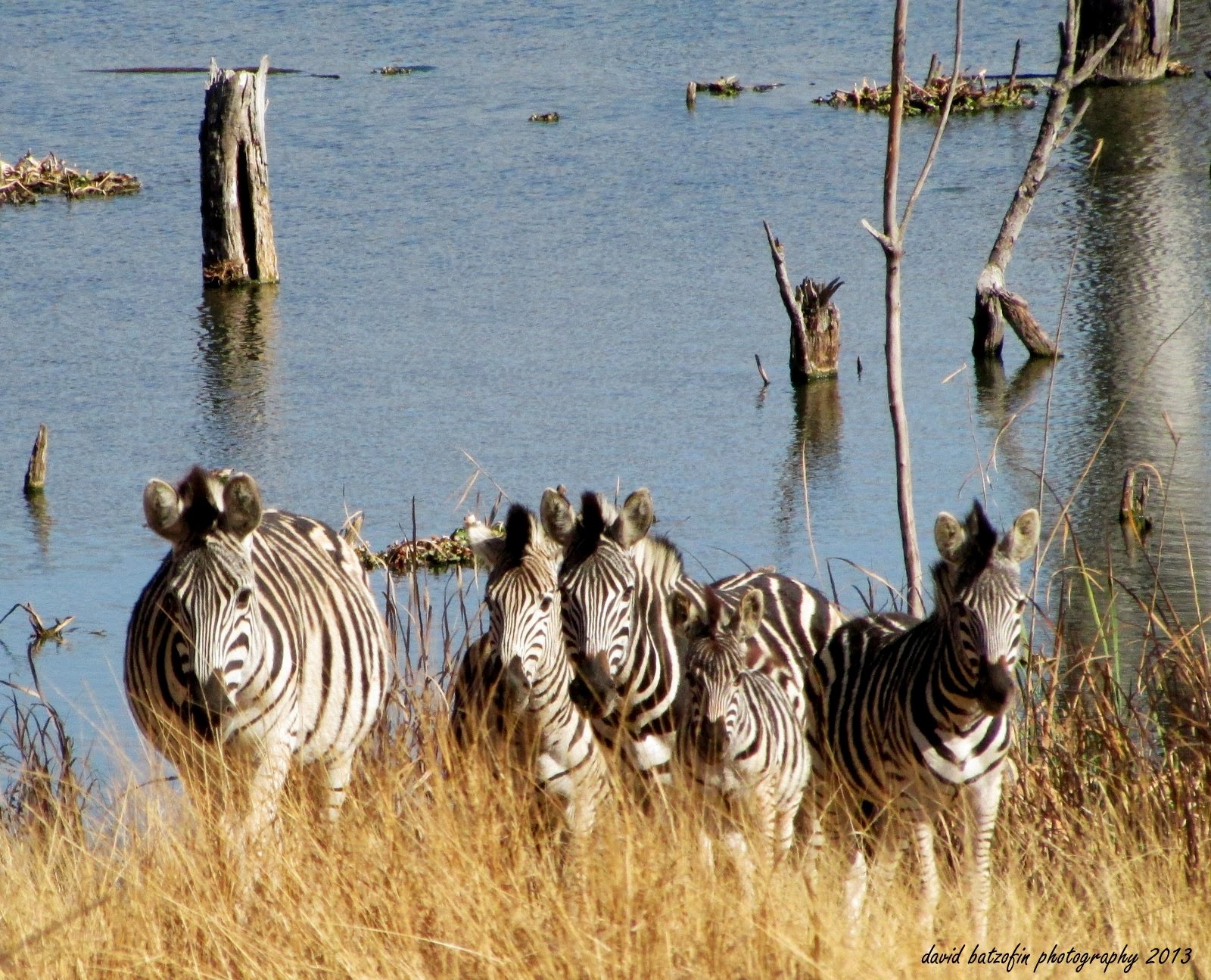 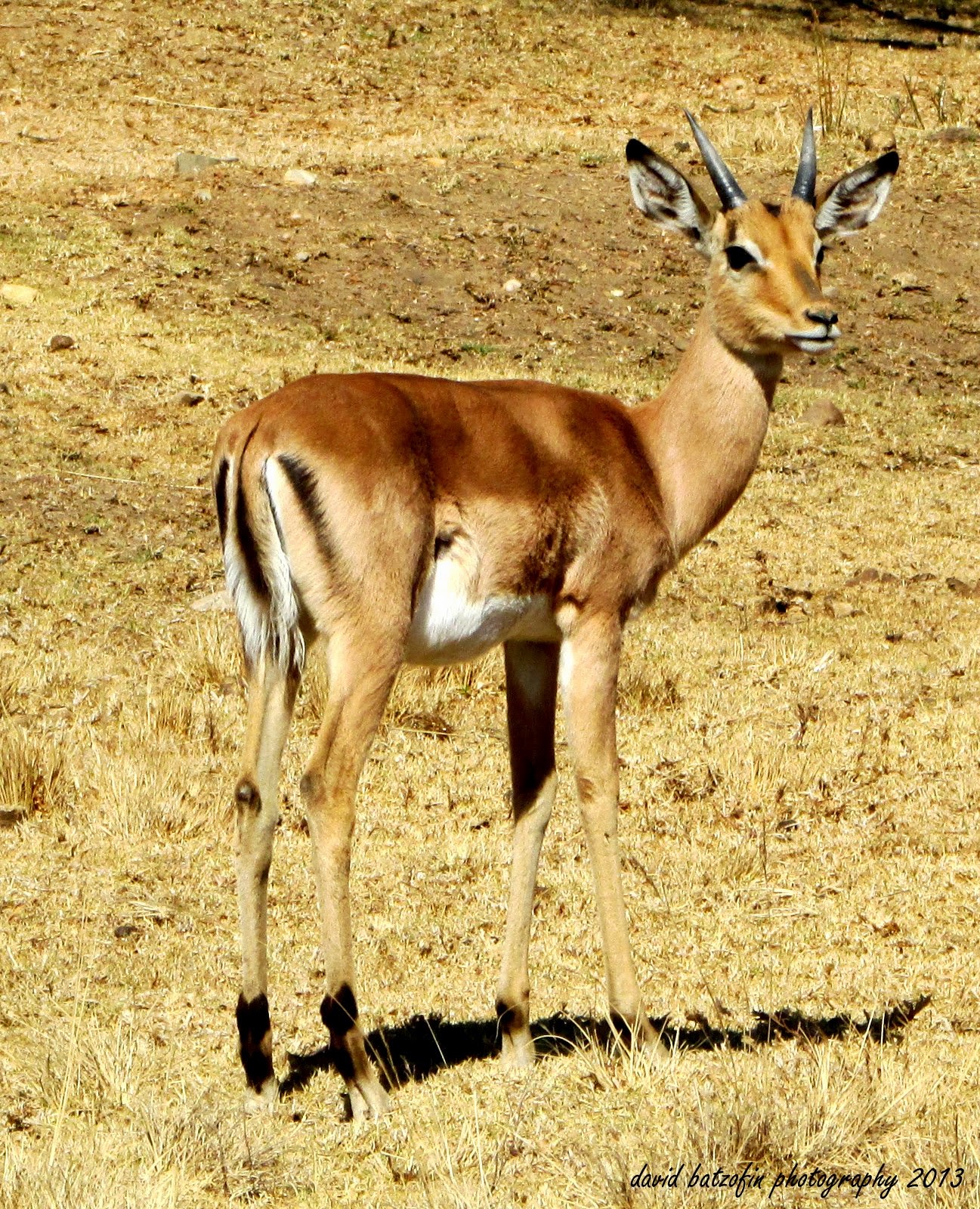 And this young impala ram. 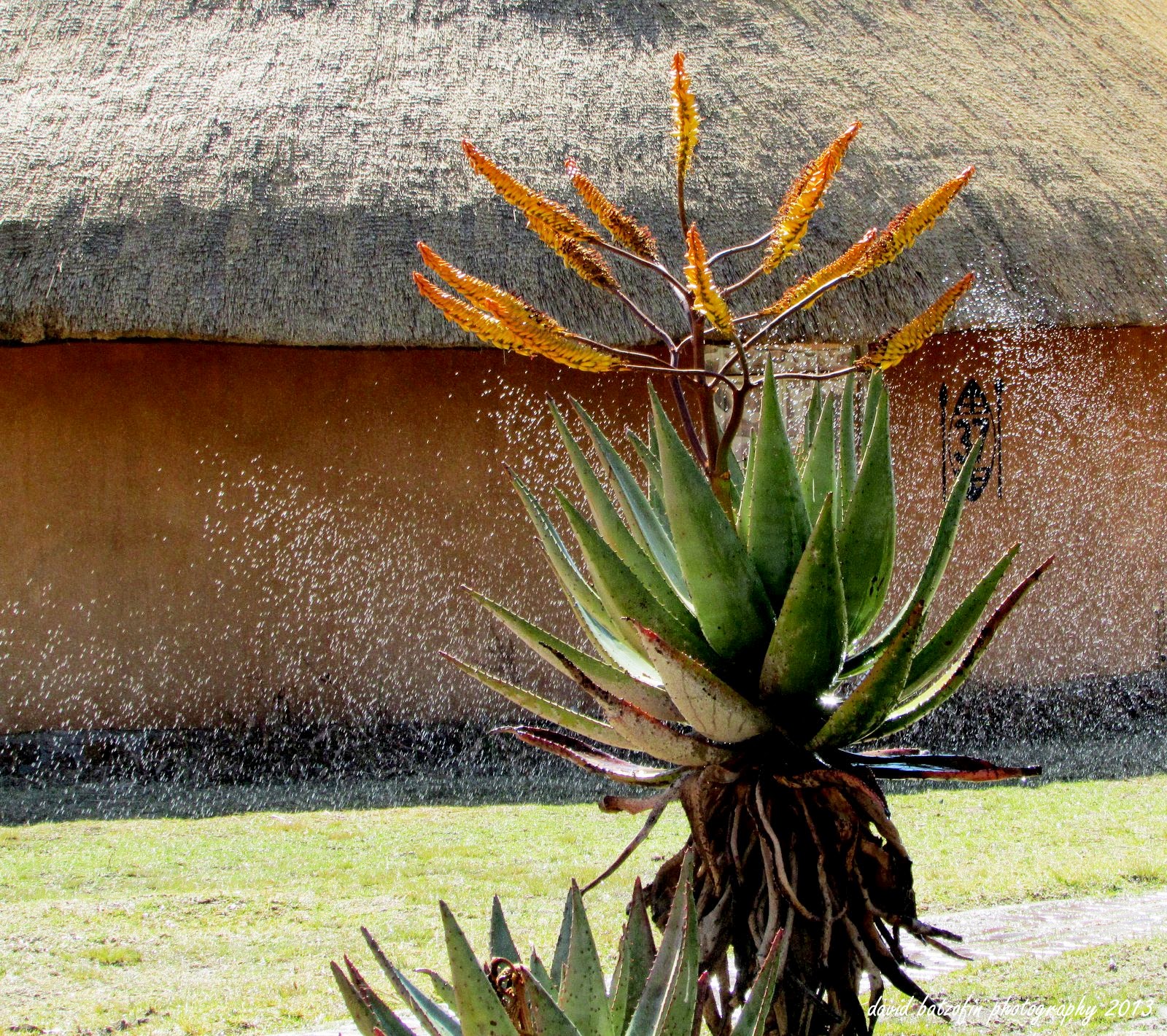 Like a Super-hero,
the camera has the ability to freeze action.
In this case the water from the sprinkler system. 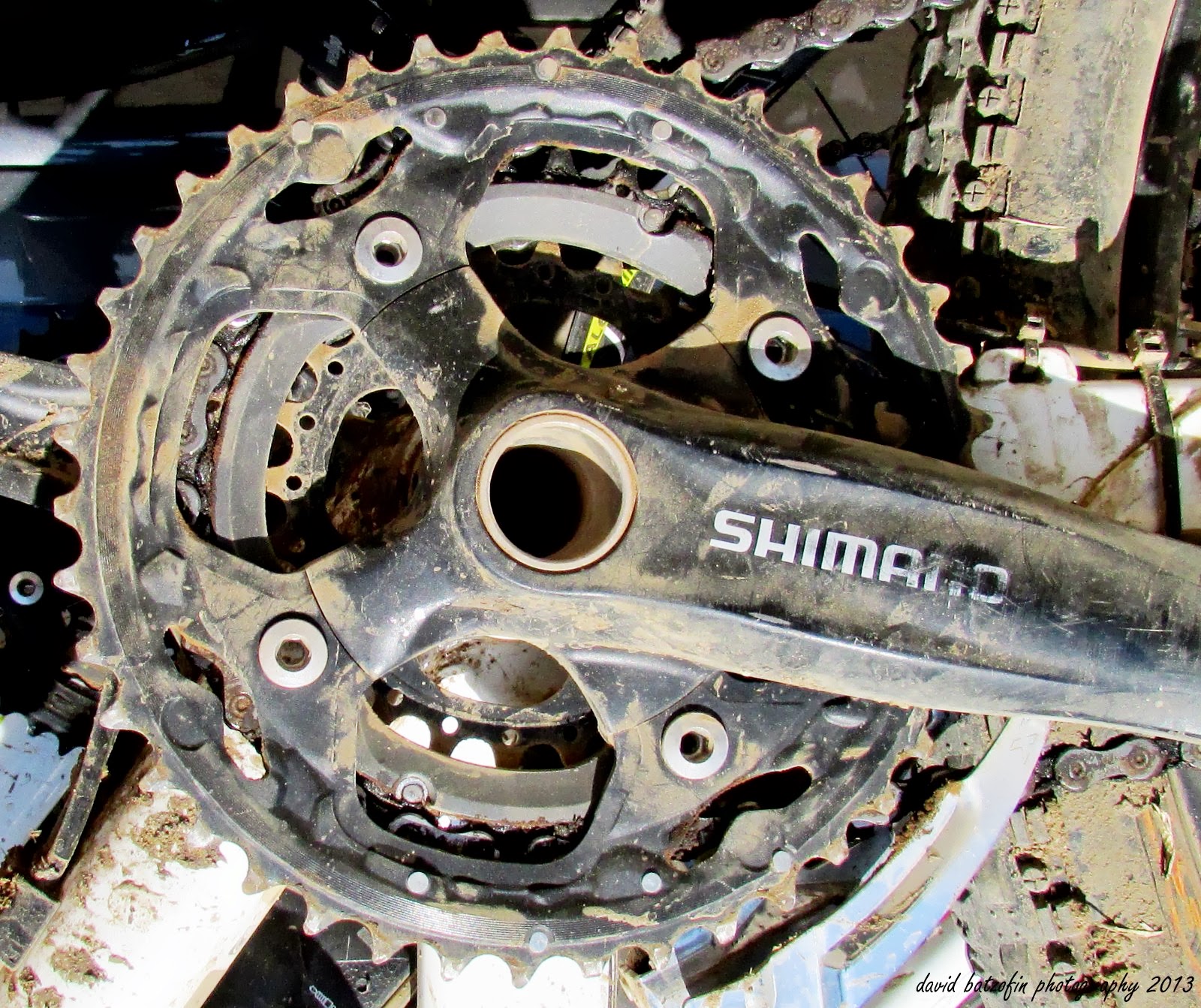 More close up action…
This time the chain ring off a mountain bike.
I specifically liked the fact that the camera moved seamlessly between the zoom settings.
Allowing me to shoot both distance and close up without changing lenses. 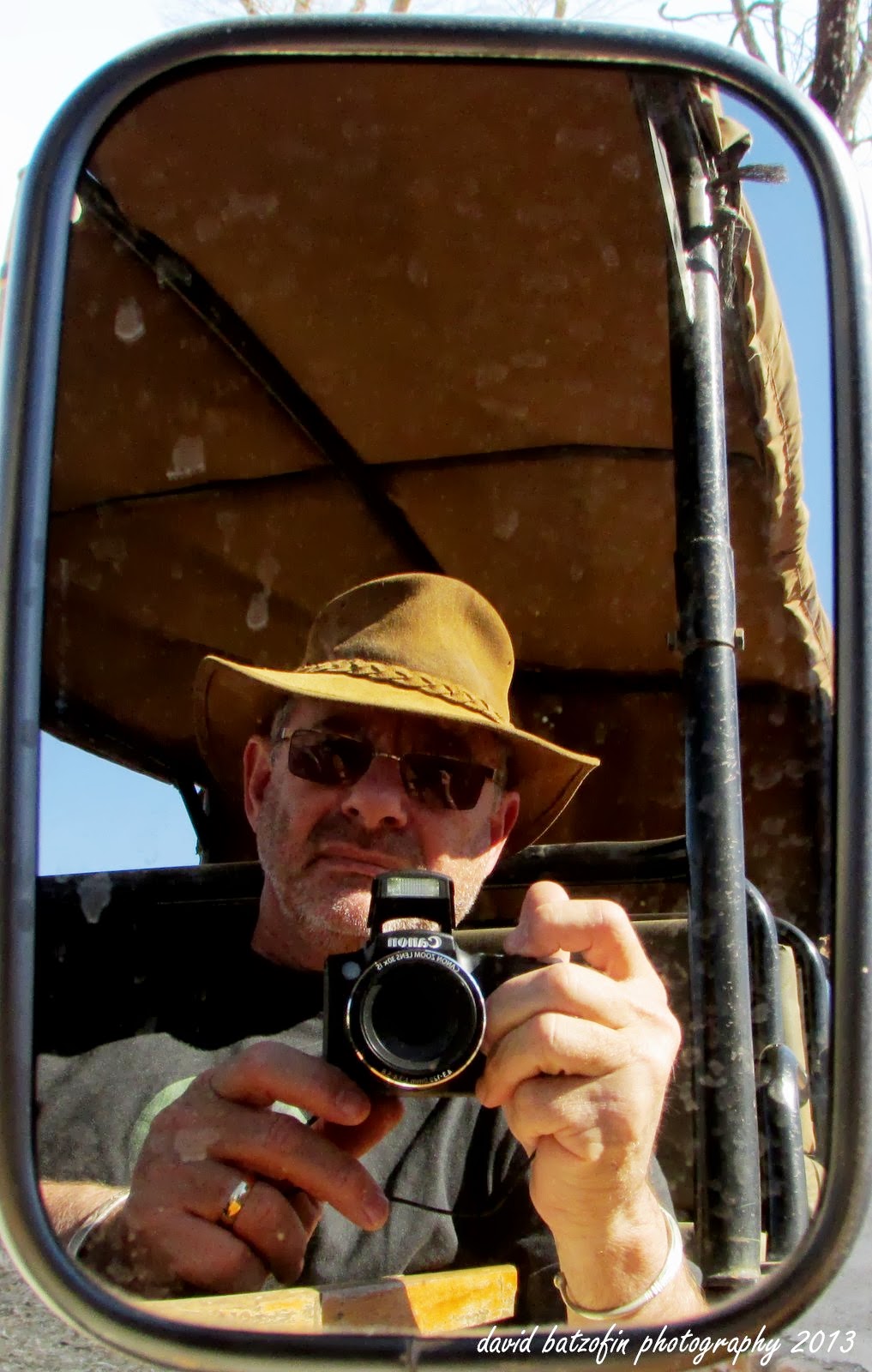 Things in the rear view mirror always seem…
I have had a great time with the SX500IS
and I highly recommend it.
It offers ease of use and stunning quality images.
Pity that I have to give this one back…