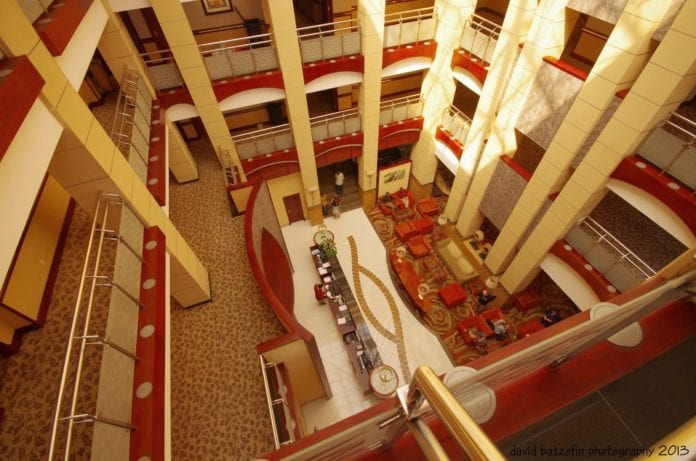 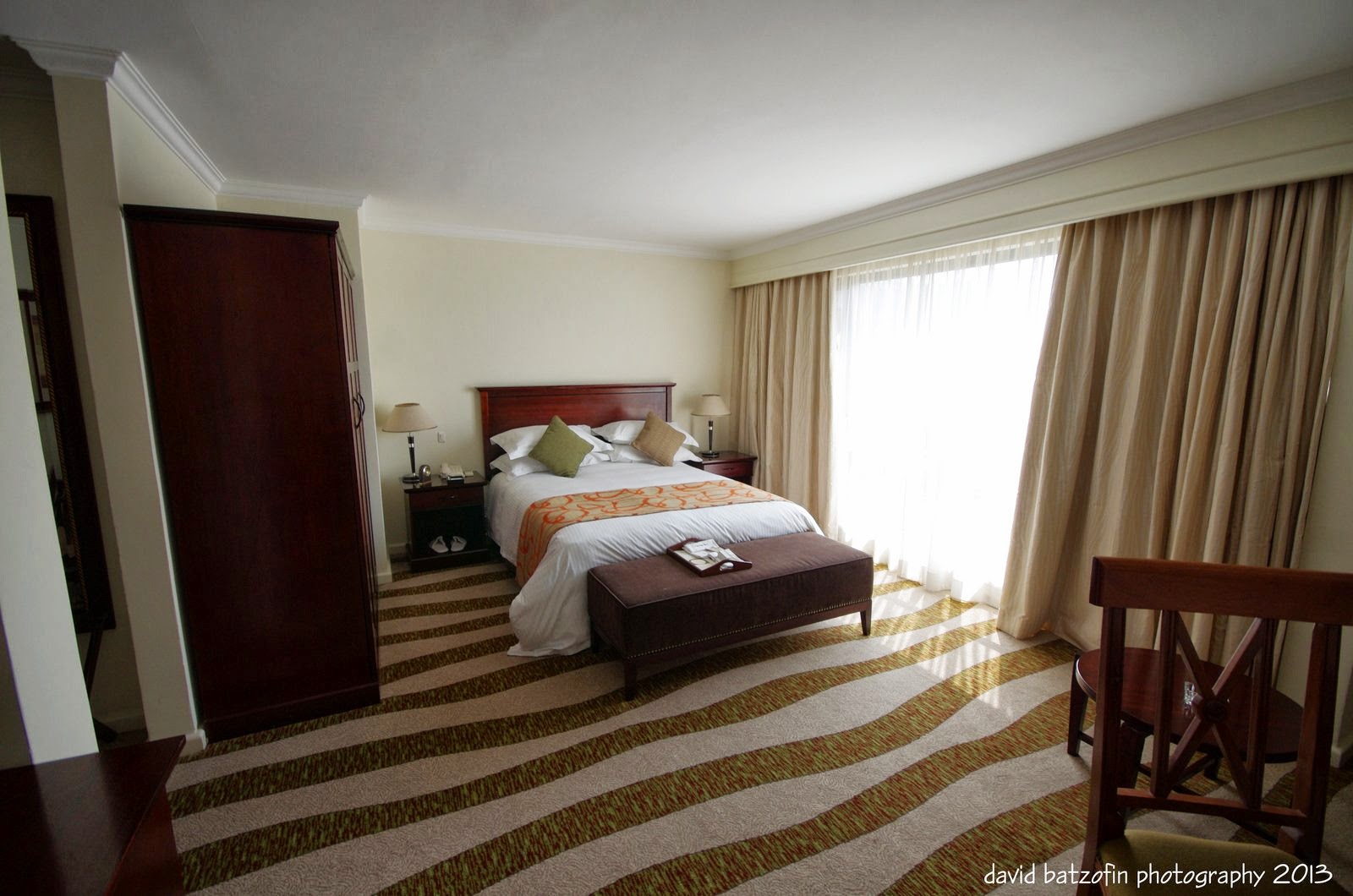 On our return from Kivu,
there was just enough time to check into our rooms at the Kigali Serena,
bfore heading of to luch and our afternoon excursion. 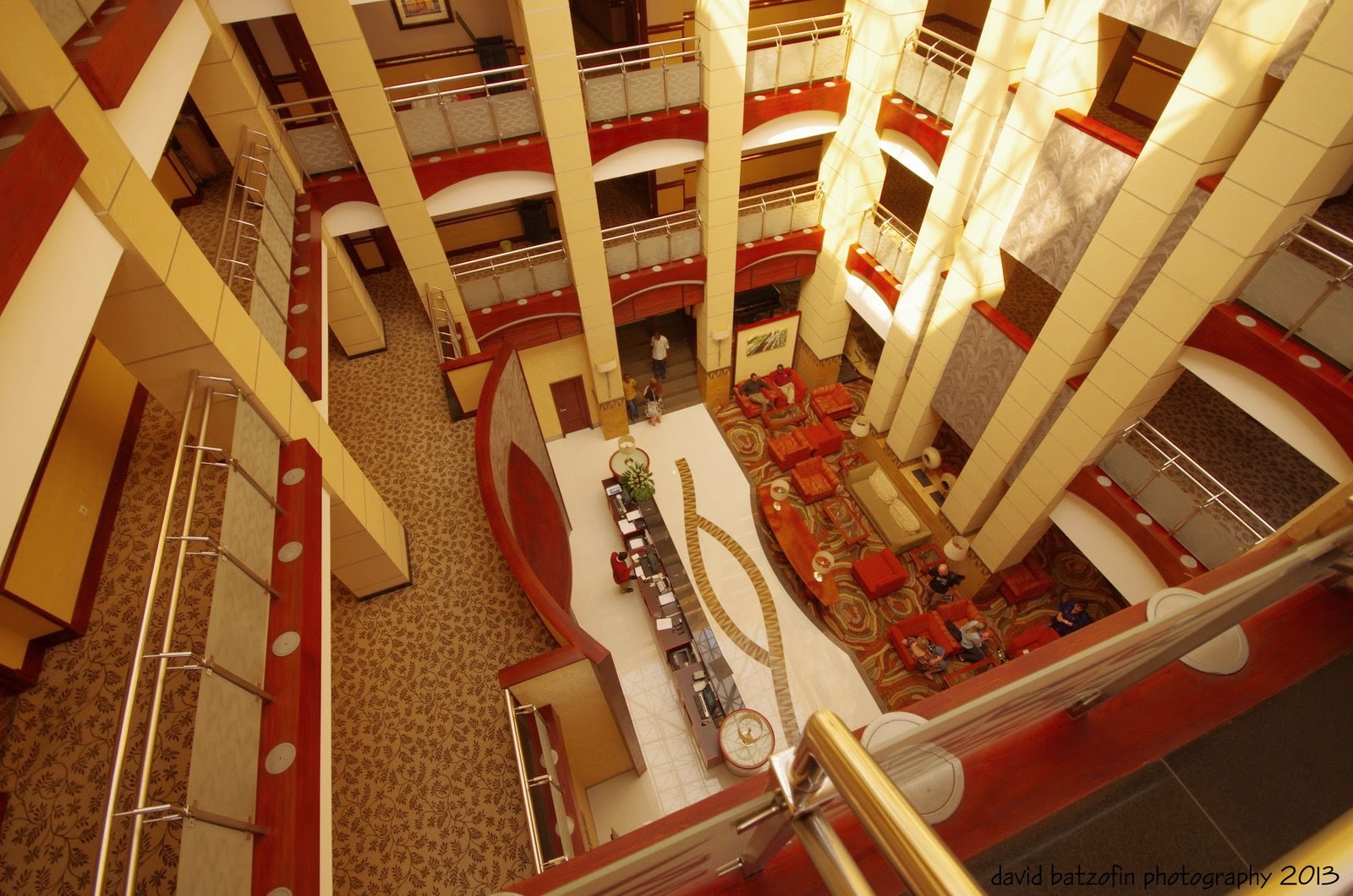 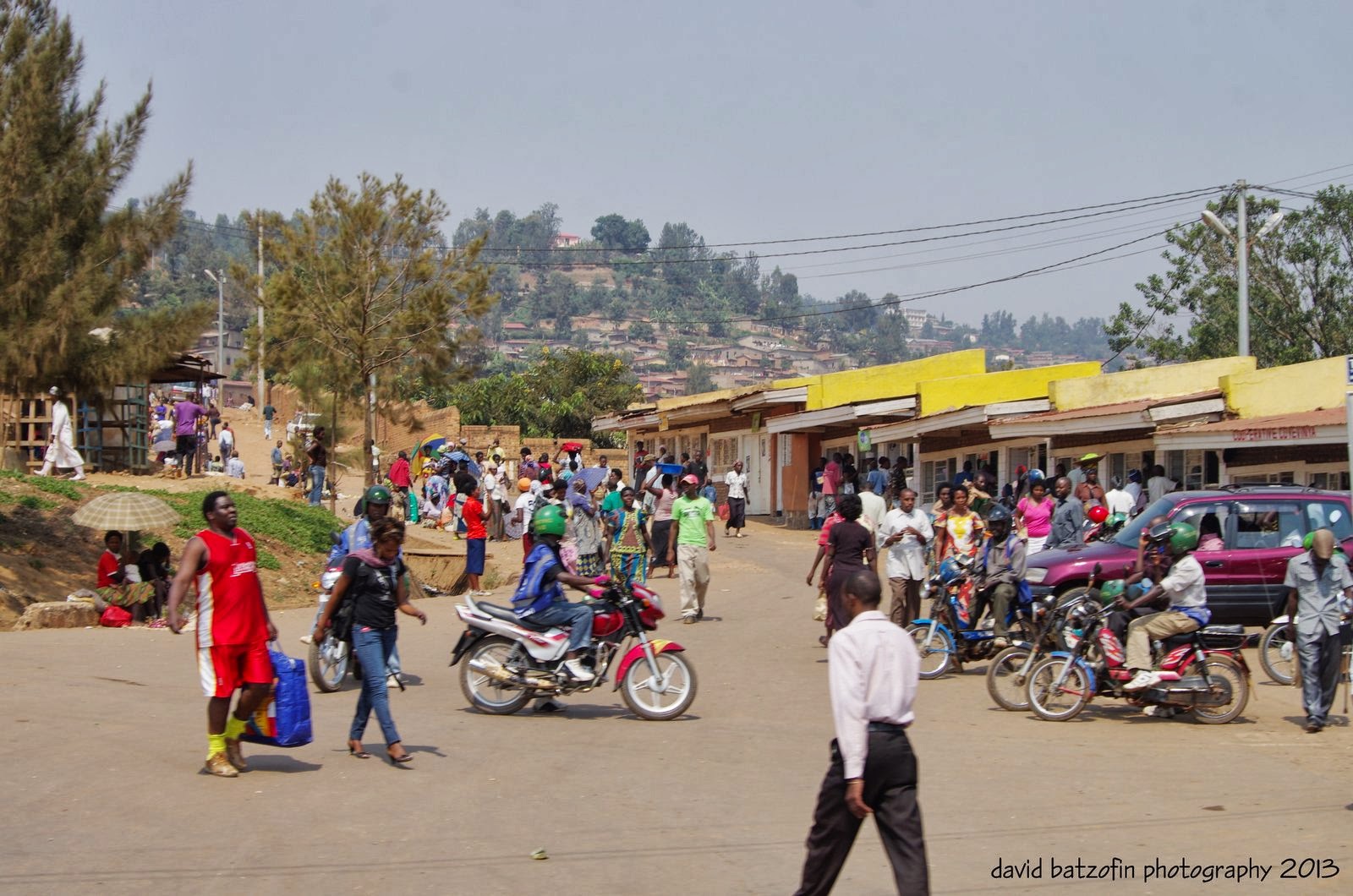 Back into the Sunday Kigali traffic “chaos”… 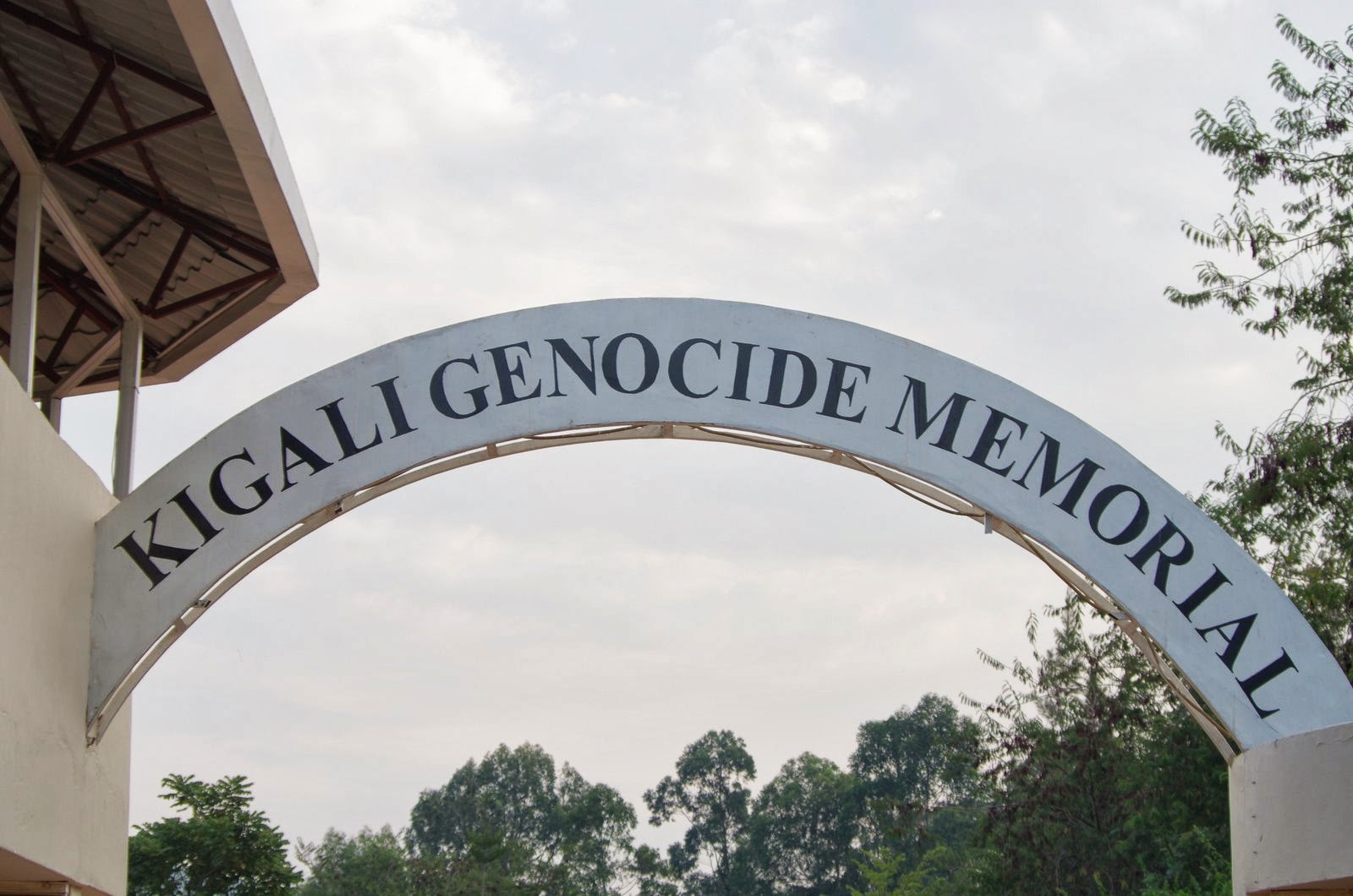 This is where we were going to spend the afternoon 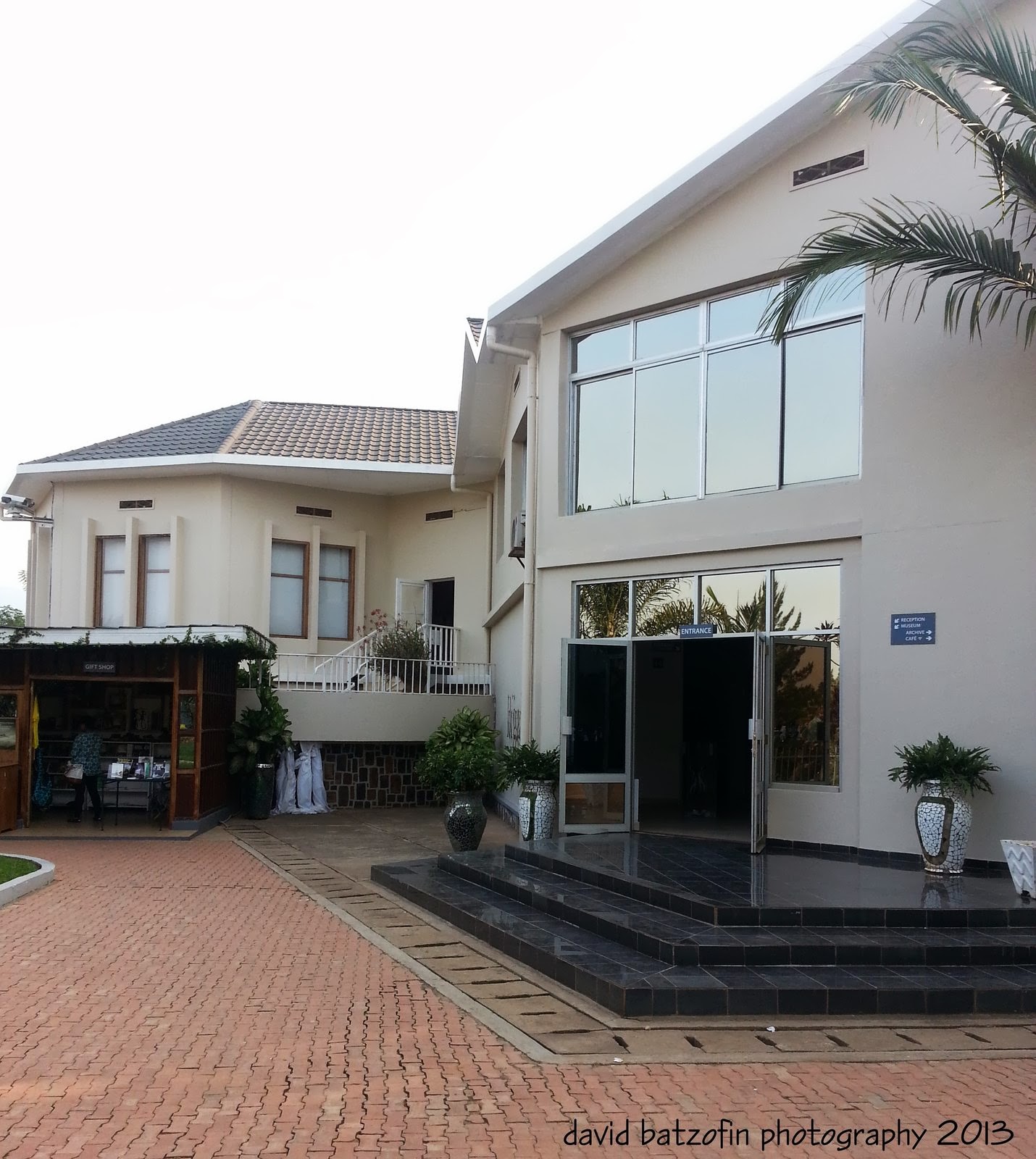 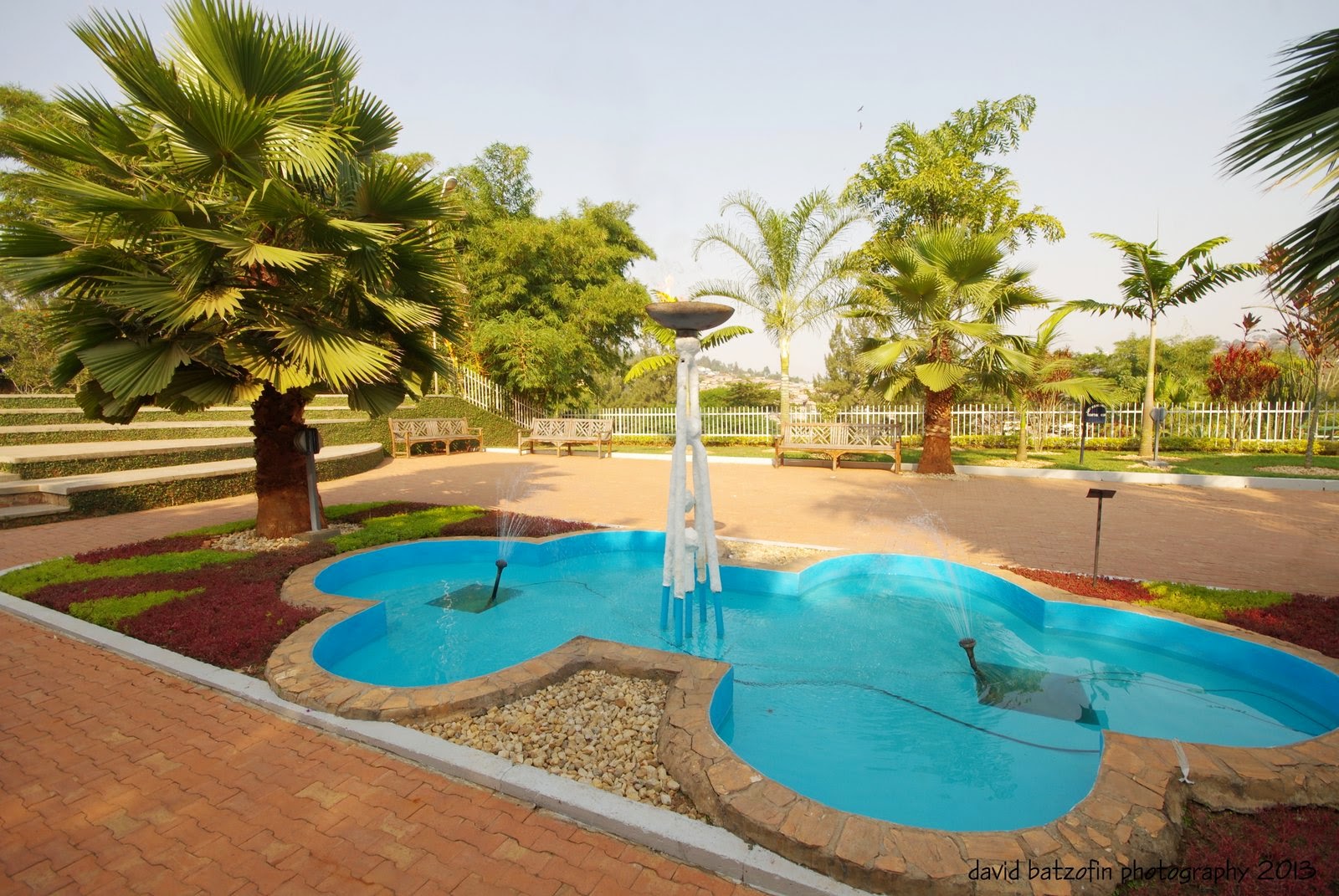 This flame only burns for 100 days a year…the exact length of the genocide.
100 days during which 1000000 men, women and children were brutally murdered. 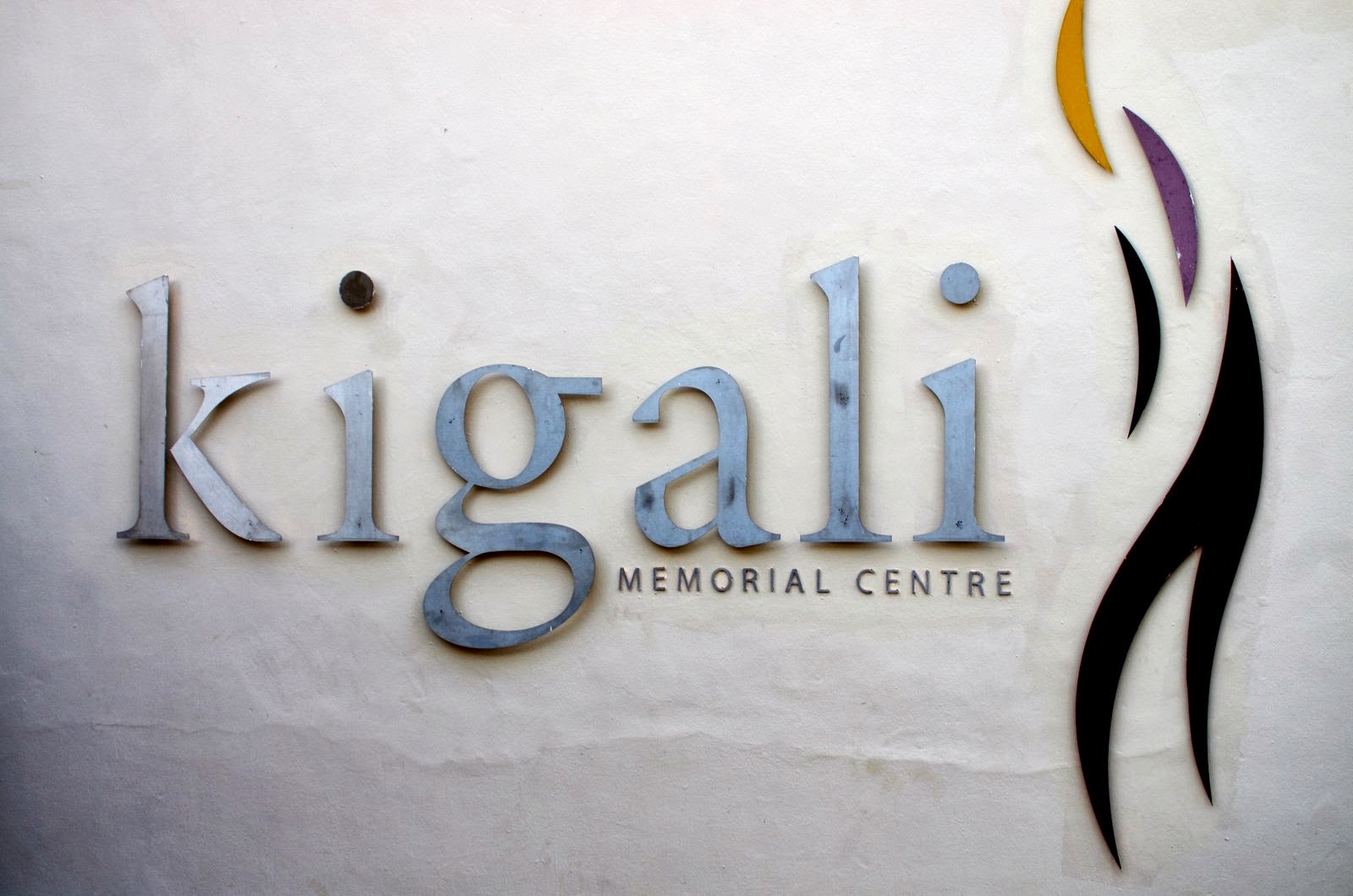 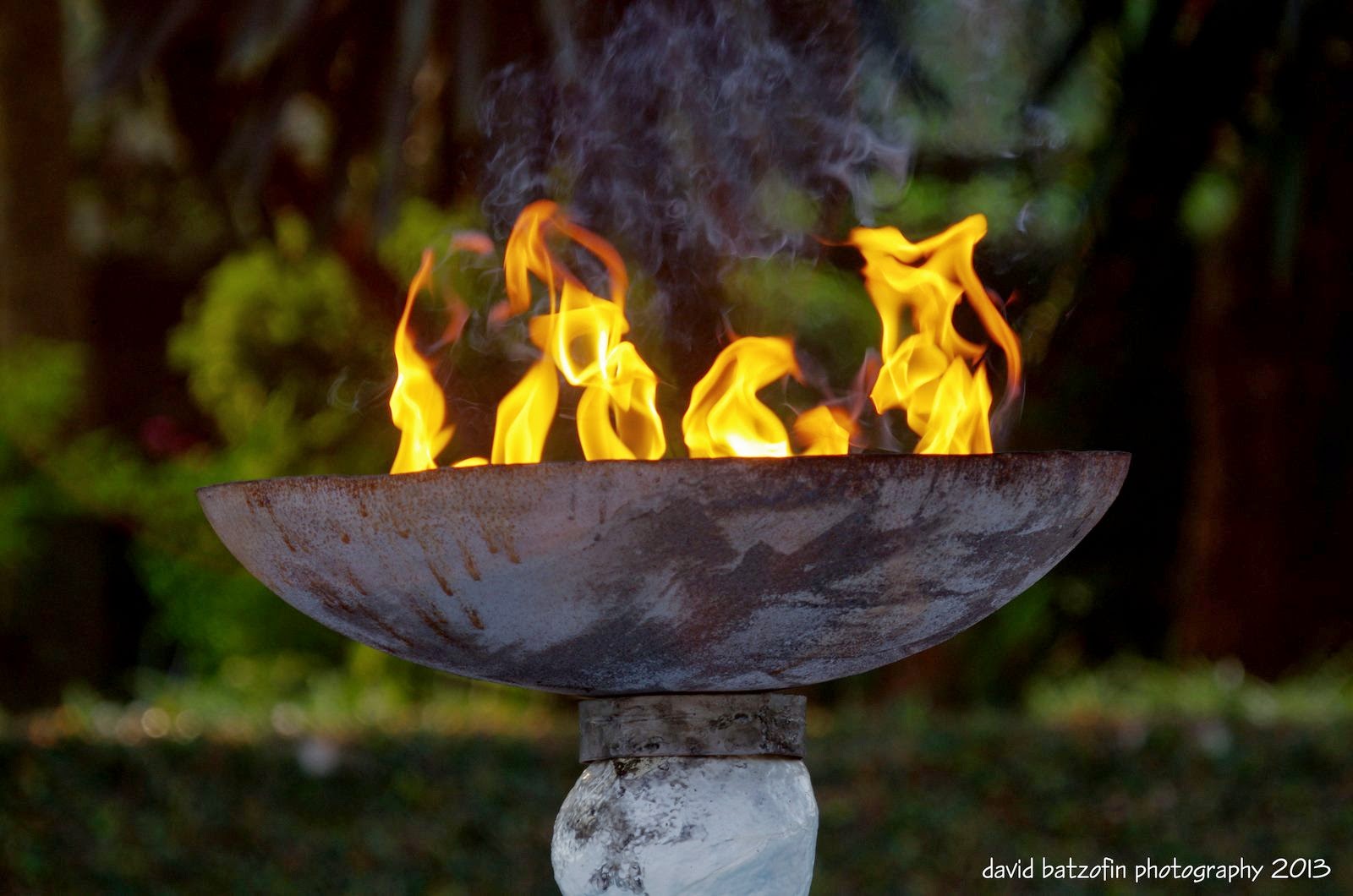 A close-up of the afore mentioned flame… 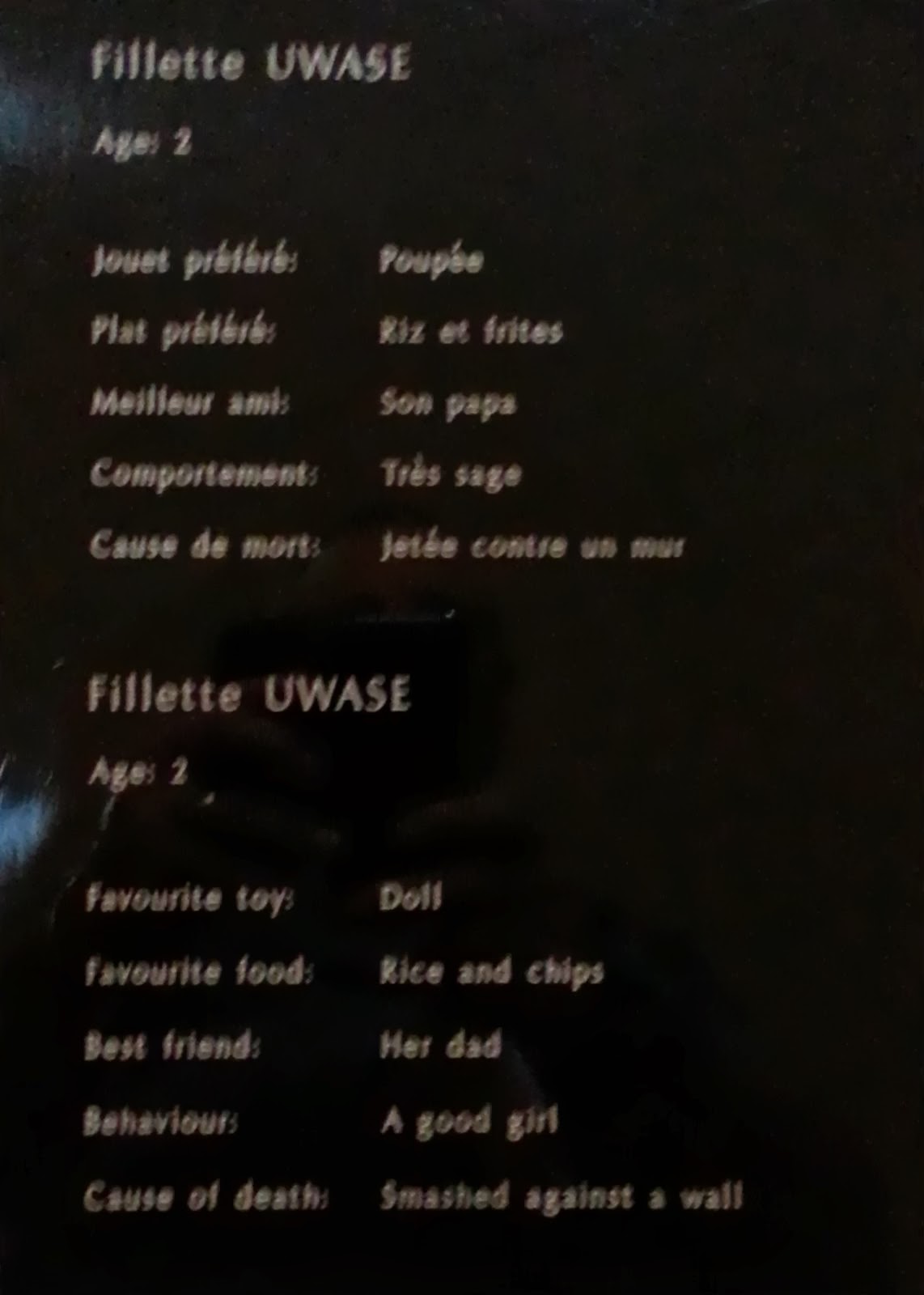 I make no apologies for this out of focus image…
I was crying at the time.
There is a hall dedicted to the stories of just a few of the children who were killed.
Young dreams snuffed out too soon. 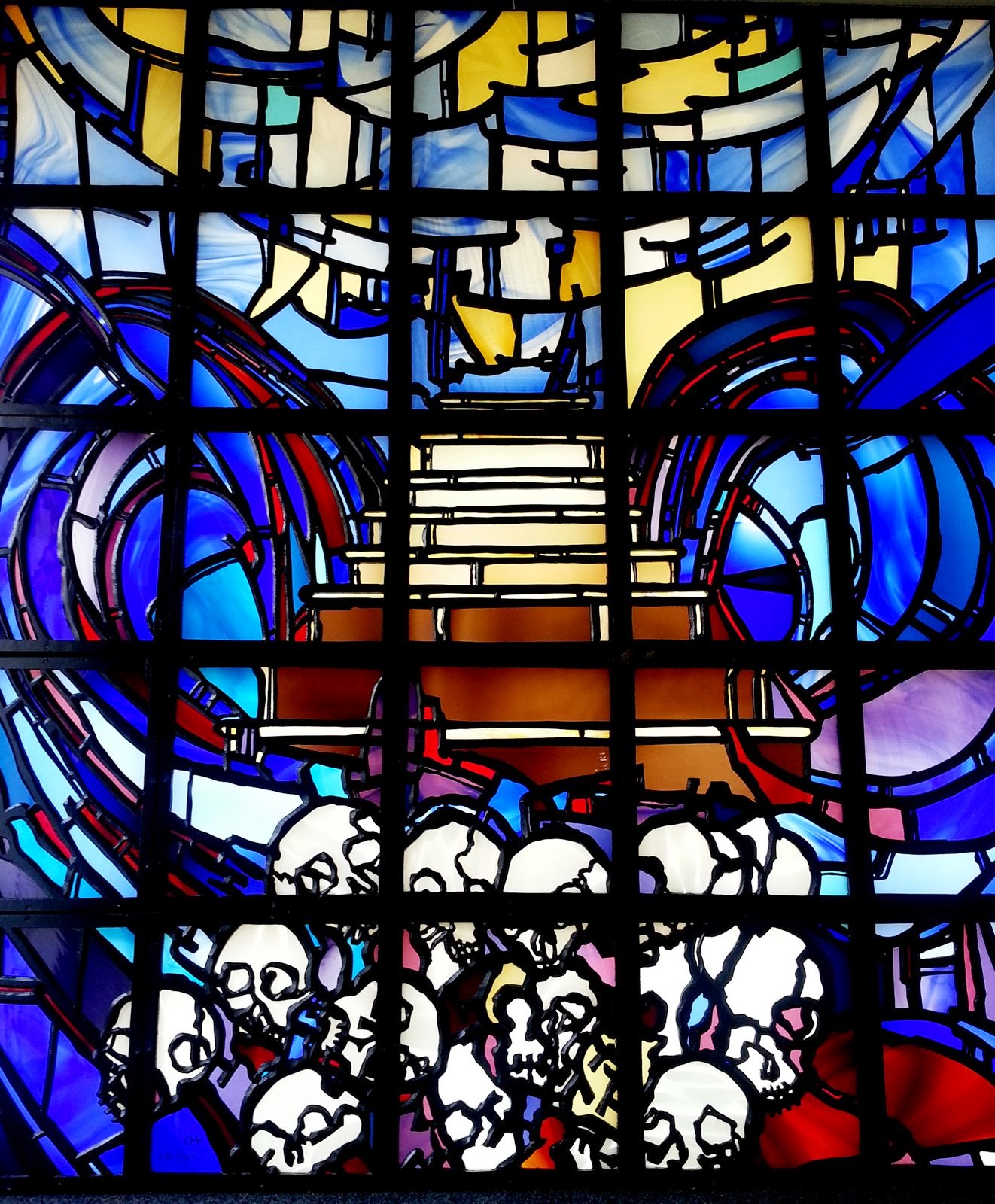 Like the killing fields of Cambodia,
skulls play a pivital roll in many of the images from this genocide.
This window was designed by Ardyn Halter,
witht the help of Roman and Aviva Halter. 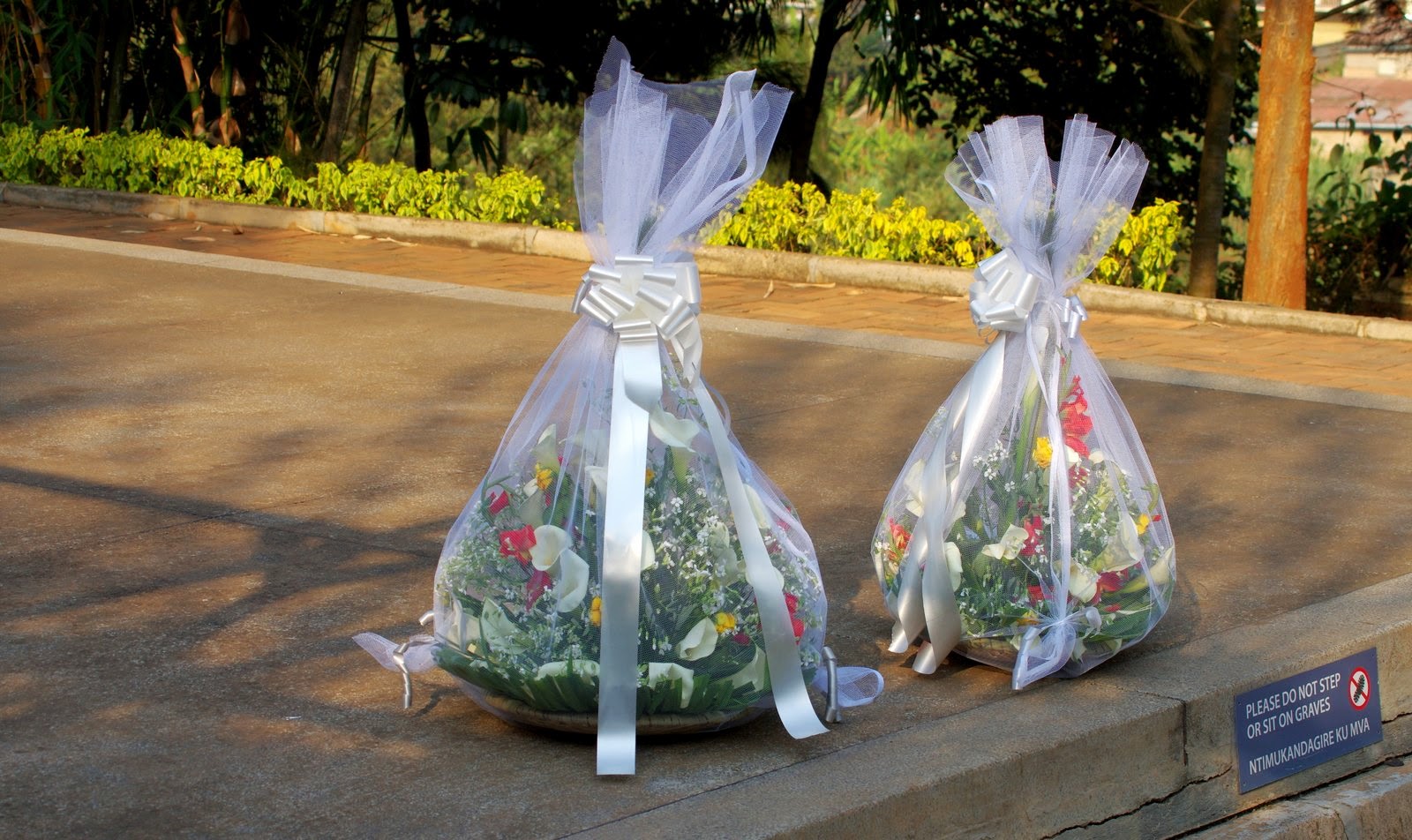 These graves house just some of the remains… 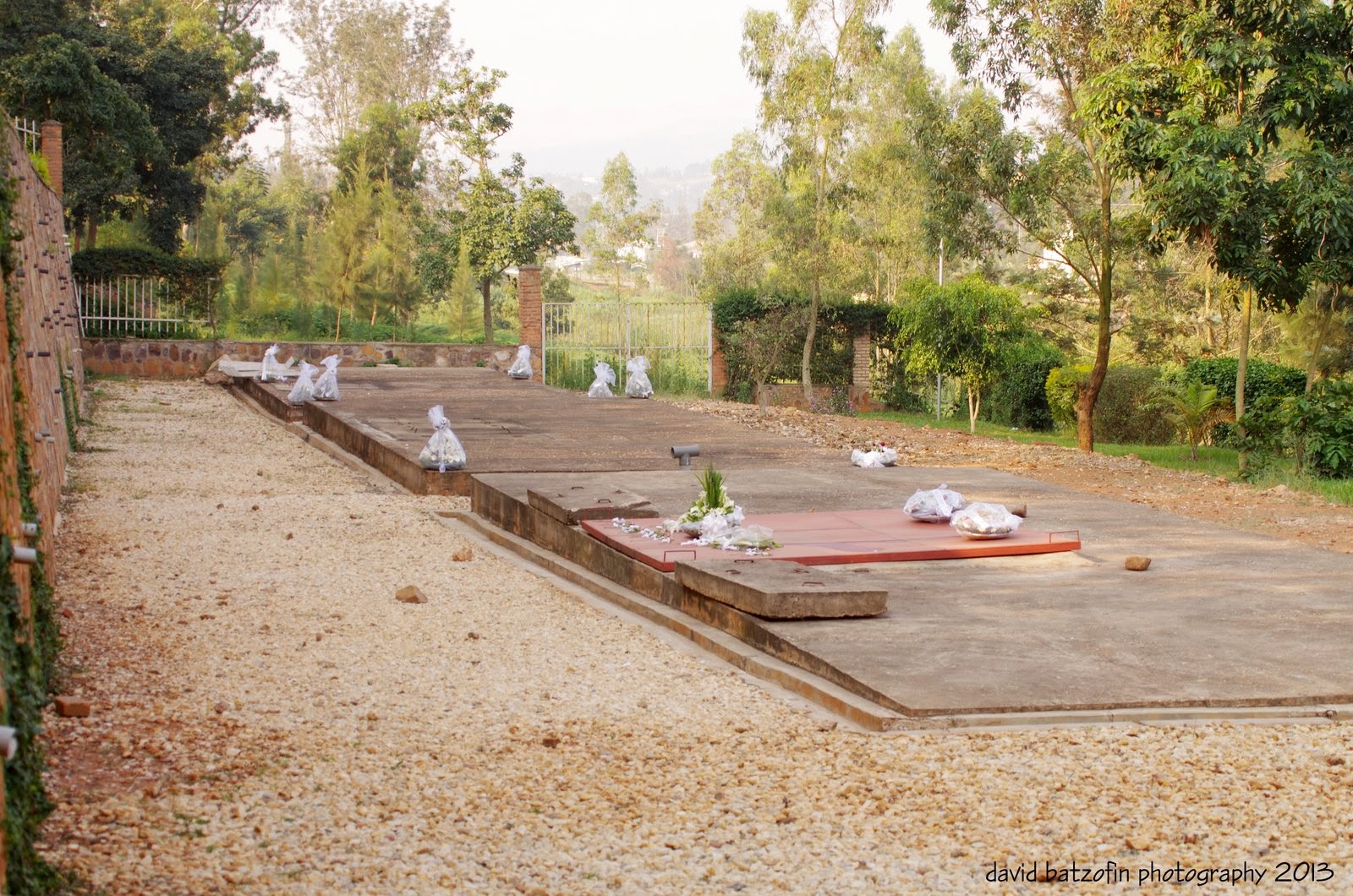 There are three tiers of graves…many with flowers on them 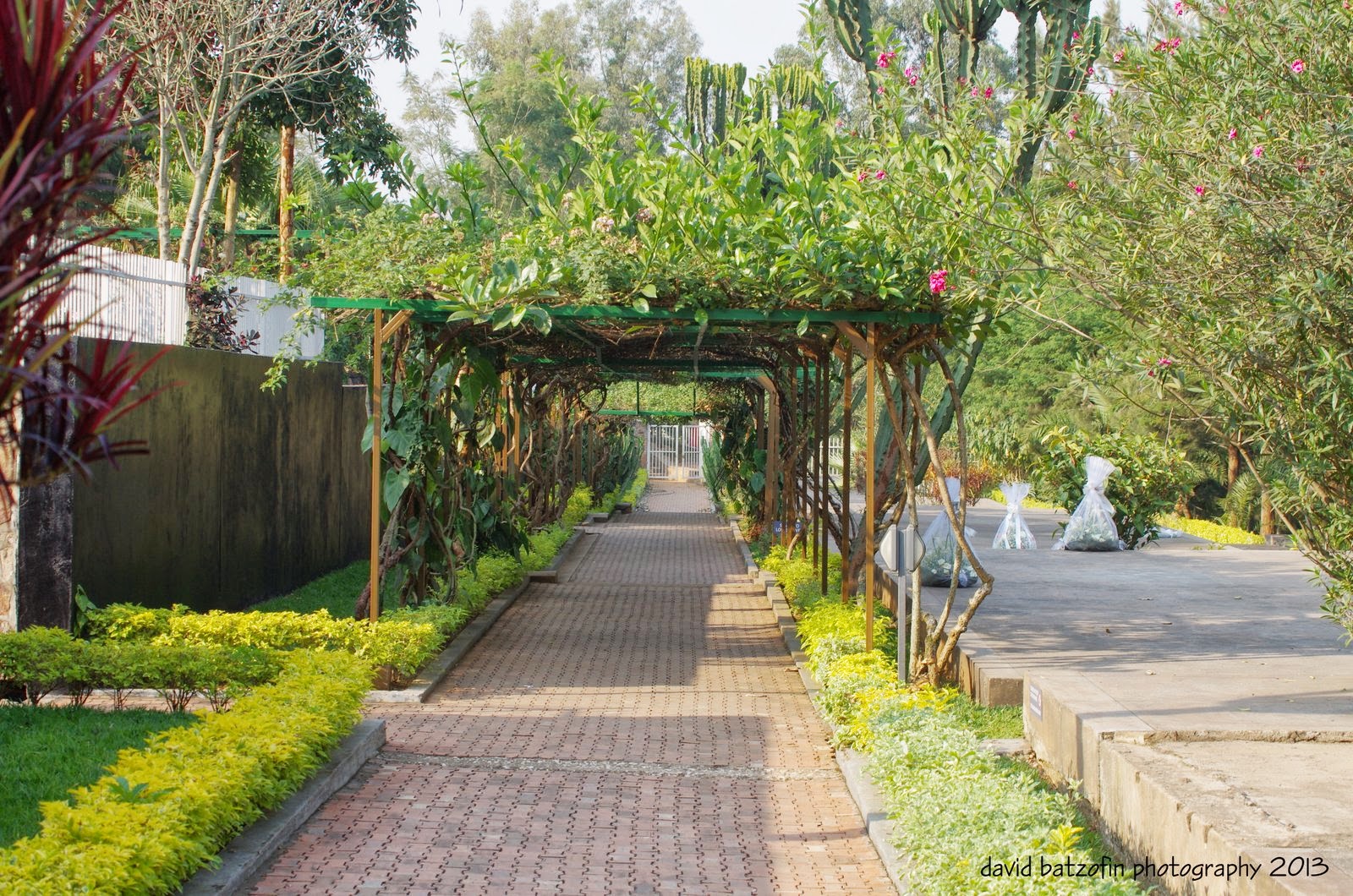 It was in this quiet and peaceful area that I saught solace and a place to weep.
For all those who have been killed in planned genocide attacks…
and whose lives and dreams were never realised. 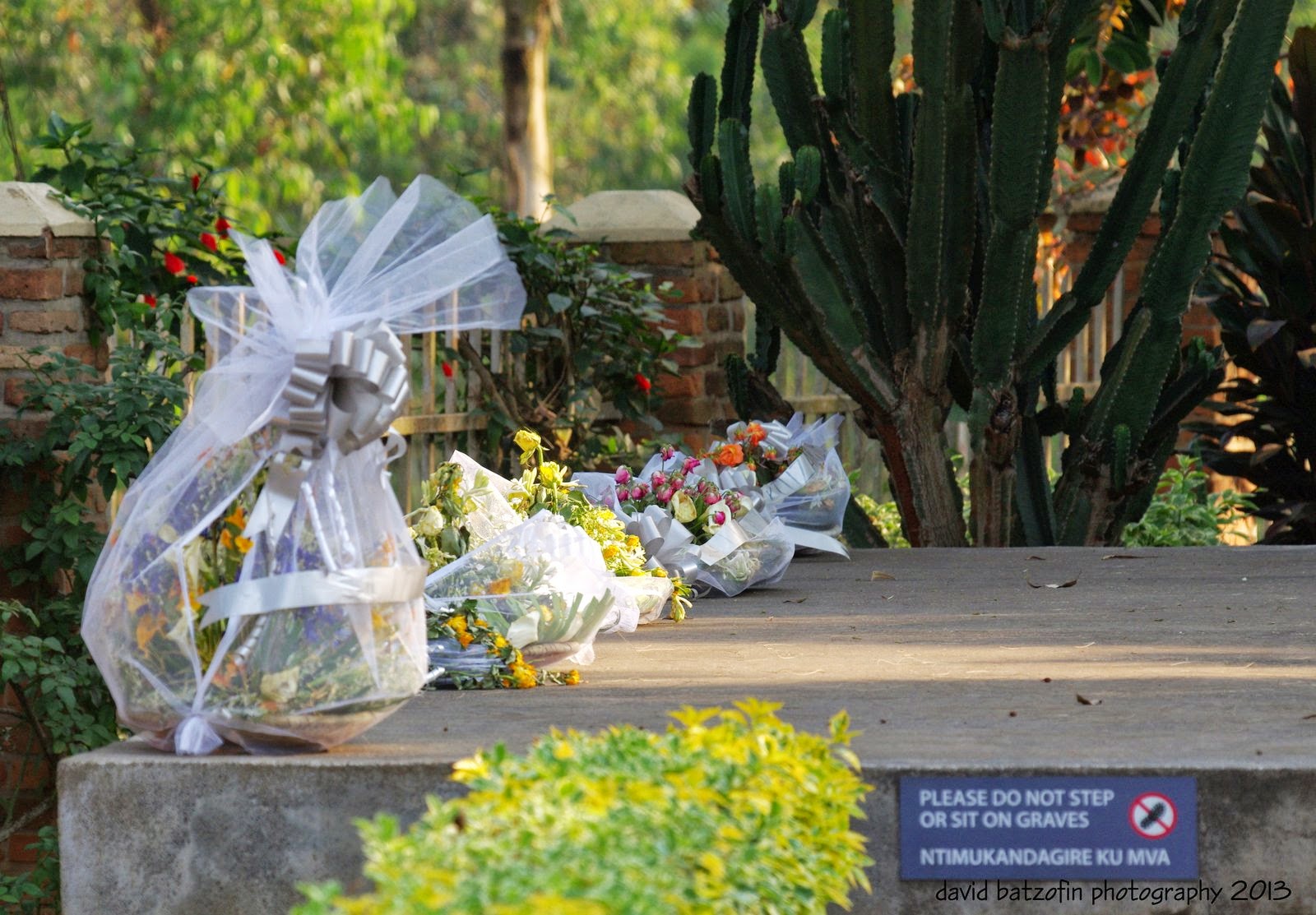 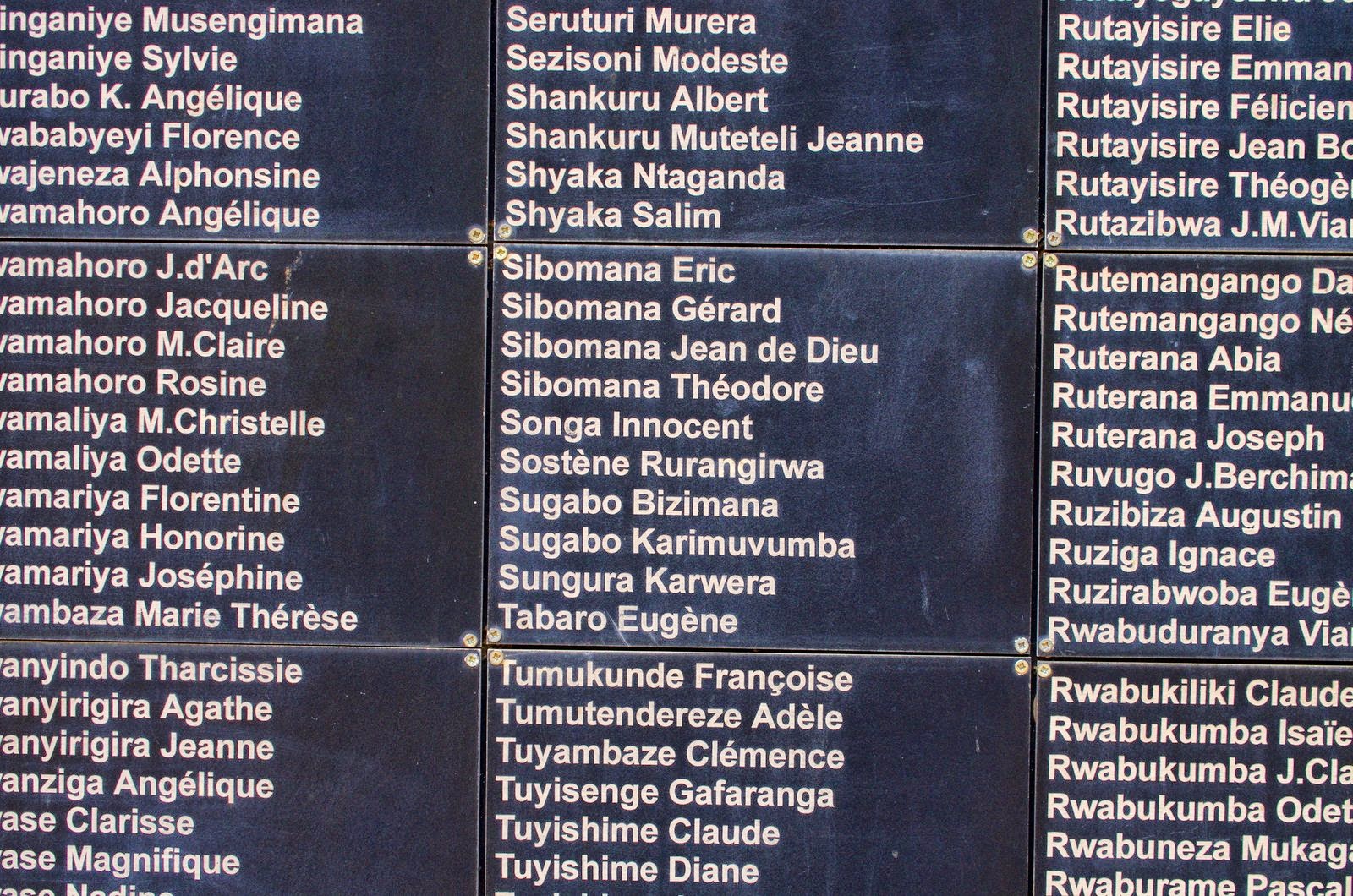 Just some of the names on the Wall of Rememberance.
Whole families were killed and no trace of their existance was left behind. 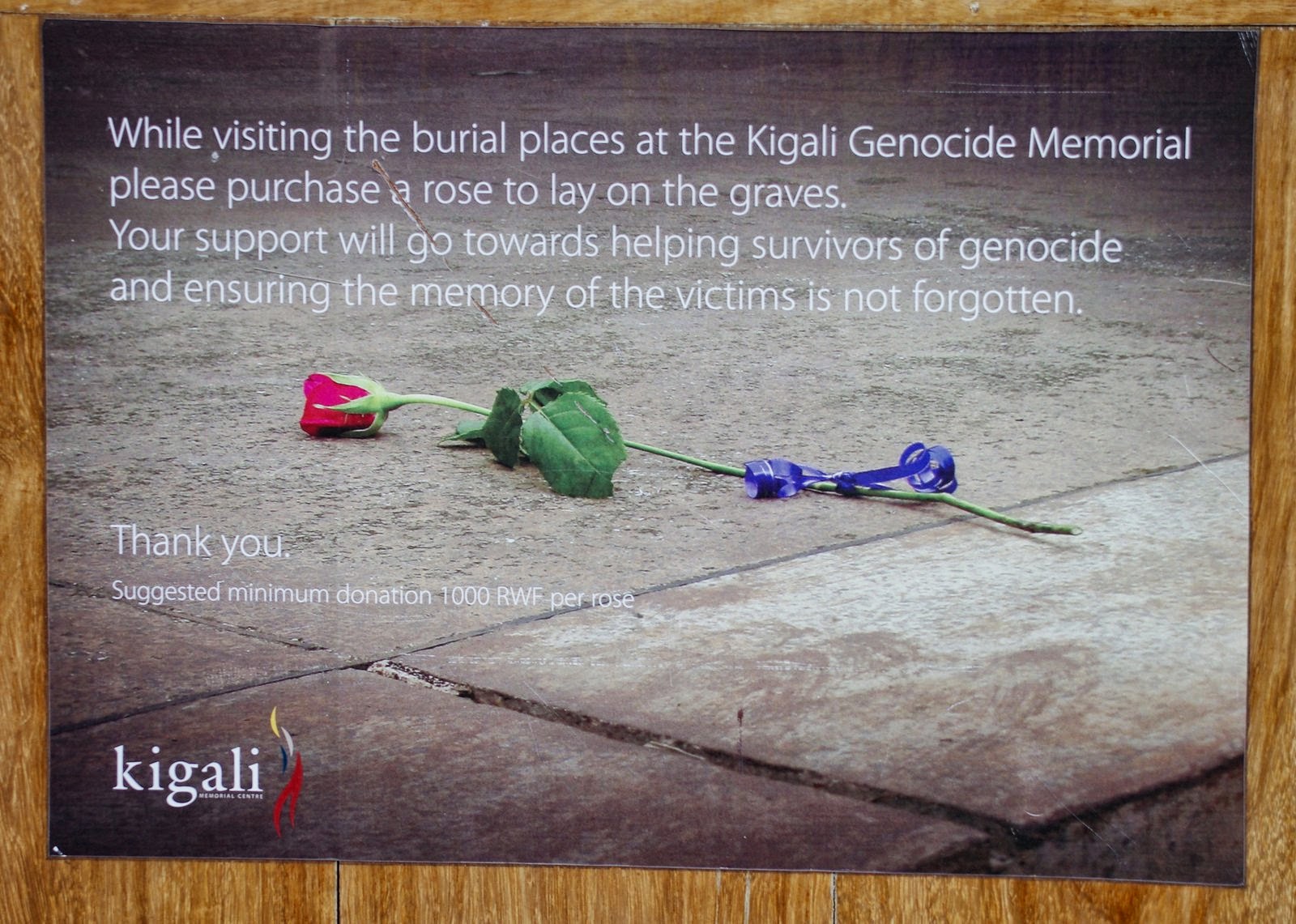 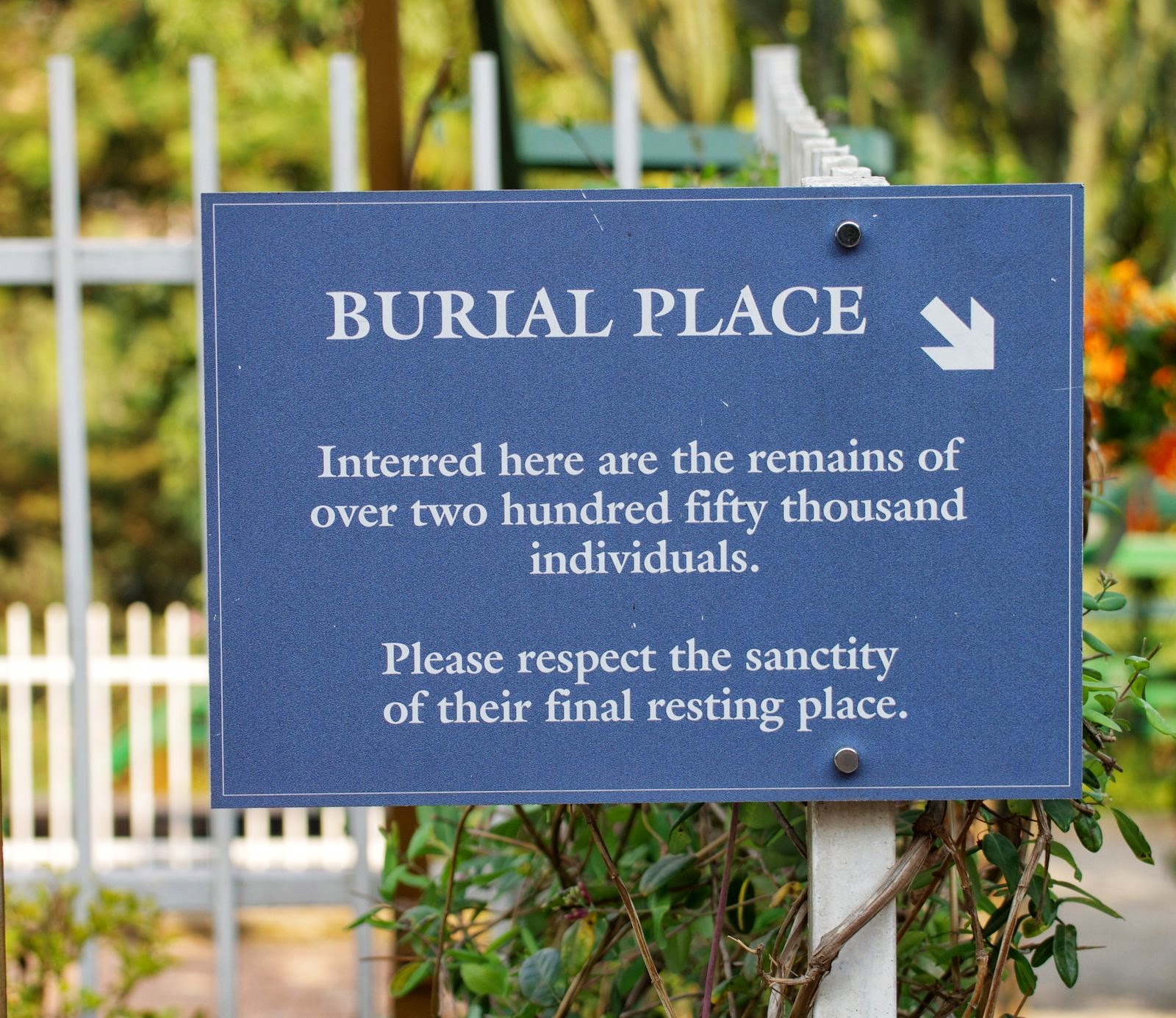 I originally thought that there were 2500 souls buried here…
then I re-read the figure! 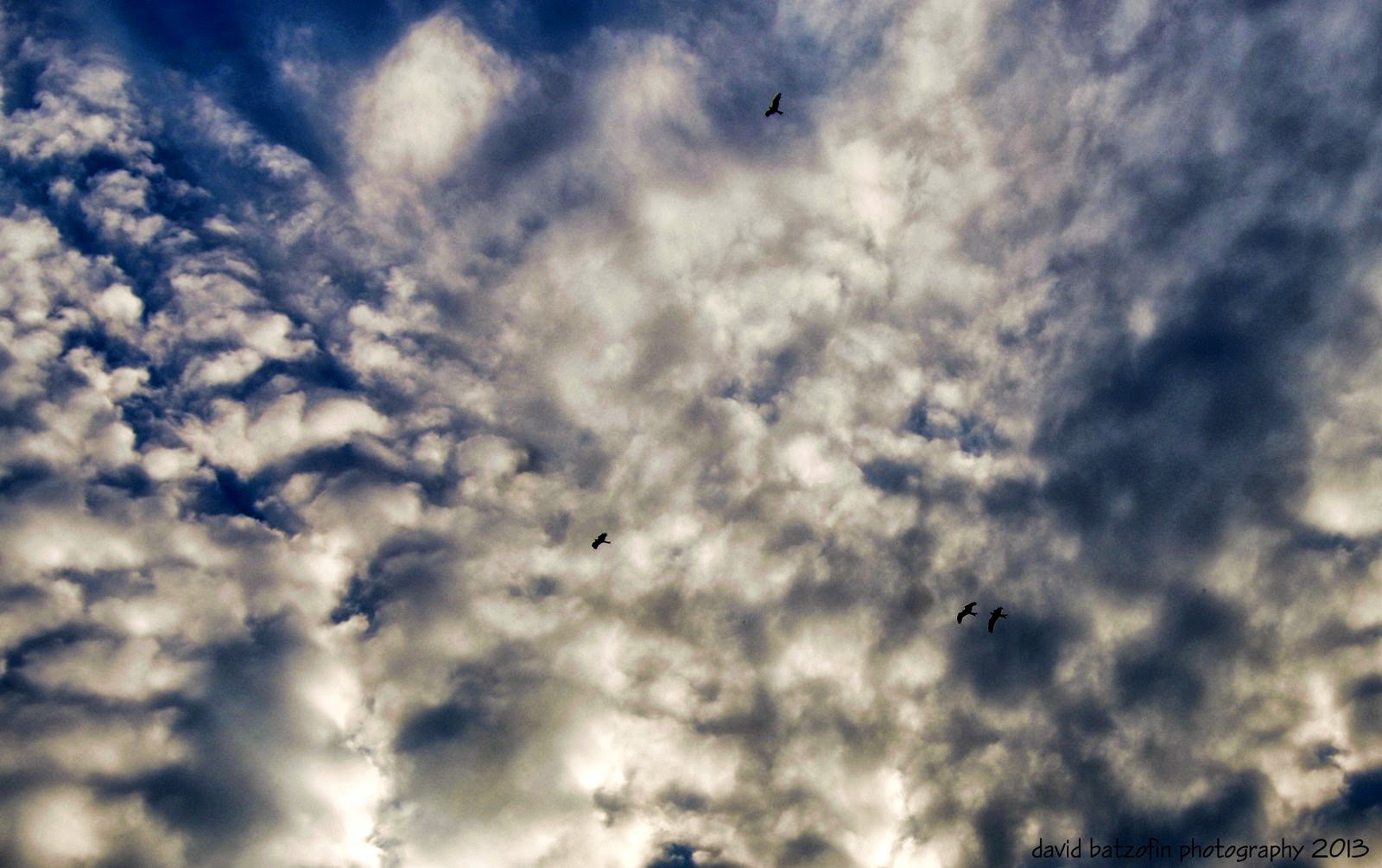 Yellow-billed Kites swooped and glided over the memorial 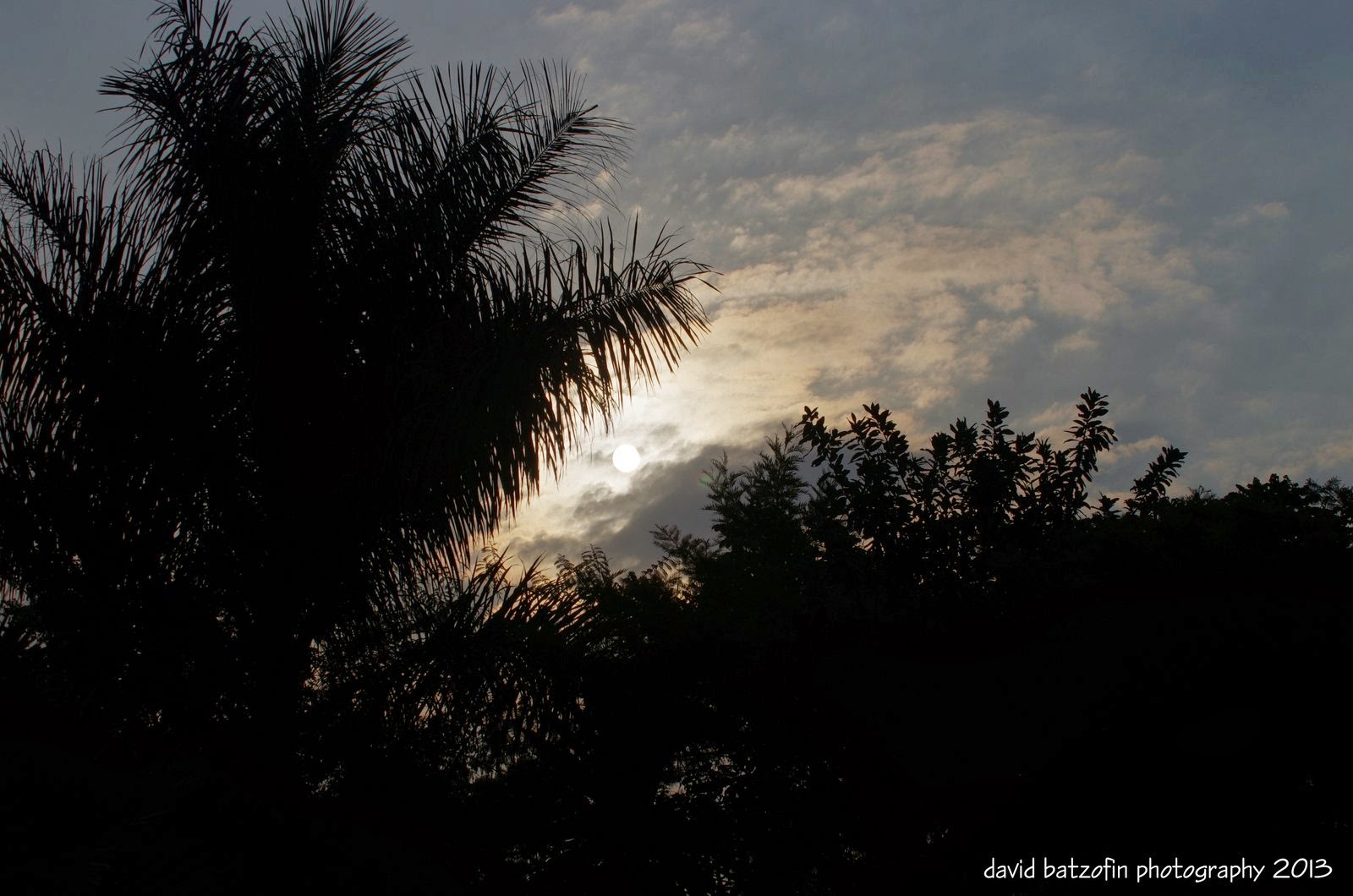 I watched the sun set thinking of the millions of people who have died,
only because their ethnicity, race, religion or culture
did not meet with the approval of the ruling party of their country. 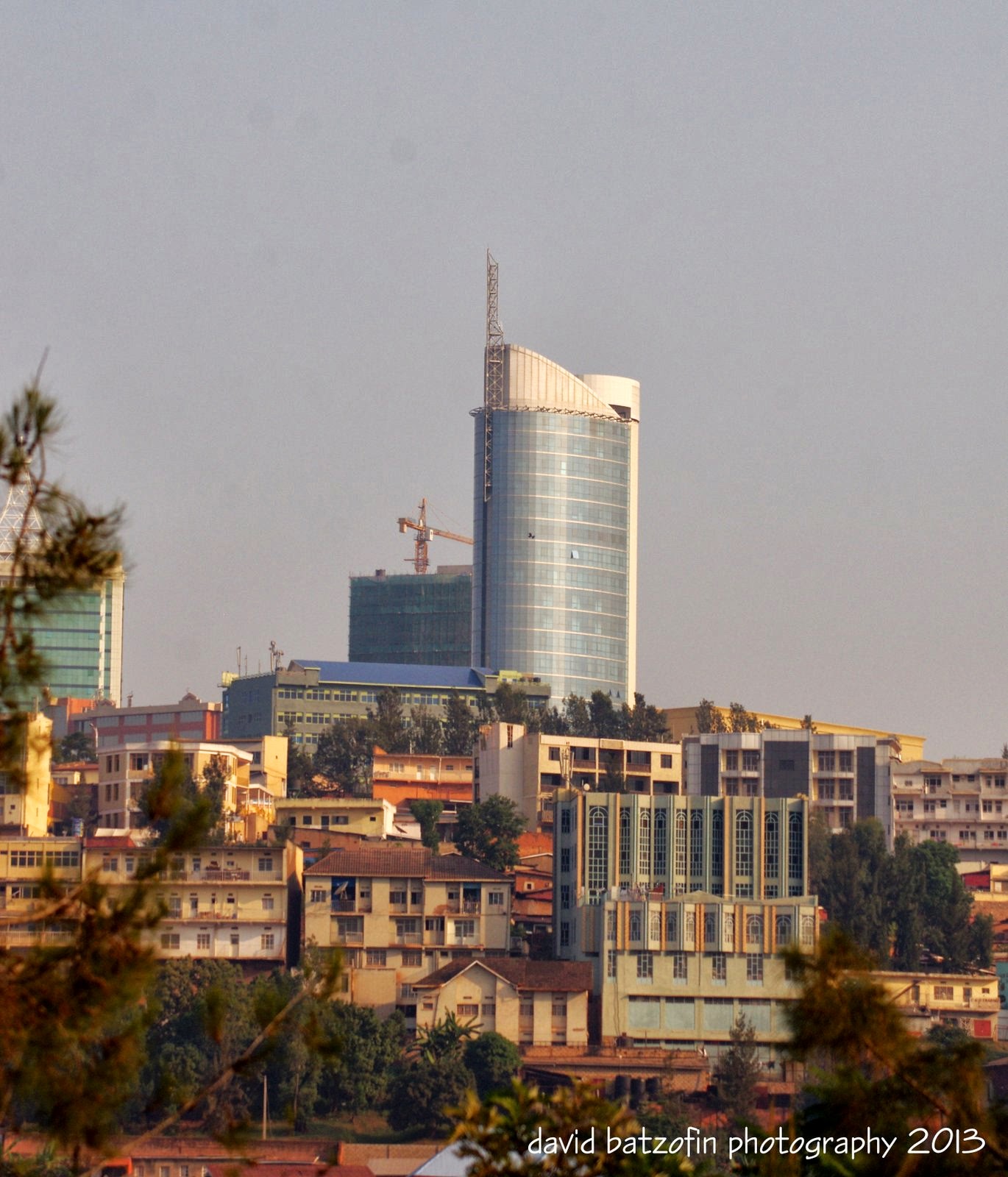 A view of the city centre from the garden at the Memorial centre.
To the left of the tall buliding is Hotel Rwanda… 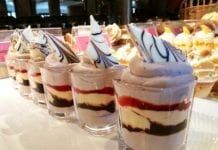 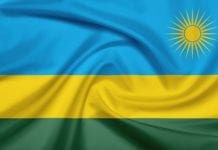 Rwanda, an overview of the trip.