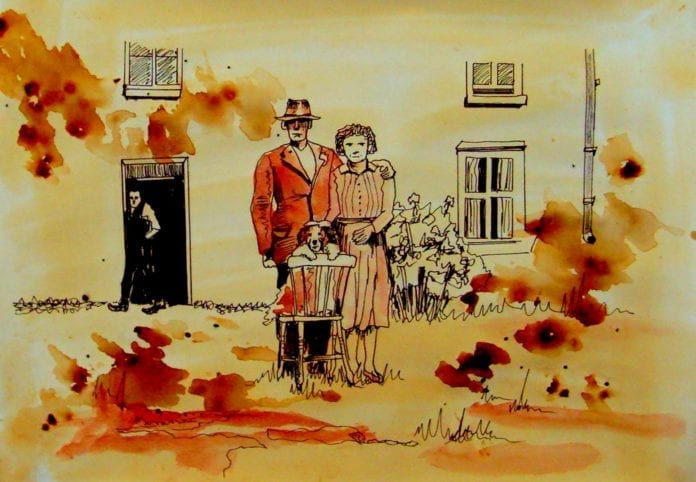 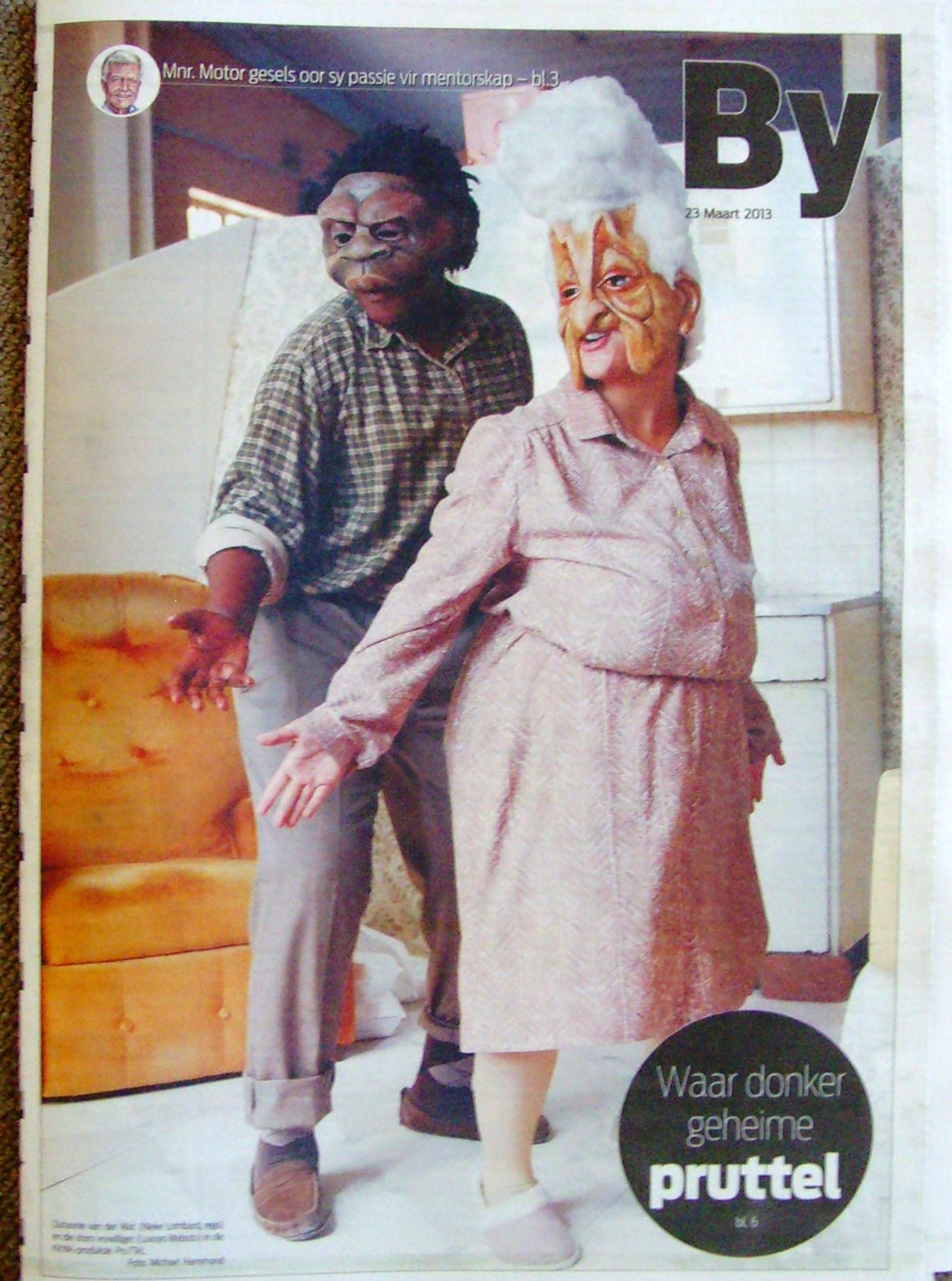 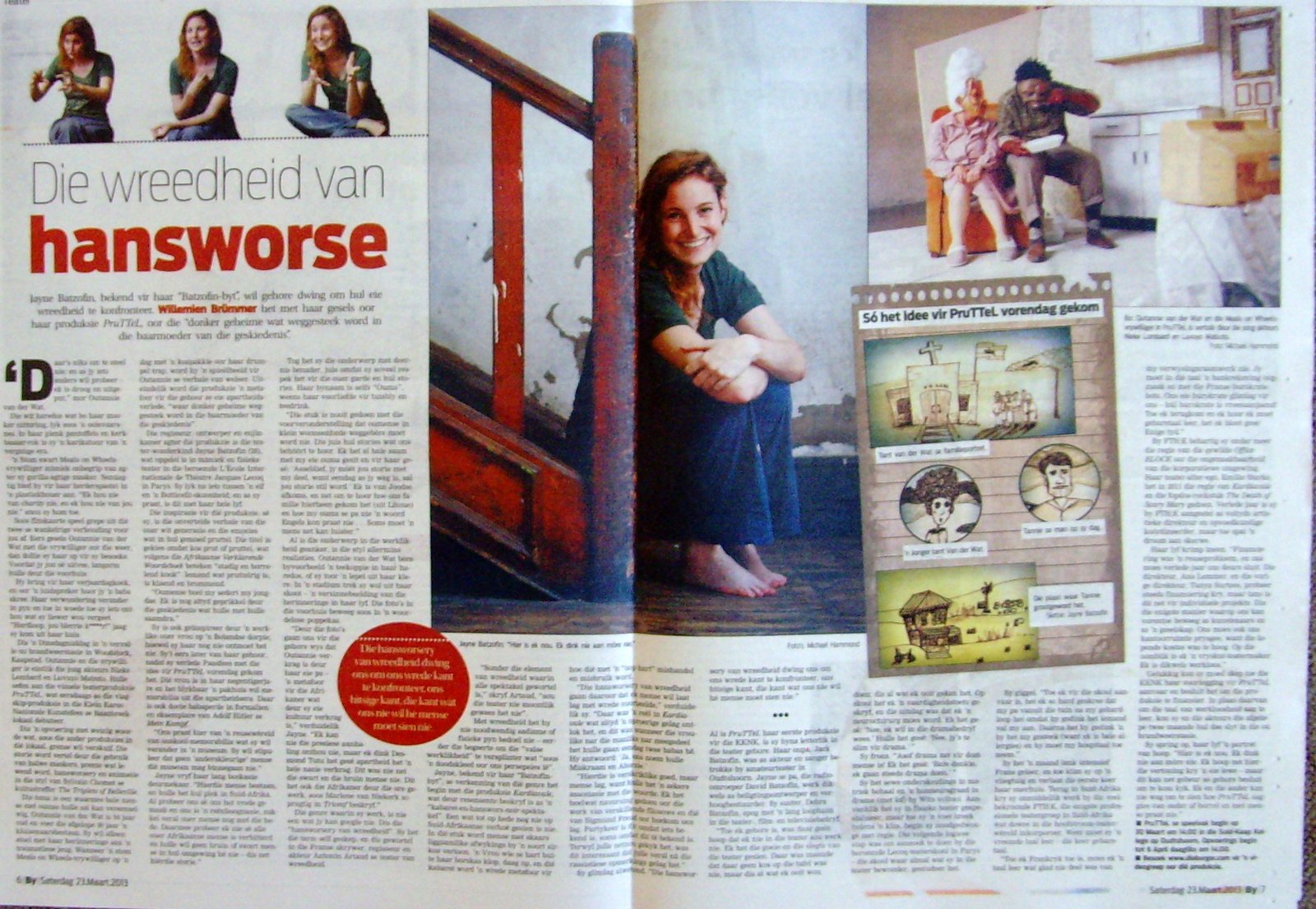 Jayne was born into a theatrical family, and unable to defy her genetics she finds herself amidst the crazy world that is theatre. Her internal world, however, is full of trinkets and memories stashed in old shoe boxes, set in vast landscapes of nothingness as seen in her works, “From nowhere”, “Infectious” and “C’est pour aujourd’hui” and her ground breaking production “Kardiavale”.
Jayne thinks of herself as a theatre soldier fighting on its front-line and she has been a wonderer and a wanderer for a long time.
Jayne graduated from Wits University Cum Laude with a BADA (Honours): majoring in directing and stage and costume design.
After graduation she was ecstatic to be selected to study at the world renowned  L’École Internationale de Théâtre Jacques Lecoq in Paris.
On her return Jayne moved Cape Town, a city that she says inspires her to produce new cutting edge works.AND NOW…
her brand new work brings the “Batzofin bite” to Baanbreek at KKNK. 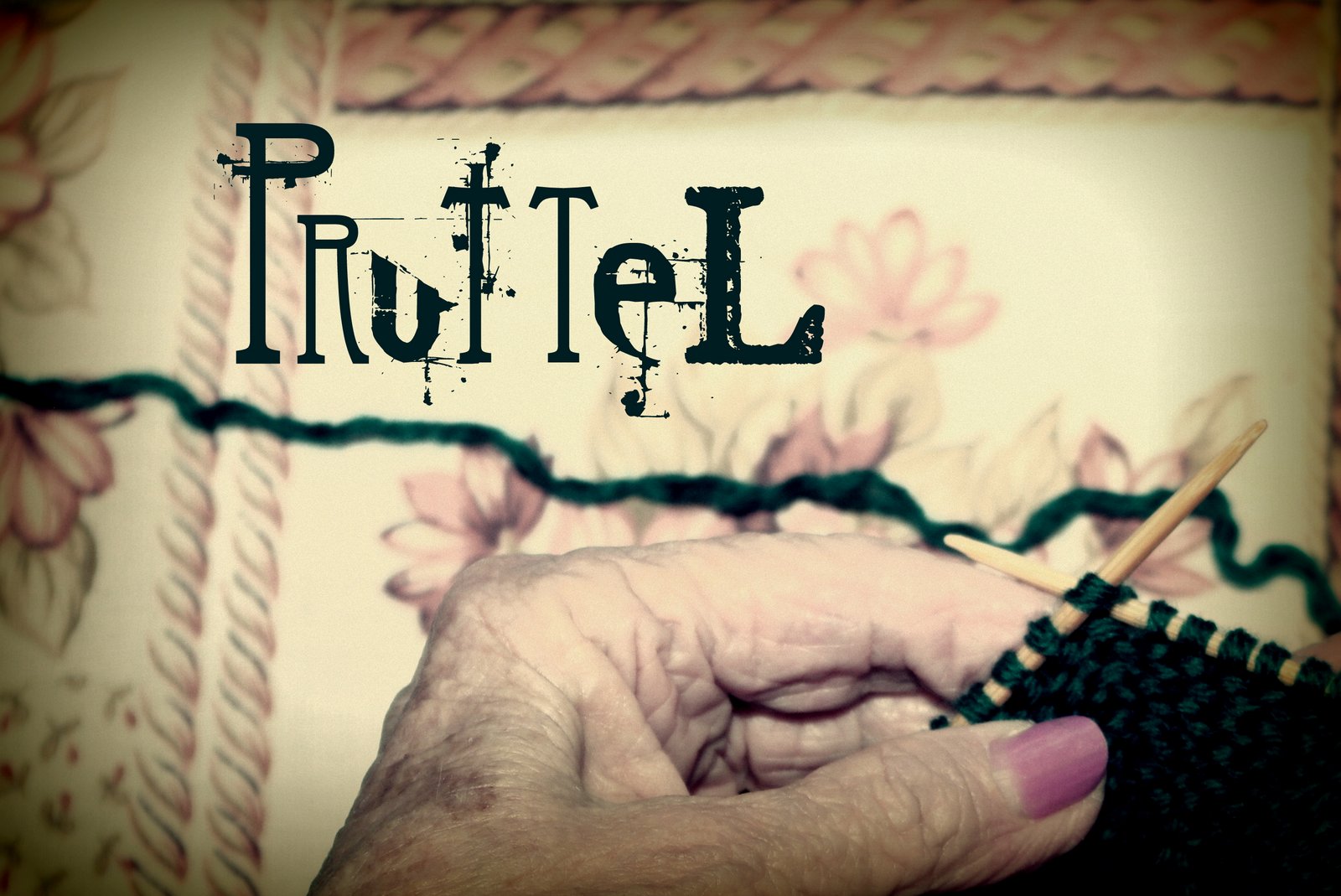 photo by: david batzofin
Her production was commissioned for Baanbreek at the KKNK in Oudtshoorn 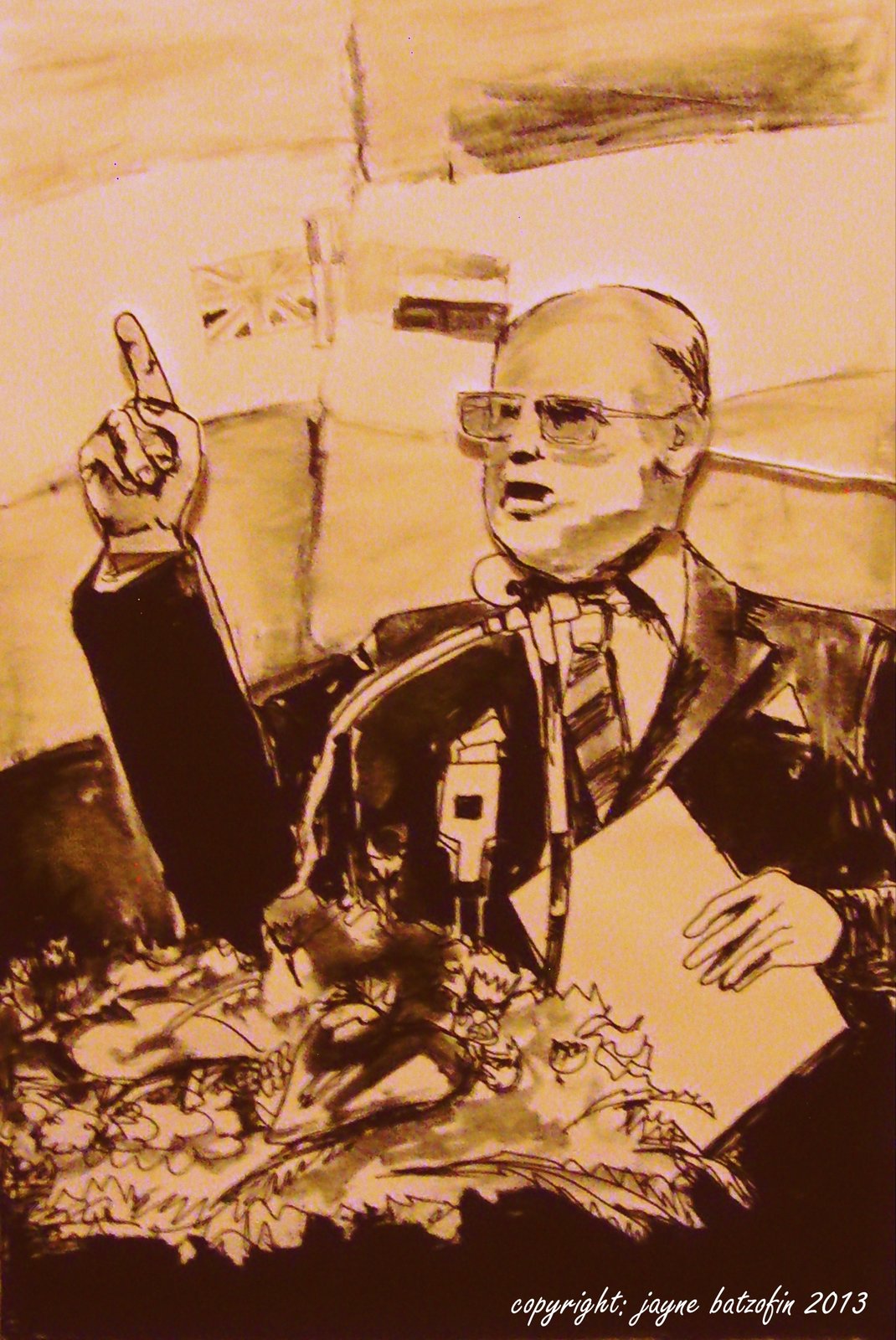 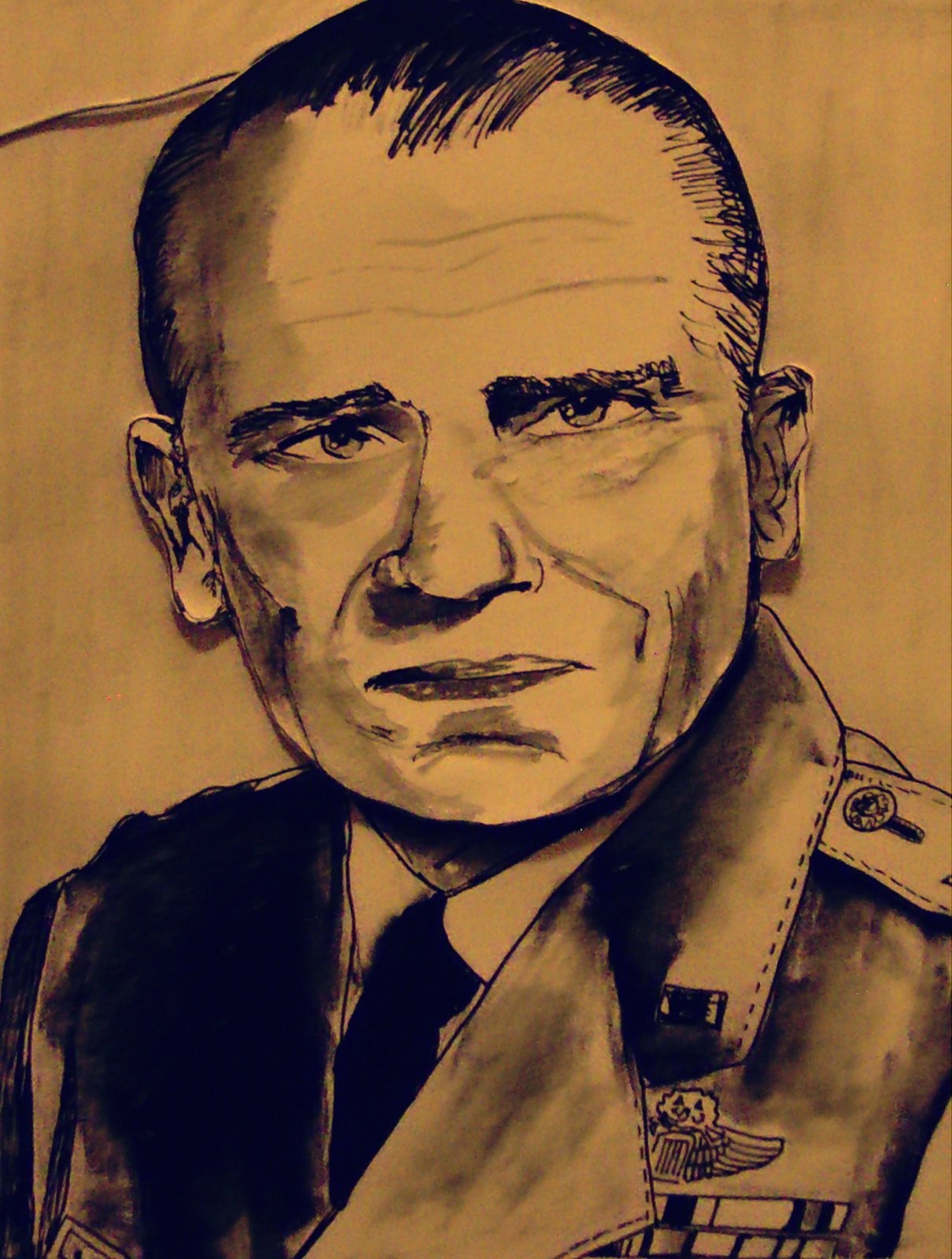 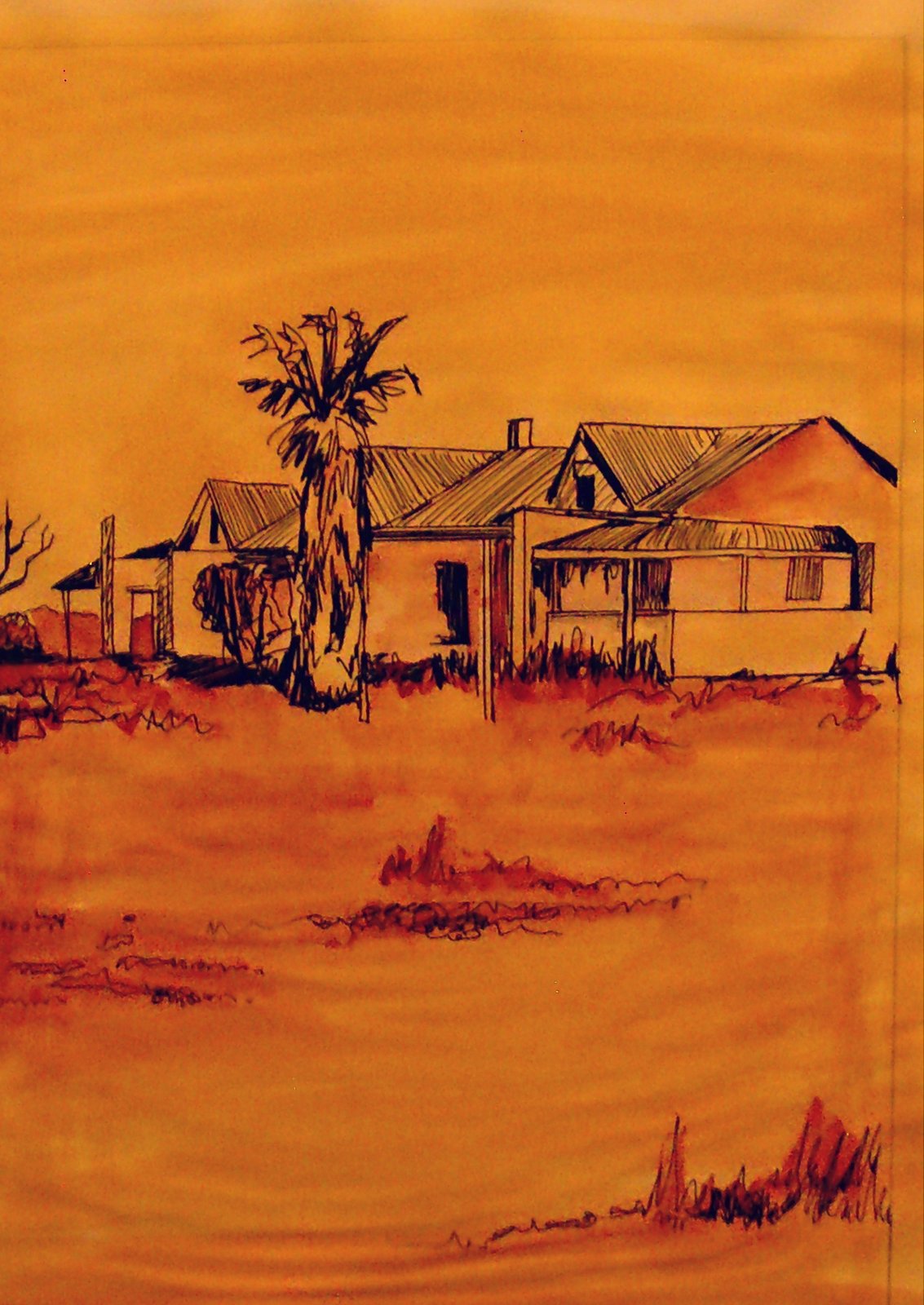 “I have a house in Africa”… 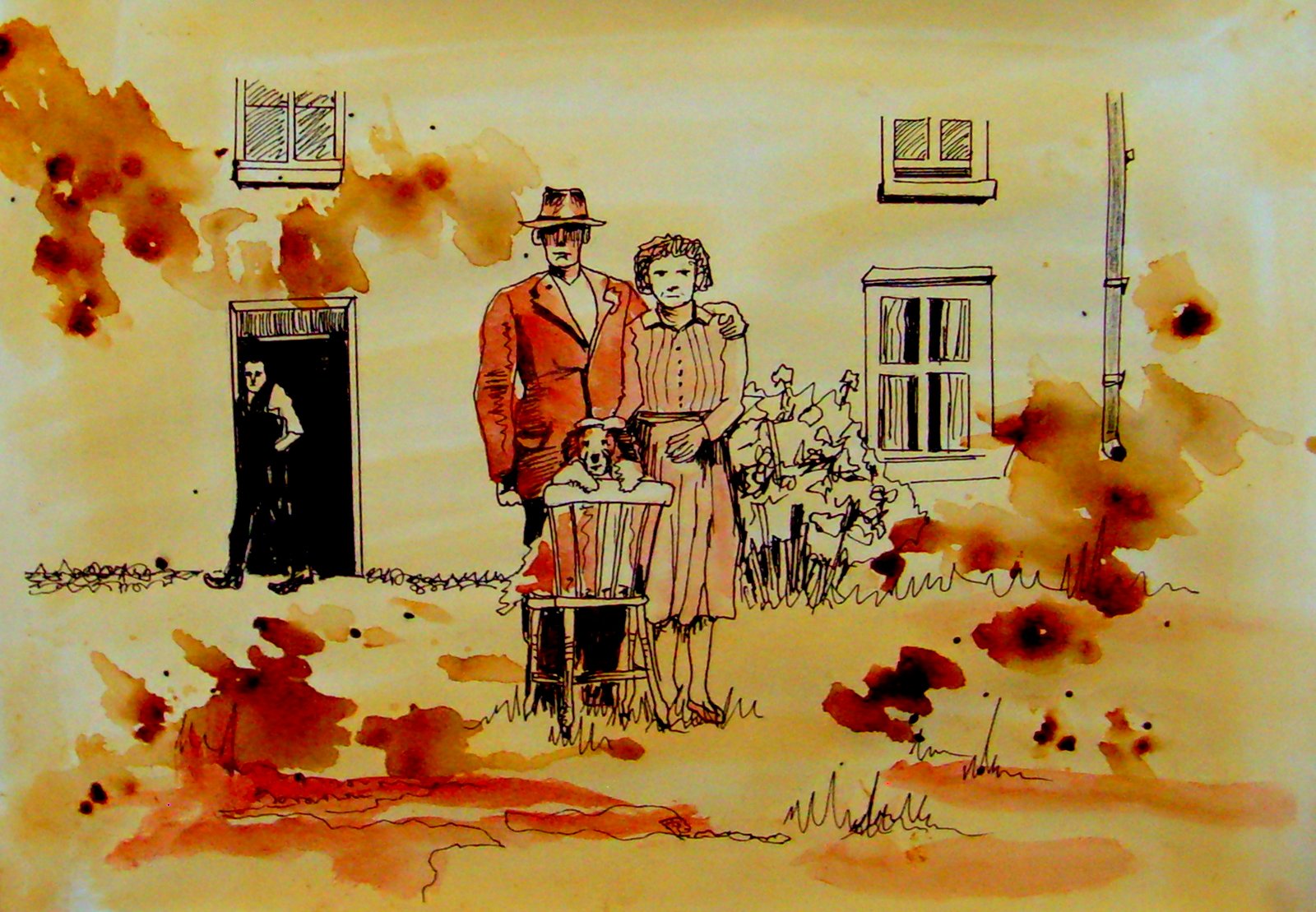 I want to know who the fellow “lurking” in the background is.
I did ask the director and her response?
“Come and see the show”… 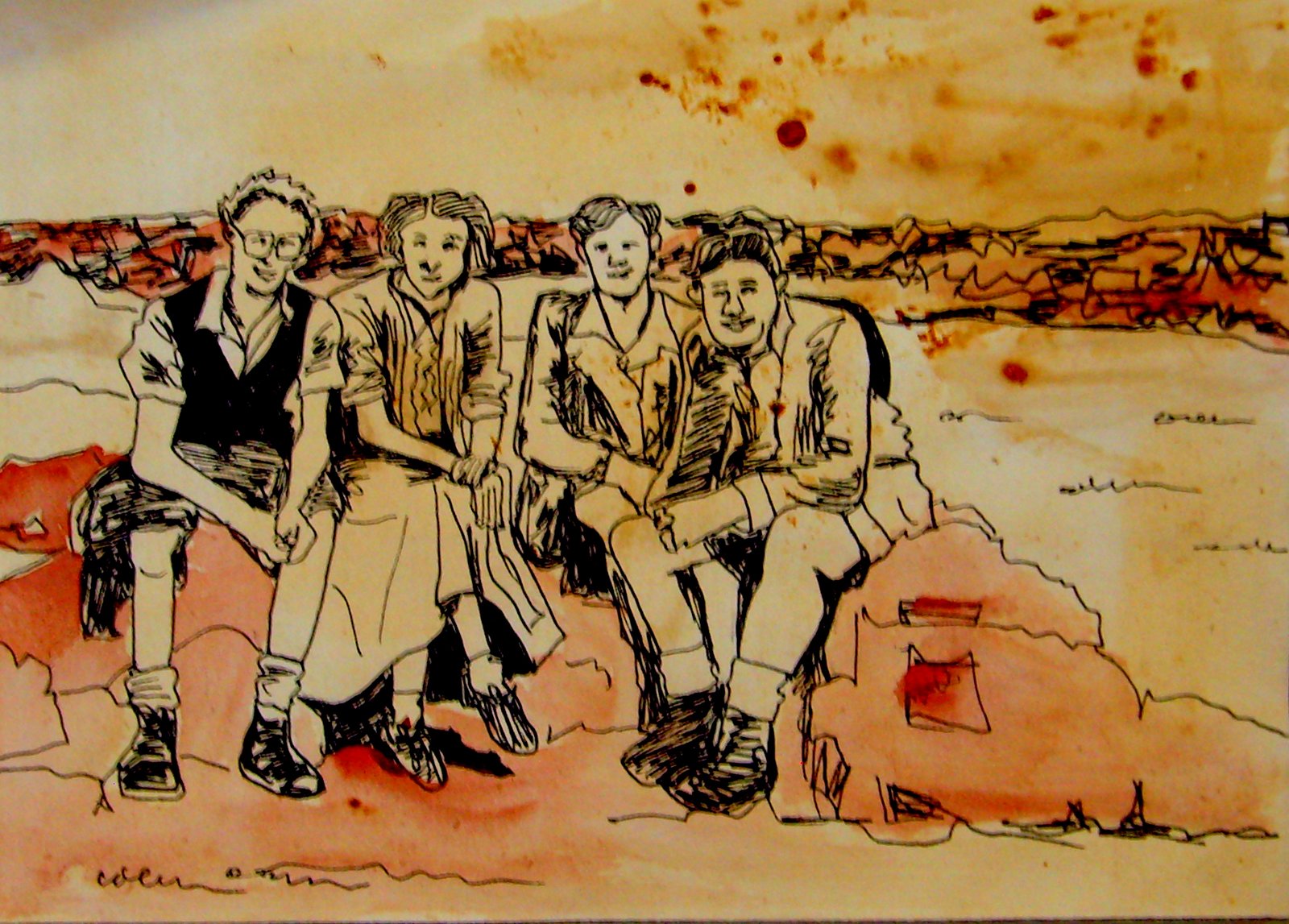 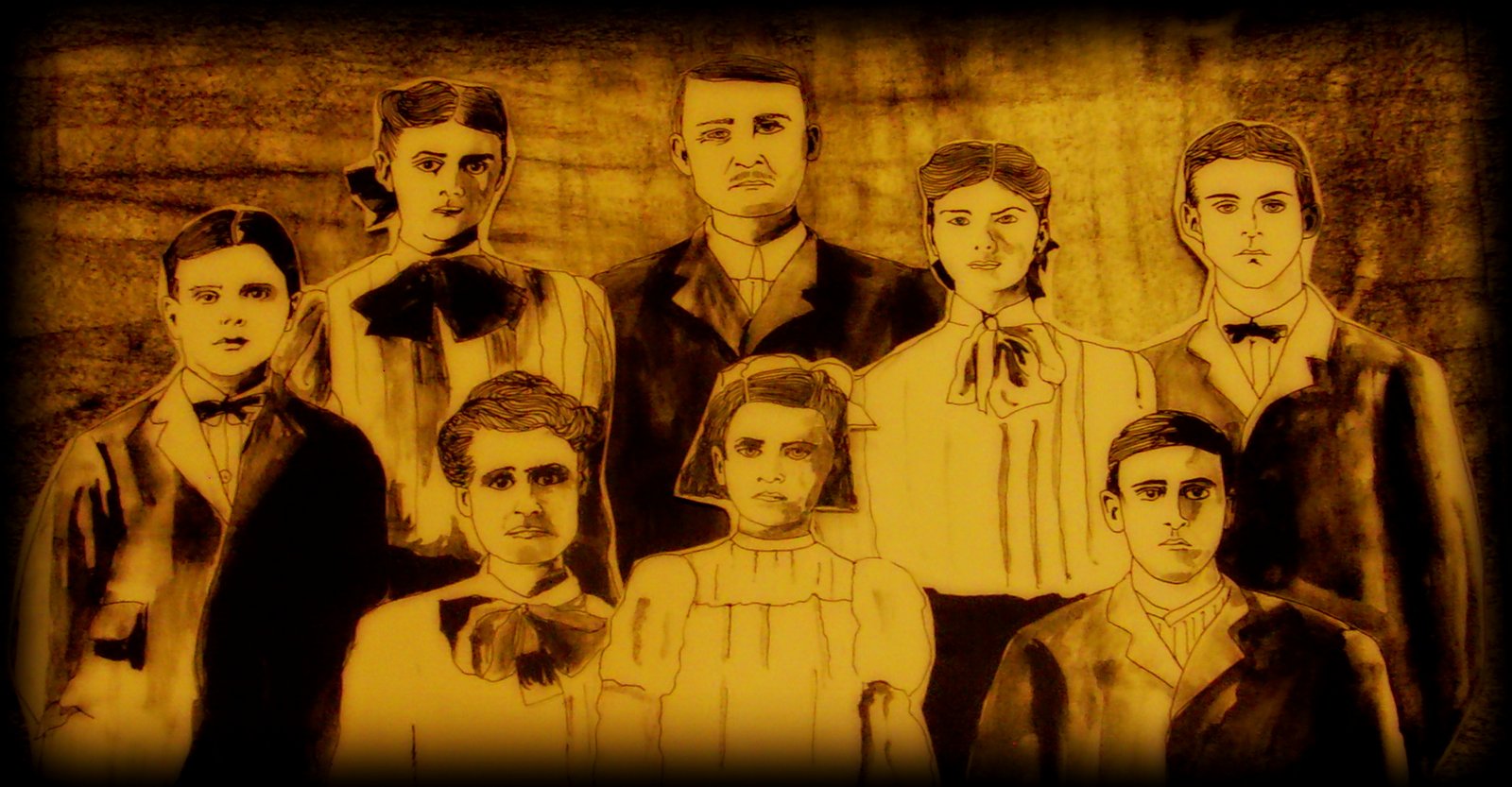 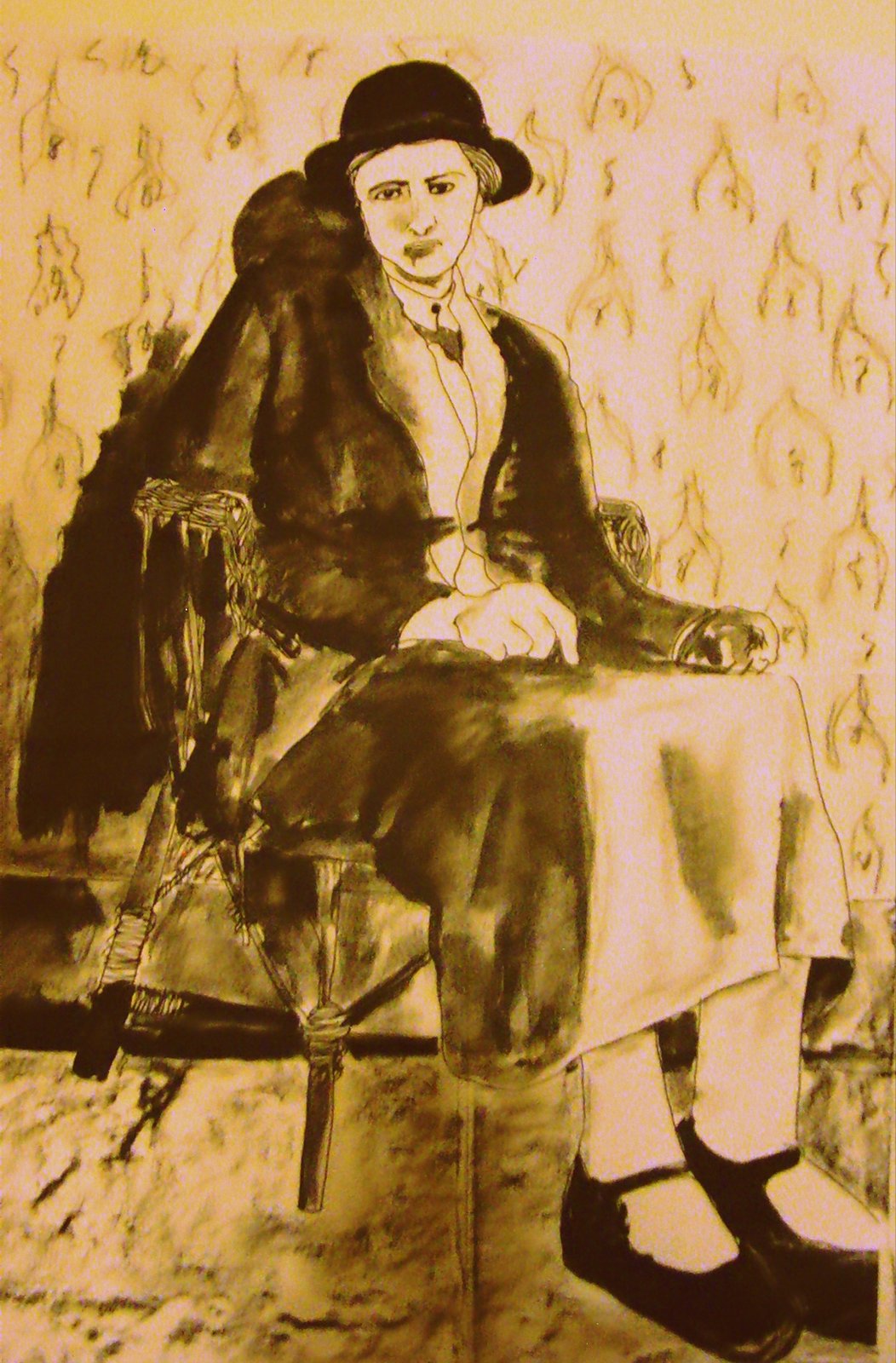 All the images are the copyright property of Jayne Batzofin and may not be used without permission. Unfortunately, I was not able to attend…
But, in theatre parlance, ” Good luck” is
“Break a leg”.
And that is what I wish her and her cast.

http://thegremlin.co.za/oudtshoorn-news/wordpress/2013/03/08/beleef-uitdaging-en-nuwe-ervarings-met-baanbreek-produksies-by-die-absa-kknk/
An overview of the production

Watch an excerpt from the show and see what the director has to say about it. 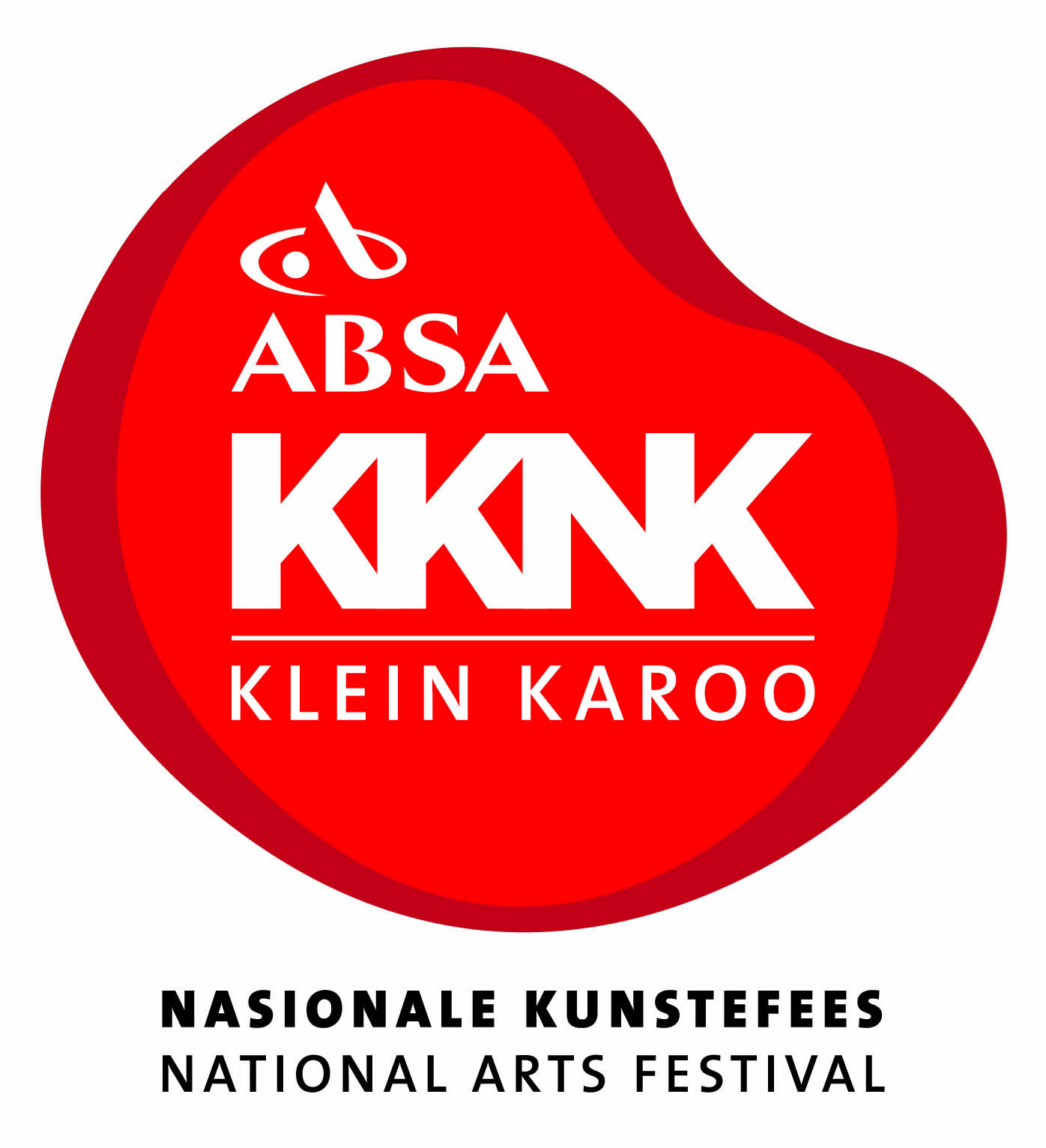 Some information on the production and how to book tickets

http://www.youtube.com/watch?v=1qnr5iCTW_g&feature=youtu.be
A movie that Jayne played the lead in last year.