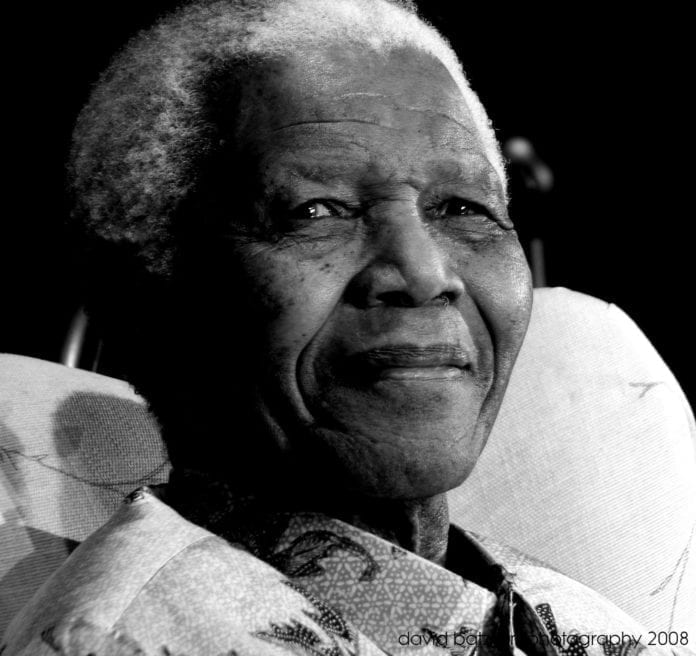 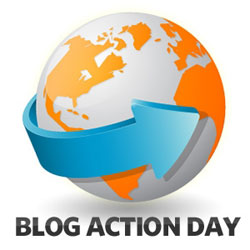 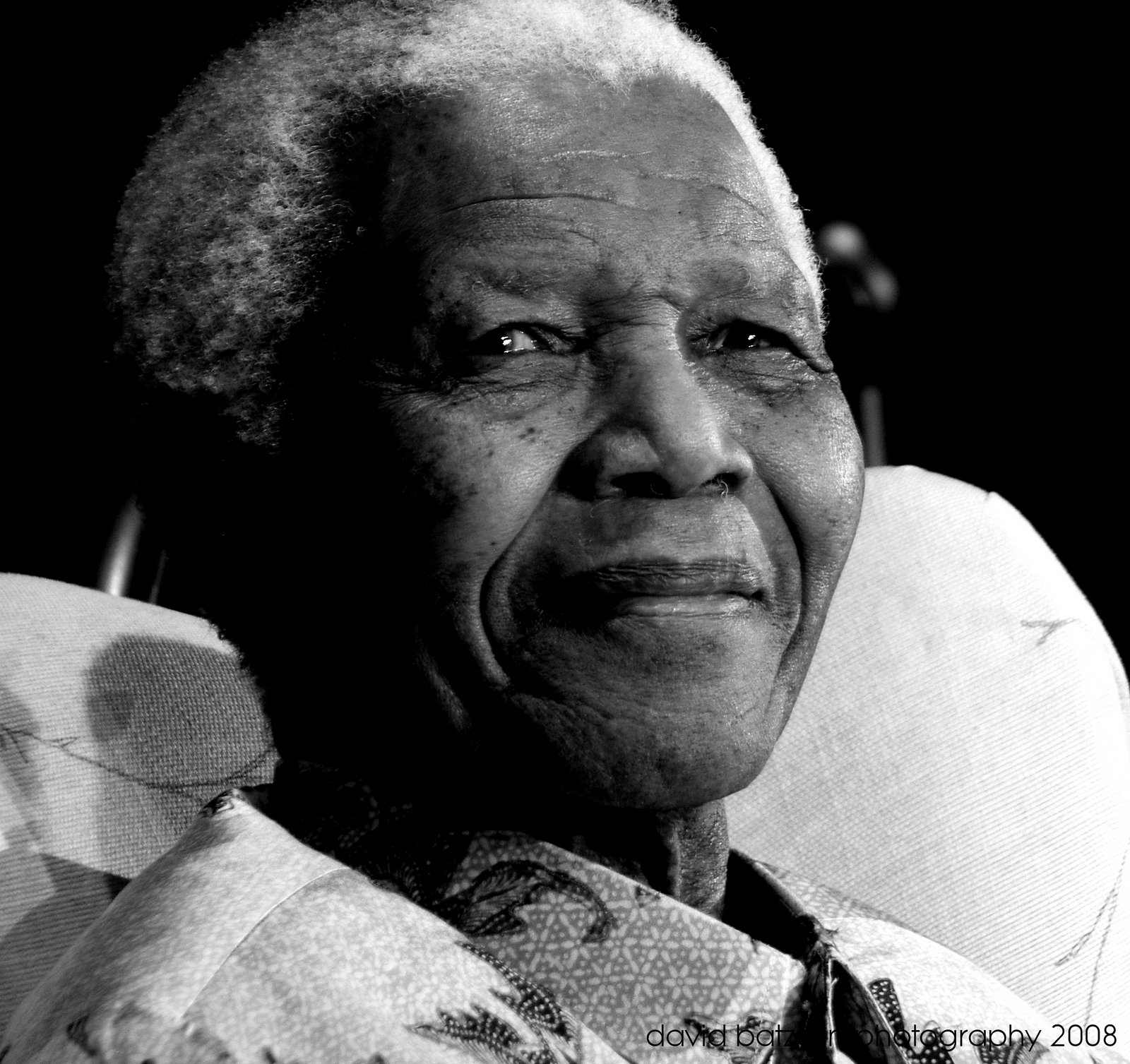 What people can do/contribute when they work as a group towards a common goal.
I believe that Former South African President Nelson Mandela is the epitome of that.
He was able to bring a nation together in 1994 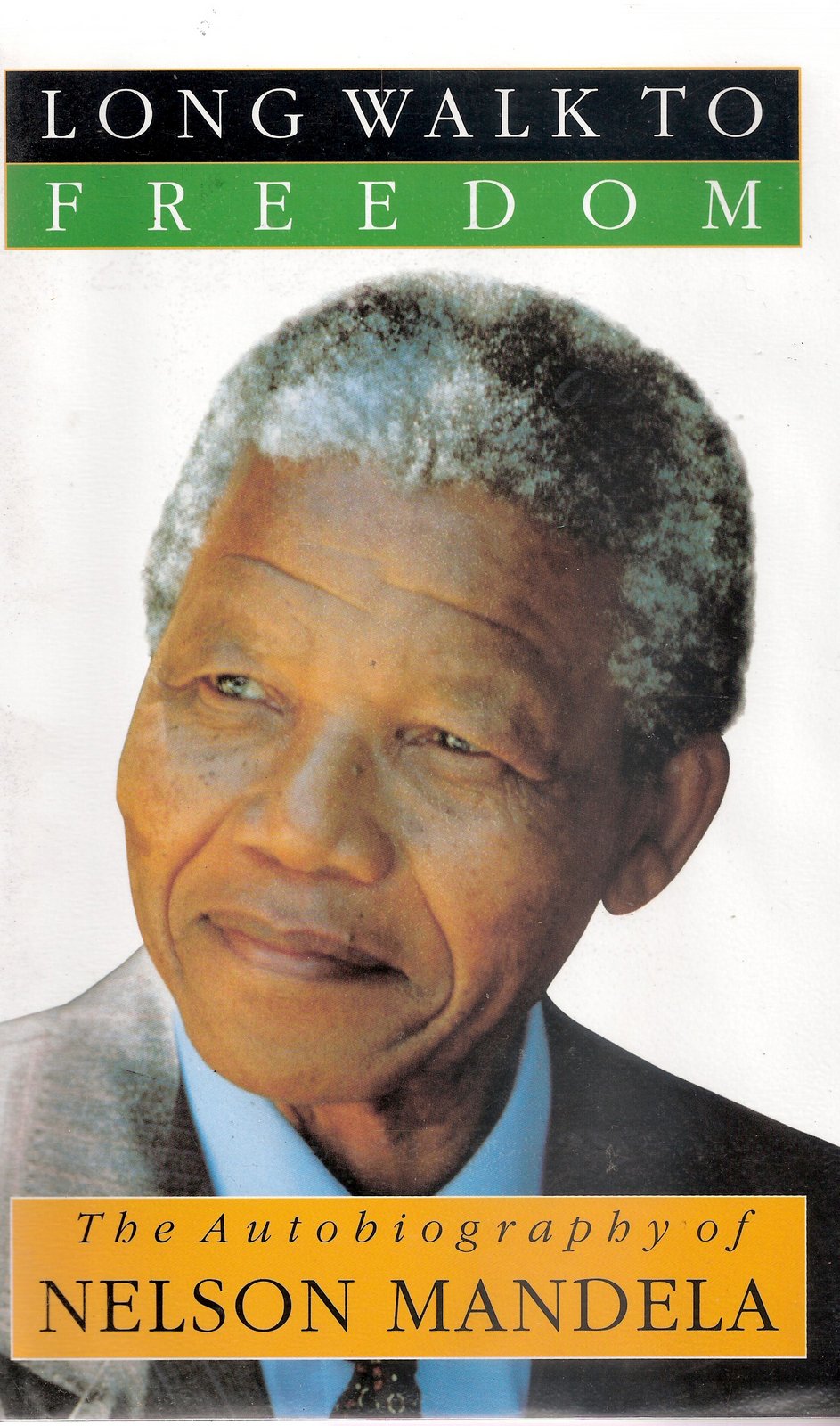 After 27 years on Robben Island prison,
he took over the reigns of our country
and
was able to get all of our citizens to work towards a common goal…
DEMOCRACY for all. 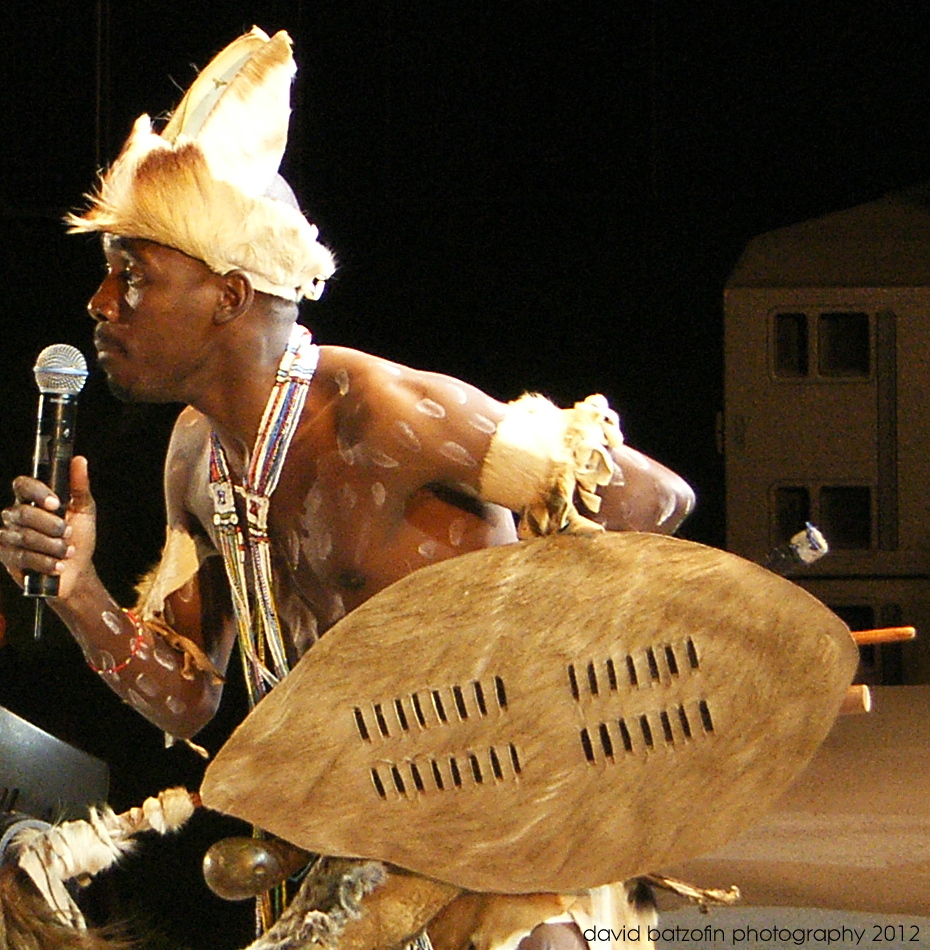 His personal praise singer at his 90th birthday celebrations in 2008. 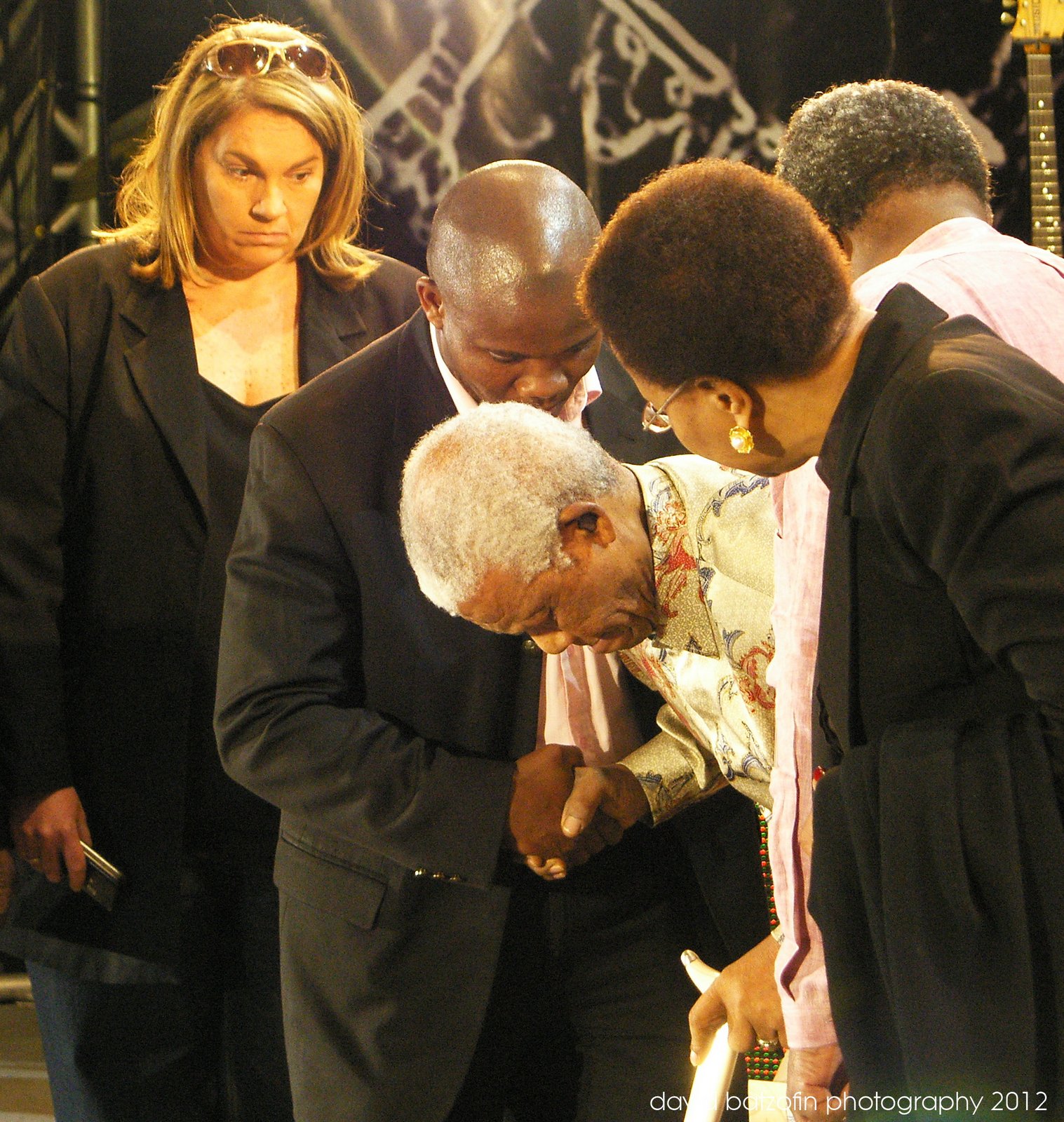 Although frail, he did not want to let his fans down… 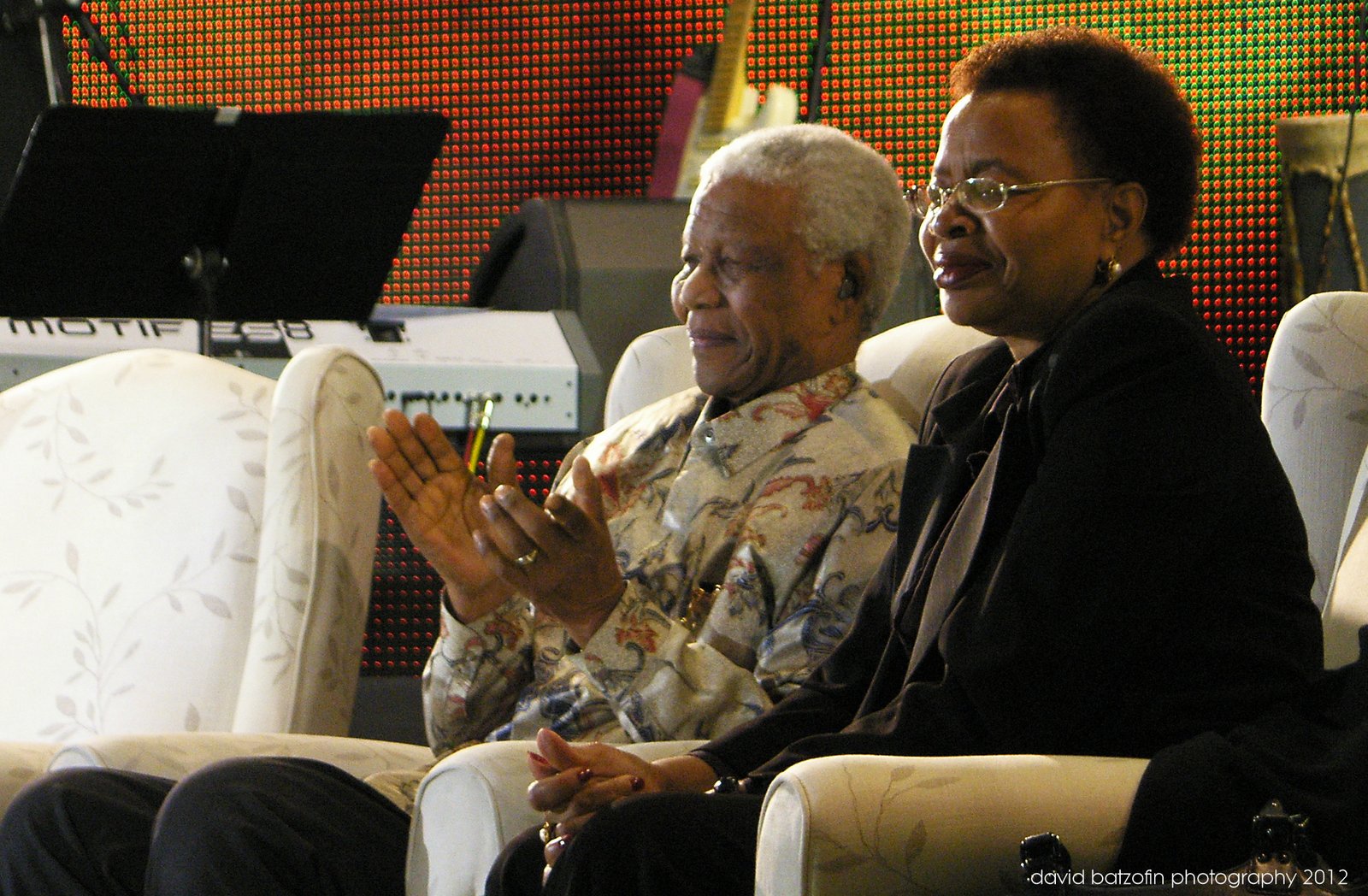 Some of the music at his birthday concert he applauded. 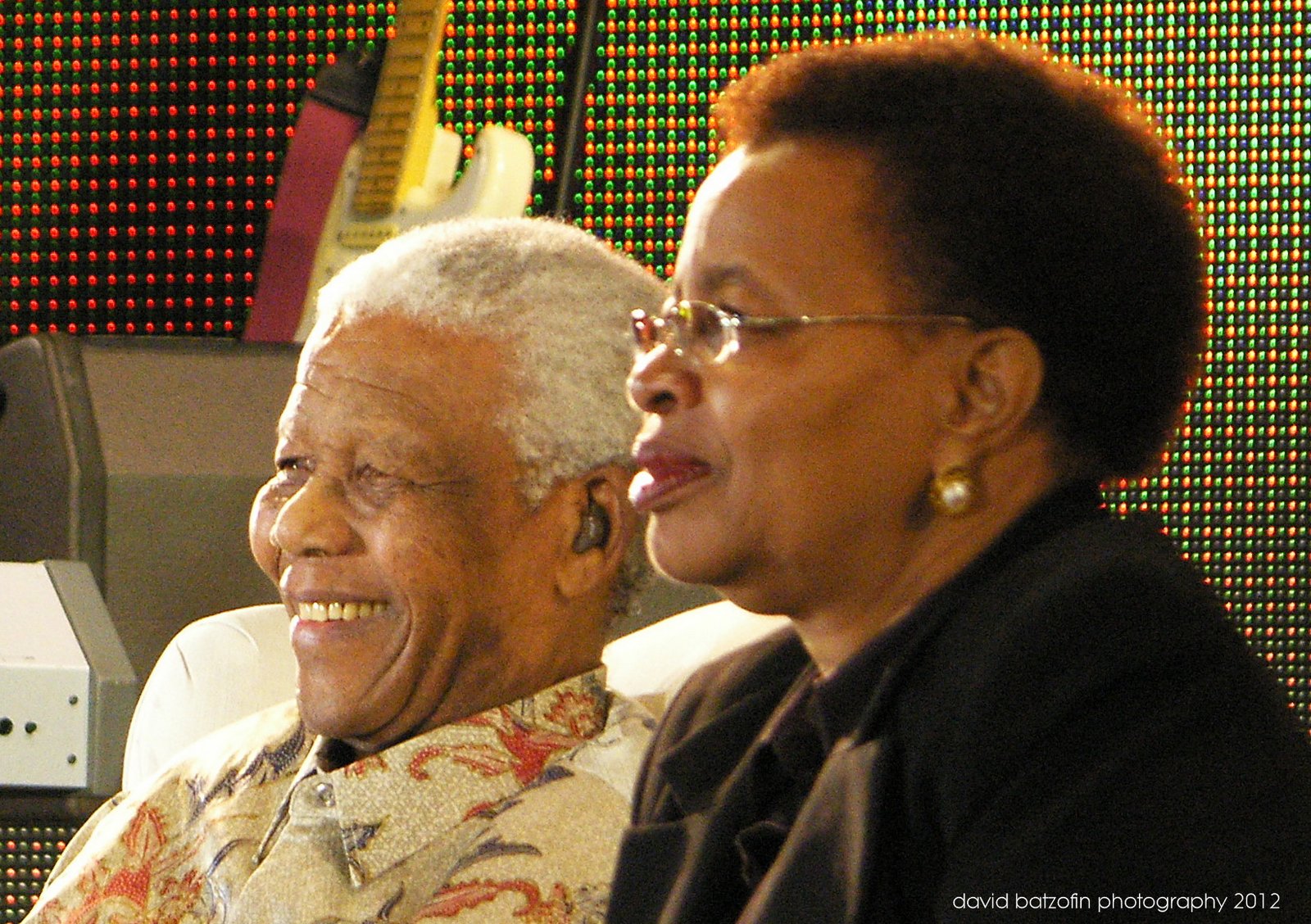 Some of the speeches caused him to smile… 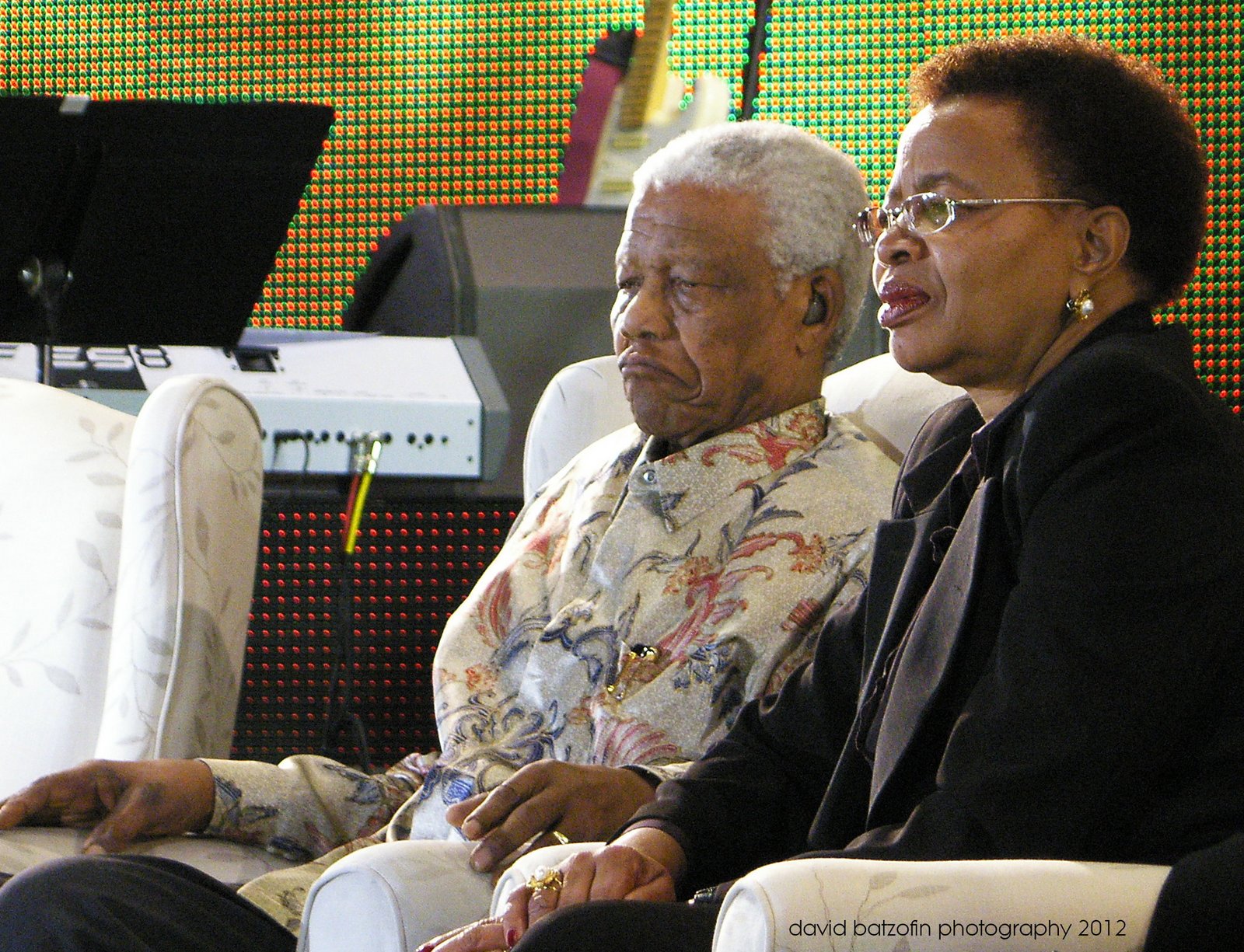 and I am not certain WHAT caused this expression! 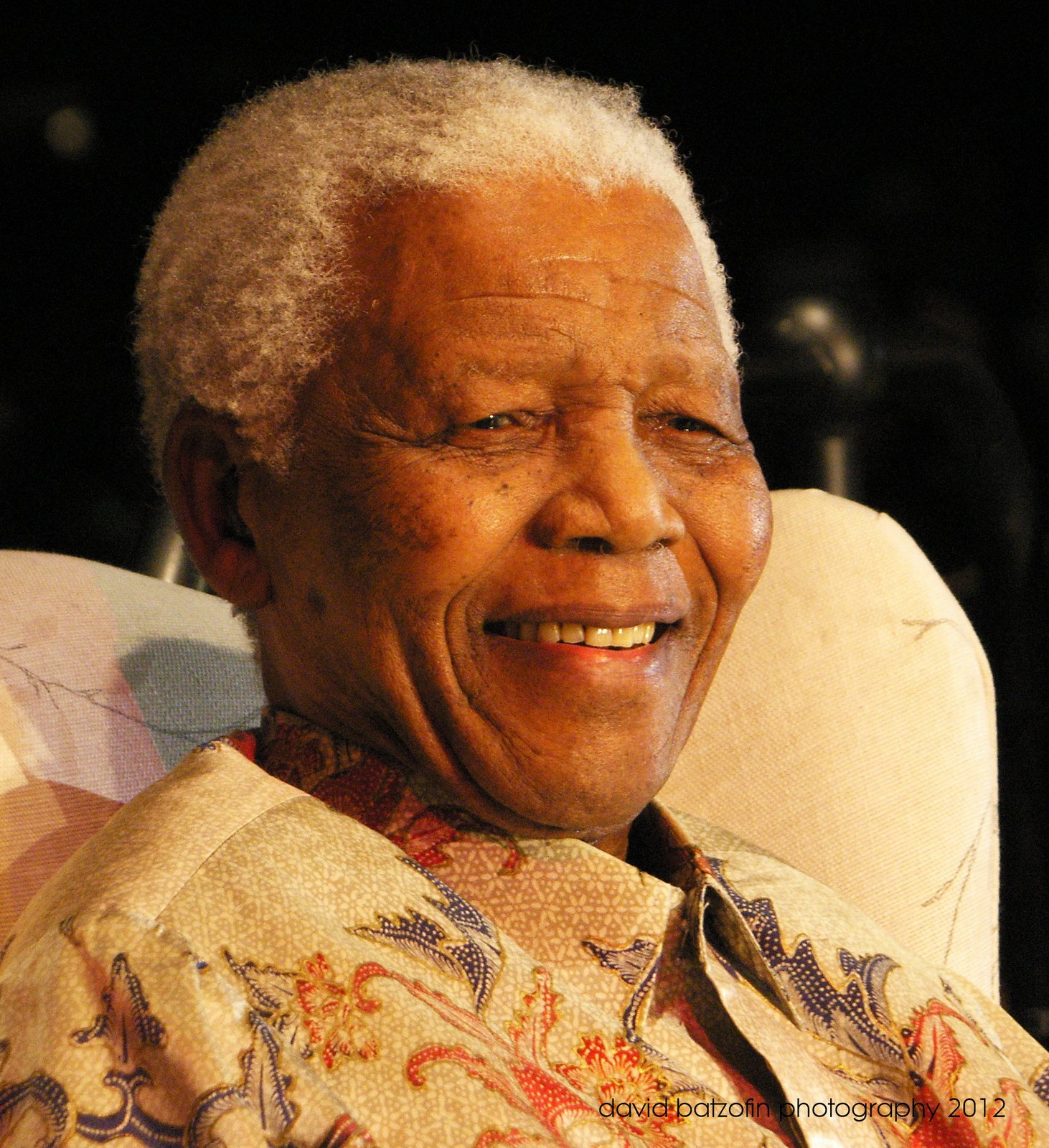 This is the face that the world has come to know and revere.
He, like no other before him,
has become the iconic symbol of freedom and unity. 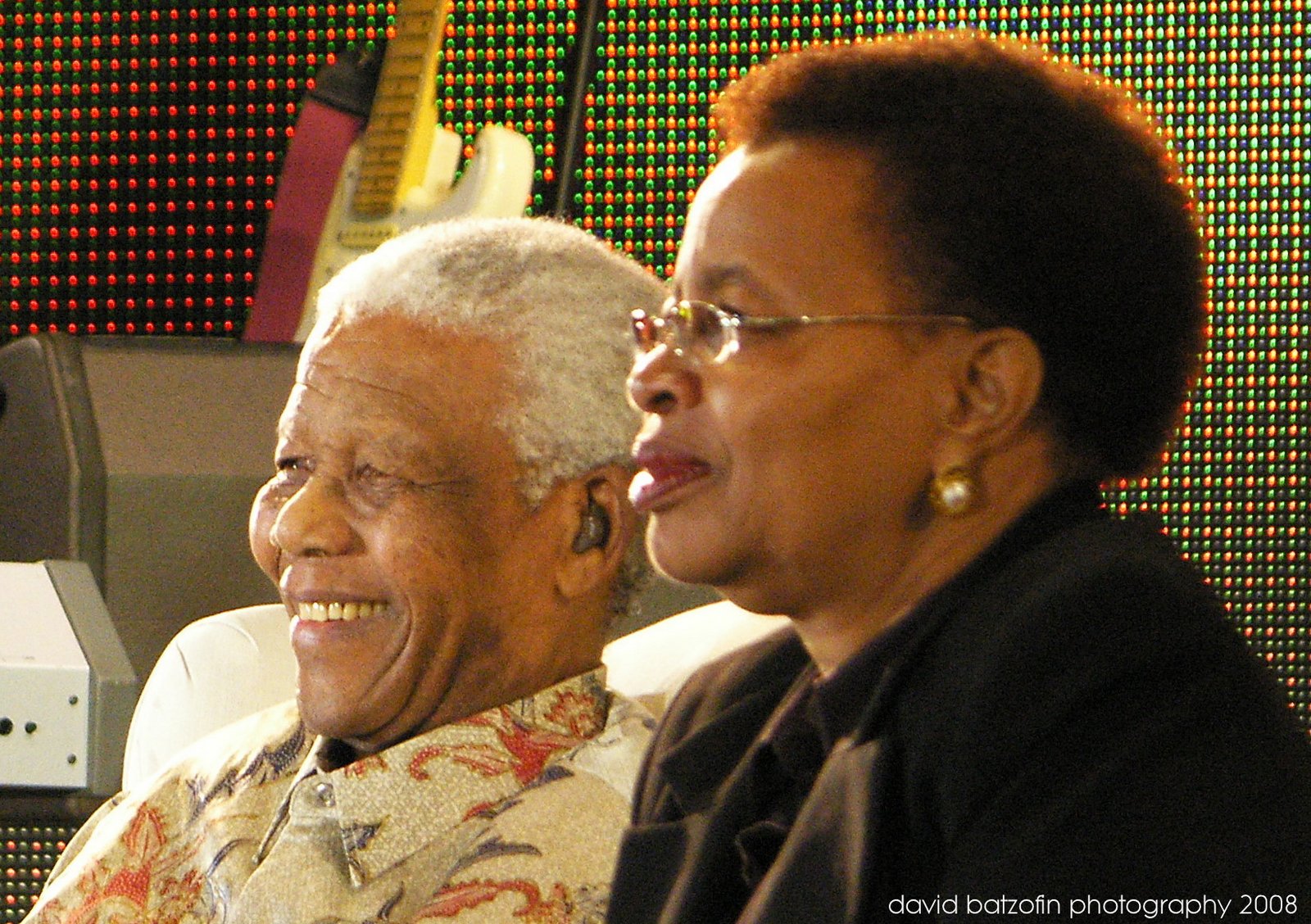 Together with his wife Graca, he acknowledges the accolades of the crowd.
If only more people were like him.Humble, forgiving and striving for a better future.
To me he IS living proof of “The power of WE” encapsulated in one man, one vision!
I am truly grateful that I got to work with him on six occasions and each time I felt the “Madiba magic.” 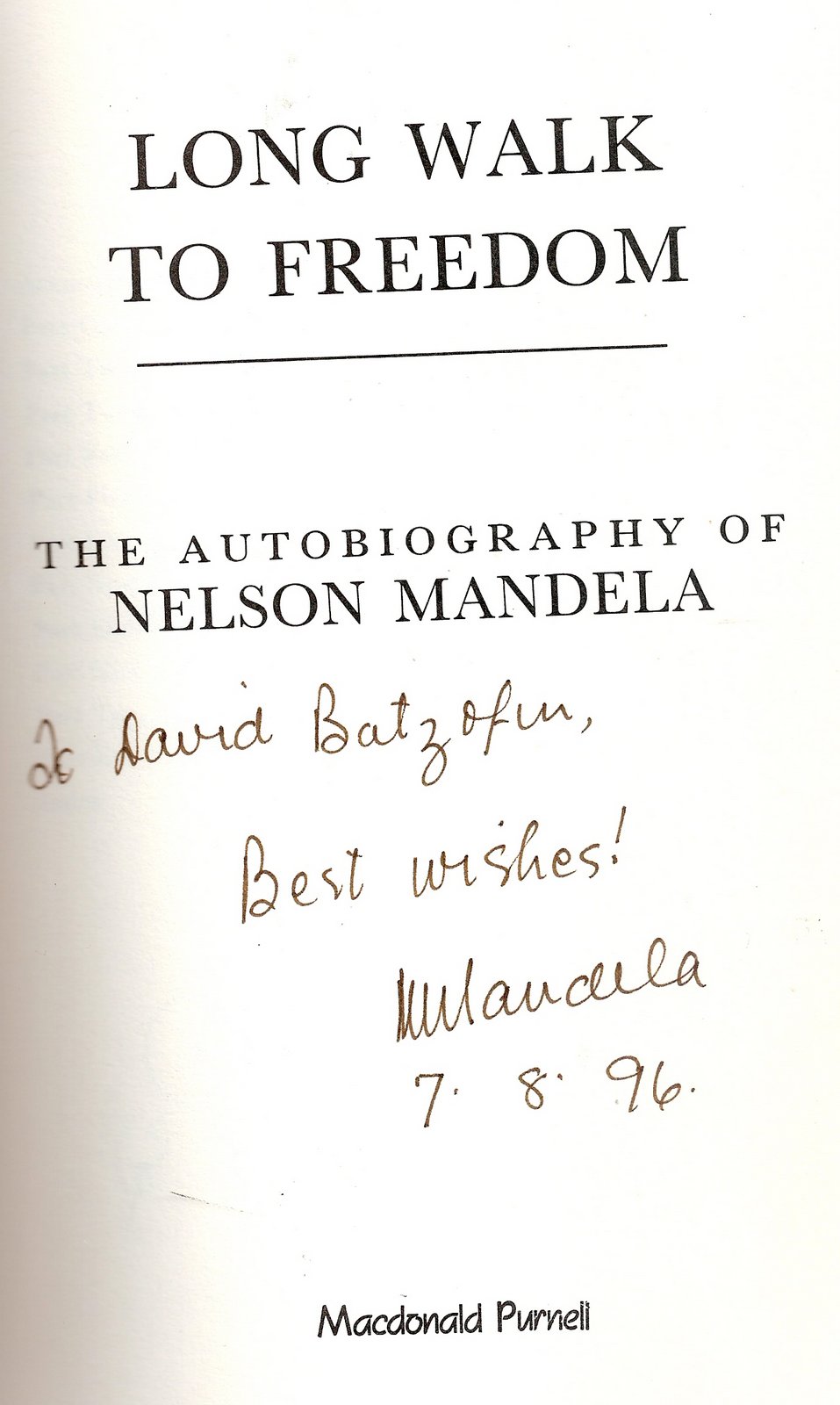 My signed copy of his autobiography… 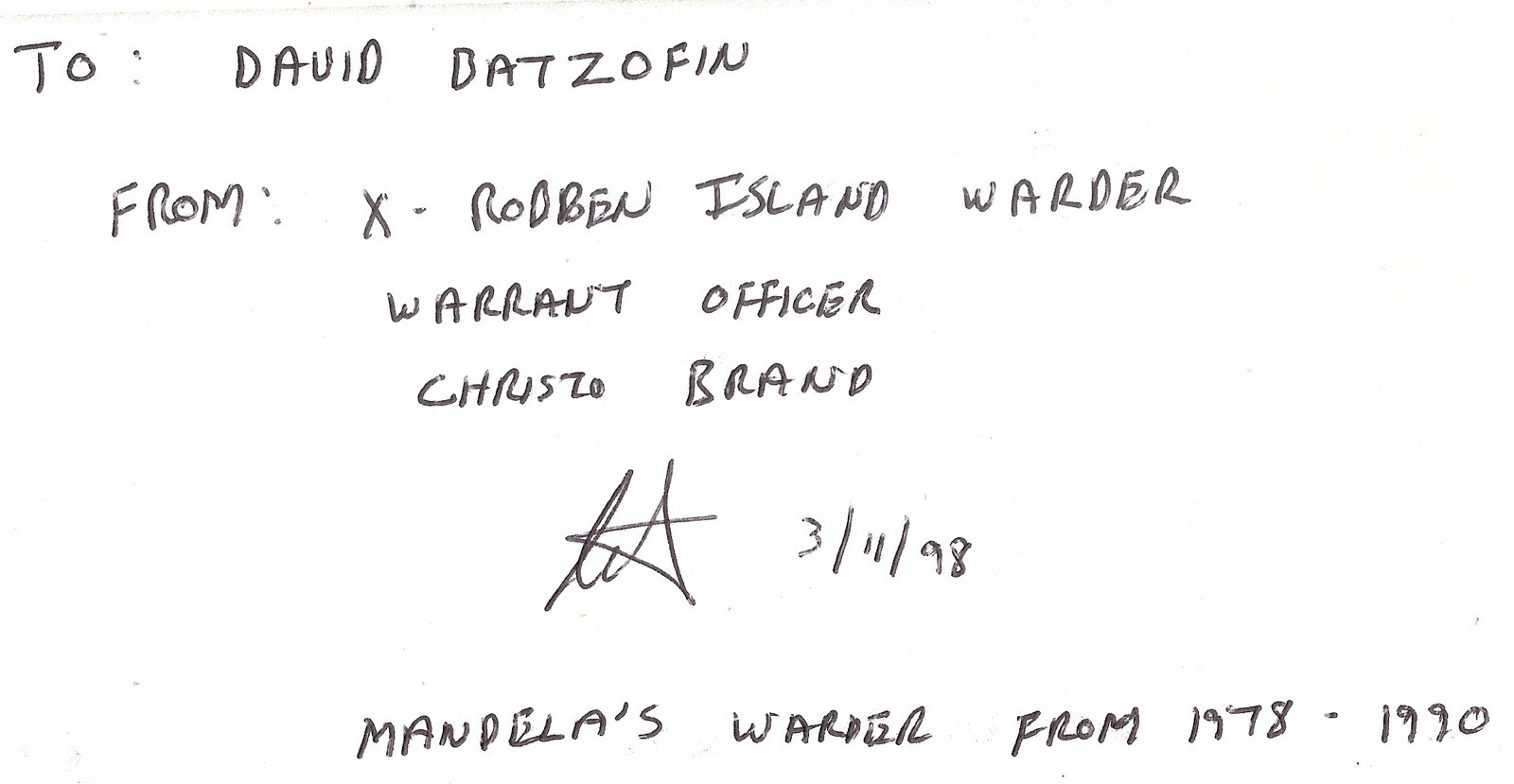 And from his final prison warder on the Island.