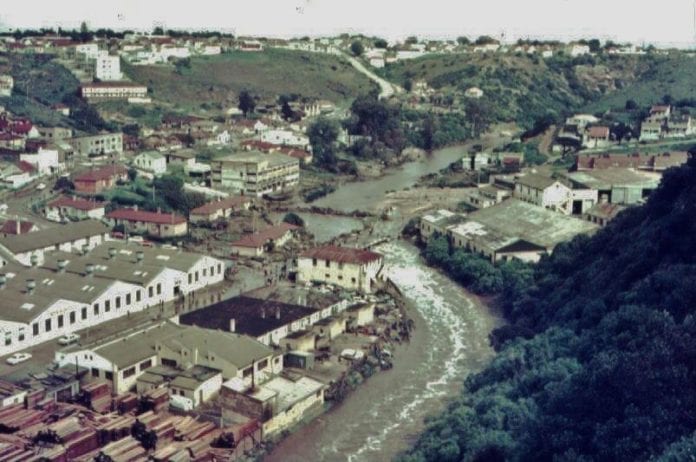 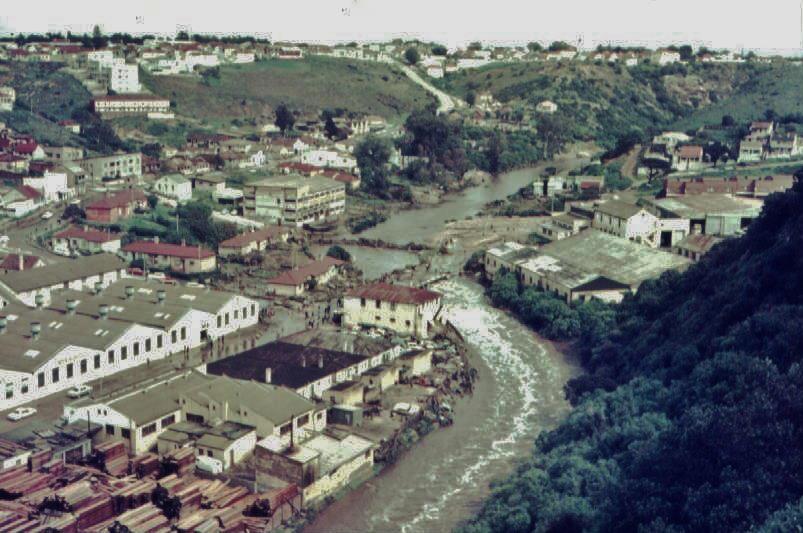 Thanks to my long time friend Hugh(Jock) Austin for sending me these iconic images of the 1968 floods in Port Elizabeth. He and I were in Std 8 at Pearson High when this occurred 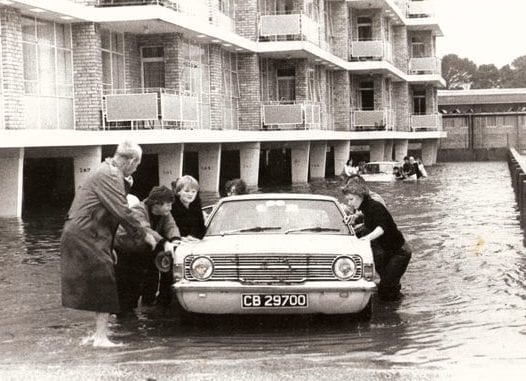 The flood is one of my most vivid memories. And mainly because we lived on the “right side” of the decimation that the water caused…meaning I had to go to school! 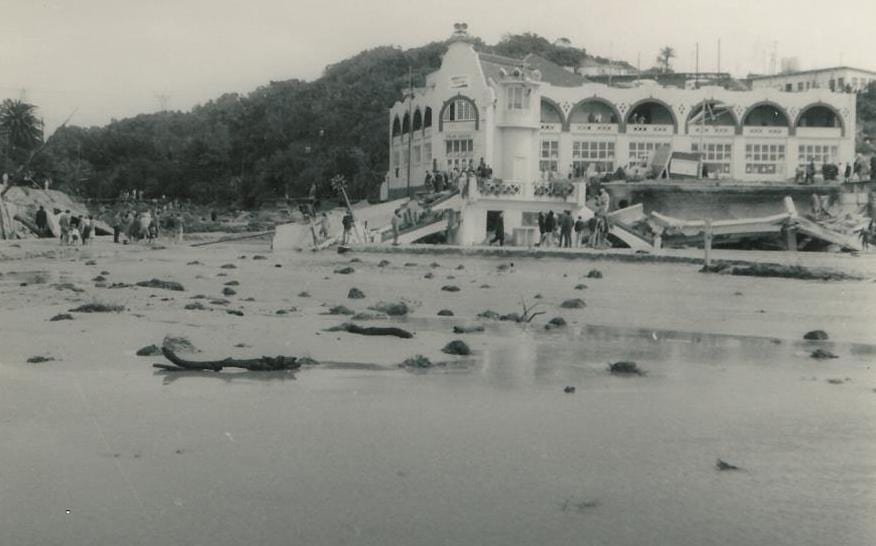 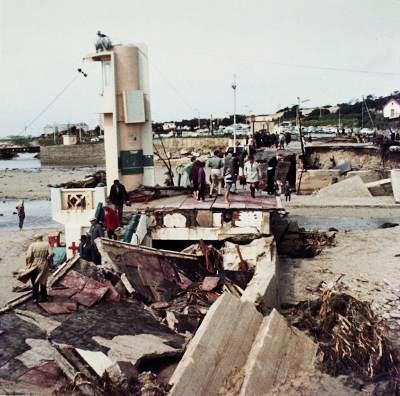 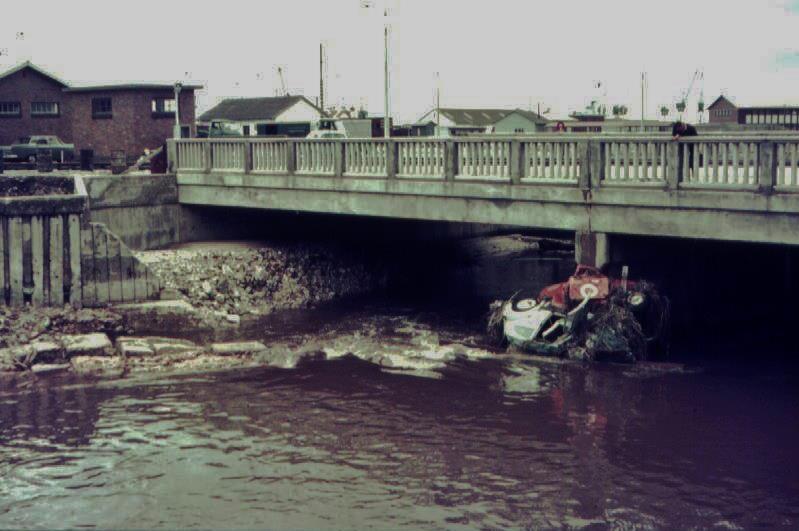 This image reminds me of the floods in Japan 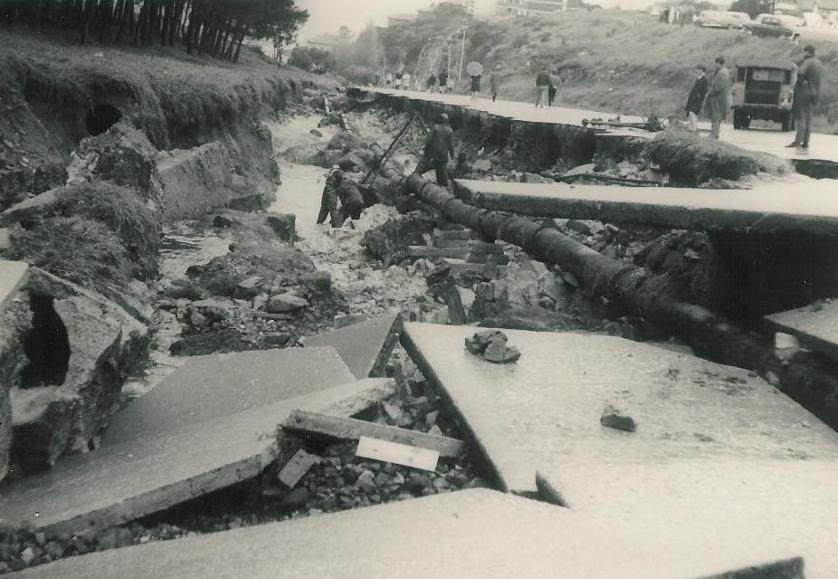 Top end of Albany Road.People were drowned here when they were swept under cars by the force of the water. 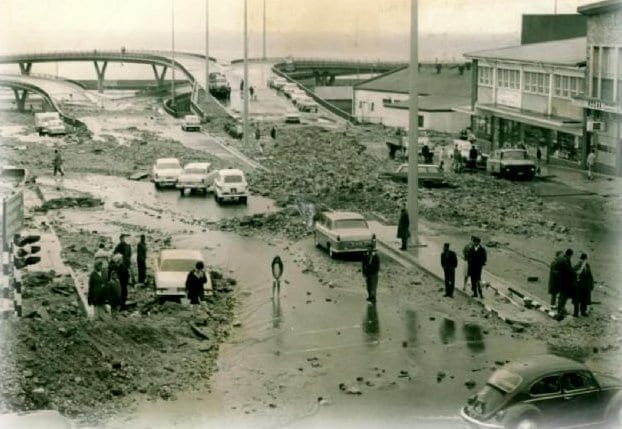 Looking like the aftermath of bomb blast.This is the bottom of Albany Road 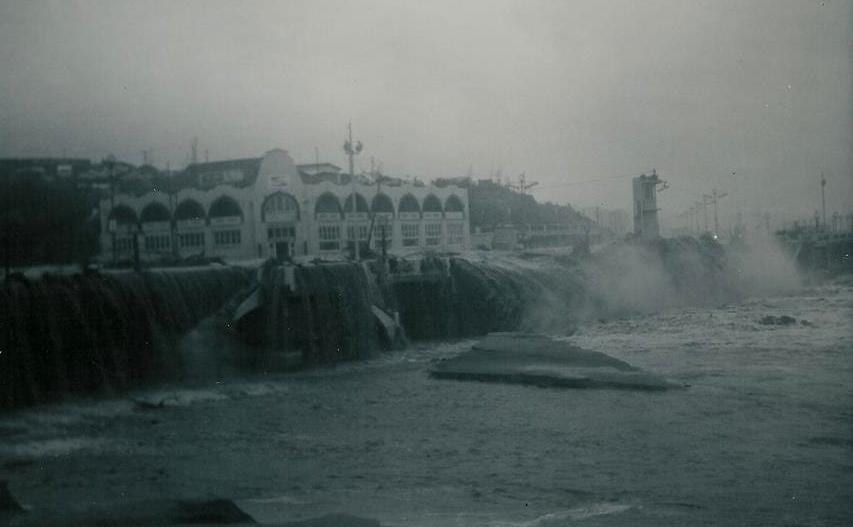 The Palm Grove Hotel in this picture is no longer there 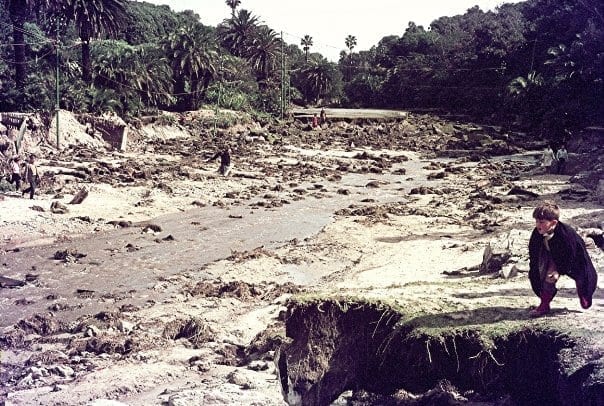 The Shark River, which for years had only been a trickle in a gutter certainly showed its force and turned Happy Valley into a very Unhappy wetland 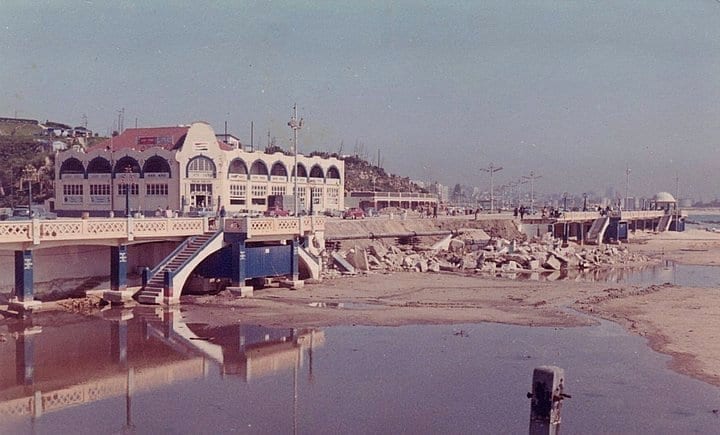 The Palm Grove Hotel with Brook’s Hill caravan park behind it. 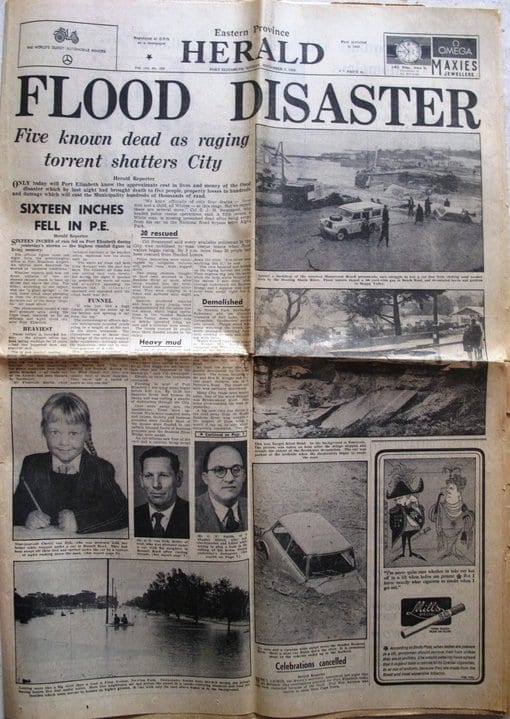 The front page of the local newspaper!FAST FORWARD TO 2012… 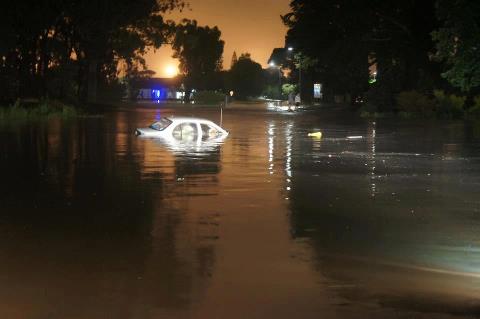 And now history repeats itself… 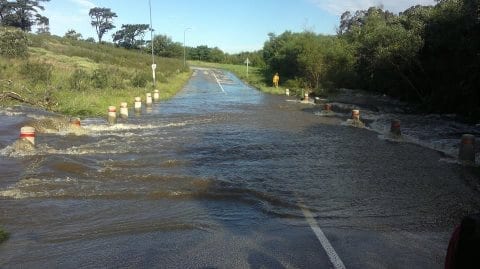 These images, also supplied by Jock, are from October, 2012! 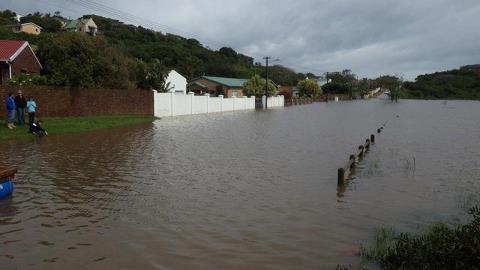 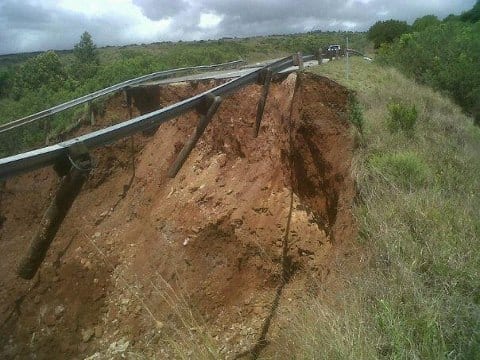 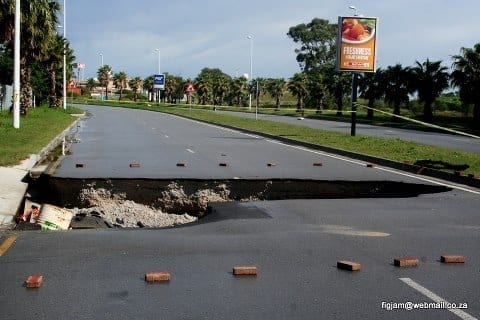 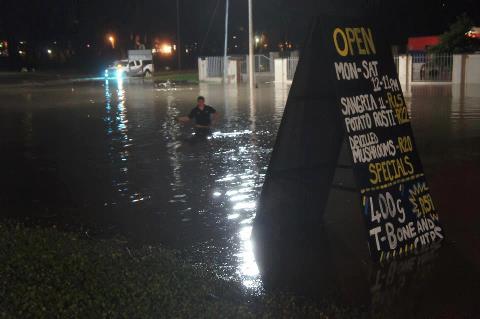 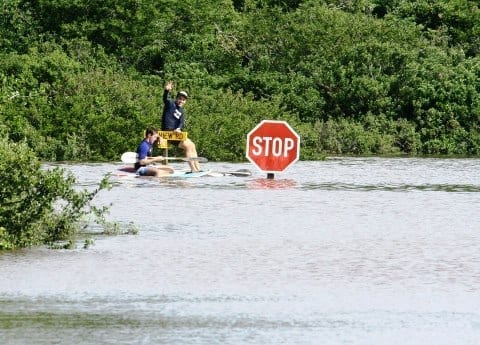 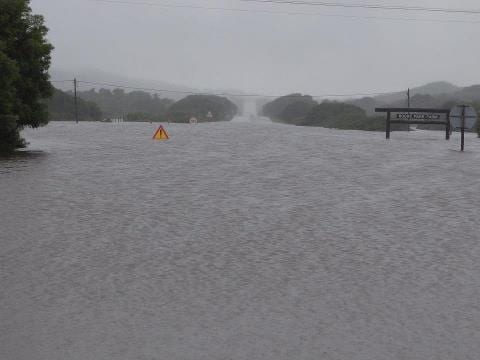 The sign is an exclamation mark and says it all…
My thoughts are with all those who were injured or suffered a loss of any kind.
In October 1968 PE had 1032.6mm of rain, during the rest of the year only 36.4mm fell!
To date, October 2012 has produced 985.4mm…is PE headed for another record(not one that they want)
I hope that the municipality will now stop wasting money on parties etc and learn from this lesson.
FIX THINGS THAT ARE BROKEN… 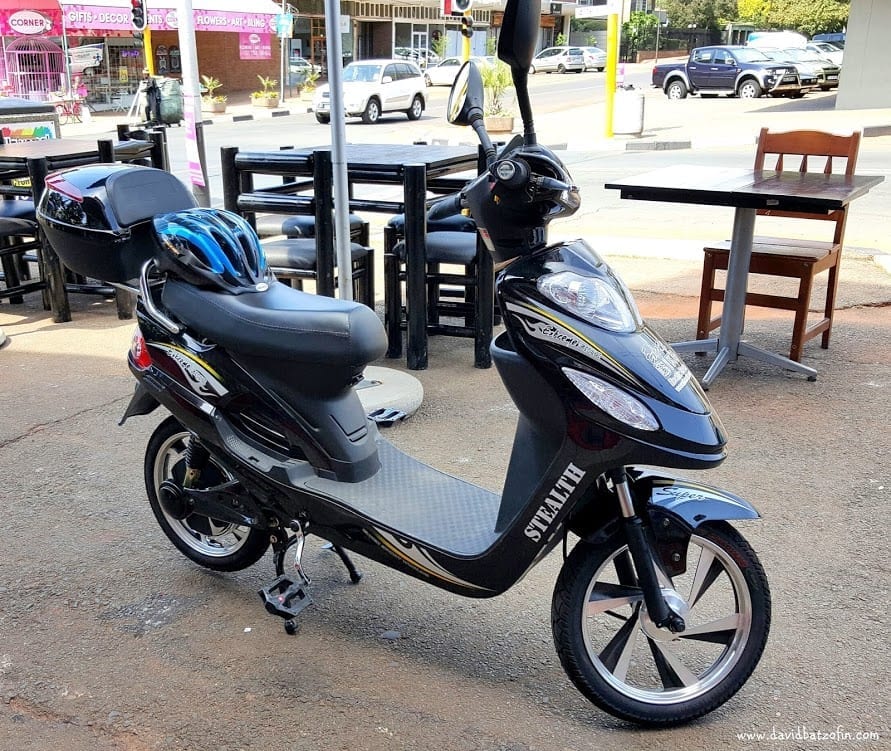 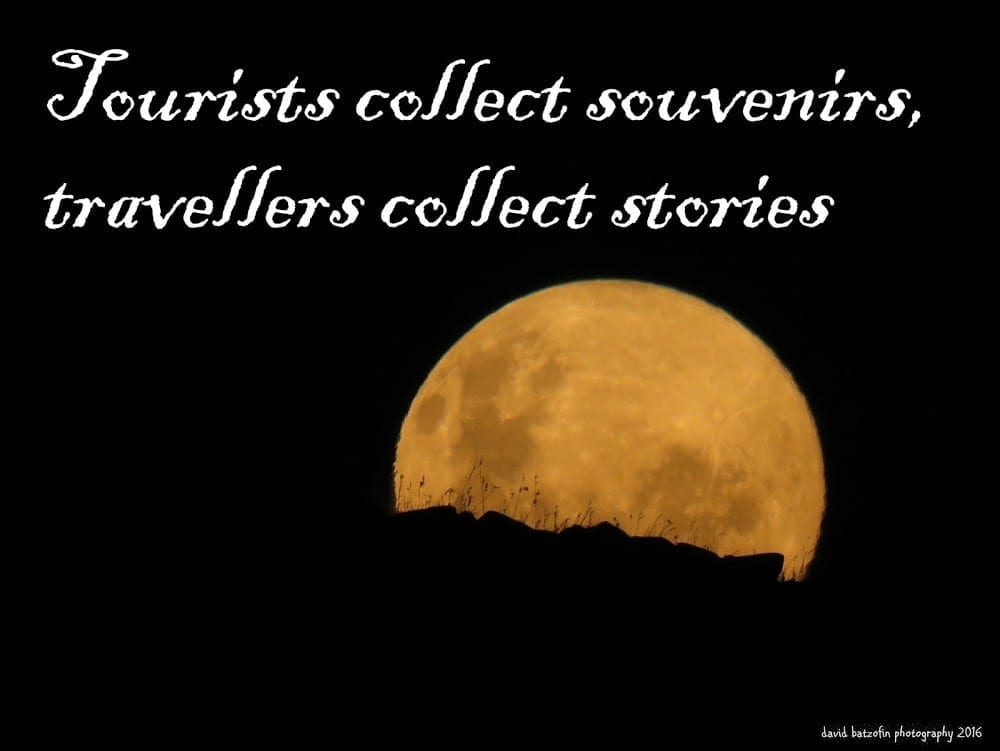 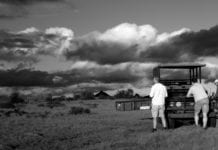 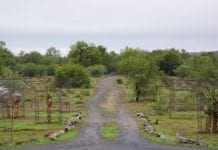 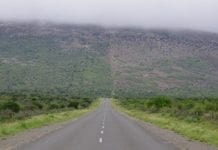 Our Orejen window project is complete!

There and back to Madikwe with Federal Air

On the road again…and what to pack

An overdose of cuteness. On a game drive from Klaserie Sands...

Life is a beach…morning walk from Prana Lodge