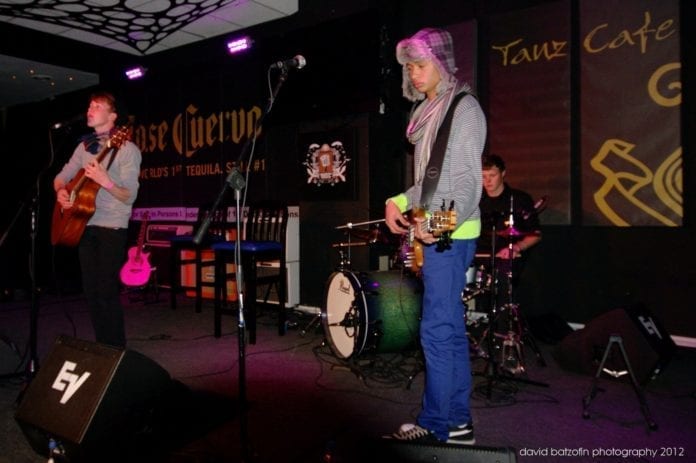 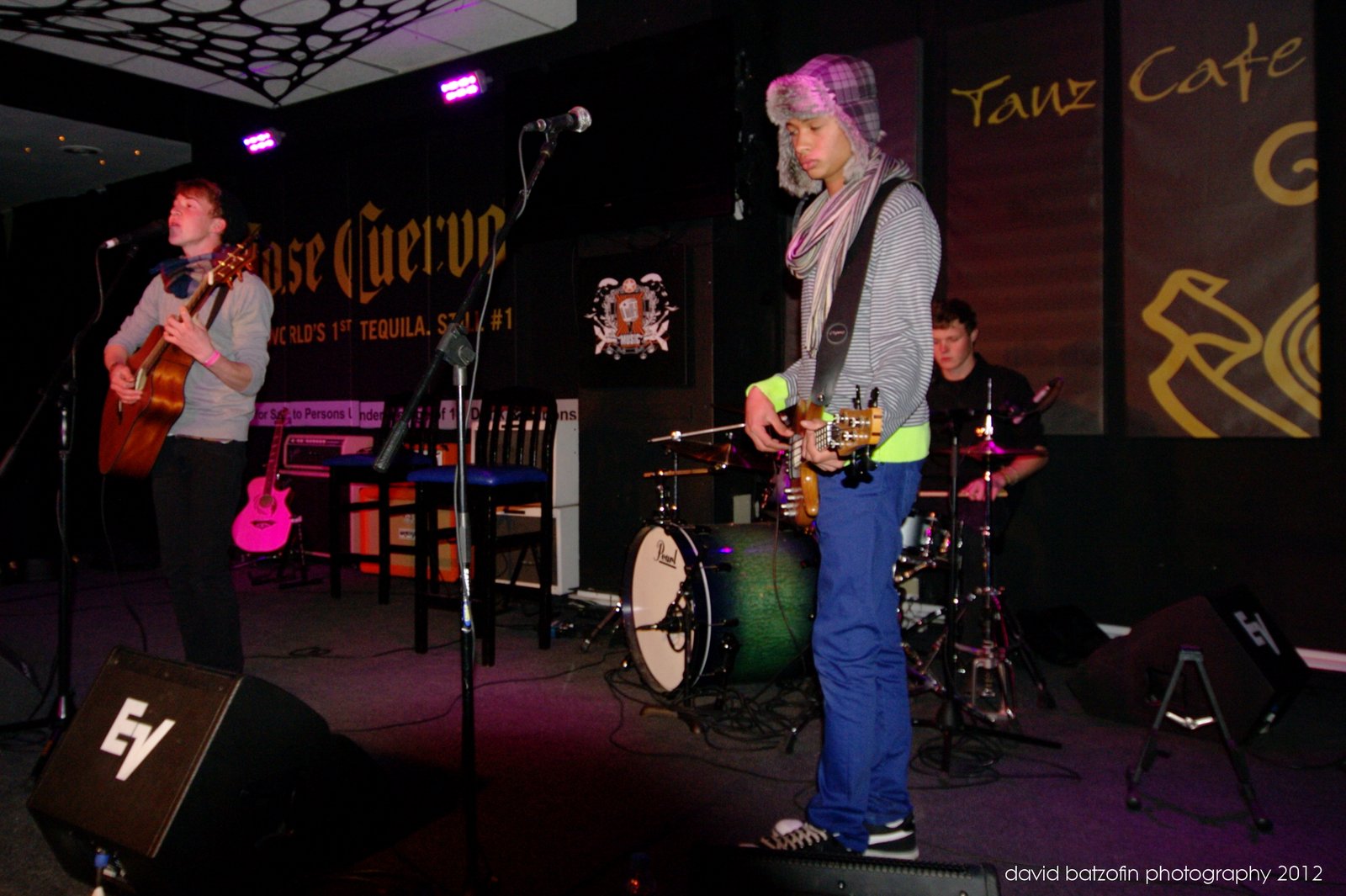 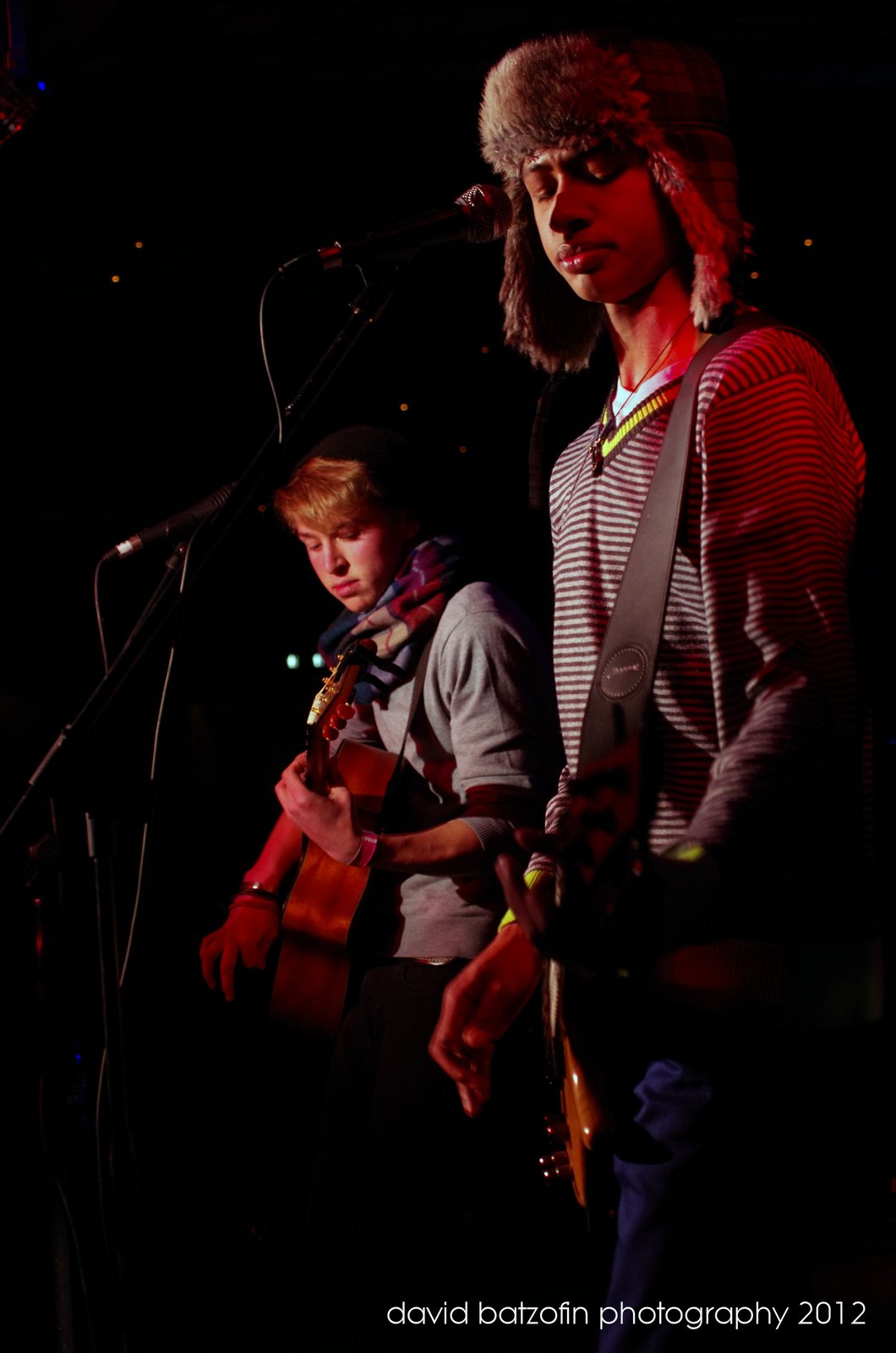 This time he brought a bass player and a drummer 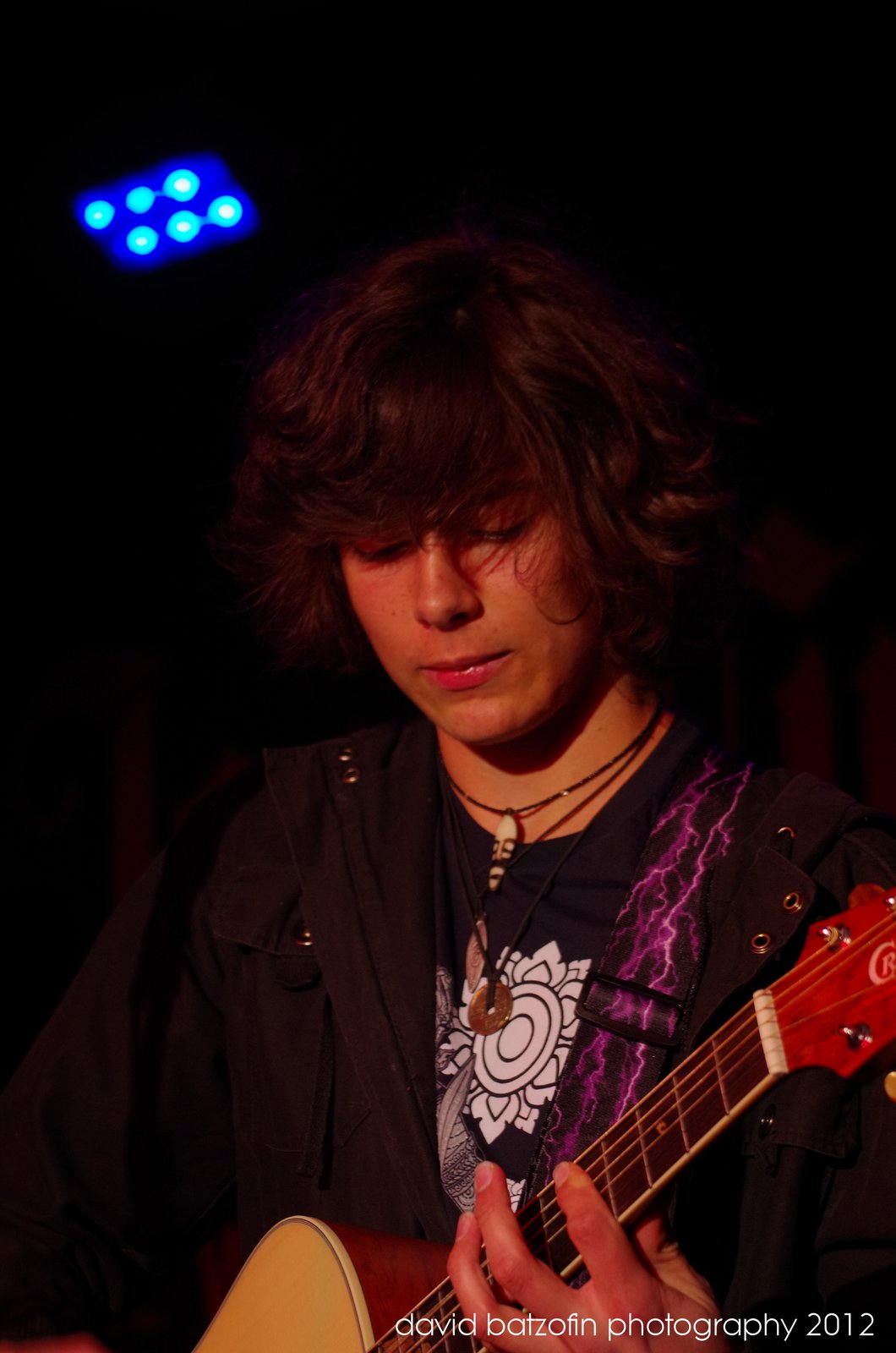 Another contestant from “Acoustic Arts 5” was Julian Graham 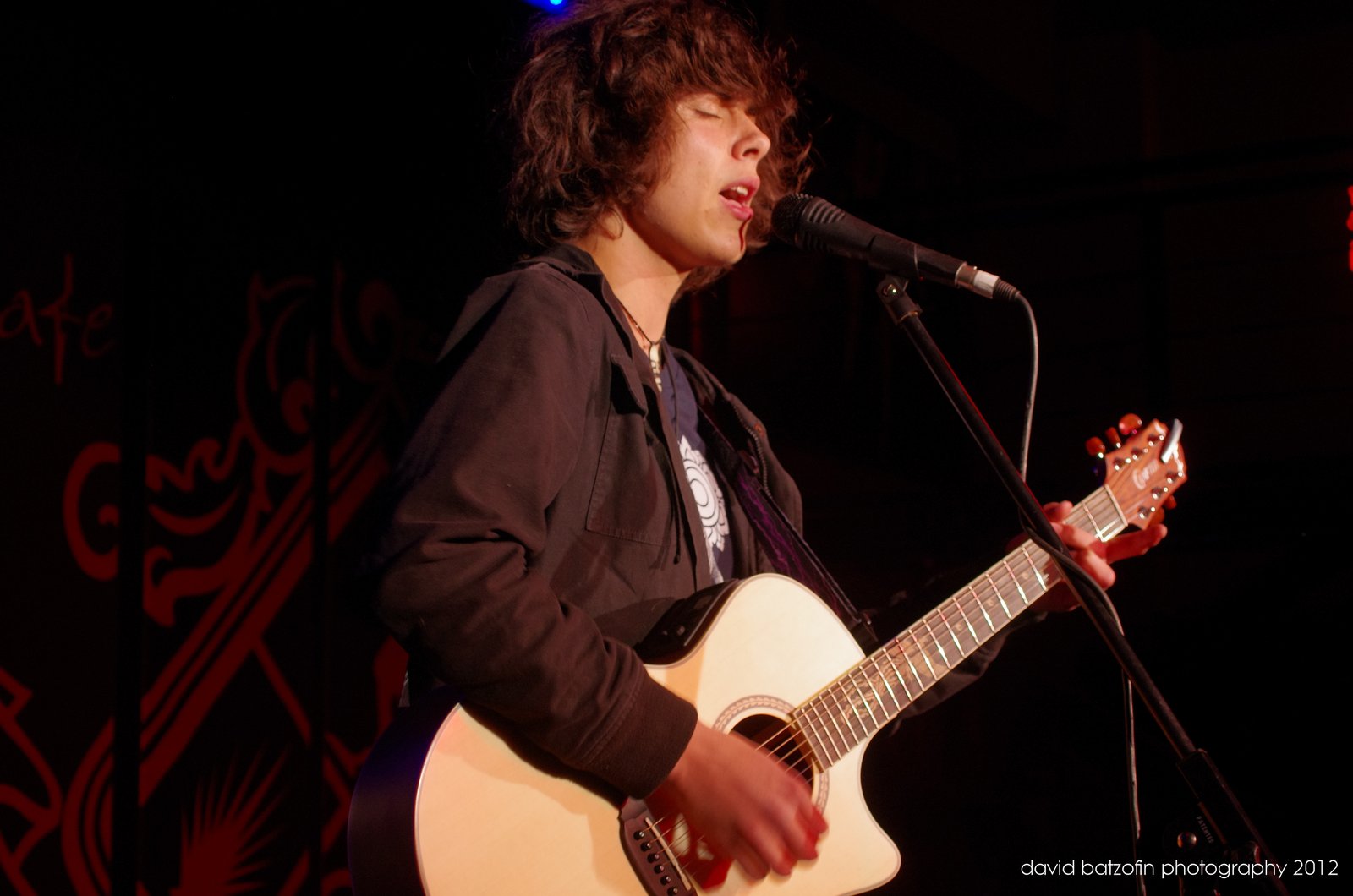 At least this time, his hair seemed to be better behaved! 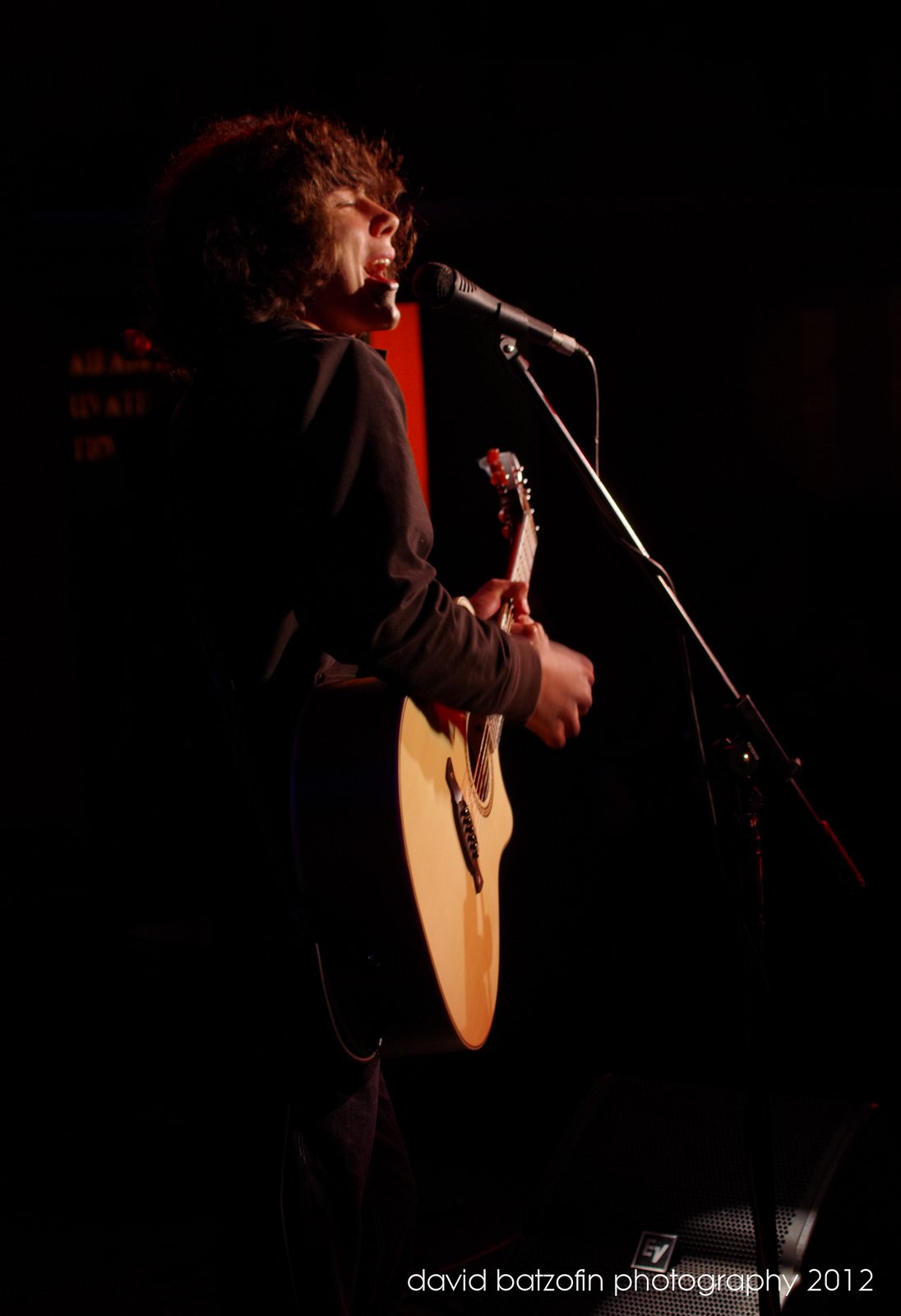 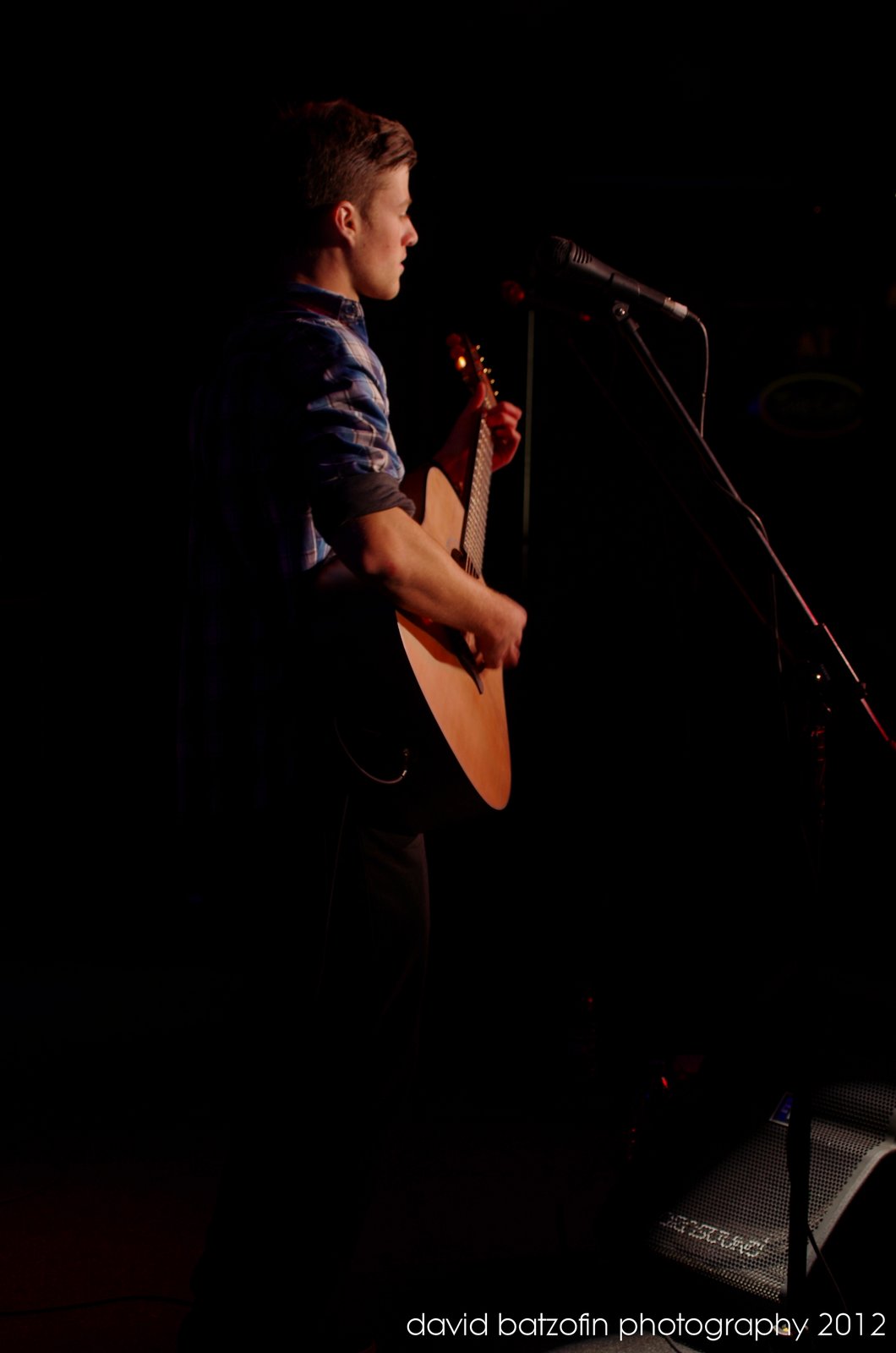 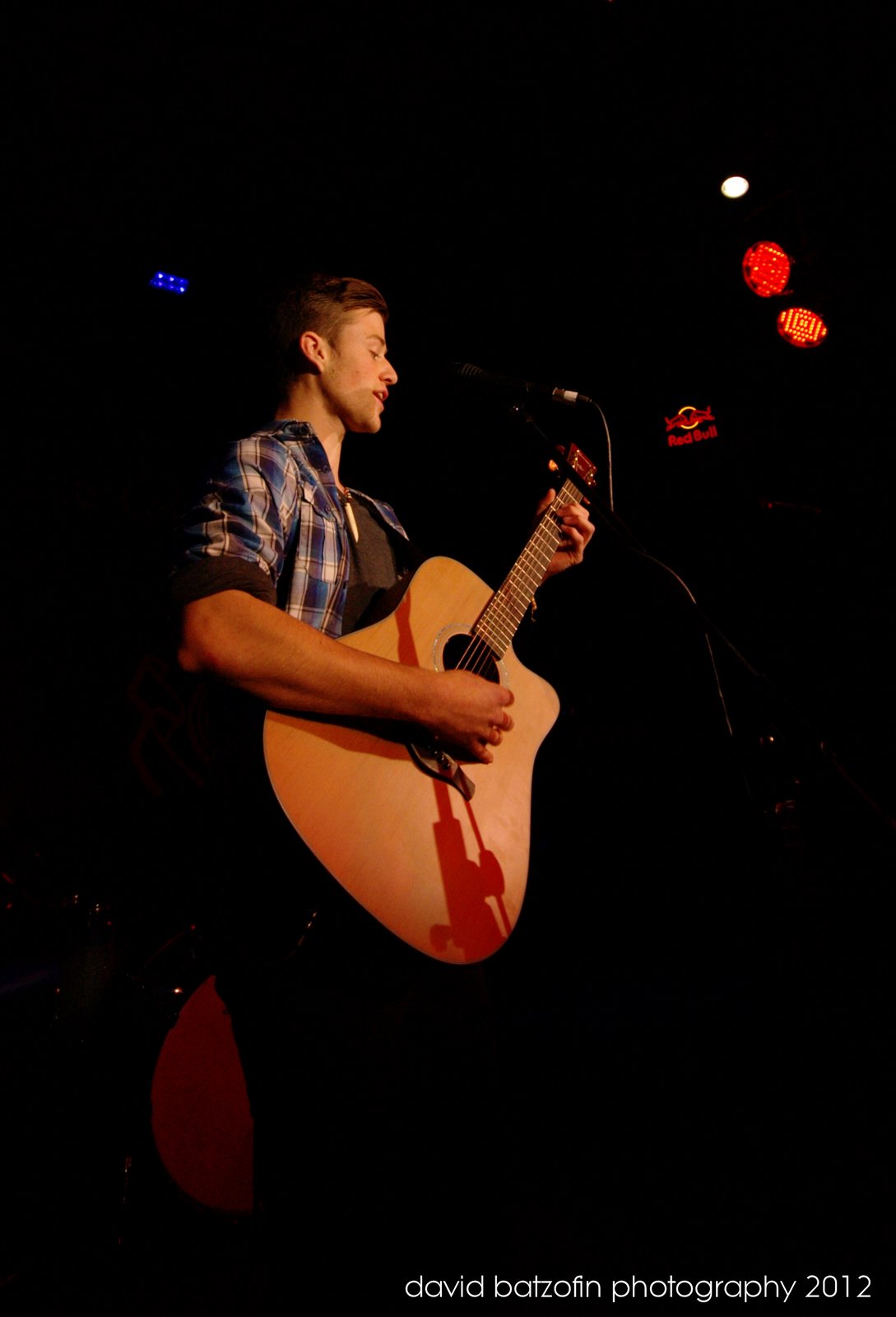 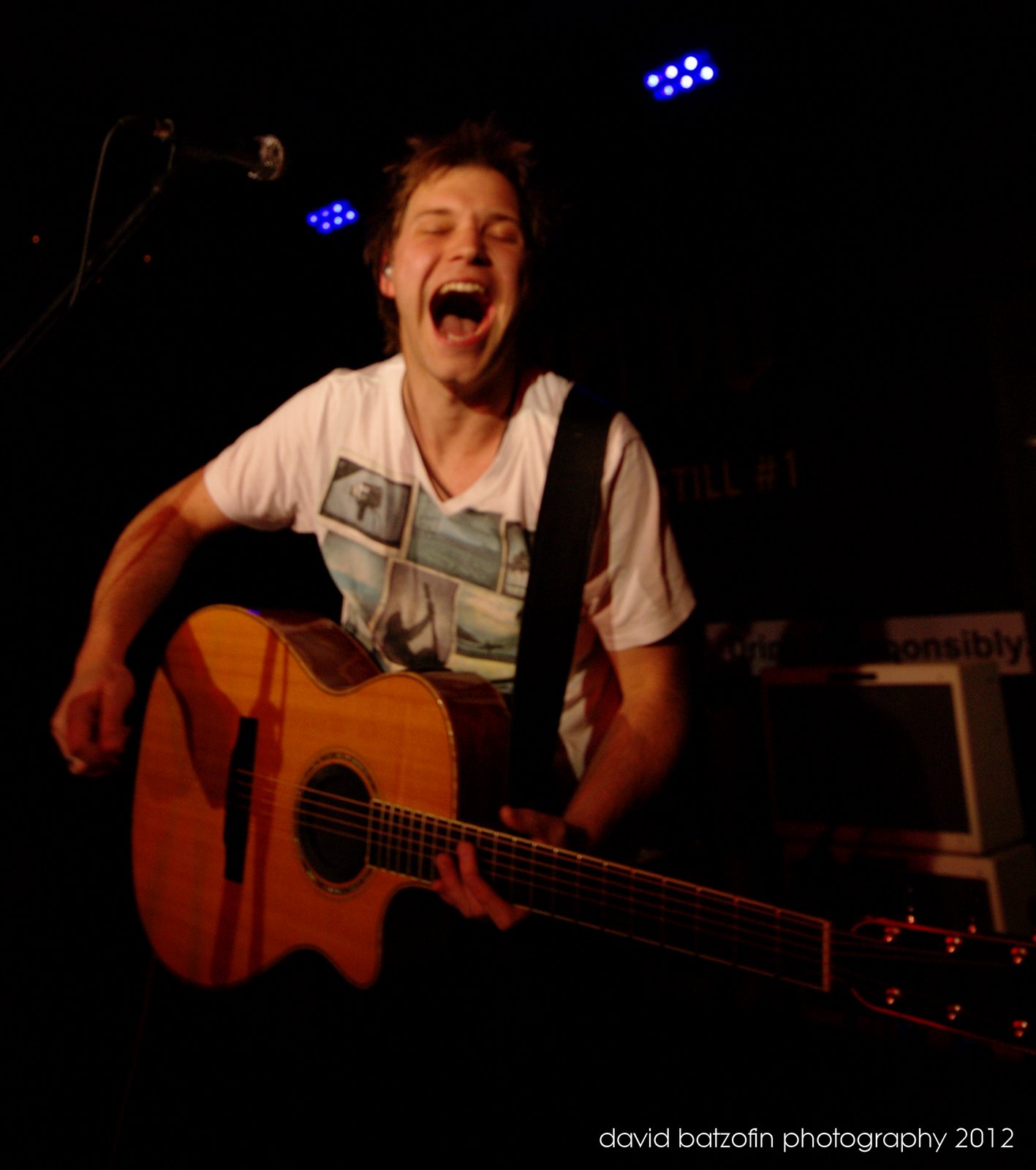 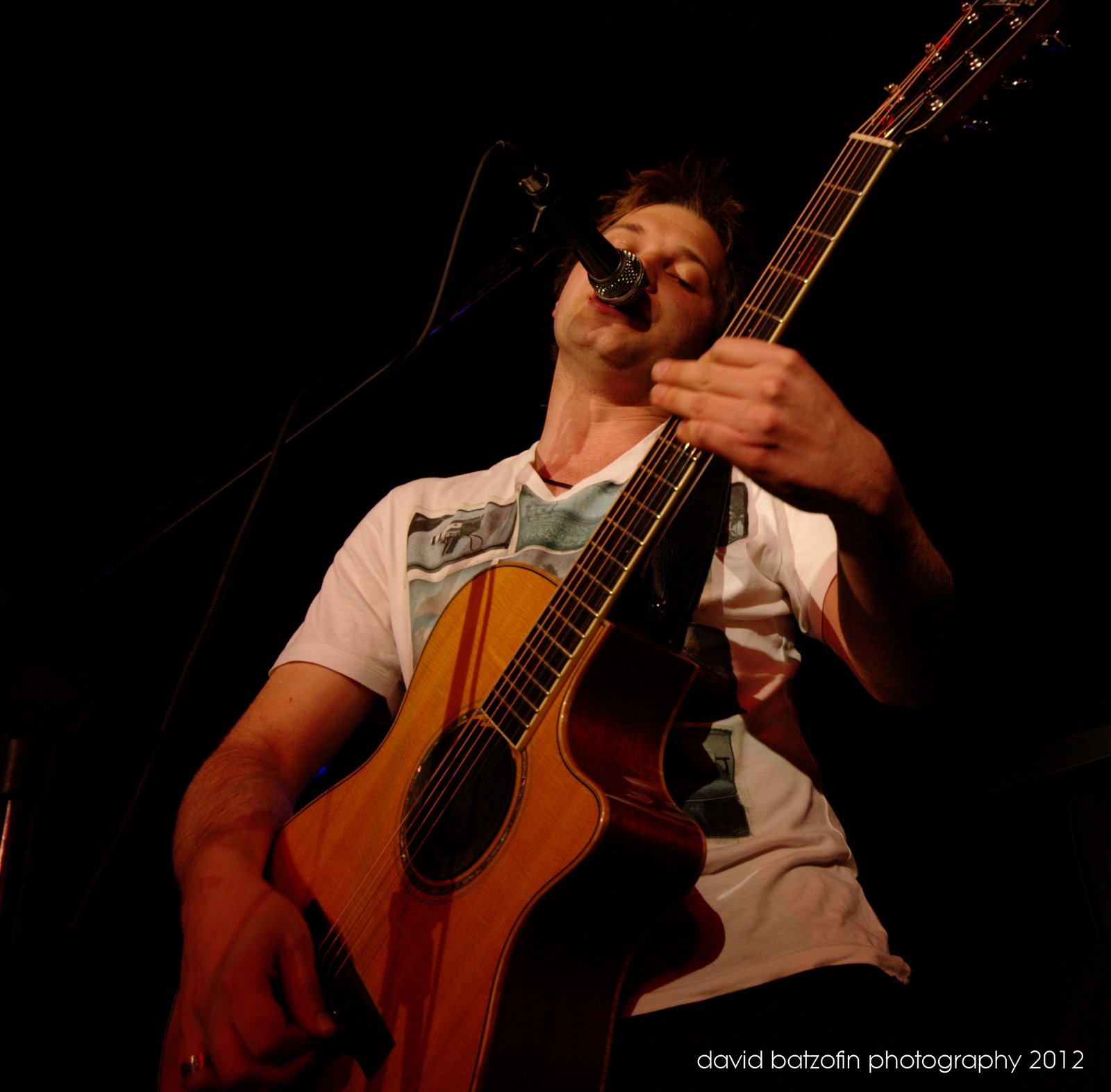 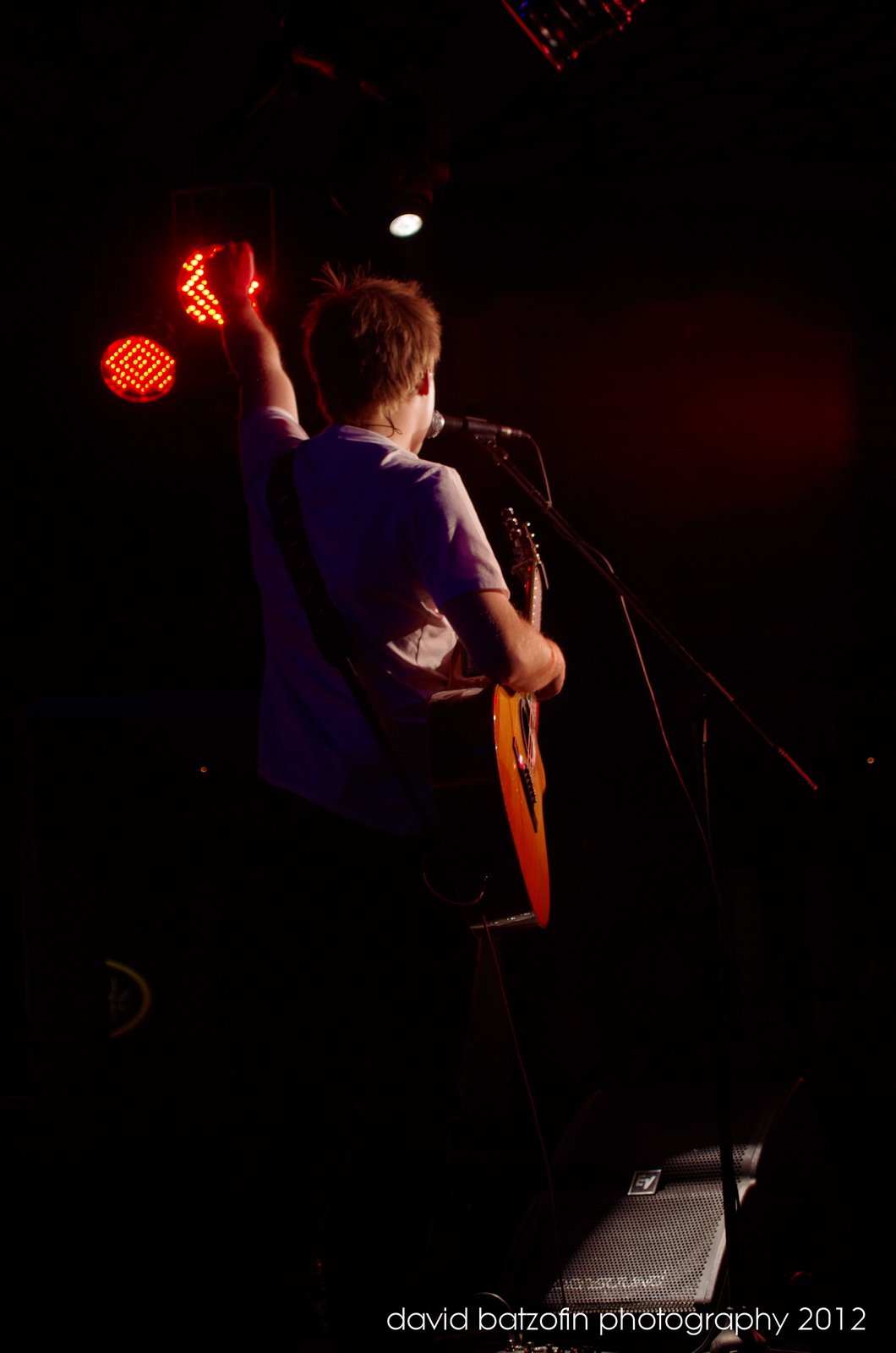 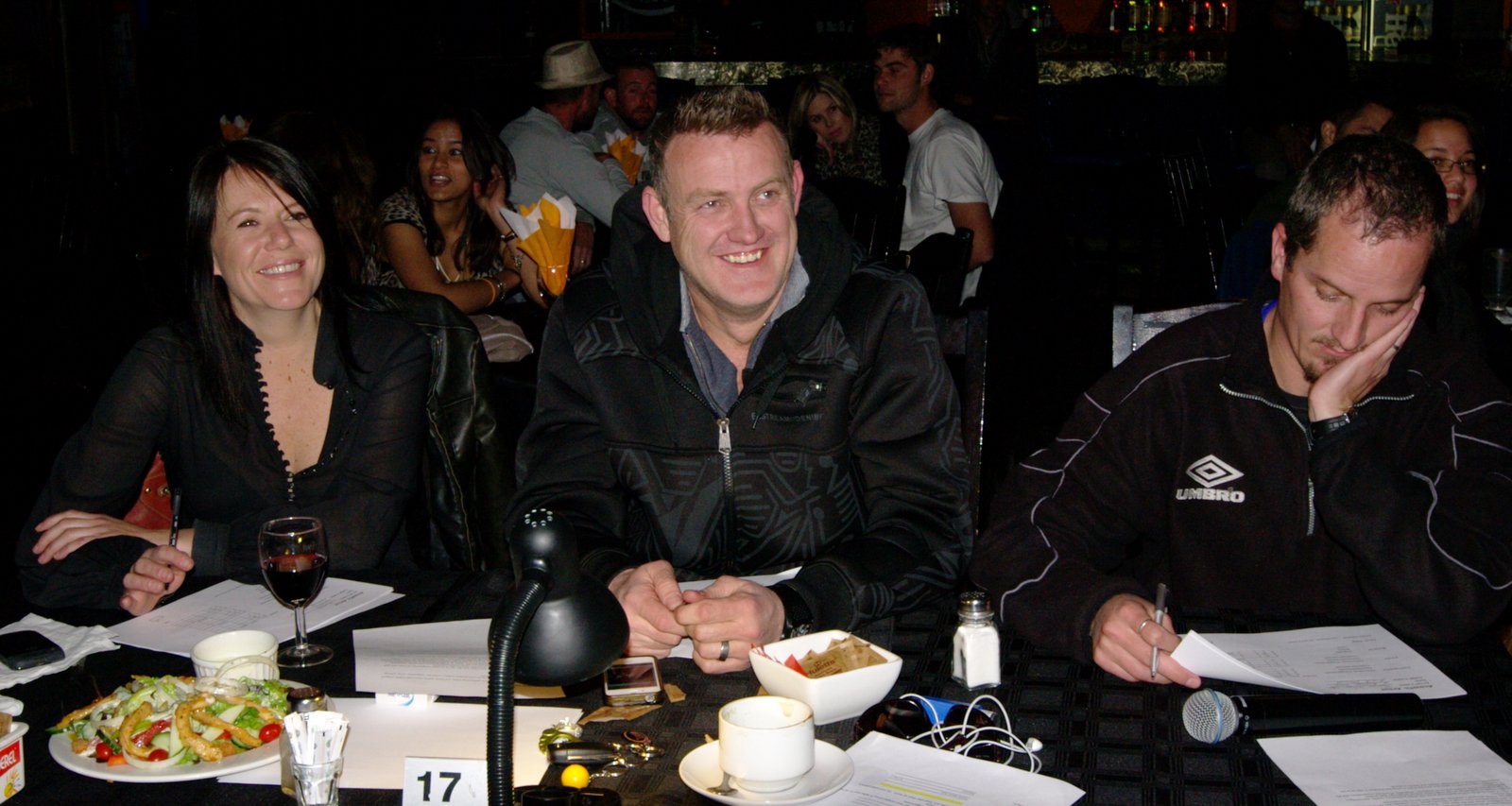 The judging panel…hard at work! Well two out of three… 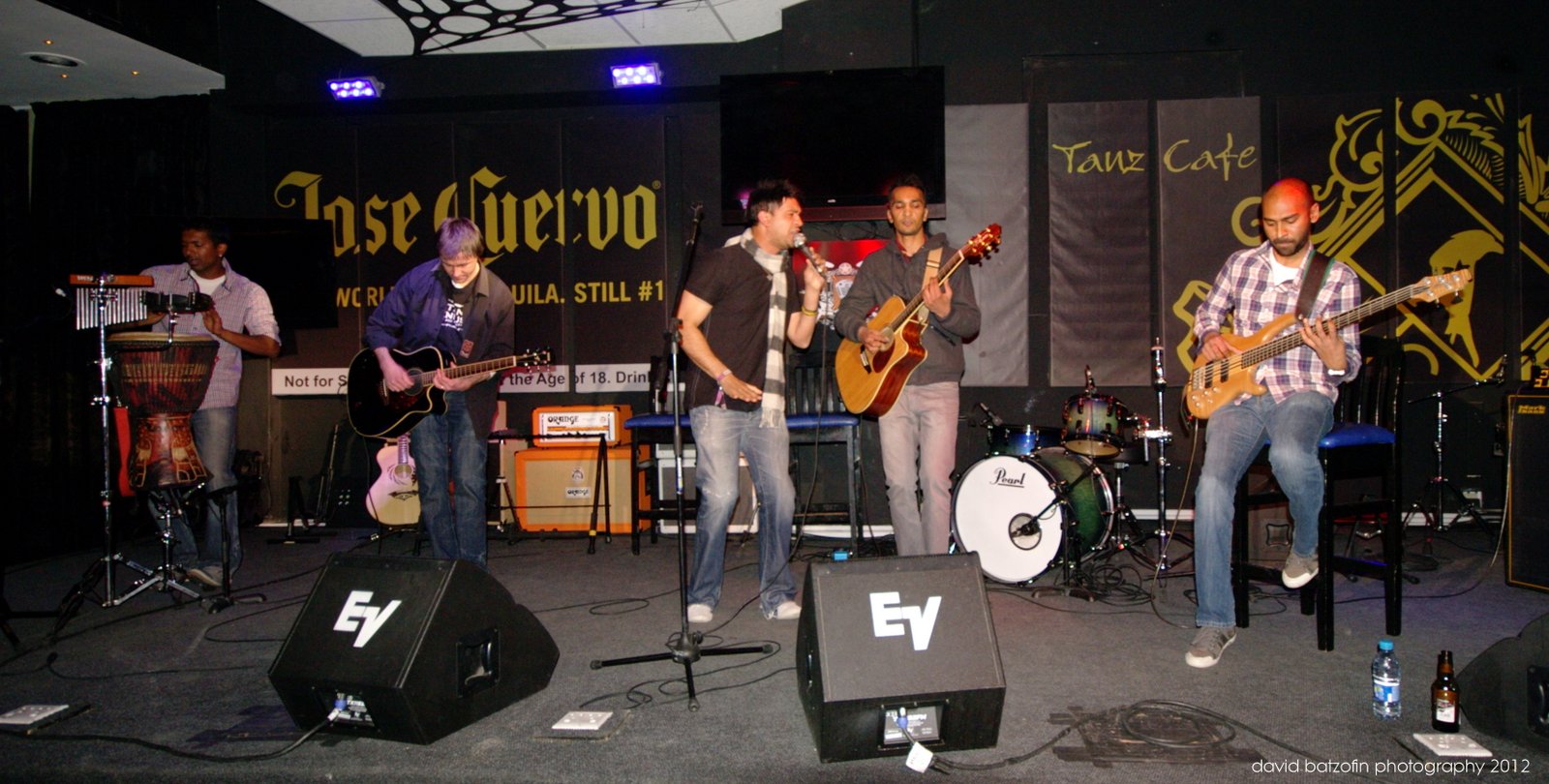 Last up, Madlove, a group I would certainly like to see again 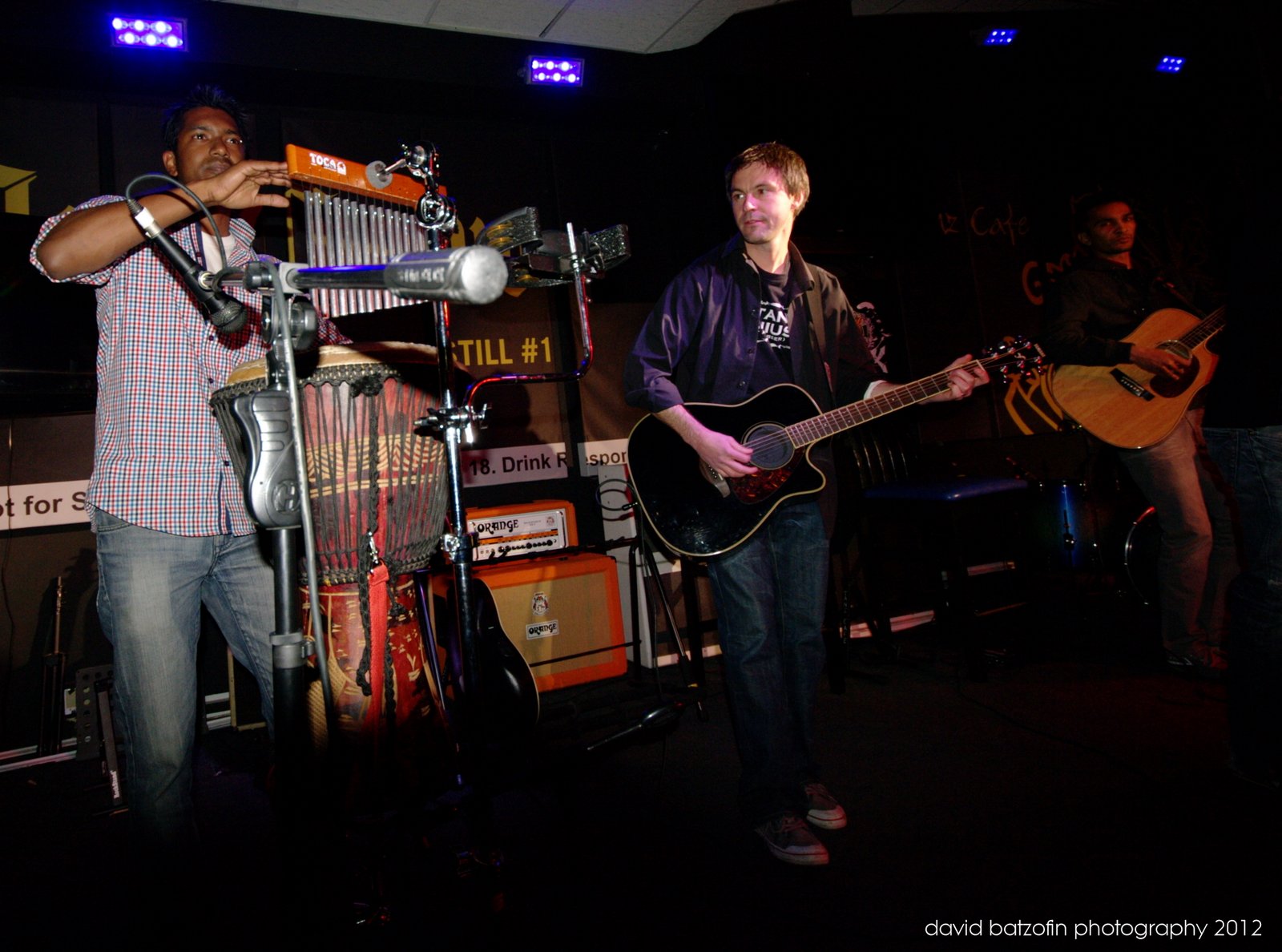 The Jembe player was spectacular! 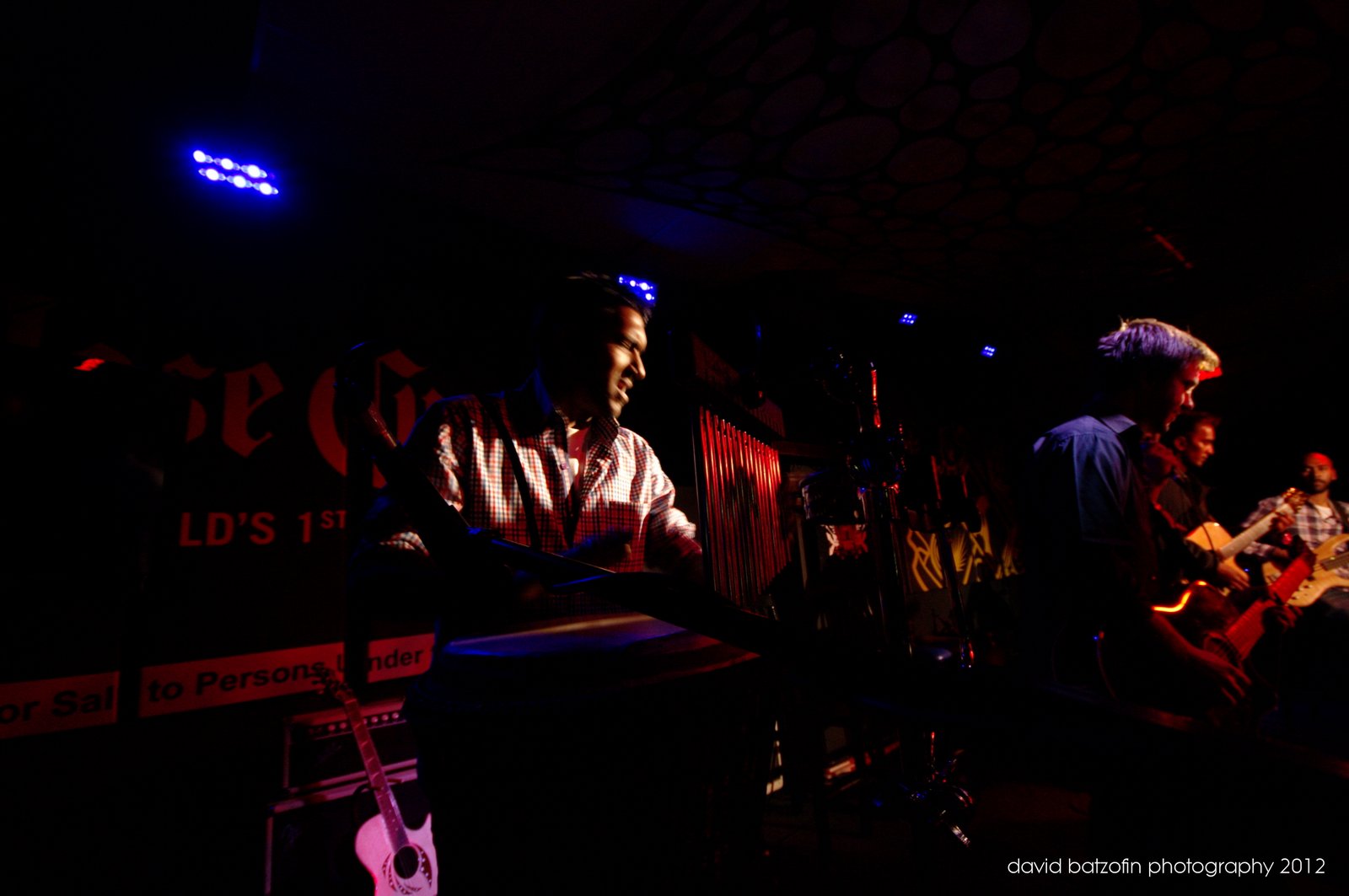 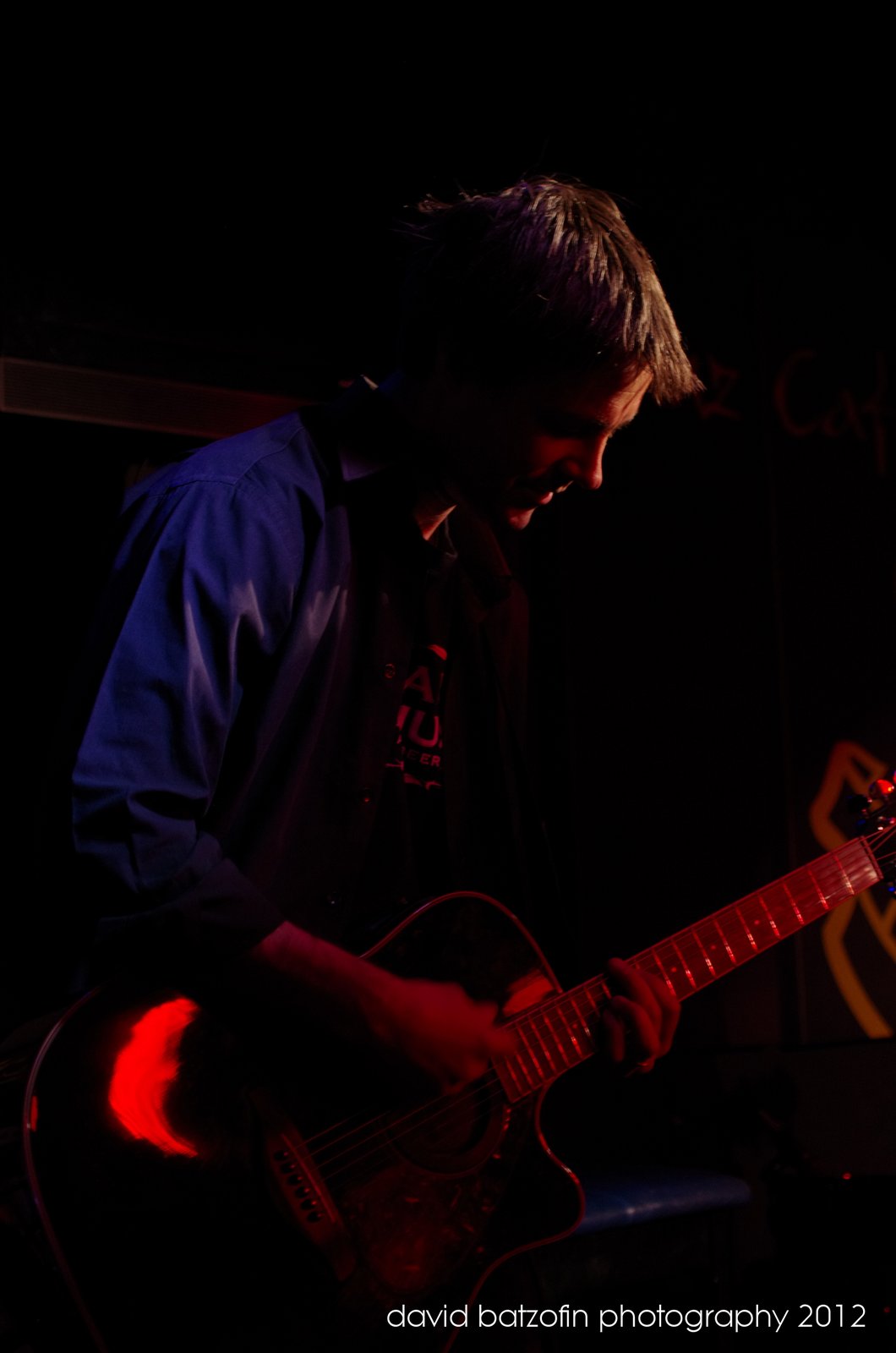 They will be playing at Tanz again on the 22 August 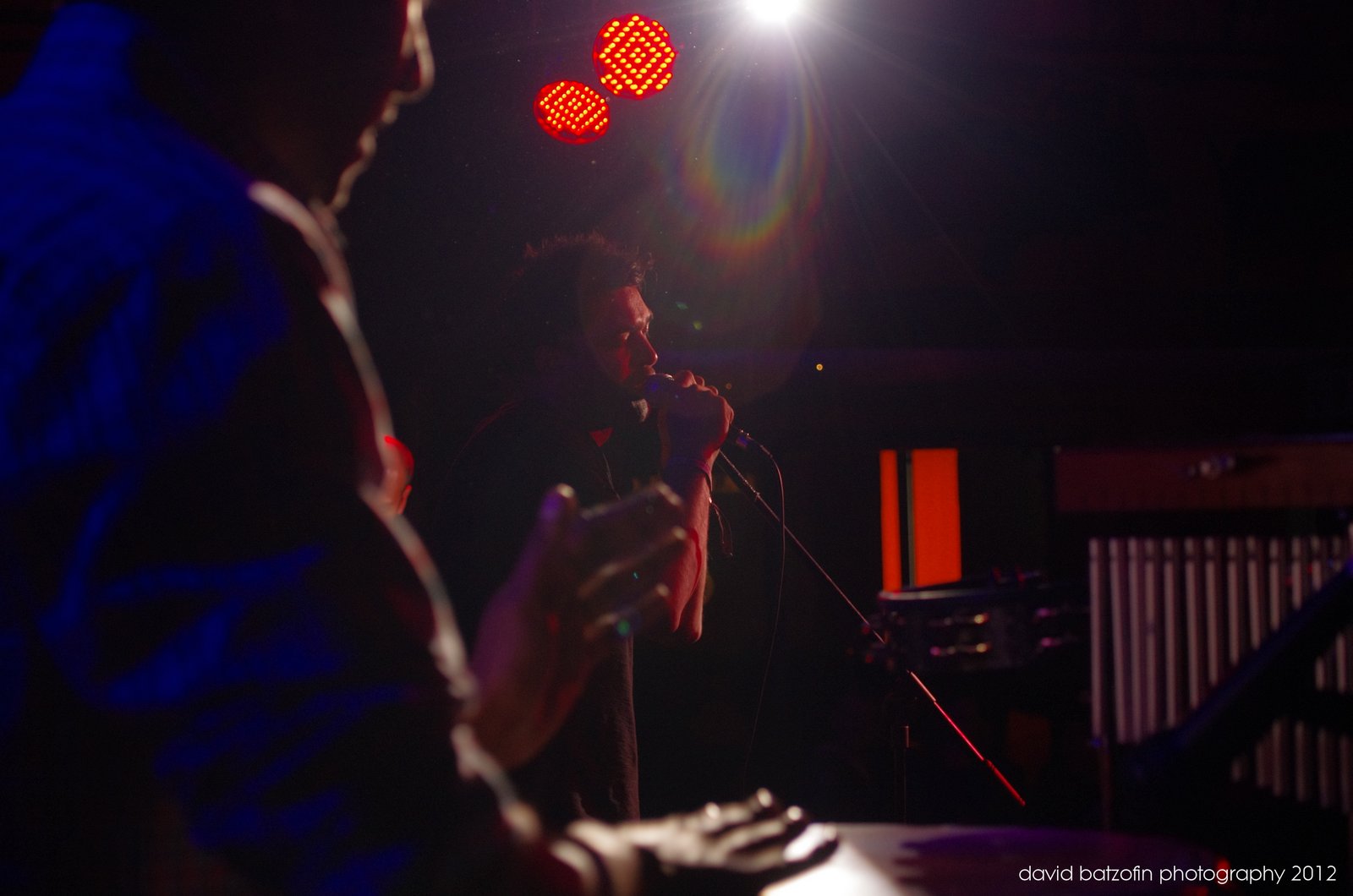 If you missed them this time round, you better be there on the 22nd! 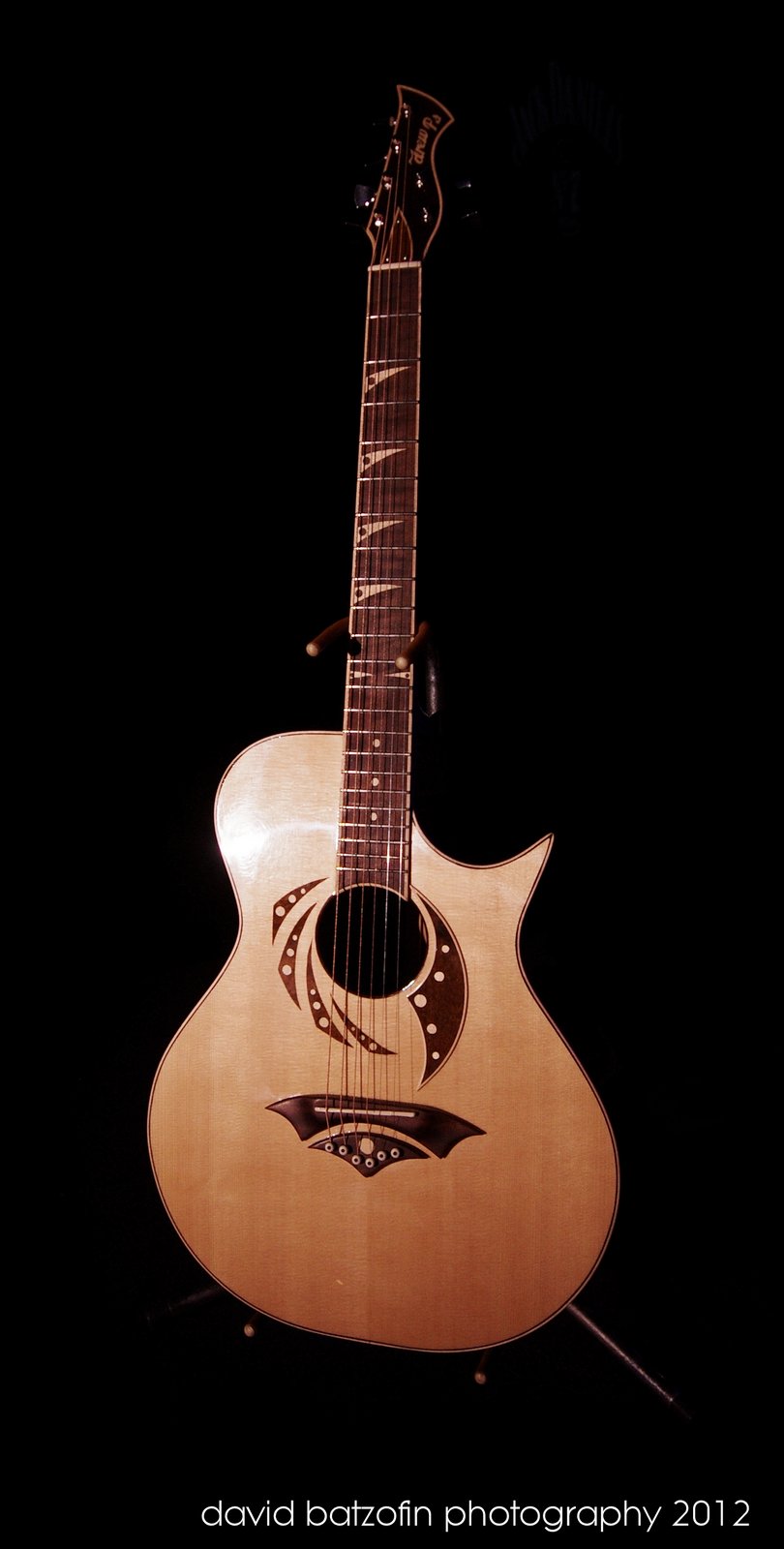 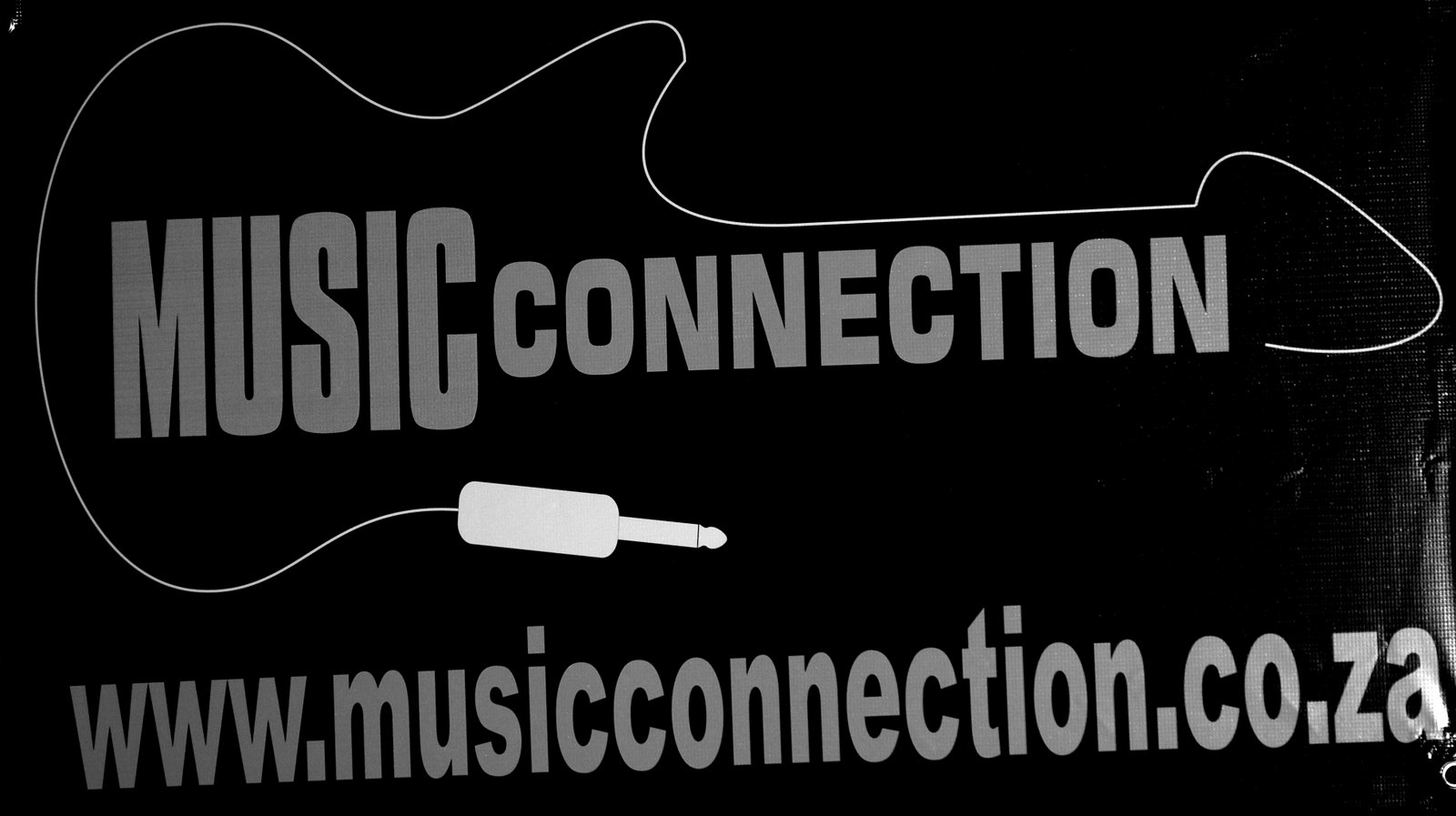 Music connection has once again come to the party with a R50000 voucher as the first prize!
All images are the copyright property of 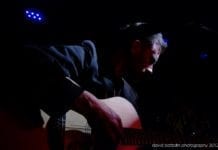 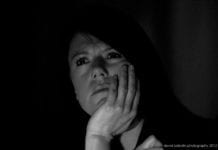 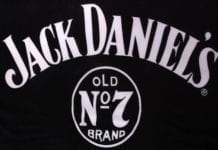