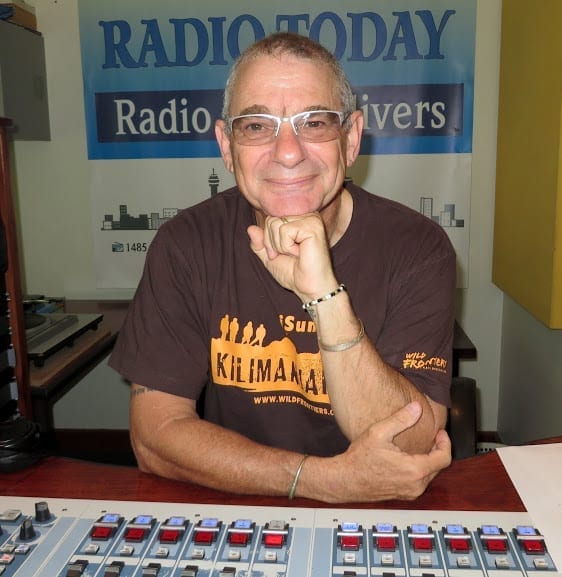 Controlled chaos at the control point…

The regular participants had all sorts of electronic gadgets to enable times to be accurately kept.

From this low angle, a Mini Clubman looks HUGE!

Waiting patiently to be given the clearance to move forward…

One of two blind navigators involved in the Economy Run

One of the celebrity drivers, a familiar face to South African TV audiences,David Vlok.

2012 Miss Earth is supported by Total

The Miss Earth finalists. Driver Tamerin Jardine together with her navigator Aurelia Nxumalo

Once the vehicles had filled up the tanks were sealed…

And the cars were parked in the Parc Ferme at Greenway Woods for the night. Neither the driver or navigator is allowed to return to the vehicle once it is in this holding area.

But before dinner and an early night, a drivers briefing which was addressed by Nadia Vosloo

The lights over the lake signal the end of my day,as the morning will bring an early start…
To find out more about Total and their involvement, visit: www.totalmotorsport.co.za

All images are the property of “david batzofin photography” and may not be used without permission. 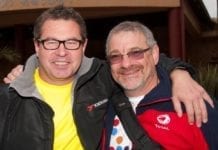 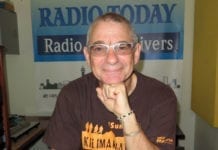 Fluffing up the tail feathers…the final day of the Total Economy...