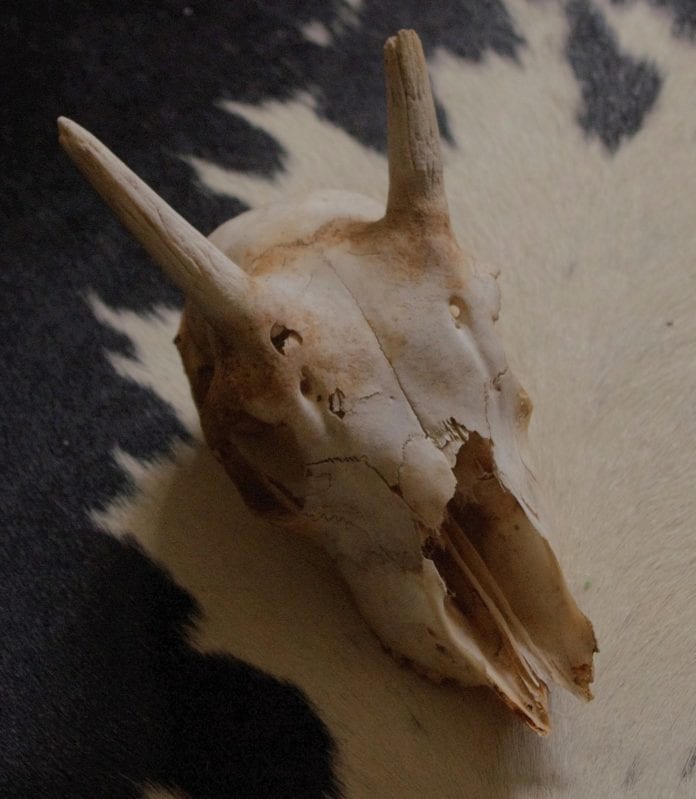 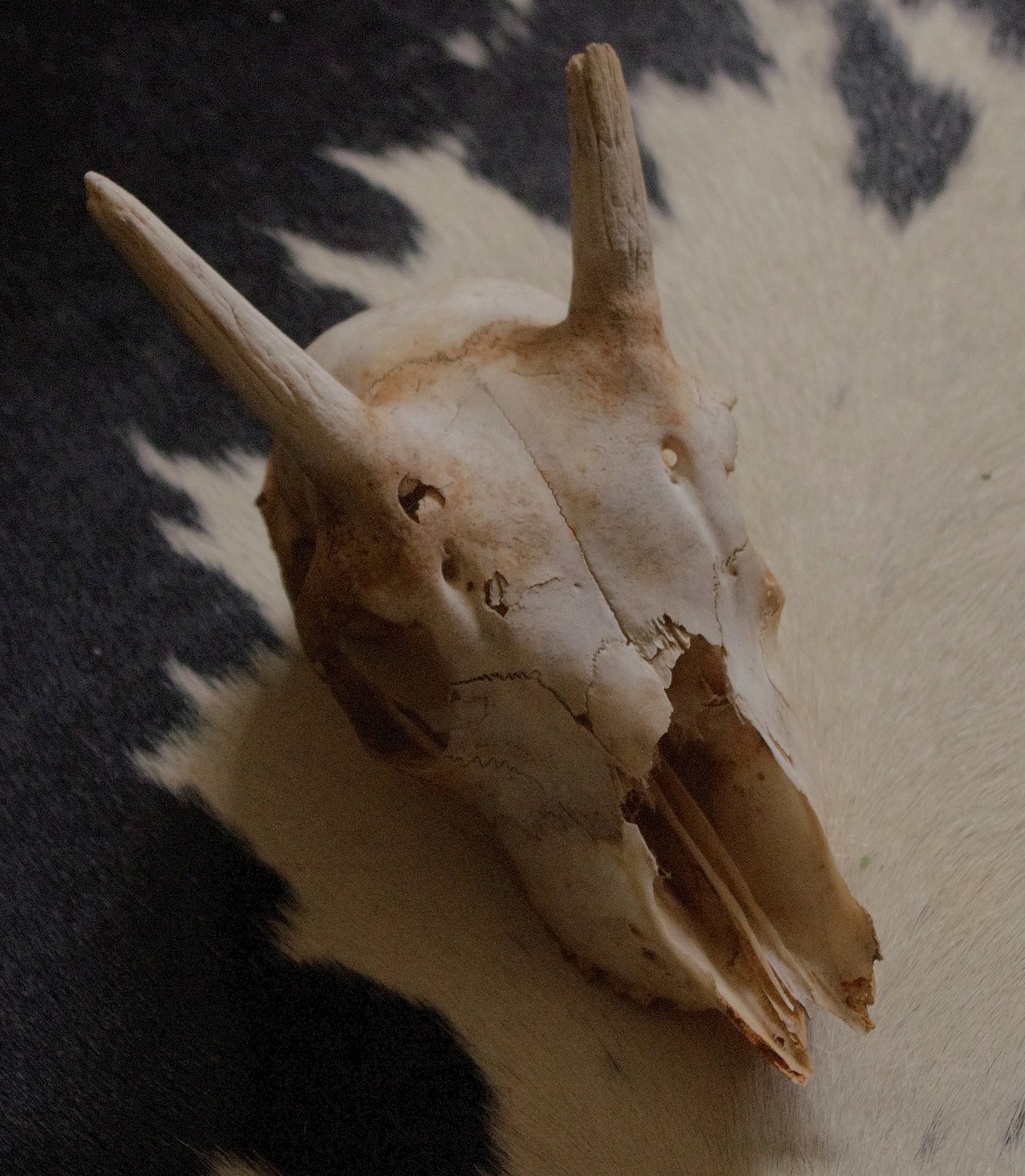 Some people collect stamps or coins, I collect skulls and bones! This is a male Impala 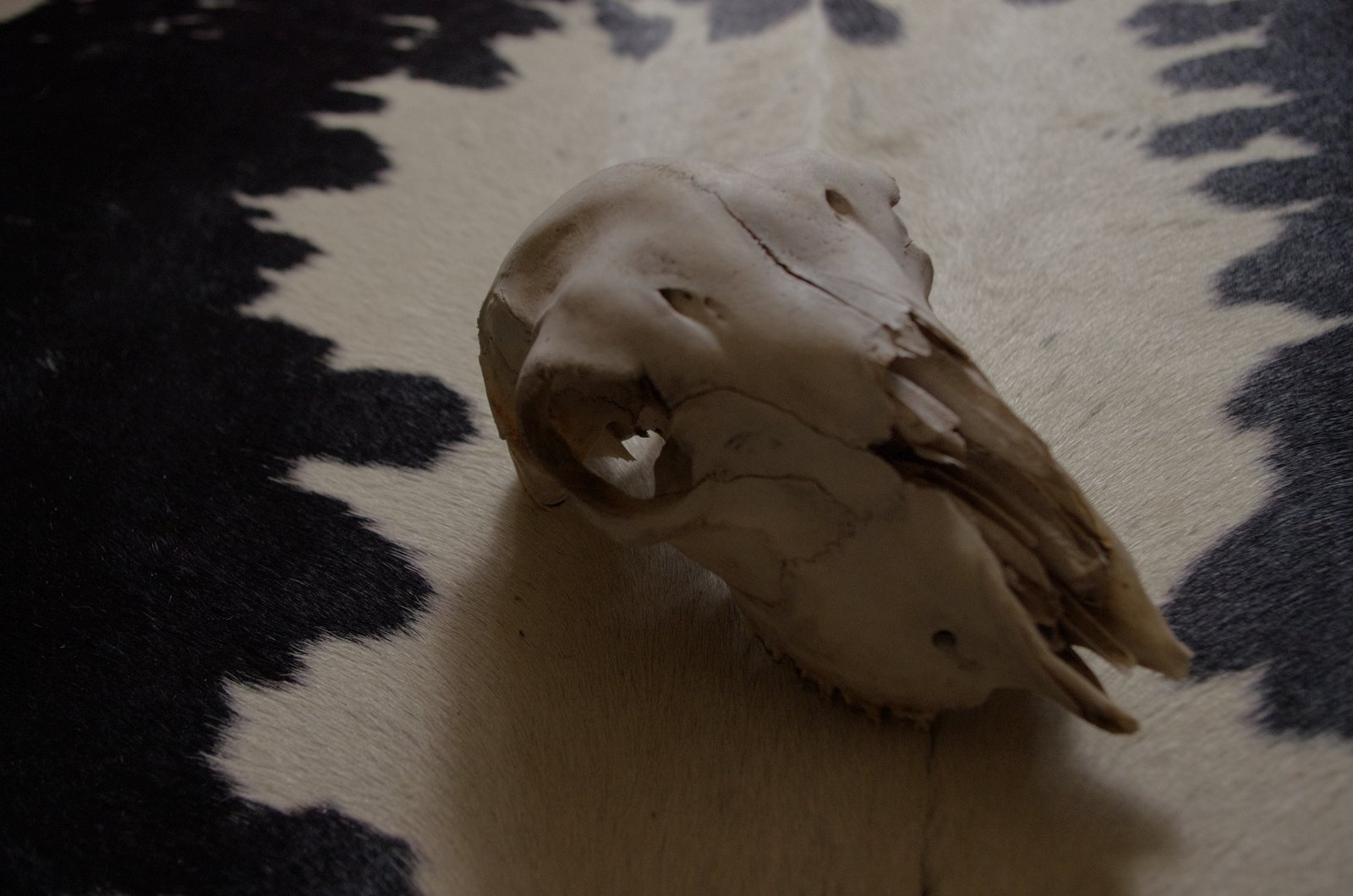 A female Impala….and no, I have not shot any of the skulls in my “collection” 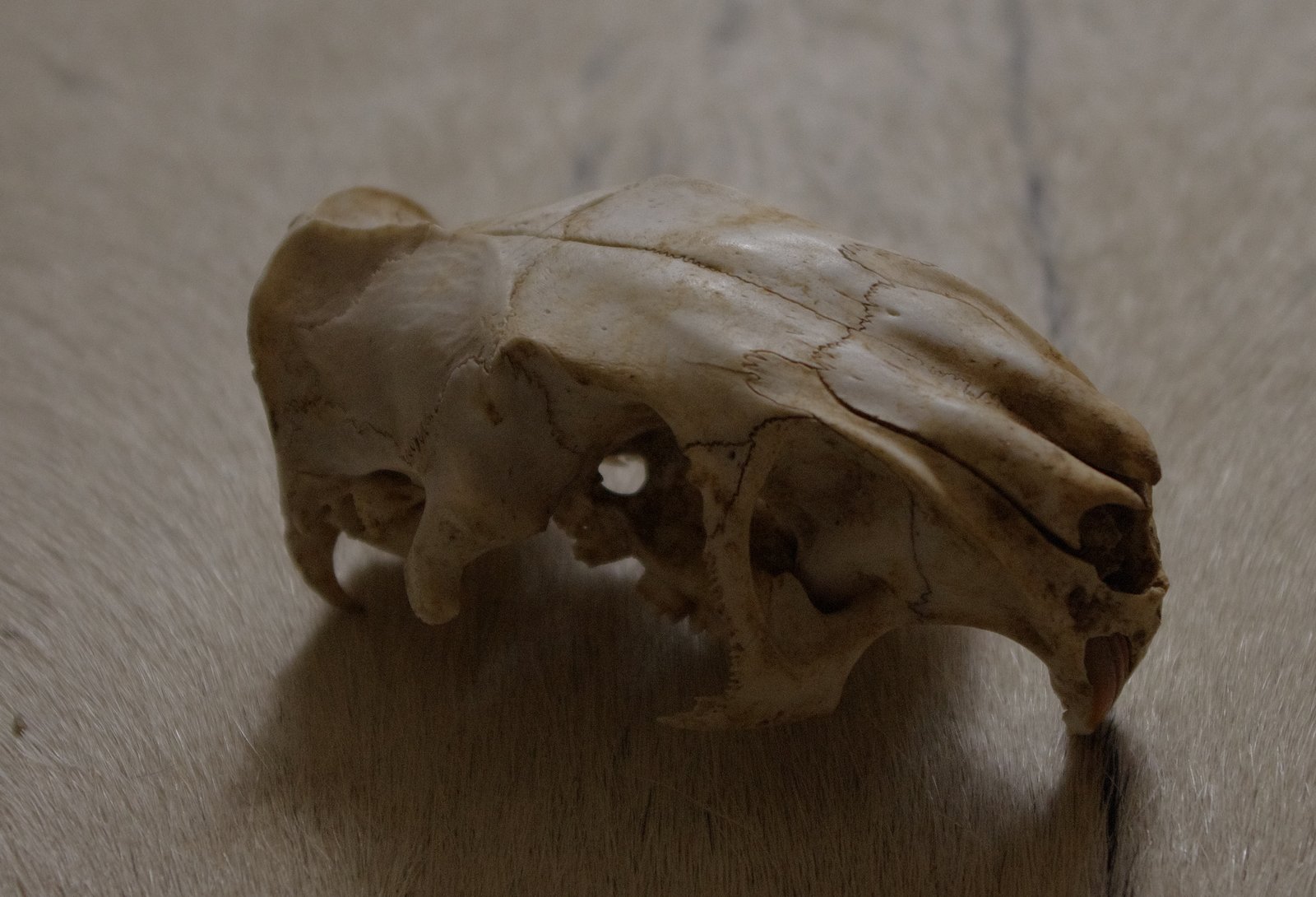 I carried this Porcupine skull on a half day bush walk after finding it soon after we set off. 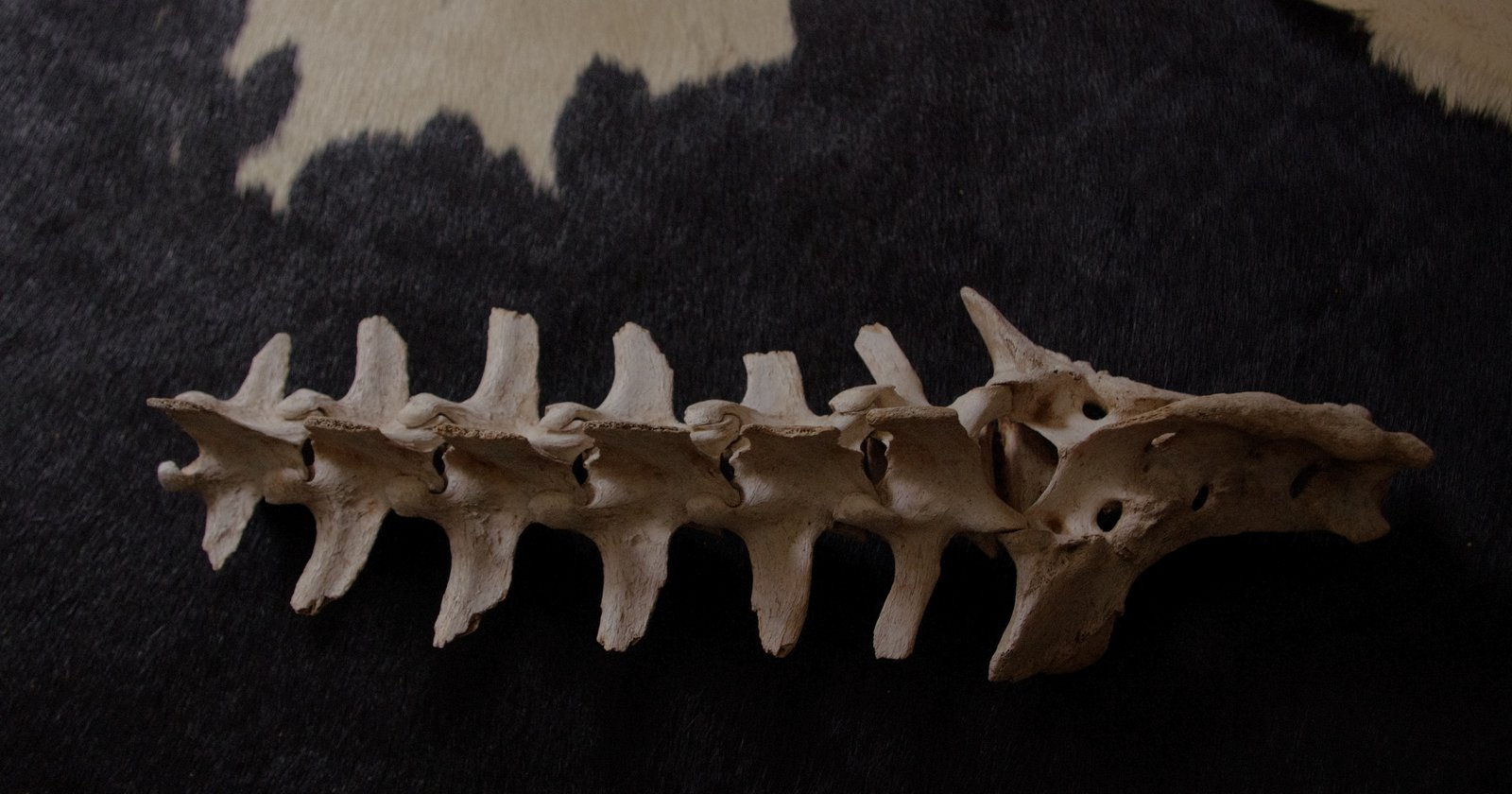 This came from the Eastern Cape.I think that it is a Wildebeest spine 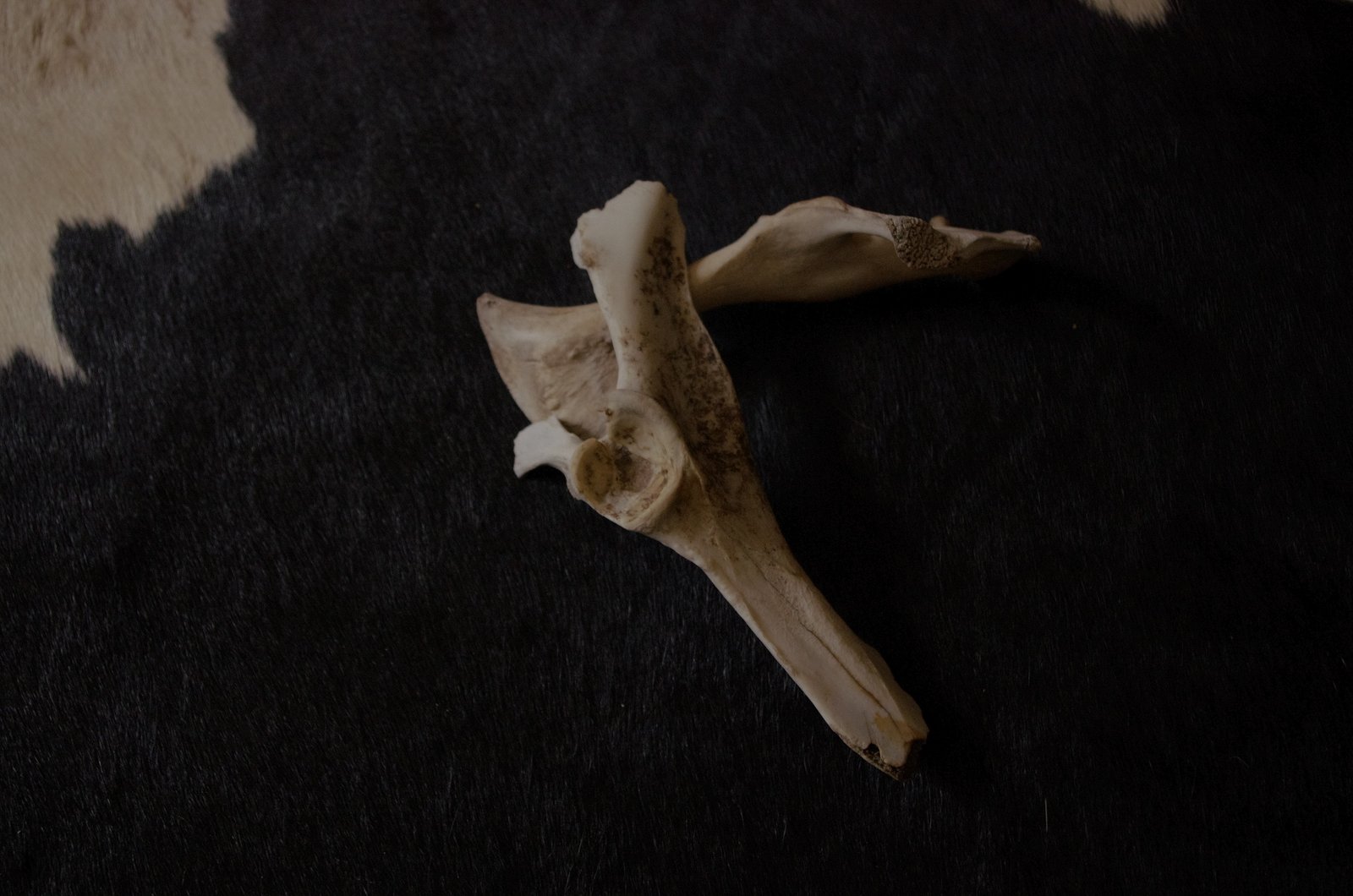 These could be either Springbok or Impala 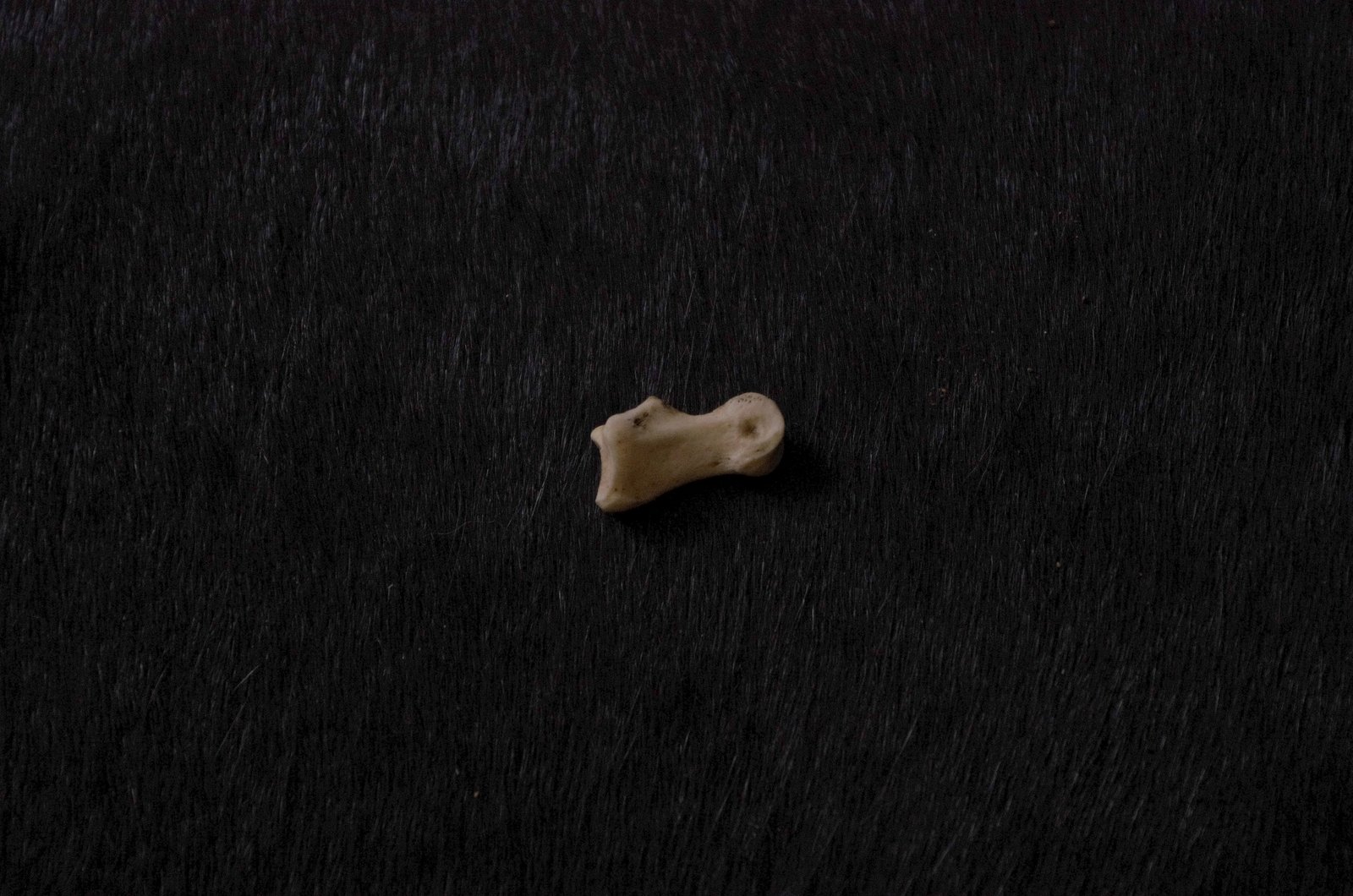 I found this small bone in some Lion scat… 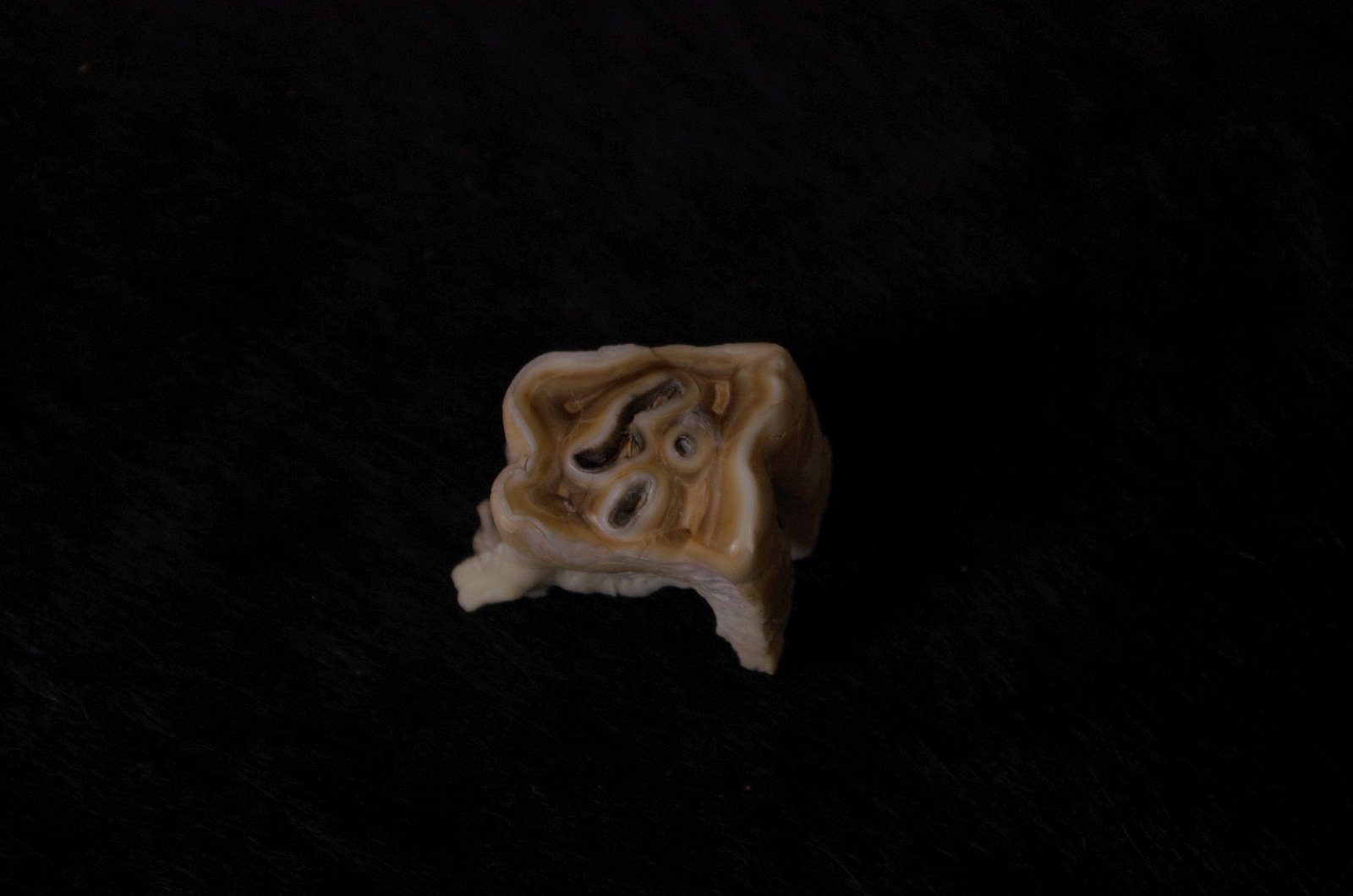 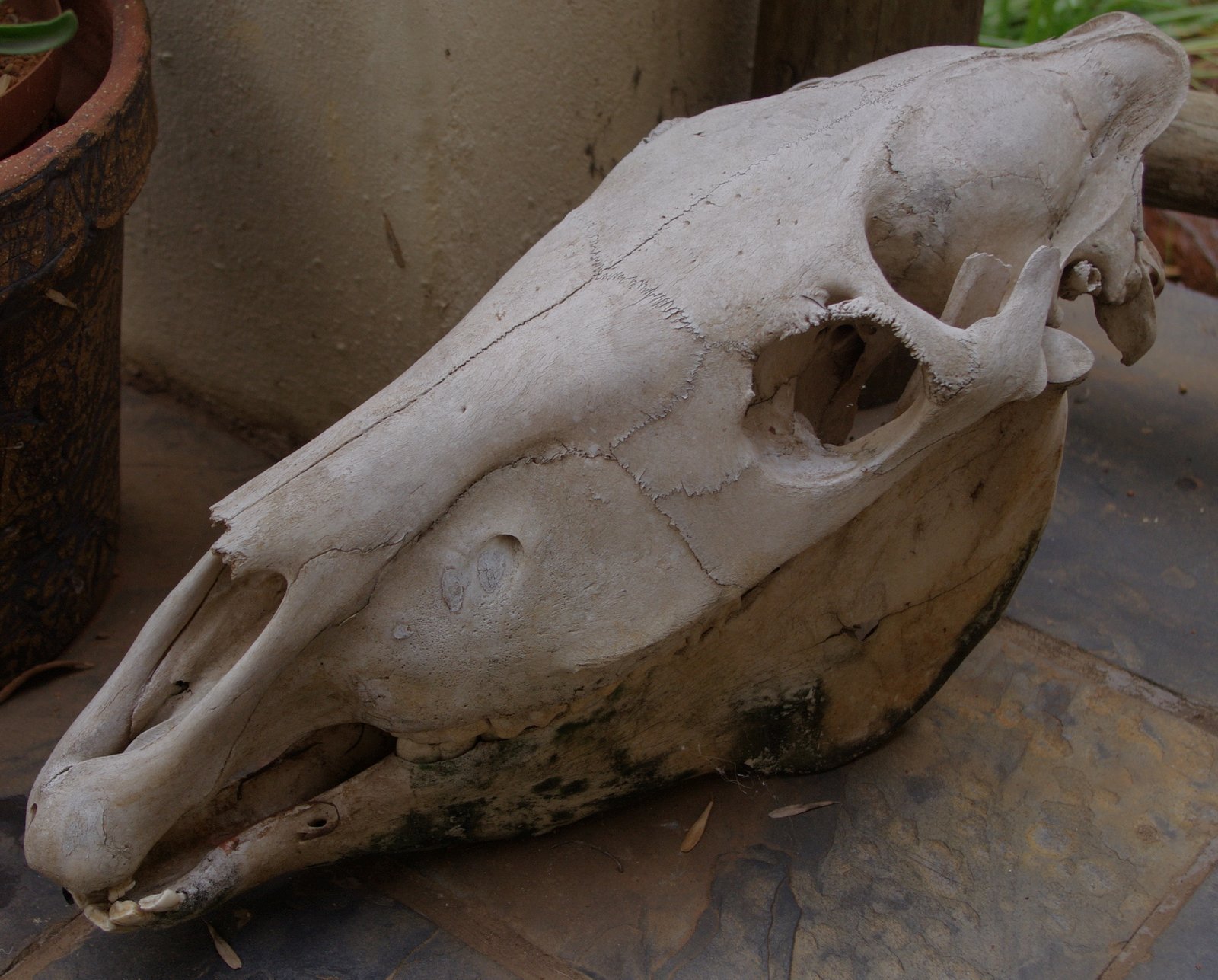 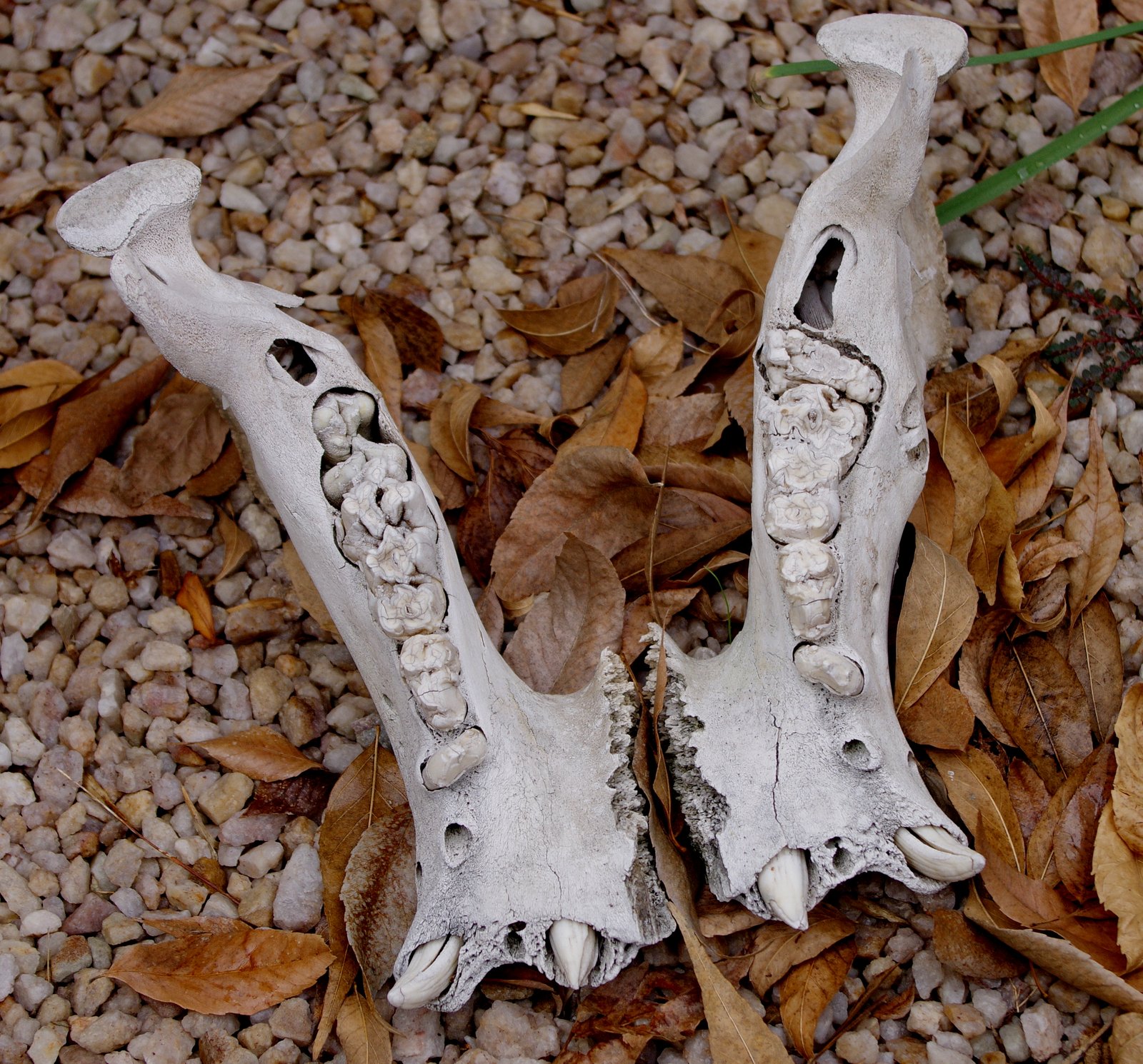 Lower jawbone of a young Hippo that had died of natural causes. 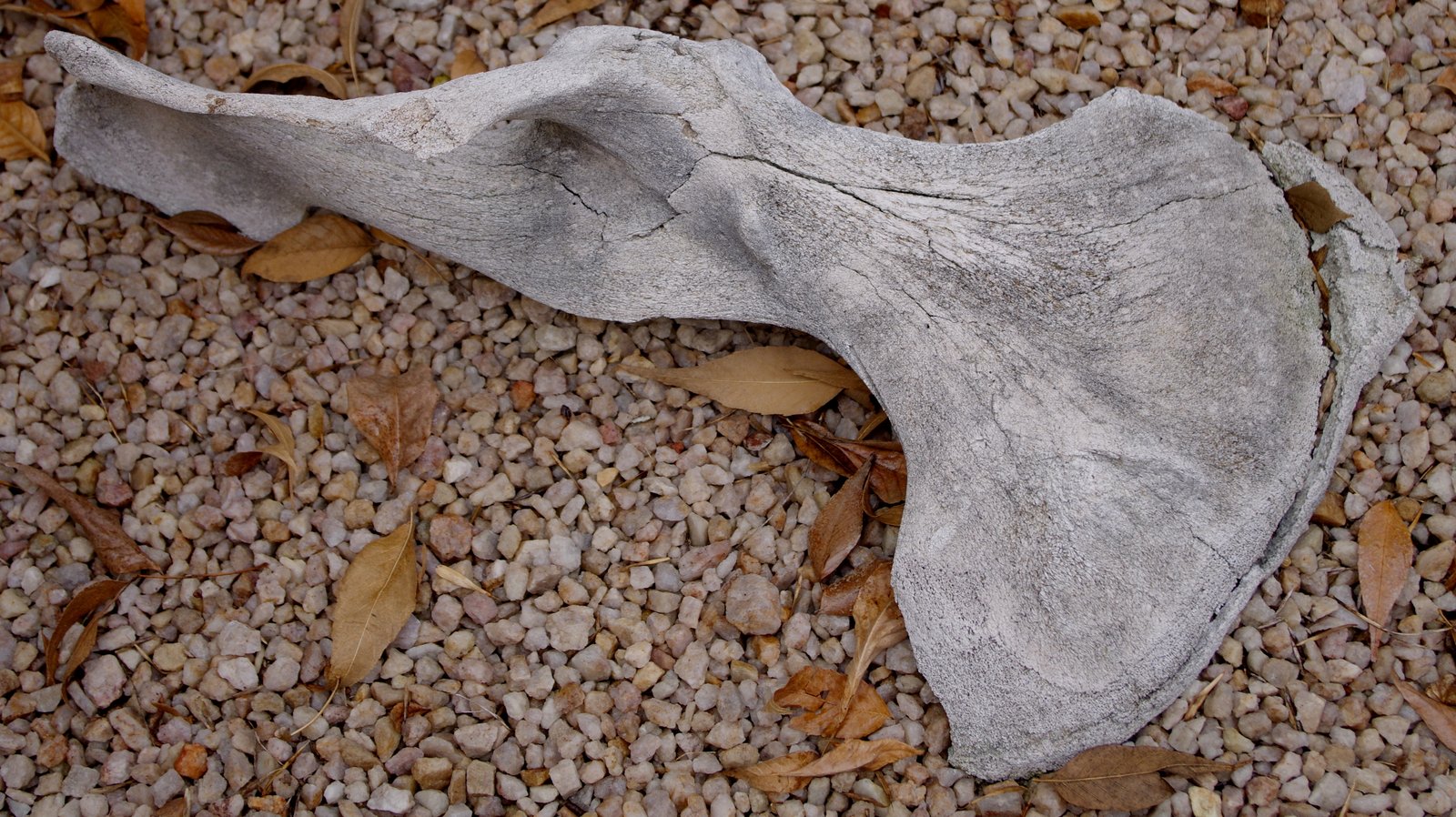 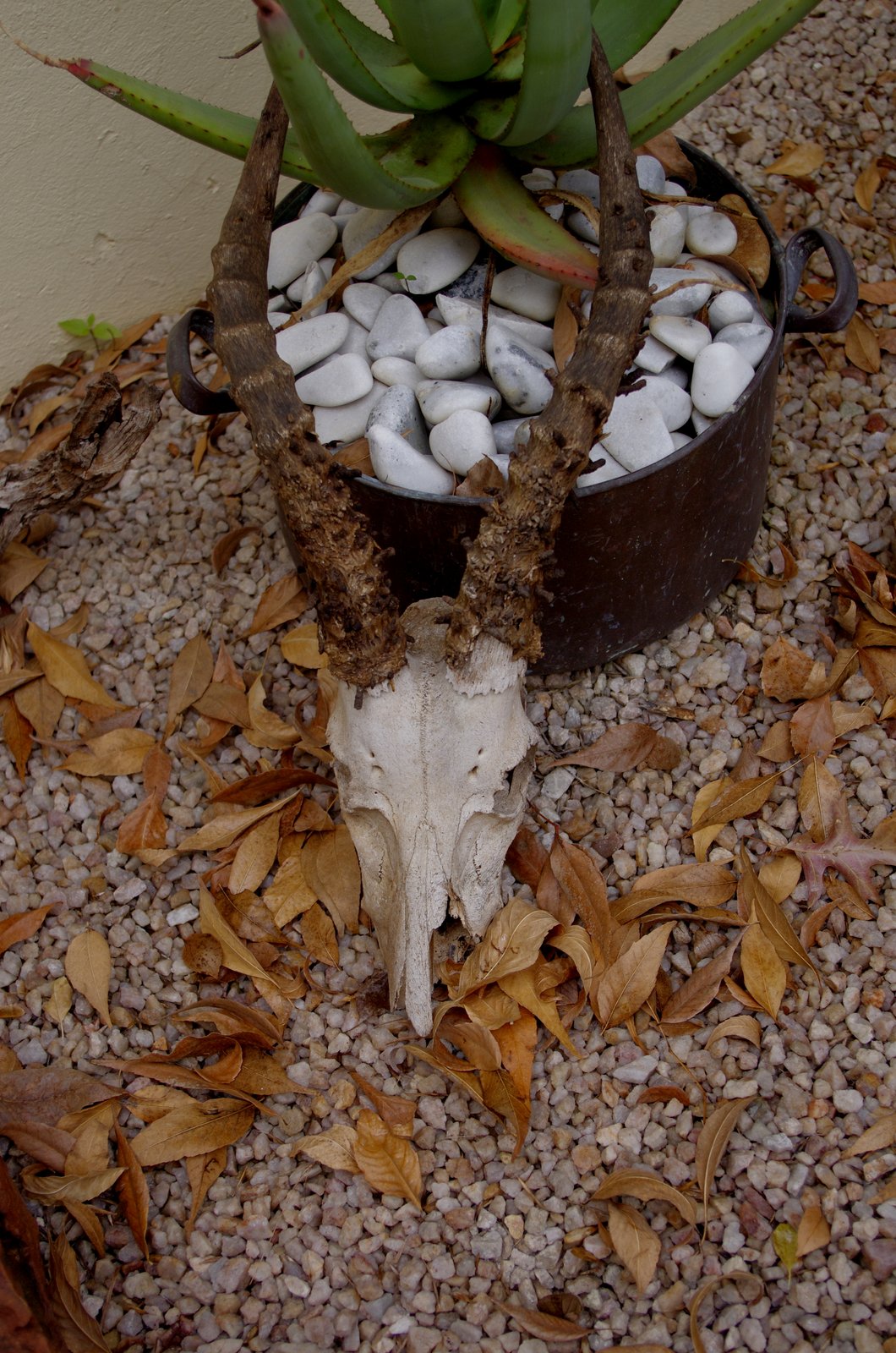 A skull that is found in many South African homes, a male Impala 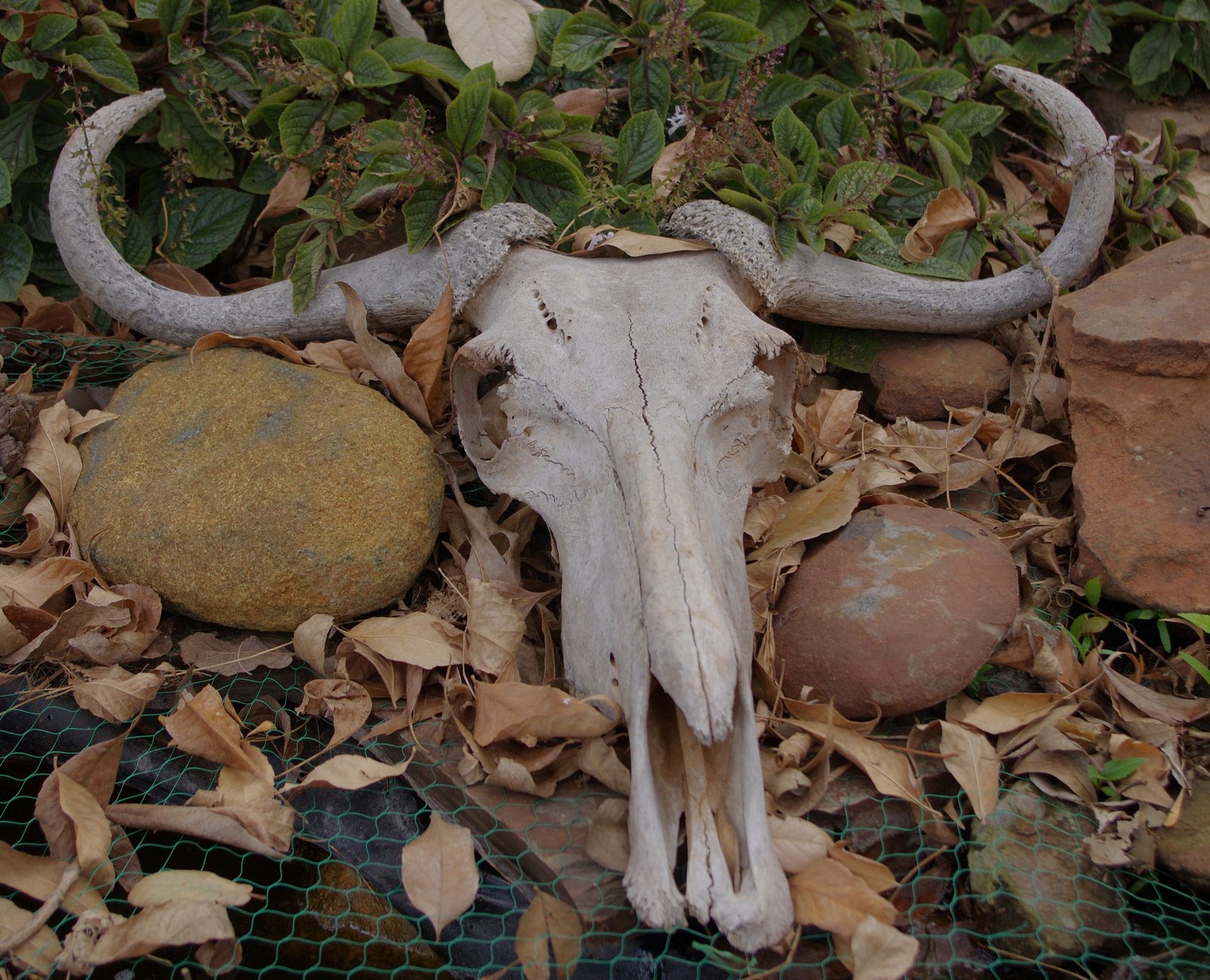 This is a Blue Wildebeest 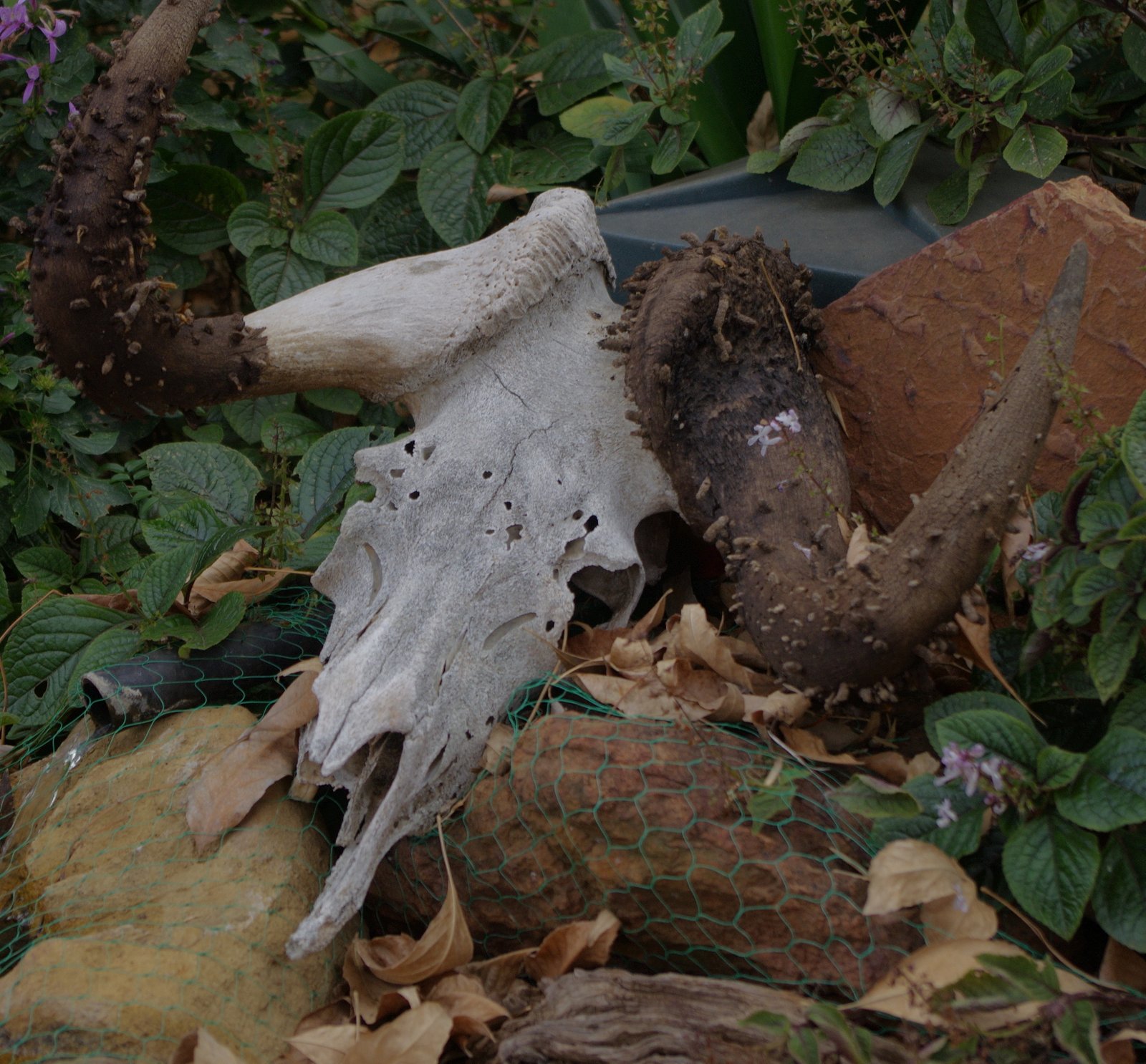 A Black Wildebeest…the growths on the horn are from a particular bug that eats the outer covering of the horn. 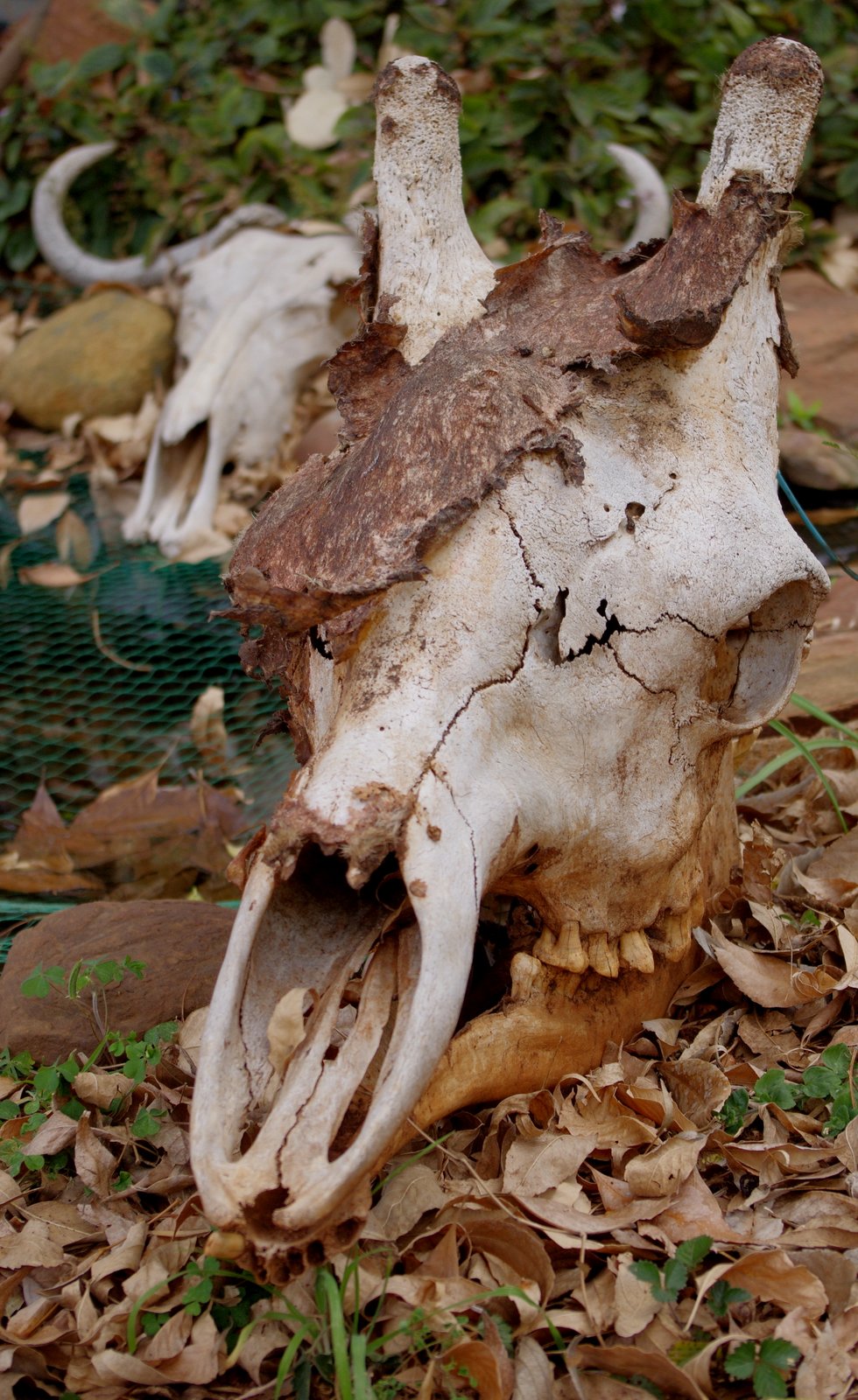 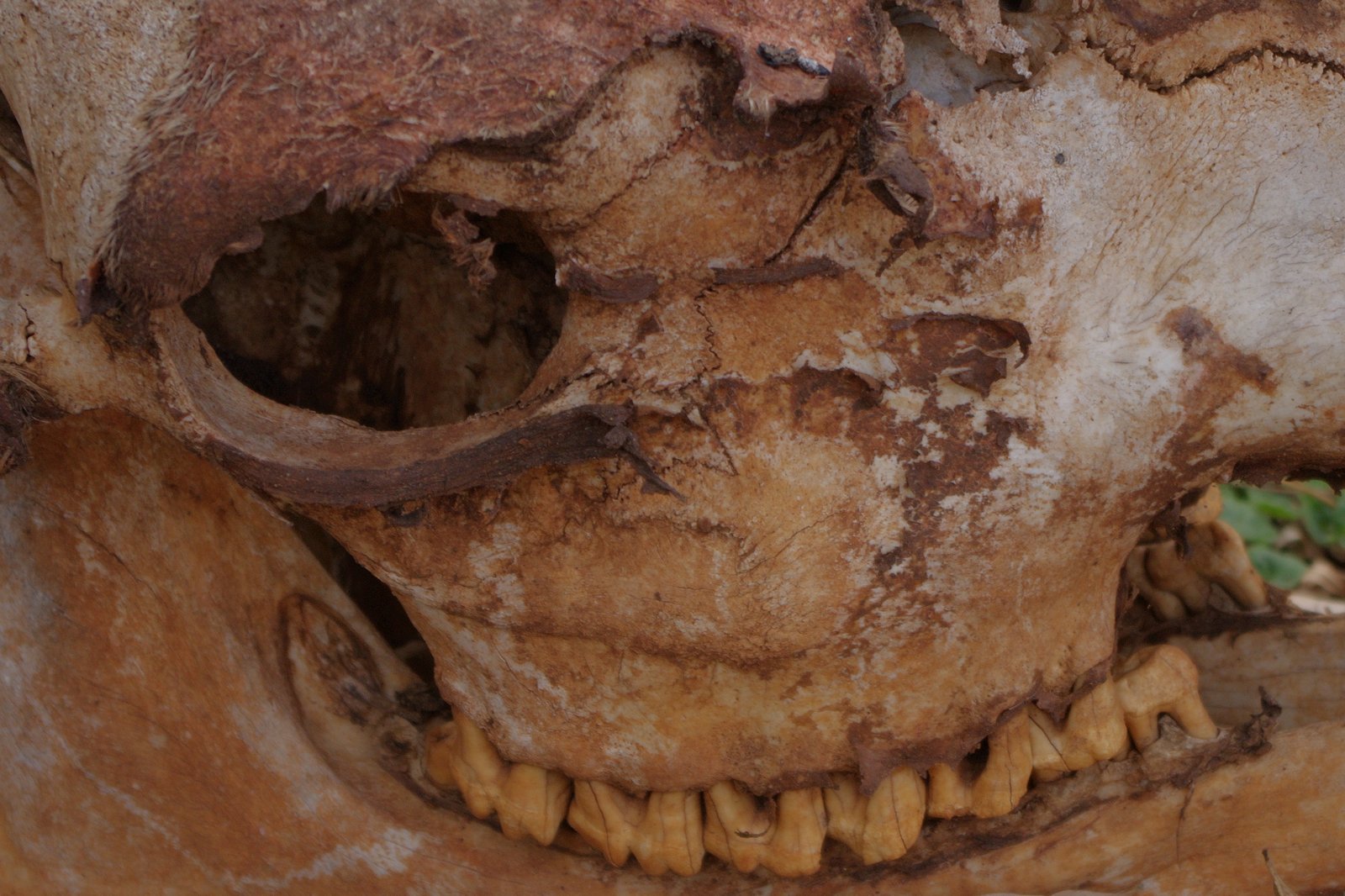 Close up of the eye socket surrounded by some of the hide, which has proved impossible to get rid of.

A Gemsbok that was “donated” by a friend.He tells me that the horns are about .5 of an inch short of a world record… 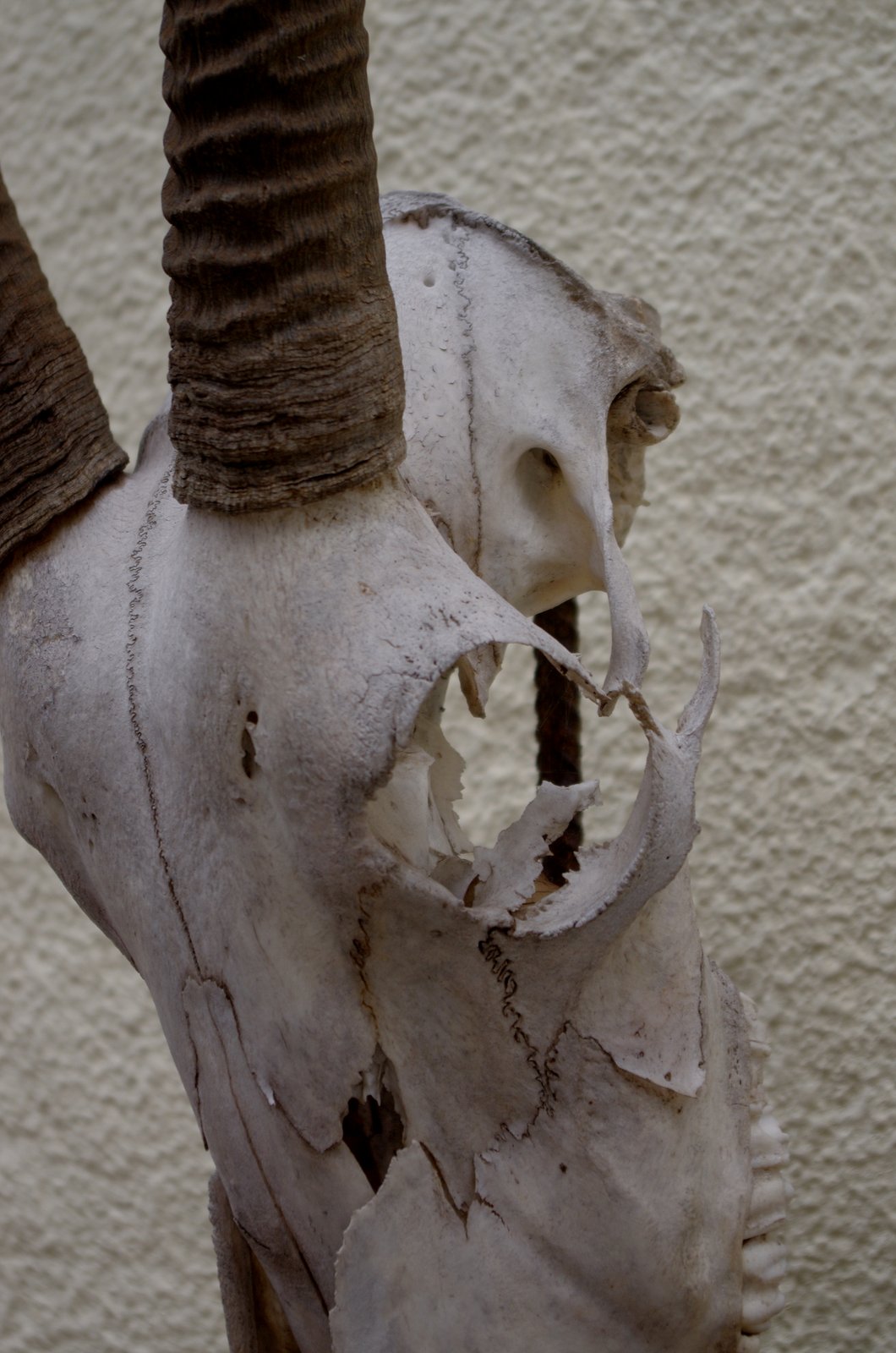 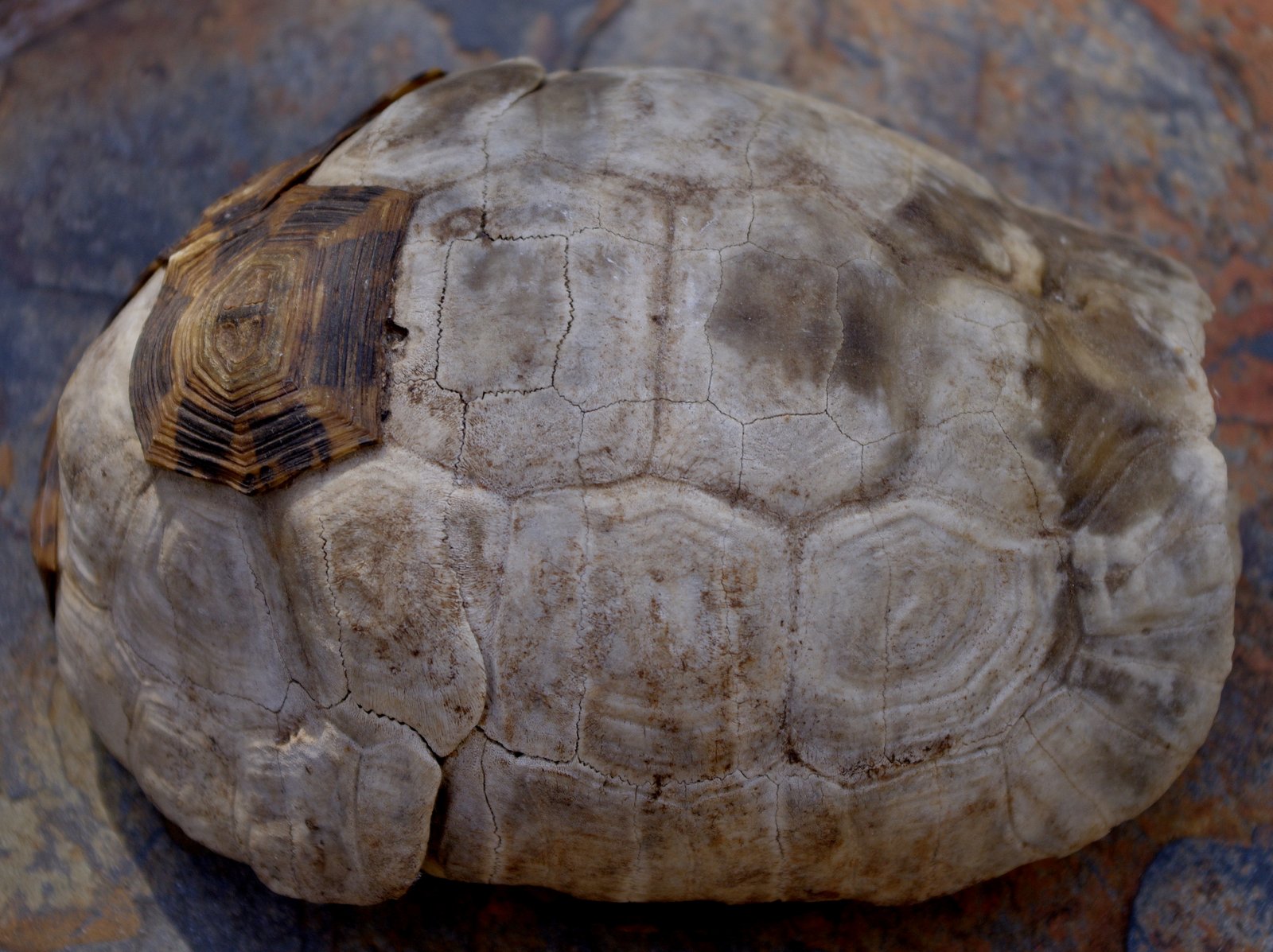 Unfortunately for this tortoise, building operations caused his early demise. 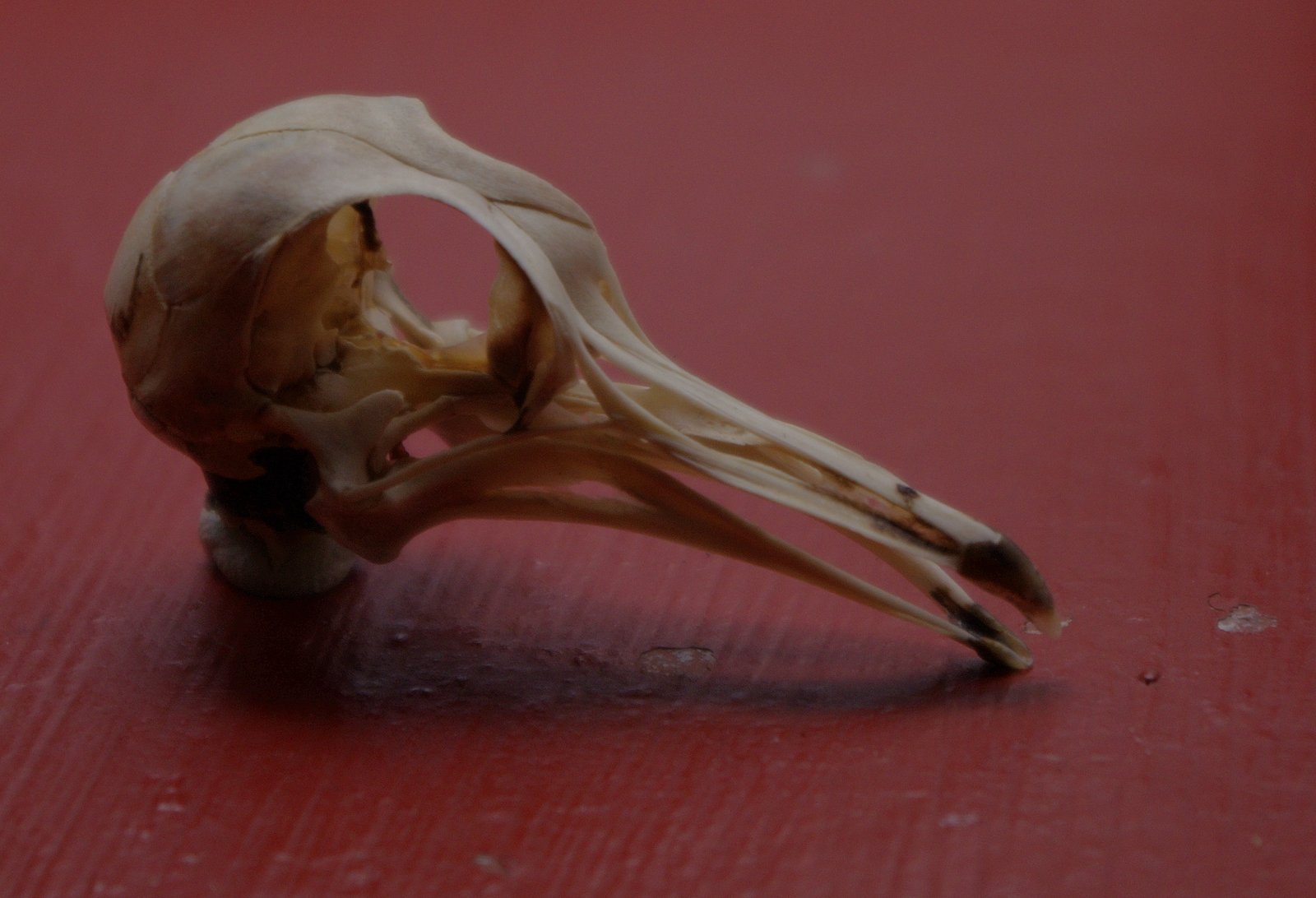 This Pigeon skull is from my own garden.The ants cleaned it up for me!
If you have any animal remains that you feel you would like to get rid of, they will always be welcome in our garden (and I have my wife’s permission to say that)