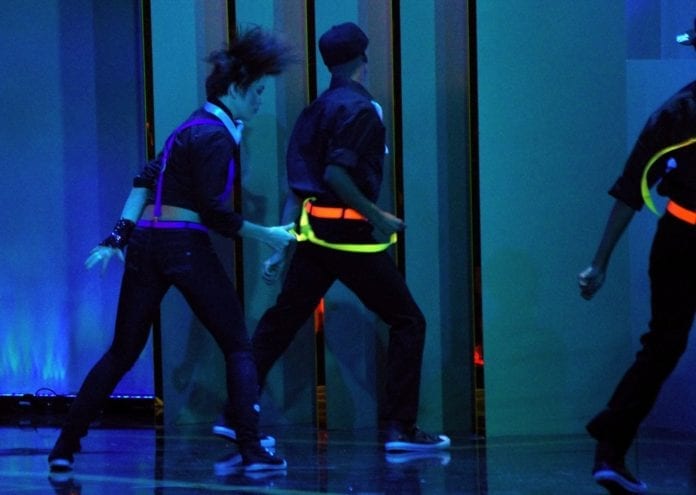 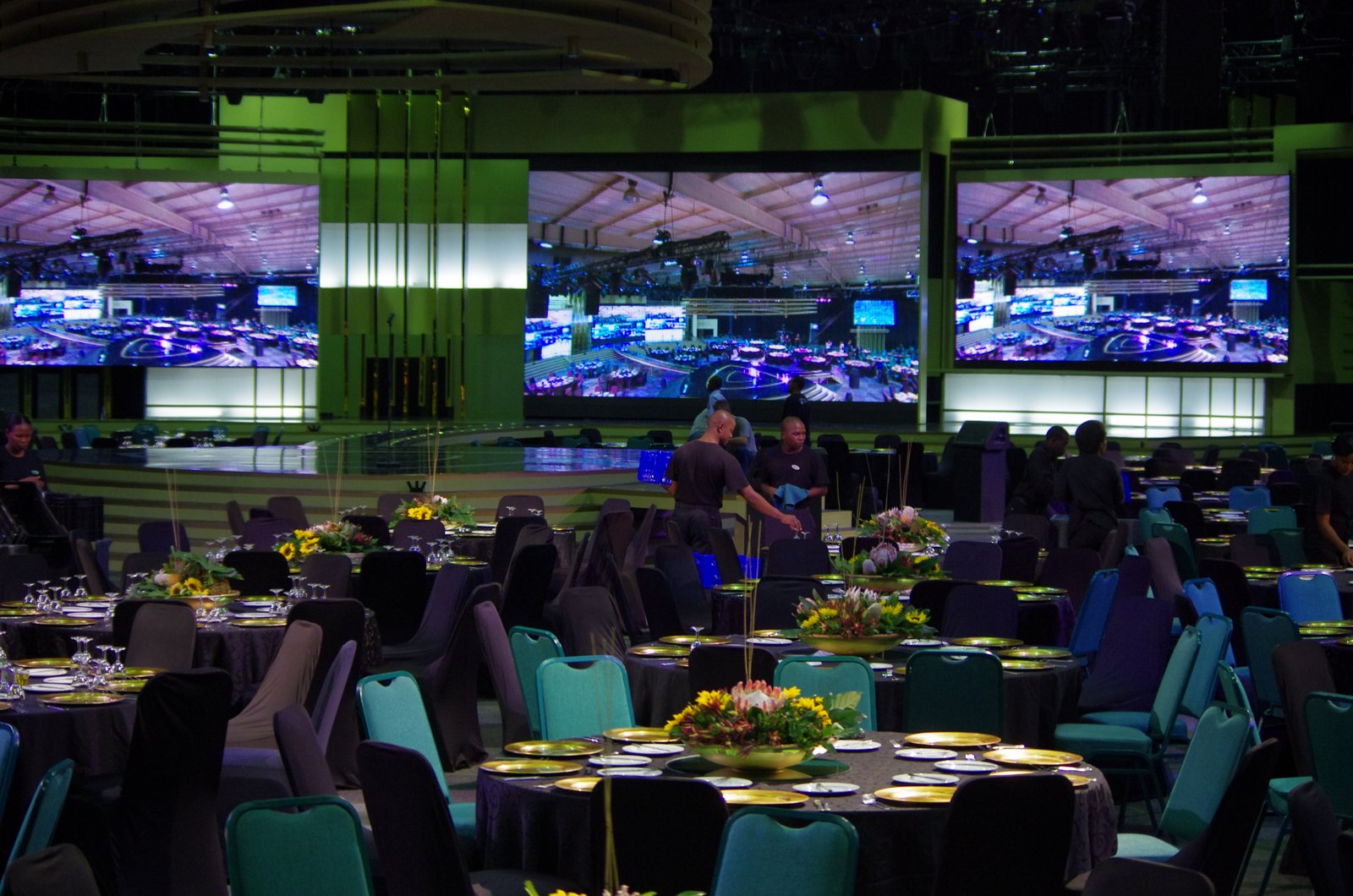 As the final countdown to the event begins, the staff prepare the tables for the expected hordes. 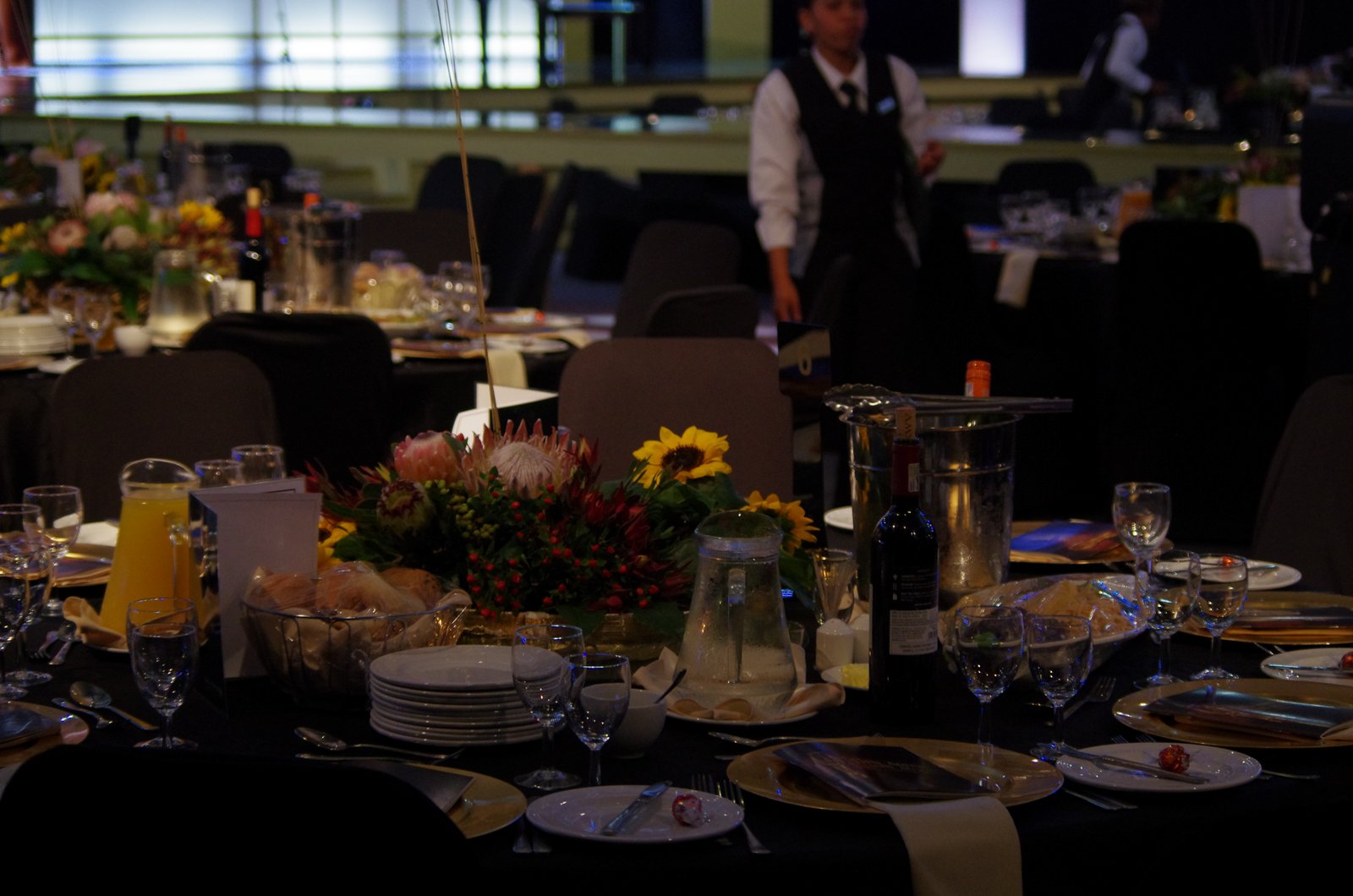 The tables were groaning under the weight of both food and decorations. 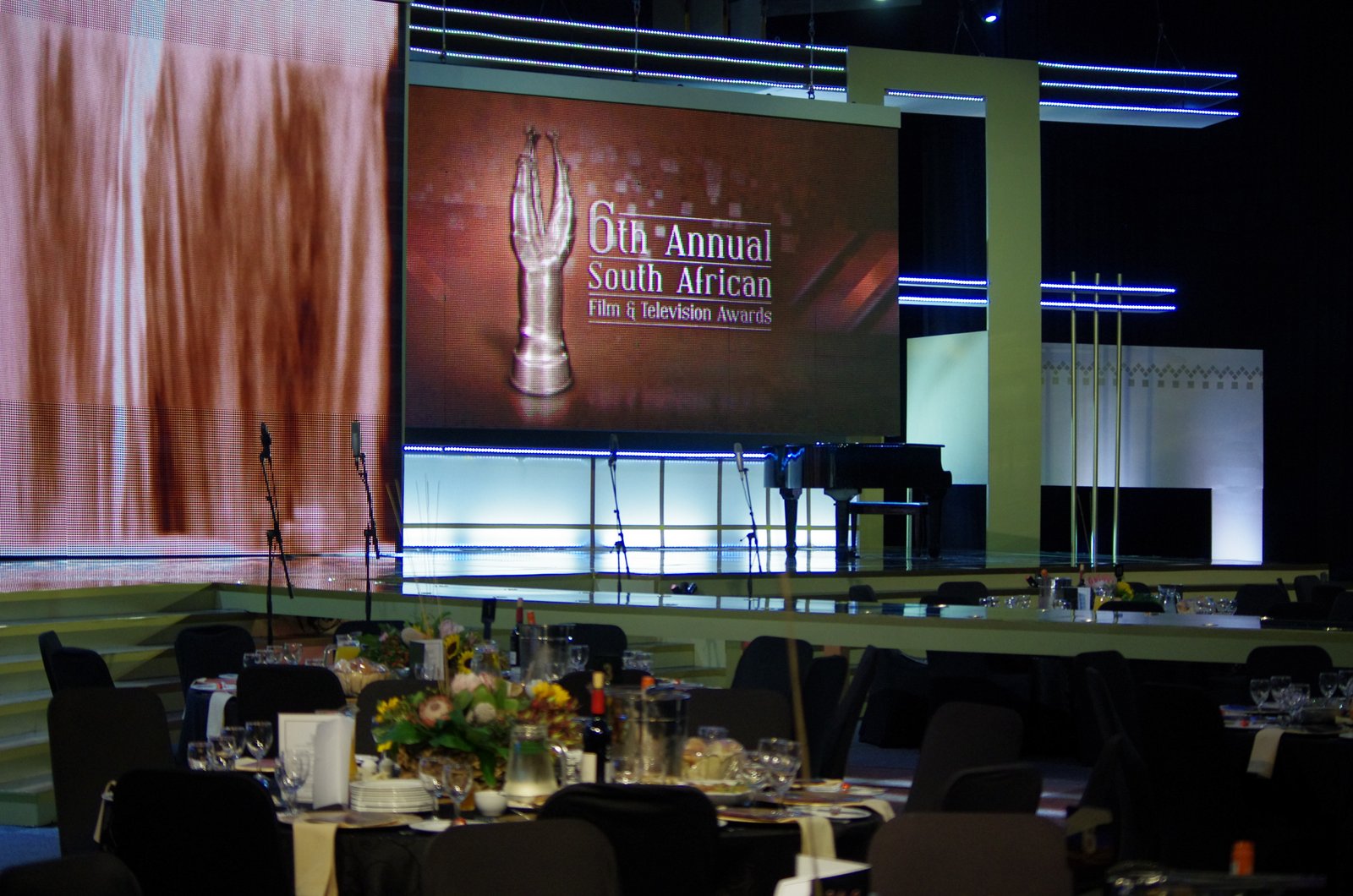 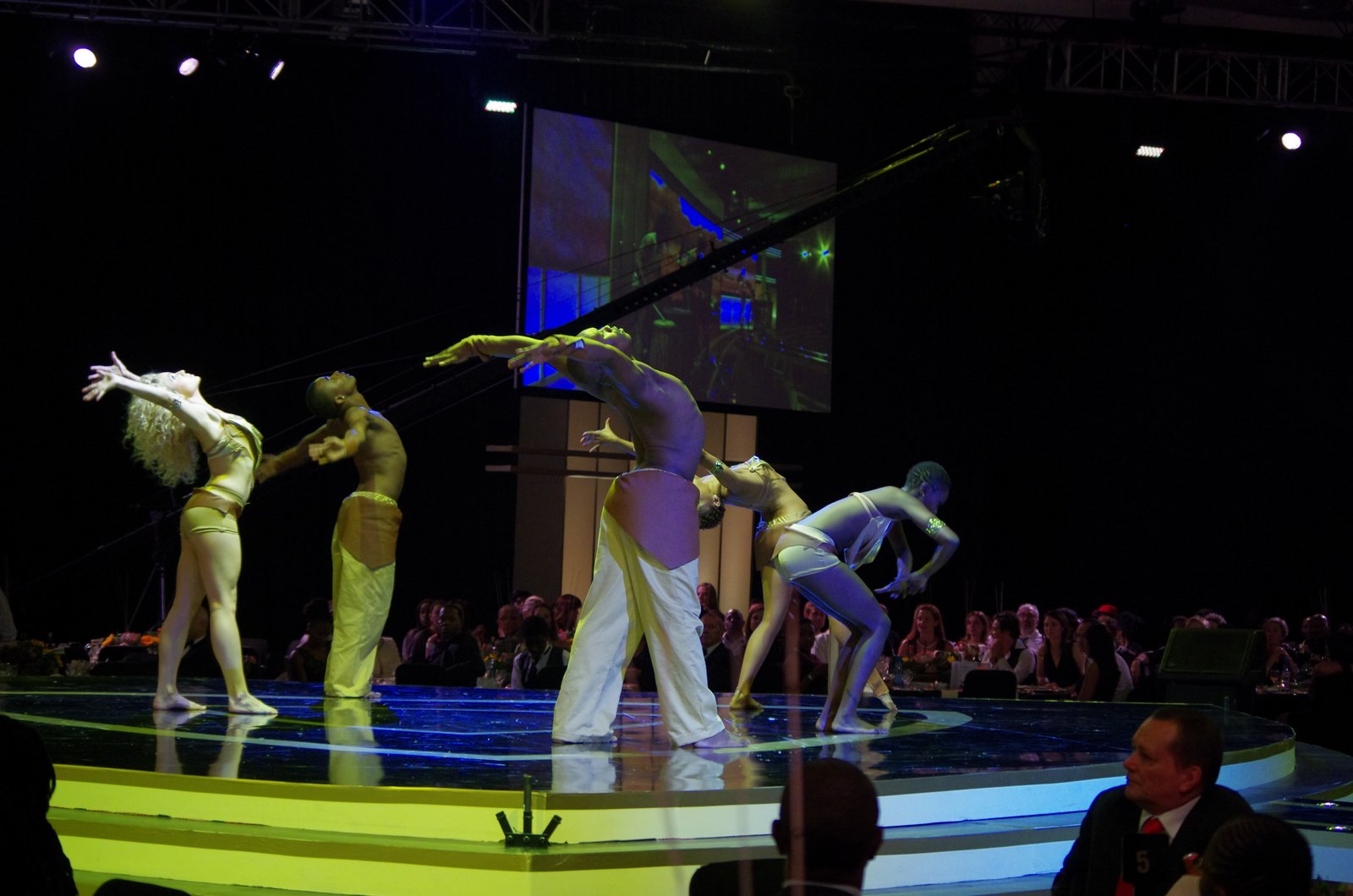 The dancers for the opening number. They certainly made the audience sit up and take note. 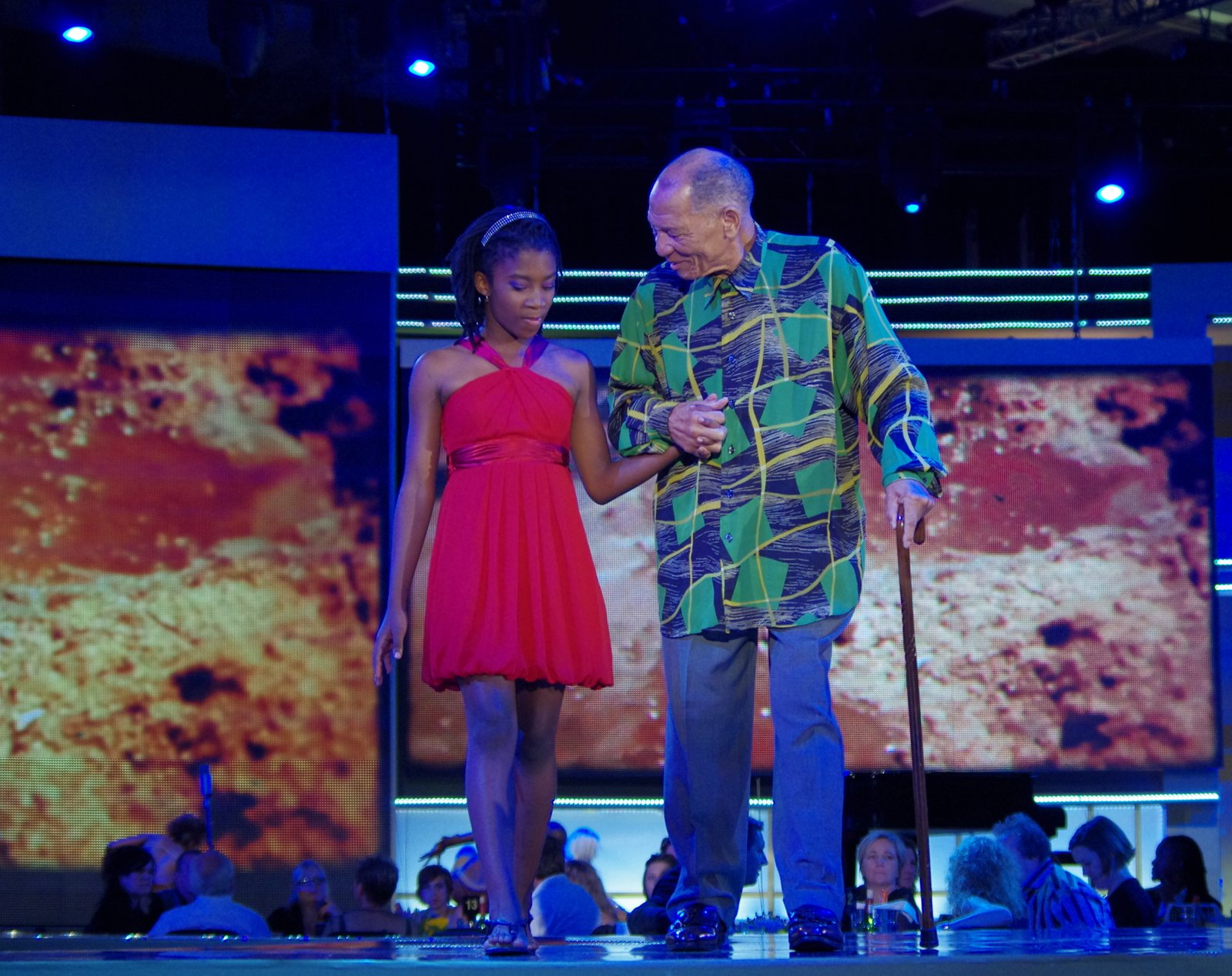 A man that I believe should be given a “Lifetime achievement “Award…the legendary Dr. Don Mattera. 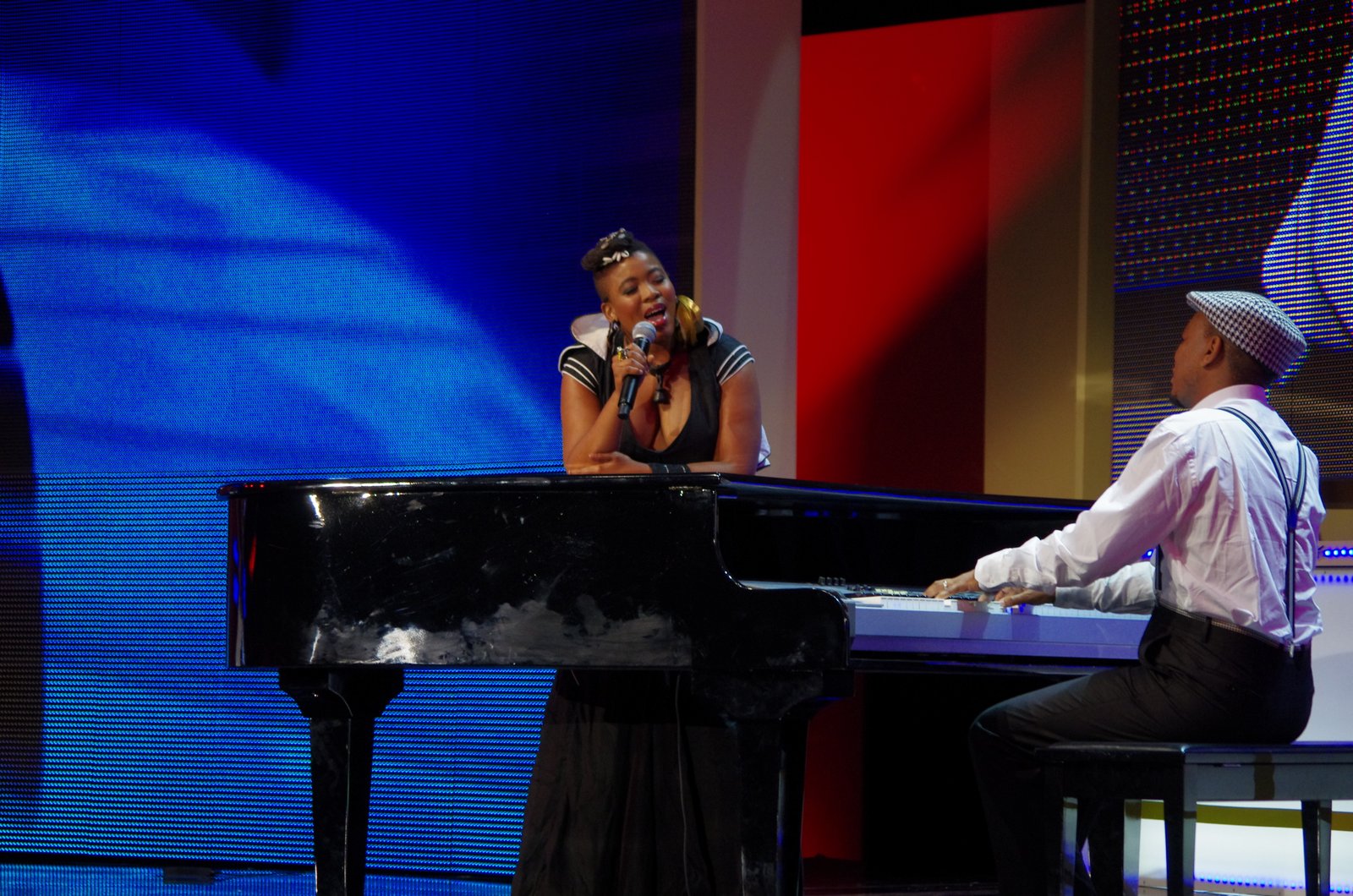 “Back of the moon” opened the show..Thandiswa Mazawai together with Zwai Bala on the keyboards. 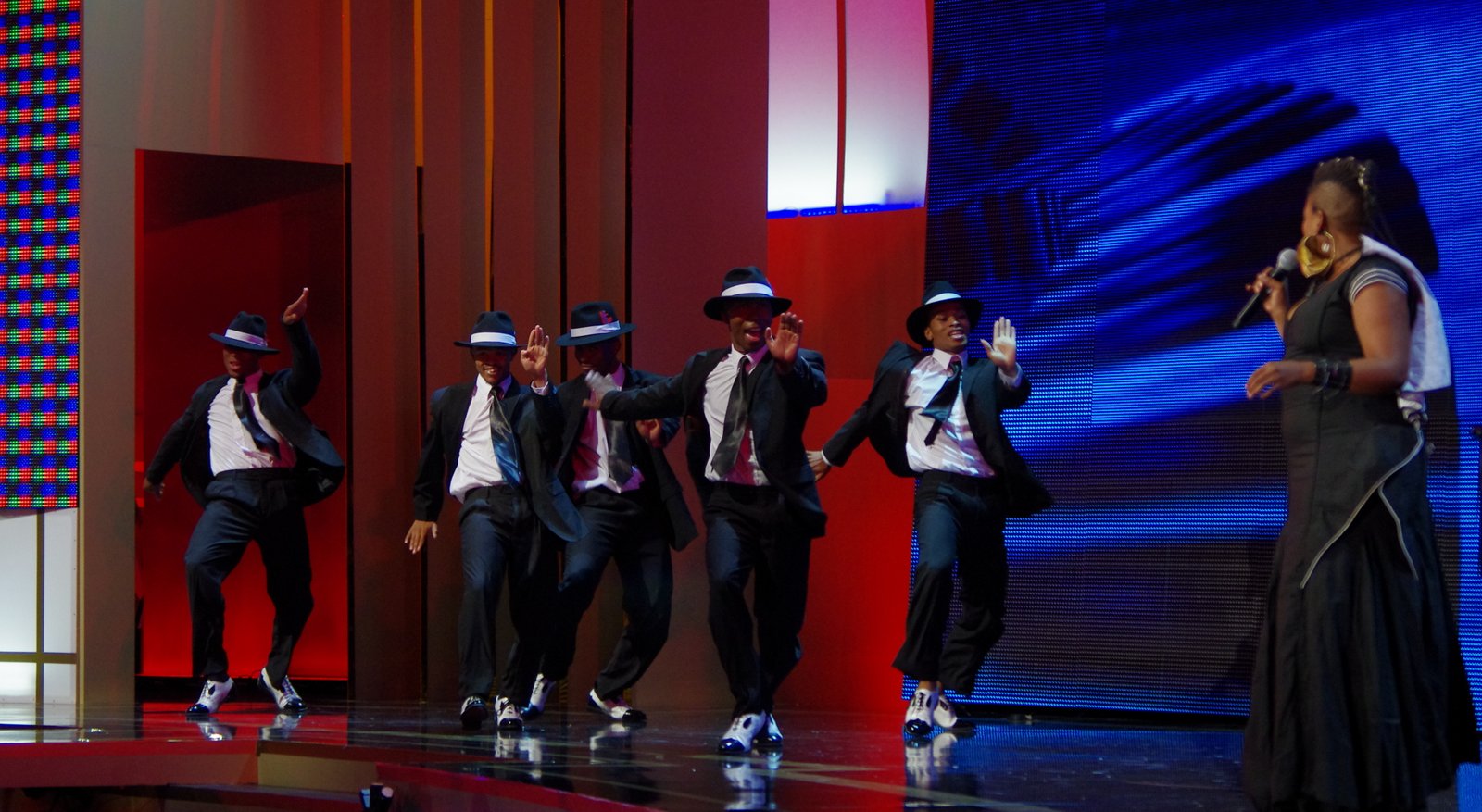 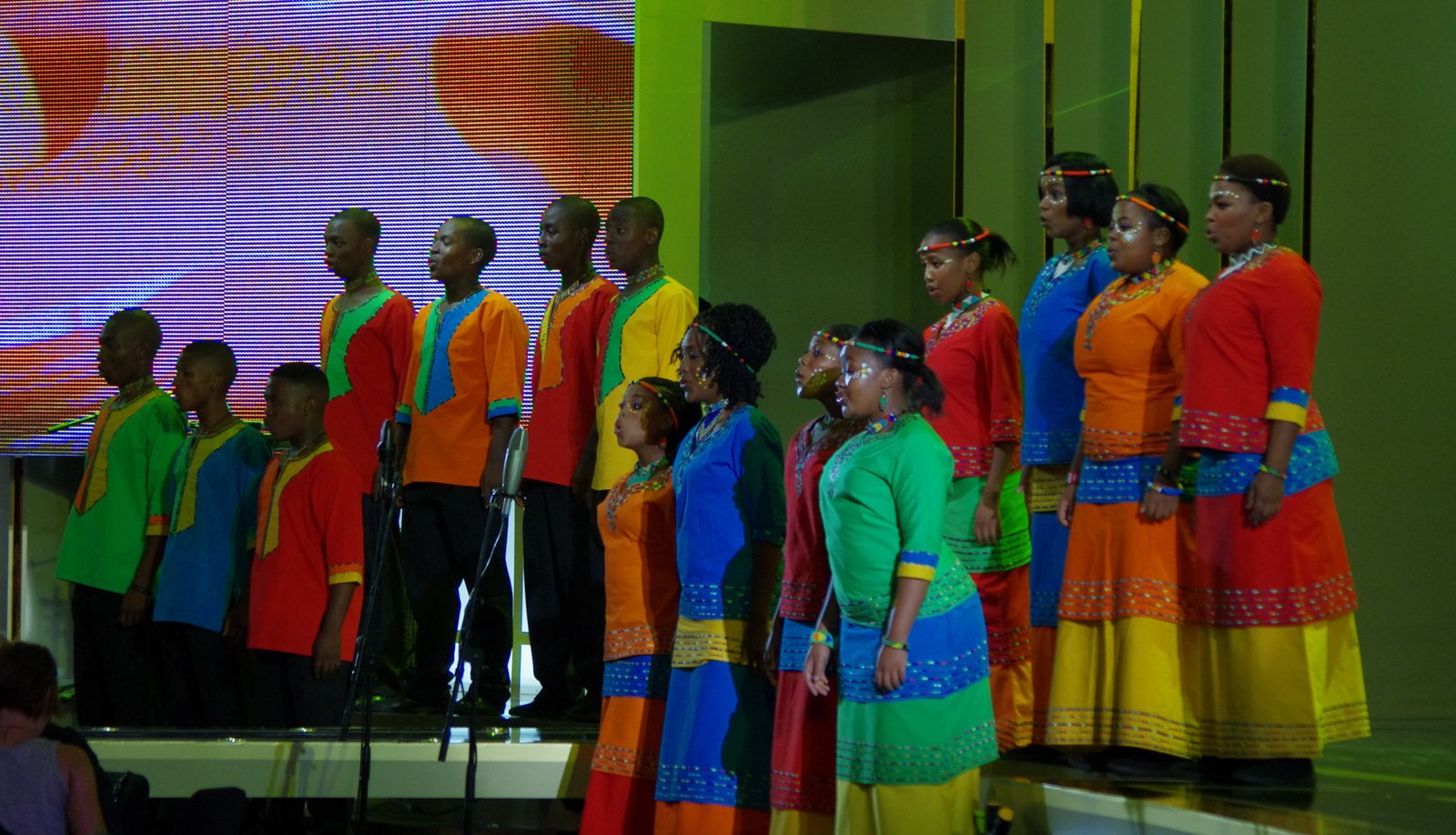 I am not sure if the producers handbook on African award ceremonies specifies “choir enters stage left”…but there always is at least one. At this ceremony it was the Mzanzi Youth Choir 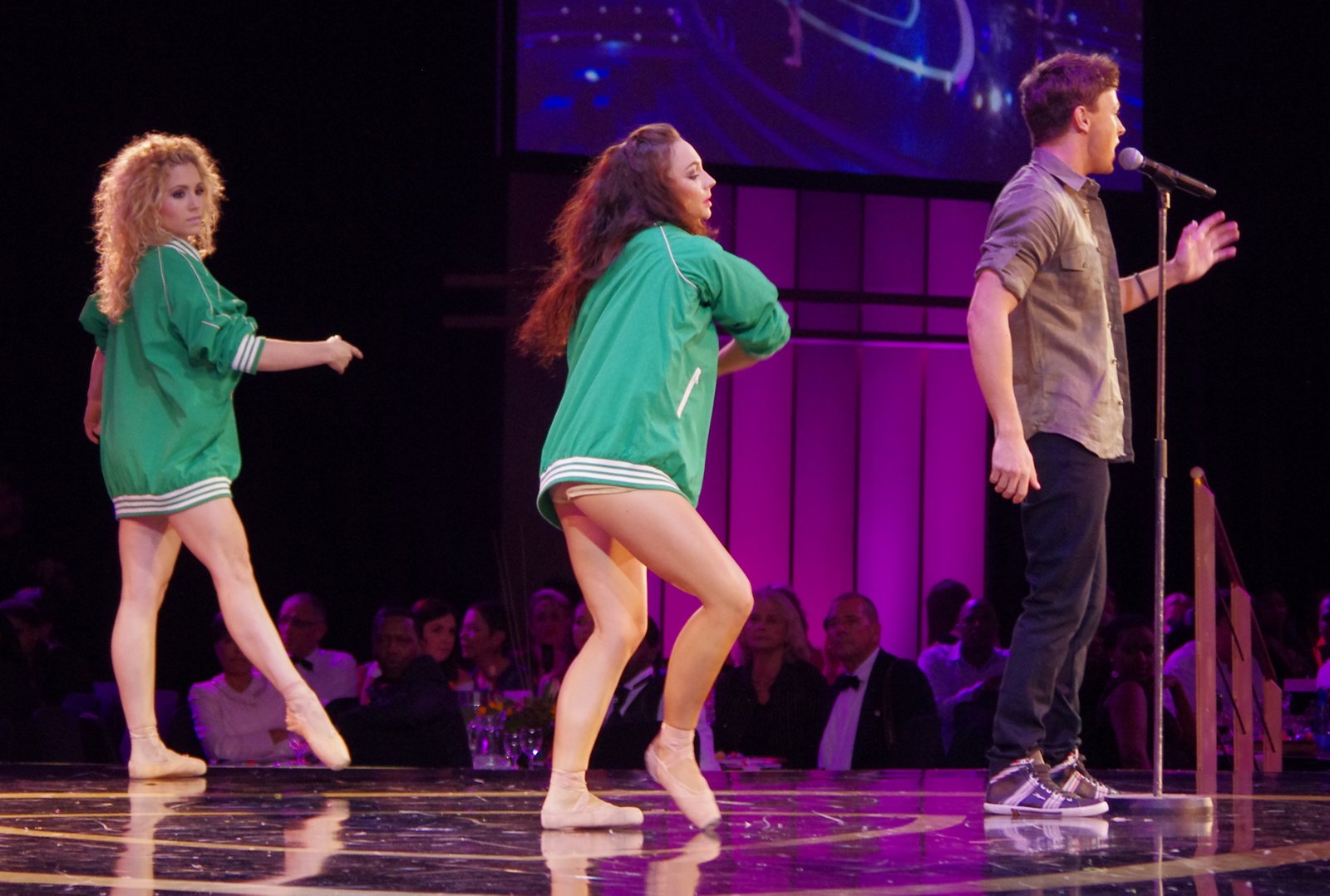 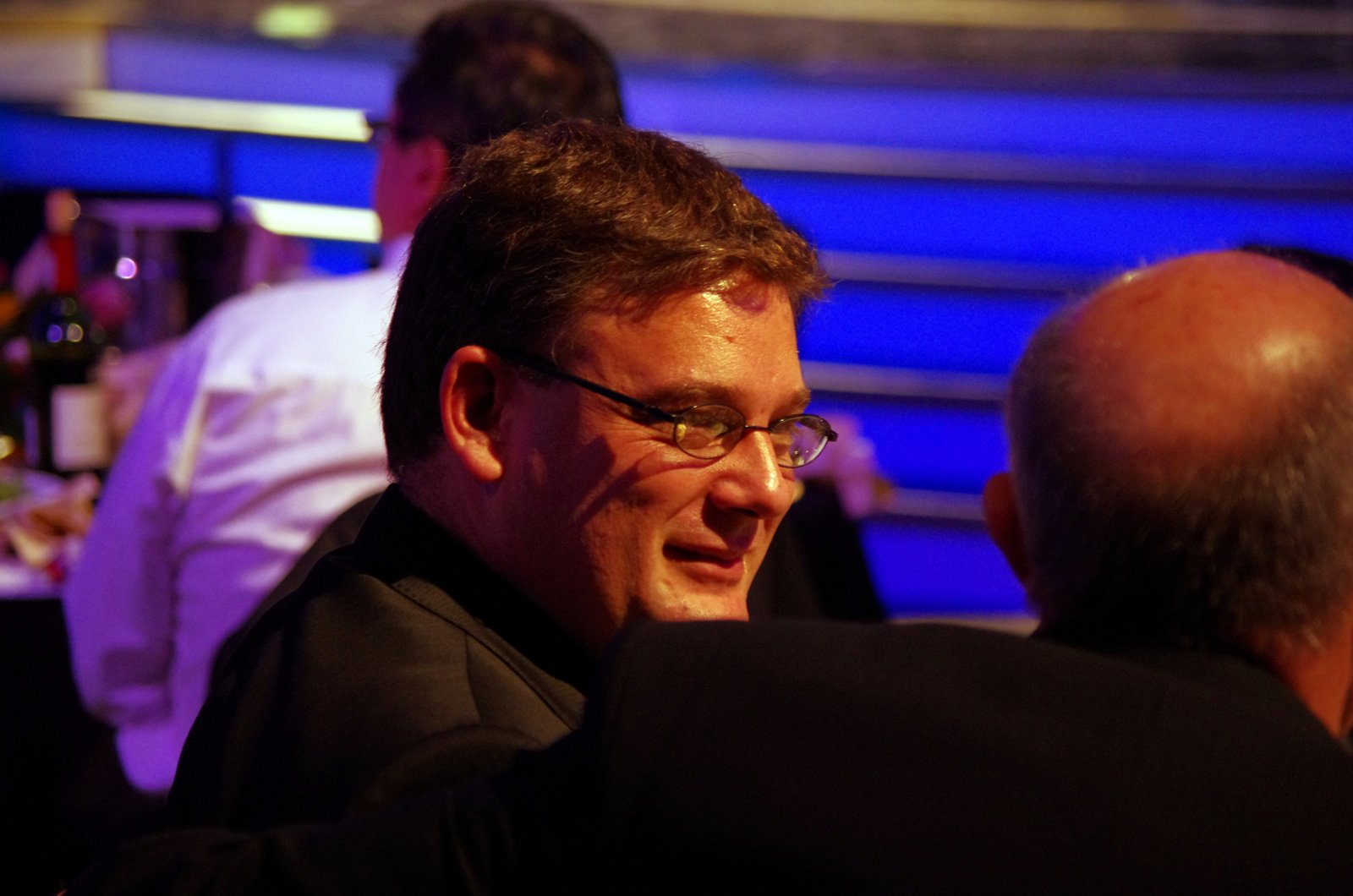 Comedian Alan Committe was at his second award ceremony of the week.The back of head belongs to Bobby Heaney, director and producer. 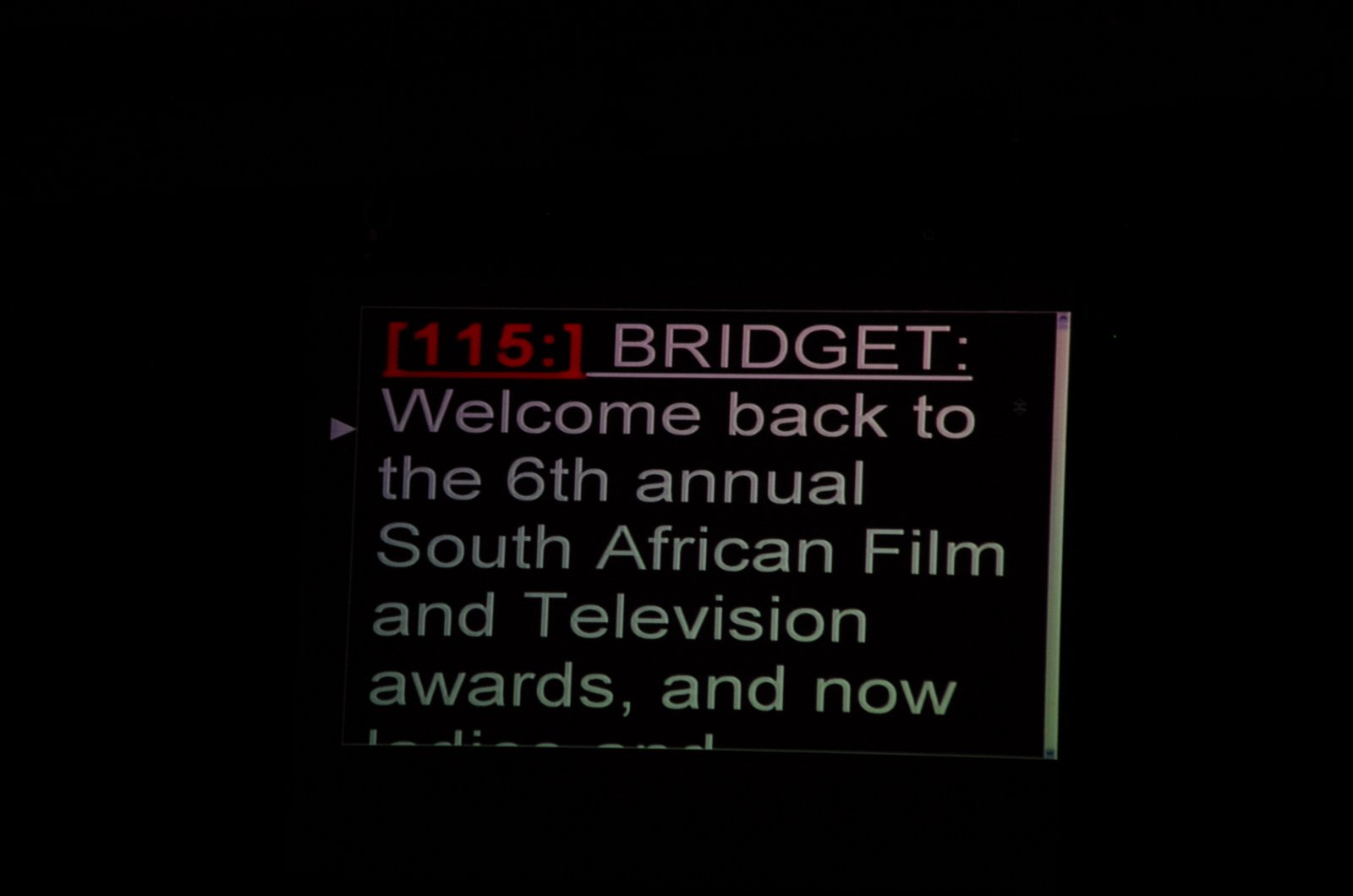 This is what the viewing public never gets to see…the autocue. Presenters very seldom actually remember all their lines. 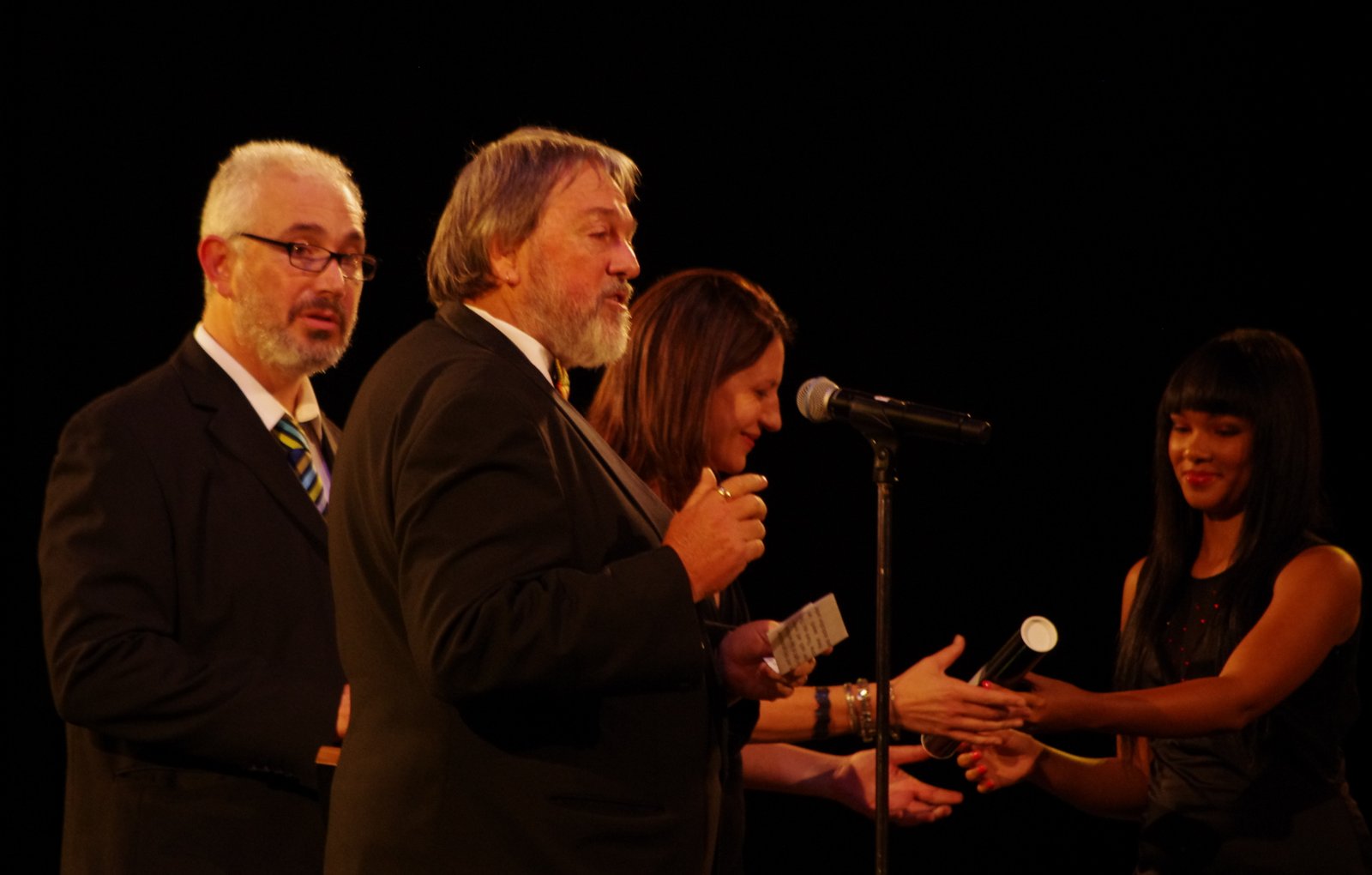 Richard Nosworthy accepting an award for a show he conceived and was then snubbed by the channel that produces it.Shame on you Mnet! 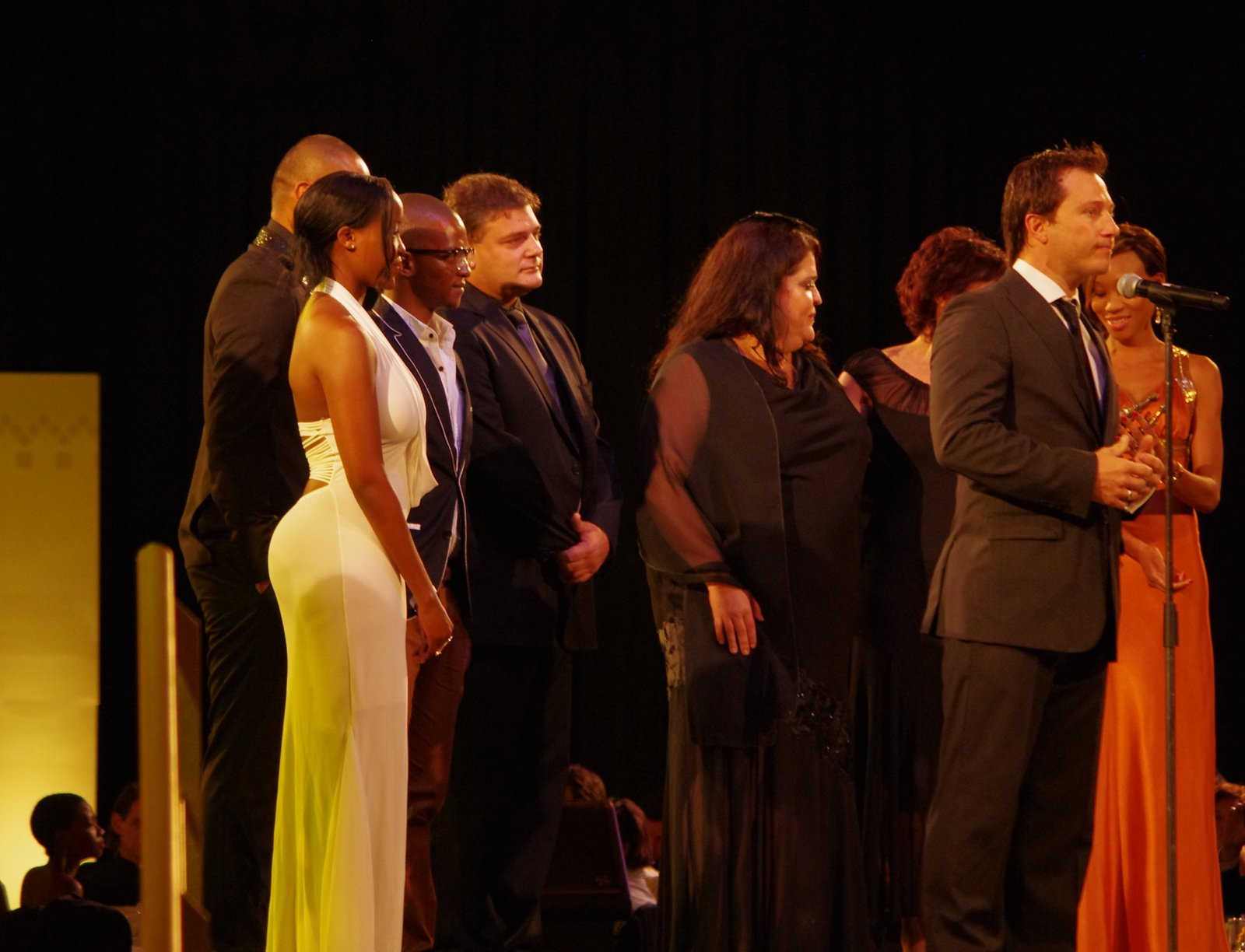 We all know what a “flash mob” is,but a “flash person”? Alan Committe joins the cast of Isidingo on stage…and he was never in the production. 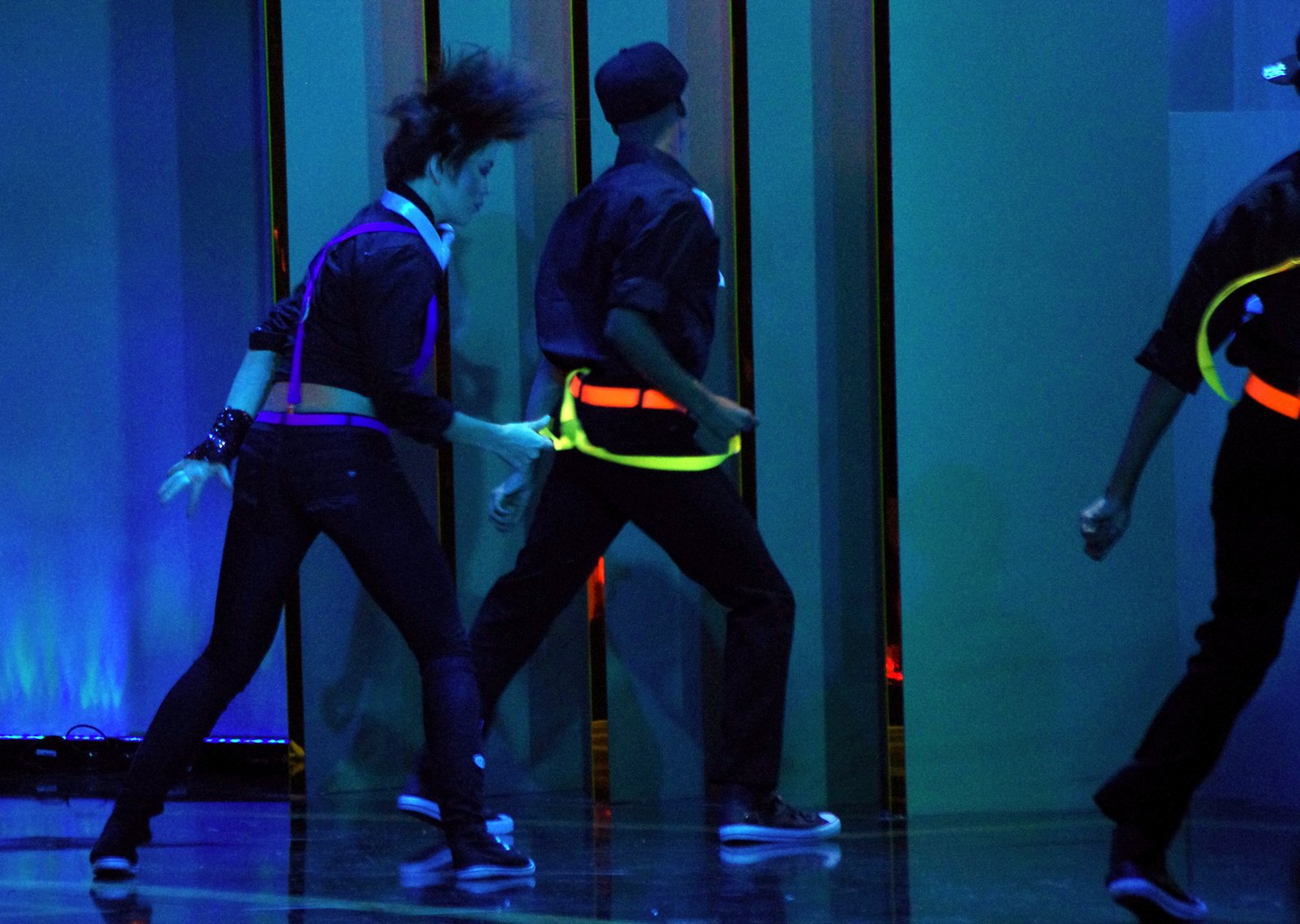 And upbeat finale to a really long show Although the audience might have been feeling the effects of a too long event as well as too much food and more than a couple of beverages, at least the dancers kept their energy levels up. 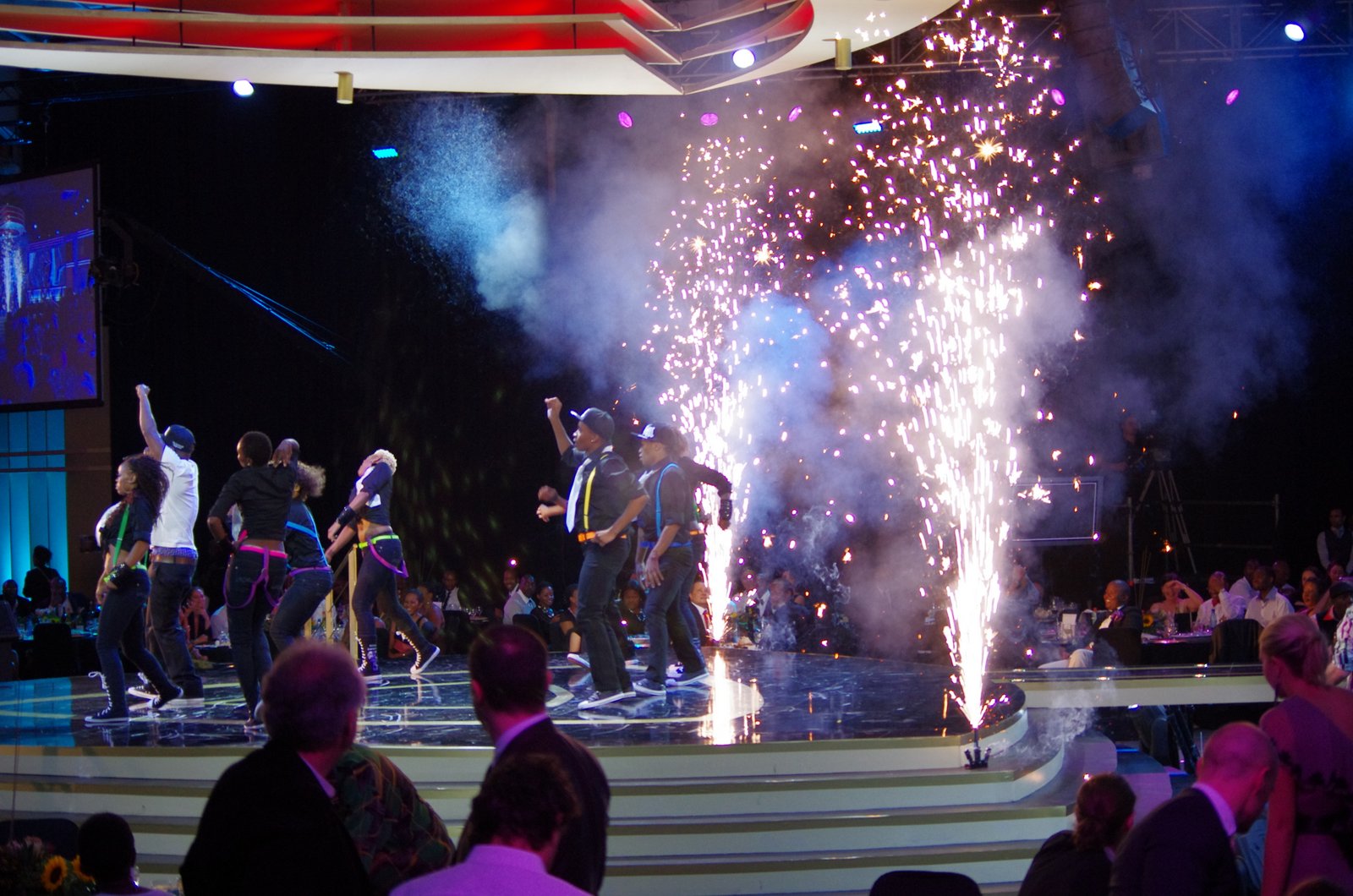 And fireworks by Sky Blazer technologies rounded off the evening.
The show was produced, once again, by Clive Morris Productions 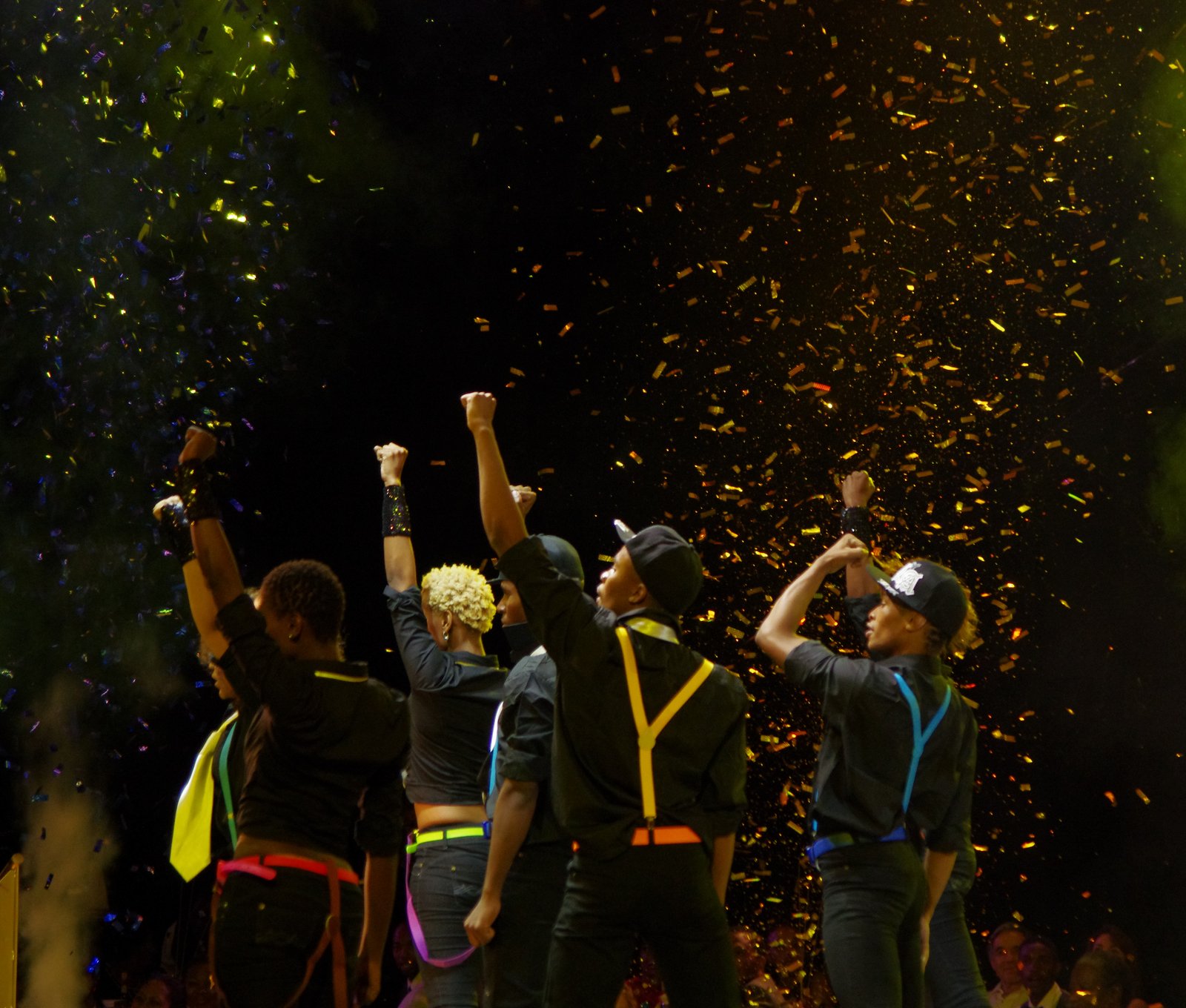 Love them or hate them,the SAFTA ceremony will be back in 2013.