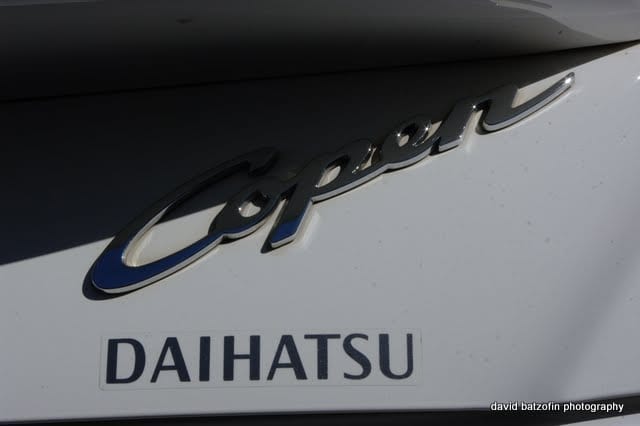 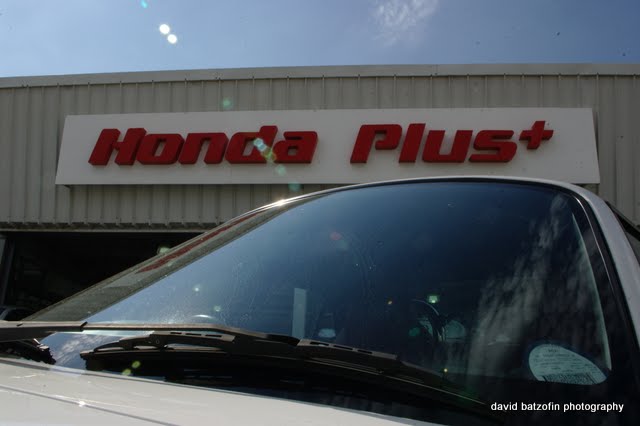 For the last couple of years I have been driving a Jeep Cherokee 3.7L V6…
and for all the wrong reasons.
I originally bought it to go into the bush with(hence the 4×4 capability)
but as it turns out that was NEVER used.

So it was time to say “Goodbye” to the Jeep
and “HELLO” to my new car…a 2008 Daihatsu Copen 1.3L turbo charged Noddy car!

Seeing that it was post elections here in South Africa,
every time I mentioned Copen, people assumed I was referring to a political party!

Driving this gives me the same thrill as my first car did when I bought it in 1971.
That was a Wolsey 1100 and it too gave me a lot of pleasure!

I have gone back to a manual car, and I must say that the change has not been as dramatic as I thought it might be.
But can a nippy little sports car  REALLY be an automatic?

The first thing that everyone has asked me so far has been about boot space.
With the roof up you can fit a “reasonable” amount of luggage in it.
HOWEVER, with the roof down,an iPad and the connecting cable is about all it will hold!
BUT I DON’T CARE…for luggage and long trips, we have my wife’s Rav4!

Although my wife loves her car, there have already been hints dropped about this being a “dual use” vehicle…
but NOT just yet!

For a small car it has some cool features, the best being the retractable roof.
This little “pocket rocket” has a similar roof mechanism to the Merc SLK and dropping, or raising it in a public space certainly turns heads!

My thanks to Bruce and Pieter at Honda Plus+ on Beyers Naude Drive
who put the deal together in only 2 days.
Collin, who organized the finance and Wesbank who allowed me to pick up the keys!

If you want to find out what else is on offer at their dealership check out their website: www.hondanorthcliff.co.za or give them a call on 011 219 8900…
tell them David sent you!

When my car grows up, this is what it wants to be…