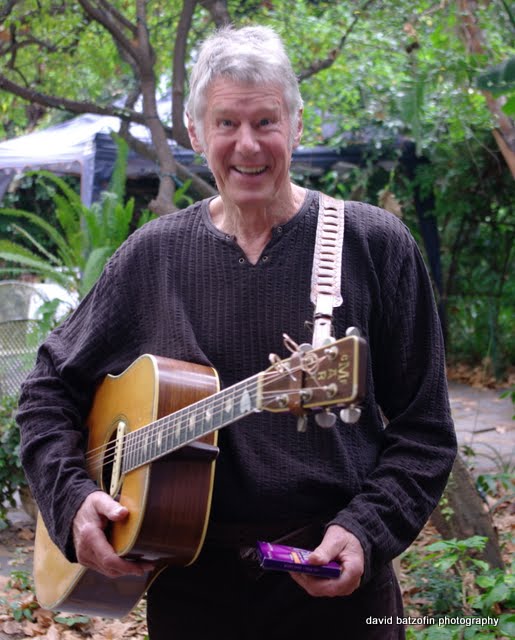 “Ag Pleeze Jeremy”!
Some of my favourite childhood memories are encapsulated in the lyrics of Jeremy Taylor songs. 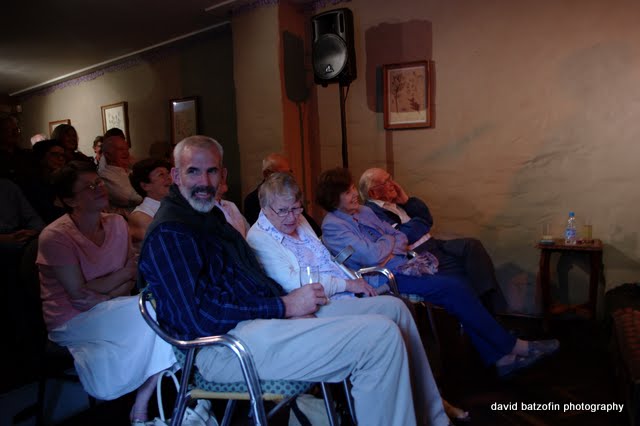 It seemed that I was not alone as the audience at Foxwood House on a damp Sunday afternoon shared my views! 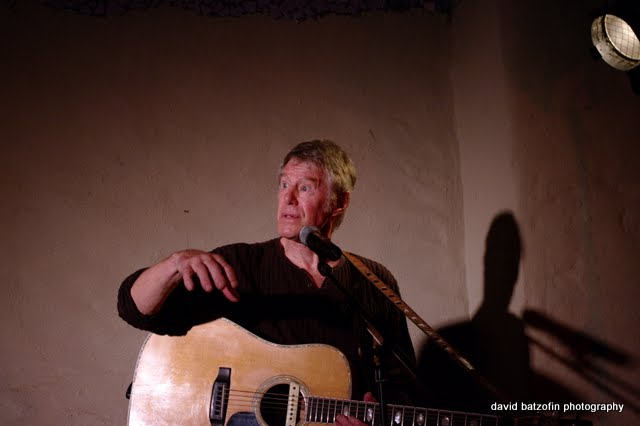 In the mid ‘70’s Taylor was refused permission to return to South Africa to perform on a tour with Spike Milligan. Those dark days are behind him now and the intimate audience at Foxwood House (the venue only holds 100) was certainly there to enjoy themselves. 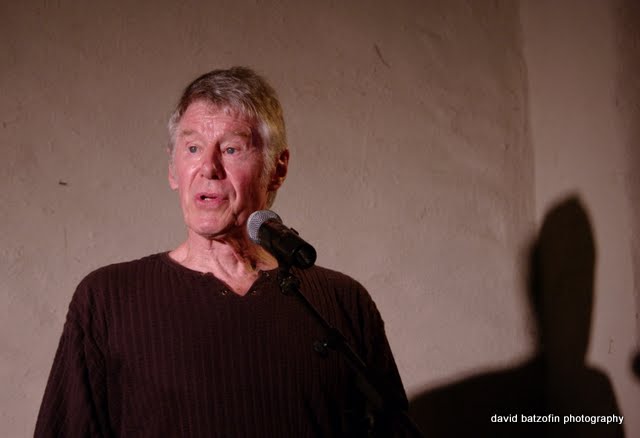 Taylor is a master storyteller (a la Oom Schalk Lourens) and his accents, specifically Afrikaans, facial expressions and dramatic pauses had the audience hanging off every word of his lyrics and poems. 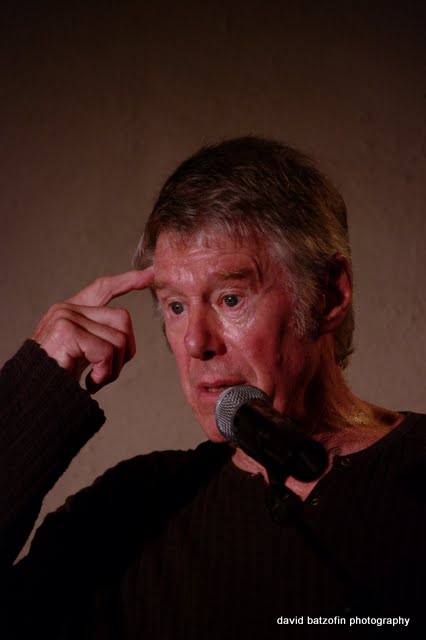 His Afrikaans song called “Arme Mense” highlighted the differences between the way English and Afrikaans newspapers report tragedy.
If, like this reviewer, you were expecting Taylor to trot out all his old songs you will be sadly disappointed.In fact he did very few of his more “recognizable” songs, like “Jobsworth” or “Ballad of the Northern Suburbs” 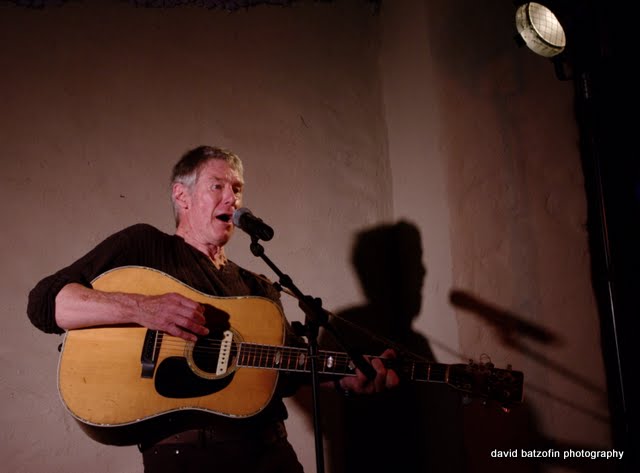 Instead his performance is a finely crafted look at the idiosyncratic South Africa from 1961 to 1993.
His set started with “Post apartheid talking Blues” followed by “I’m from the Northern side of town”…the song that stuck in my head long after the show had finished!
Before putting his guitar down and donning his story telling hat, he did do “Black and White Calypso”
A superb raconteur, his tale of Nancy the exchange operator had the audience in fits of laughter and the story about the drunk and the policeman proved that there is kindness where least expected. 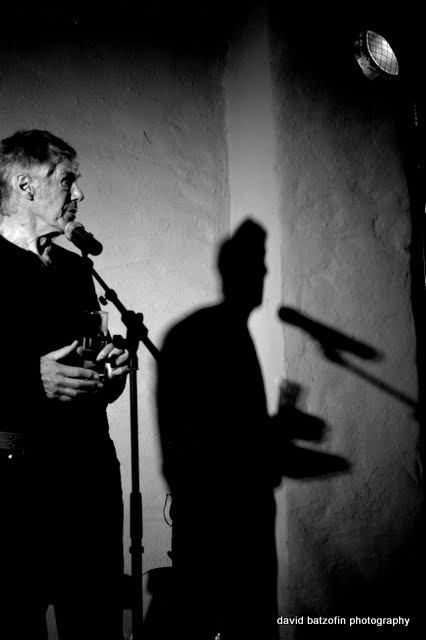 As a poet, his “ A night to remember” was a stark reminder about a past that we should never forget.
The show runs about 80 minutes and has no interval. 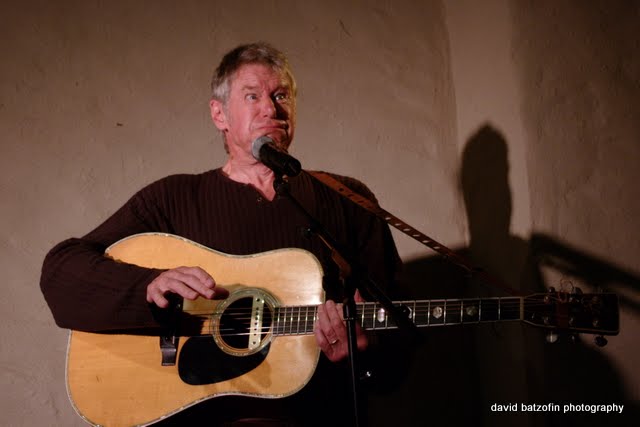 Recorded in 1961,the highlight was definitely “Ag Pleeze Deddy”, which had the audience singing every word boisterously!
Taylor finished off with “Lift girl’s Lament”, which when first recorded was banned by the SABC!
Growing up in Port Elizabeth, the OK Bazaars in Main Street had lifts that were staffed by operators…they even had a small fold-down seat to sit on…
The hauntingly evocative “A piece of Ground” which he performed but never recorded was heard by Miriam Makeba and recorded by her in the USA in 1965.
Due to a sold out season, extra shows have been added to offer fans the opportunity to relive those halcyon days of their youth when sweets had no political connotation. 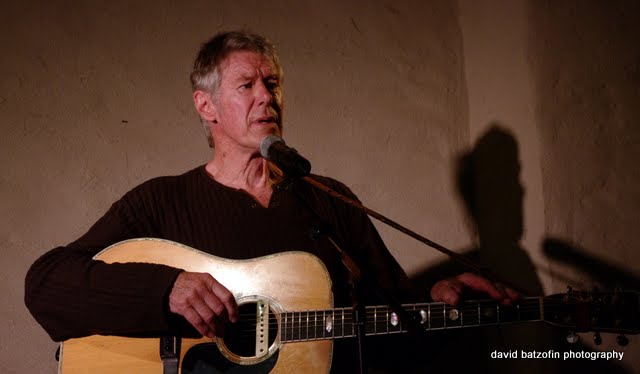 Shows can be booked with or without a meal at Foxwood House, but the former certainly offers a great way to end of an enjoyable performance.
After the performance I was invited to enjoy the Sunday buffet and it was a veritable feast.
Starters, mains and decadent desserts were laid out buffet style. I suggest that you request one of the upstairs dining areas as that way you can enjoy your meal and get some exercise at the same time!

To find out about forthcoming productions at Foxwood House contact: admin@foxwood.co.za or
phone: 011 486 0935