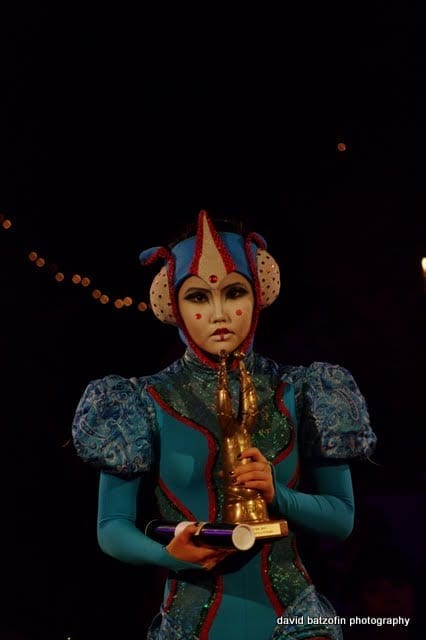 “And the award goes to…” Shrieks of joy and or disappointment follow…air kisses are delivered and the false smiles of the losers congratulating the winners are splashed across the pages of newspapers and sent to those social network sites that we all love to hate.

But how many of the audience, either at home or at the live event, know what actually goes into putting a ceremony of this nature together. 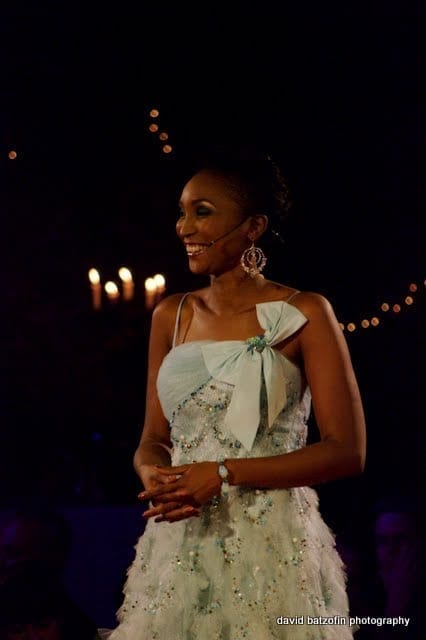 “The envelope please…” does not just magically appear on stage! Weeks, sometimes months of detailed planning goes into putting an awards ceremony together. 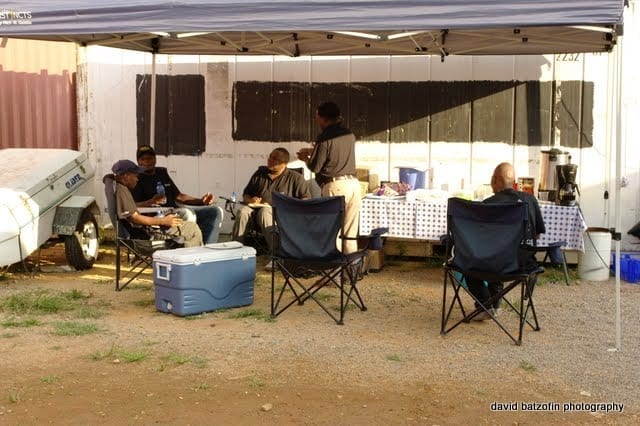 So what does go on behind the scenes? To go into all the pre-production details will be too tedious (like some award ceremonies) so let me pull a veil over that particular aspect and cut to the actual day of the event. 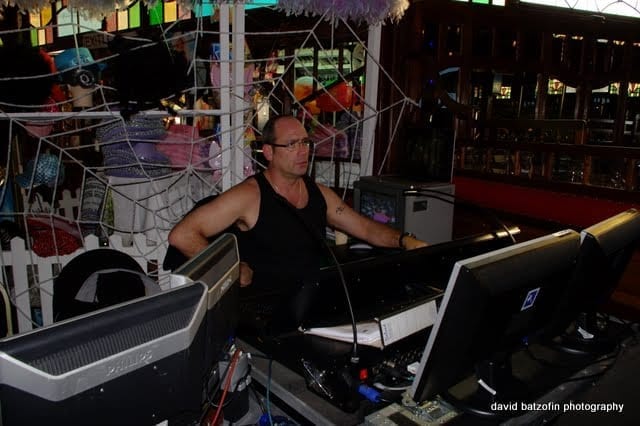 Often the production company has to get the equipment into place at the venue on the day of the event and that means a VERY early start for the crew and the OB(outside broadcast) van.

Rigging lights, sound gear, communication equipment and cameras takes MUCH longer than expected and often it is only as the final countdown happens that the last problems are resolved.

But, let us assume that all the technical aspects have gone off smoothly and it is time to get presenters on stage to rehearse their role in the event. 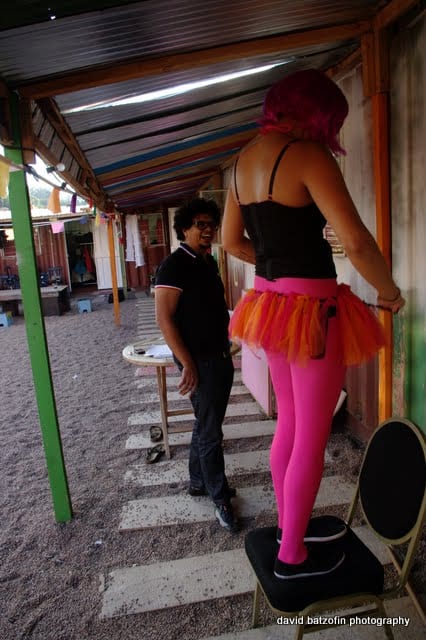 This is where the expertise of the scriptwriter is tested…if he or she has worked with the presenters before, it will be easy to write with them in mind. Often presenters/hosts want to write their own words (not always a good idea)…it is then up to the writers to tactfully work with them to make sure all the right things are said, but in words that would sound plausible being spoken by a particular person. Again, not always easy as often scriptwriters want to “own” the words they have written and not change a single one. 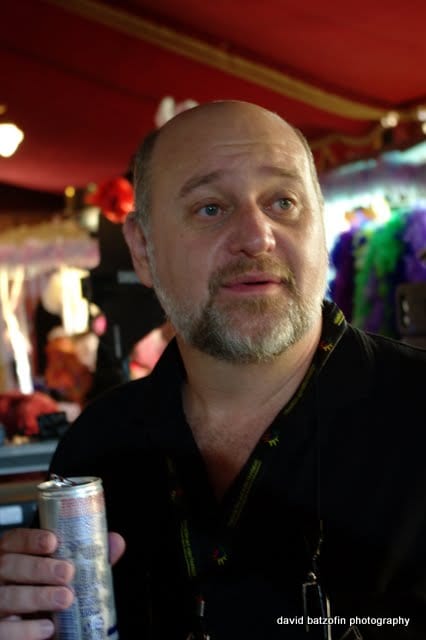 Finally the script has been approved, by the presenters, the director, the  producer as well as the most important person of all…the client that is paying for the event!

Once again let us draw a veil over all the electronic problems that can occur…microphones that fail for no apparent reason after having worked all day. Auto-cues that crash leaving the presenter to ad-lib will repairs are effected. As an aside, it is always the piece of equipment that has been working perfectly all day that is the one that fails the moment the show starts! 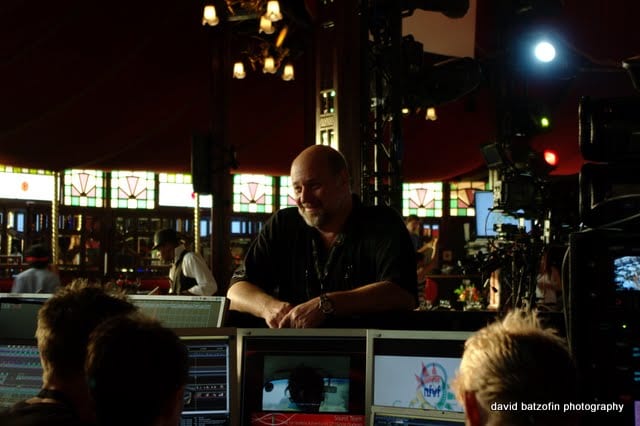 The final preparations are when tempers fray and angry words are exchanged. Luckily, crews here in South Africa all seem to know each other and those “storms in a teacup” can often be sorted out quite quickly. 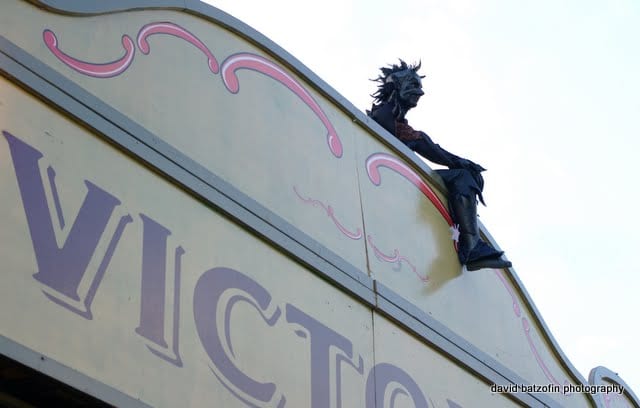 At a recently held ceremony in Johannesburg the client and the production house decided to push the envelope and stage the Award ceremony at a circus. But not ANY circus, oh no, Madam Zingara’s Theatre of dreams! (www.madamezingara.com). 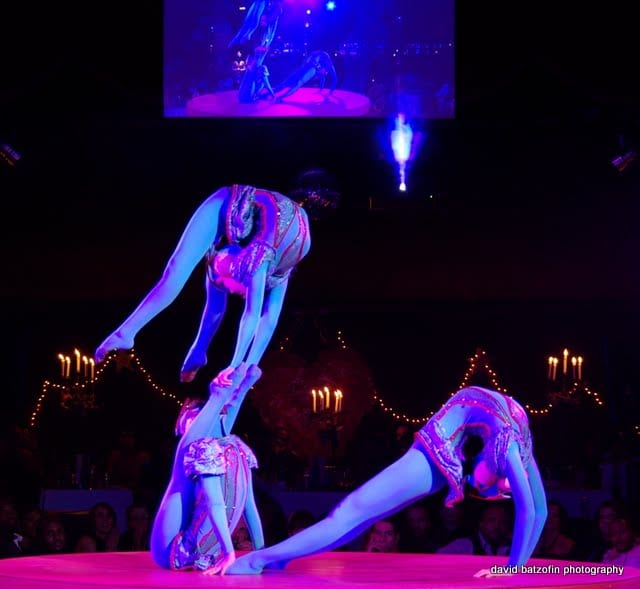 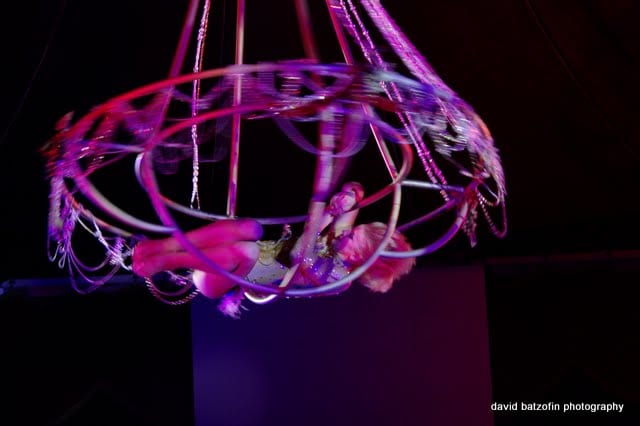 This would mean the seamless blending of the MZ performers into an existing “award format”…
It fell to the staging director to make this work and together with the TV director and the line producer, MAGIC was created. 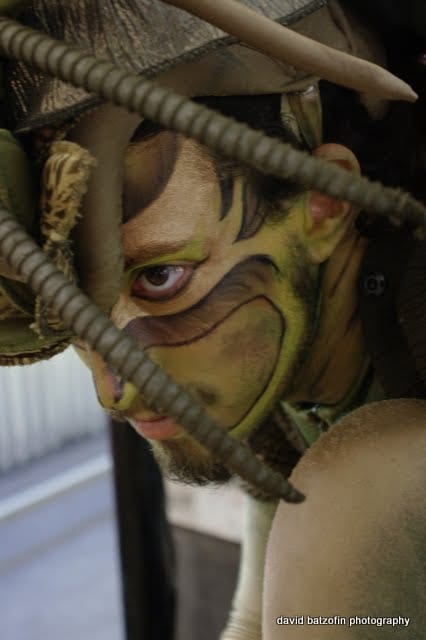 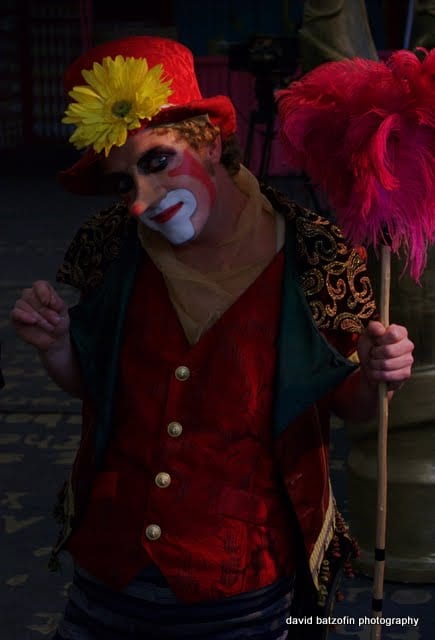 The MZ performers were also used to bring the trophies to the stage and the allowed them to give reign to some of their special talents (Imagine a gorilla or a lizard bringing the envelope to the stage!)
The presenters were seen to have fun, as did the audience and the performers. 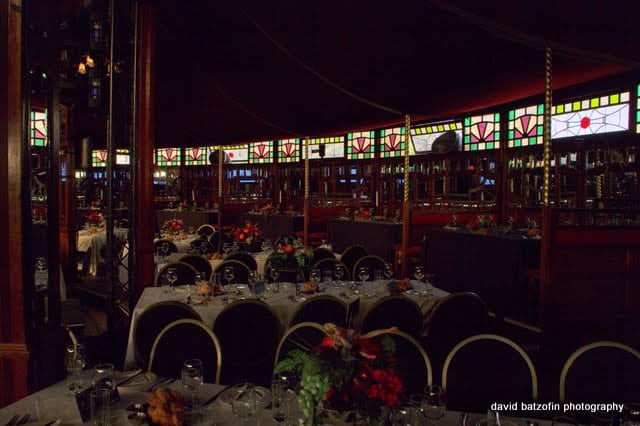 The crew and all the technical equipment behaved (with the exception of a microphone problem that was quickly resolved) as did the recipients, the majority of who kept their acceptance speeches mercifully short and to the point.
The only draw back with ANY award ceremony is the awards…there are just TOO MANY.
We know that EVERYONE wants to be recognized for the work that they do but I certainly hope that next year many of the categories are presented before the event and can be condensed into a short video presentation.
Once all the awards have been presented and the crowds have left, it falls to the crew to pack up all the equipment and wend a weary way homeward…or often straight to the next event!
But ask them if they would ever change their job and the rely would more often be a resounding NO…but never ask that question while they are packing up! 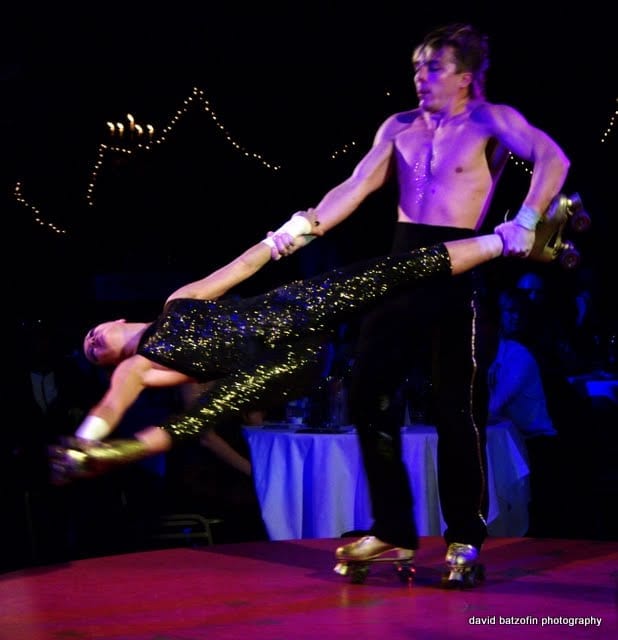 This particular ceremony would not have been the success it was without the likes of Gearhouse and CMP…and of course the wonderful and talented cast of Madam Zingara’s Theatre of Dreams.
CHEERS, see you at the after party! 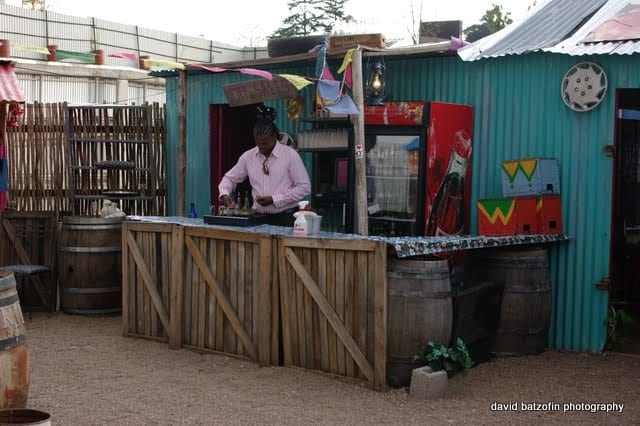