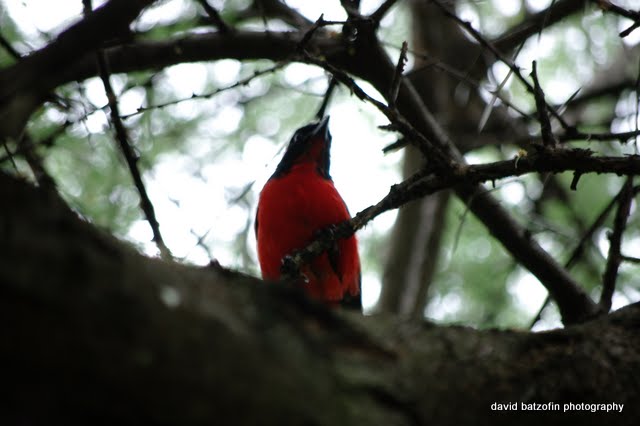 On my first visit there was a Crimson-breasted Shrike ready to greet me as I arrived…and believe it or not, there was one there on this trip as well! 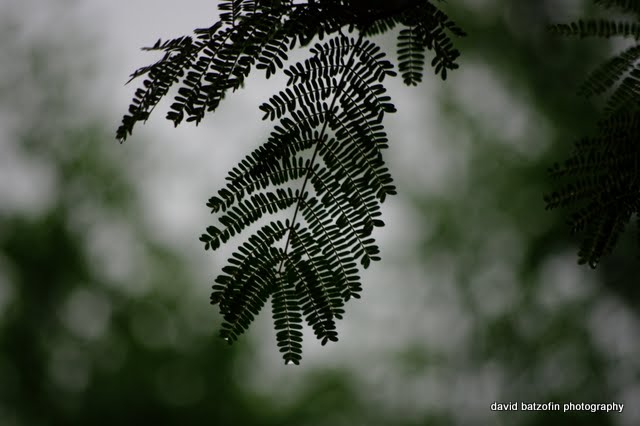 The camp is named after the Mosetlha tree (the weeping wattle) a large example of which can be found inside the camp. Also known as the “toilet paper tree” as the soft leaves can be used for that purpose, the tree has many medicinal properties.

Mosetlha has the honour of being chosen as one of 36 authentic eco- lodges (for innovative technology) world wide to feature in a book written by Hitesh Mehta. (Authentic Ecolodges published by Collins Design 2010). Only one other South African lodge made into the book, Phinda Forest Lodge in KZN in the category Interpretation Programs.

The lodge was built in 1975 and has been extended over the years, but always keeping true to the ‘eco’ part of its name. The most recent addition is a Lapa that forms the focal point of the lodge. It can be used as a lounge/library/shop, for private dining or even an intimate lecture area.
The lodge does not have electricity or hot water “on tap” for guests but this does not really matter.

The first is replaced by paraffin lanterns and the latter by using a “donkey boiler”. This extremely simply yet effective way of heating water has proved so popular with guests that they are now being manufactured for sale.

The showers are a bucket on a pulley system with a shower rose and valve welded into the base. This contraption is filled with water from the ‘Donkey boiler’ and the resultant shower is both refreshing and different at the same time.

Another ‘differential’ at the camp is the VIP (ventilation improved pit) toilets. Looking exactly the same as the regular toilet you have at home…minus the cistern…the are the epitome of luxury long-drop ablutions!
Being part of Madikwe game reserve, the camp has traversing rights across the entire property and as a Big5 (malaria free) reserve the opportunity is there on every drive to spot some or all of those.
In addition, the reserve also has cheetah(although there is currently only 1) as well as two well established packs of wild dogs, a large group of 14 and a smaller pack of 8. 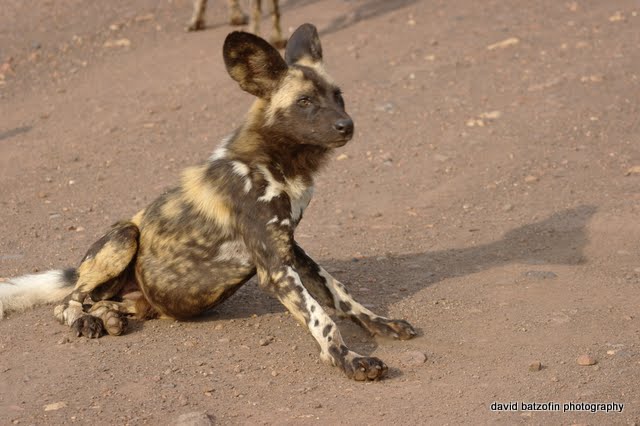 We were lucky enough to spent some time with the latter shortly after they had killed and eaten. As a result they were somewhat lethargic and not nearly as hyper as most wild dog packs are.
I come to the bush with no real expectations, except on this trip where I was determined to see a Black Rhino, which unfortunately eluded me once again.

And although we spent two days looking for Leopard, the closest I got was a Leopard tortoise!
Aside from the ‘Big 5’ (Lion, Leopard, Elephant, Rhino and Buffalo) and the ‘Little 5’ (Buffalo weaver, Leopard tortoise, Ant Lion, Elephant shrew and Rhino beetle) I was also told by my guides that there are also the ‘Ugly 5’  (Warthog, Wildebeest, Marabou stork, Hyena and Vulture.) 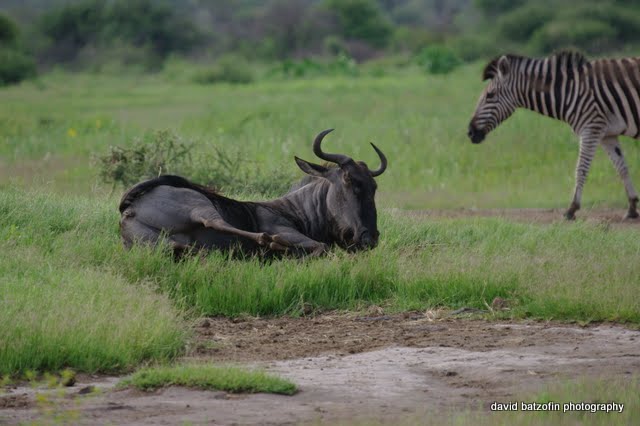 Perhaps we could hold a pageant for the ‘Beautiful 5’?
I digress… 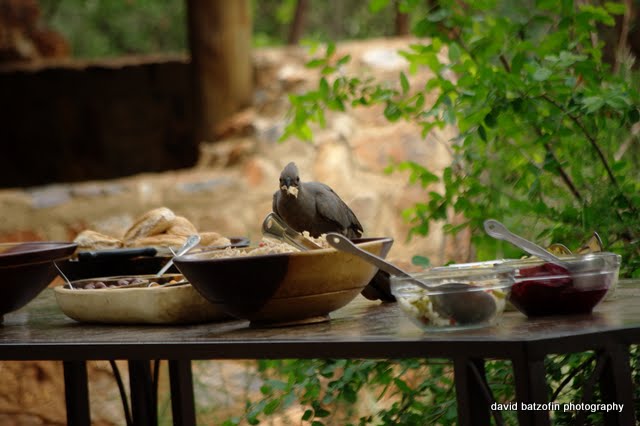 Unlike many of the camps that I visit, Mosetlha serves three meals a day with a light lunch being served at 2pm.Leaving guests enough time to have a nap before embarking on the afternoon/evening game drive.
Each of my game drives covered a different part of the park and as a result we got to eventually find most of the animals we were looking for.(except for the Leopard and that consistently elusive Black Rhino) 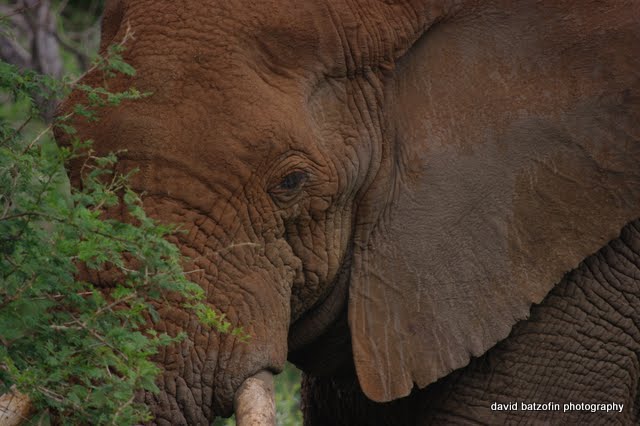 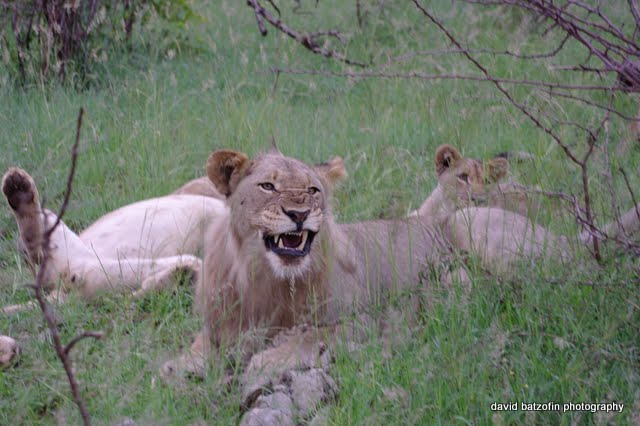 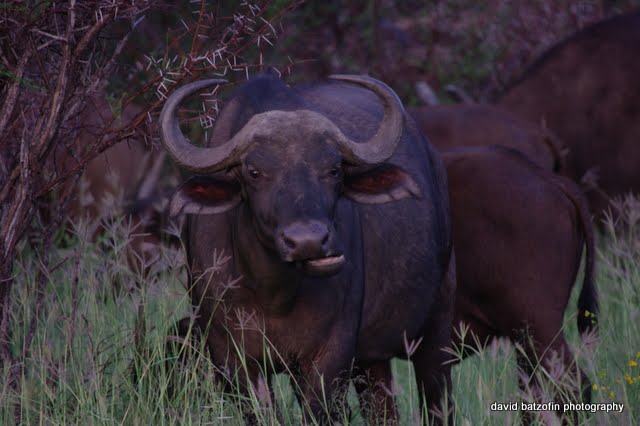 My final evening game drive produced three of the “Big 5”, namely Elephant, Lion and a large herd of Buffalo…the ranger and I attributed the change of fortune to the addition of some recently arrived international guests that joined us on that drive!
It rained for most of my last night at the camp and as a result I decided to forego the early morning game drive. For me there is nothing worse that sitting, wet, in a vehicle watching wet Impala watching us go by…but I dread the return of my fellow guests who will doubtless regale me with their tales of the vast quantities of game they have witnessed. 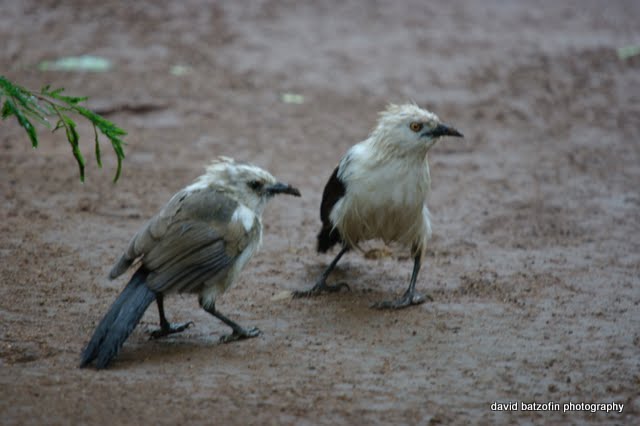 Or they might just return wet while I lay warm and dry in bed enjoying the sound of the very wet Southern Pied Babblers outside my cabin! As it turns out, they did return soaked to the skin and with nothing new to add to our sightings from the evening before!
The bird-life is spectacular with 340 resident and migrant species being recorded.

The most ‘common’ seemed to be the European Roller, which were found on every drive we did. Not as colourful as the Lilac breasted variety, they are never the less, eye-catching in their own right.

If I was to single out any specific feature of the camp, it would have to be the fact that the camp has remained true to the owners original vision, and as such it attracts like minded guests from all over the world. (Out of the 14 guests during my stay, I was the only South African)
However, being rustic by concept and design, this camp might not appeal to those who are used to a more “luxurious” bush experience.
After my final breakfast it was time to bid the camp, and my hosts farewell as I returned to my Jeep and the long, and expensive, road home!

Although only a three and a half-hour drive from Johannesburg the road does have the most expensive toll plaza (R65.00) in South Africa!
If you have the time, I recommend a stop off in Groot Marico (home of Herman Charles Bosman) a town that time seems to have forgotten

For more images of the camp and the wildlife, visit: http://picasaweb.google.com/david.batzofin 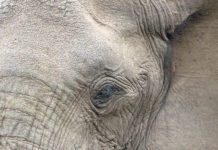 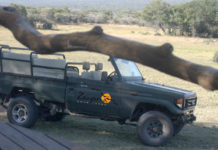 In and around Zangarna Game Lodge. Waterberg