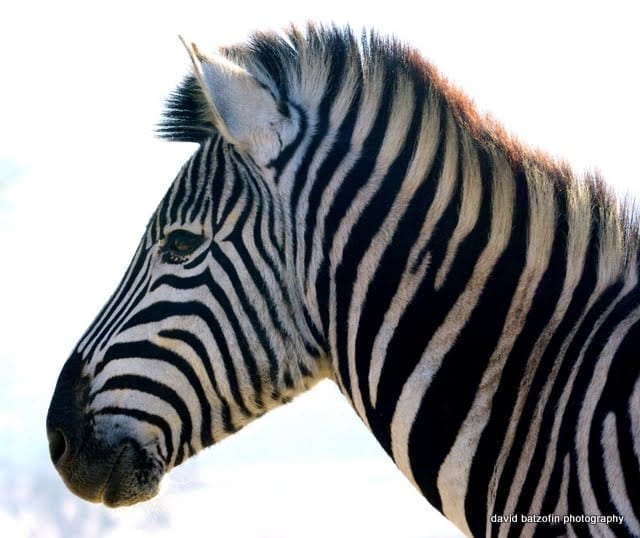 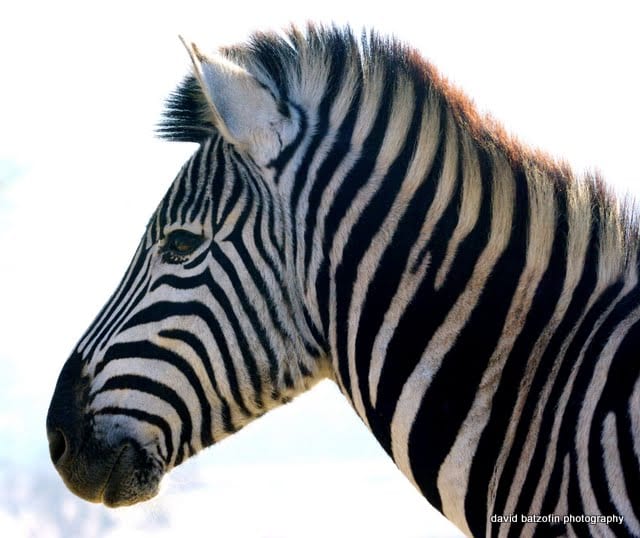 The entrance to the old museum in Port Elizabeth was “guarded” by a standing exhibit of a Mountain Gorilla and I have many fond childhood memories of visits to that building and the gorilla in particular.
When the museum moved to bigger premises, the exhibits were put into storage where they were attacked and mutilated by a person who claimed that he did it because he “cared about animals”.
But the animals were dead and at least the skins were being put to good use, allowing visitors to be able to get to see and enjoy them. For some it might be the only way to see certain species.
But the debate on animal trophies seems to have raised it’s head again with the recent visit to South Africa by a wealthy American who seemed to just want to have bragging rights about what he had shot.
But what is involved in getting an animal, bird or fish stuffed? (The term derives from the 1800s when hunters would take their trophies to upholstery shops where the skins were sewed together and they were then stuffed with rags and cotton). Today the preferred term is “mount”
In the name of research, I recently visited Trans African Taxidermists in Muldersdrift to find out what the process actually entails.
Operations director Nicole, whose father is Master Taxidermist Rodney Kretzschmar, met me and gave me the guided tour. I was also introduced to Chief Taxidermist David Baloyi, who is a whiz with cats, and whose work is respected worldwide. (He was working on a leopard that he was able to bring to “life” by using an air-hose!)
“It is important to make sure that the client gets exactly what he wants with his trophy. Much like a tattoo (another form of skin art) a mount is permanent”
“Gone are the days of grimacing primates and snarling carnivores as each mount is crafted to make it look as life-like as possible”.
While being taken through the storeroom I could not help noticing that the herds of impala and other antelope all seemed to be looking in the same direction.
Nicole pre-empted my question, “ We like to mount them facing either left or right, as they look better that way. However clients do sometimes want a frontal look.”
Do you do domestic pets? “We took a company decision on this and decided not to do domestic pets .Not only are dogs and cats totally different from wild animals, there is also the emotional aspect when owners try to recreate a long time pet ”
What is the strangest request you have had? “We were asked to do a race horse, but we declined”
Have you ever refused to mount a particular trophy? “We don’t really say no, but we will try to talk clients out of poses that might be seen as disrespectful to the animal concerned.”
“The most poignant for me were some day-old lion cubs that had died of natural causes. I had to distance myself emotionally before dealing with them.
The workers in each of the various departments, from painting to preparation all seemed to be passionate about their work.
I left with my own trophy, a bleached Gemsbok skull, and a new appreciation for underestimated and often maligned profession. I came to the conclusion that in the 21st century taxidermy has developed into a full-fledged of wildlife art form, and the taxidermists that I met must be considered as fine artists in their own right.