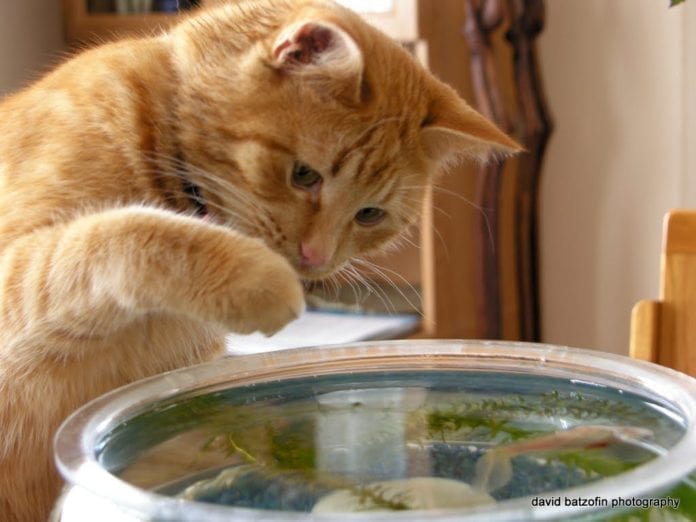 I was going to write about all the pets I have had and how I changed from being a dog owner to being owned by cats.
The list would have been something like this:
First pet…a dachshund called Chippy…was given away by parents while I was on holiday.
I was six!
Followed by a hamster that was rescued by my dad…it committed suicide by jumping off a cupboard. Obviously the quote “Leap and the net will appear” did not apply in this case!
A variety of rescue dogs followed, mainly German Shepherds.
Then I left home to move to Johannesburg…
I had tropical marine fish and a Border Collie called Tess…gone to the great kennel in the sky.
Then came the cats and my life changed…from being a pet owner to being owned by pets. 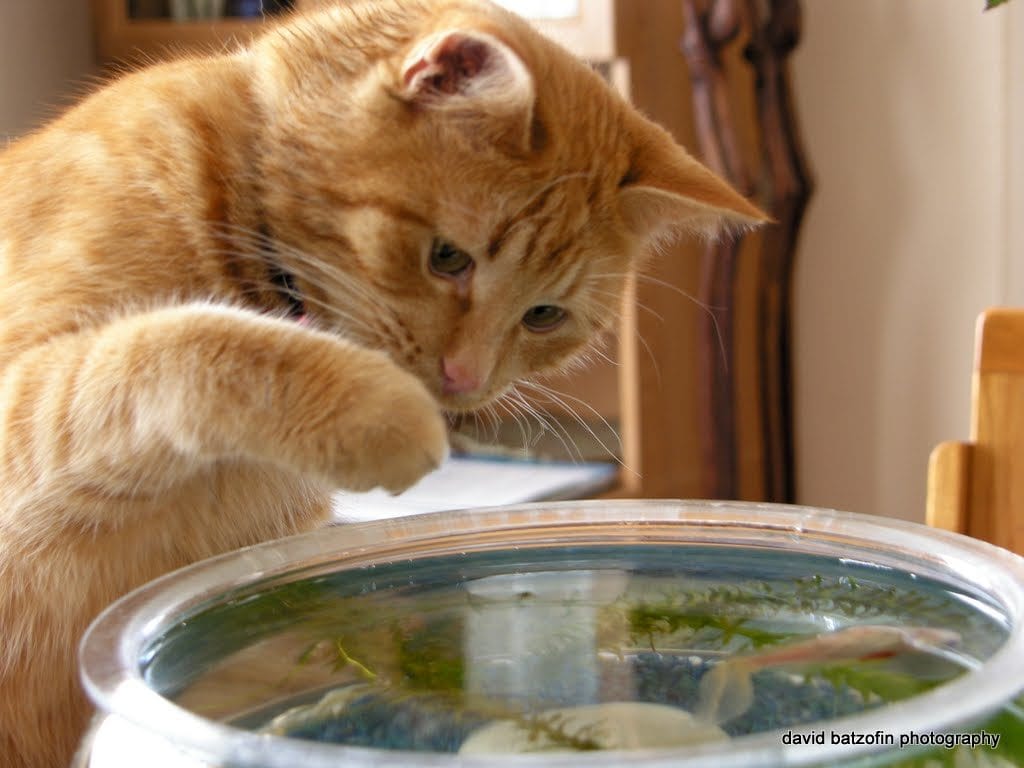 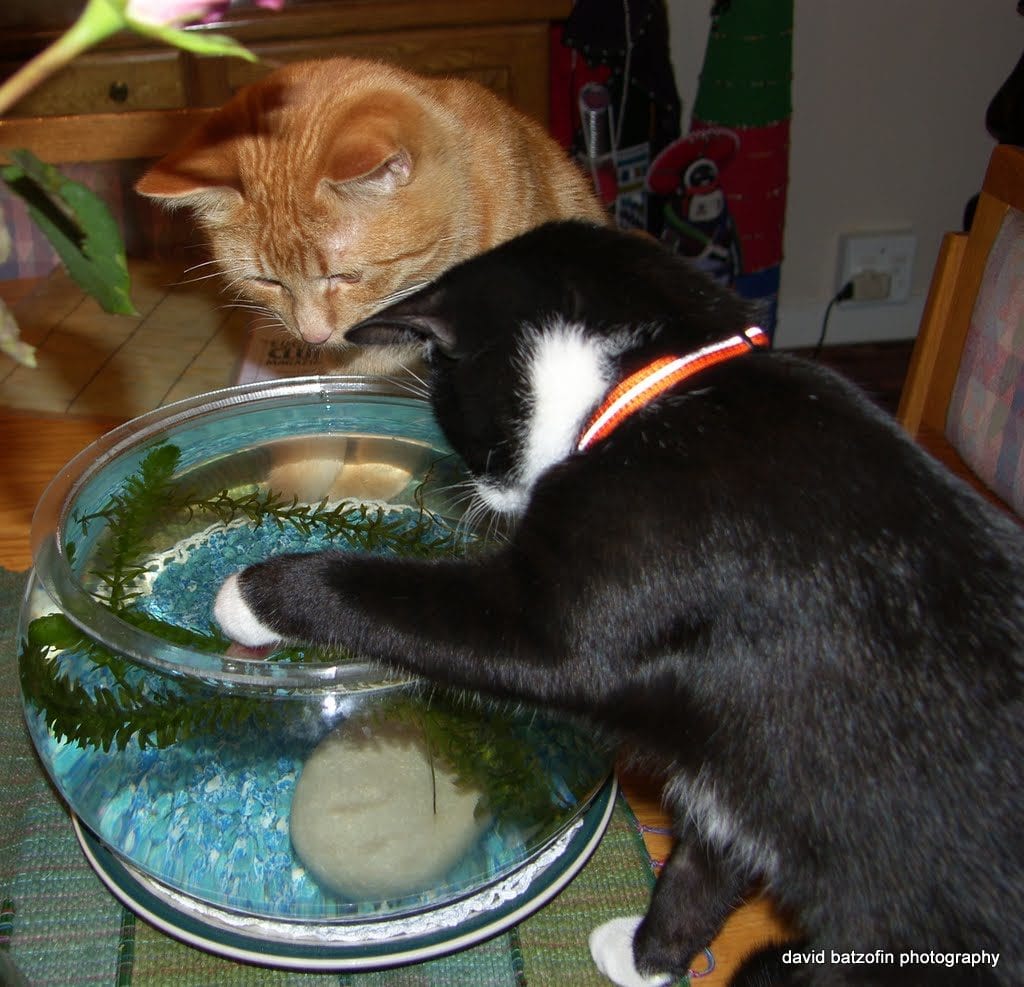 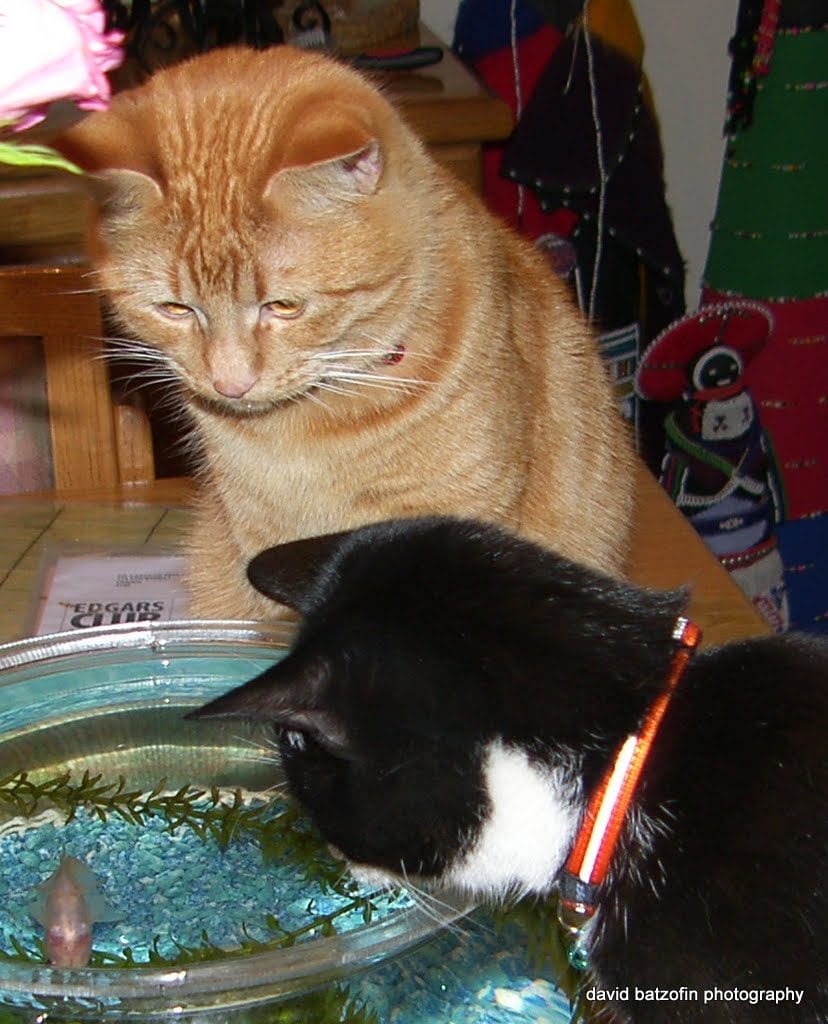 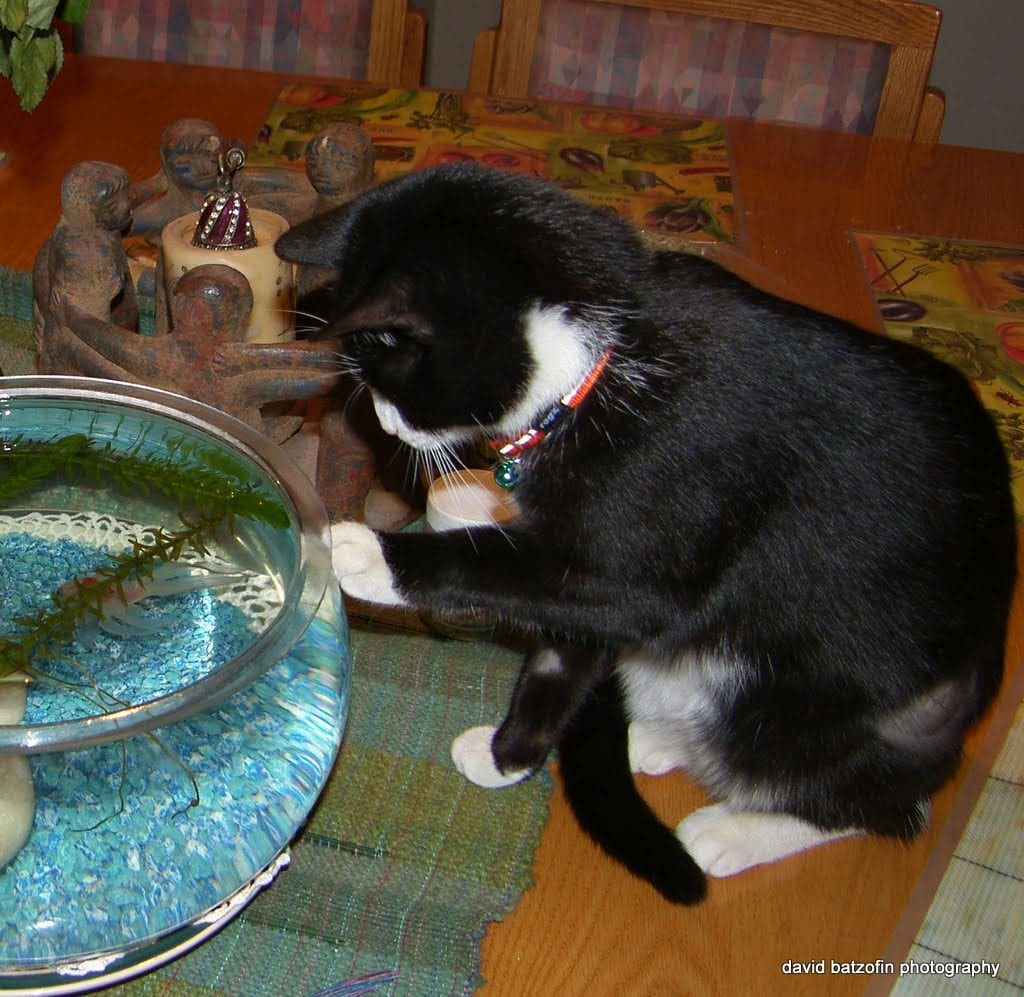 Our cats,Chagall and Miro, have always used the fish tank as a drinking bowl! Although when they were kittens they used to try and touch the fish they never harmed it at all.

Those who read this and have pets, especially cats, please leave a comment about your pets.