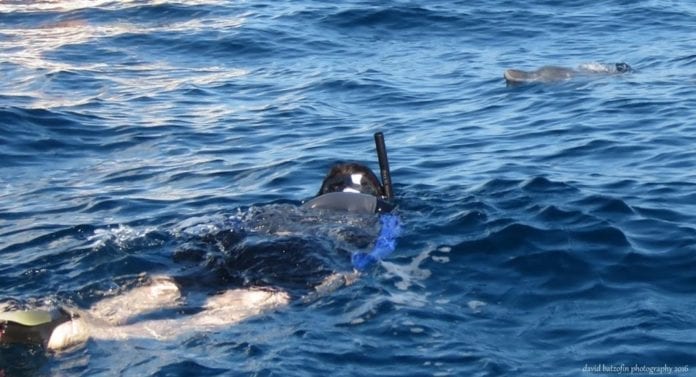 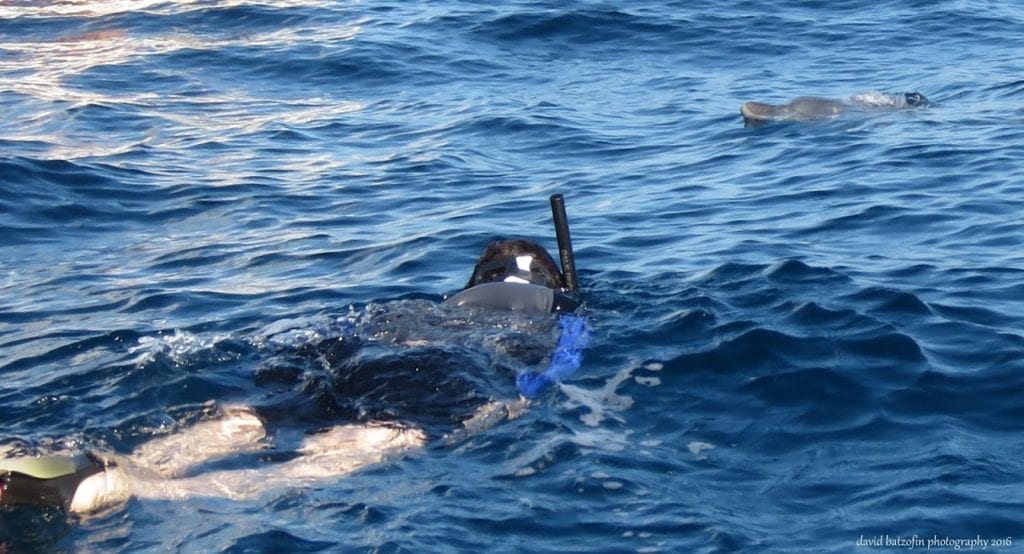 It had been life long dream of my fiancée to swim with dolphins, and recently this dream became reality for her. 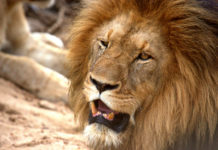 My walk from Coogee to Bondi. Australia.

A final posting from Rare Earth Lodges in the Welgevonden...

Behind the scenes on our cruise with Celebrity Reflection

My overview of the Attractions Management 2016 conference.