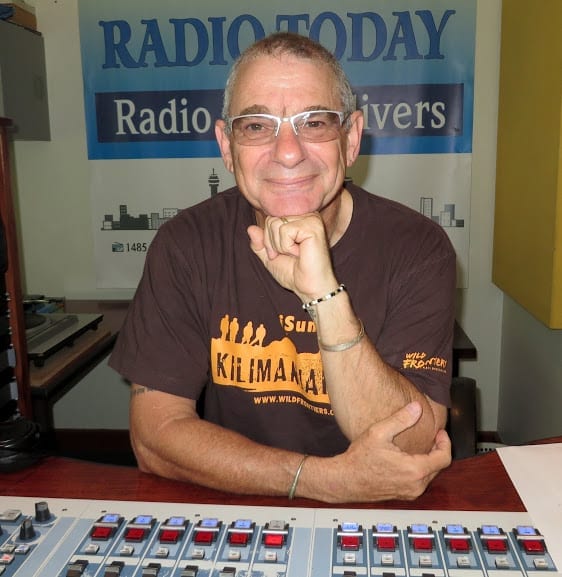 For visa information it is best to use http://www.immigration.govt.nz as this contains downloadable visa application forms and all costs involved.
The visa office is only open 9-noon Monday to Friday

Once in Auckland, I recommend that you visit the tourist information centre at Sky Tower on Hobson.They offer a variety of tourist activities and car and campervan hire.