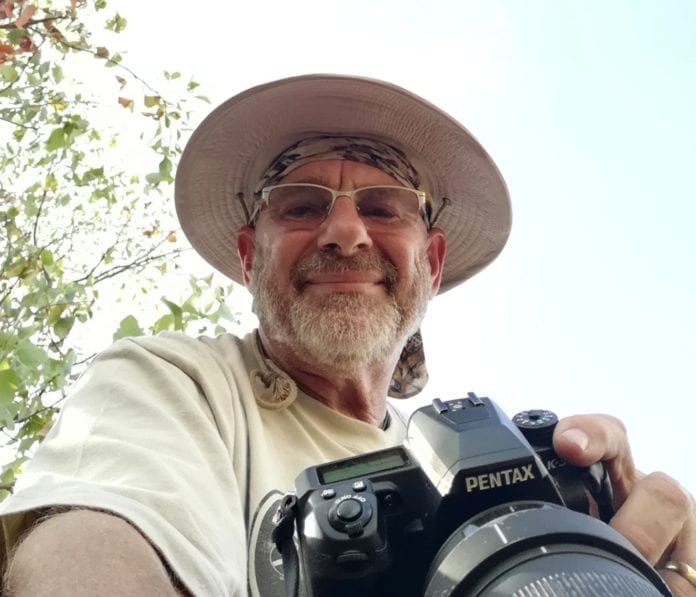 We gave Cape Town a chance to prove that the city was more than just “The Mountain” and the sea…and she proved that she was, especially the CBD.

Look behind the tourist façade (stay away from the waterfront, except to visit the Two Oceans Aquarium), and you will find there are real people. People who are willing to offer good, if somewhat slow, service and at non-tourist prices!